Is there anything you can't determine via your sun sign? Frankly, yes, but in the spirit of ignoring all else and letting our zodiac signs rule our lives, we like to lean on them for the trivial things. Whether it be your next scented candle or a horoscope-rife-gift guide, we're no strangers to the ways in which your planetary alignments can inform your taste, even when it comes to love. In the spirit of this, and based off of literally no factual evidence, we're rounding up the movies to watch based on your star sign, because who doesn't need extra help on film night? 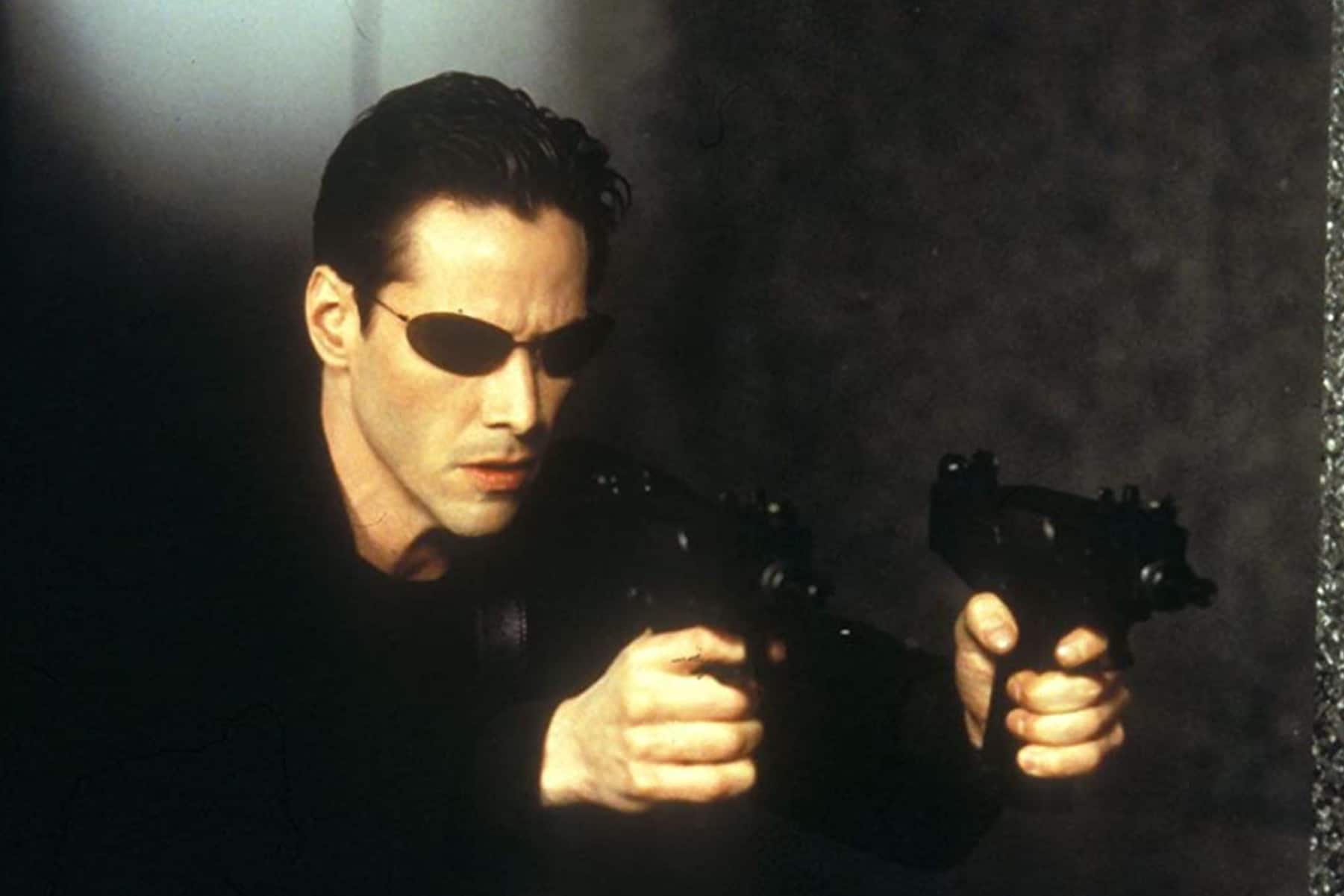 For the thinkers, the dreamers, and the Keanu lovers. If you are unfamiliar, the narrative follows computer programmer Thomas Anderson, who is led to fight an underground war against powerful computers who have constructed his entire reality with a system called the Matrix. 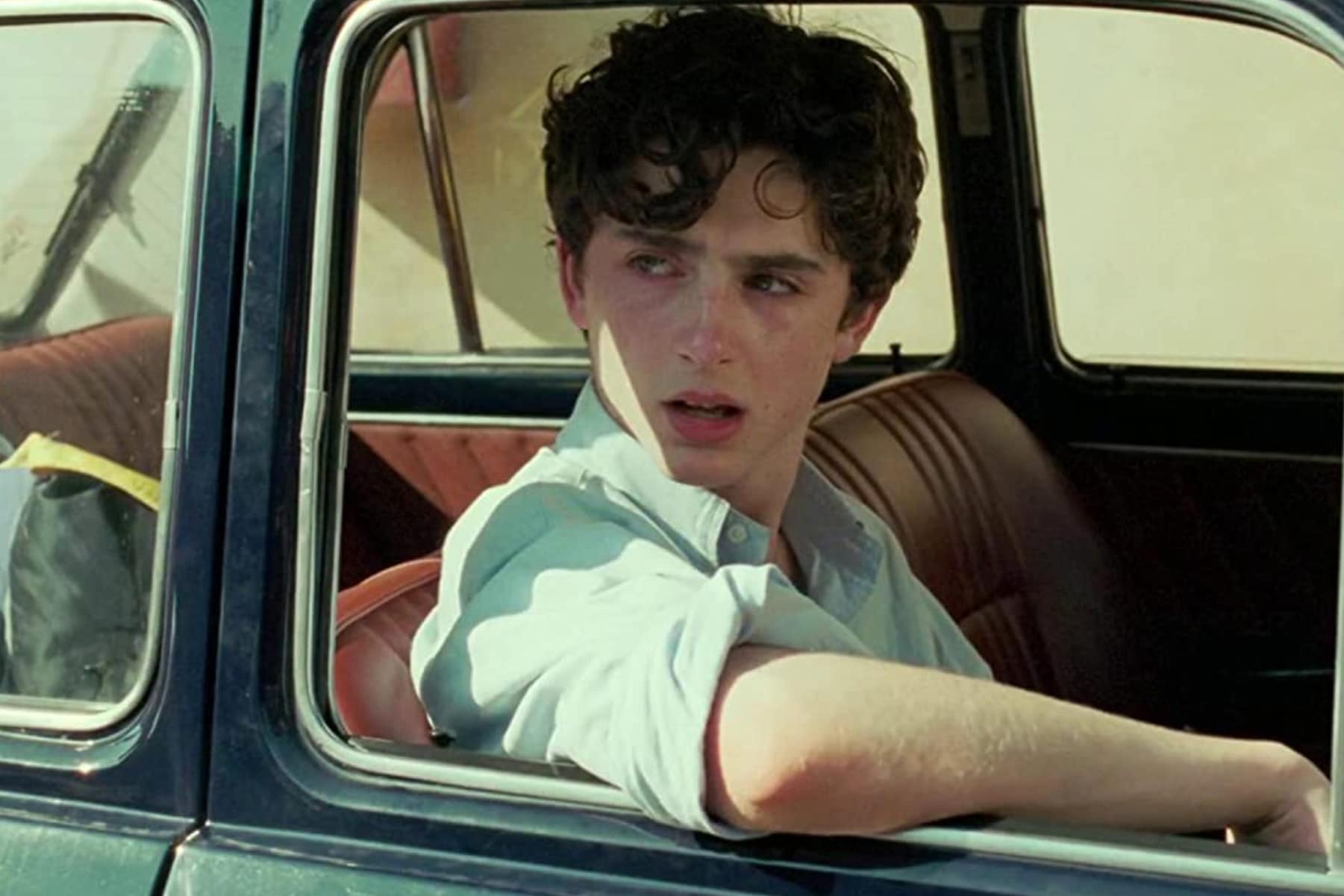 Call Me By Your Name

Who could deny a Pisces all the feelings and escapism that CMBYN provides? While Elio is holidaying with his family in their Italian summer house, Oliver arrives to study under Elio's father. The two get wrapped up in a whirlwind romance, one that will be remembered for decades to come. 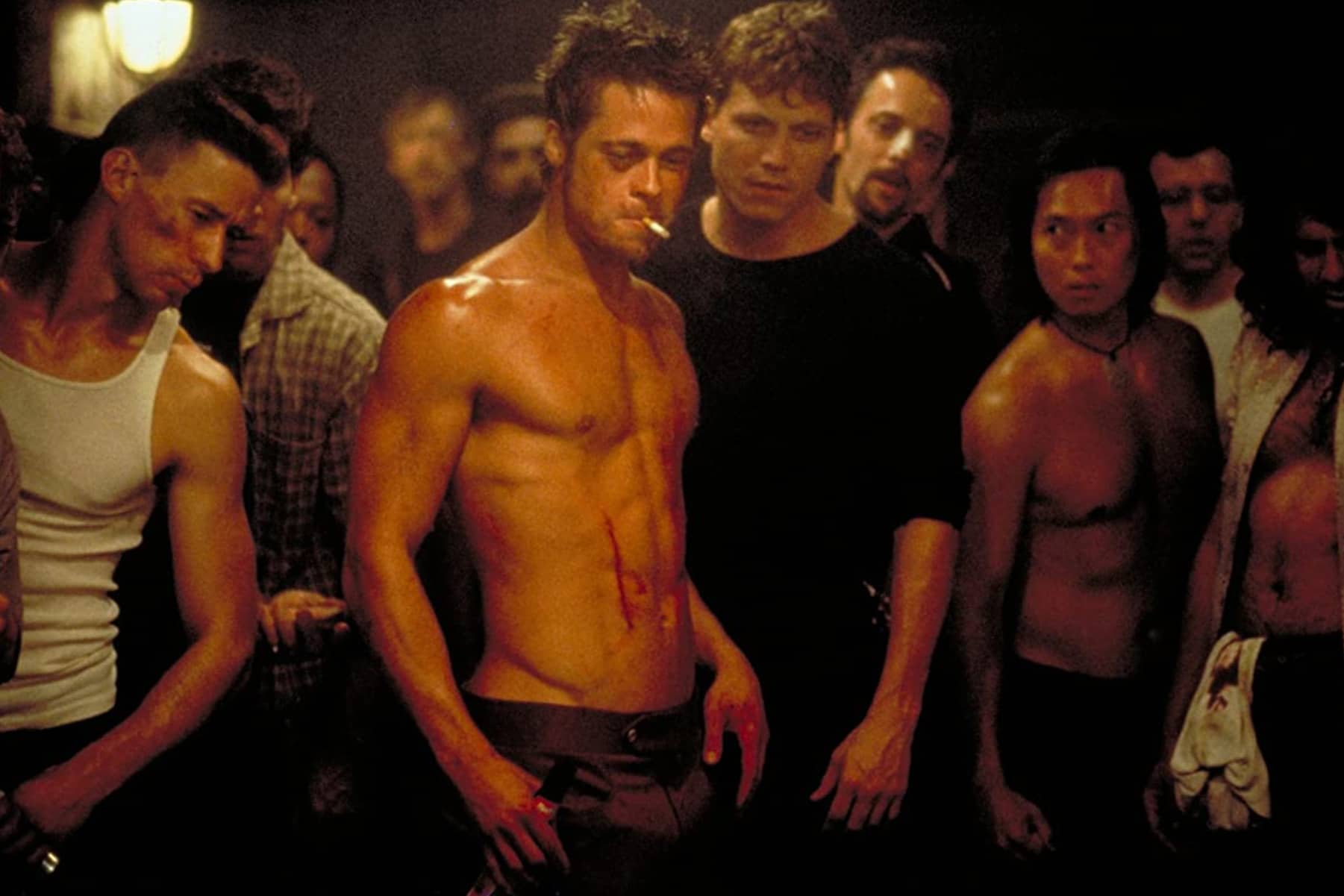 Courageous and fiery: the definitive traits of the Aries soul. What could be more stimulating than a twisted and subversive story about bored men fighting each other? A depressed insomniac meets a strange soap salesperson and the two men - sick of life's mundanity - form an underground club where people fight for entertainment. 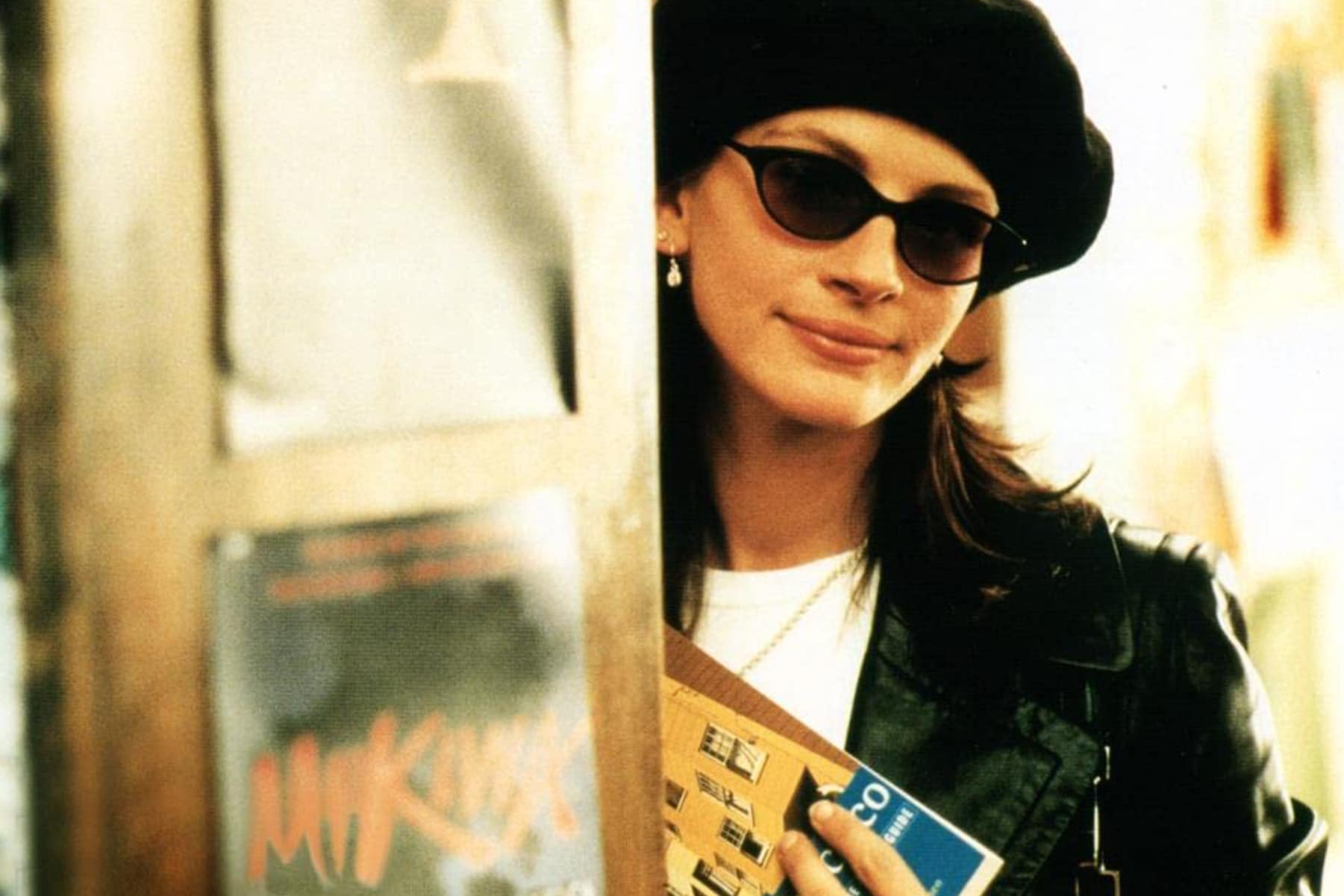 Reliable and comforting is what comes to mind for both the Taurus spirit and Notting Hill. Charming, stable, and devoted sum up both Hugh Grant's character William and that of a Taurus. William is a bookstore owner in London who leads an exceptionally mundane life until he meets Anna, a high-profile actress. 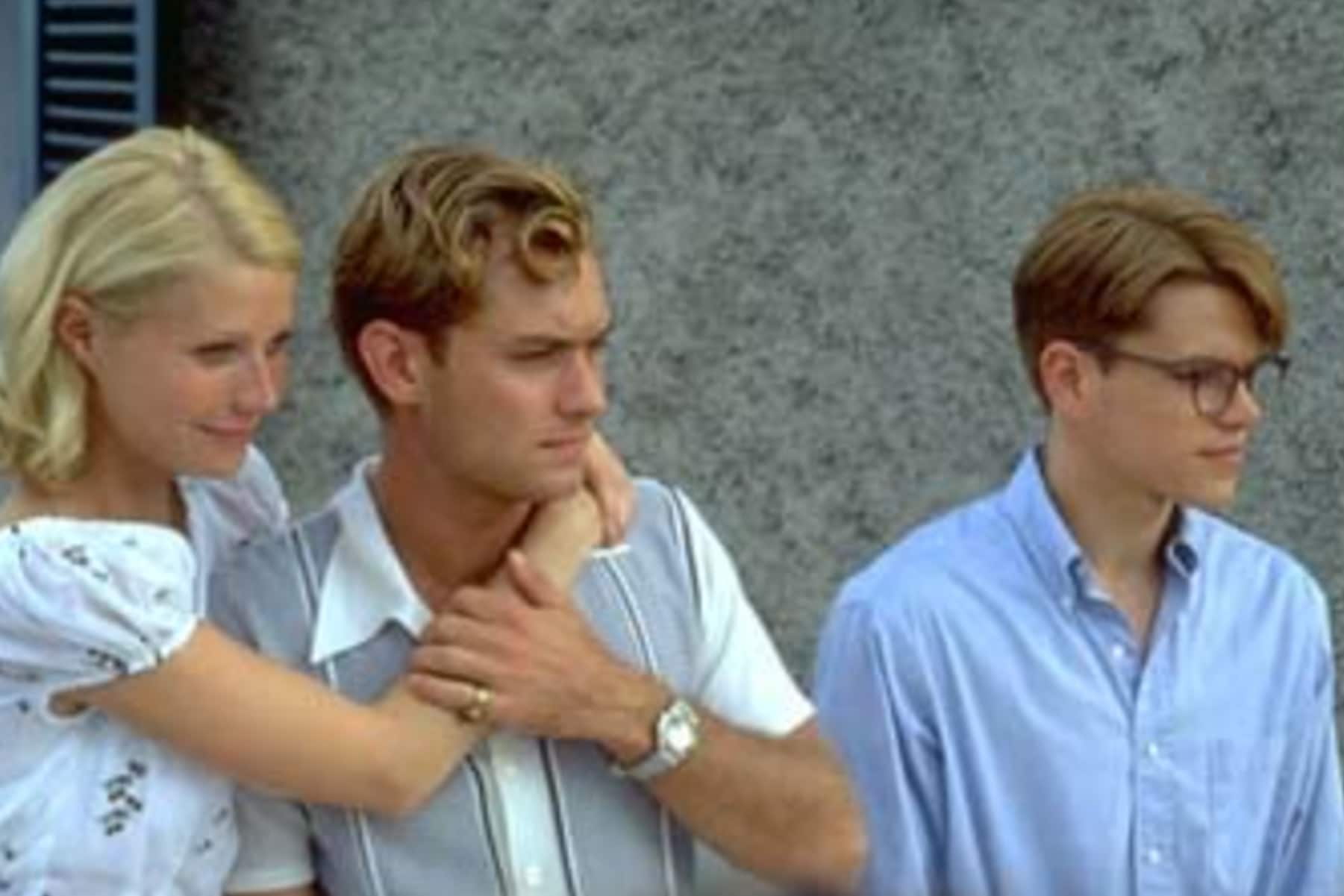 We bet you saw this coming considering Ton Ripley is likely a Gemini himself. For the curious and adaptable. Tom Ripley travels to Italy to retrieve Dickie, a rich man's son who is on a perpetual holiday, back the US. Things take a turn when Ripley becomes obsessed with Dickie, and he takes extreme measures to morph into him. 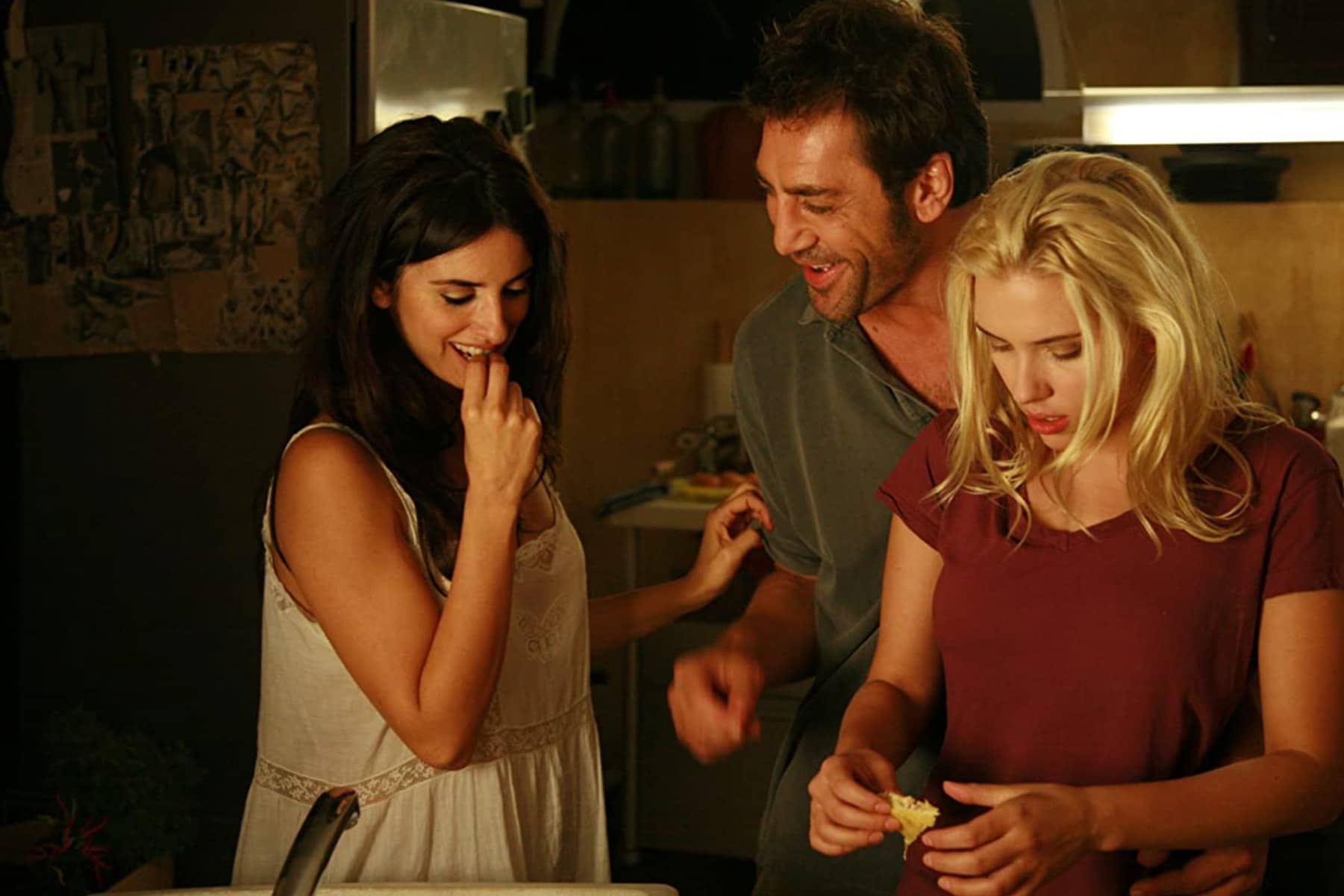 For the all feeling Cancer. It's all intuition, all the time, and what more suited than Vicky Cristina Barcelona? When Americans Vicky and Cristina travel to Spain for the summer. Things start to get a little heated when they meet seductive painter Juan Antonio, who invites them for a weekend of food, art, sex, and an ex-lover. 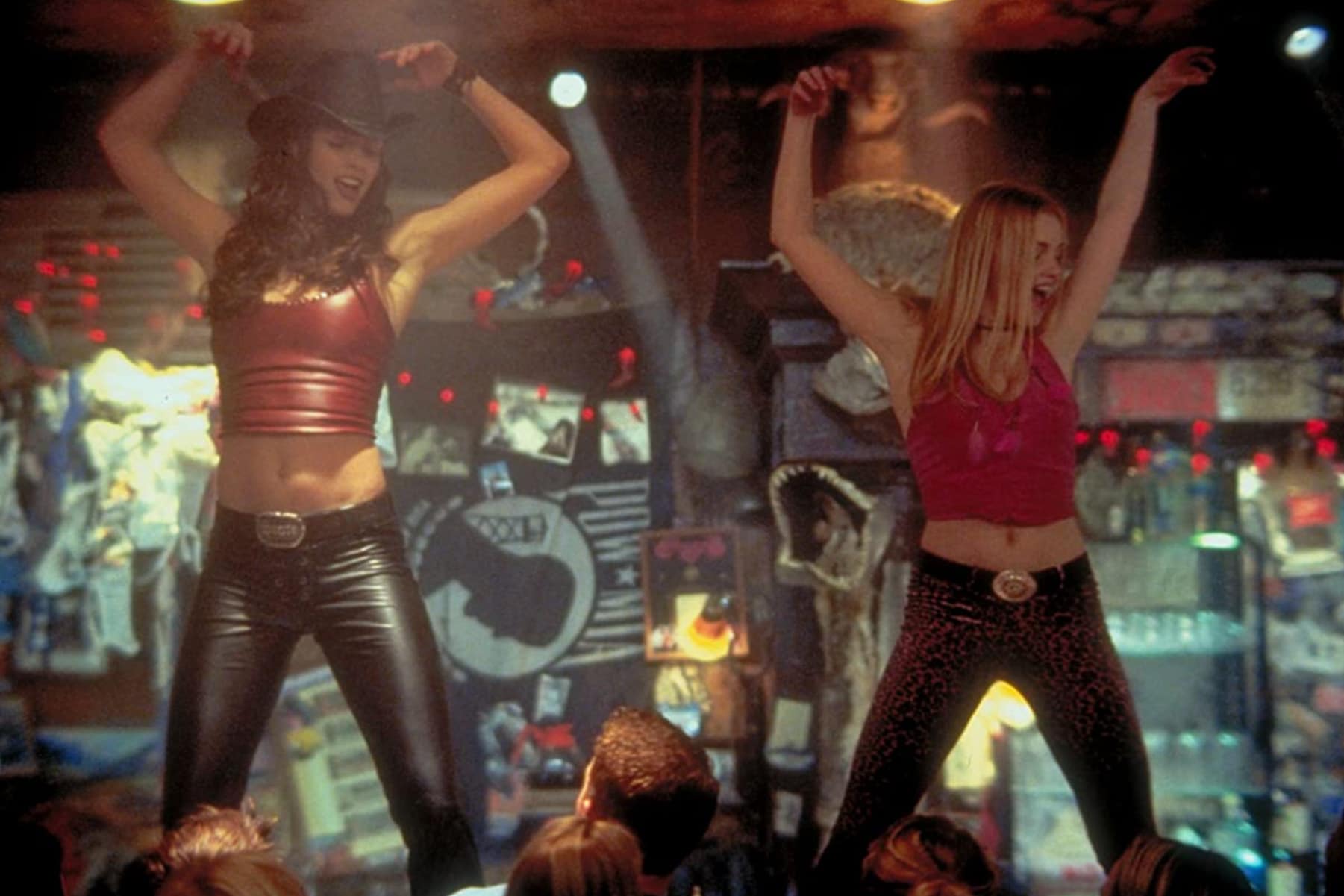 If you don't love a film rife with spicy choreo, are you even a Leo? Violet is an aspiring singer/songwriter who moves to New York in the hope of making it, when she ends up working at a bar tended by some very fierce babes. What ensues, is a lot of tabletop dancing, knee-high boots, and a couple of musical momentos. 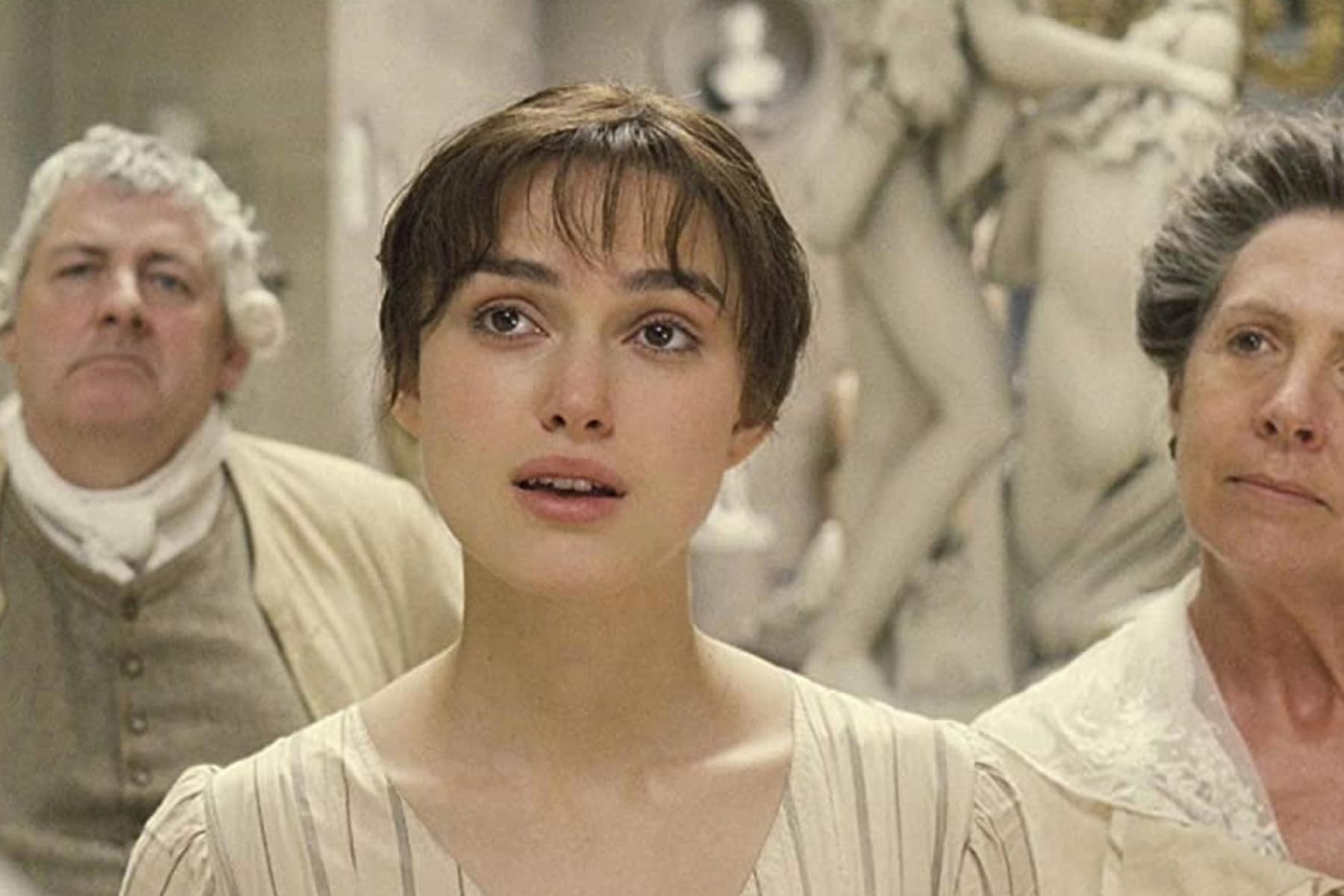 For the ones who need to know the ending. This classic tale follows spirited Elizabeth Bennet who meets the single, rich, and pompous Mr. Darcy. As Darcy reluctantly finds himself falling in love with a woman beneath his class, the question begs: can each overcome their own pride and prejudice? 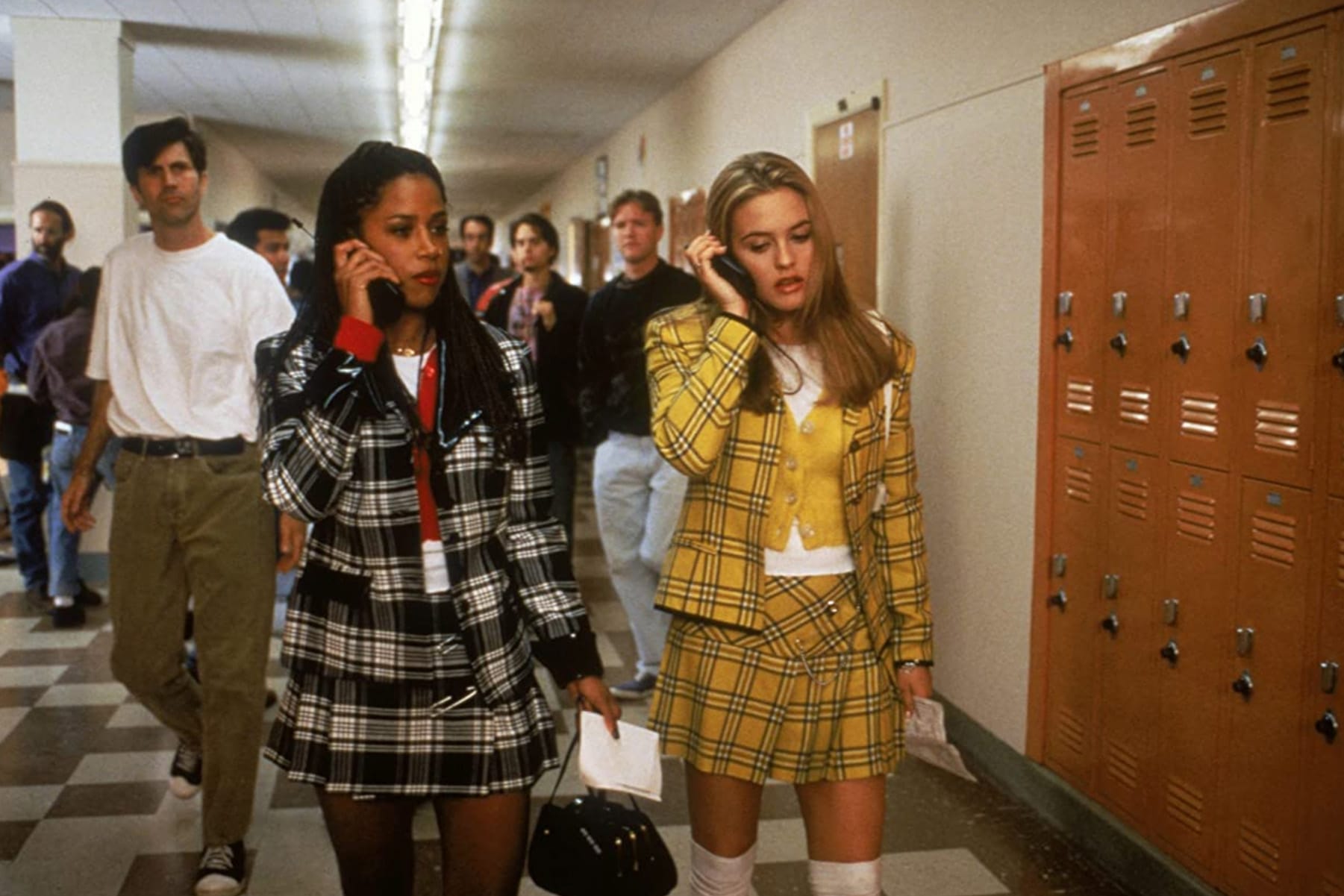 Because who is more diplomatic than a rich teenager, right? All jokes aside, the Libran traits of Cher (played by Libran Alicia Silverstone) shine through in the end, after the valley-girl teenager decides to take hopeless new girl Tai into her inner circle to teach her the ways of social success. When her plan backfires and Tai becomes more popular than Cher, she has to get clear with her inner values. 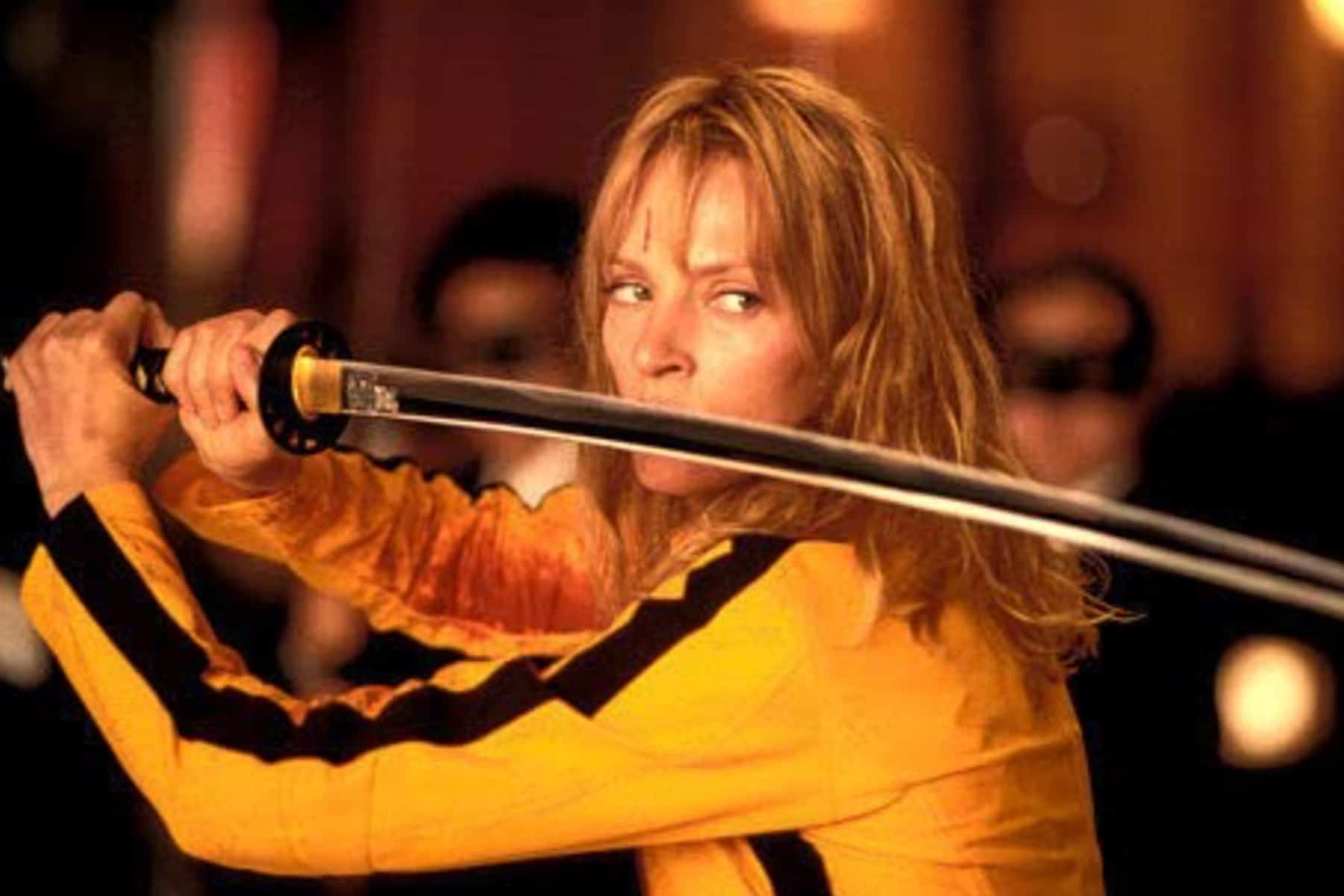 Hot and cutthroat, some of Scorpios most formidable traits, and easily aligned with cult Quentin Tarantino film, Kill Bill: Volume 1. After waking from a four-year-long coma, a former assassin by the name of The Bride embarks on an insatiable journey to have revenge on the team of assassins who betrayed her. 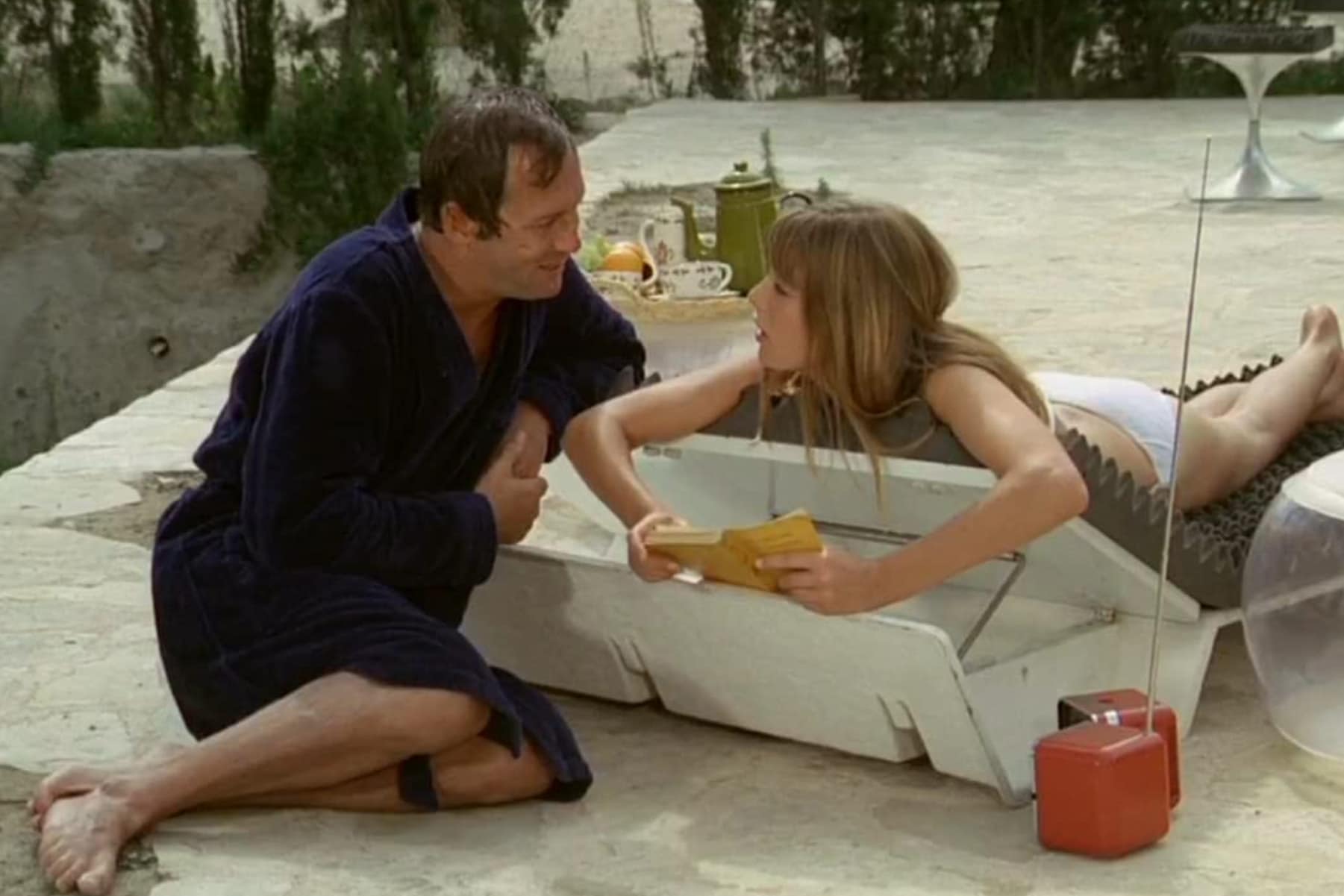 For the idealistic and adventurous. La Piscine tells the story of Lovers Marianne and Jean-Paul who are spending their summer in the French Riviera. When Marianne invites her former lover, Harry, and his teenage daughter to stay, an understandable tension rises between the group. 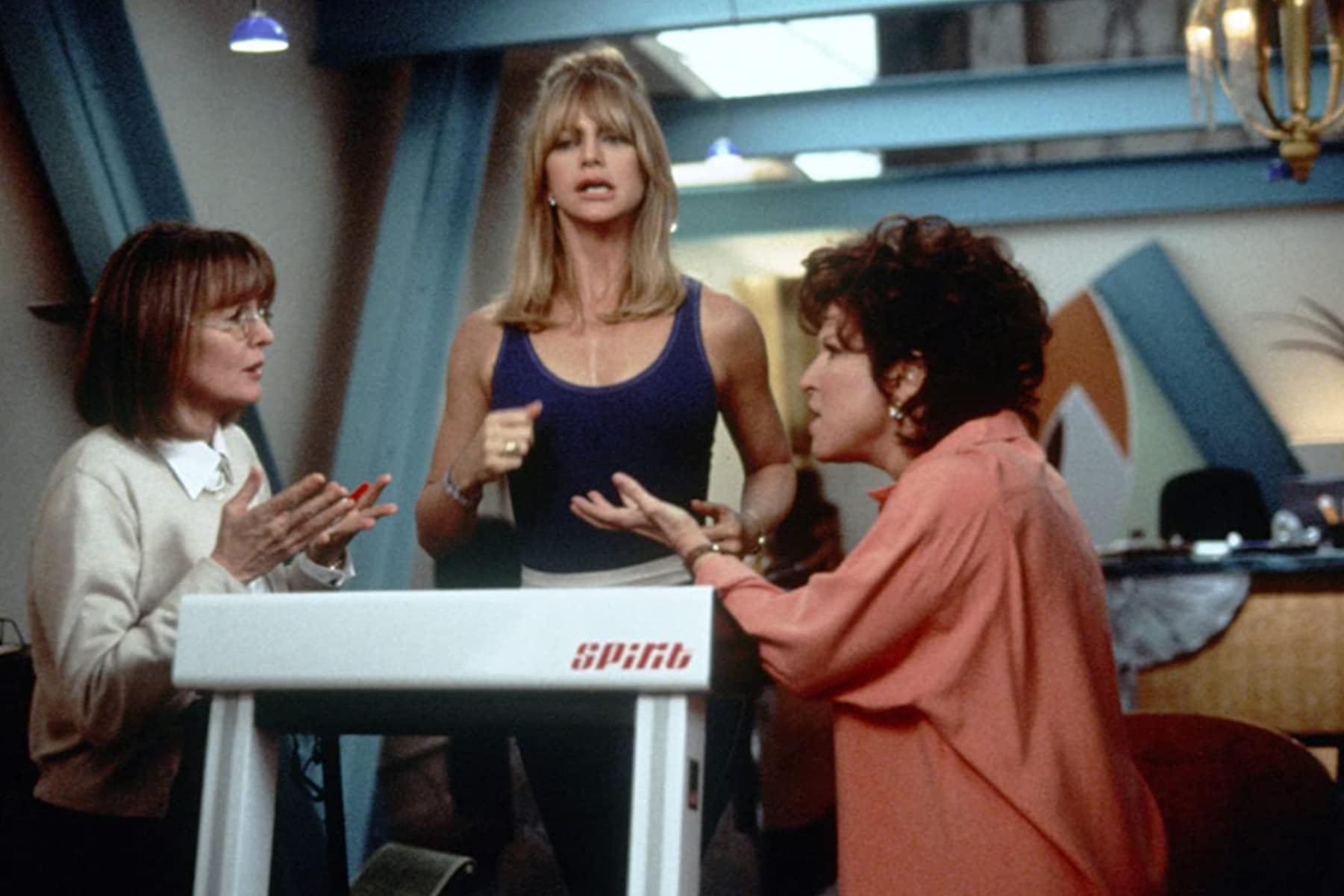 For those who like a plan. This strategic masterpiece follows three women who have been wronged by their husbands and dumped for younger versions of themselves. In a plot to seek revenge, they plan to take them for everything they own. 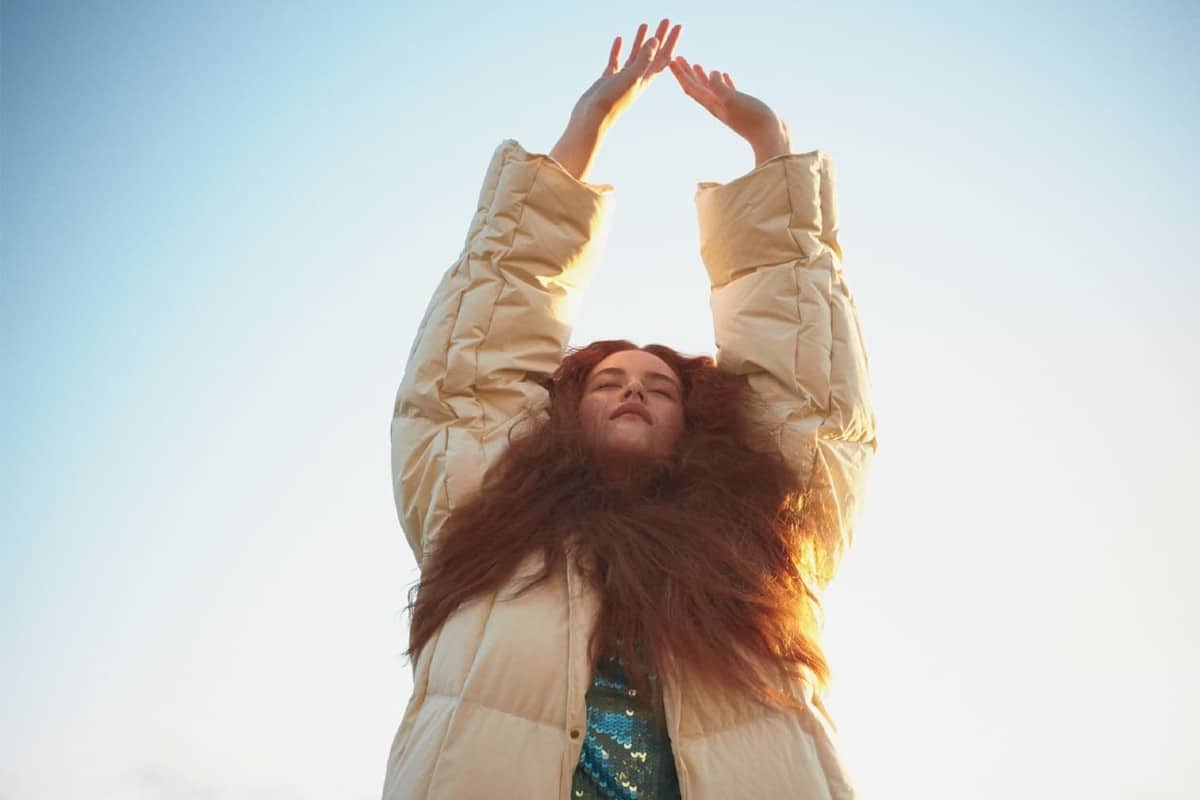 The good news is, 2022 is looking magical if you’re ready to embrace a new version of yourself and work with the energetic shifts the planets have to offer. 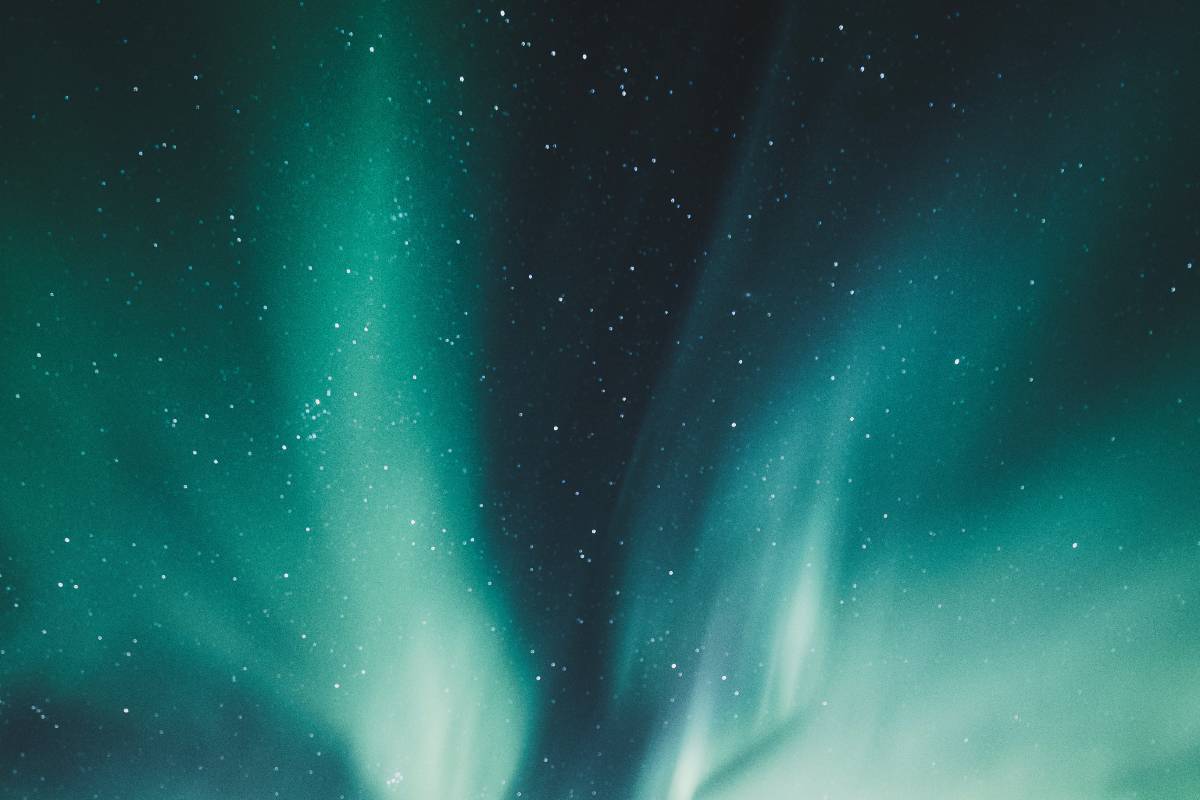 To see how the stars, planets and retrogrades will affect you in December, Astrologer Clarisse Monahan shares your horoscopes. 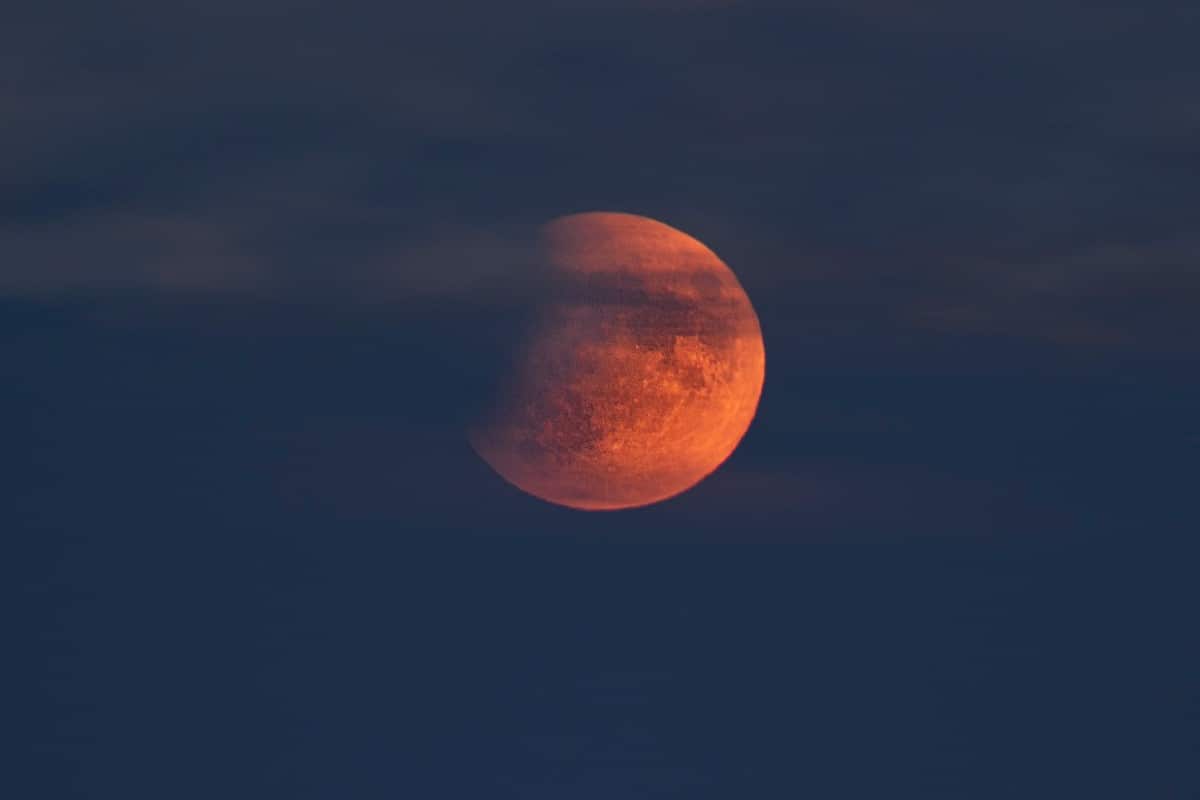 The presence of an eclipse carries extra meaning and energetic impacts and will of course turn this Full Moon into a Blood Moon.