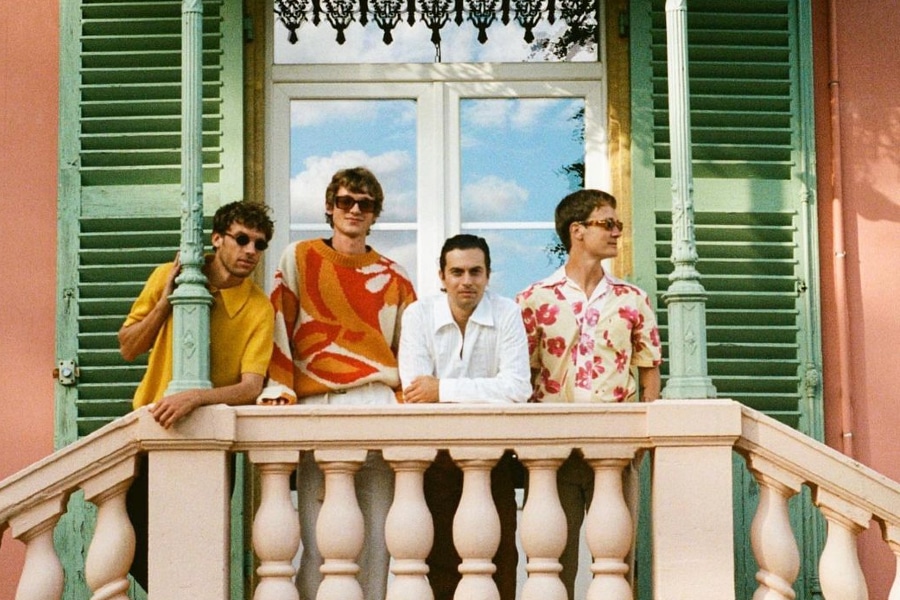 Be one of the first to watch the video here. 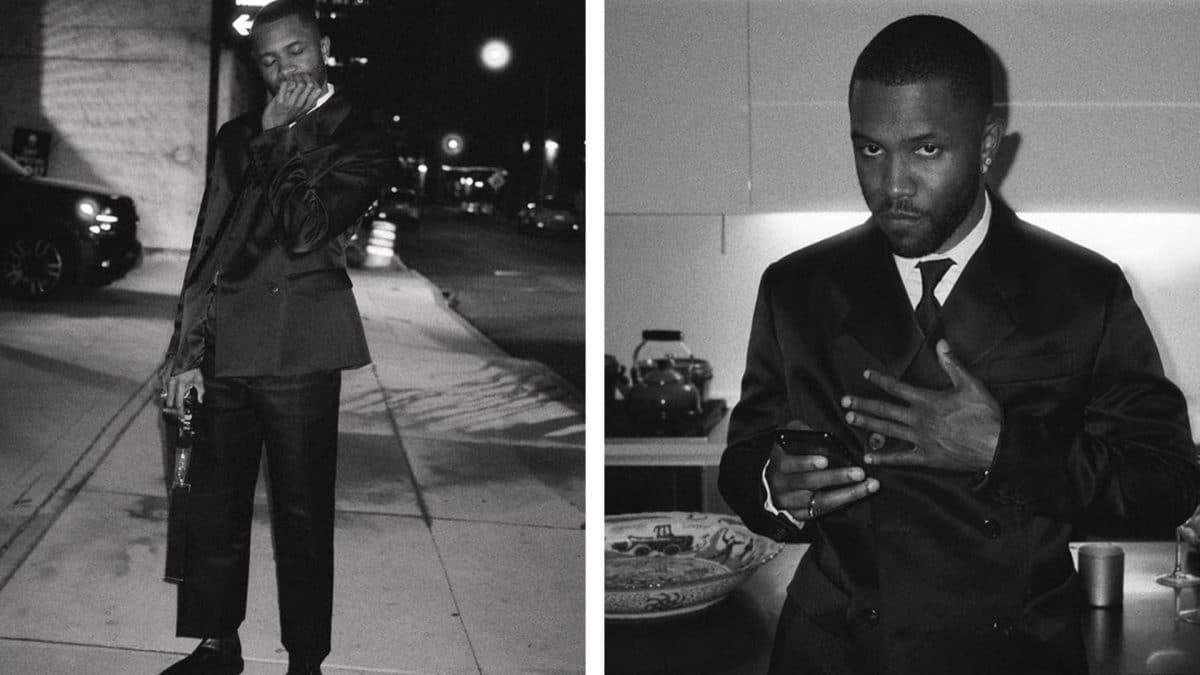 We’ll be over here, manifesting open borders and dreaming about Frank Ocean in the Californian desert. Here’s to 2023. 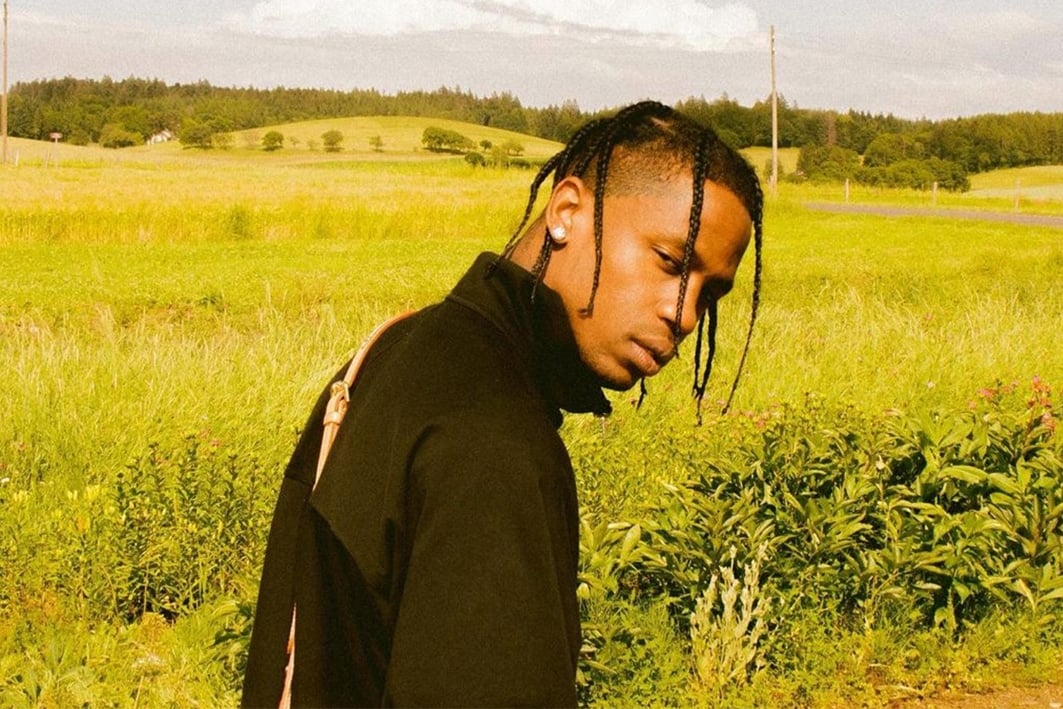 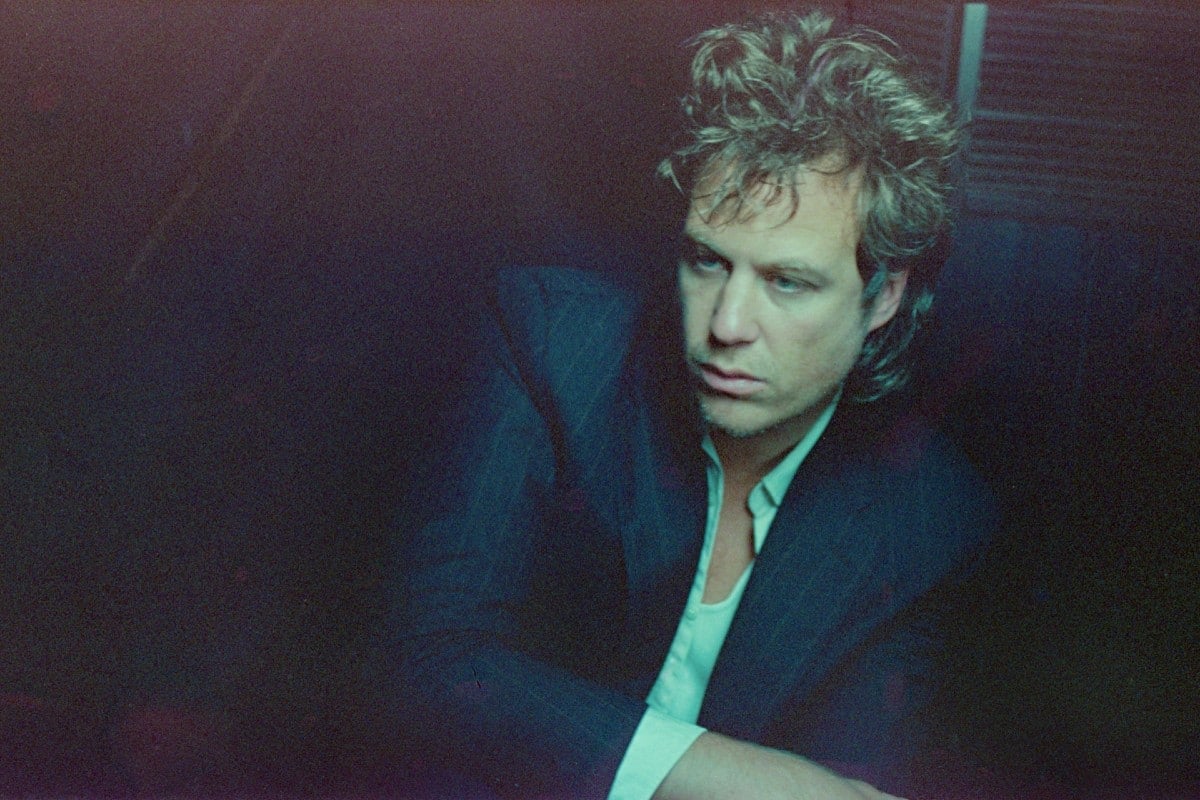 Ladder is back with a double single release, ‘Leaving Eden’ and ‘Xmas in Rehab’, songs incapsulating the polarities of the forthcoming album. 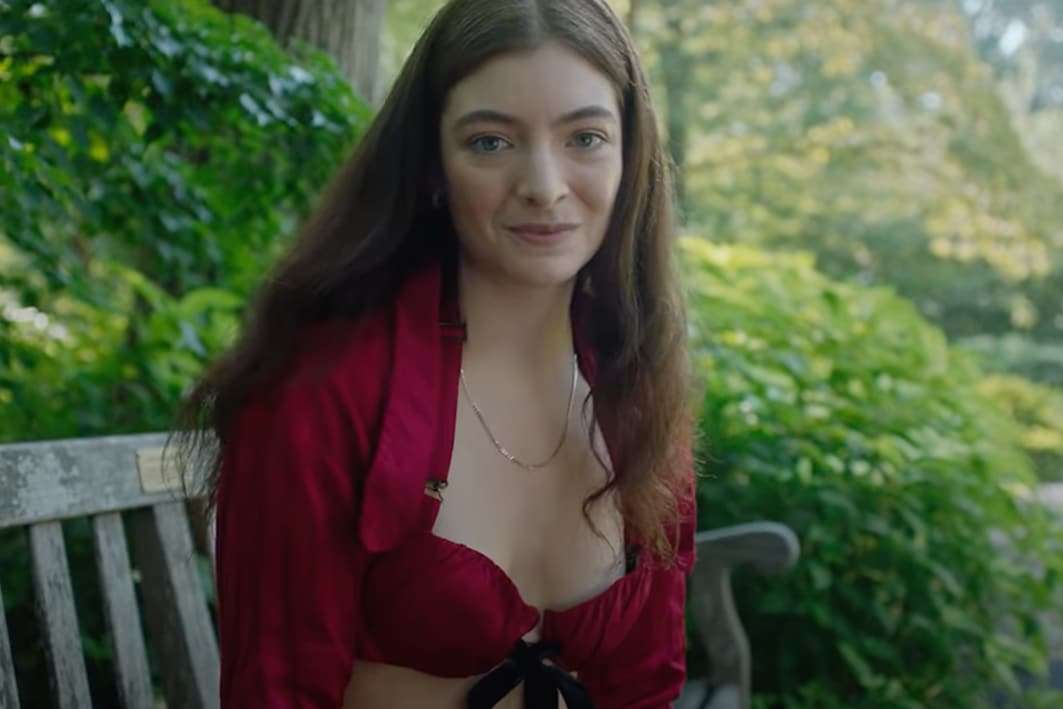 Do we think Harry will slide in the DM’s? 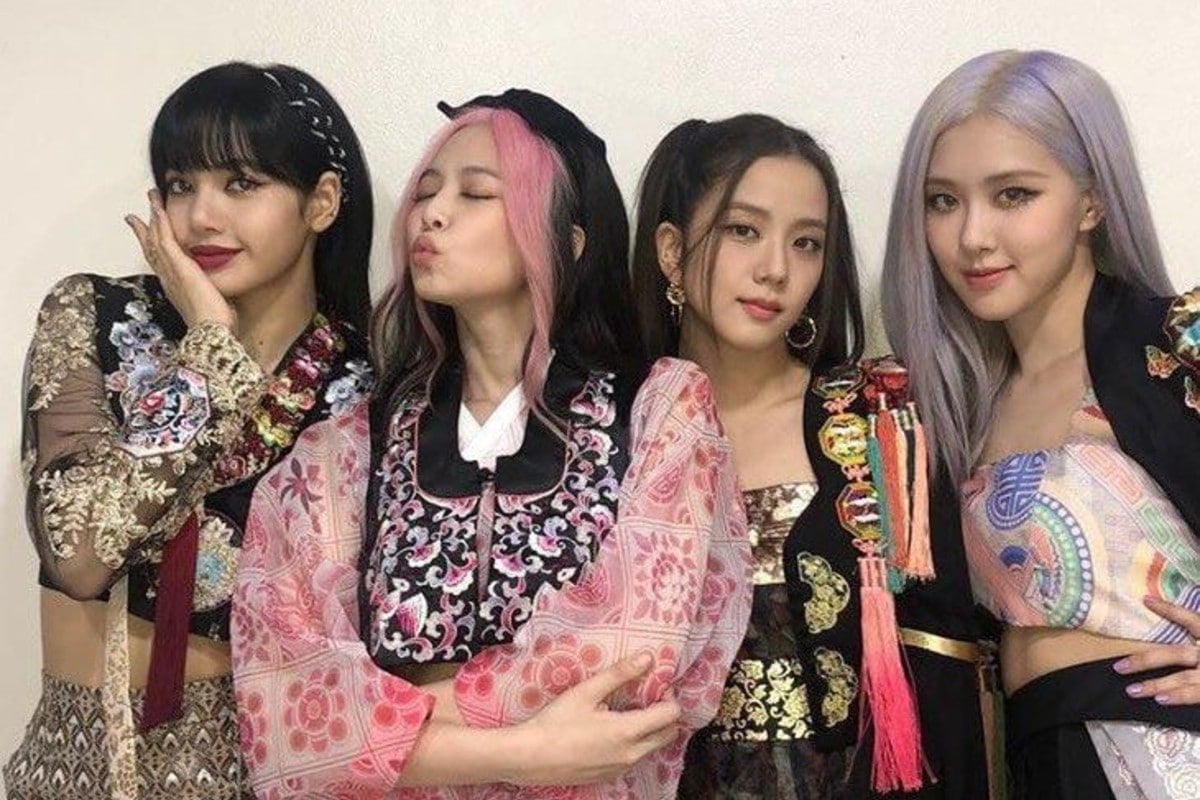 This is truly music to our ears. 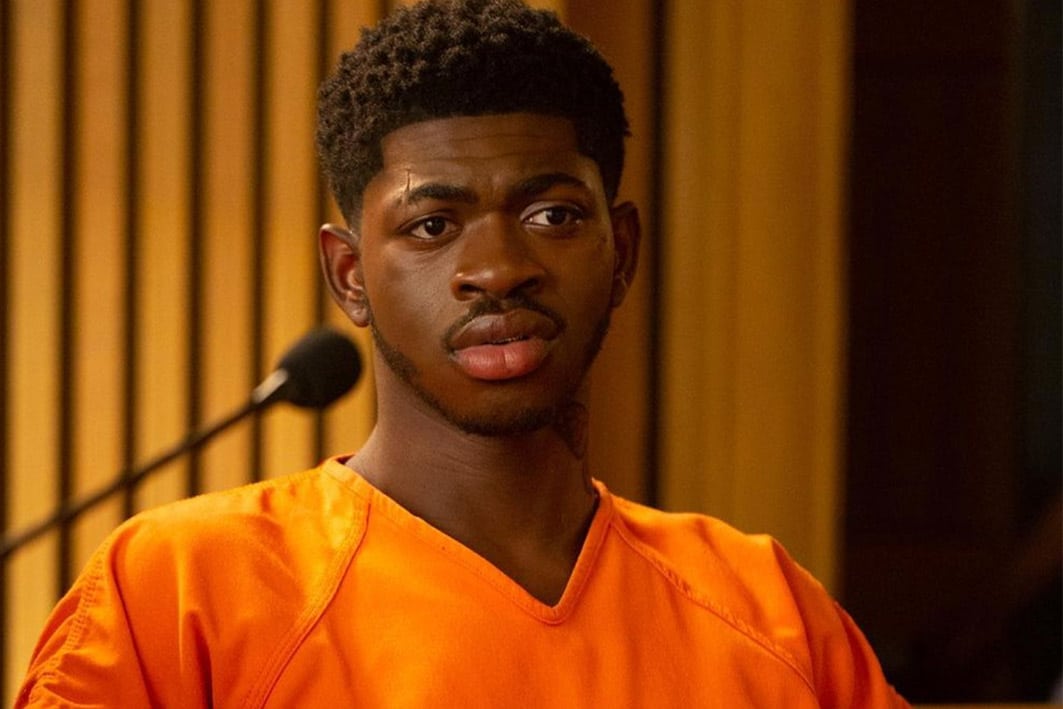 Lil Nas X has sent himself to jail. 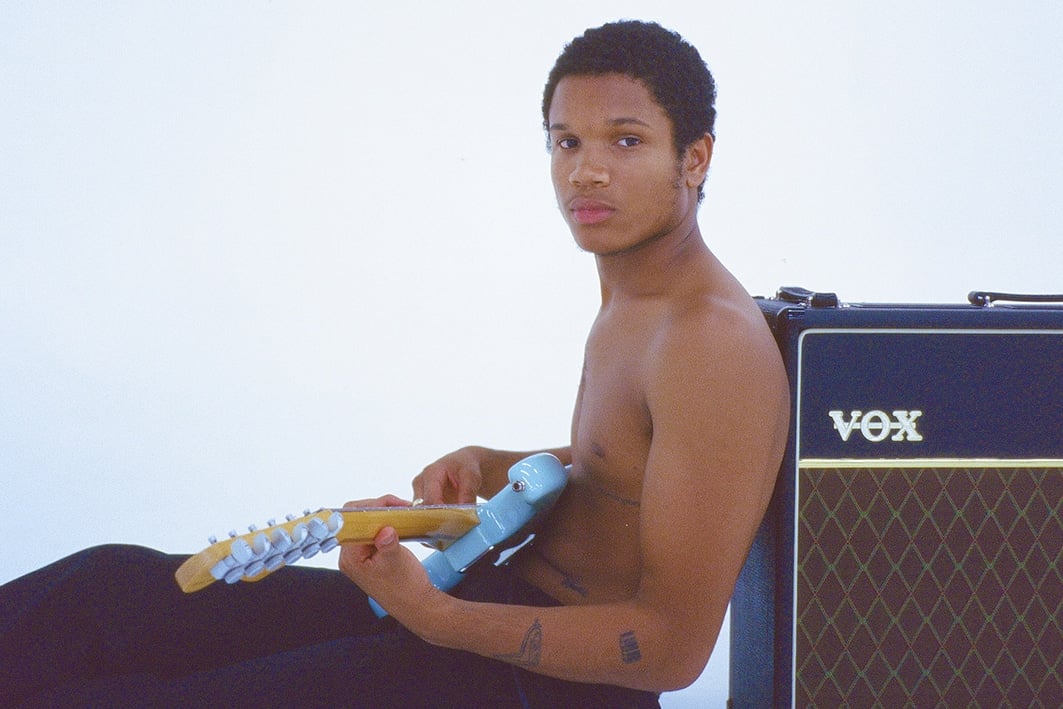 Not a nickname, just his name, it doesn’t matter if you’re unsearchable when your sound is this distinct at 21 years of age. 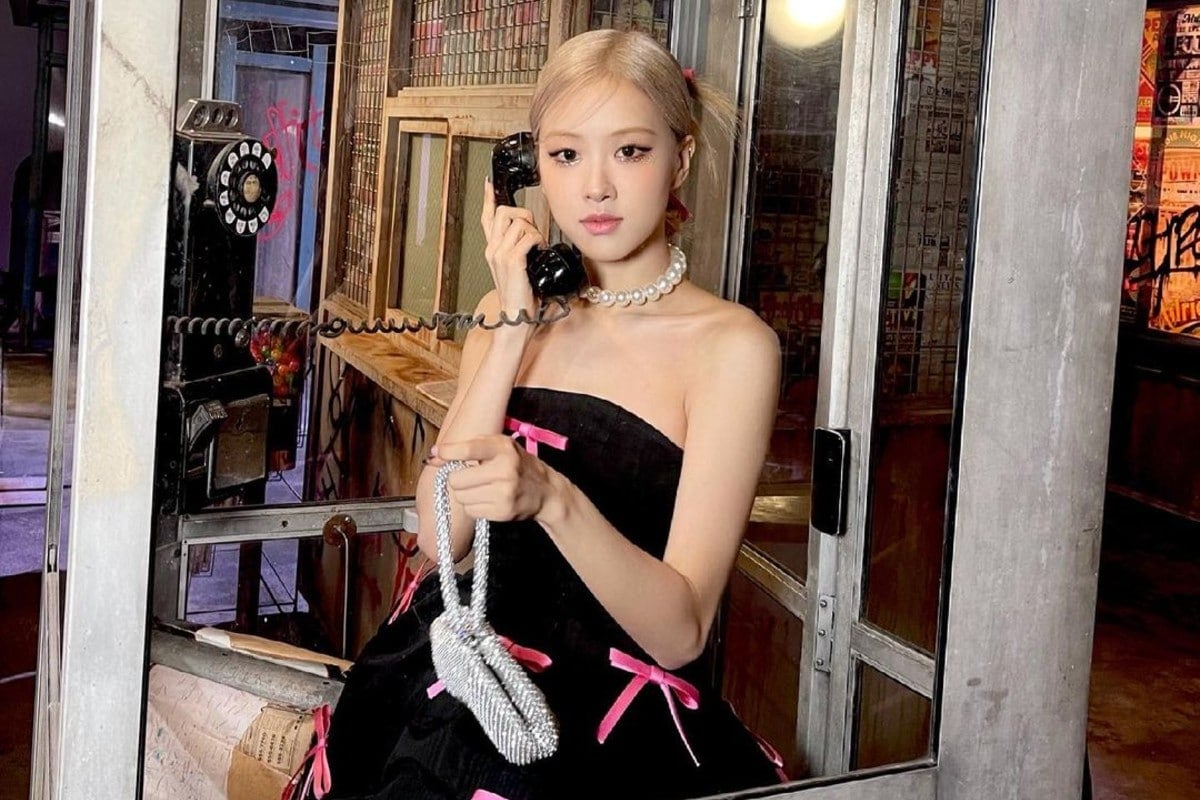 The pop-punk princess we never knew we needed.