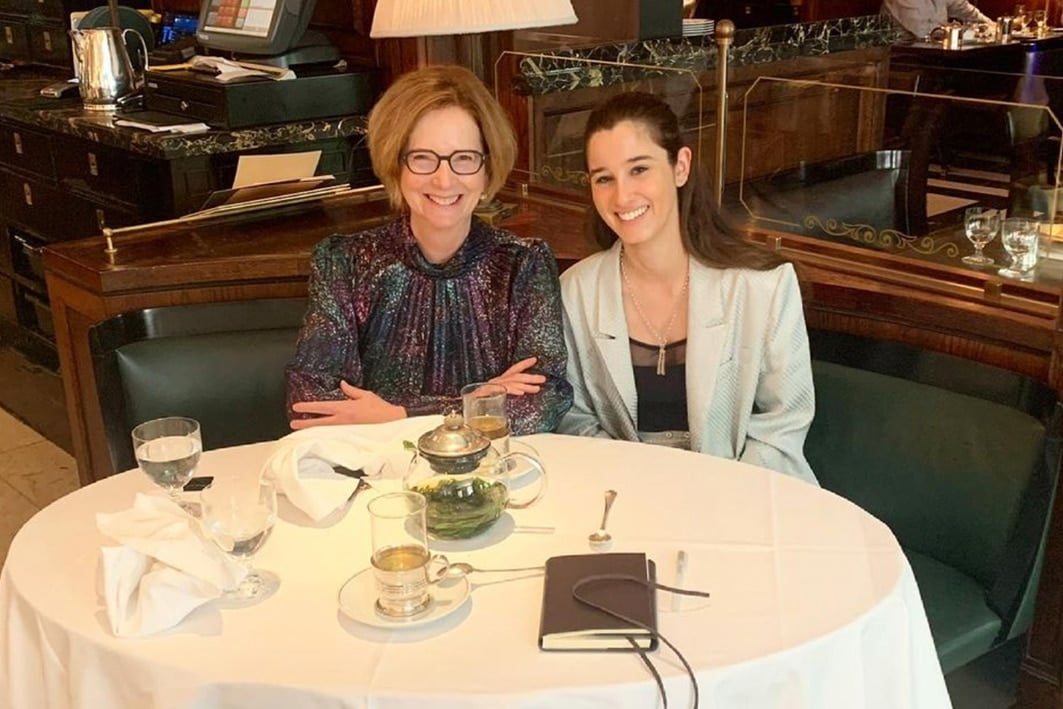 Queensland has announced the state will introduce more explicit sexual education within schools towards the end of 2021. 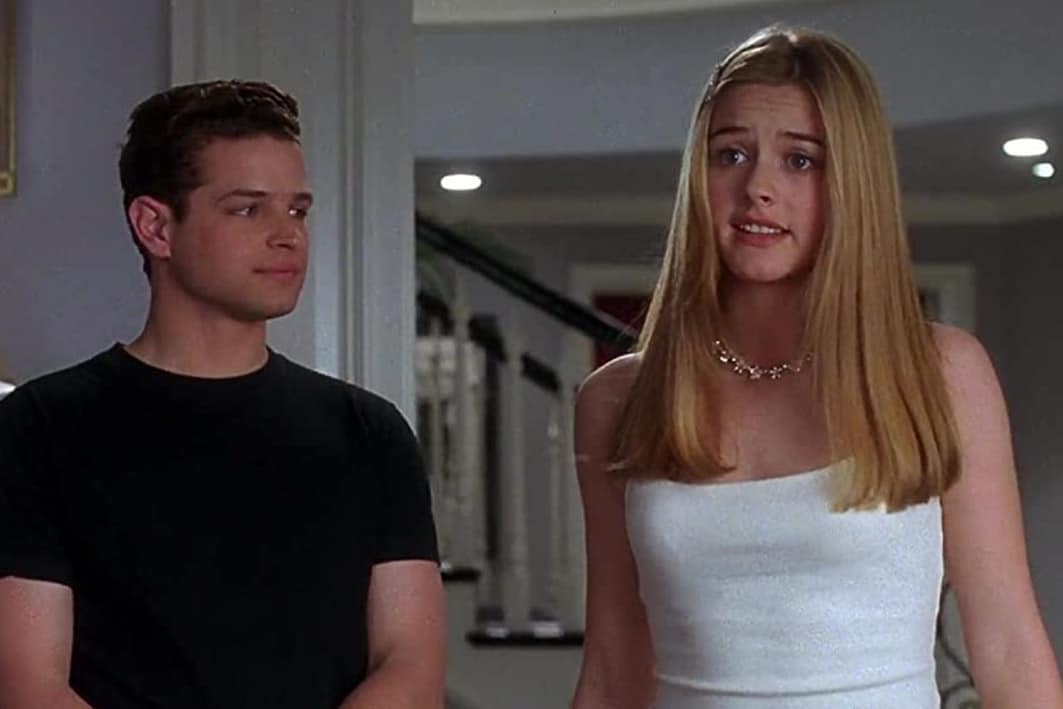 As if Alicia Silverstone would ever let us forget about the anniversary of Clueless!

Between dark and aptly satirical memes, couture show coverage, and #WFH hashtags, snippets of visual meditation appear across our screens.

In the spirit of healing country. 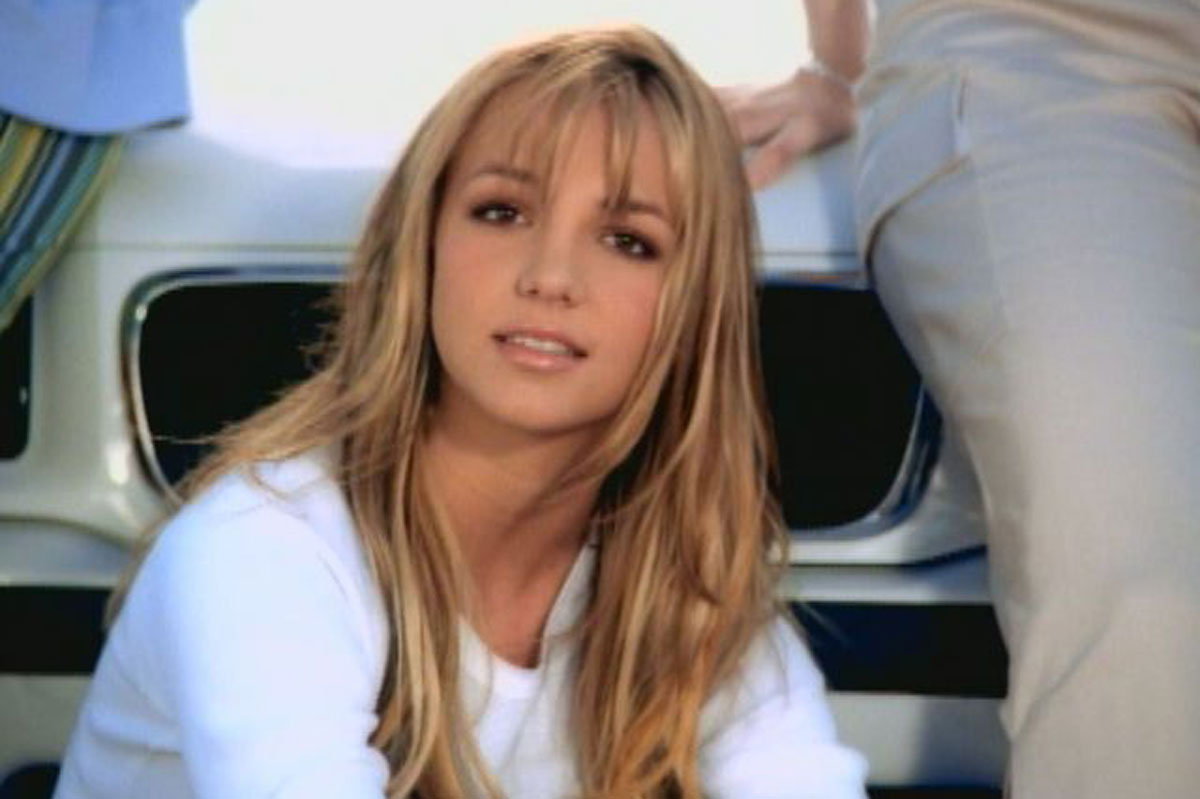 ‘Framing Britney Spears,’ has sent the world into a complete spiral. But how much do you actually understand about the state of conservatorship? 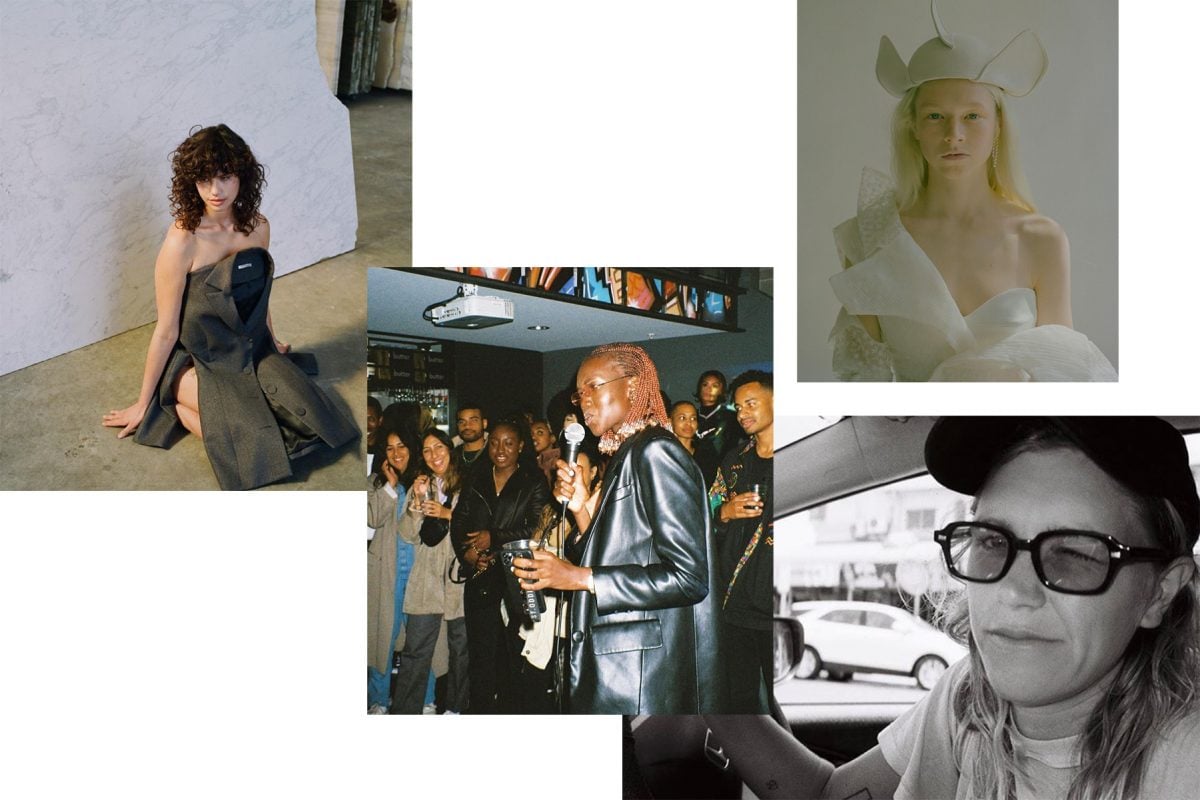 For those looking to celebrate Pride differently this month, discover and engage with folx within their community, and get acquainted with just a handful of the creatives that make our world go round. 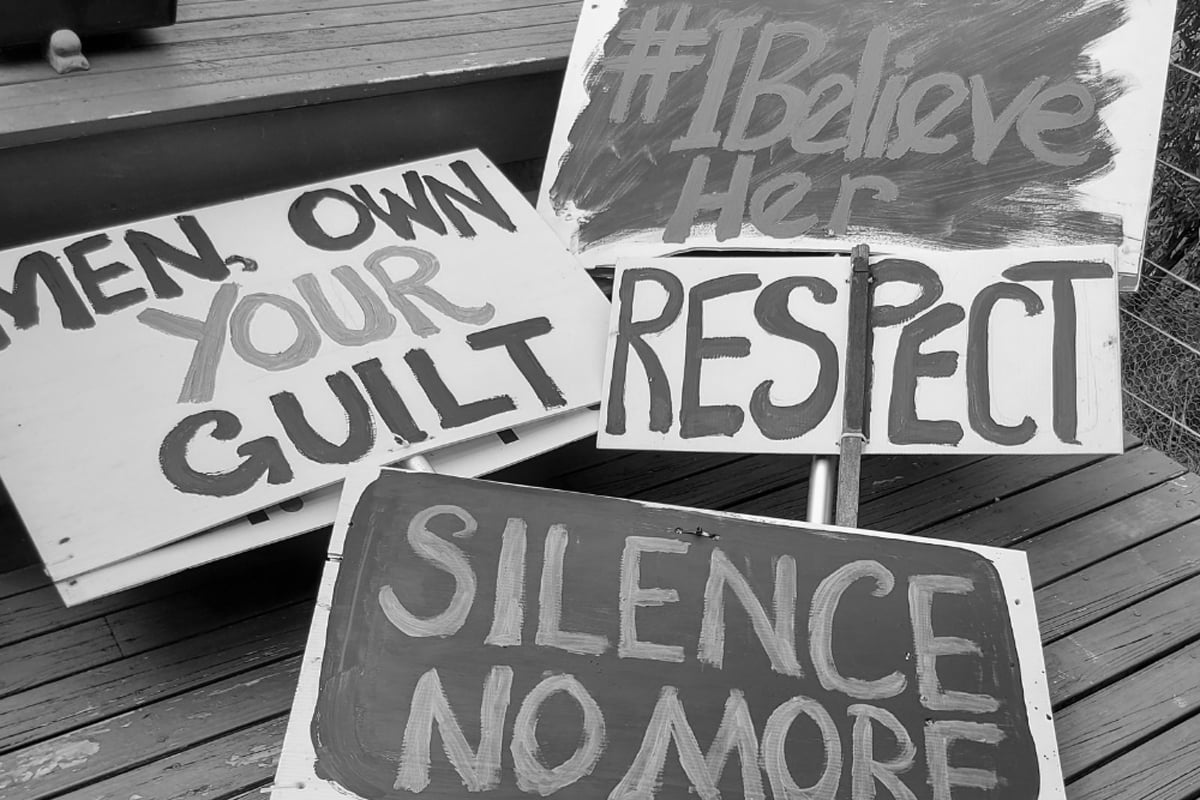 The actions taken by the Federal Government have lead many people to ask – how far will the government go to protect its ‘boy club’? 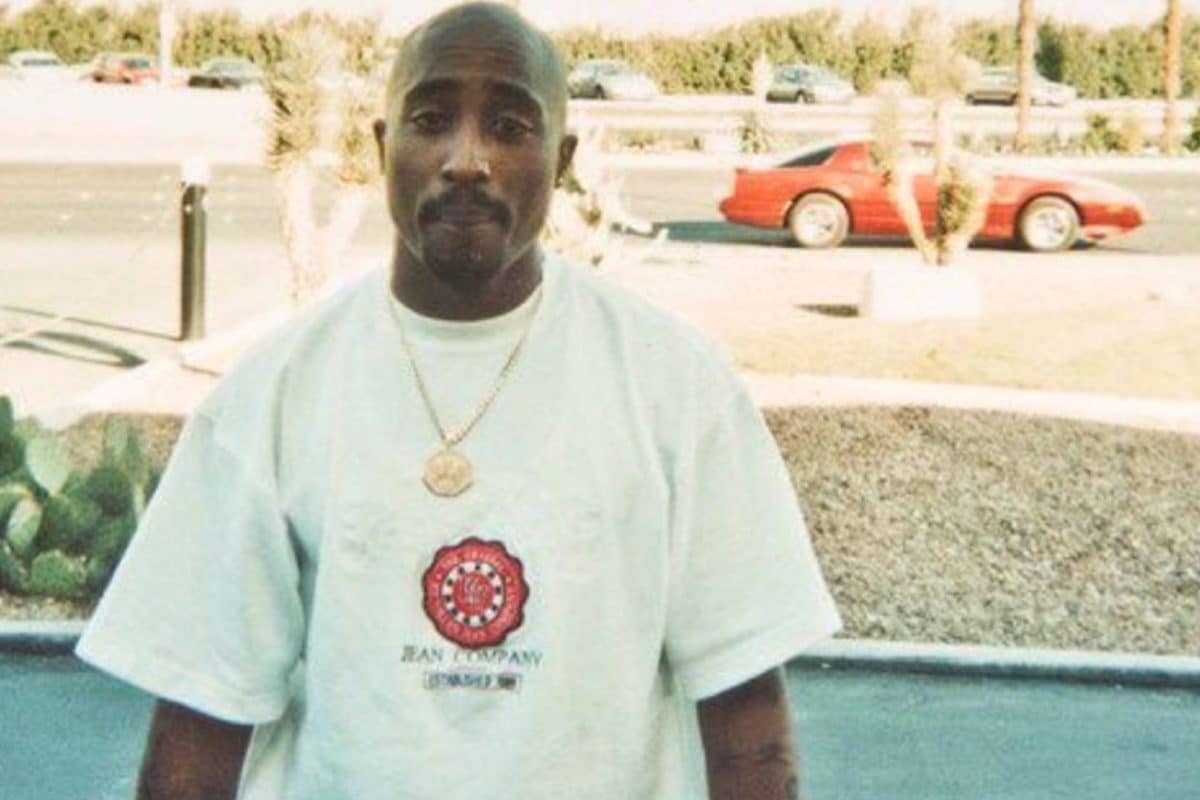 On the eve of his 50th birthday, Jada Pinkett Smith took to Instagram to share a poem he wrote for her. 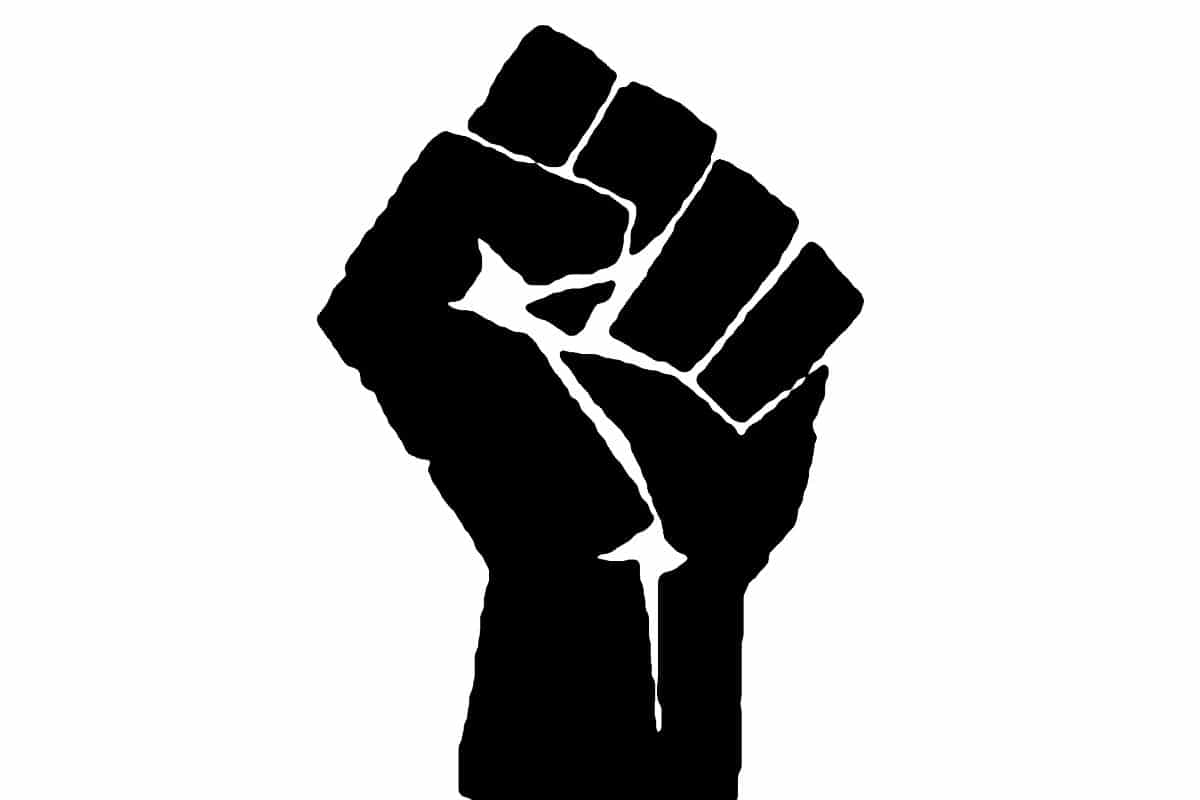 This is the day the commemorates the end of slavery in America. In some states it’s a holiday and in some it’s not. Here’s what you need to know. 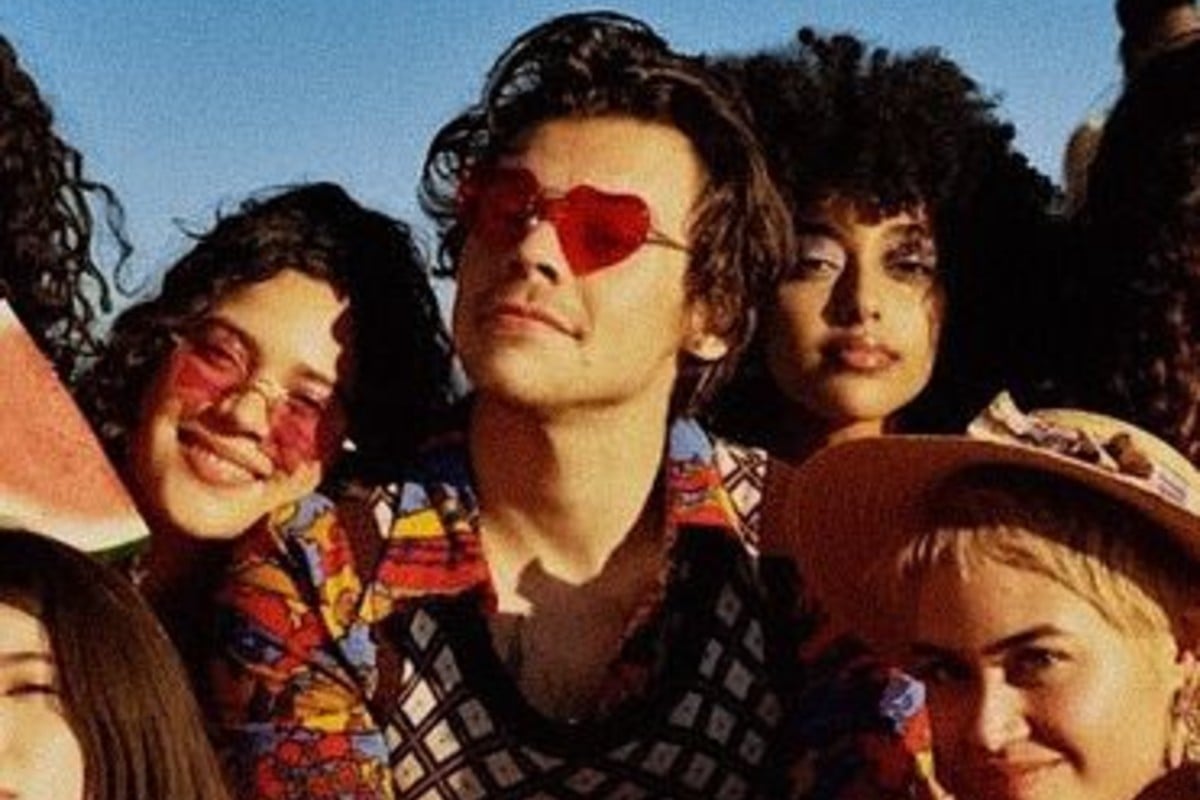 This is kind of insane, but we’re weirdly here for it?