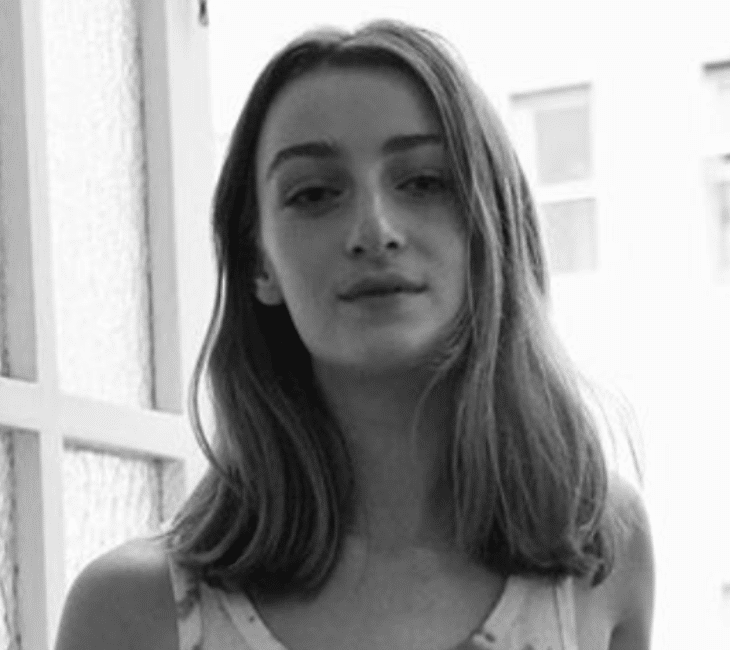 Ella Jane is a photographer, writer, creative consultant and Production Coordinator at RUSSH Magazine. After following her curiosity for expansive perspective and unexplored beauty, she found herself splitting time as a freelancer between Paris and New York, before moving to Sydney to join the editorial team at TOMBOY Beauty. Since then, she has consulted for brands and worked as a freelance photographer while working with the RUSSH team to produce native content. She is an advocate for the LGBTQIA+ community, an active campaigner for women’s and human rights. Her approach to creating imagery and writing is grounded in a goal to see people from all intersections seen, heard, and represented in media. She feels most at home when eating pie and/or pasta and is enthusiastic about hosting regular dinner parties. 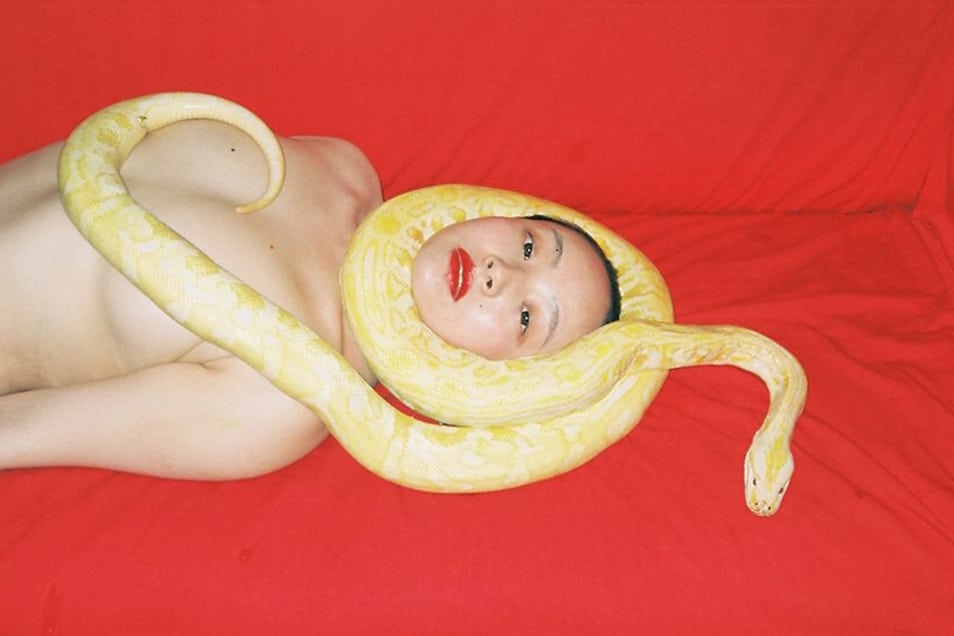 In the 90-piece exhibition titled ‘Nudi’, the controversial photographers most explicit works will be on display. 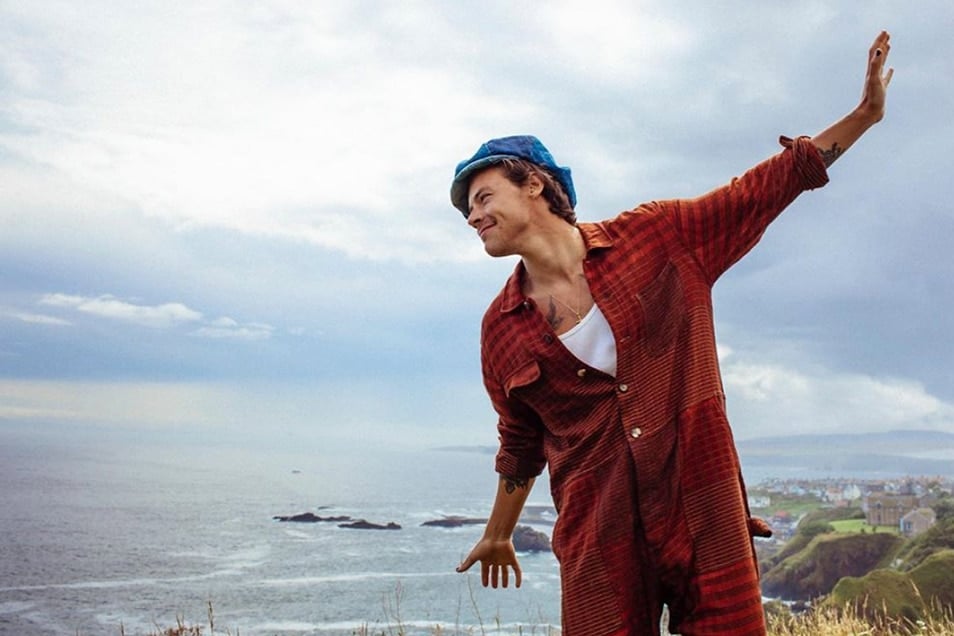 On Monday the mindfulness app Calm revealed that Harry Styles would be joining the ranks to read fans and subscribers a bedtime story, and it’s being released tomorrow. 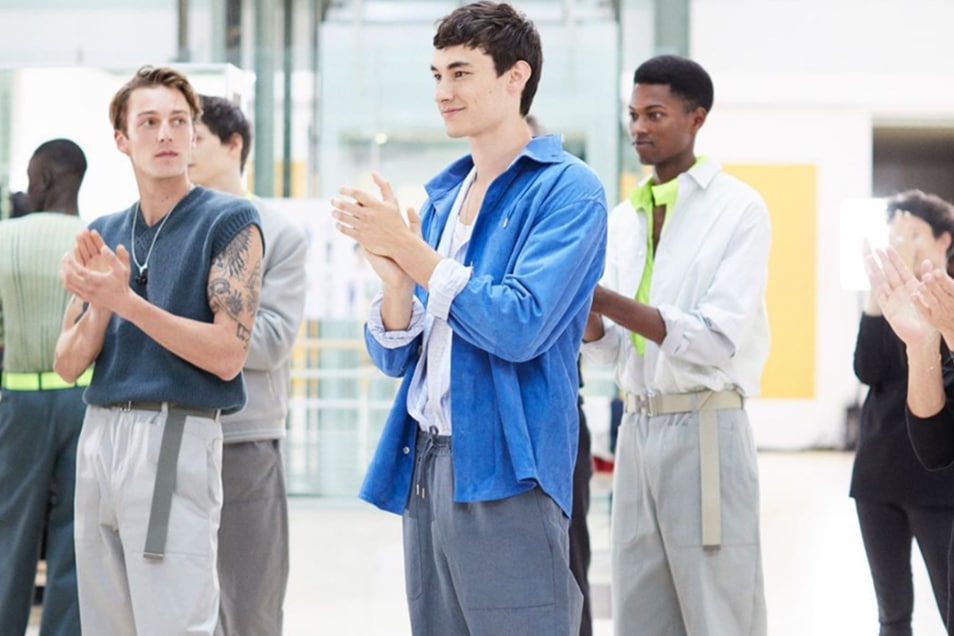 Hermès has aired their recent Spring-summer 2021 men’s collection via a dreamy Instagram live, discover the collection. 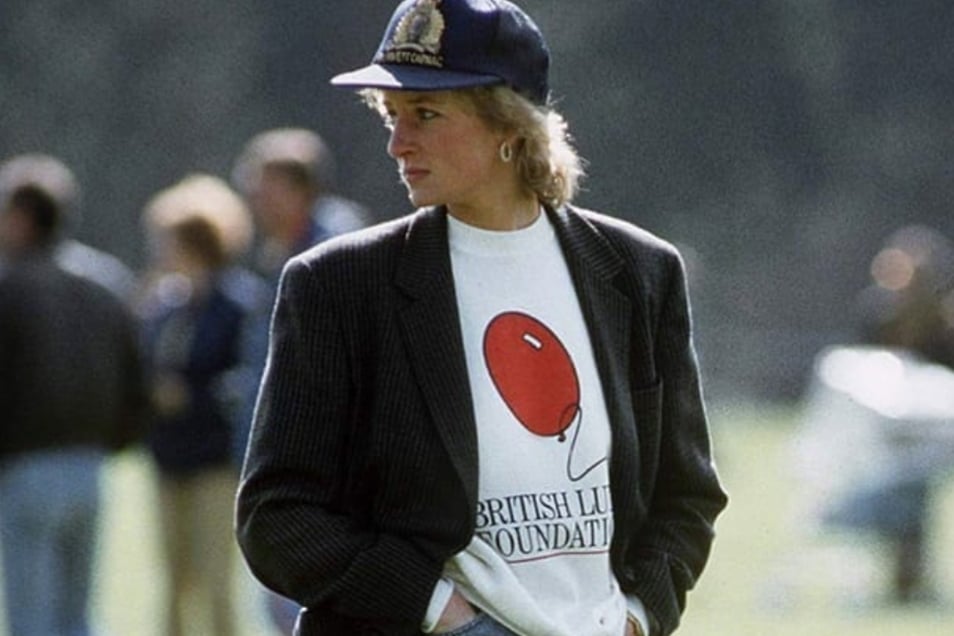 Princess Diana’s style, immortalised on the internet is not to be ignored, and as for the person behind it, she was the real deal, this much we know for certain. 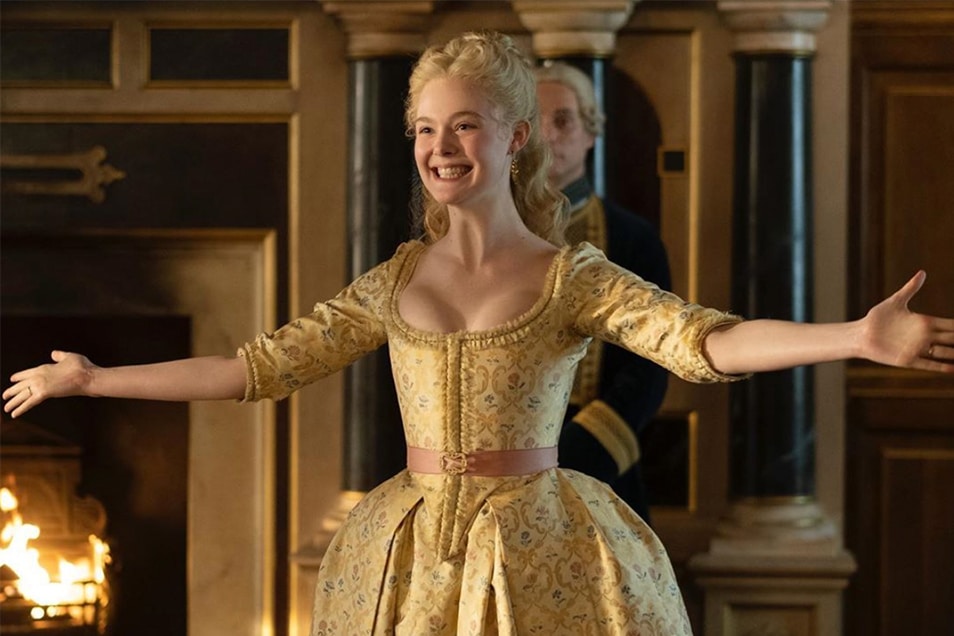 In some excellent Monday morning news, Stans period drama ‘The Great’ has been renewed for a second season and we are ready to binge the hell out of it. 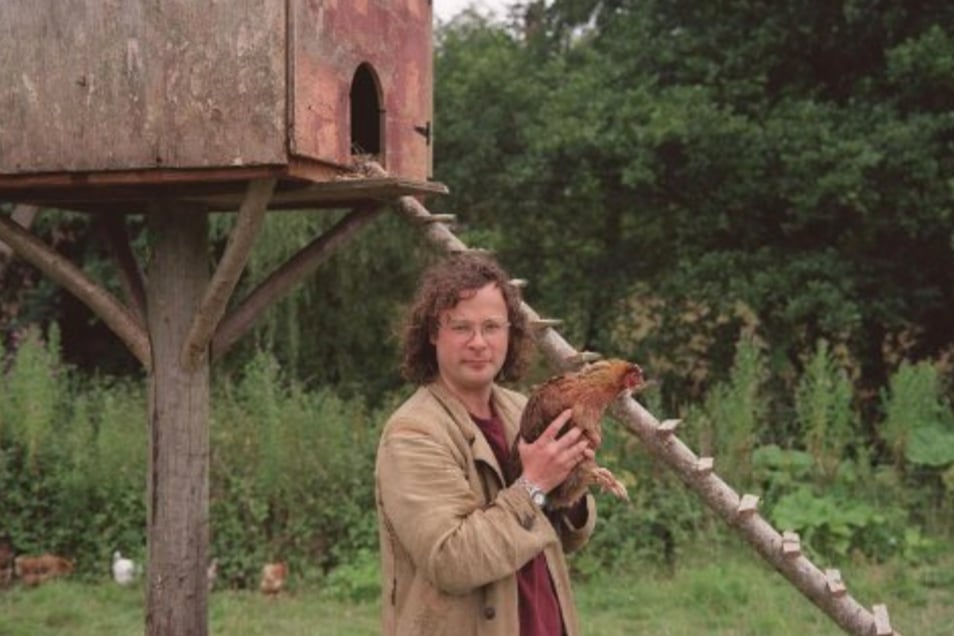 It all started with Hugh Fernley-Whittingstall. 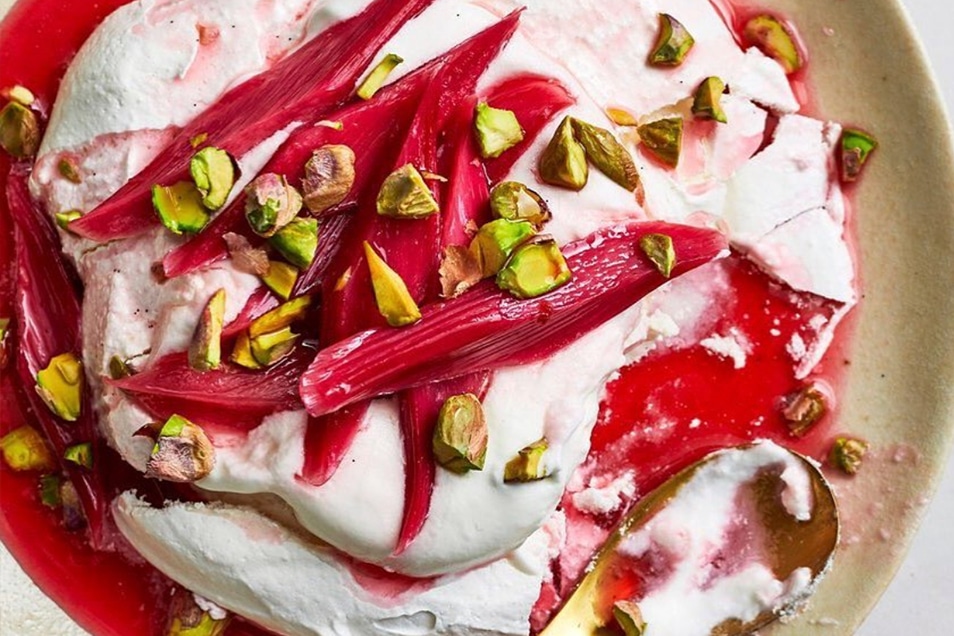 To curb pastry nuisances and 15-ingredient cakes, rhubarb is the answer. We’ve put together a recipe for a fool-proof dinner party dessert that comes together in just 5 minutes. 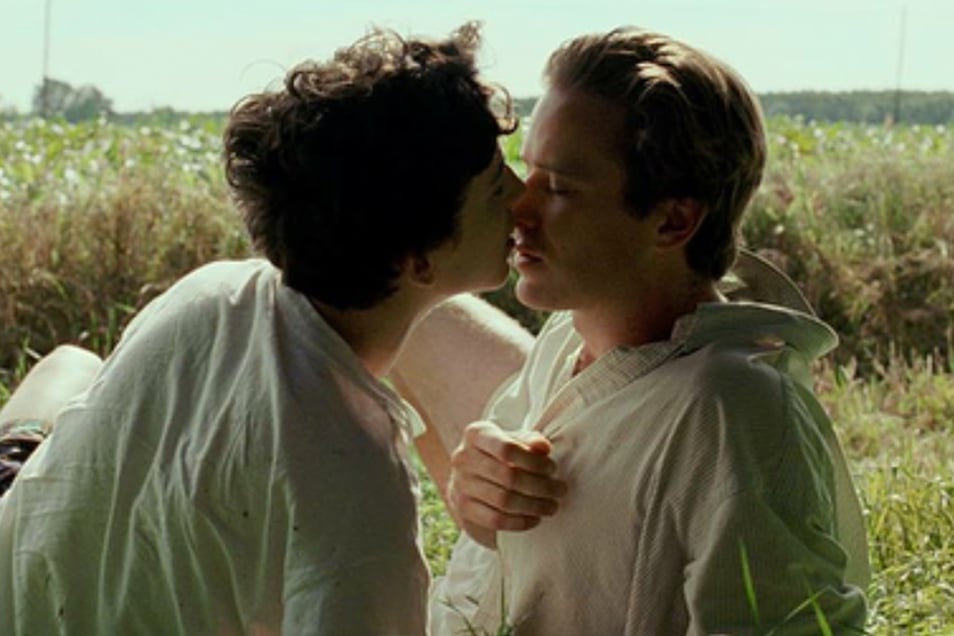 The best news we’ve heard all week is that thanks to Netflix, we can now watch Call Me By Your Name over and over again until we a) find a love like Oliver and Elio and b) are greeted once again with warm weather. 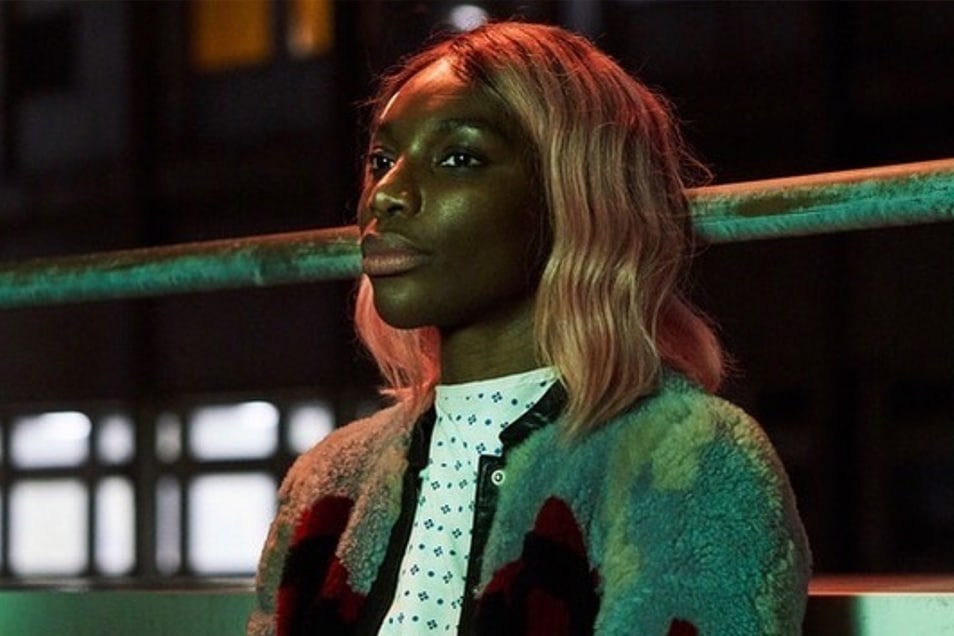 In a world where consent is routinely violated, writer and director Michaela Coel unravels, in her new HBO series ‘I May Destroy You’ exactly how nuanced the conversation can be for so many survivors. 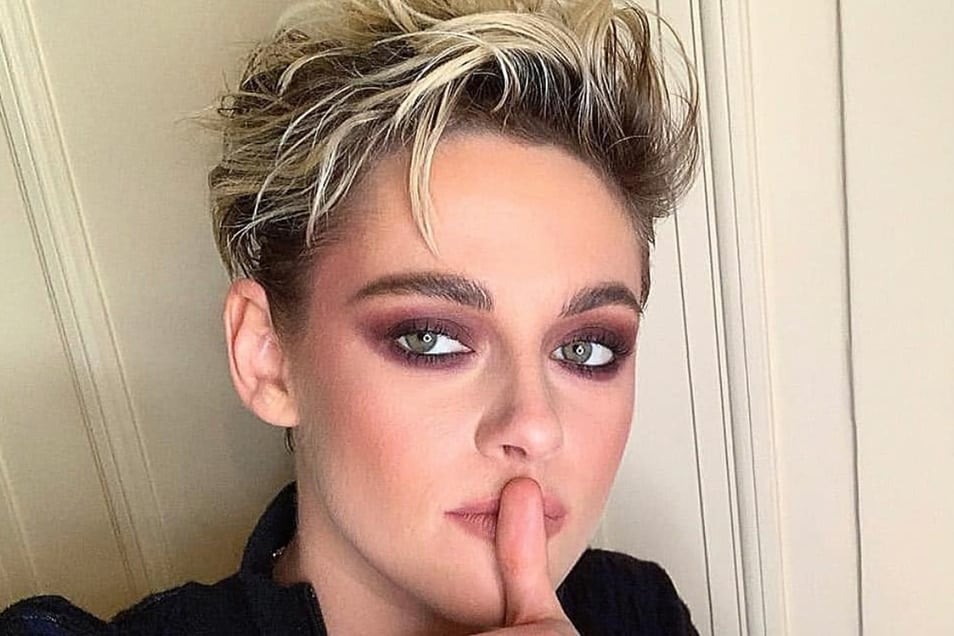 Kristen Stewart’s hair has seen some serious change. While some of the cuts she has experimented with have been alarming, we love a queen who follows her gut.