Perhaps the most daunting thing about 2021 so far is that 2022 is a mere 2 months away. Suddenly, all of the films we were so excited to watch this year have come and gone, and we are left looking forward to what's next on the Hollywood roster to offer up some necessary escapism from our endless pandemic-fuelled realities. Thankfully, there is much to be excited for in the cinematic world for 2022. From the action films we've been waiting on to biopics that will cast a new light on legendary stories, to the psychological thrillers of our nightmares, a-list casts and famed director comebacks, these are the most anticipated films of 2022 so far. 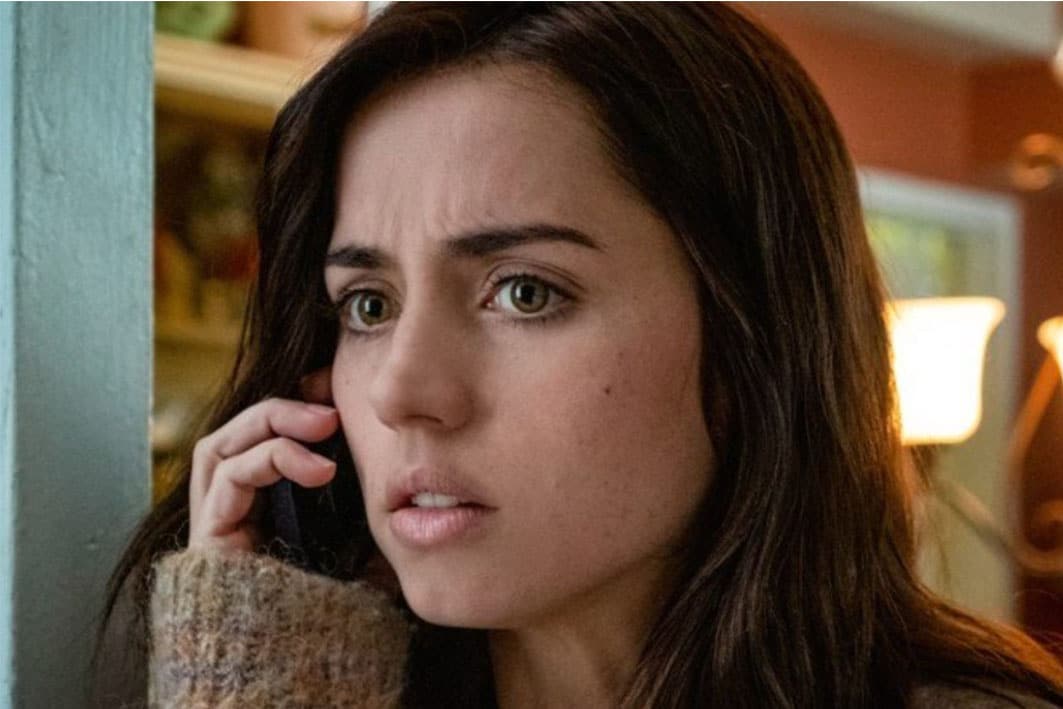 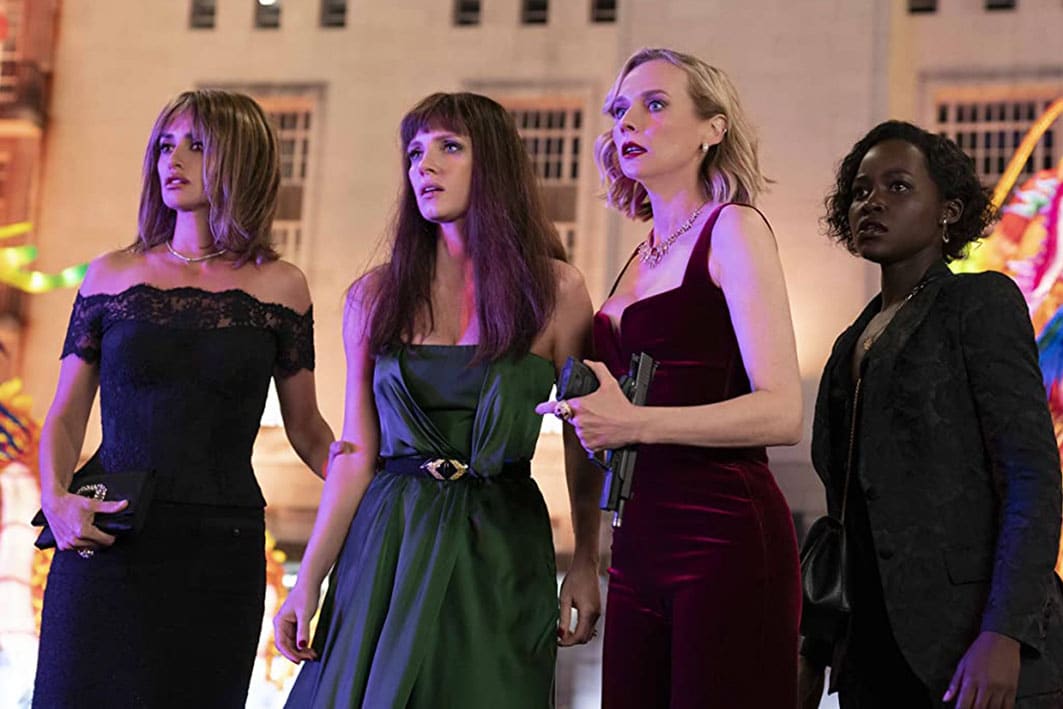 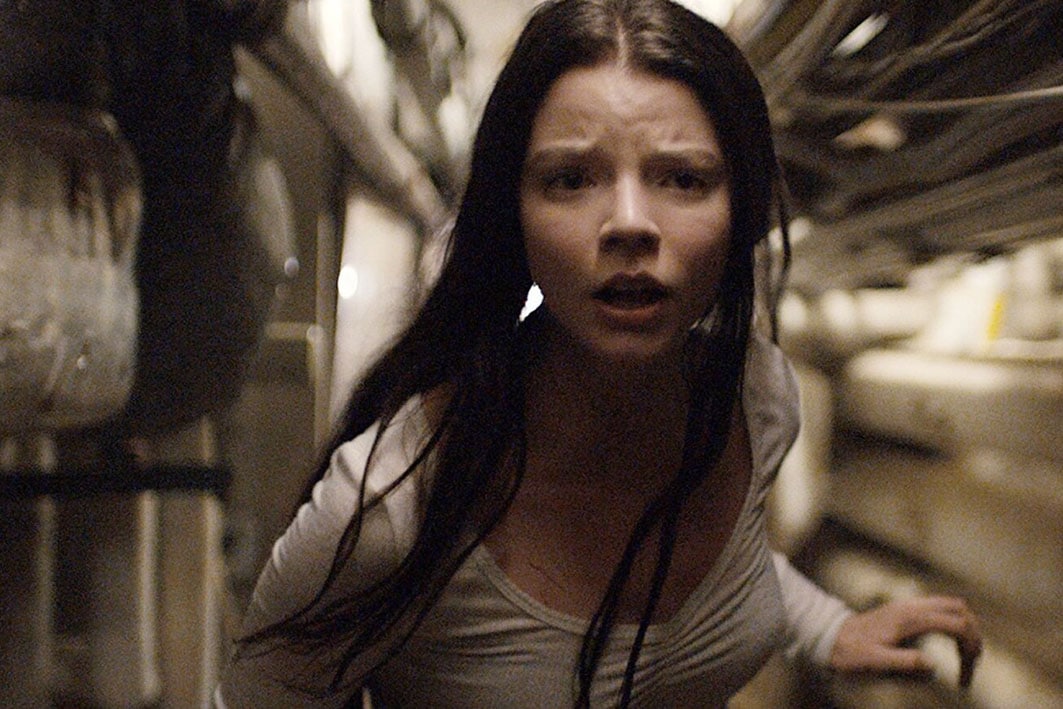 A new, absolutely wild-sounding Viking revenge film titled The Northman is coming to us soon, courtesy of director Robert Eggers. It sounds like it's all action, with Alexander Skarsgård playing the film’s lead protagonist - a Viking prince by the name of Amleth. Amleth is said to be on a mission to avenge his father’s death and will star alongside Nicole Kidman, Willem Dafoe, Anya Taylor-Joy, Ethan Hawke, and...drum roll...queen of the North herself, Björk! 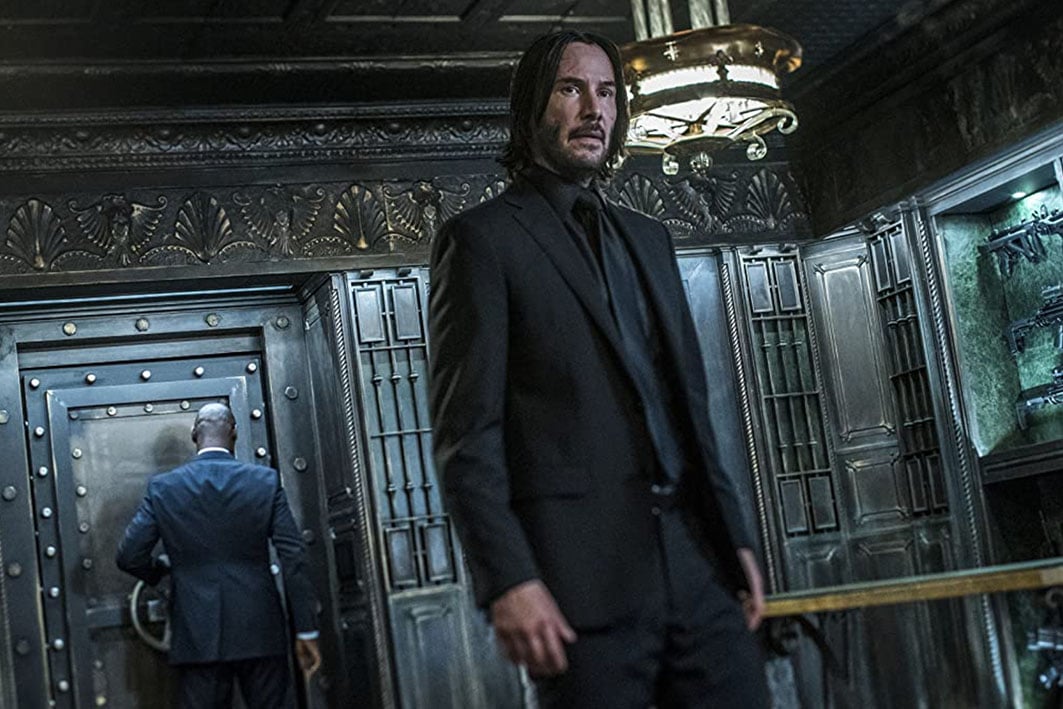 You know the story. John Wick returns again, this time picking up after the explosive ending to John Wick 3, which saw John completely separated from the assassin organisation known as The High Table. While there is no concrete plot yet, we're quite sure it will be as murder-filled as the previous three! 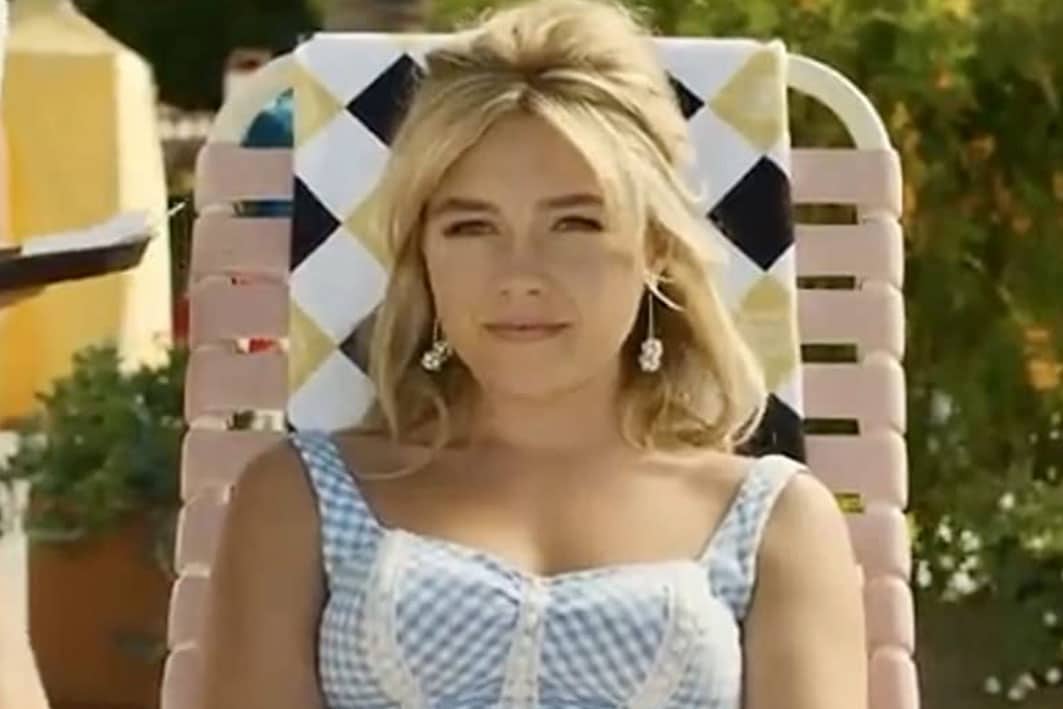 Olivia Wilde's highly anticipated Don't Worry Darling is a thriller meets drama, "set in an isolated, utopian community in the 1950s California desert," with Little Women star Florence Pugh portraying Alice, an "unhappy housewife who slowly begins to question her own sanity when she starts to notice strange occurrences in her small, utopian community." Harry Styles will star alongside Pugh as her "picture-perfect husband (Jack), who loves her dearly, but is hiding a dark secret from her." 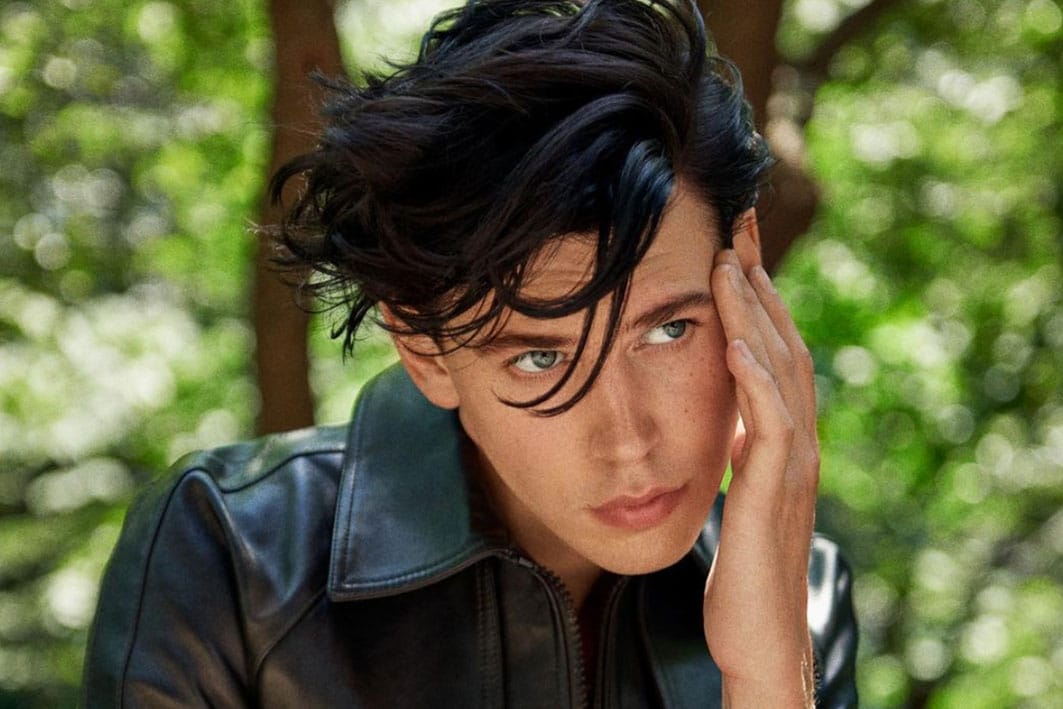 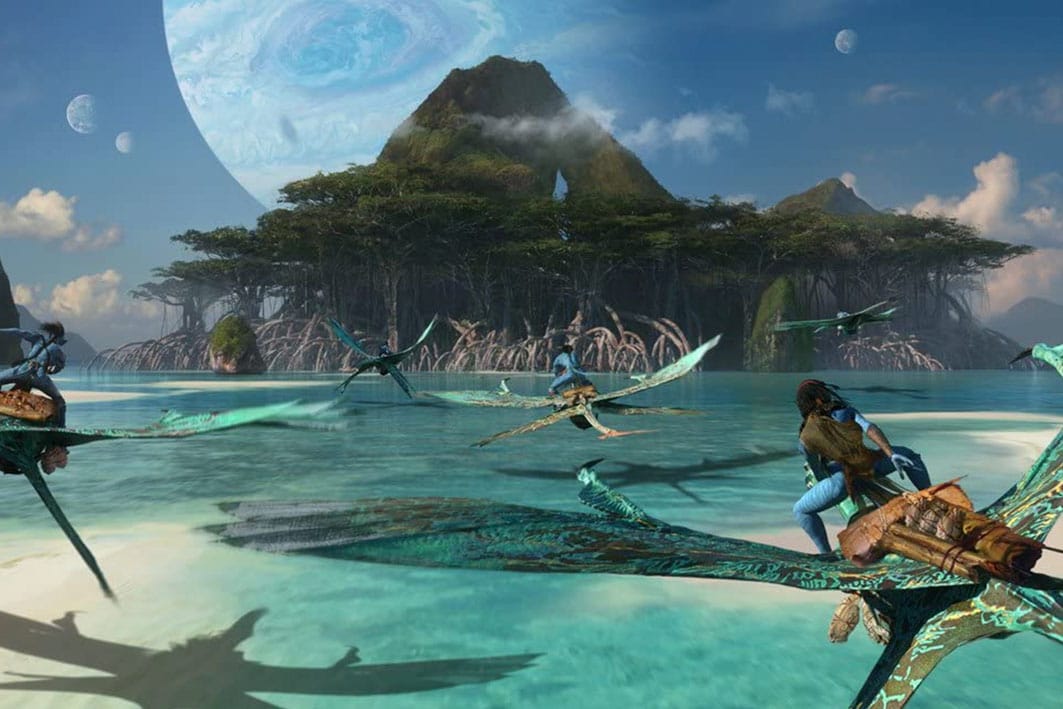 One of the biggest films of modern cinema is back, with James Cameron's Avatar 2. Cast members Sam Worthington, Zoe Saldana, Stephen Lang, Giovanni Ribisi, Joel David Moore, Dileep Rao, CCH Pounder, and Matt Gerald are all reprising their roles from the original film, with Sigourney Weaver returning in a different role in sequel that will see Jake Sully and Neytiri return with a family. In a turn, they are forced to leave their home and explore the different regions of Pandora; when their old threat returns to finish what they started.

Not only do we have the enormously talented and moody Pattinson as the new Bruce Wayne or Batman, but we're getting ultimate cool-girl Zoë Kravitz as Selina Kyle aka Catwoman. We don't currently have any details of the plot, but the list of characters suggests that Batman will have to face off against both The Riddler and The Penguin in the fight to save Gotham.

I Wanna Dance with Somebody 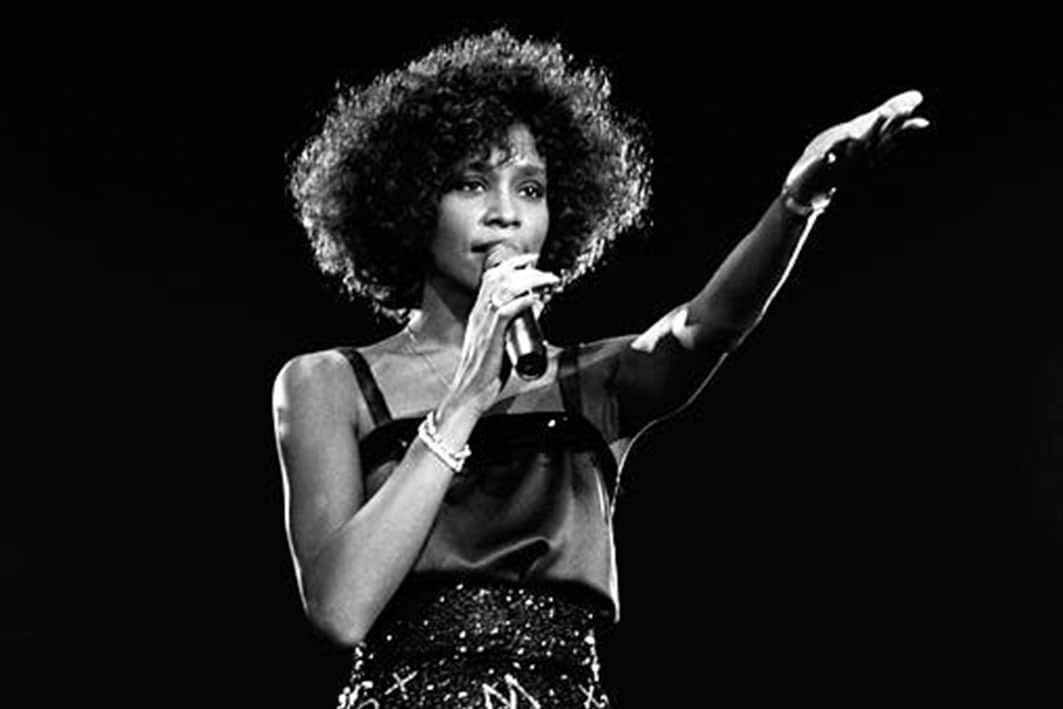 Written by Anthony McCarten, the genius who penned the award-winning Queen biopic, Bohemian Rhapsody, the film will see British actor, Naomi Ackie play the legendary performer in the highly-anticipated Whitney Houston biopic, which will chronicle the singer's iconic career in what will likely be a whole new light. 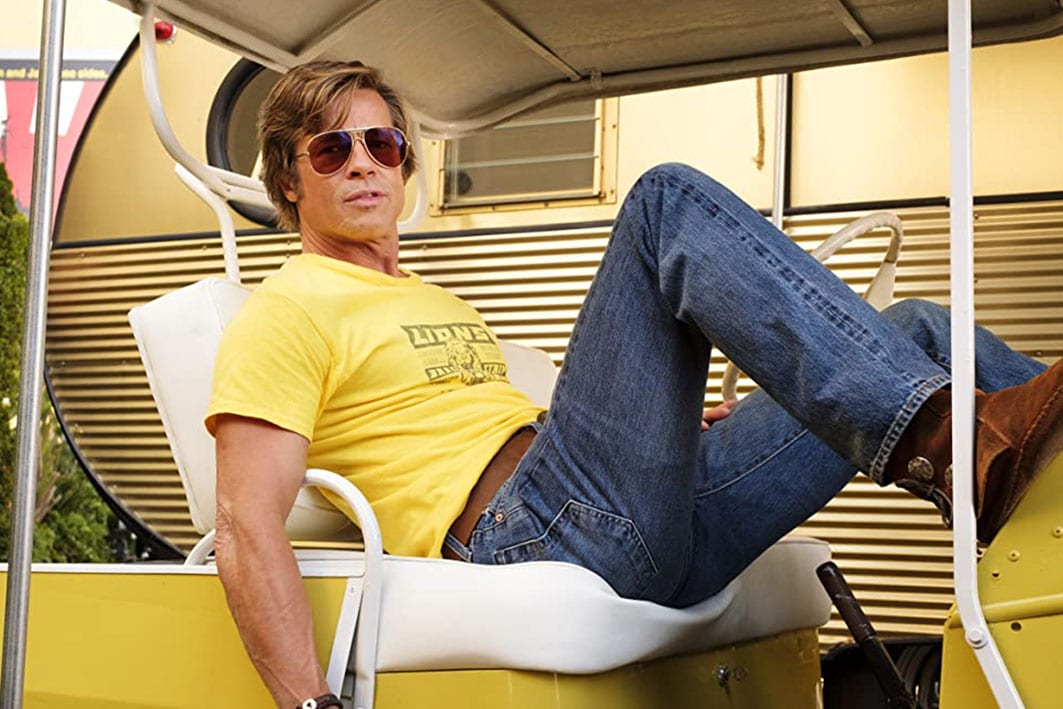 Damien Chazelle's upcoming project is described as an epic set in Hollywood during the 1920s, as Tinseltown is on the cusp of transitioning from the silent era to “talkies.” It follows a number of Hollywood figures both historical and fictional, and Chazelle already has Brad Pitt set in a lead role with Margot Robbie confirmed to co-star. Alongside Pitt and Robbie, will be Lukas Haas, Katherine Waterston, Tobey Maguire, Eric Roberts, Samara Weaving, Flea, and more.

Christmas miracles really are a thing.

It’s going to be ghoulish!

Plus, all the details you need to know about this year’s event.