We've just been teased with the latest pictures from the set of The Batman. Take a look at Zoe Kravitz all dressed up as Selena Kyle aka Catwoman. And of course, Robert Pattinson features in his Bruce Wayne outfit. 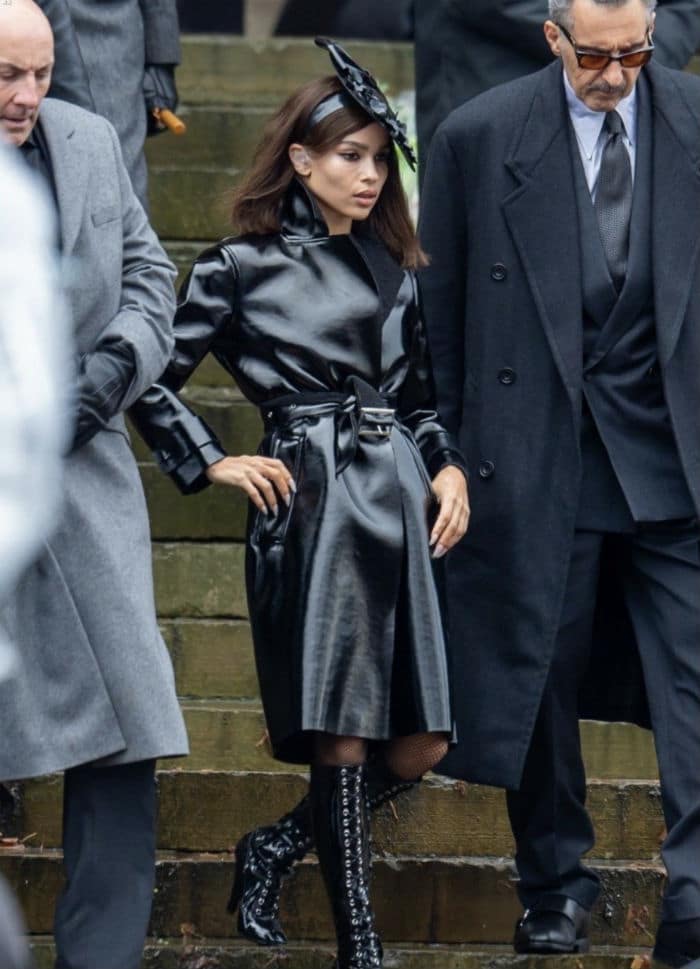 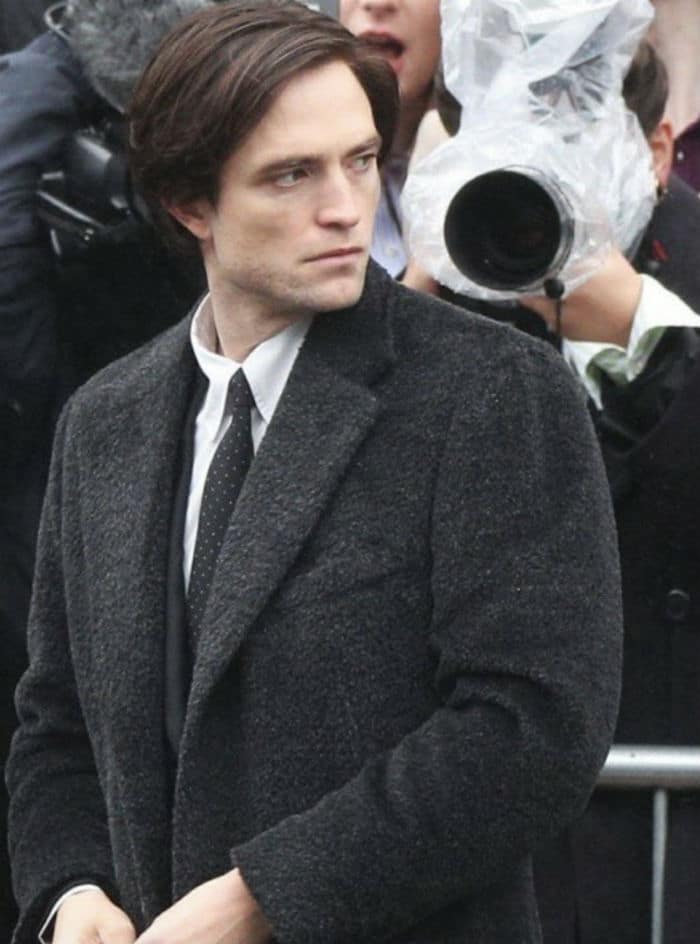 Even if you're not a fan of superheroes or superhero movies, this new film is one you will absolutely want to watch.

We've been hearing all sorts of rumours about the new Batman flick starring Robert Pattinson - and now we've got our very first look. Buckle up, because this looks like a wild ride.

When we say all star cast, we really mean it this time. Not only do we have the enormously talented and moody Pattinson as Bruce Wayne or Batman, but we're getting ultimate cool-girl Zoë Kravitz as Selina Kyle aka Catwoman. My forever-crush Colin Farrell flexes his character-acting muscles as The Penguin and the wonderful Paul Dano is here as The Riddler. Andy Serkis (better known as Golem from The Lord of The Rings) is Alfred Pennyworth, Peter Sarsgaard is District Attorney Gil Colson, John Turturro is Carmine Falcone - and we even get Jeffrey Wright as James Gordon. I am screaming.

Check out the first trailer below. The only issue, we'll need to wait until 2022 to see this epic, coming in with a run time of just under three hours.

Brought to us by director Matt Reeves - who is also the creative vision behind Cloverfield and Dawn of the Planet of the Apes - this new iteration of Batman is a departure from Nolan's gritty and psychological take. The Batman is more of a spectacle, a return to the action - a fight between good and evil.

Now we have a more in-depth preview of what's in store for us thanks to the second, main trailer. Take a look below. It must be said, Zoe Kravitz really is the blueprint of straight sex appeal. So if RPatz isn't doing anything for you, stay for Zoe.

We don't currently have any details of the plot, but the list of characters suggests that Batman will have to face off against both The Riddler and The Penguin in the fight to save Gotham. We are so, so ready.

Robert Pattinson was initially a controversial choice for the new Bruce Wayne, but this new trailer will convince event the toughest critics. We're kind of obsessed with everything he's doing right now, from Tenet to The Devil All The Time. He was clearly made for a role like this one in The Batman.

The Batman is coming to us on March 4 2022. Take a look at some of the stills below. 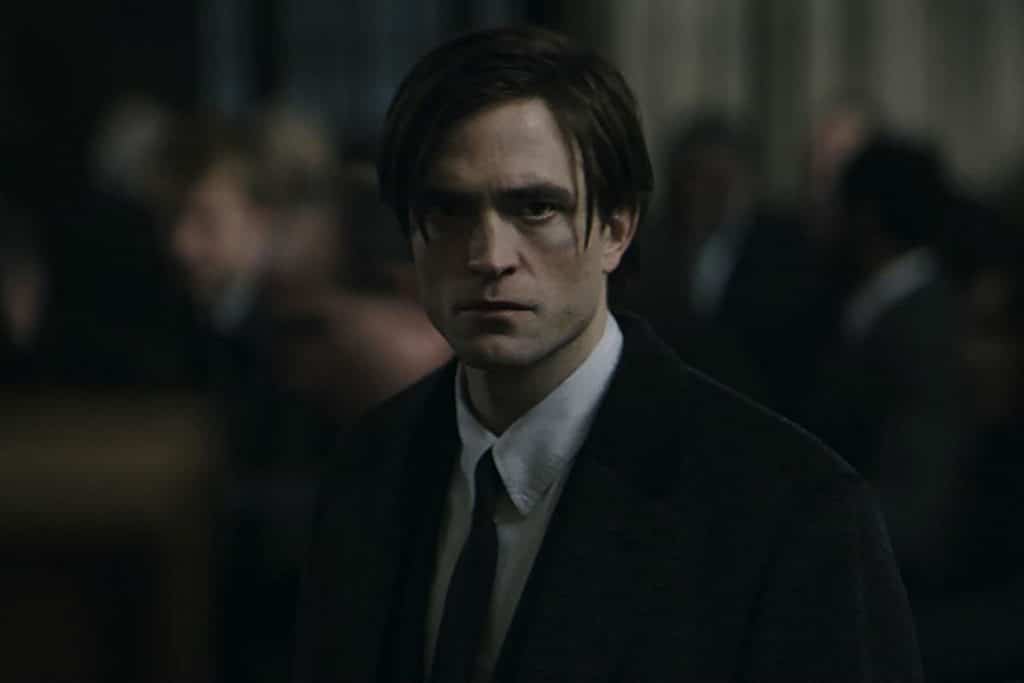 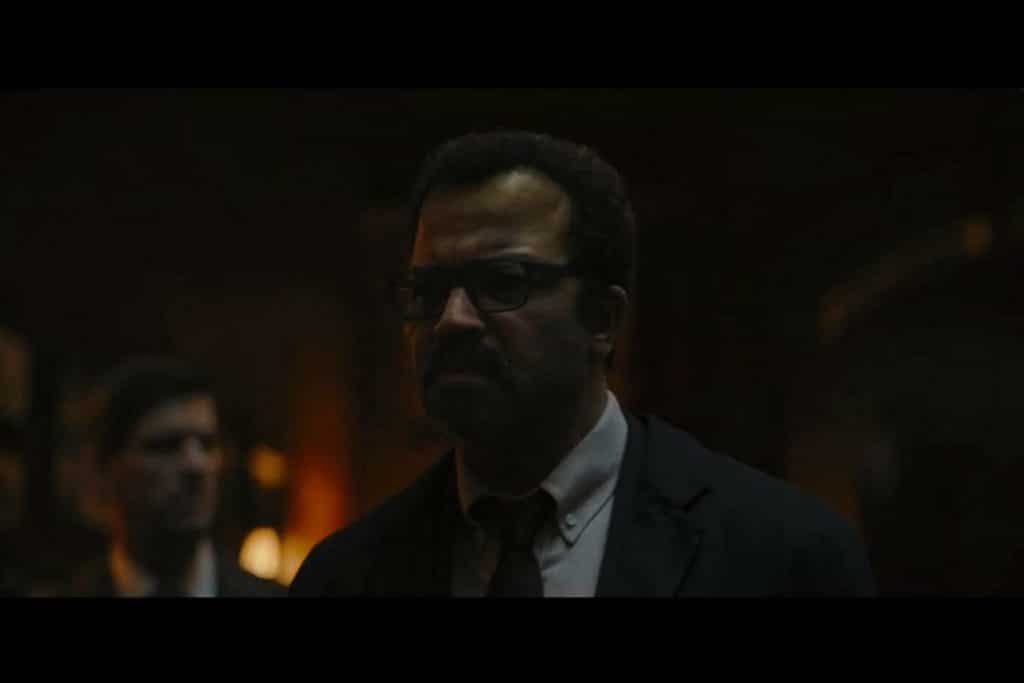 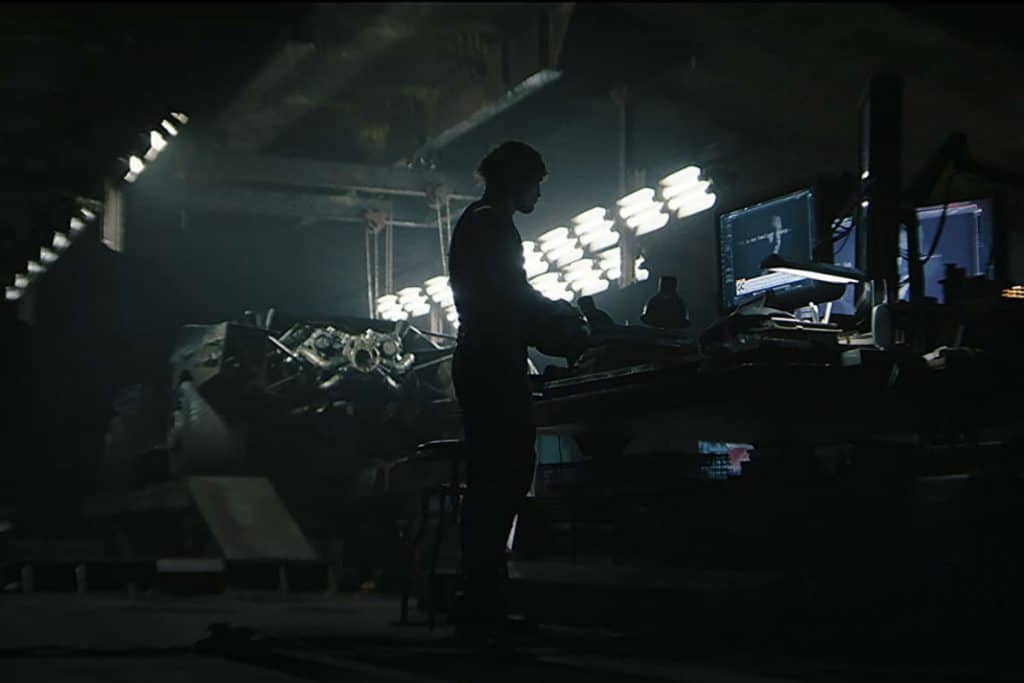 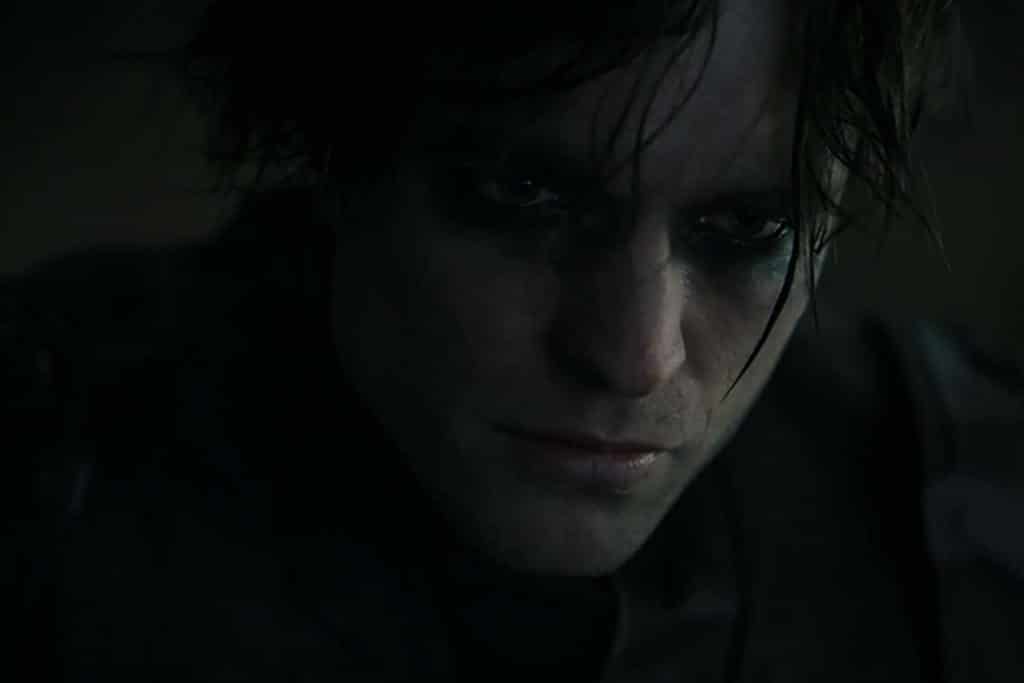 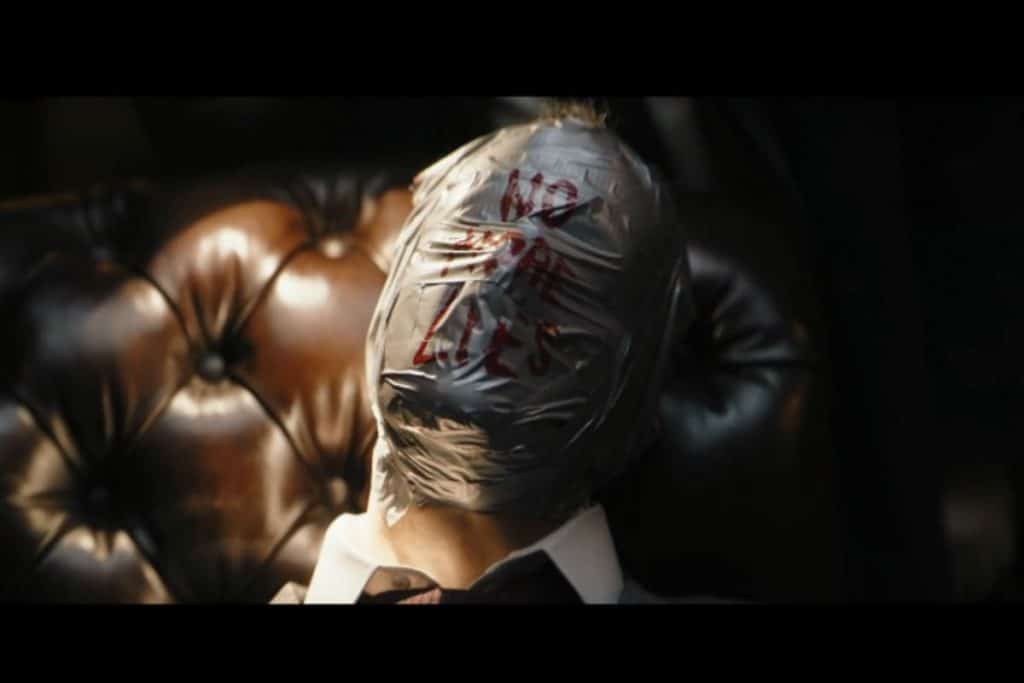 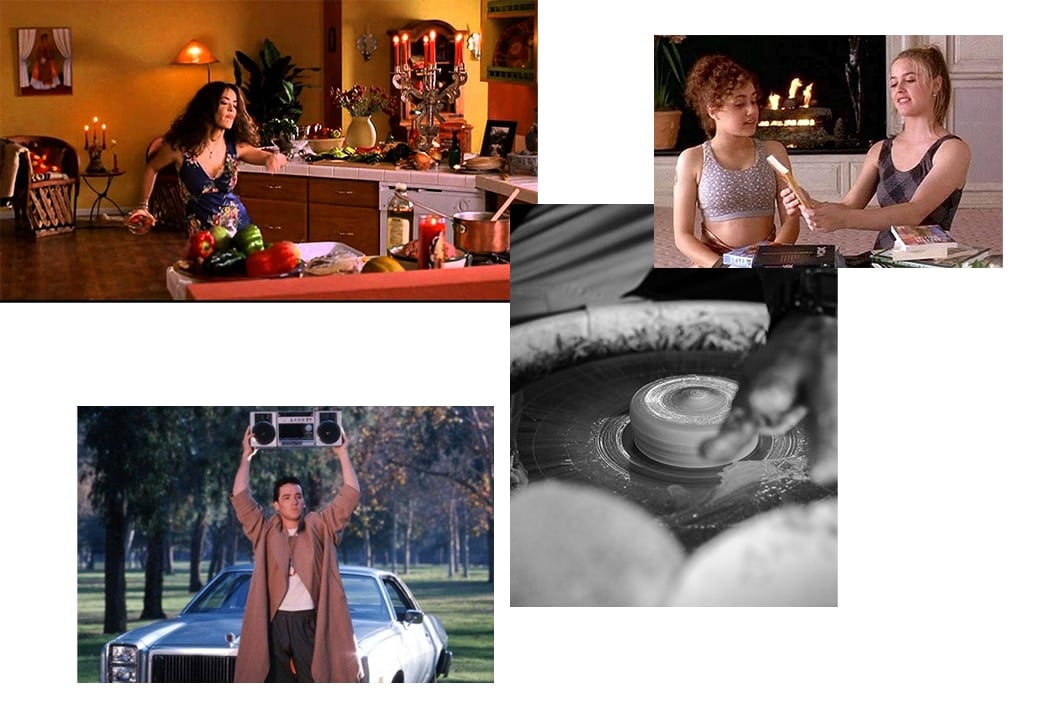