2022 has already been a whirlwind of a year. In fashion, it has held promise and excitement as borders open and inspiration comes in droves. It has meant that shows lead special tributes, and some of our favourite icons return to the billboards. This year, it's been about Grimes for Dion Lee, Winona for Marc Jacobs, everyone for Mugler, Bella Hadid for Self Portrait, and Hunter Schafer for Prada. In the spirit of this, we're rounding up some of our favourite campaigns of 2022, so far.

One of the most undeniably electric campaigns Casey Cadwallader has pulled off for the house of Mugler was their recently released SS22 film, which was directed by Torso Solutions, featuring the likes of Megan Thee Stallion, Shalom Harlow, Amber Valletta, Bella Hadid, Chloe Sevigny, Dominique Jackson, and more. The cast took their places on a set which paid homage to Hollywood film stars, drawing on Manfred Thierry Mugler's love of performance. 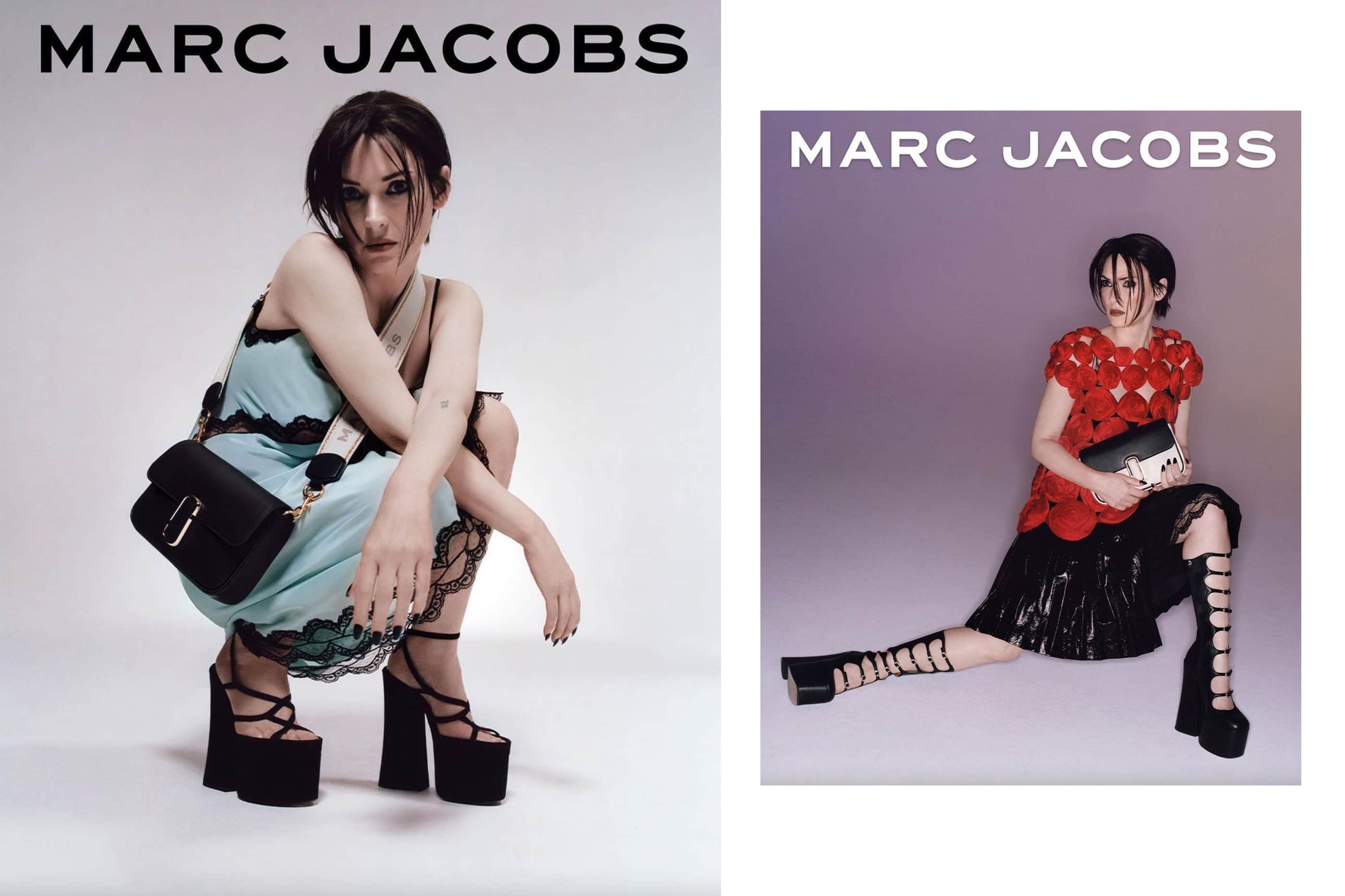 The queen of the 90s returns for an iconic partnership with Marc Jacobs to launch their J Marc Shoulder Bag, shot by Harley Weir and styled by Emma Wyman. Her long-time relationship with the designer harks back to the actual 90s, so to see her reimagined here, two decades later off the back of her Stranger Things success feels nothing short of monumental. 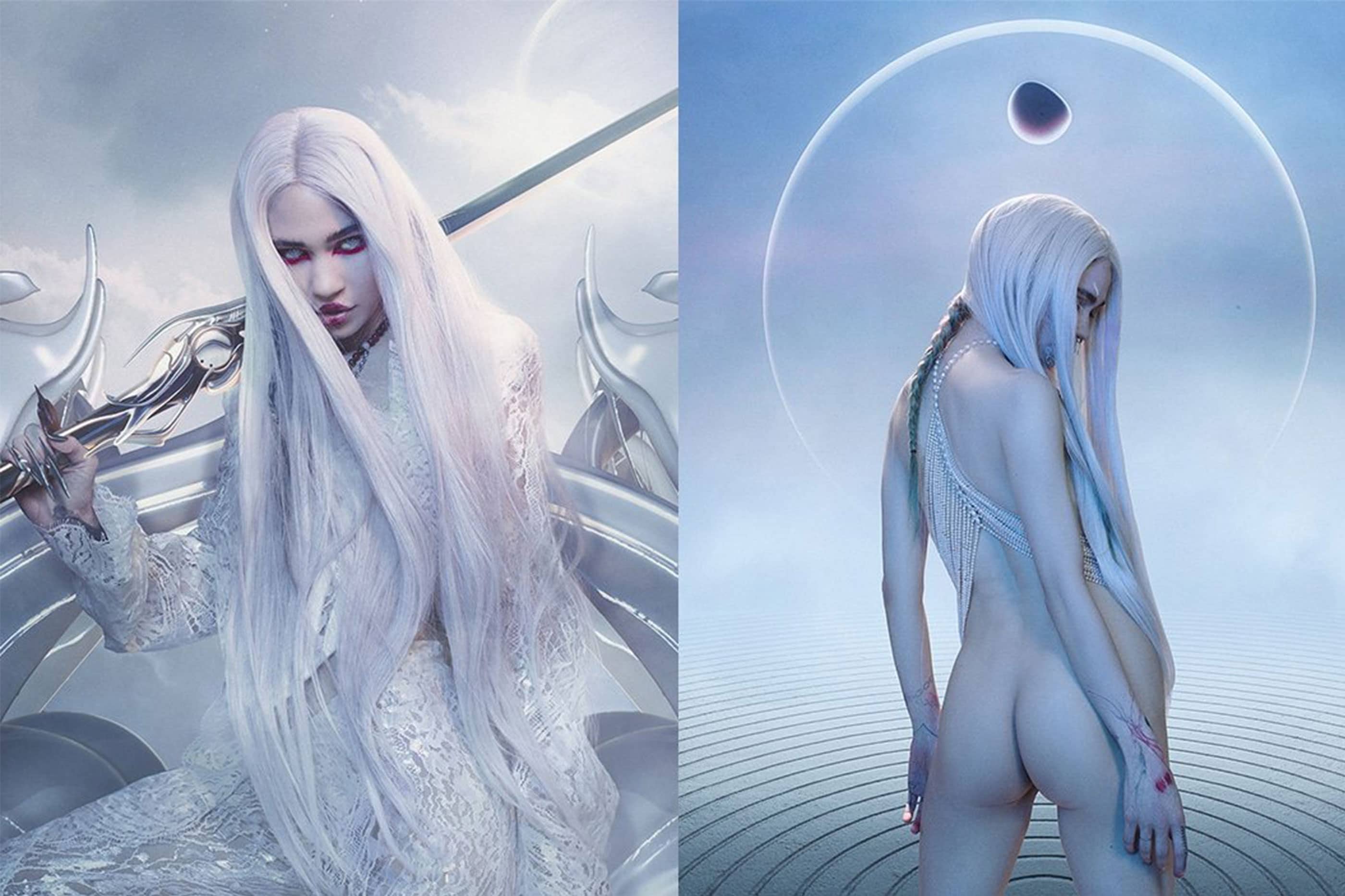 For Dion Lee SS22, Grimes makes a perfect muse. Existing in a visual space between ethereal album art and a collection campaign, Grimes stars in the Spring Summer 2022 Dion Lee campaign. Lensed by Bryan Huynh in collaboration with art director Henry Thomas and CGI artist Rodolfo Hernande, the campaign, which was shot in Grimes' home in Austin, Texas, encapsulates the camp, futuristic energy Lee has been exploring in his most recent collections. 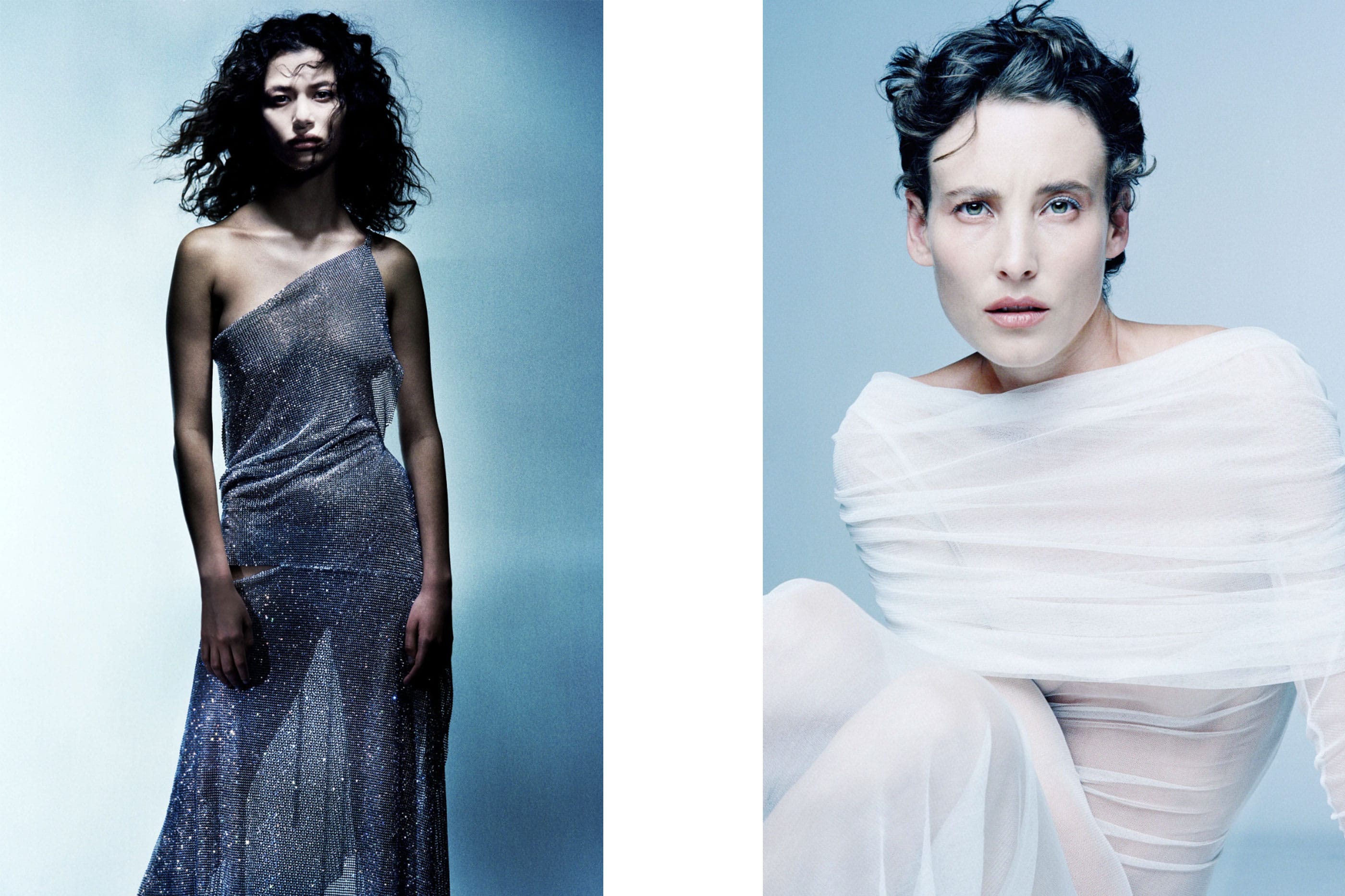 Another local brand that achieved 90s perfection in their latest campaign was Christopher Esber Fall 2022. Shot by Hector Clark, the imagery marries gritty expressions with feminine silhouettes to create, once again, the perfect cool girl that has his followers in a headlock. 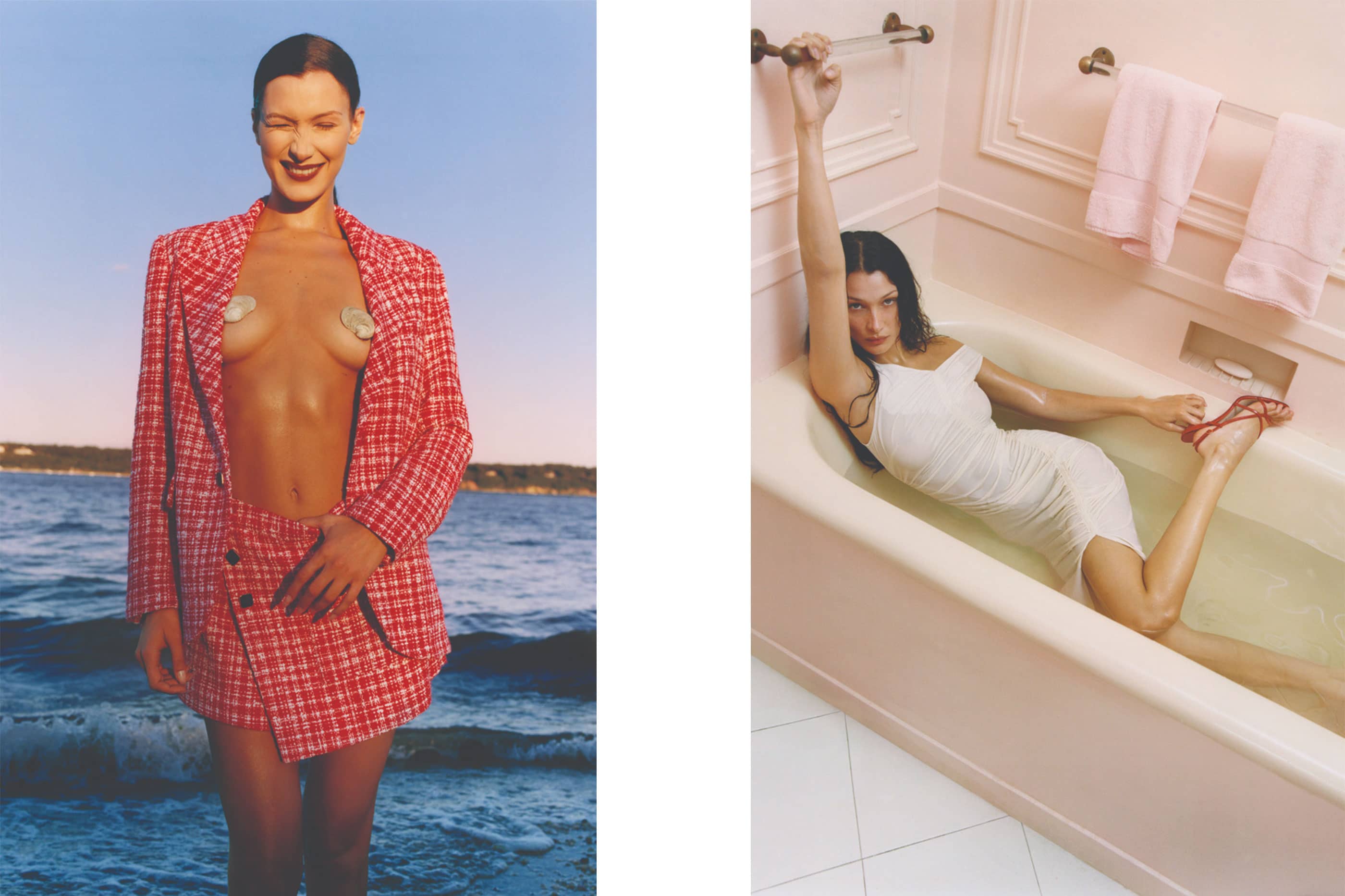 Harley Weir has certainly been churning out some special work this year, and Self Portrait's SS22 campaign featuring Bella Hadid is no exception. Shot in multiple settings to show different sides of the model, the brand wanted to explore the many facets of women and what they want to wear for the dreamy campaign. 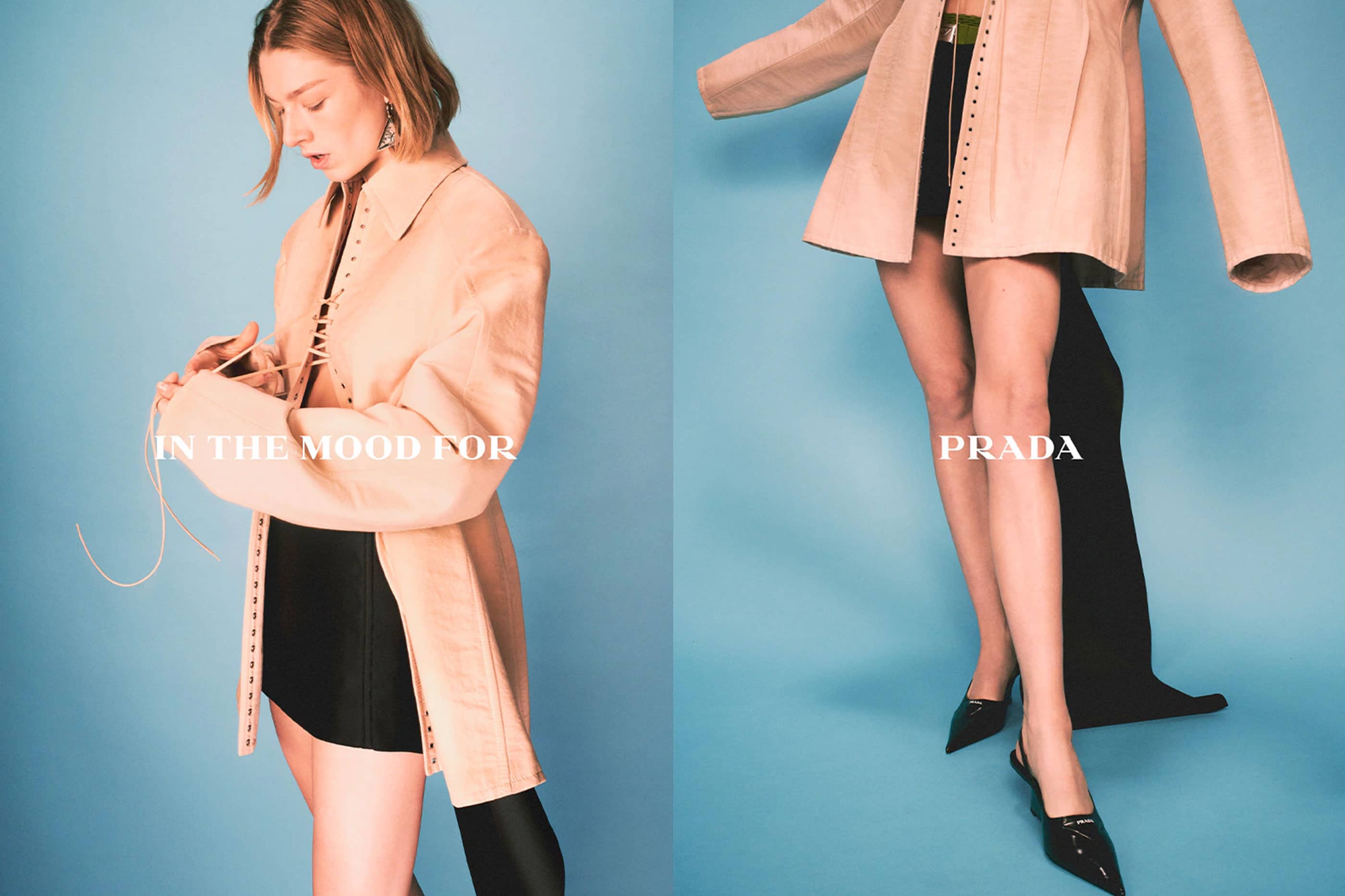 For Prada SS22, the brand explores desire and sensuality - a direct address of dress. The campaign collides actuality and fantasy, the physical and the cerebral, with faces like Hunter Schafer, Julia Nobis, and Selena Forrest communicating this through the lens of David Sims. 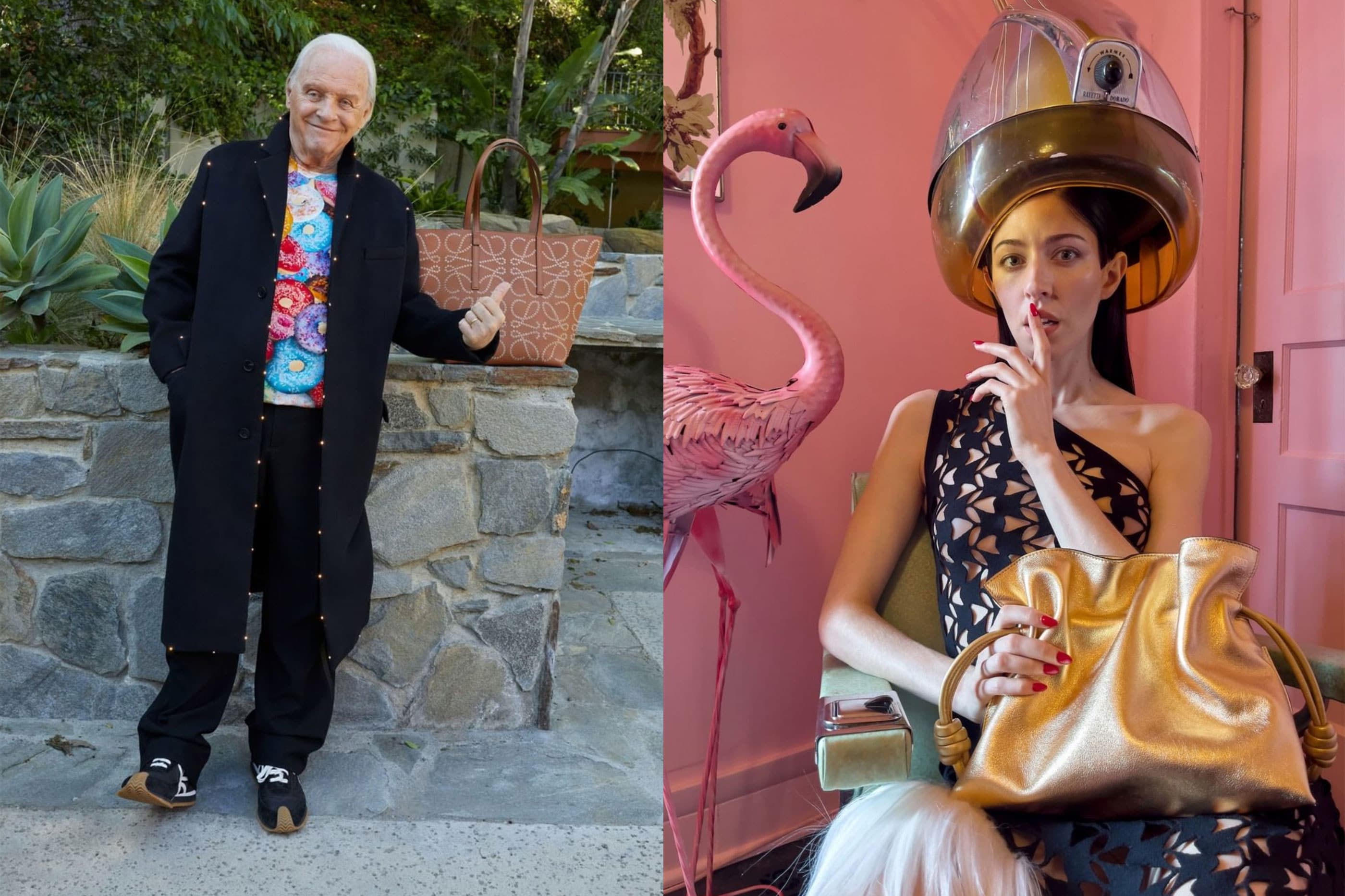 Jonathan Anderson has always done an expert job at creating a whimsical universe for the Loewe customer to exist in, especially when it comes to exploring the unexpected. Who better to execute such a vision than Juergen Teller with the likes of Anthony Hopkins and Caroline Polachek? No one. 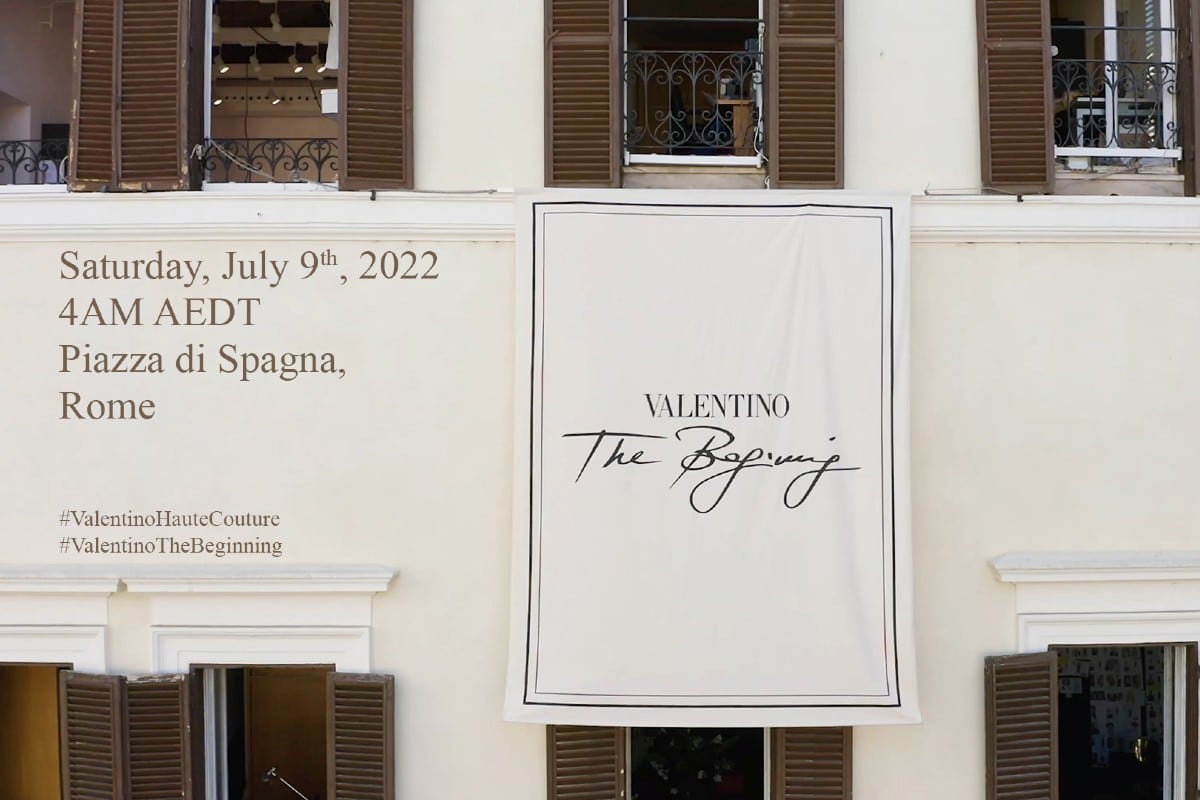 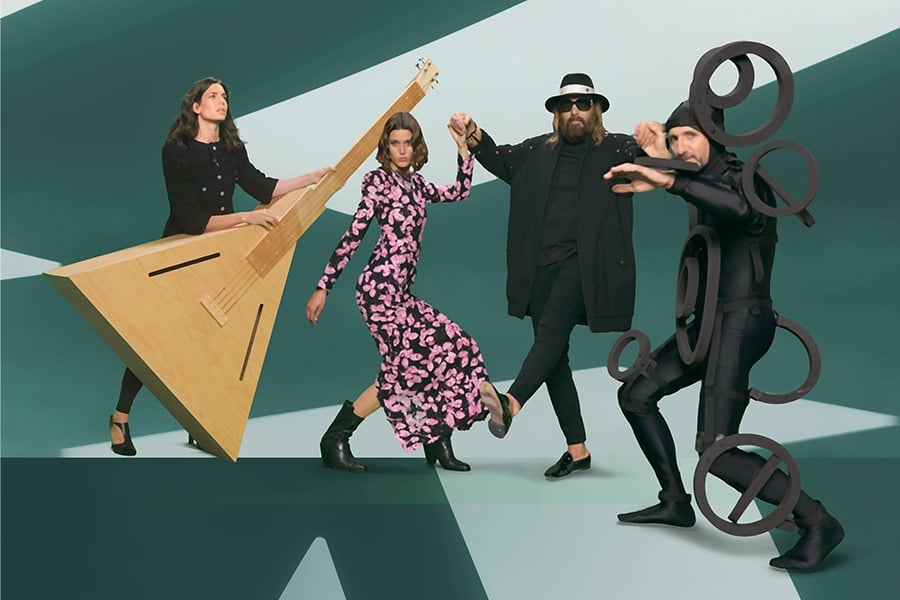 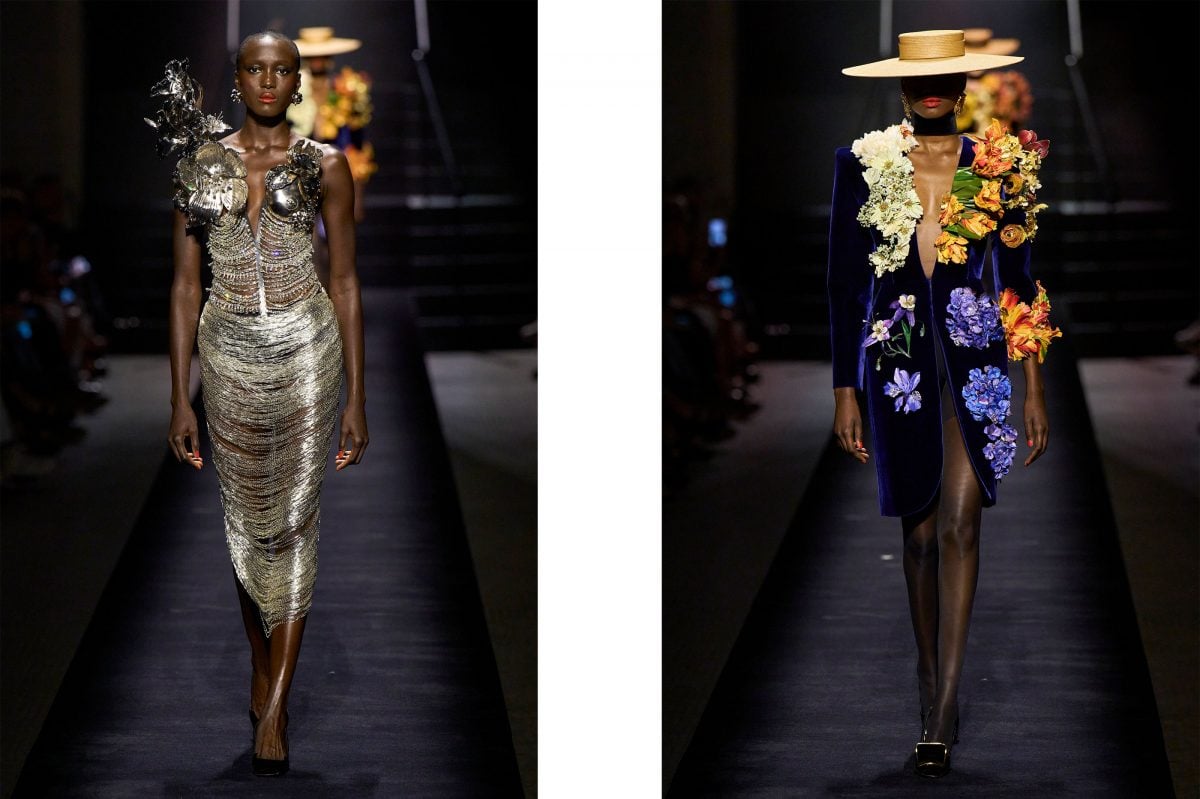