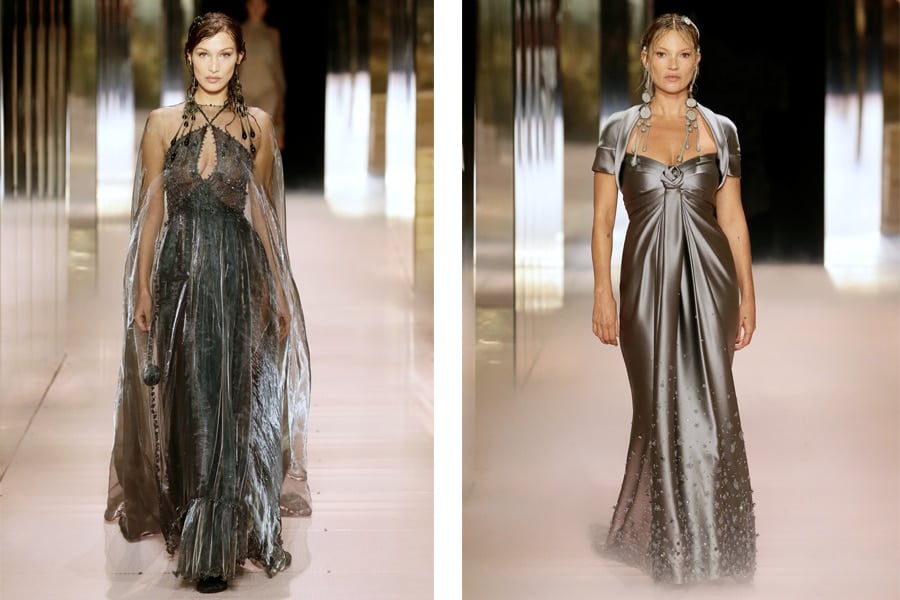 Fendi’s unique fusion of influences and cast of the big names has branded the collection into the fashion consciousness. 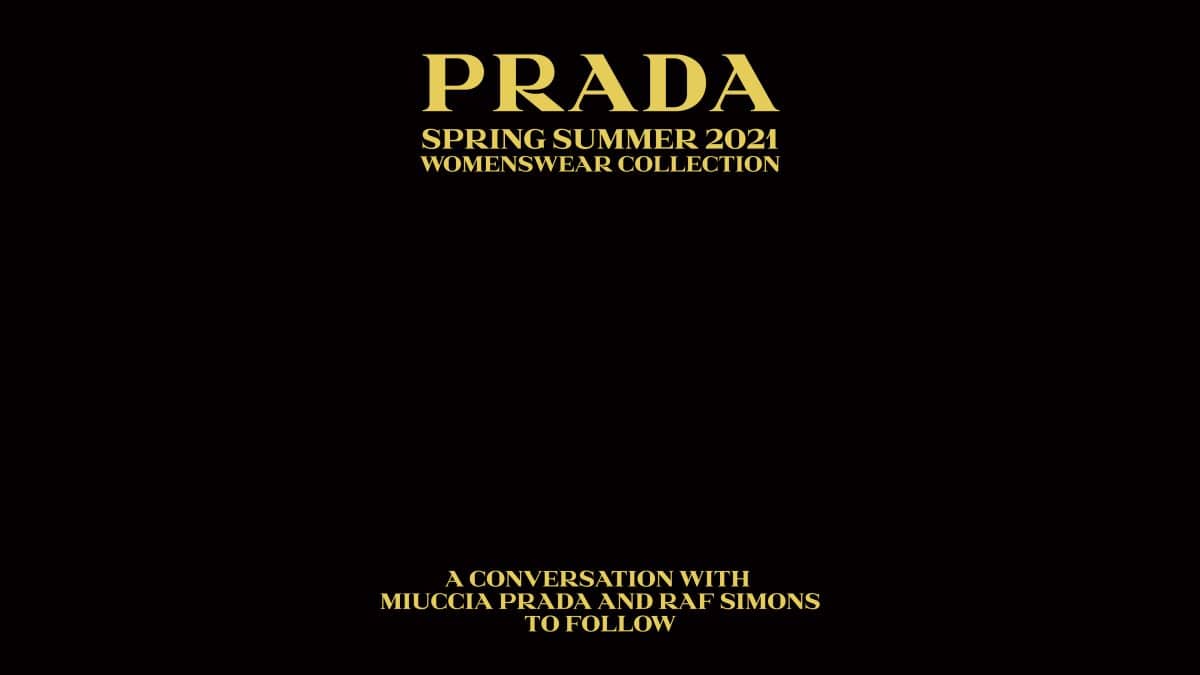 From 10pm AEST September 24, you’ll have your very own front row seat to one of the most hyped and anticipated shows of the season.