This week on Saturday Night Live, the Internet's favourite gangly soft boi Timothée Chalamet made a guest appearance on the show, because, why not? His schedule appears to be wide open for the time being.

While the scruffy actor has often taken on more moody, serious roles (see: Call Me By Your Name and Little Women), it was refreshing to see him have the chance to be the goofy self we've come to identify him with through his interviews. One moment, in particular, had the internet screeching: The Dionne Warwick Talk Show segment where modern sex symbols collide with Chalamet's impersonation of Harry Styles.

Warwick's (played by Ego Nwodim as the high priestess of giving zero fucks) first guest is Chalamet's Styles, where he wears a lace blouse, a pullover sweatshirt and a pair of high waisted pants, his time on the show is short, but he is allowed to stay long enough to answer Warwick's question of who he is, replying  "I'm a singer, an essential fashion man and you could say I...do it, for everyone." which is just about right for both Chalamet and Styles in 2020.

Many other segments featured Chalamet, like Coronavirus Holiday, where Chalamet plays the black sheep son of the Rona family, or Rap Roundtable, where he teams up with Pete Davidson to bring us the white rapper boy impersonations from our nightmares.

Overall, it was a treat to see what Chalamet might have been like on a particularly goofy day in his high school drama class. You can watch episodes of Saturday Night Live on Foxtel. 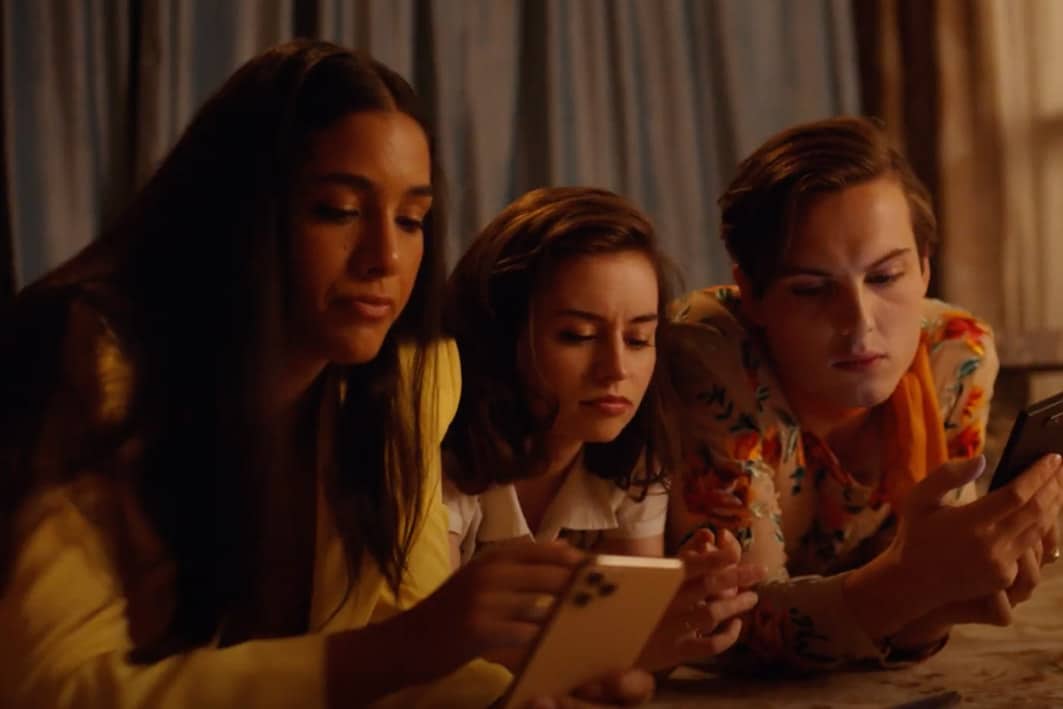 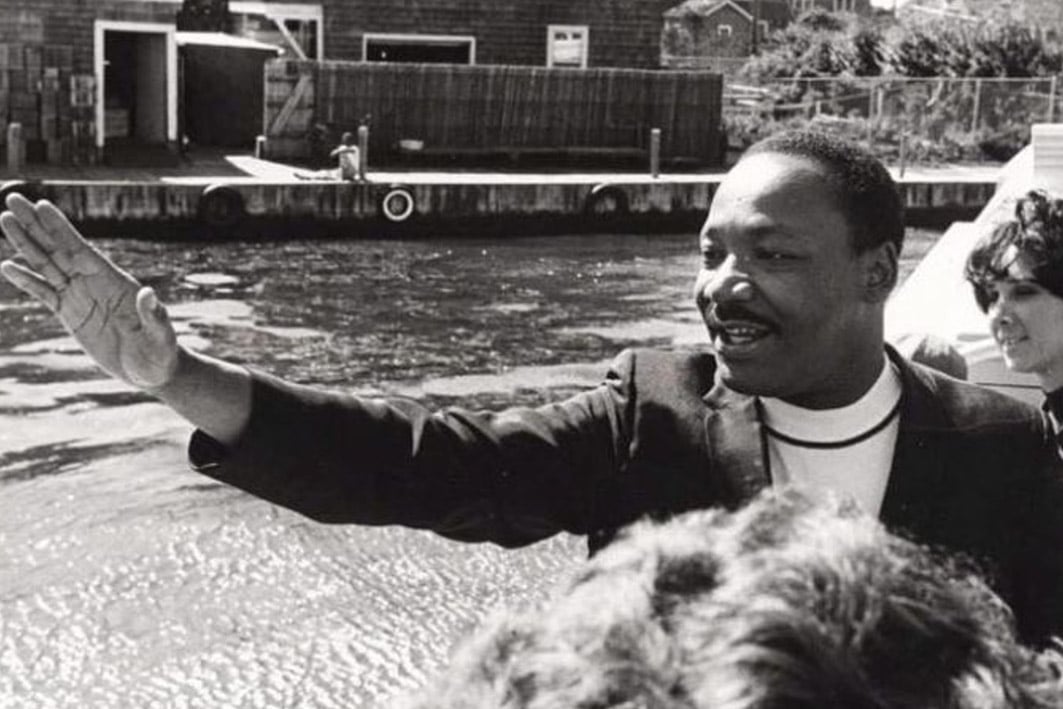 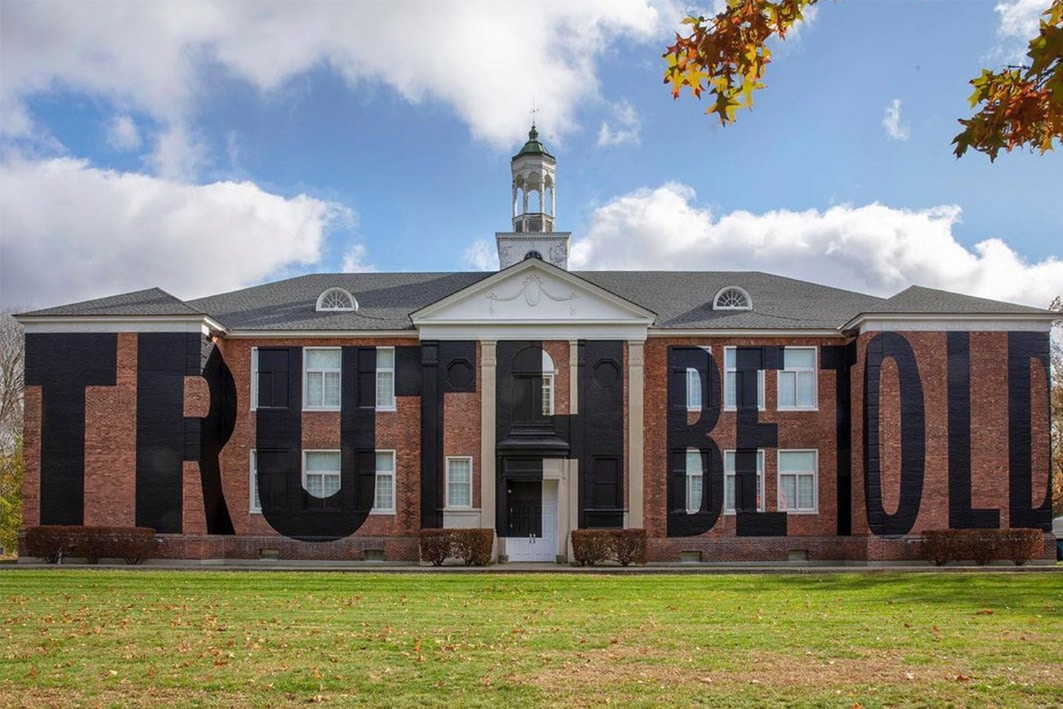