Yesterday, March 9, was the final day of Paris Fashion Week and the Fall 2022 season as a whole. After a long, complicated month in fashion, there was a lot to witness and take stock of.

Taking place just as Russia's attack on Ukraine began, the fashion community navigated a landscape that was vastly different from the war occurring just an hour's flight away from most of the European cities. Some brands did well to acknowledge what was happening, like Giorgio Armani, who held his show in complete silence as a tribute, or Demna (formerly Demna Gvasalia), Balenciaga's creative director who, as a child refugee of war himself, poignantly created a show centred around the atrocities taking place. Some models made statements, too, off the back of Mica Argañaraz's announcement that she would be donating her earnings from the Fall 22 season to humanitarian efforts in Ukraine, posting via stories that it felt "very weird walking in fashion shows knowing there's a war happening in the same continent."

Following her pledge, Aylah Peterson, Gigi Hadid, and Bella Hadid have stated that they will be doing the same, with the Hadid sisters also donating a portion of their earnings to those suffering in Palestine. Gigi Hadid clarified that her donations would go to UNICEF and their efforts in both countries.

In Paris, it was clear that the Balenciaga show had the strongest effect on the industry at large. After almost a month of very little discussion around what has been taking place, Demna's audience were forced to look it in the face. What they saw, was models struggling against harsh conditions (initially meant as an allegory on climate change) to Slavonic Dances. It reconciled Demna's trauma, escaping as a child from his war torn home, while confronting the reality, agony, and the current destruction Ukraine is experiencing.

No single show in recent history has been so poignant and gut-wrenching. And to talk about the best moments from the week would be misplaced without an acknowledgement of the much bigger, much more important things occurring. As Demna so deftly put it: "In a time like this, fashion loses its relevance and its actual right to exist. Fashion week feels like some kind of an absurdity." He continued. "But then I realised that cancelling this show would mean giving in, surrendering to the evil that has already hurt me so much for almost 30 years. I decided that I can no longer sacrifice parts of me to that senseless, heartless war of ego."

It was one of the most emotionally rife seasons, and out of it, beautiful collections emerged, moments of reprieve were offered. At Off-White, for example, a tribute to the brands late founder, Virgil Abloh, was presented in a quintessentially Abloh manner. A beautiful and sentimental opening for the week ahead.

To follow, Maria Grazia Chiuri made some apt predictions about the future of women in fashion with a collection that fused tech and tradition at Dior, while Anthony Vaccarello at Saint Laurent reinvented the Saint Laurent girl into a woman, and put a modern spin on some of Yves' earliest work. The Row presented a classically monochromatic, serene scene for their Resort 23 collection, while Acne Studios leant into the handmade feel we'd seen at Milan Fashion Week.

Coperni took us to Euphoria High with some delightfully modern, perfectly youthful silhouettes, while Rick Owens mimicked a monastery with a brief, yet respectful nod to current events. At Jonathan Anderson's Loewe, surrealism was out in full effect. On the seventh day, Pierpaolo Piccioli showed an entirely pink collection for Valentino, and Schiaparelli's Daniel Roseberry presented a jazzy and sharp collection based on Elsa Schiaparelli’s iconic designs.

Louis Vuitton offered up menswear and youth culture, while Chanel paid tribute to Gabrielle with an entirely tweed show. Finally, Miuccia Prada gave us one of her most exciting and witty Miu Miu collections to date.

Below, are the best fashion moments from Paris Fashion Week. 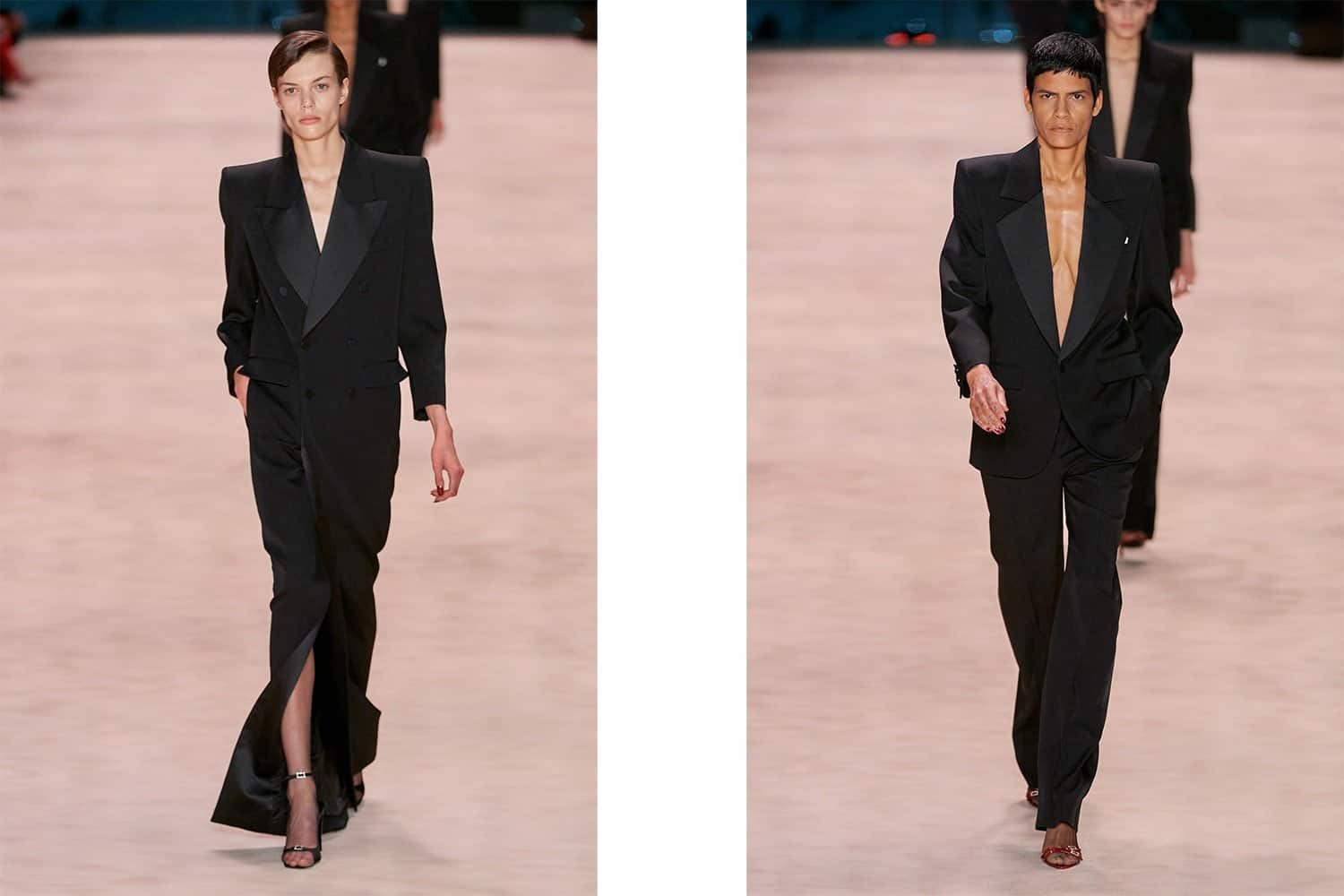 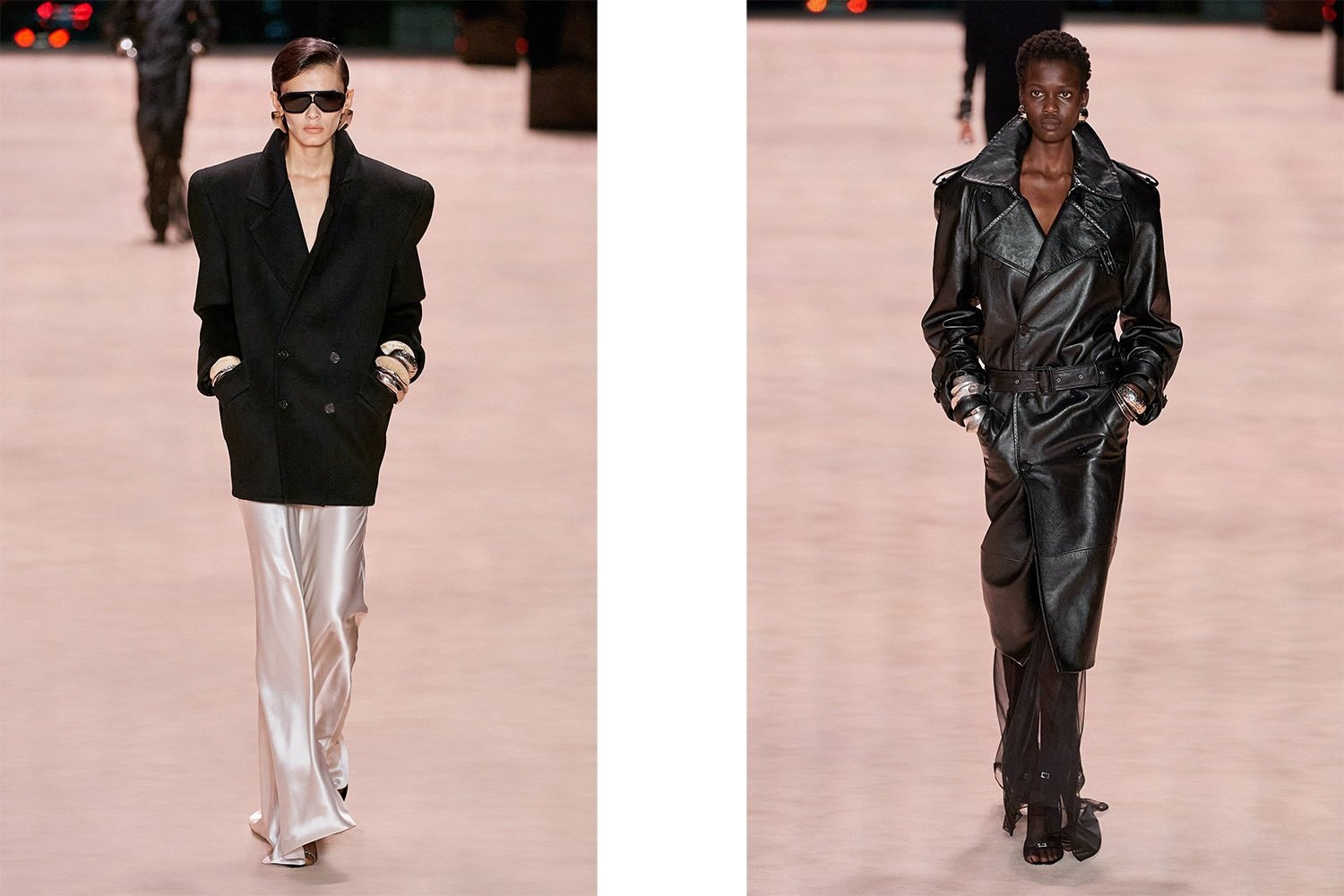 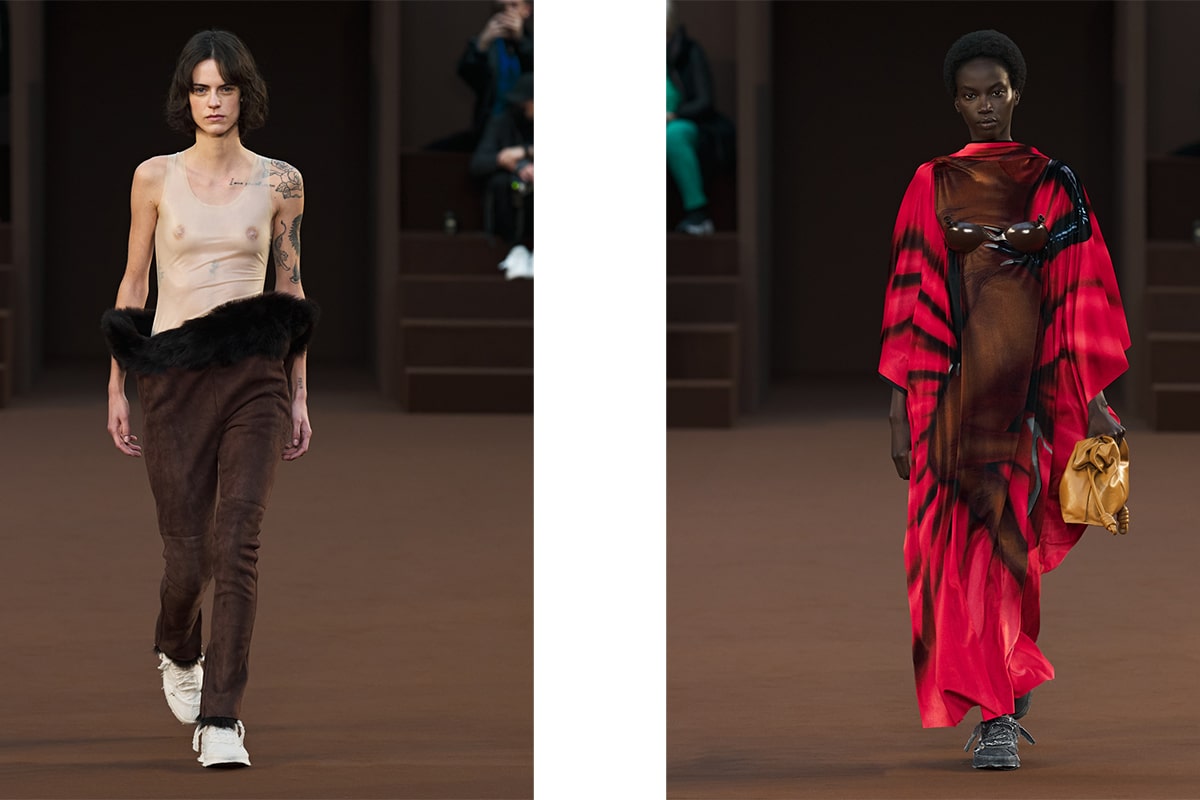 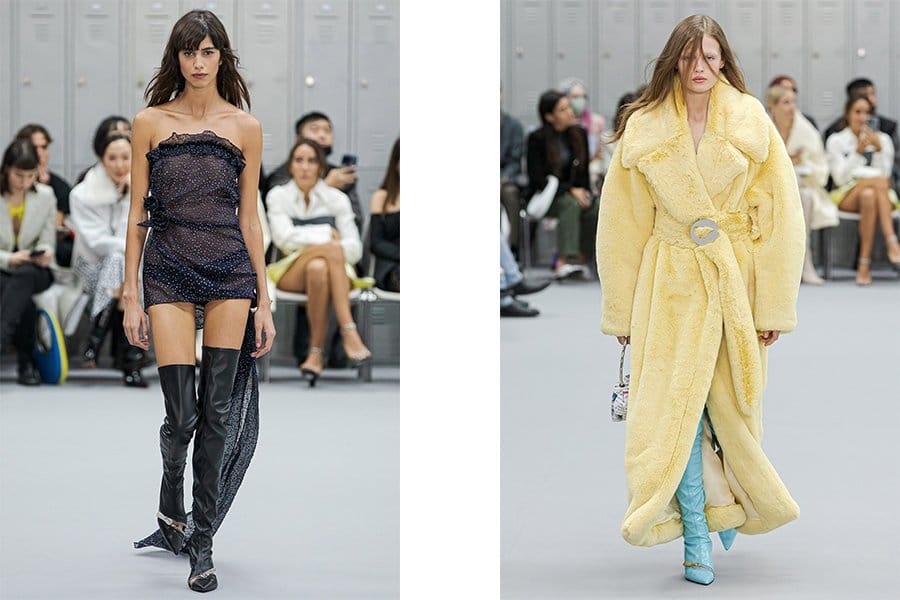 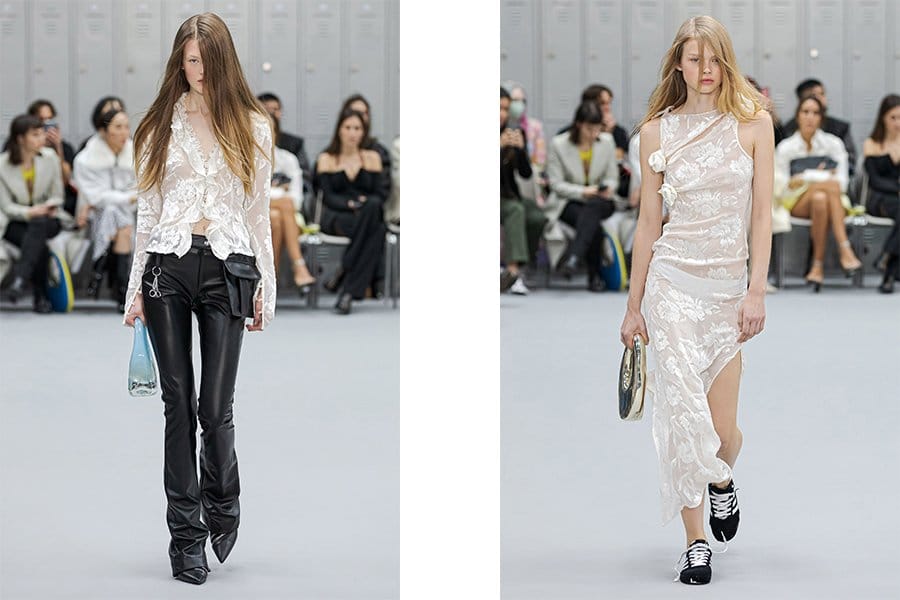 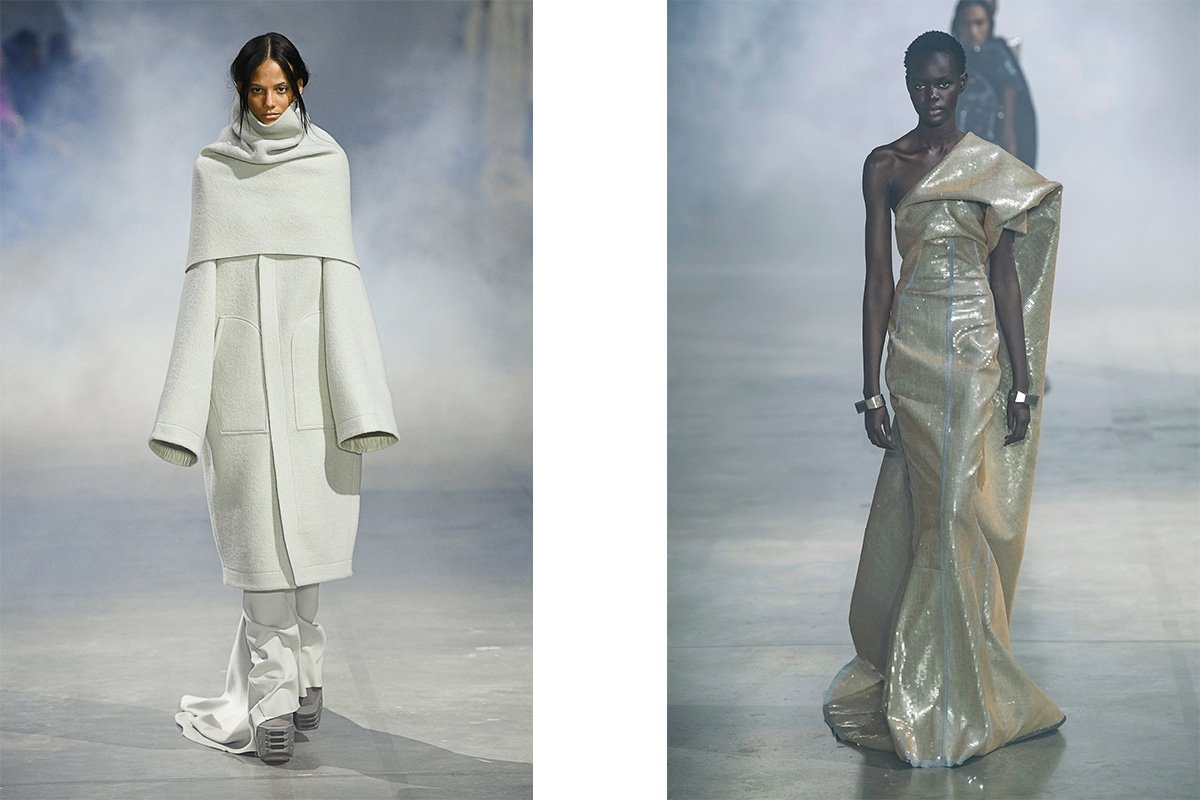 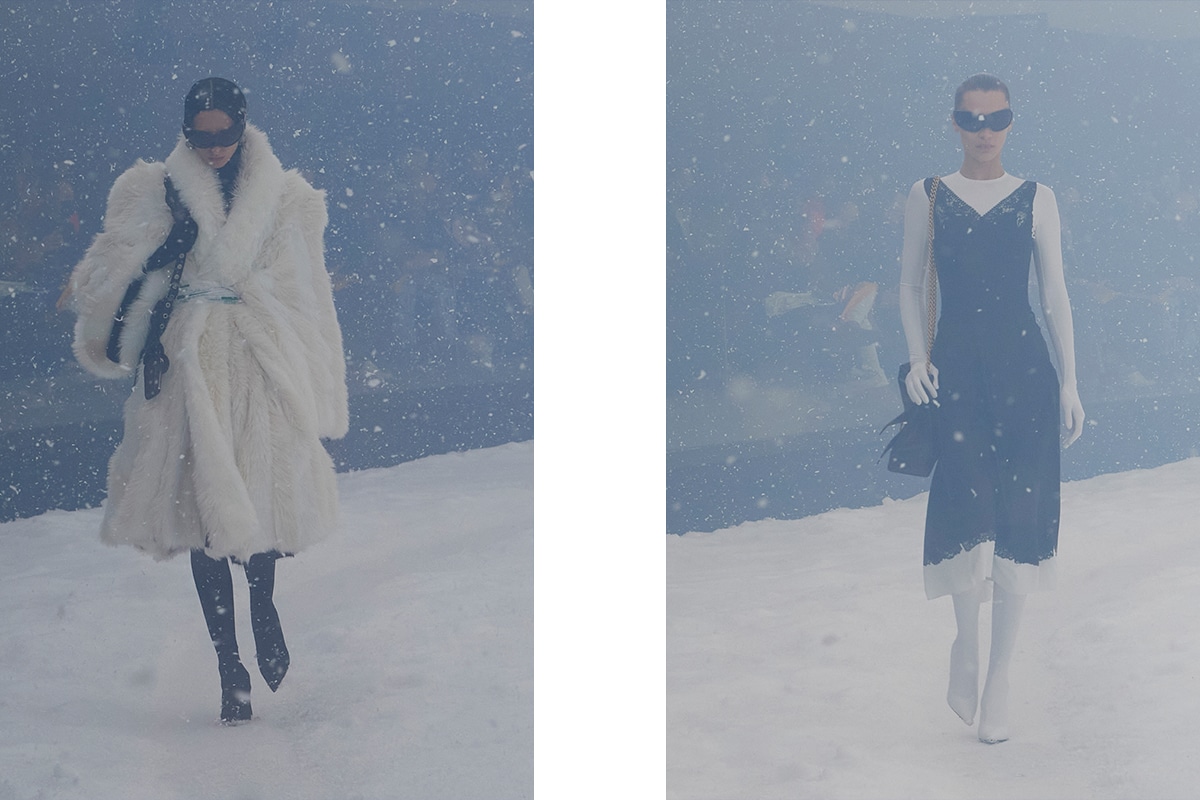 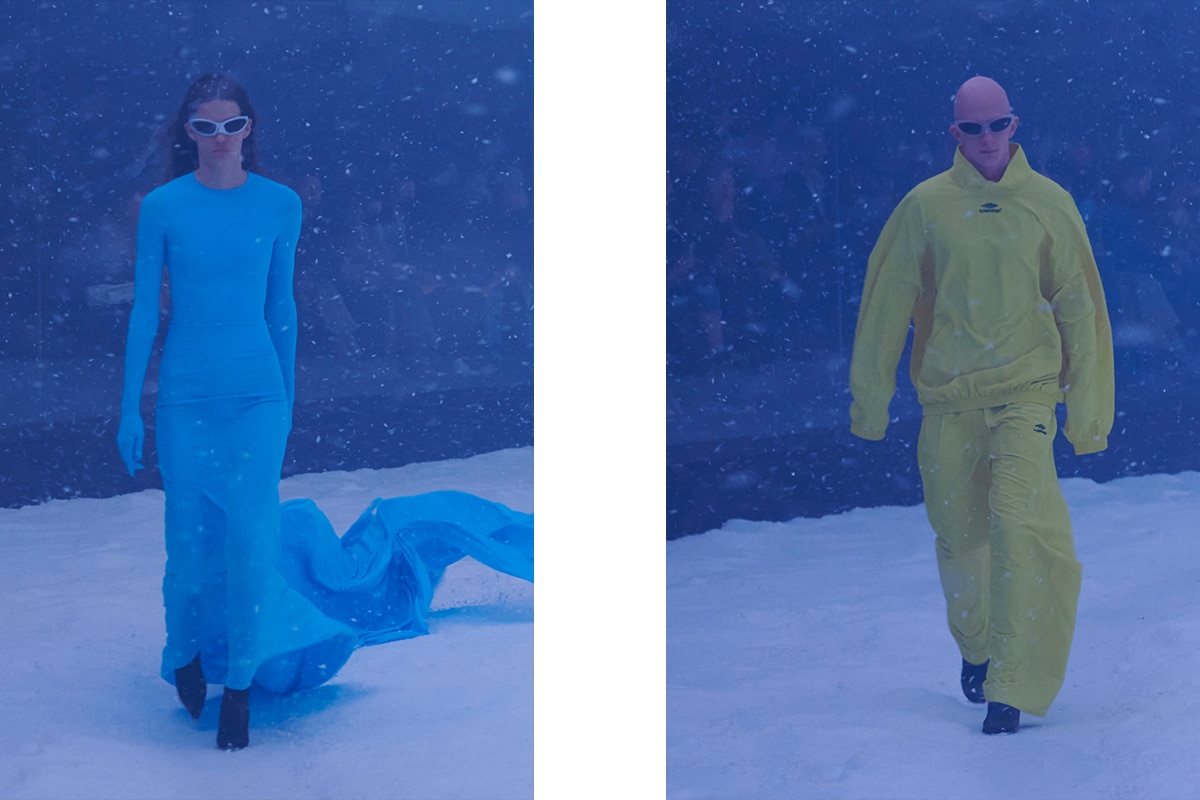 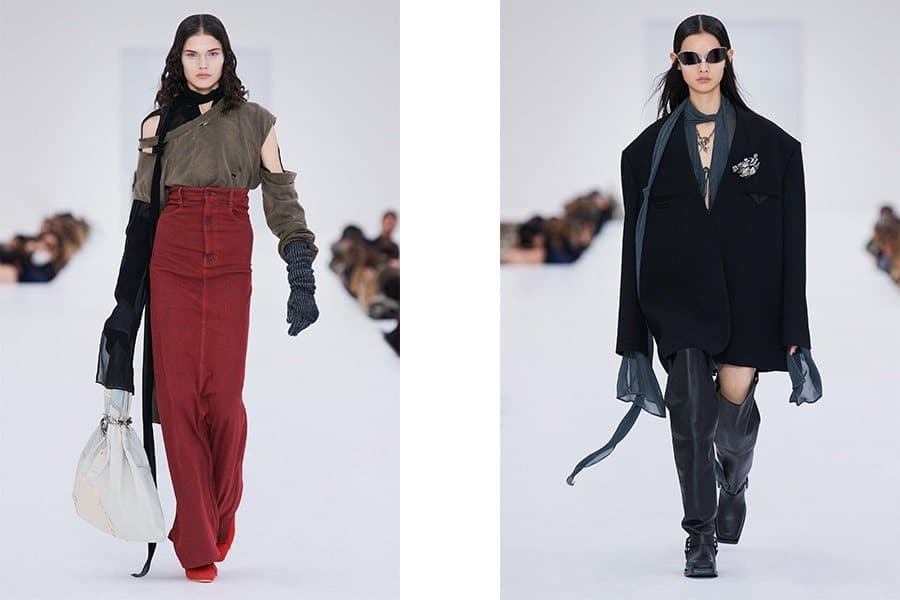 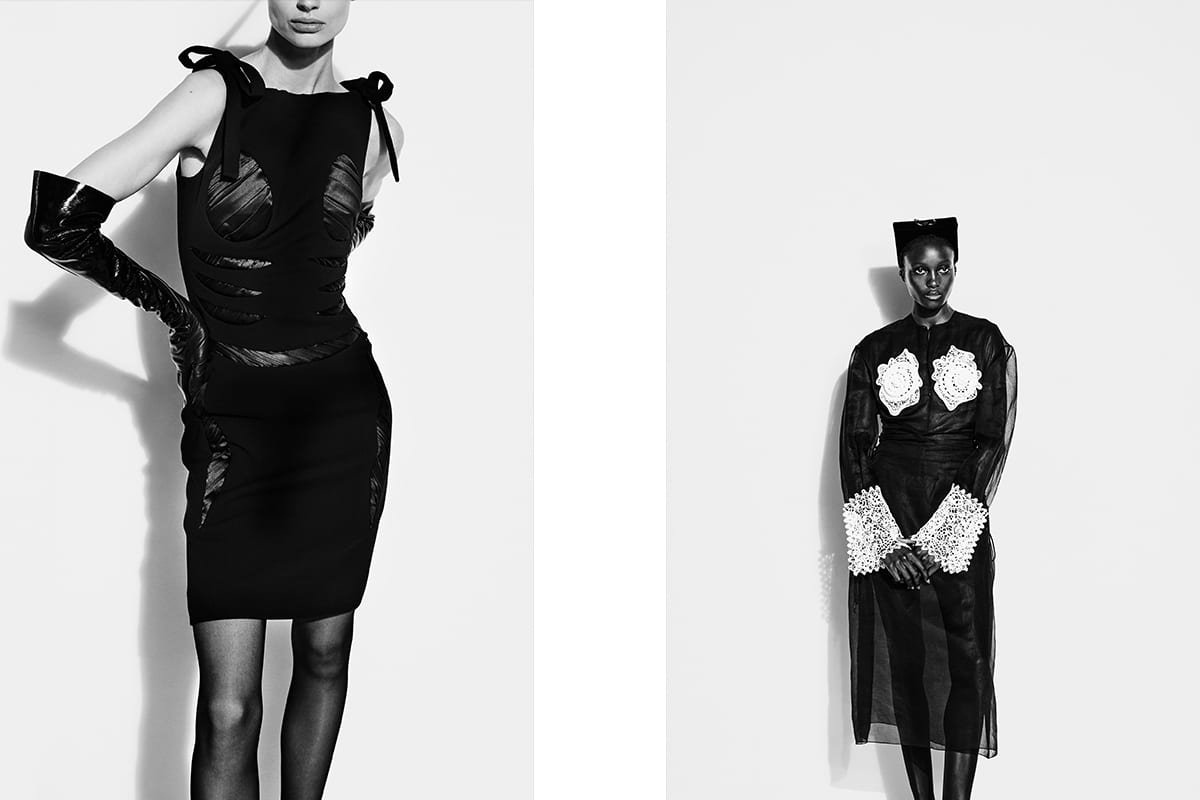 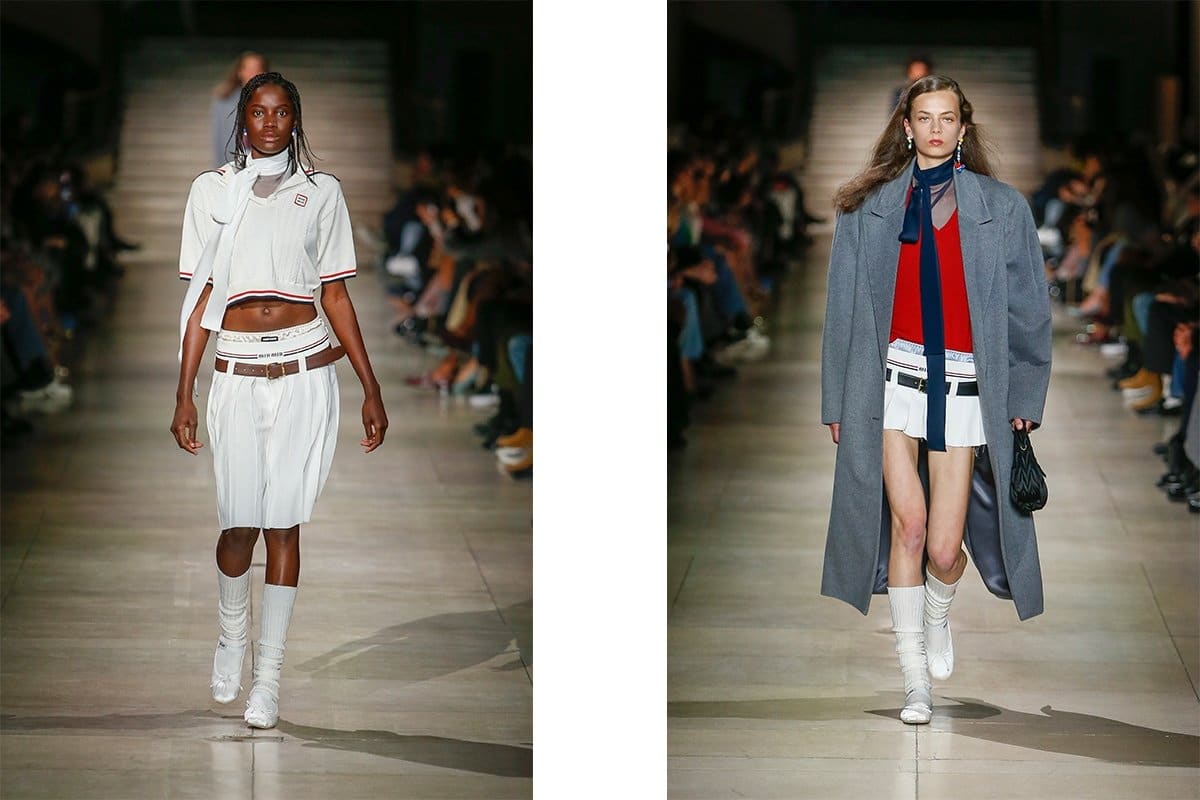 PREVIOUS
COMMAS invites us back to halcyon days with its new film 'ECHOES'
NEXT
BLACKPINK's Rosé solidifies her connection with Tiffany & Co. starring in a new Tiffany HardWear campaign