It's a tale that reads more like a plotline from Gossip Girl than an incident from real life. We're of course talking about the story of Anna Sorokin—or Anna Delvey as she was known to the New York socialites she swindled. And while we may not have wished for an onscreen reimagining, we were right. Netflix's adaptation of this story has made for some truly captivating television. We gobbled down Inventing Anna and now, we're desperate for more.

So if like us, you inhaled Julia Garner's portrayal of the scammer of the century, then we're bringing you a list of 6 shows like Inventing Anna to queue next. 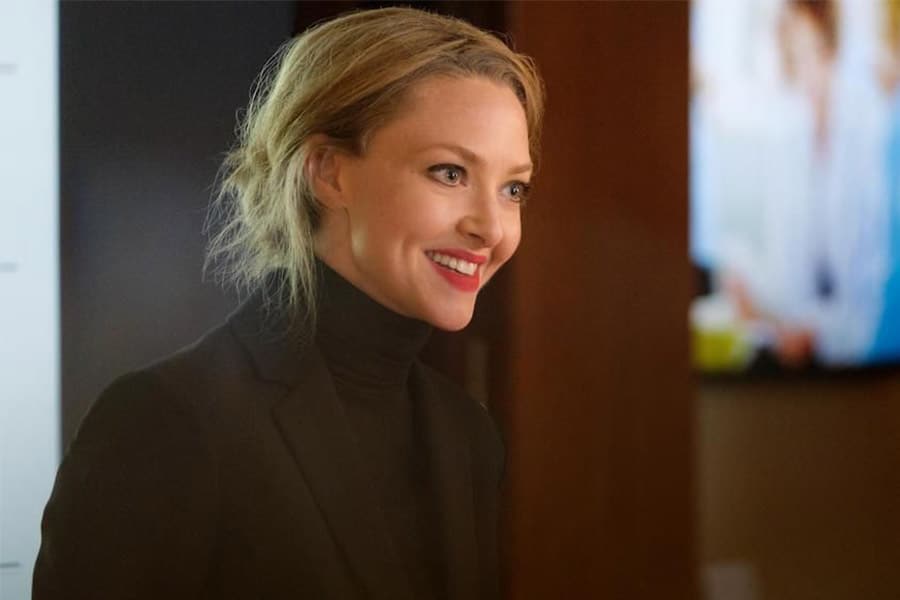 Riveted by a bit of white collar crime? Look no further than the story of Elizabeth Holmes and her company Theranos. Once crowned the world’s youngest self-made female billionaire, The Dropout on Disney+ follows her subsequent downfall mirroring the podcast of the same name. Amanda Seyfried offers up a convincing and sometimes eerie Holmes, one that perfectly captures the tension between the American Dream, healthcare and late-stage capitalism. 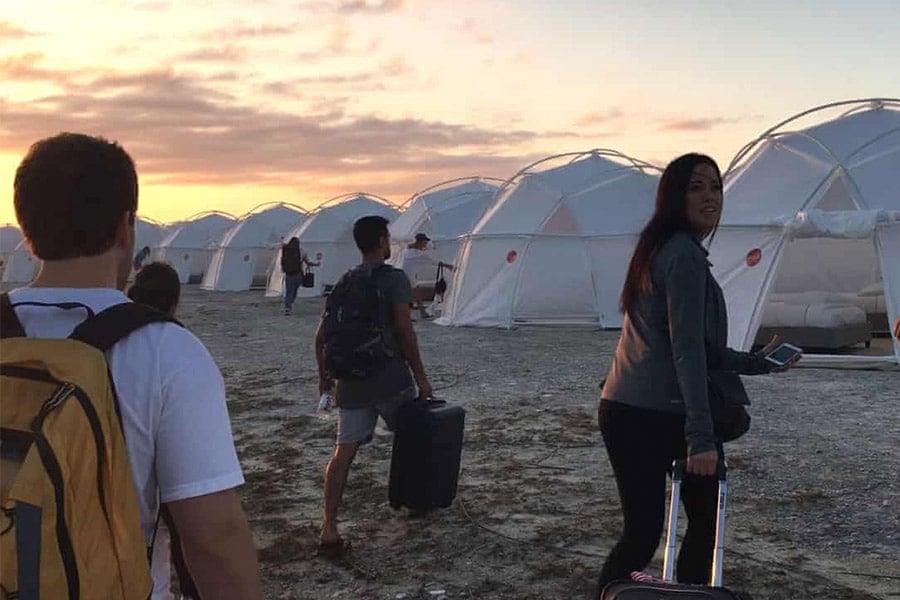 Anna Sorokin may have run off with the 'scammer of the century' title, but it'll take a handful more documentaries to make us forget about the fiasco that was Fyre Festival. Endorsed by models like Em Ratajkowski, Kendall Jenner, Bella Hadid and more, Fyre was marketed to be festival experience of a lifetime. Punters would be partying on Exuma in the Bahamas with celebrities, eating food catered by Steven Starr, sleeping in luxury bungalows and listening to a roster of incredible live music. None of this happened. Learn more about the reality in this Netflix documentary. 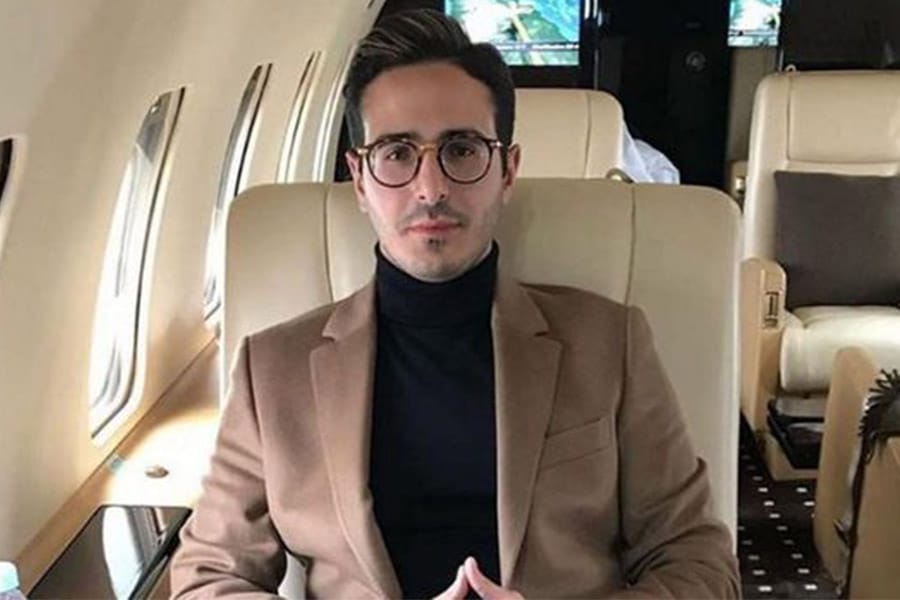 A dating horror story. If you couldn't tear your eyes away from Inventing Anna, then The Tinder Swindler should be next on your list — that's if you haven't jumped on it already. It's a story we've all heard before but with a modern edge; a man love bombs his latest romantic partner, leveraging grand displays of love and affection to manipulate them into handing over cash. In this Netflix documentary, the focus is on Simon Leviev and the women he used as unknowing investors in his Ponzi scheme. Take a dive. 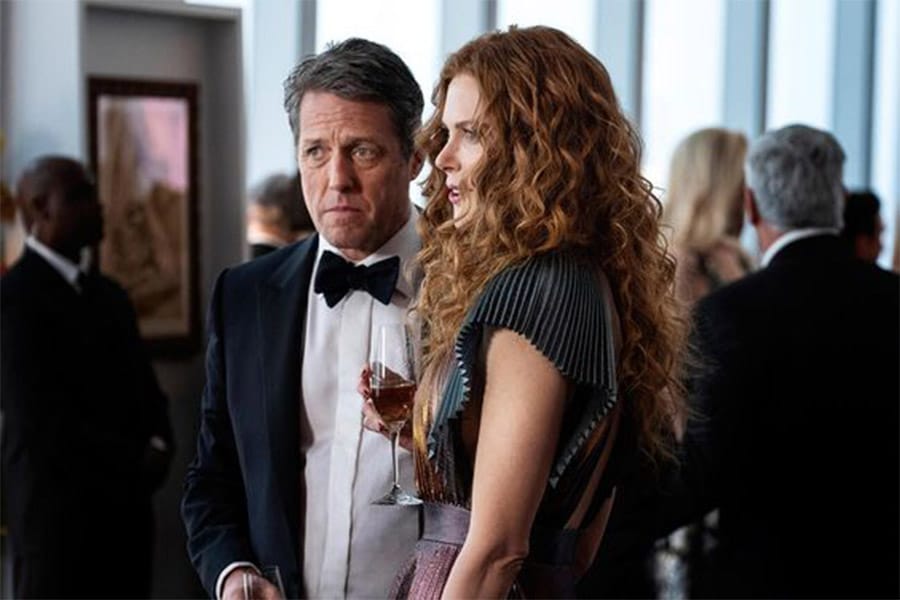 Nothing makes our stomach churn more than Hugh Grant in The Undoing. He plays a pediatric oncologist called Jonathan whose do-gooder status and self-deprecating smile masks a sinister truth. When his wife Grace, played by Nicole Kidman learns that a mother at her son's school is violently murdered, her whole world begins to unravel, beginning with everything she thought she knew about her husband. 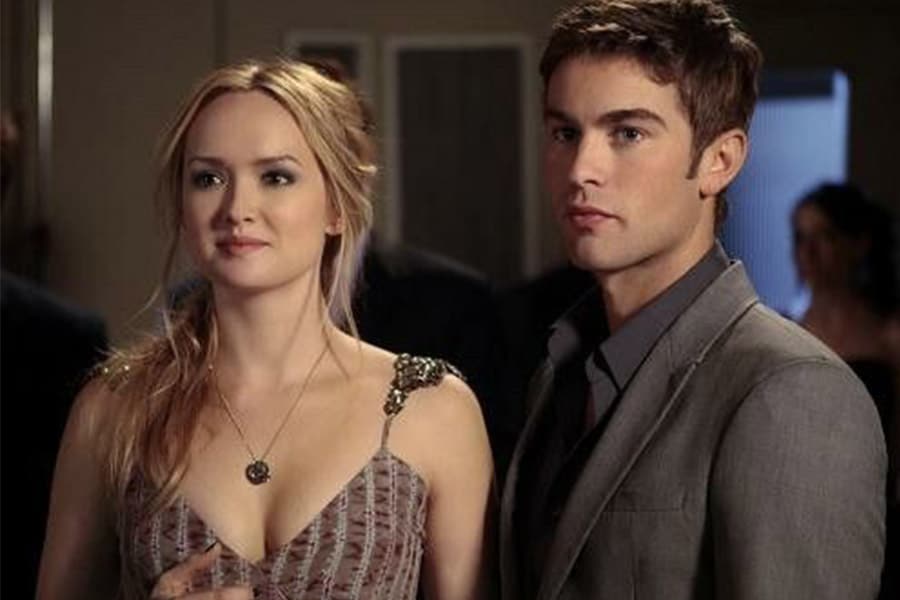 A series where a well dressed woman swindles New York City's elite? Gossip Girl walked so Anna Delvey could run. In fact, we can't help but think that Blair Waldorf was the point of reference for all her scheming. Picture it, Sorokin puts her feet up after a long day of hoodwinking, switches on Netflix and lands on an episode lead by Georgina Sparks or Charlie Rhodes — true masters of deception. You'll have to see it for yourself. 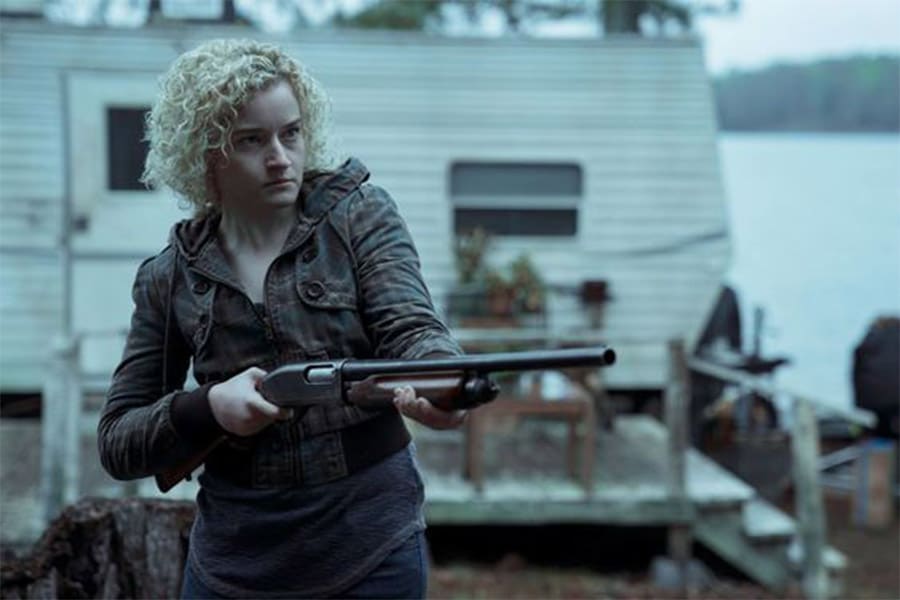 It'll only take you one episode to realise you can't trust anyone on Ozark. The show follows the Byrde family as they uproot to the Ozarks in order to pull off a money-laundering scheme and avoid severe consequences at the hands of a Mexican drug cartel. Being discreet with their affairs involves racking up a large body count, family betrayal and yes, plenty of lies. The series is anchored by a lineup of strong women, Julia Garner included.

Now that you've had your fill of TV shows like Inventing Anna, lean into the New York City greed with our favourite shows like Succession.

PREVIOUS
The Australian Ballet is bringing dance to the country for its 2022 Regional Tour
NEXT
Conversations with creative minds: The second episode of 'RUSSH' x Coach's first ever podcast has dropped