A mix of old classics and new favourites 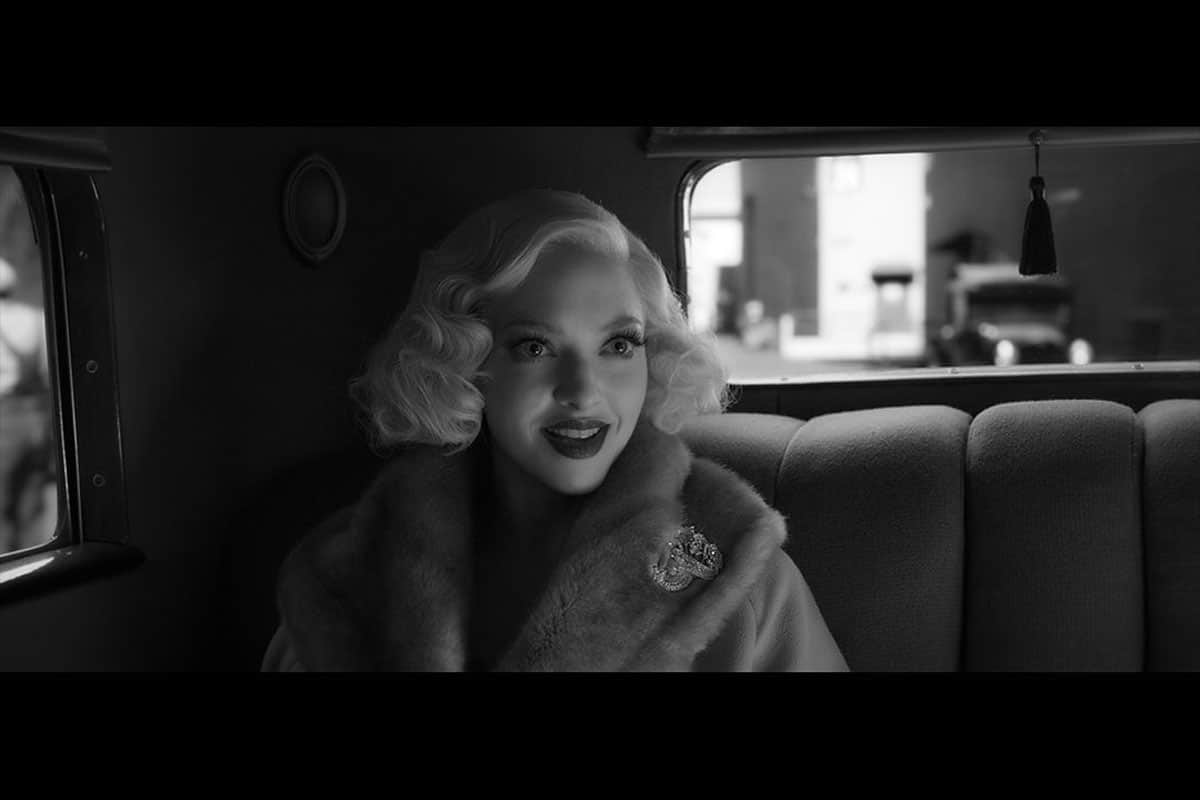 A deep-dive into the making of the cinematic masterpiece. 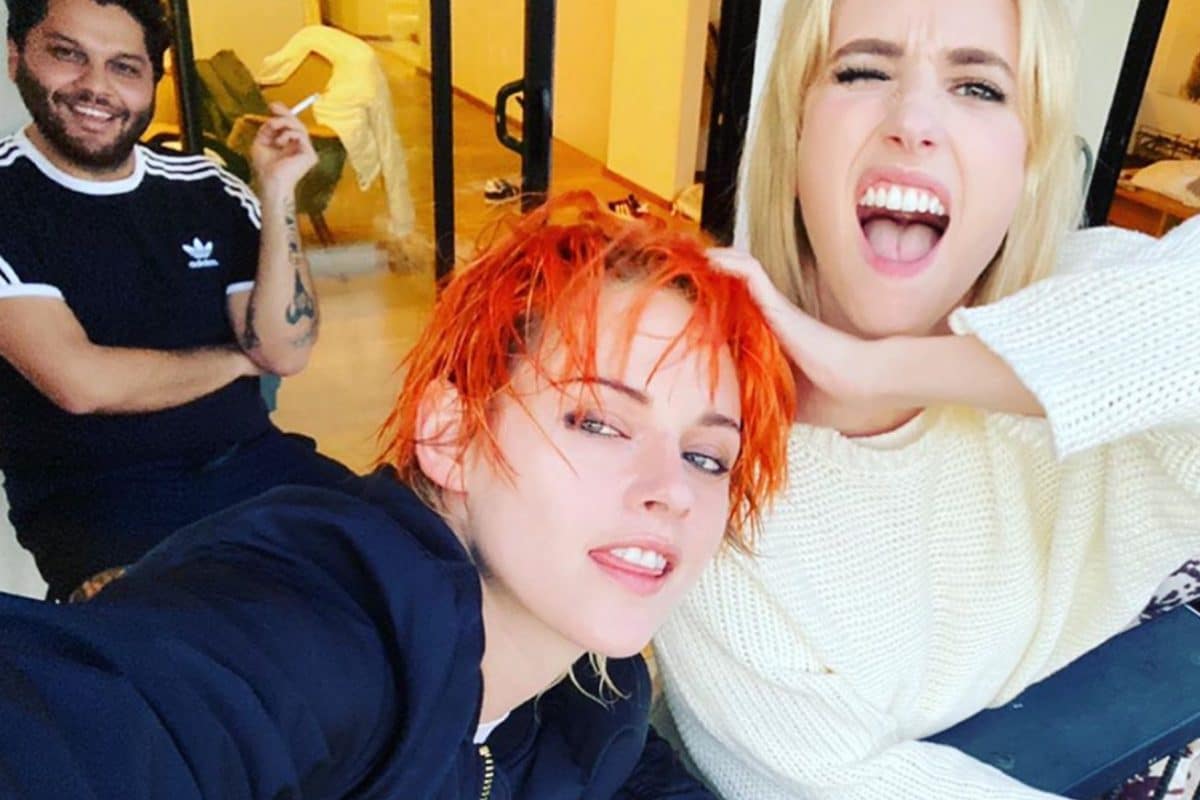 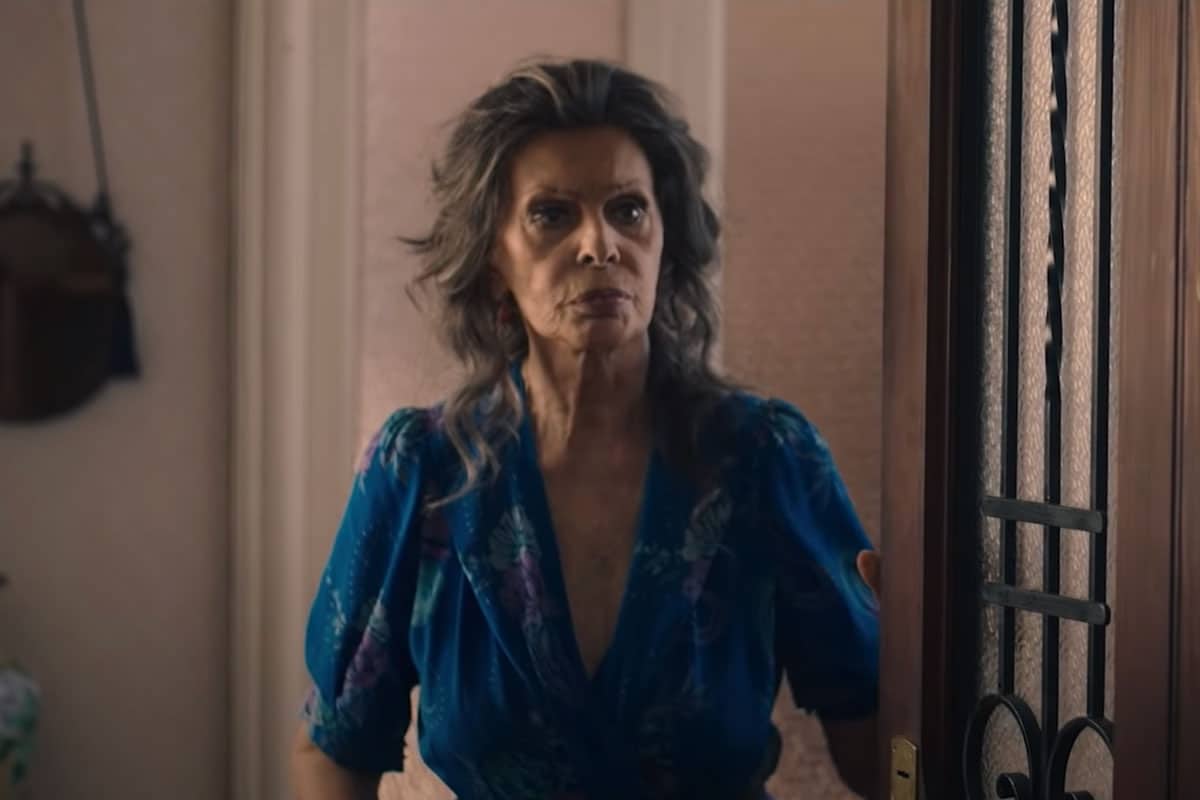 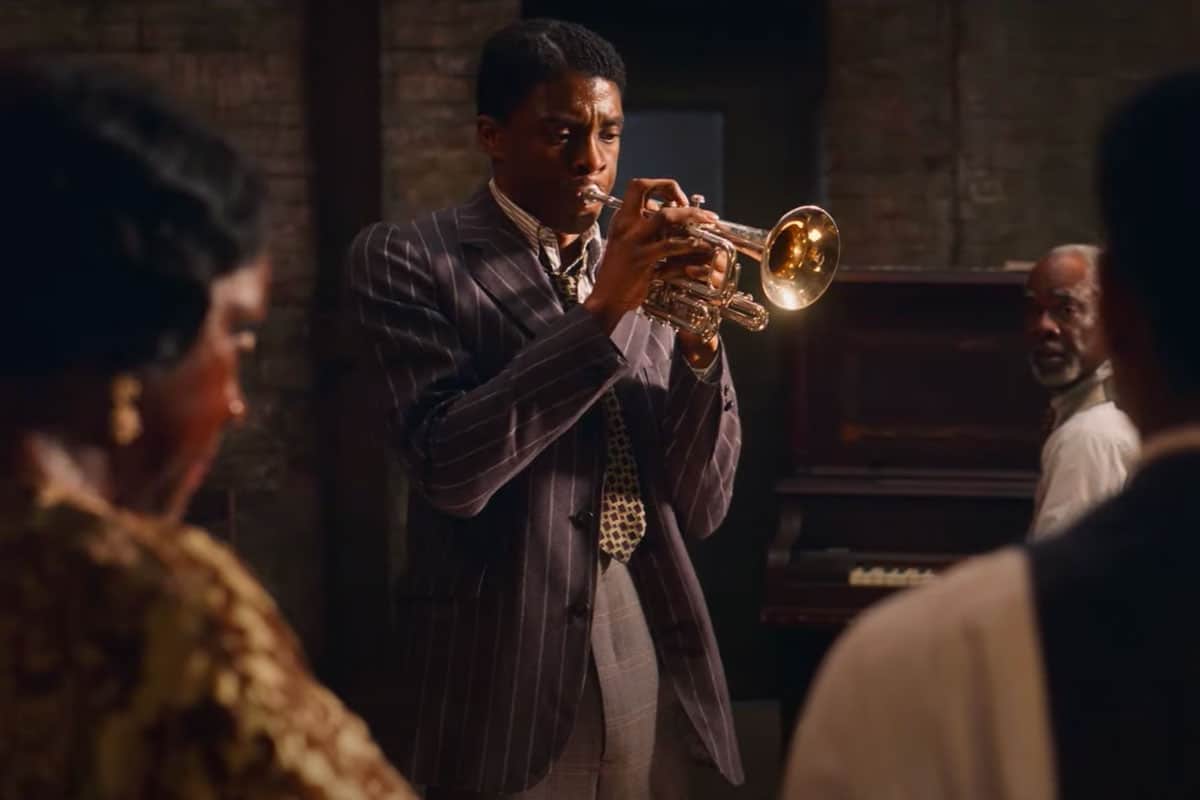 Based on an August Wilson play, it is one of nine being adapted by the streaming platform

For those familiar with the twisted and confronting narrative of ‘You’, you’ll be glad to hear the show is set to return for a third season, this time with some new cast members in the mix. 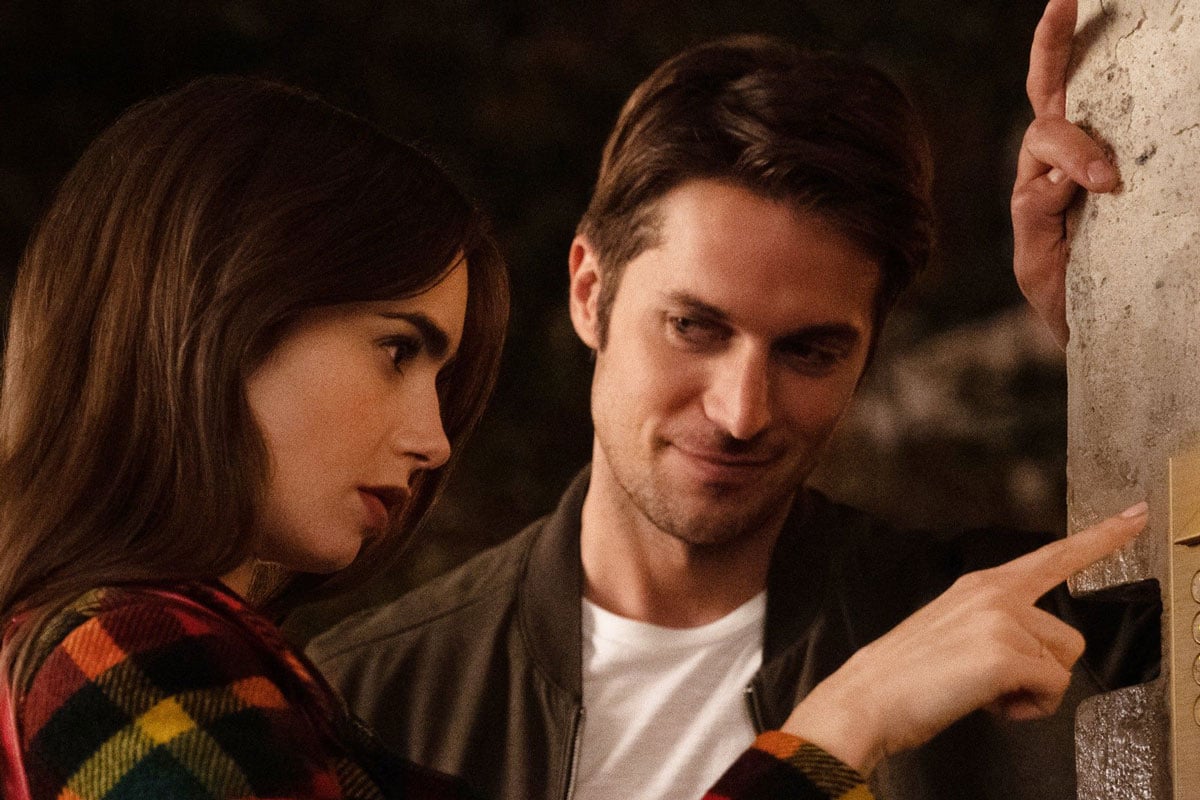 Because I too, would love a French man to cook me an omelette. 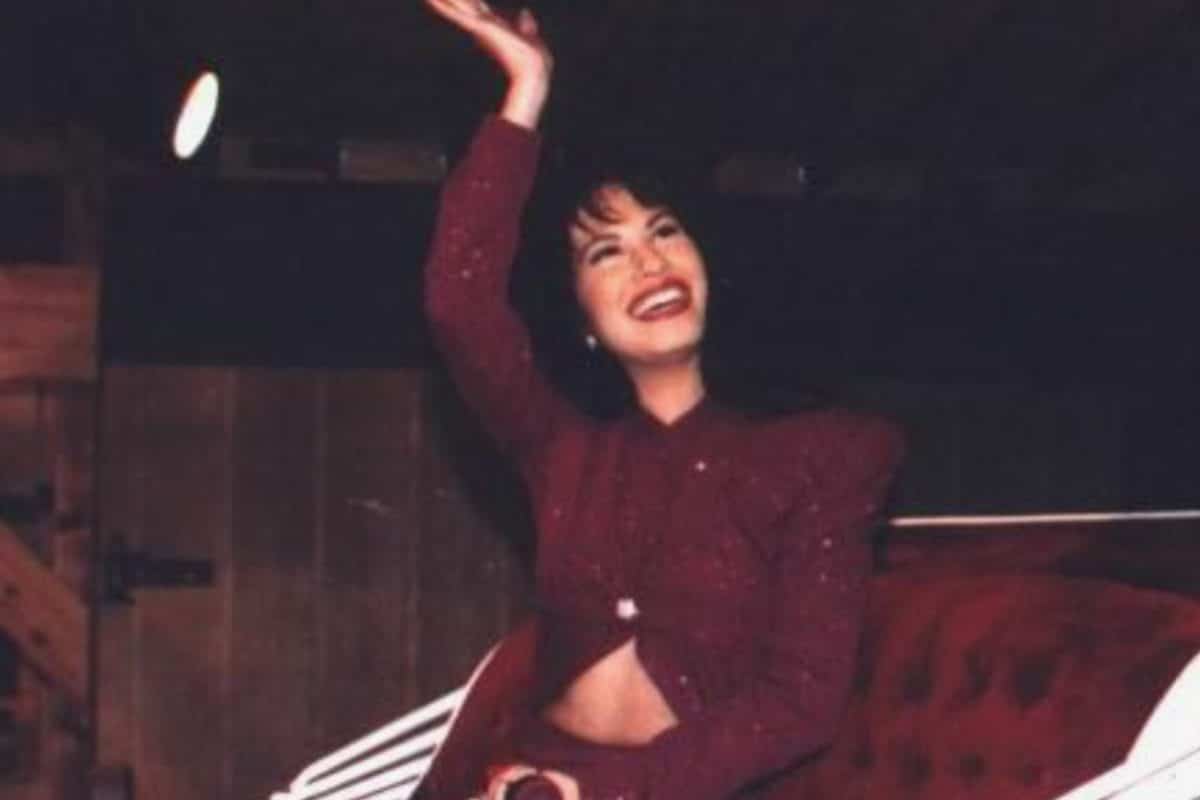 Finally, the life of the iconic grammy-winning Latinx singer, Selena Quintanilla-Pérez is finally getting it’s own Netflix series titled “Selena: The Series”. 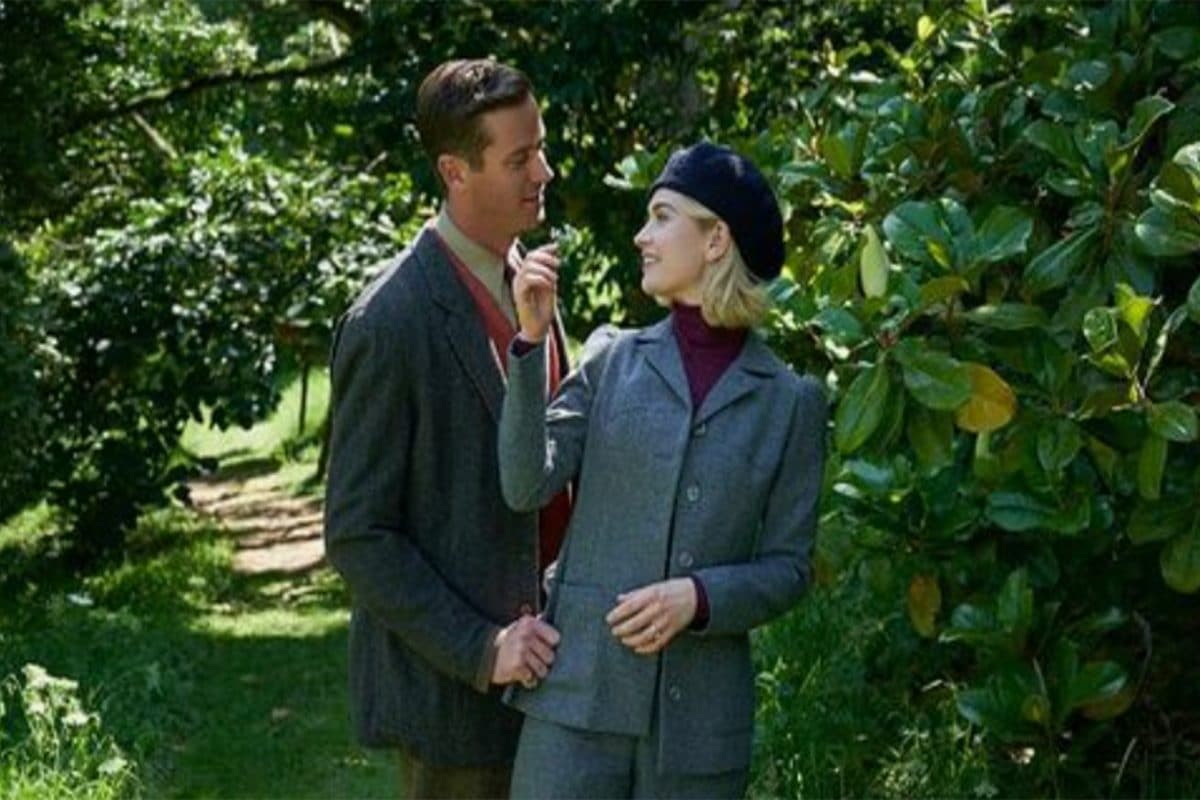 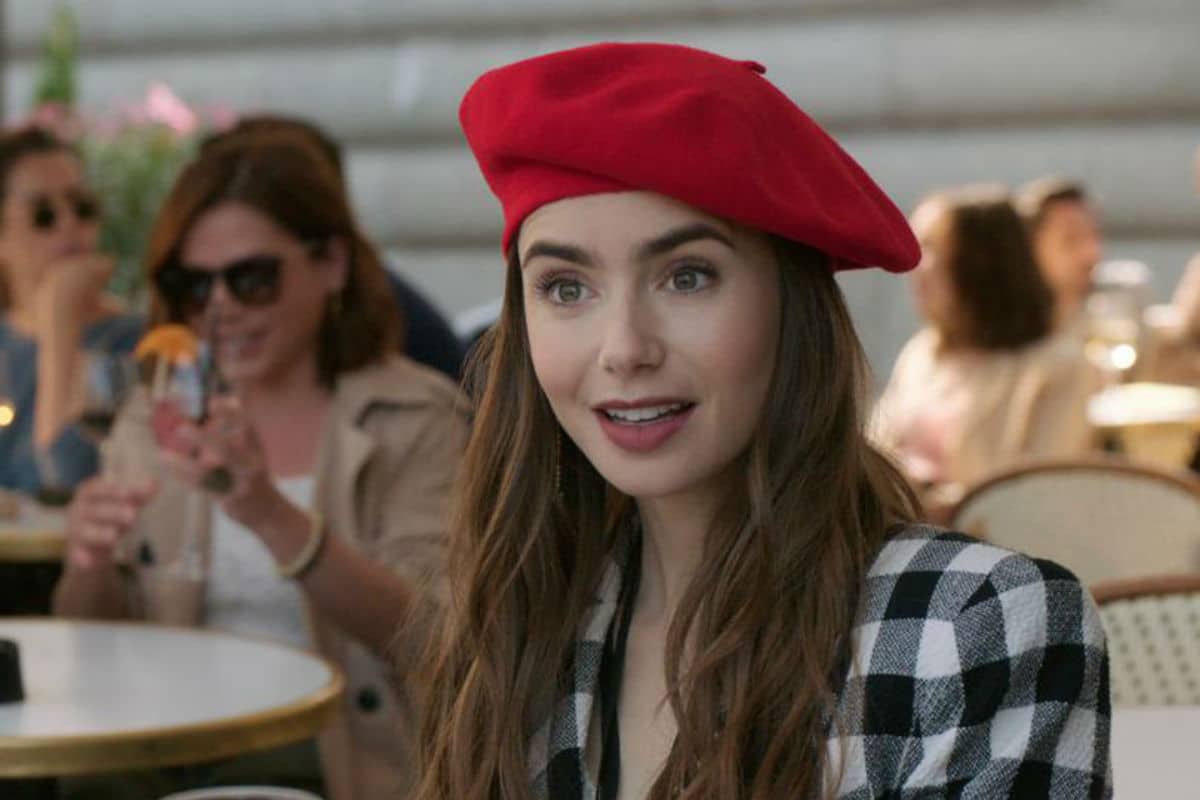 Yes, it is cringeworthy. But, we have to admit, we’re watching it anyway.