Feeling emotional and energetic upheaval, a resetting of your priorities, and challenges to your perceptions of 'life'? It could be 2020. Or it could be your Saturn return. (Or, incidentally, it could be both).

It might not come as a surprise that astrologically, 2020 is a big year. And, according to astrologer Jules Ferrari, the planetary positions are visible in everything from our work / life balance to our political landscape.

It's also a 'cross-over' year for Saturn, meaning a larger portion of the population will be going through a Saturn return experience. For the uninitiated: a Saturn return can represents a re-examination of our values and who we are in the world. It comes around about every thirty years (with our first Saturn return being the most significant).

"It's big energy," explains Ferrari. "Essentially, it's an initiation in to the next level of you."

As with any level up, growing pains are common. But your mindset could make all the difference, she says.

In the lead up to her astrology session as part of RUSSH Weekend, here Ferrari explains how the planets are playing into all things 2020. And how we can embrace what this year has in store.

Tell us about your approach to astrology ...

Each of us has a natal chart based on the time and geographic location that we were born in to, which is essentially a map of the solar system based on these co-ordinates, the interpretation of this map or symbolic language is the work of an astrologer ... I work more and more within the psychological perspective: viewing the natal chart as a complex tapestry of an individual’s personality that can be read as a map of our own nature (and even how we were then nurtured to an extent).

"A good astrologer can really bring together all the disparate parts of a person."

I approach astrology as a really great tool for self-knowledge and self-development; I think it assists people in feeling and becoming more sovereign, more confident to self-actualise and live in line with their real nature, beyond the conditioning they may have received in their socialisation process.

This is a year that astrologers have been talking about for a long time. It was one that came up a lot when I was studying, simply because big planetary energies (Pluto, Scorpio and Jupiter) were all going to be making strong relationships to one another in Capricorn, which from a collective standpoint represents society at large.

To summarise, societal structures (Saturn in Capricorn) going through a death / rebirth cycle (Pluto), particularly as far as power imbalances and home / work balance / imbalance is concerned. The Jupiterean influence is interesting because it's provided big experiential learning for so many of us collectively (e.g. self-isolating as a mass). Yet it can also be seen in a lot of the polarisation, judgements and dogma happening politically and socially at the moment, aka ‘you are either with me or against me’; there’s not a lot of room for nuance or debate these days.

What part does Saturn have to play?

Whatever sign and part of our chart Saturn is moving through, it looks at the foundational level of that area. Within a collective sense, Saturn moving through Capricorn has been a period of looking at the foundational level and structures that make up society. If there are any potholes within that foundation, it can present as essentially falling directly in to the hole so that we can no longer look away from it, what we may have brushed aside in the past must now be addressed.

We are already feeling the effects of its brief visit to Aquarius this year (March – July 1st). In Aquarius the themes are around humanitarianism, rebellion, progression, group identity.

"Protesting is a classic play out of Aquarian energy."

Protesting over human rights, the environment etc … there are manifold ways it can be expressed but this is a very clear example.

Saturn is an important teacher because it requires practical intelligence and long-term vision, it’s building things to last rather than sudden changes and it’s removed from emotion.

There are also a lot of people who are going through their Saturn return right now. Who is affected?

Yeah, this is such an interesting year partly because so many people are in their Saturn return. Everyone who has Saturn in Capricorn (people born between February 1988 – February 1991) are entering the final five months of theirs and everyone who has Saturn in Aquarius (people born between February 1991 – January 1994) have just had their first taste this year when it moved in to Aquarius from March to July, before it moves back in to Aquarius in December this year and for the next three years.

What exactly is a Saturn return? (And what are the biggest misconceptions about them).

It's big energy – essentially, it's an initiation in to the next level of you. Over a period of approximately three years, as Saturn moves through the sign it was in at the time you were born, you really come face to face with any potholes within the foundation of who you are. A Saturn return is a period where we really begin to see a mirror of our internal self out in our external reality, we really come face to face with our value system and our integrity and if this isn’t something we have really sat down and thought about, situations will arise to show you any holes you may have in yours, its who you are vs who you are out in the world. It can almost feel like an energetic puberty or growing pains.

Because Saturn is a lot to do with 3D reality, your life really starts to come under review, you may naturally start to look at how you were socialised, the beliefs that you have or that you took on and we really get to take accountability for being who we are, rather than just sort of rolling along through life.

"There are a lot of misconceptions … the biggest being that this is a time to dread."

While it can feel like there are obstacles, it’s really a chance to utilise this energy and strengthen who we are internally as well as who we are out in the world. It brings a lot of practical application with it, it's everything from getting car insurance to looking ahead at the next chapter of your life, seeing where you want to be and having the practical smarts to set a course towards your aim. A Saturn return is the strict teacher you had at school who asked more of you than other teachers. Particularly as far as discipline and diligence. Yet it’s the one who you learnt the most from.

How could our personal Saturn returns be interacting with everything else that's going on in the world right now?

Well, the planets are always effecting us collectively and then personally so far as our own natal chart goes, for example, a person may not be in their Saturn return right now but if they have the Sun or Moon in Capricorn, they will be feeling Saturn’s energy at work in their life. The planets in the sky now are always making some kind of relationship to the planets in our natal chart, these are called transits, these can play out in any area of our charts and some have a greater weight than others.

"Someone who is having their Saturn return is experiencing this natural levelling up of the self and similarly, with Saturn, Pluto and Jupiter this year, there is a collective call towards levelling up as well."

How can we embrace our Saturn returns for positive results?

Saturn represents the mastery of things over time, it's an energy that is working to ensure that you are maximising who you are, your innate abilities and perspectives and utilising them in your own life and out in the world.

It’s a period where we have very un-sexy allies in our corner such as practical application, discipline, long term vision, commitment, things that we may not normally value in our day to day (depending on your sign, that is) but that have so much weight as far as progressing in life.

I’d recommend tuning in to what is happening in your life, any of these ‘potholes’ I’ve mentioned will have made themselves known during this period – look at them and address them or they will just get louder and louder until you pay them attention. The Saturn return will help you to build and re-strengthen the foundation of you, to be conscious of this and utilise the energies at your disposal is a great place to be rather than feeling as though life is heavy and simply happening to you.

What would you say to anyone afraid of the change this time could bring?

Well, I’d say that it’s certainly a good time for existential inquiry. What we bring to a situation is ours and within our own control, so for example, one person may be afraid of change whereas another may see it as an opportunity for growth and exploring new territory.

PREVIOUS
The nurturer: your Cancer horoscope for 2020
NEXT
What does Saturn's transit into Capricorn mean for you? 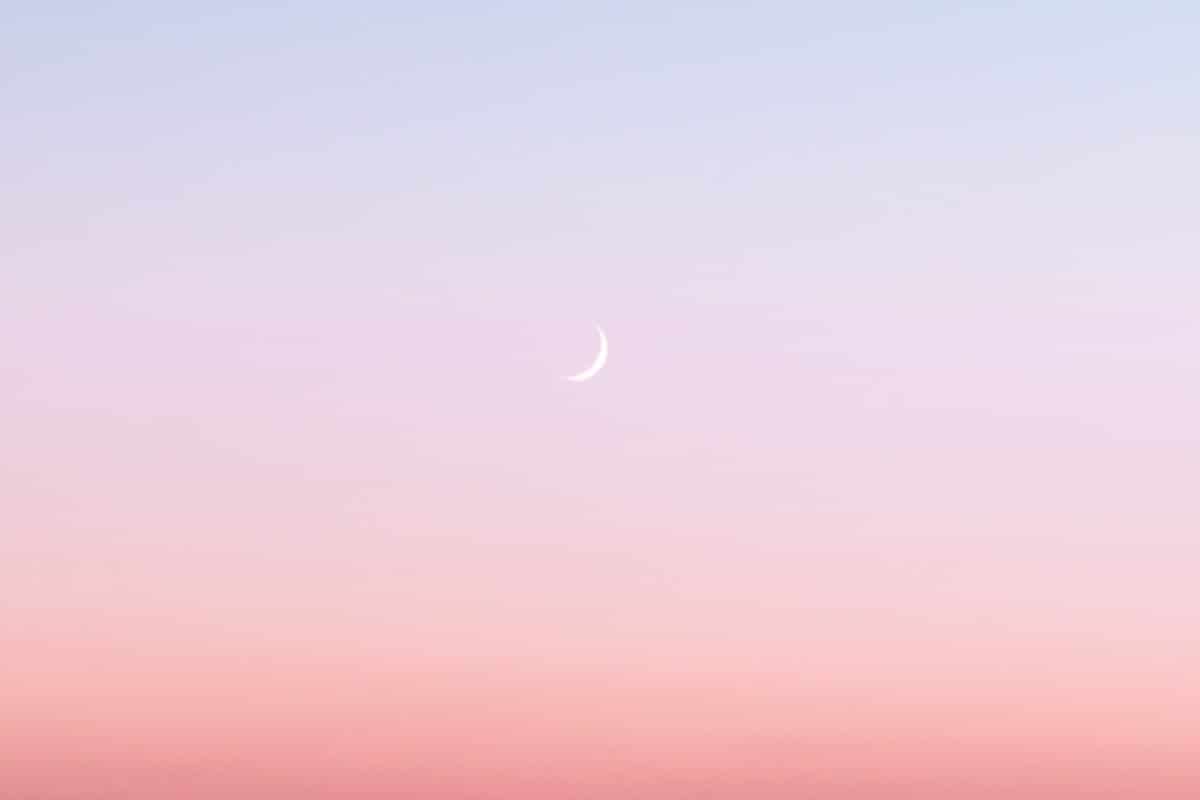 Those who ask, receive. 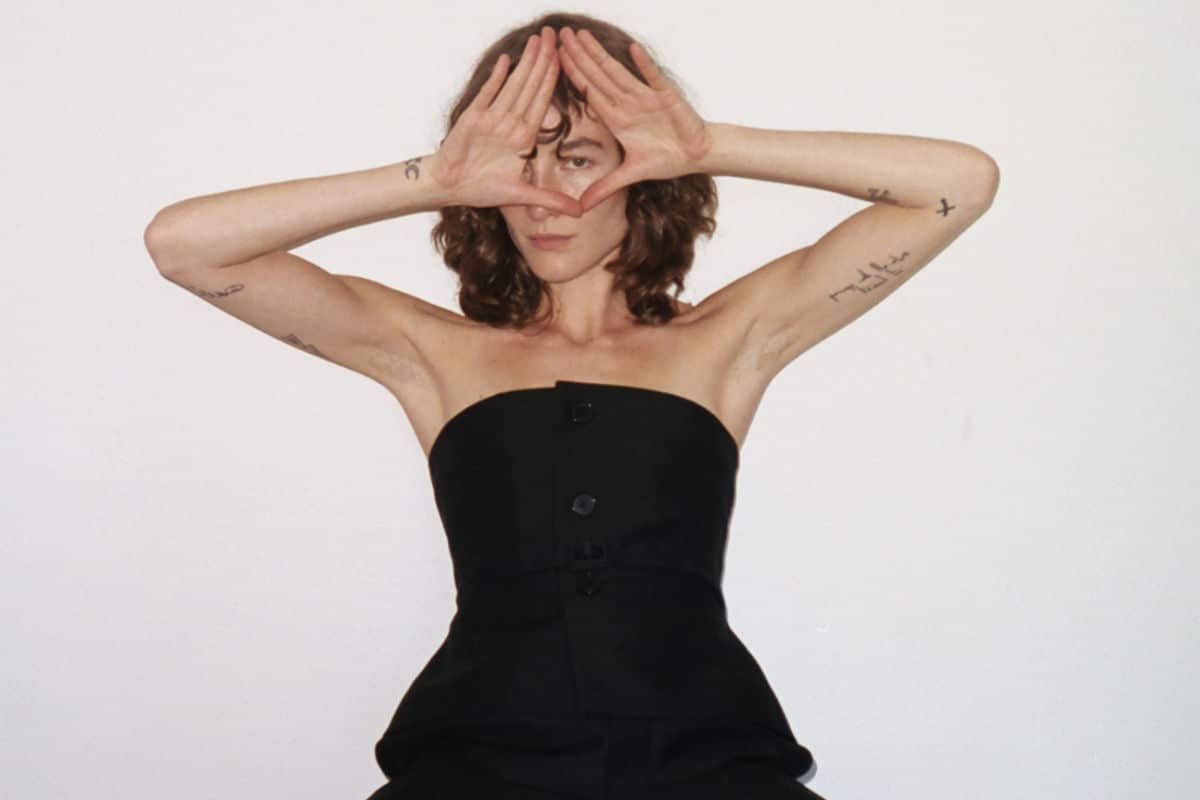 Now we look to the bright stars – the bold signs of the zodiac. Astrologer Srna Vuckovic answers why these signs are extroverts. 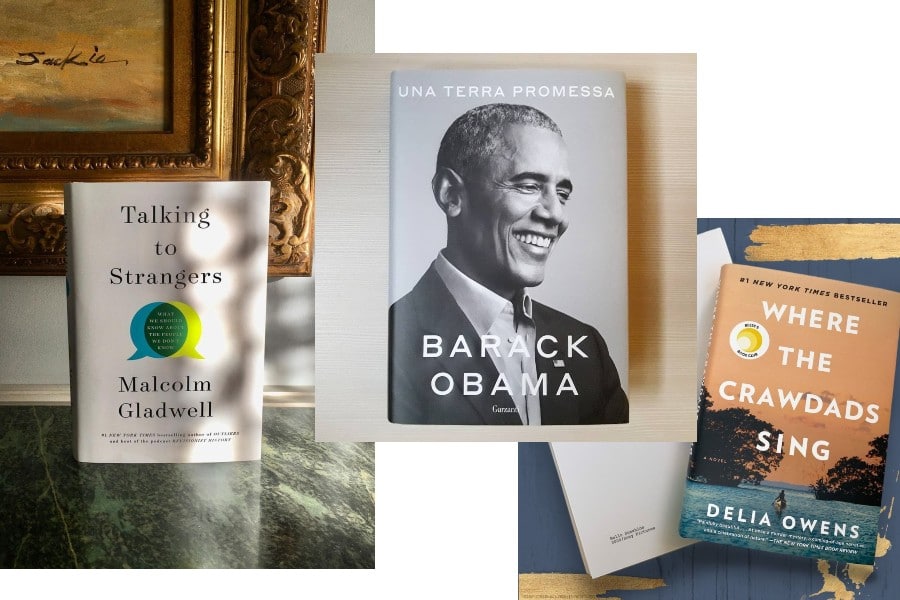 To guide you safely to your next podcast or audiobook, we’ve enlisted the help of expert astrologist and founder of Astrology.com.au, Dadhichi Toth.