There’s a lot of attention being paid to the current Mercury Retrograde. But a far more intense transit is occurring at the same time: Saturn backspinning into Capricorn.

It’s a punisher that started July 2 and lasts until December 17. After this jaunt, Saturn won’t be back in Capricorn for
almost another 30 years. Let’s look more into this transit.

Saturn marks the limit of the outer planets that we can see with the naked eye. Quite appropriately then, Saturn is associated with limits and boundaries. He also takes roughly 29 years to return to his natal position in the birth chart, so he is a slow mover, but his pace also illustrates how he favours the long-play, hard-work, patience and endurance.

What can we expect during this time?

Saturn is also the disciplinarian, the kill-joy of the cosmos calling the cops on people just trying to have fun. By extension, Saturn is associated with law, police, confinement, prison.

While Saturn deals with limits and boundaries, Capricorn deals with things like business, achievement, commerce, security, and responsibility. Capricorn is also the paper-work sign: it loves bureaucracy and the institutions that depend on it - government, corporate-culture, and the like. Capricorn is a cardinal Earth sign, moreover, meaning that it inaugurates new things. It brings in winter, for example, in the same way that Aries, cardinal fire sign, inaugurates spring.

When you combine this rare Saturn in Capricorn transit, expect things like the potential breakdown of law and order into a new paradigm--or, in contradistinction, the neo-fascist intensification of “the Rules.” We are already seeing this tension with the global Black Lives Matter protests and their suppression by the very police forces that BLM is protesting. This tension will continue throughout the summer and into major elections in the USA and elsewhere until mid December.

Getting a sense of where things are going during this transit - reformation or more BS? - will be difficult to determine in large part because Mercury will be in retrograde again in November. As such, we will experience muddied communication and messaging during this time. This is all to say that the next five months are going to be intense and unclear.

But, if history is a guide, we might find some solace: The last time Saturn was in Capricorn, the Berlin Wall came down. Hopefully, on a global scale during this transit, we repeat history and move in the direction of walls coming down - not the other way around.

As Capricorn also traffics in trade and banking institutions, we can also expect a similar, potentially paradigm-shifting relationship to money and finances during this time. Again, we are already seeing this bubbling with the way the COVID-19 has devastated markets and employment worldwide.

From the abyss of the pandemic, though, it could be that new forms of cooperative and collective economic practices arise. One can hope. But money is money. And Saturn’s restrictive nature could actually concentrate more dough into the coffers of Jabba the Hutt-like plutocrats, glutting themselves further on our misery and desperation.

How to make the best of this transit?

We are really in a transition period this year. We are going to feel confined - emotionally, physically, financially due to Saturn. But we are also going to feel reverberating impulses for change, expansion, and reformation. Feed these impulses because when Saturn moves into Aquarius in December, where it will be joined by expansive and generous Jupiter, we will experience what is known as The Grand Conjunction (happening on the 21st of December). This conjunction happens every 20 years and sets the tone for the next 20. But this particular conjunction is extra special, as Jupiter and Saturn will move from Capricorn earthiness and into Aquarian airiness-- a new time to take deep breaths.

Author, Clarisse Monahan is an astrologer. Find out more about her here.

PREVIOUS
Many of us are in our Saturn return in 2020: Jules Ferrari is here to help
NEXT
Earth, Fire, Air & Water signs - explained by Nadine Jane Astrology 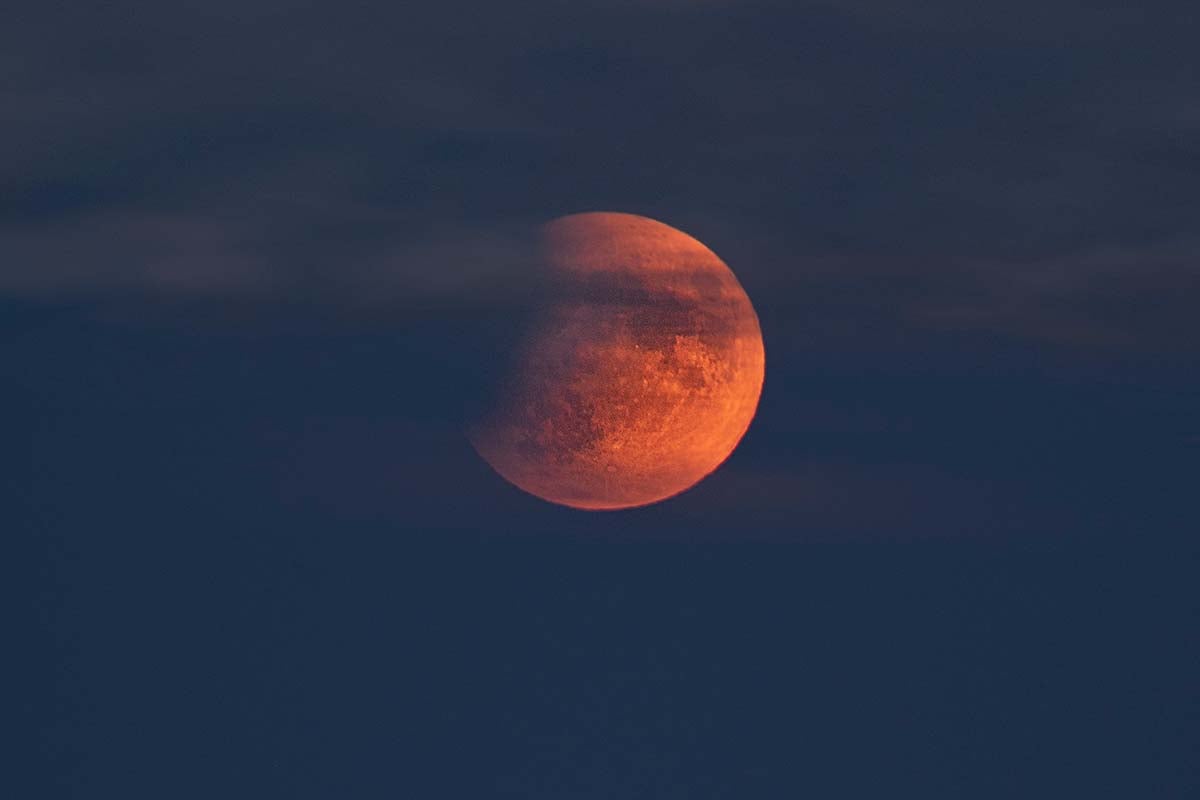 It all sounds a little ‘witchy’ but, Moon rituals are just about wishing for the things you want and taking the actions to achieve them. 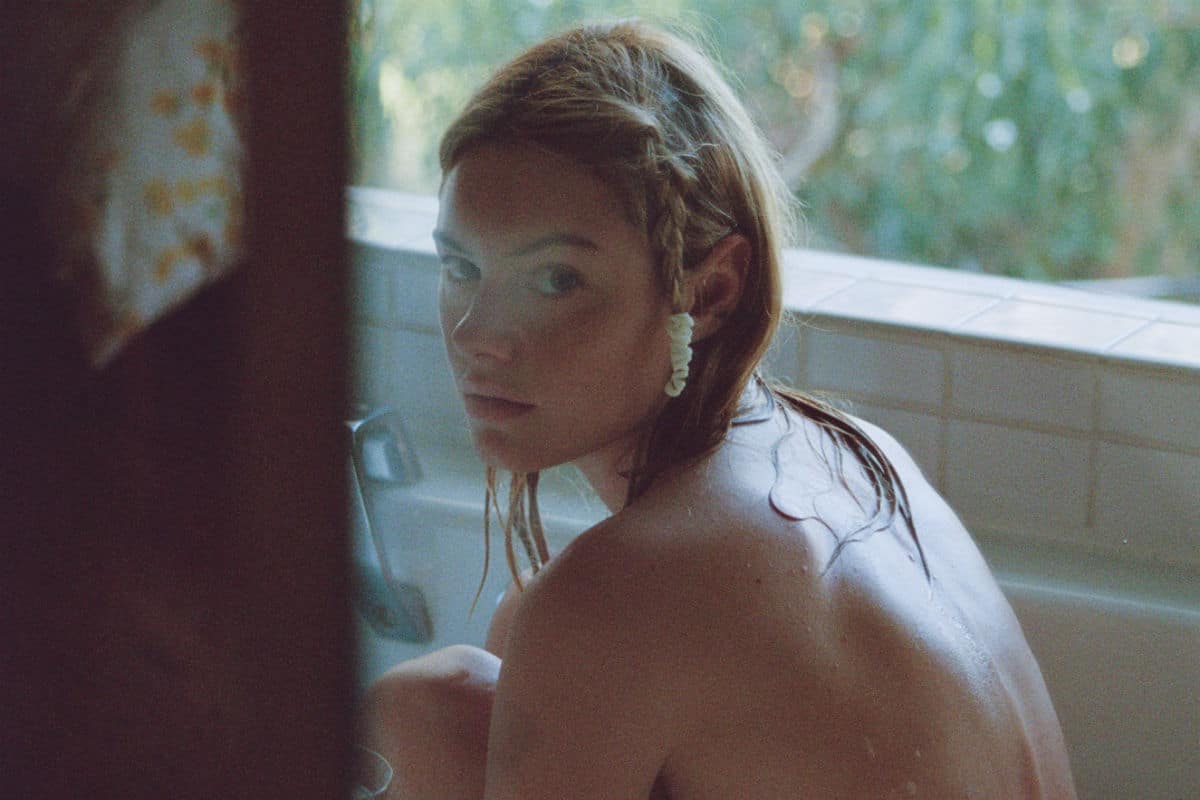 Our Moon sign is an extremely significant aspect of who we are, but it is something that is often glossed over. Here’s what you need to know. 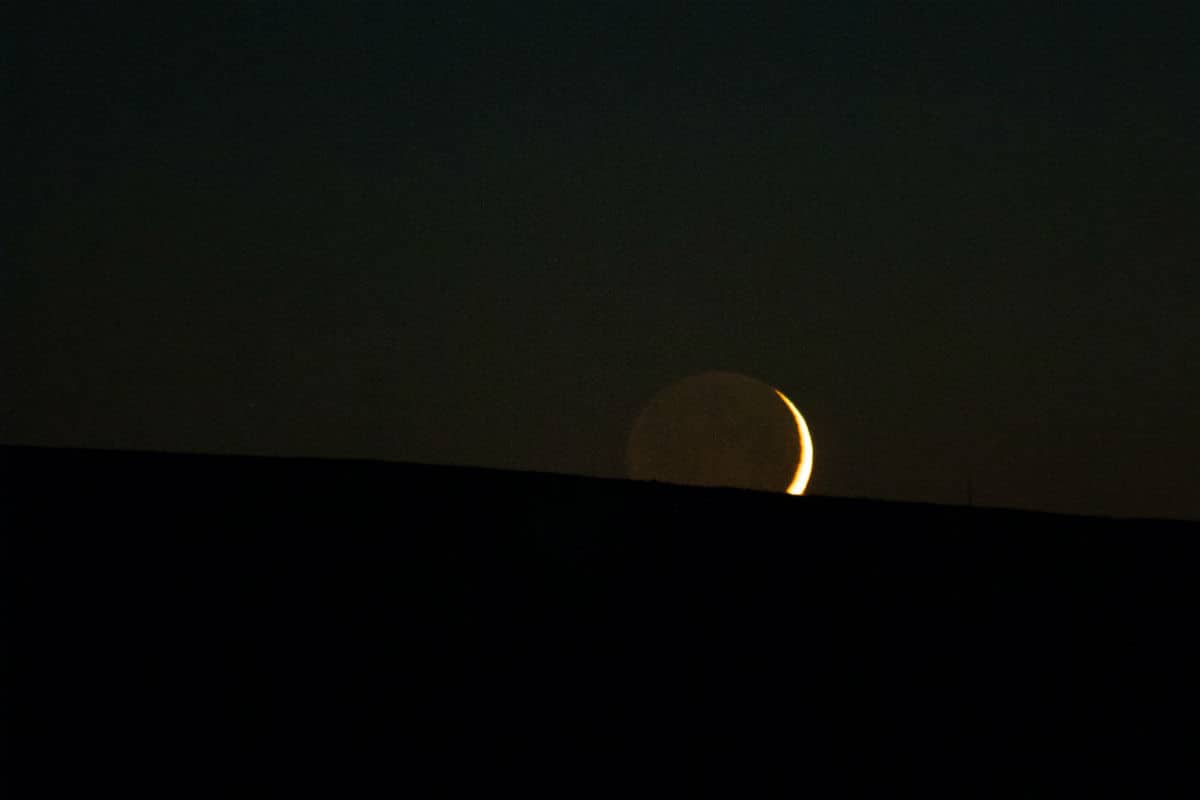 Falling in the pragmatic sign of Capricorn, this New Moon offers the perfect energetic influence to help us set our intentions for 2021.