In case you've been holed up in your room since Christmas, we've entered a New Year. You can decide what that means for yourself, but when it comes to reading, that translates into a host of new books coming our way. The timing is great; the sun is still shining and we'll be milking summer for all the quiet reading opportunities it presents. So without further ado, find the new book releases scheduled to hit the bookshelves in January 2023. 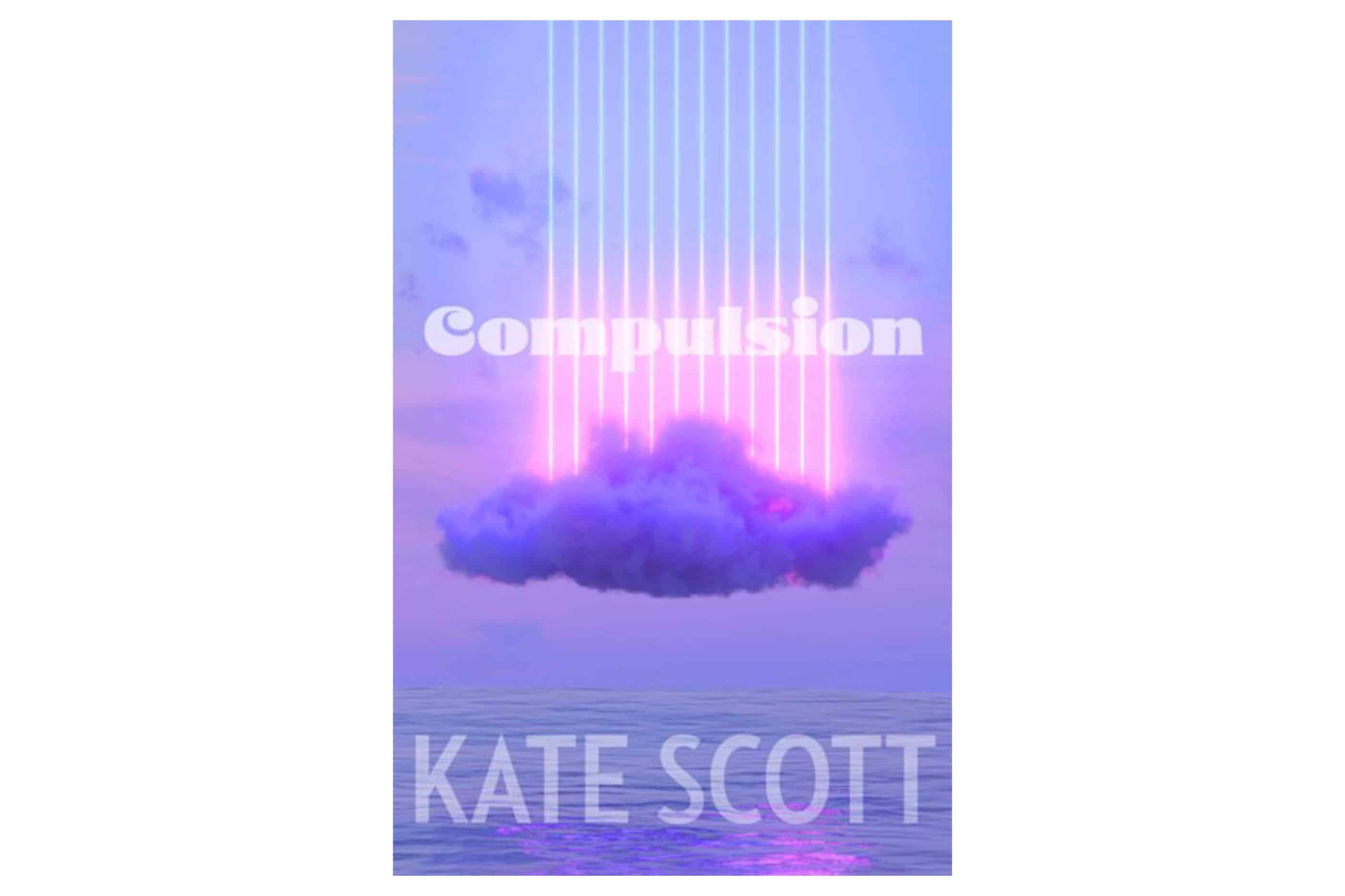 It's no coincidence that style forecasters have been predicting the return of indie sleaze for some time now. Sex, drugs and rock n' roll are trending in our post-plague era. Kate Scott takes us back to the prime years of the era in her debut novel Compulsion. There are elements drawn from real life – Scott spent the early noughties editing a bankrupt music magazine, chasing dream boys and avoiding a particularly persistent stalker – but the story of 24-year-old nihilist Lucy is mostly one of fiction. Compulsion looks behind the veil of subculture, in this instance electroclash, both how it can be sexy and intoxicating and a place of freedom, but also the way the pursuit of ecstasy and oblivion can find one on the path to annihilation. 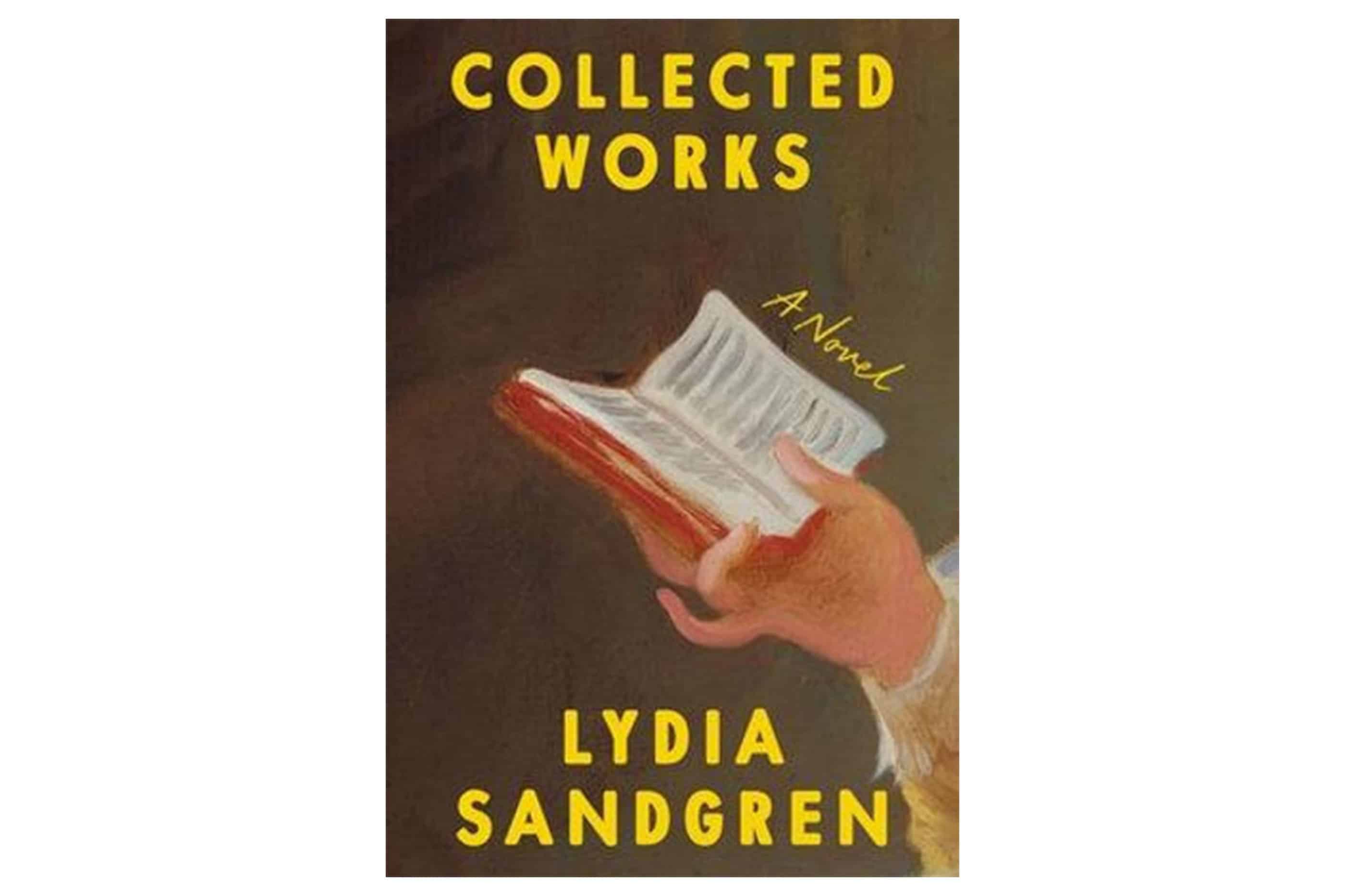 Although Collected Works originally debuted in March 2020, an English translation of the Swedish bestseller is coming our way at the end of January. It finds its protagonist Martin Berg years after his wife Cecilia disappeared from his and, his now adult, children's lives. Well and truly ensconced by middle age, the life Martin imagined for himself is vastly different from the one he now leads, with a failing publishing house and barely there memories of those college years with Cecilia. Nothing reminds him of these failures more than the presence of his friend Gustav Becker, a wildly successful painter with a retrospective on the horizon. But Gustav is equally haunted by Cecilia's disappearance, and when her likeness shows up in his work, Martin’s daughter Rakel unveils a fact that could point to her whereabouts. 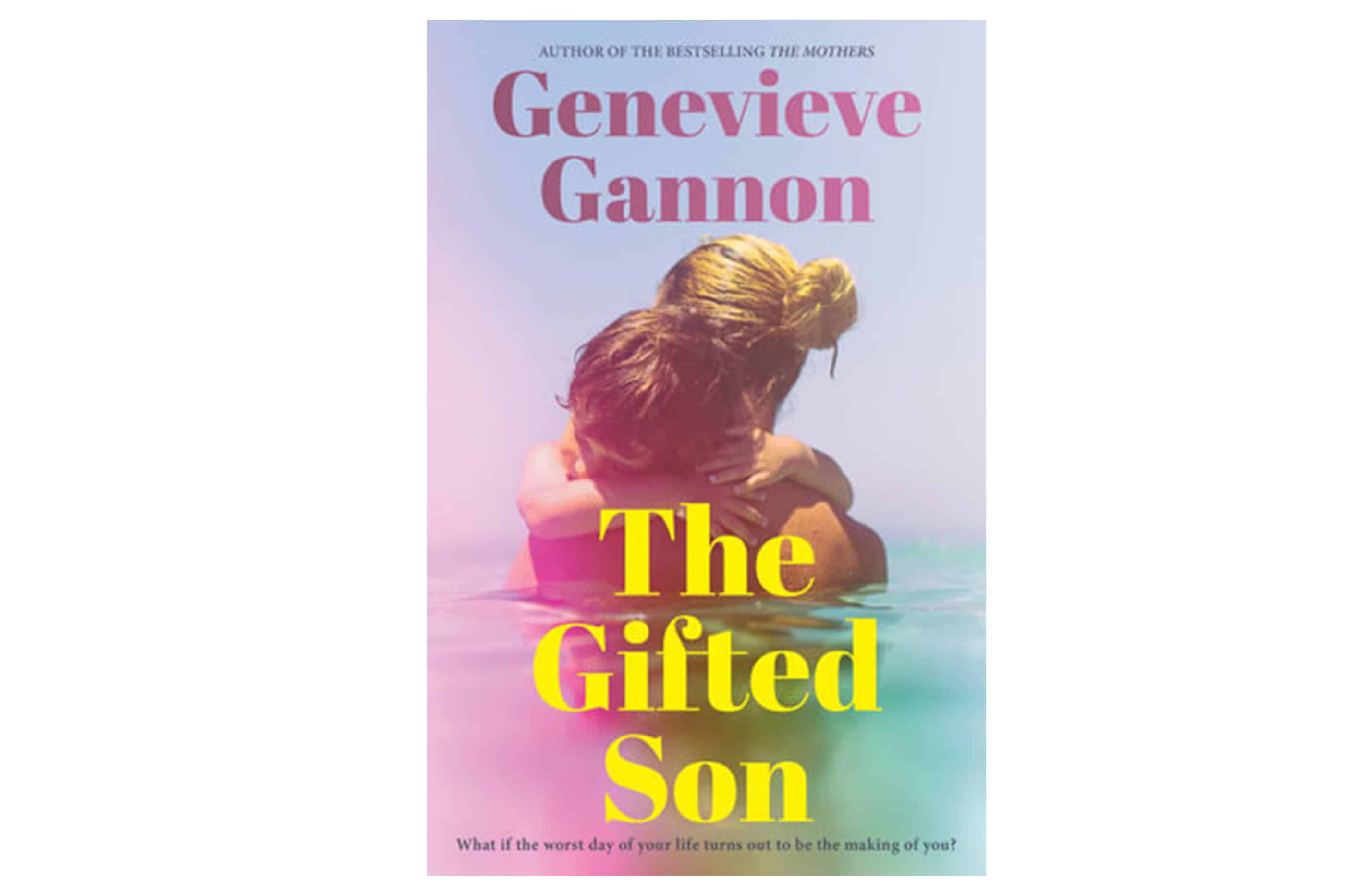 Set in Sydney, Lilian is expecting her son Jamie home to celebrate his last day of high school. But Jamie and his mates have other plans and get wrapped up in the joy of end-of-year pranks that go sour when a brawl breaks out and Jamie is suckerpunched. Jamie's parents and sister all react differently, and Gannon's novel follows each perspectives and the impossible conclusions one must make. 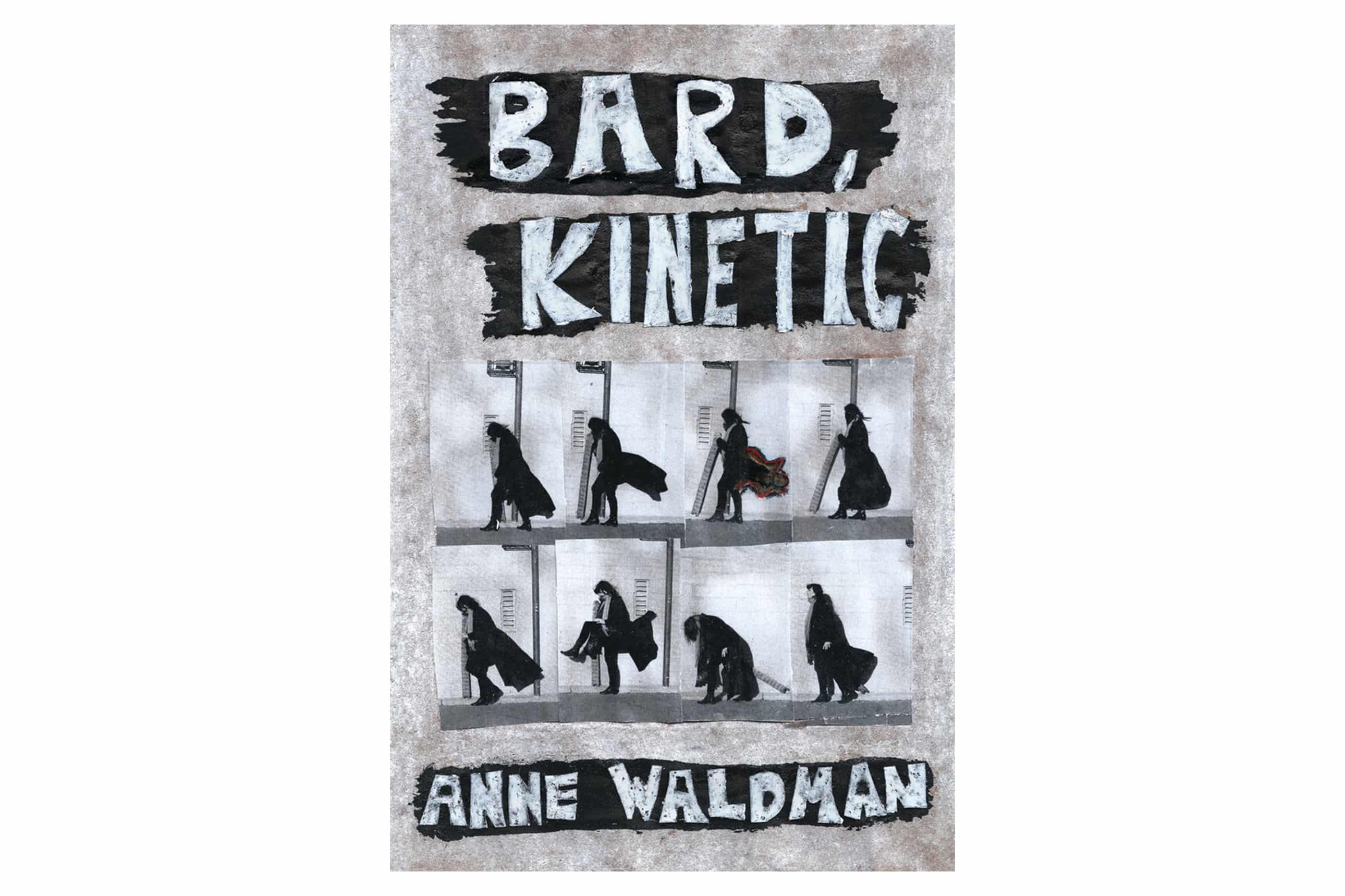 If you loved Just Kids by Patti Smith, this is another memoir that paints a portrait, not just of a life, but of a moment in history. Follow celebrated poet Anne Waldman as she guides you through the tapestry of her life; from growing up in Greenwich Village, touring with Bob Dylan, collaborating with Allen Ginsberg and later, Amiri Baraka, Lou Reed, John Ashbery and more. 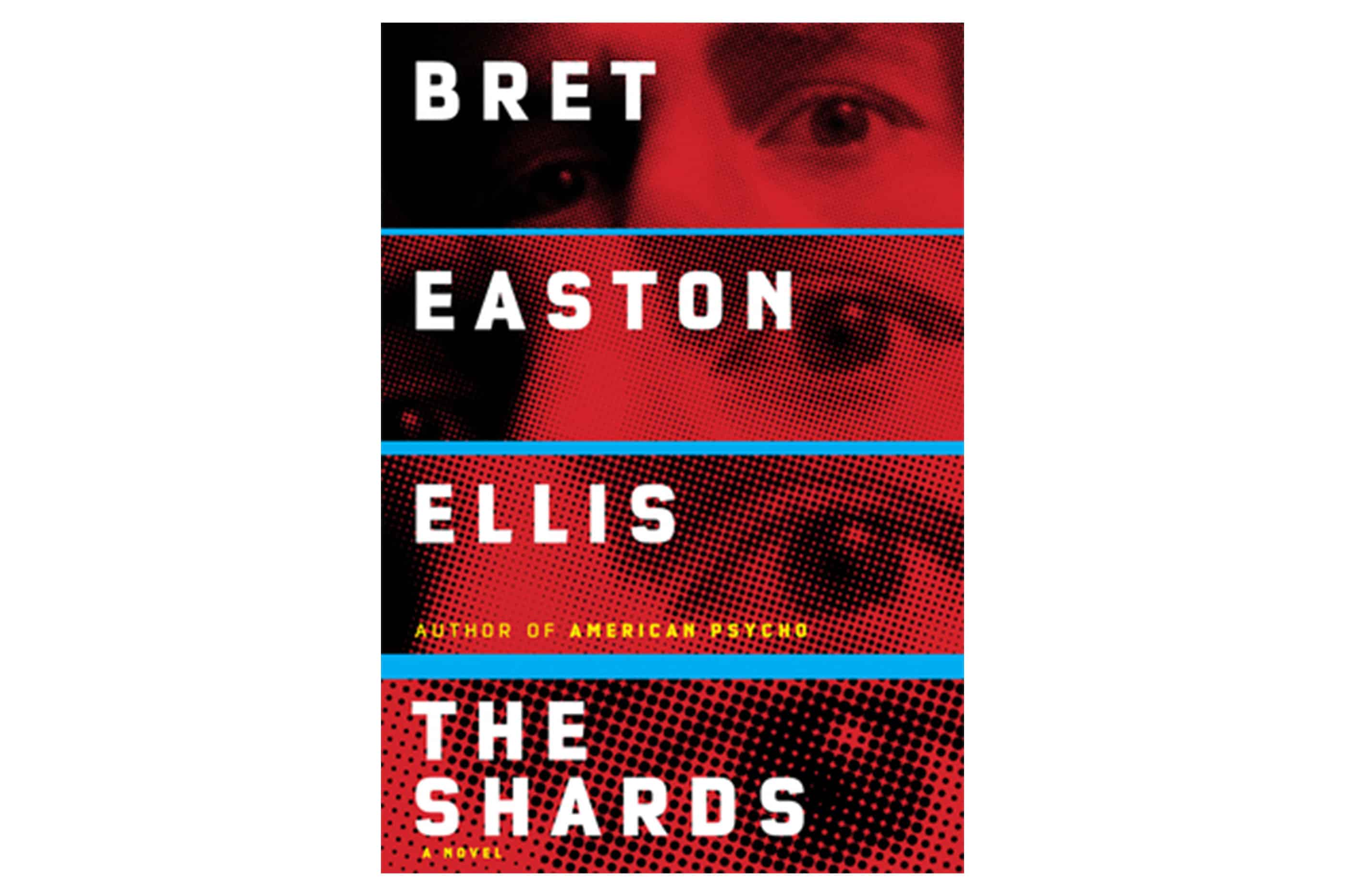 Bret Easton Ellis is back with his first work of fiction in over a decade – after White, we're grateful this is the genre he's gone for. The novel follows a 17-year-old boy in Los Angeles in 1981 who shares the author's name. When a new student arrives at Bret's exclusive prep school, his attention is split between the newcomer and the Trawler, a serial killer on the loose targeting people like Bret and his school friends. It's been slated as a novel about the loss of innocence with Ellis' signature thread of psychological thriller running through it all.

The Wife of Bath, Marion Turner 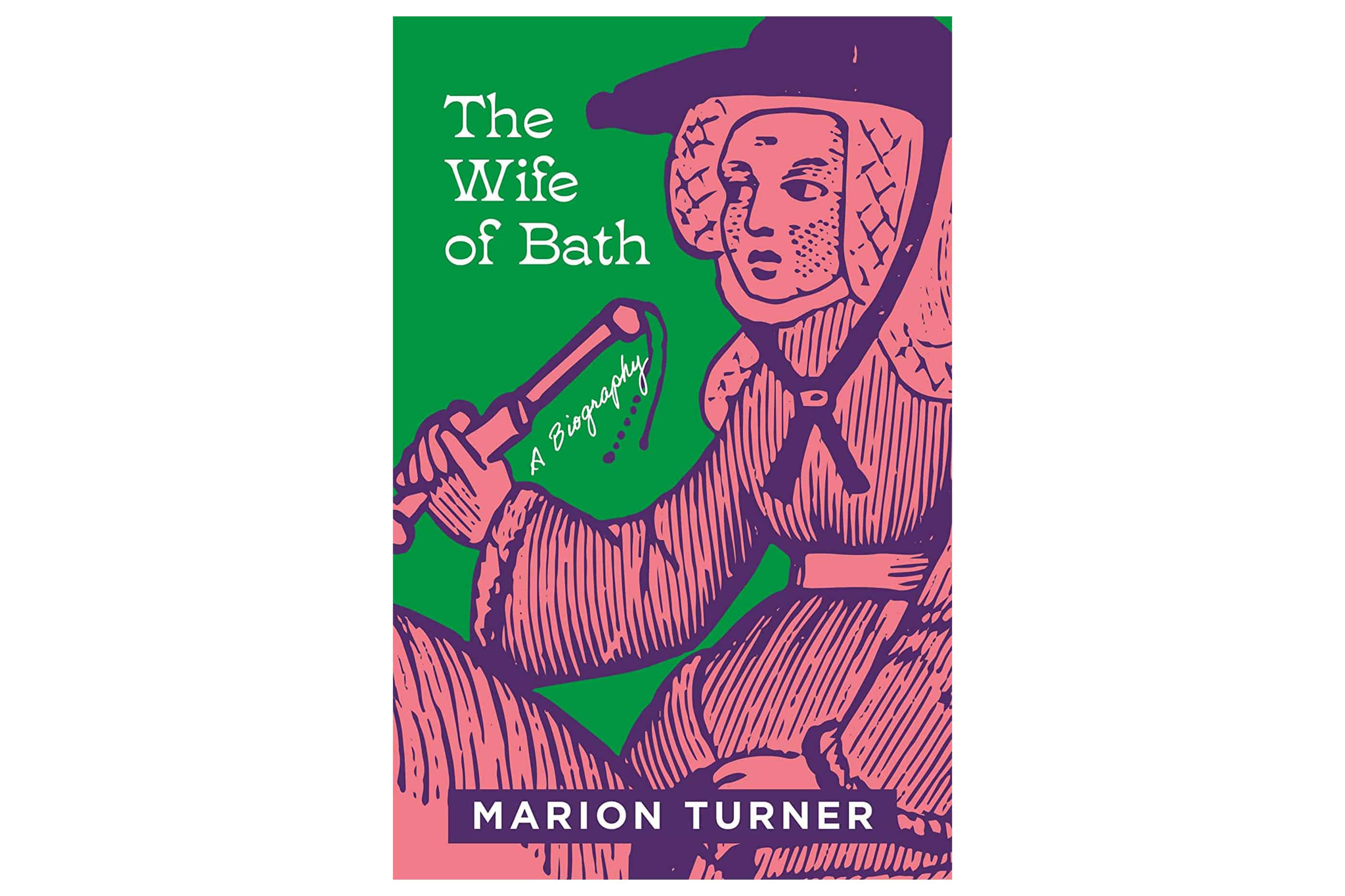 A professor at Jesus College, Oxford and an academic authority on Chaucer, here Marion Turner introduces her audience to the many lives The Wife of Bath has lived outside Chaucer's pages and the 14th century. As one of the most beloved characters in Chaucer's books, and one of the earliest three dimensional depictions of a woman, the persona has been recontextualised and lovingly appropriated by everyone from James Joyce to Zadie Smith.

The Half Known Life, Pico Iyer 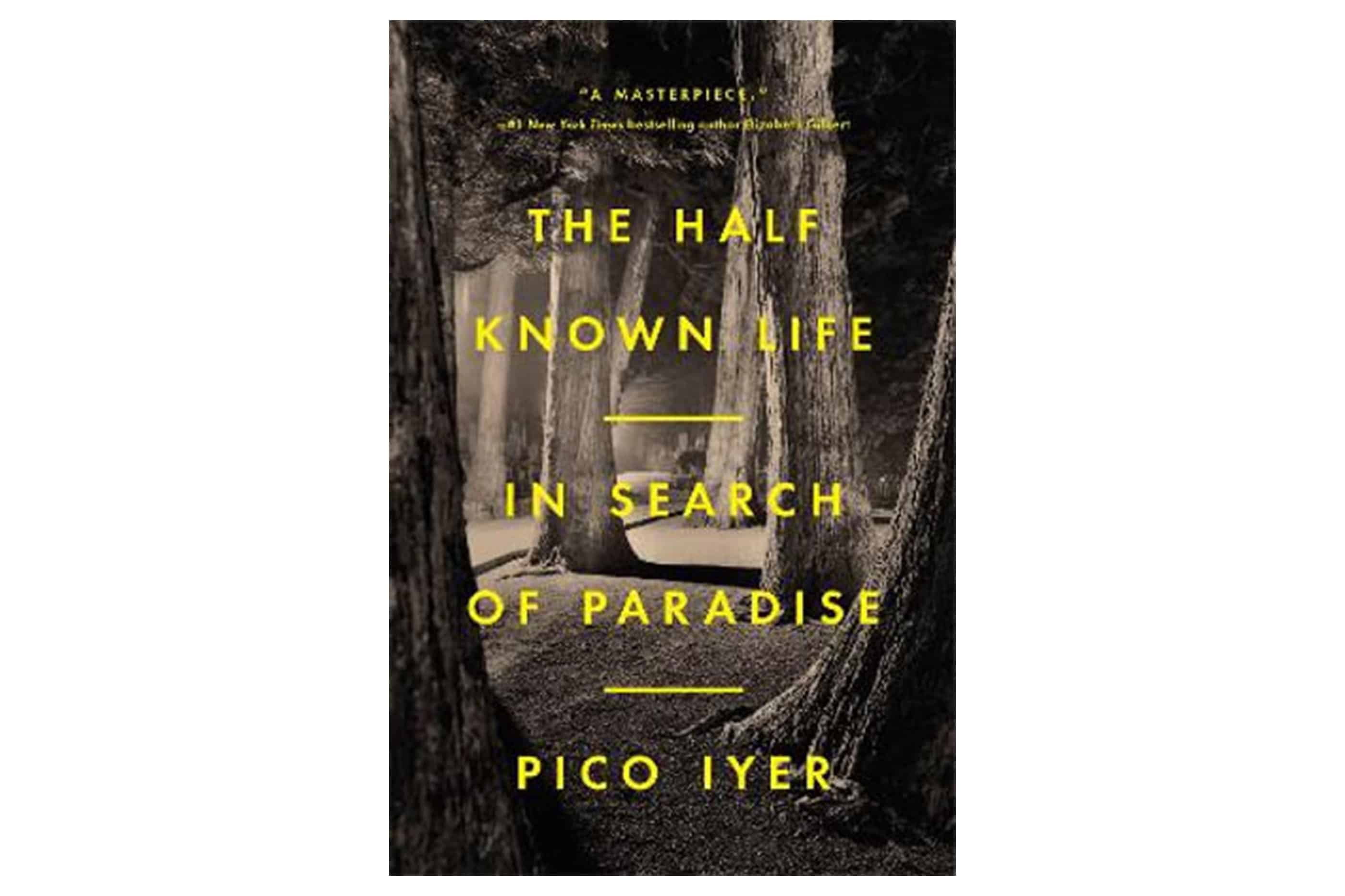 Each of us has a starkly different notion of paradise; is it an abstract concept or a real place? Is it something determined by or a thing we can obtain in this lifetime? Travel writer Pico Iyer has spent almost fifty years roaming the globe with an open heart and a pilgrim's spirit, and in A Half Known Life the author merges our outer realities with out internal ones to formulate an original response on how to find peace in the here and now.