Goodbyes are always hard, especially at the end of a long year. So we're here to deliver a lineup of things to look forward to in 2023 – and that just so happens to be new books. Get out your notes app, you'll want to jot these ones down. Between new fiction from Zadie Smith and Deborah Levy, as well as hotly anticipated memoirs from Prince Harry and Elliot Page, the future feels easier to stomach. Find a list of all the new books we're excited to read in 2023, below. 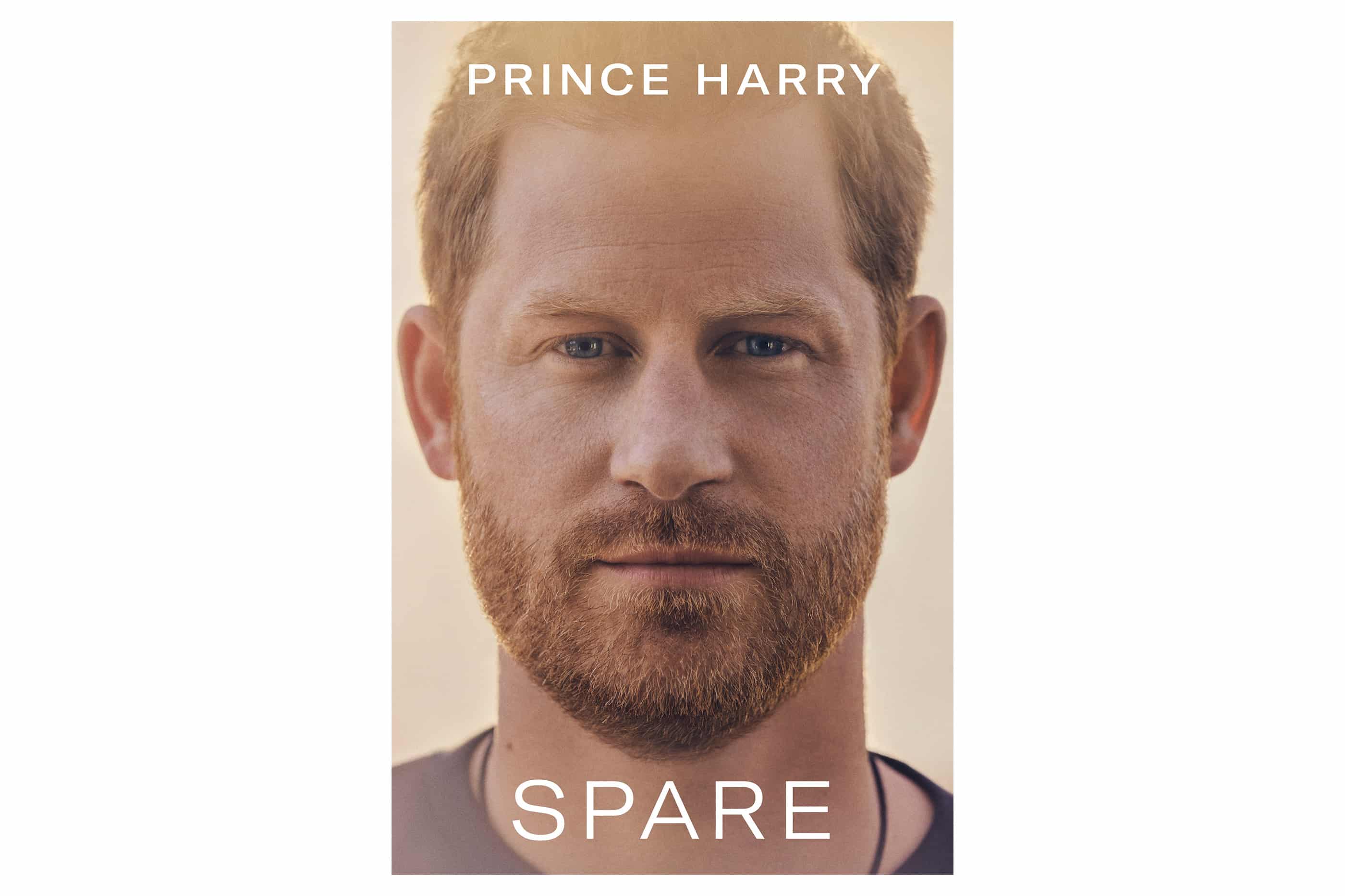 We all know the line, "heir and the spare", and none more so than the second-born Prince himself. In this hotly anticipated memoir, Prince Harry has promised to get candid about royal life, grief – particularly in relation to his mother's tragic death, marriage and media. A portion of proceeds from the sale of the memoir will be donated to WellChild, an organisation Harry has patronised for fifteen years, and one that endeavours for children and  young people with complex health needs to be cared for at home instead of hospital, wherever possible.

2. It's OK To Be Angry About Capitalism, Bernie Sanders 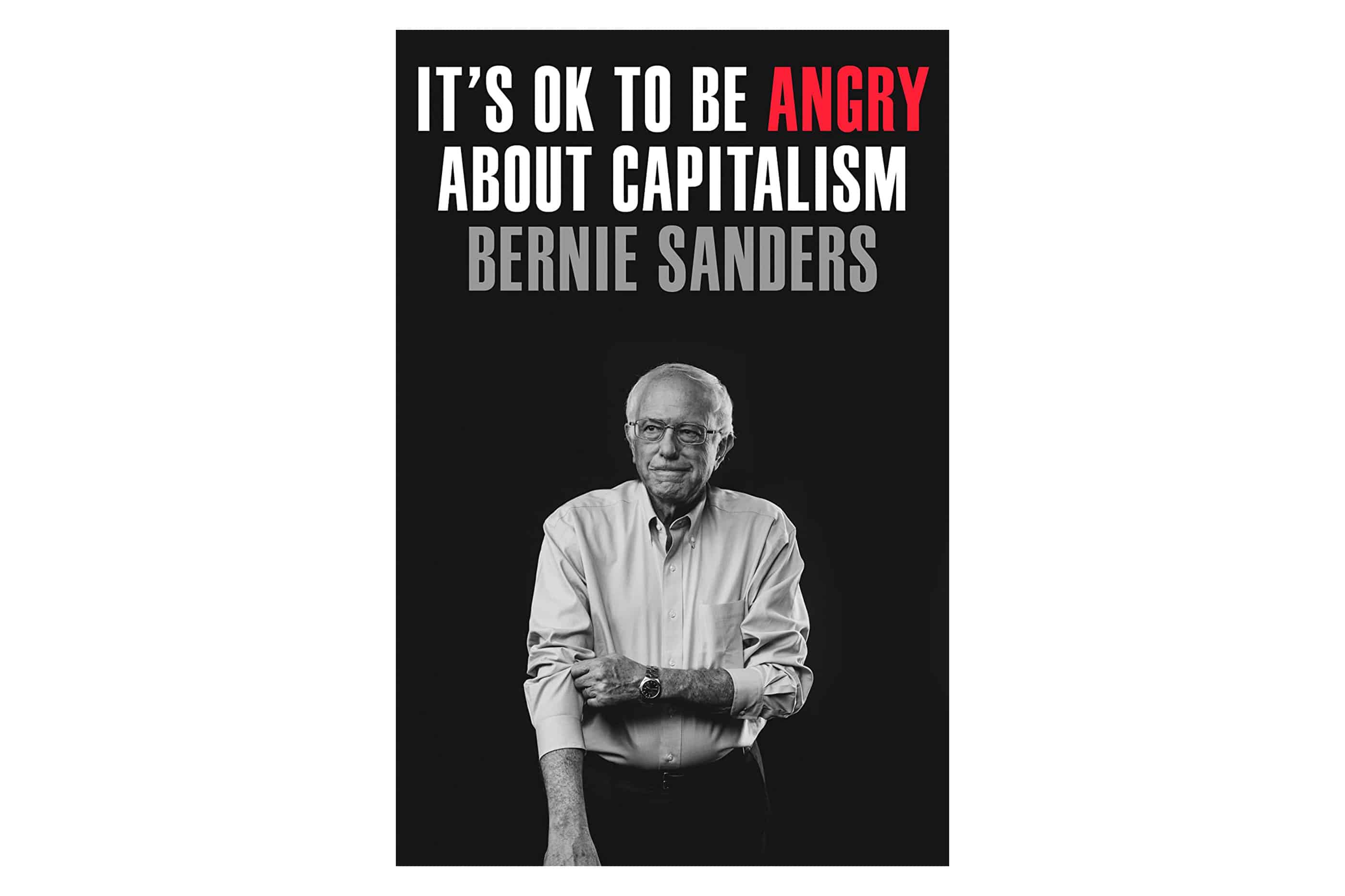 At last a book from our anti-capitalist king! I mean, it's certainly not his first, but it feels like this is exactly the kind of thing he would write. In It's OK To Be Angry About Capitalism, the senator takes on billionaires, blaming unfettered capitalism for the destruction of our planet and wealth inequality. Hear hear. 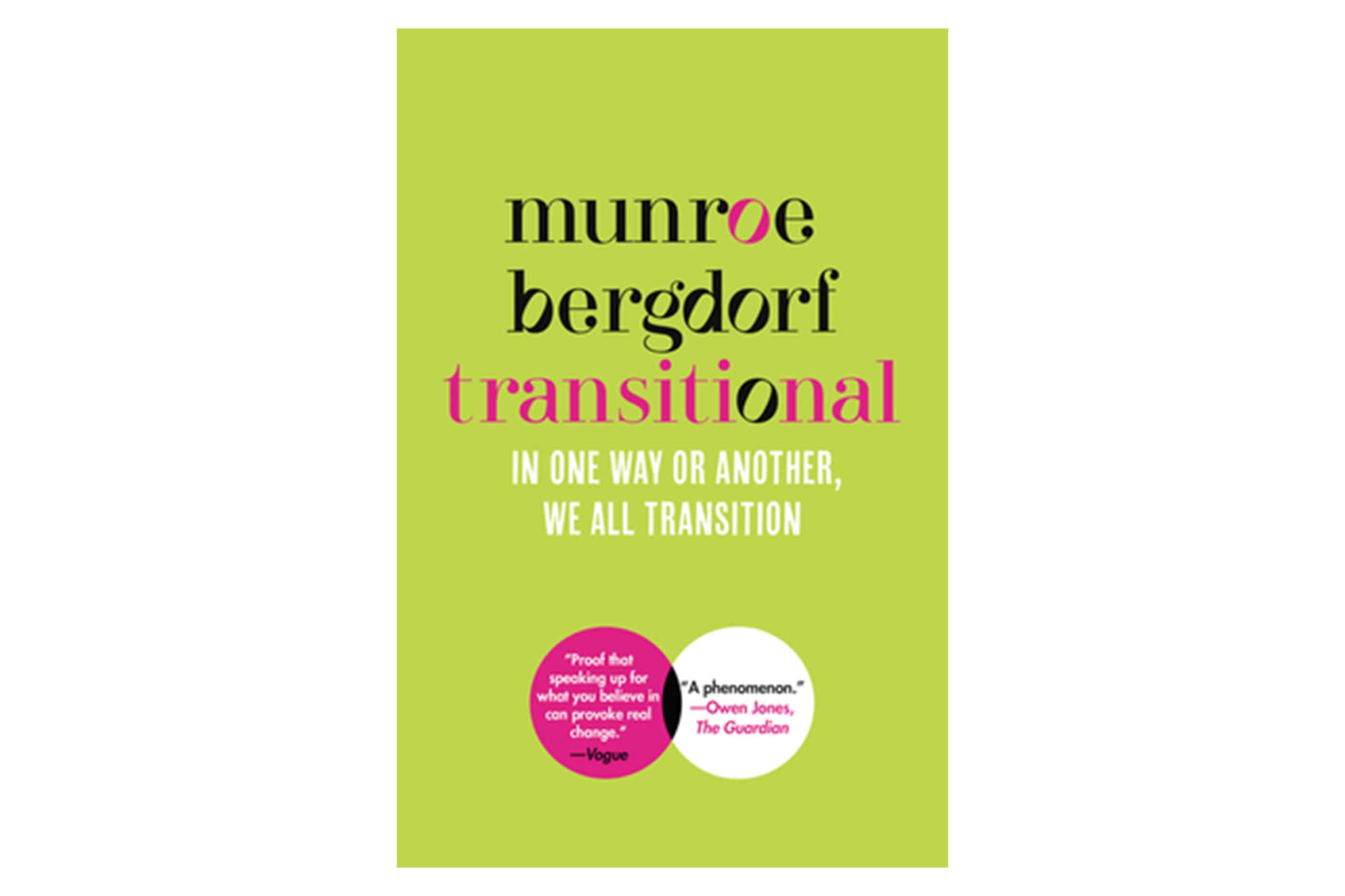 Model and trans activist Munroe Bergdorf pens her first book, which is expected land on shelves early on in 2023. In Transitional, Bergdorf "draws on her own experience and theory from key experts, change-makers and activists" to illuminate on how transitioning is an essential part of the human experience. 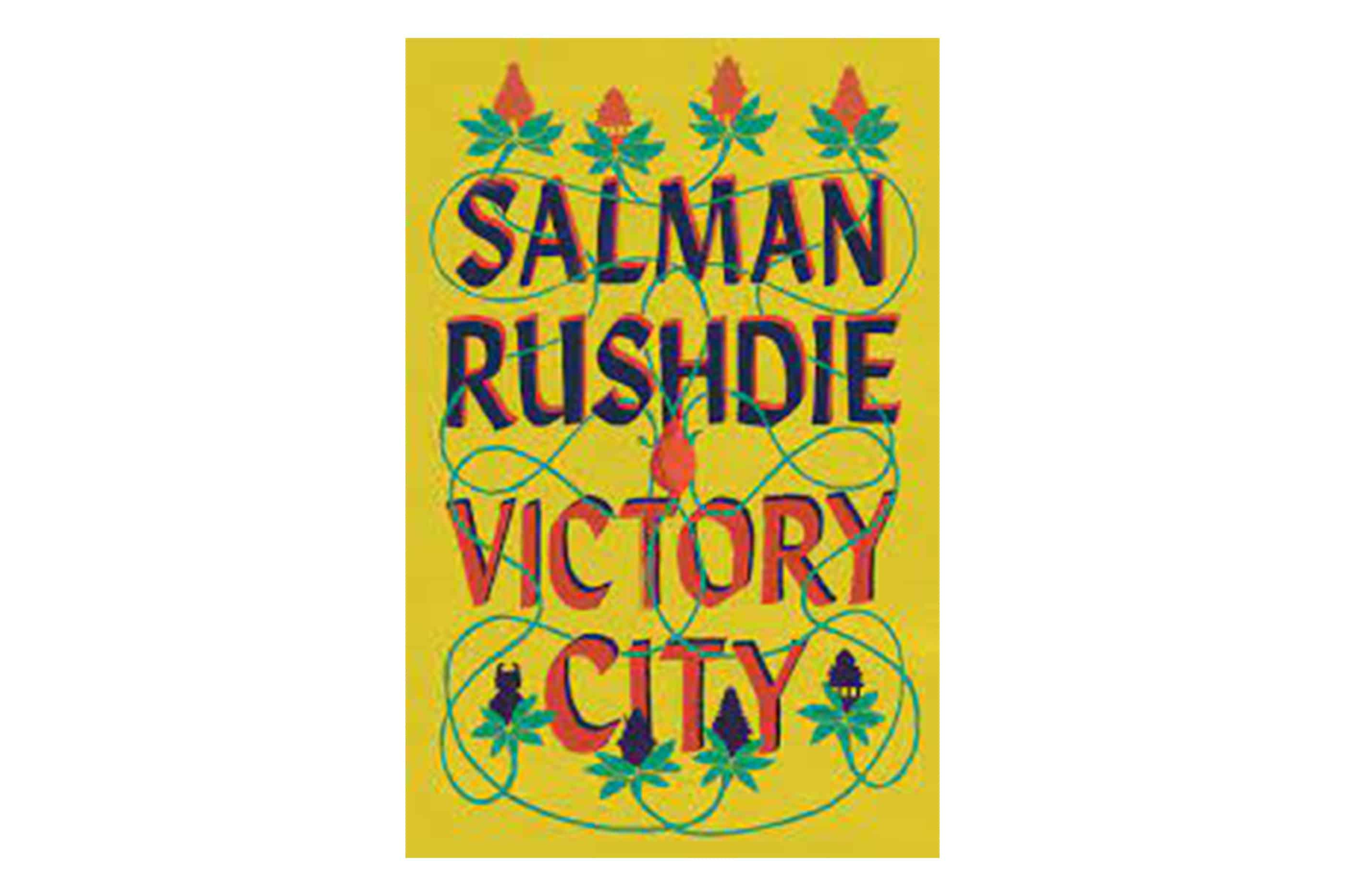 More than six months after a brutal attack which left him blind in one eye and immobile in one hand, Salman Rushdie publishes his fifteenth novel. It's a magical realist tale with feminist undertones about a nine-year-old girl who has a divine encounter following her mother's death. After becoming a vessel for the goddess Parvati, the girl becomes instrumental in the rise of Bisnaga – Victory City. 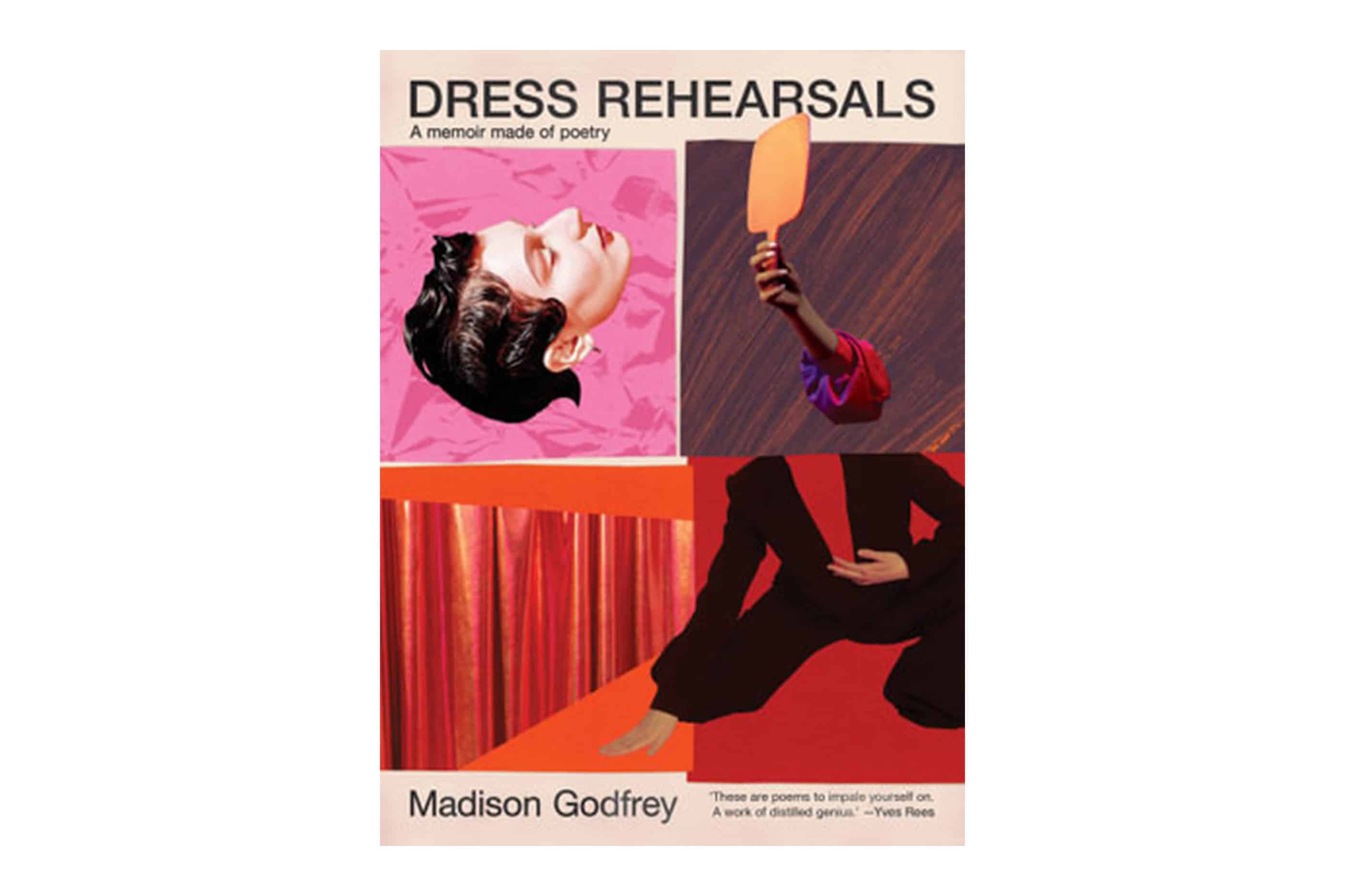 A coming-of-age memoir told through the lyrical verse of poetry. Madison Godfrey weaves together a decade's worth of anecdotes about performing womanhood as a non-binary person. 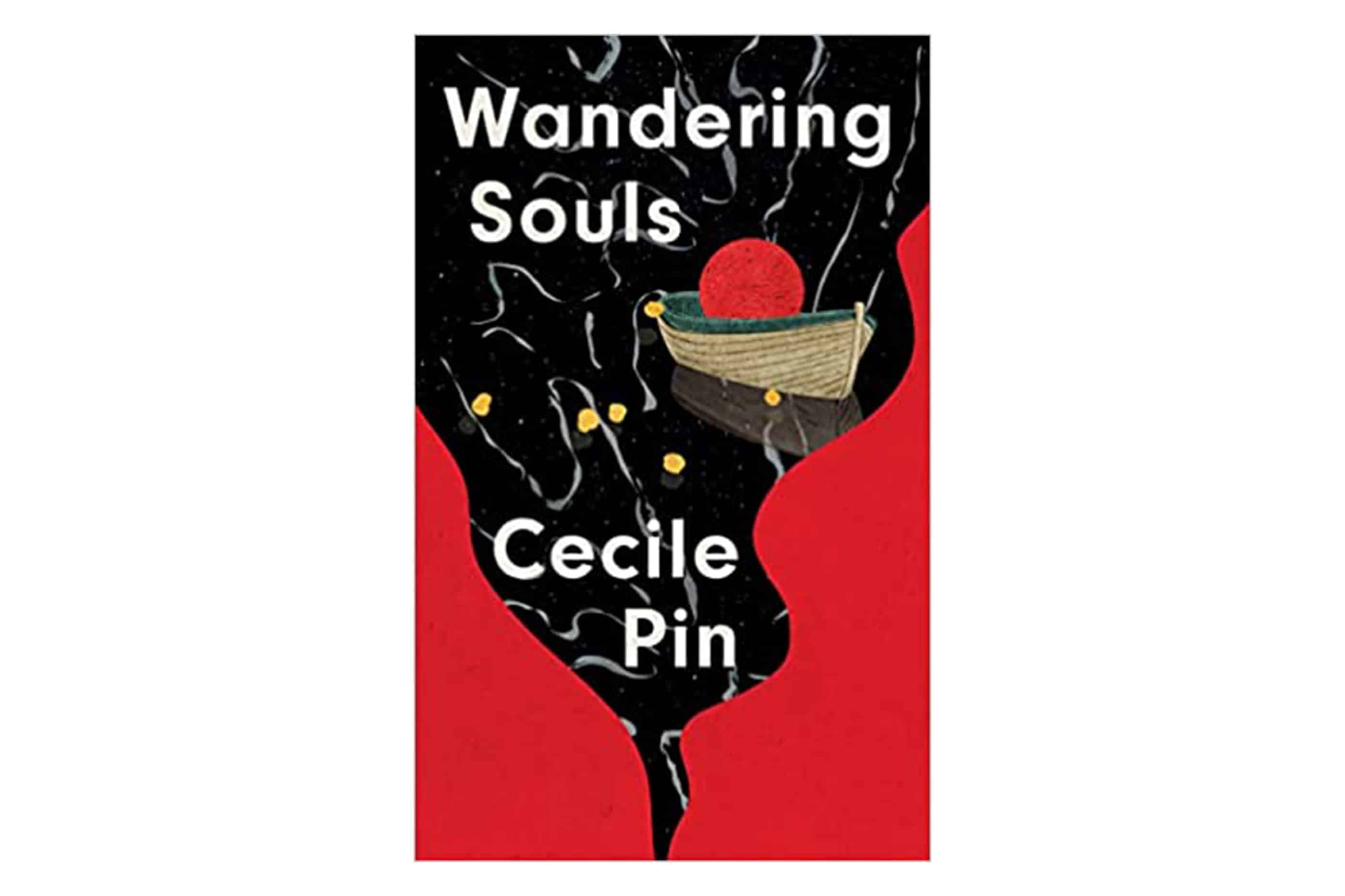 A deeply original debut with kudos from poet and author Ocean Vuong. Wandering Souls follows a family as they flee their village in Vietnam by boat for Hong Kong. Anh, Thanh and Minh share one boat, while their parents and four younger siblings make the journey in another. Weeks pass by and it's clear that only one vessel has survived the trip. As reality dawns on the siblings they find themselves tossed from place to place without a family or home, until they arrive in Thatcher’s Britain. Here they must navigate putting down roots in a country that doesn't want them. 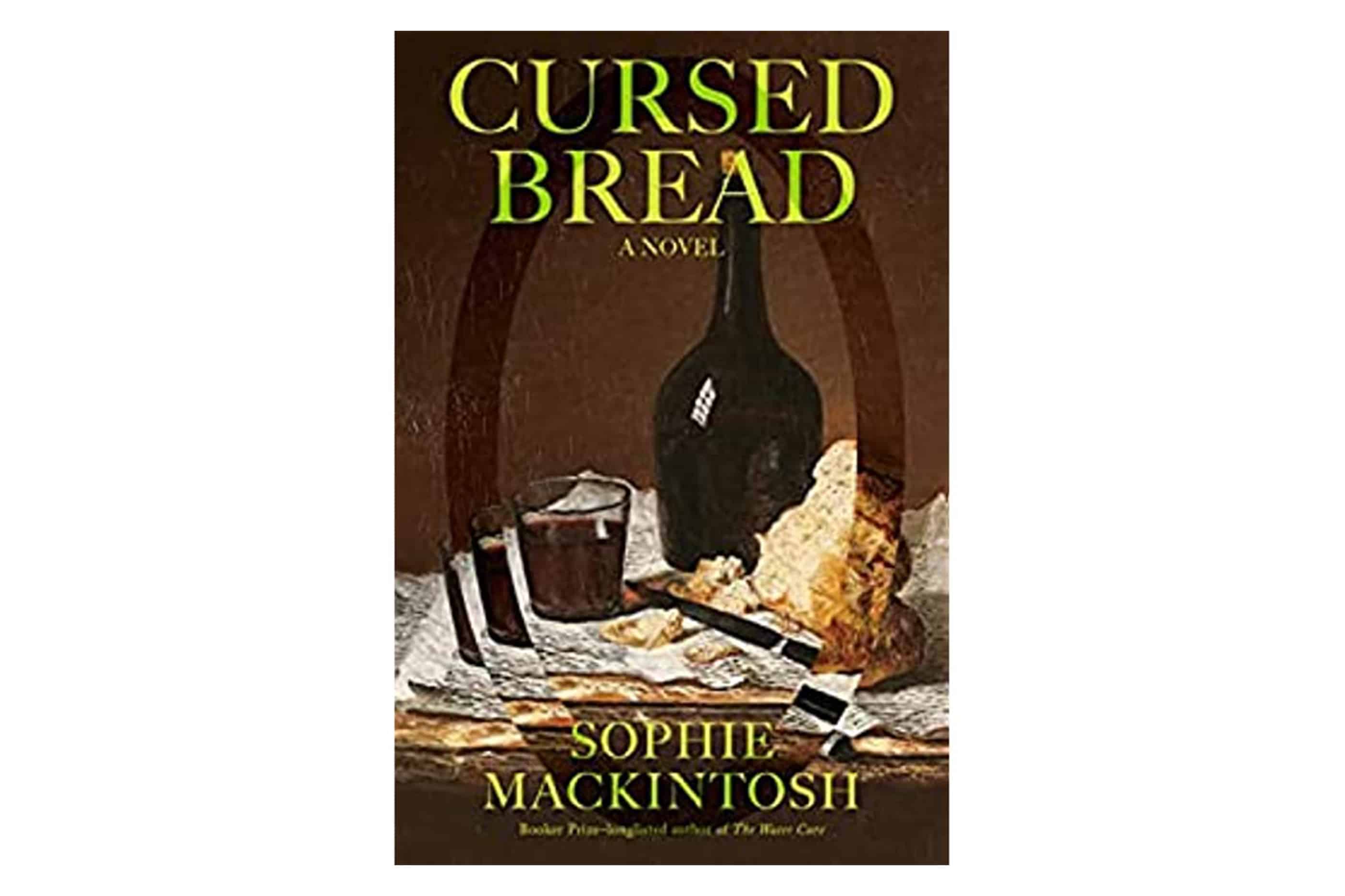 Taking a grain of truth, Booker Prize-nominated author Sophie Mackintosh kneads this unsolved tale about the 1951 mass poisoning of a French village into a story of obsession, desire and envy. Cursed Bread follows the baker's wife, Elodie, a plain unremarkable woman who becomes infatuated when the forceful ambassador and his sharp-toothed wife, Violet, descend on her town small town Pont-Saint-Esprit. 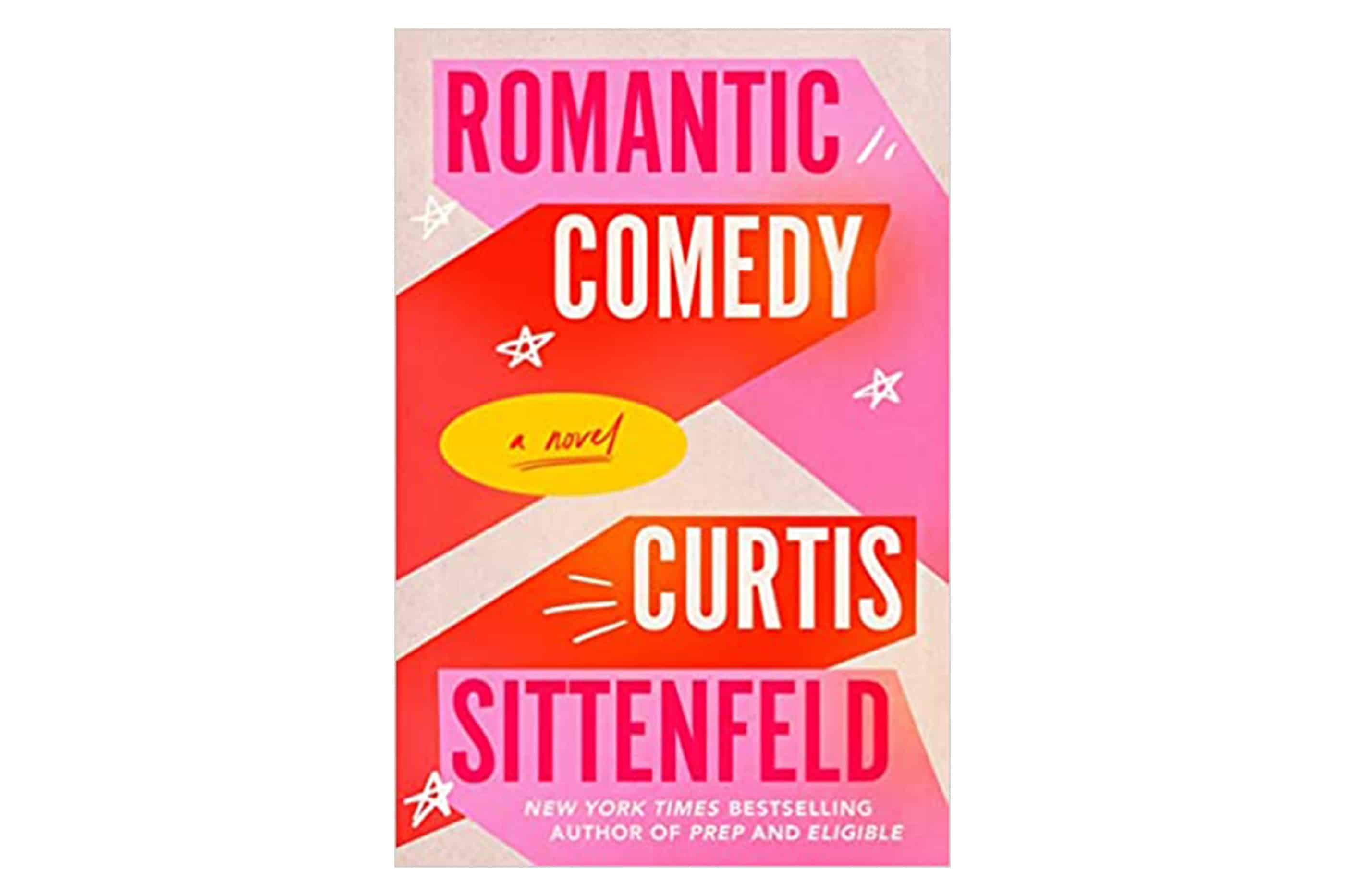 A tale of the heart written through the eyes of Curtis Sittenfeld, author of Help Yourself and Rodham. Here, her protagonist is a successful TV script writer, who observes all the average but interesting men around her, coupling up with accomplished, beautiful women. Built off the premise that this would never happen in reverse to women, Sally crosses paths with pop idol Noah, who has a reputation for dating models. Would he ever date her? That remains to be seen.

After Me Too, the question of what to do with the art of monstrous men remains frustratingly unanswered, despite all the discourse. Here, Dederer expands on her viral essay for The Paris Review and the line of questioning, asking: "How do we balance our undeniable sense of moral outrage with our equally undeniable love of the work?" I look forward to seeing what she's come up with. 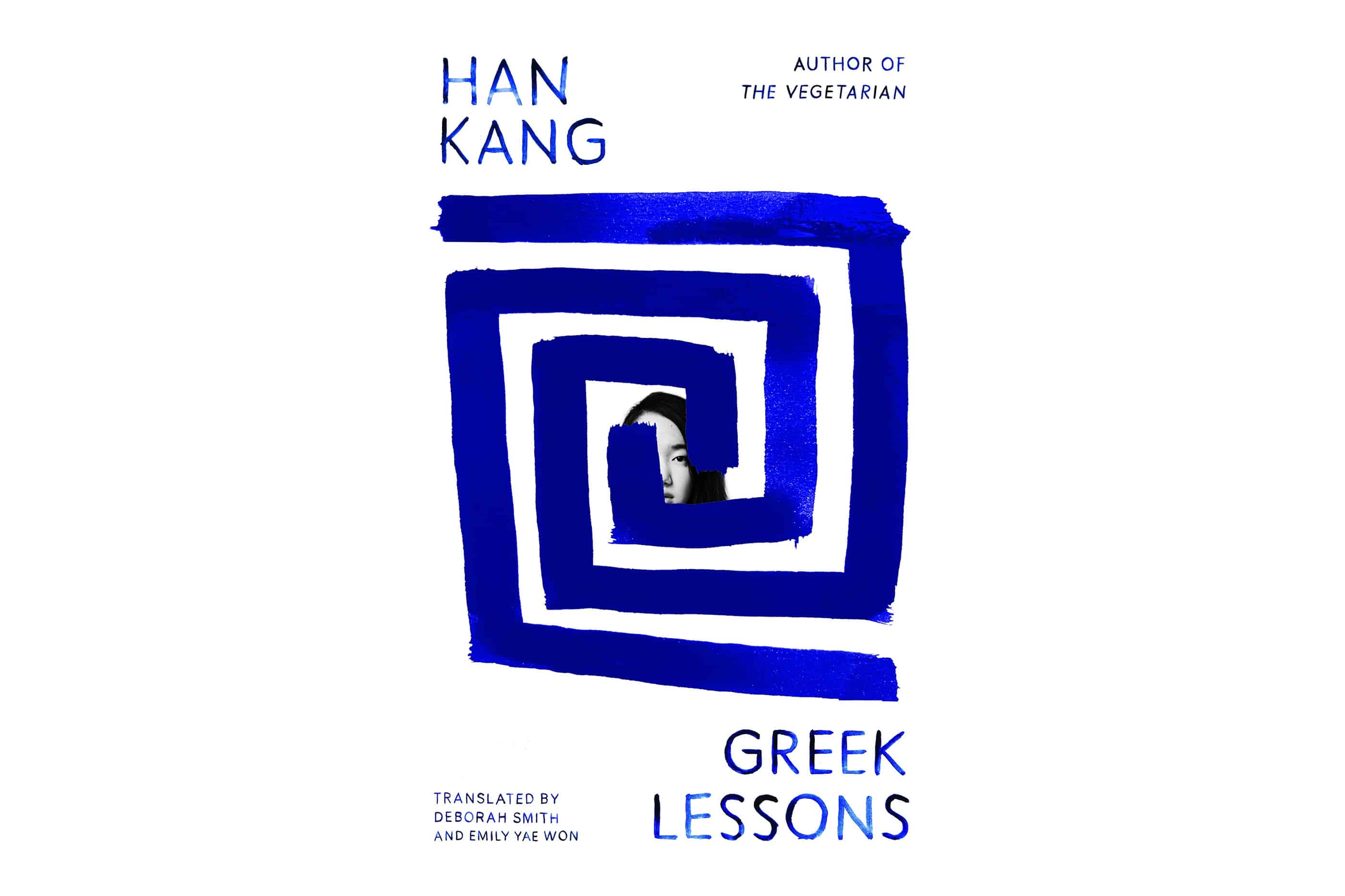 A compelling dynamic unfolds in Han Kang's Greek Lessons, where a South Korean student has lost her voice and her Greek teacher is gradually losing his sight. But it's not just these losses that bind them closer, rather it's the death of her mother and the ongoing custody battle for her son. For the teacher, it's the threat of losing his independence and grieving being torn between cultures. A participant of the Iowa Writers’ Workshop, Kang also won the Man Booker International Prize for her novel The Vegetarian. 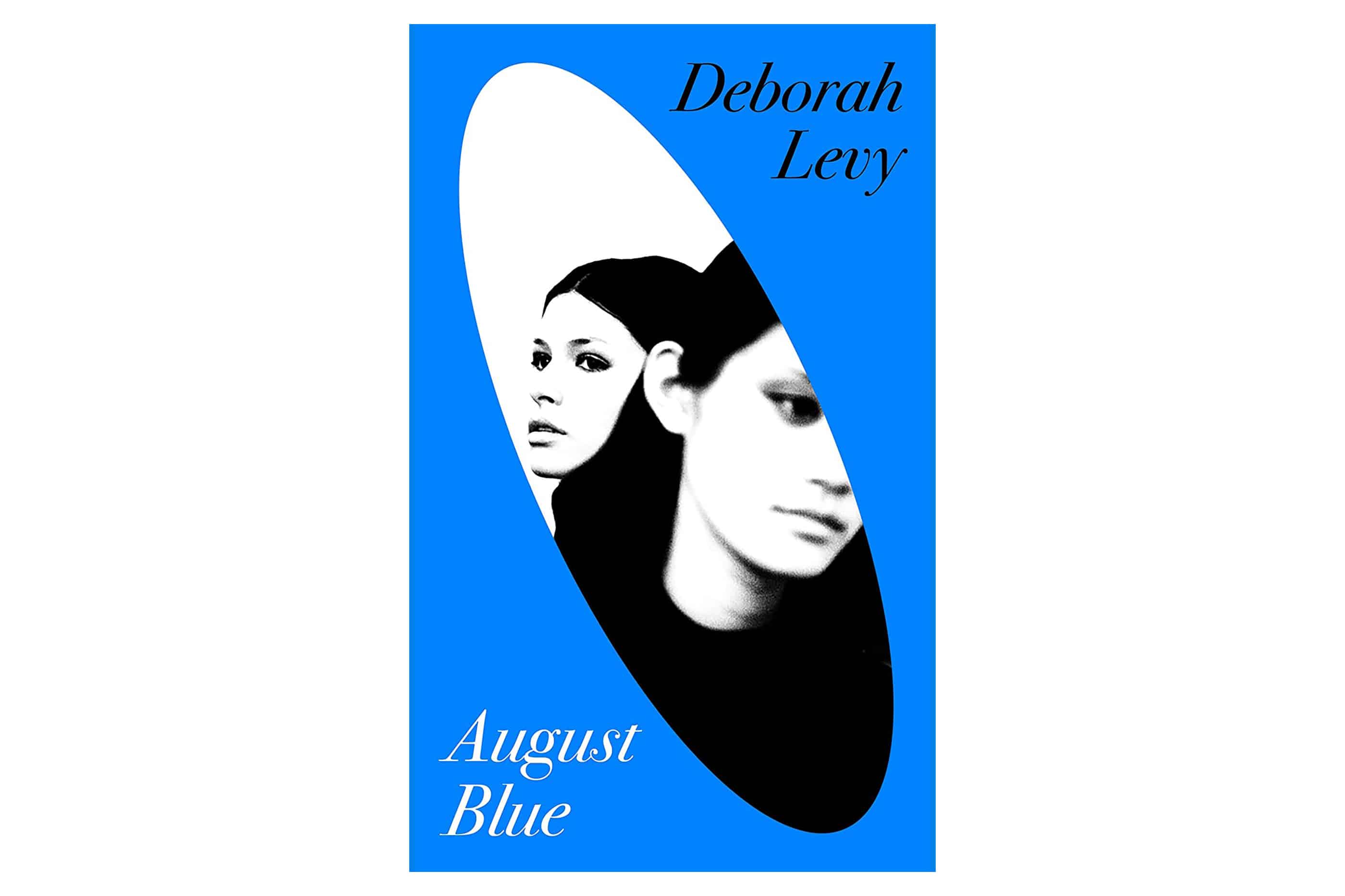 A novel I'll be purchasing as soon as it lands in my local bookshop. August Book opens with a Elsa M. Anderson, a classical piano virtuoso. Pottering through a flea market in Athens, Elsa spies an enigmatic woman buy two mechanical horses. In that moment, she imagines the woman as her double, and the life dreams up for the unknown lady takes a shape of its own. From there the two women follow each other across Europe, whether that is knowingly remains to be seen. The story culminates in one final encounter in a fateful summer rainstorm.

12. The Three of Us, Ore Agbaje-Williams 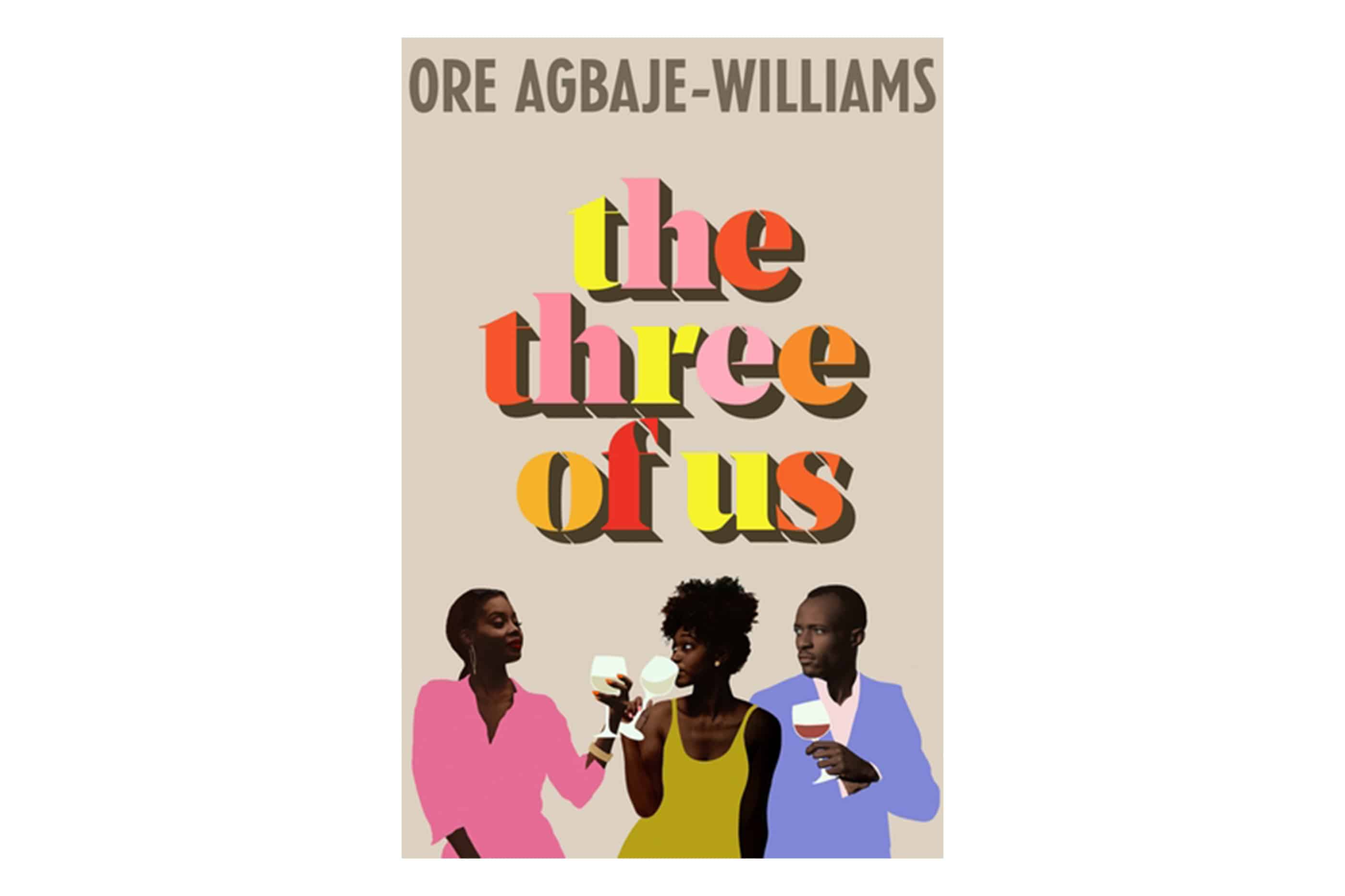 Like Kiley Reid's Such A Fun Age and Candice Carty-William's People Person, The Three of Us deftly captures the subtleties that make or break a relationship. Set over the course of a single day, Agbaje-Williams tells the story in three parts, each one from the perspective of a wife, her husband and her best friend, the latter two of which despise each other. 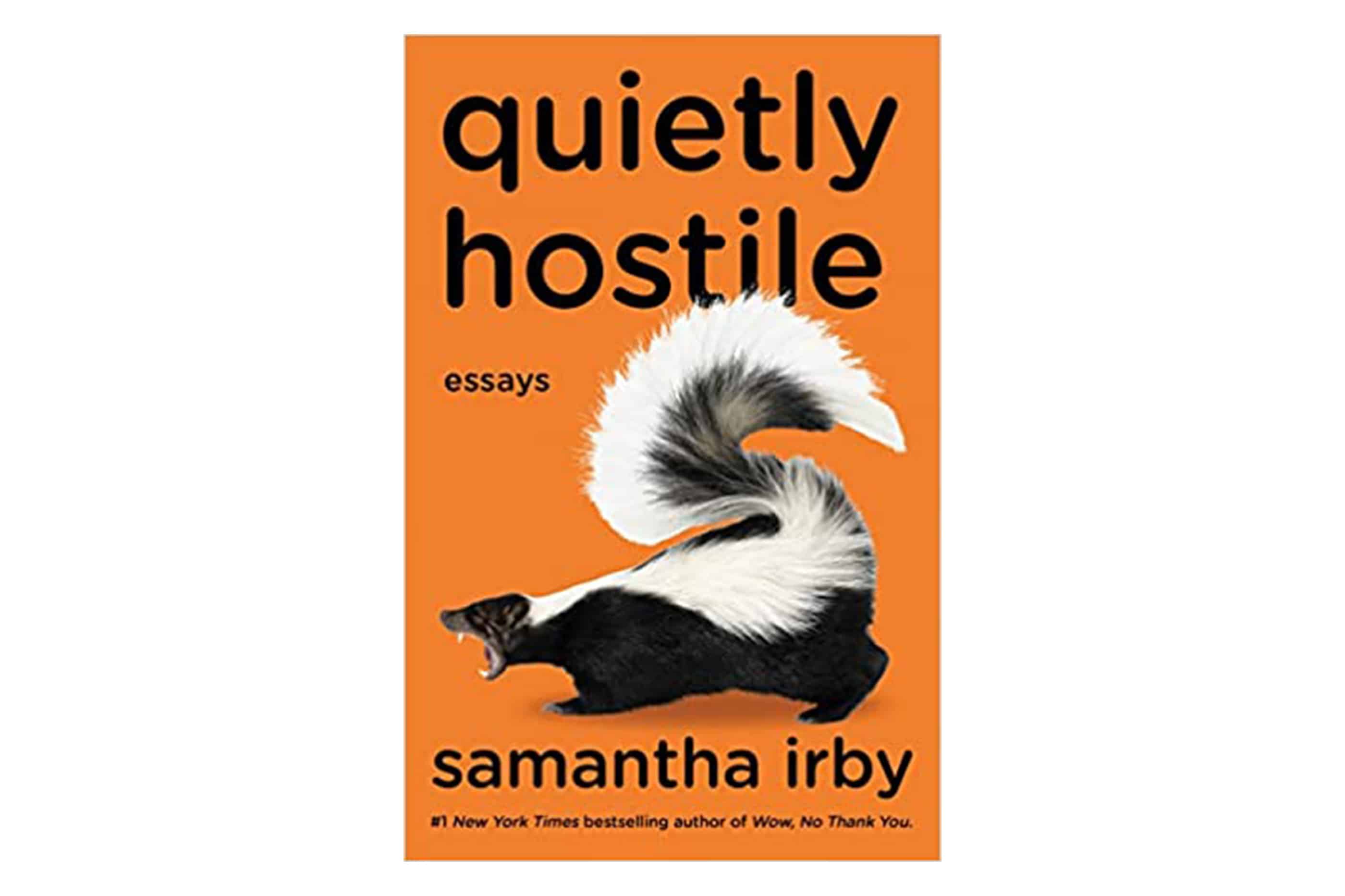 There's nothing like a Samantha Irby essay to unclench your jaw and loosen your limbs. So we're glad another collection of them is on the way. What's changed since Wow, No Thank You? A lot actually. Irby has found fame in Hollywood, attended a major red carpet premiere, and after writing for And Just Like That... she's also received a lot of strange emails about Carrie Bradshaw. Strap in for more candid and comedic advice on all the gross and mundane details of life. 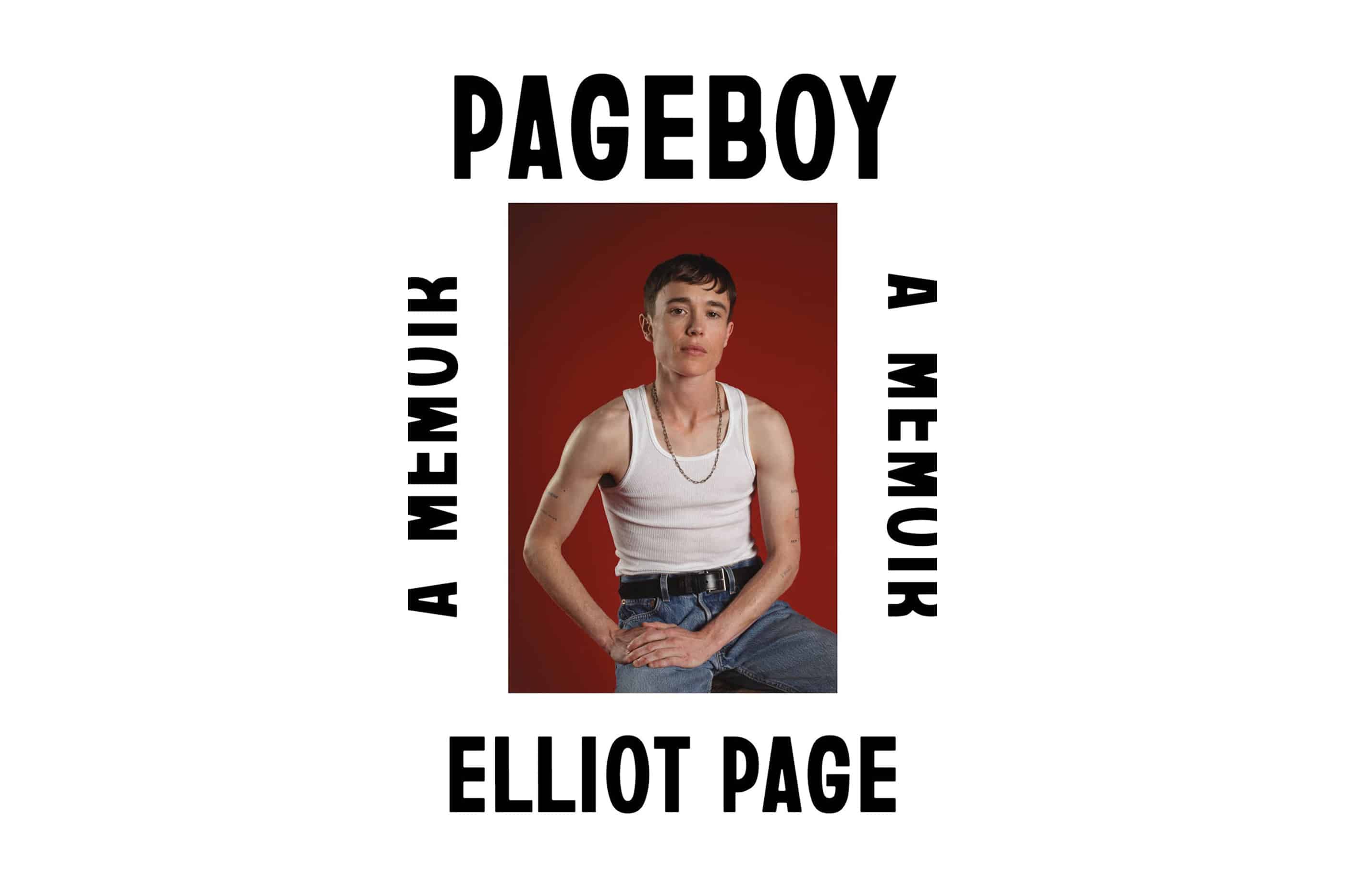 Two months before the world premiere of Juno, Elliot Page found himself for the first time in a queer bar, about to kiss a girl. On the precipice of self-discovery, Page was catapulted to fame and subjected to the pressures of the Hollywood circus. Two steps forward, one step back as he sees it. In his debut memoir, the actor shares his experience being forced to perform the 'young starlet' to the public, and the freedom that comes with disentangling ourselves from the expectations of others, and the joy in embracing his queer, trans self. 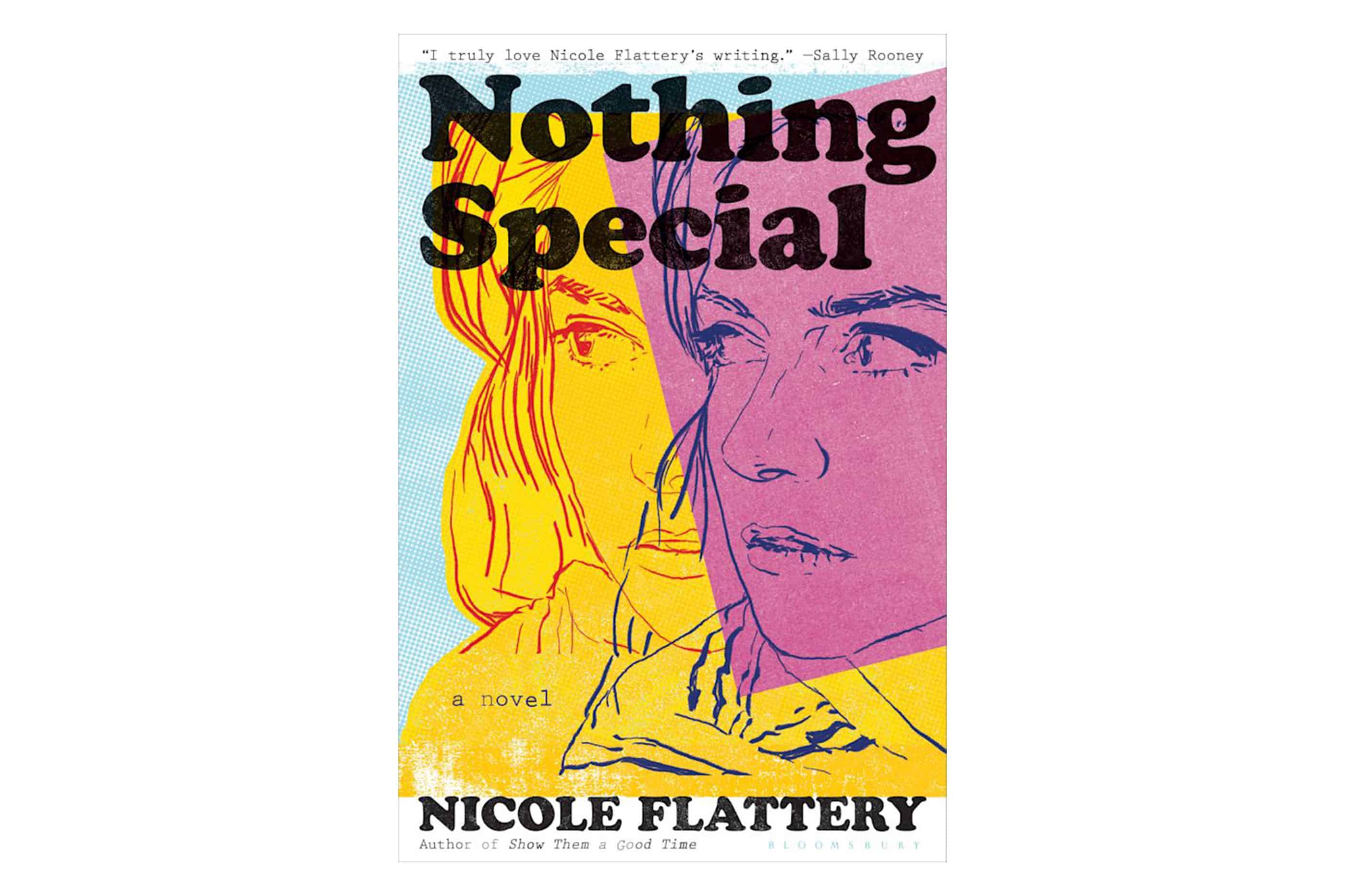 Sally Rooney is a fan and we're sure we will be too. Nothing Special follows 17-year-old Mae as she drops out of high school and is presented with a once-in-a-lifetime job opportunity. It's New York in 1966 and she's hired as a typist for Andy Warhol. You see, Warhol is composing a book that consists of conversations he's recorded between his many high profile and glamourous friends, and Mae, along with her newly befriended colleague Shelley, throw themselves into the scene, orbiting parties and coming of age on the fringes of the Factory and its 60s counter-cultural movement. 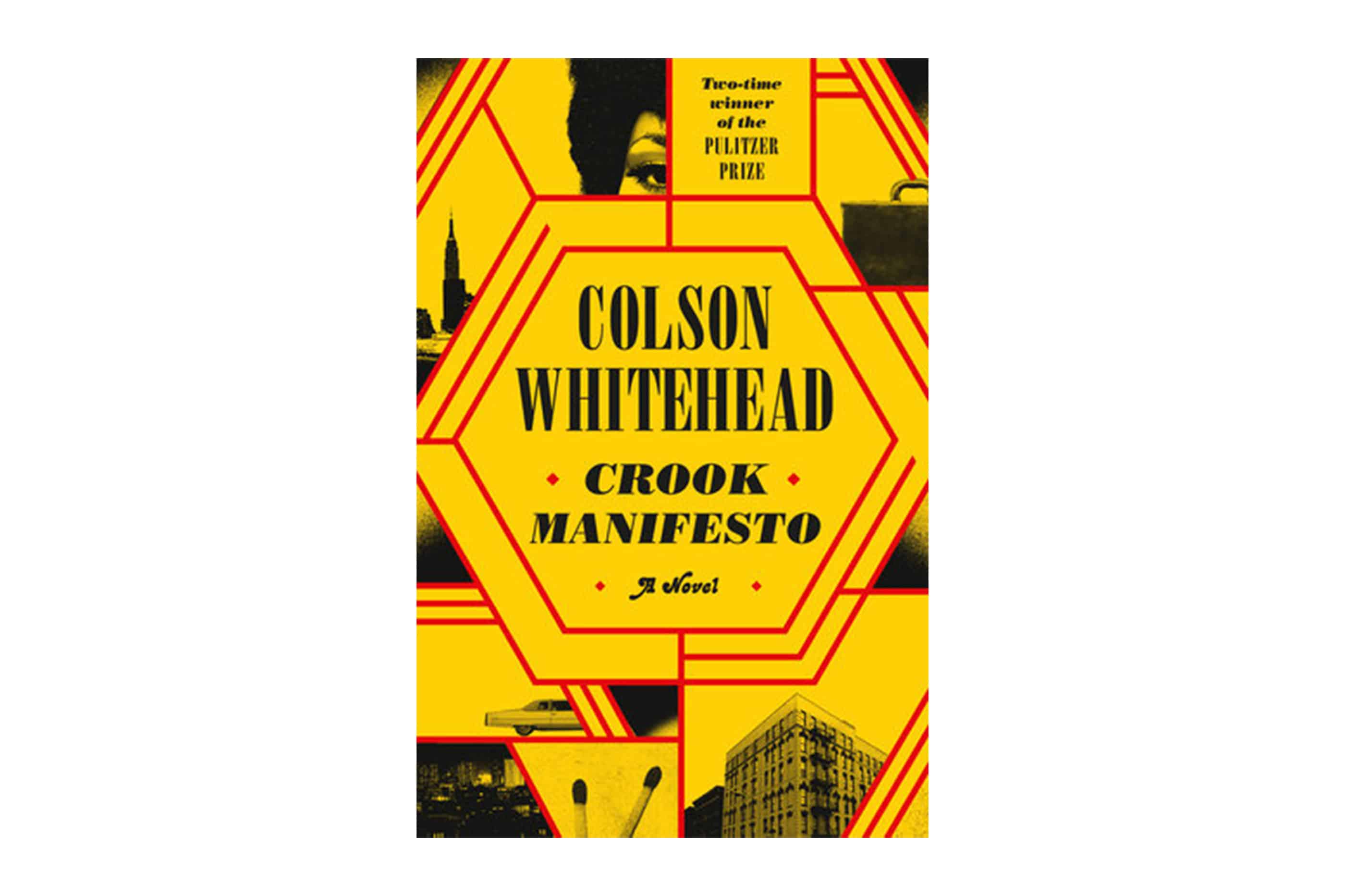 It's New York City in 1971. The streets are piled high with trash, crime is at an all-time high, and Ray Carney is just trying his best to lay low. He's moved on from the days moving stolen goods around the city, it's strictly the straight-and-narrow for him, unlike the Ray in Whitehead's Harlem Shuffle. That is until he needs Jackson 5 tickets for his daughter May. Just when you think you're out... he's hitting up his old police contact Munson, fixer extraordinaire. 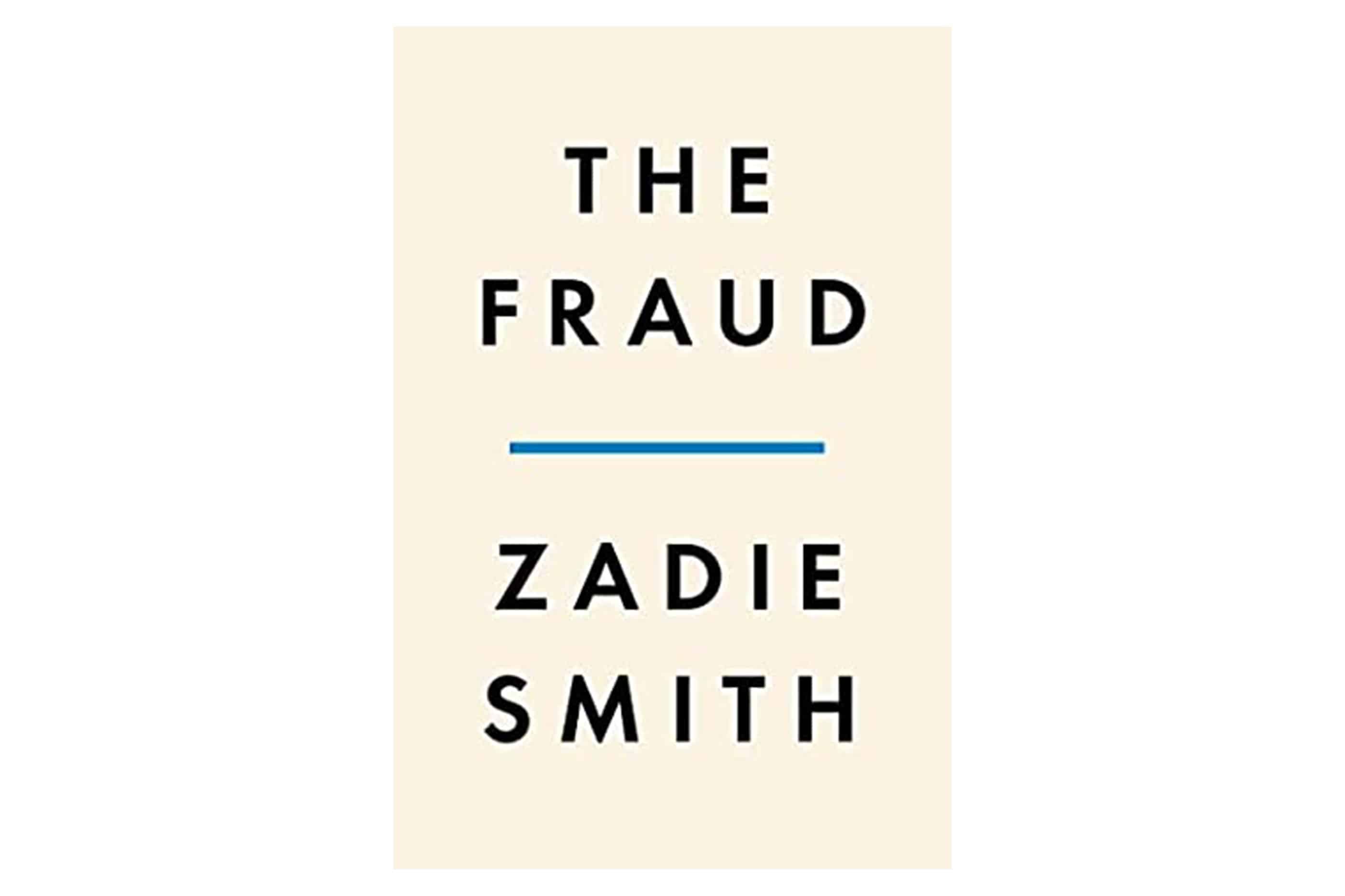 We thought we'd be getting this bad boy in 2022 but all good things are worth waiting for. Set in 1873, The Fraud follows an ensemble cast of characters. There's Mrs Touchet, a Scottish housekeeper to her cousin – by marriage – a once famous novelist gone to seed named William Ainsworth. And there's Andrew Bogle, who grew up enslaved on the Hope Plantation in Jamaica and understands that every lump of sugar comes at a human cost. When Bogle is summoned to London as the star witness to the Tichborne Trial, his future depends on telling the right story. Meanwhile, the whole country is captivated by the story, including Mrs Touchet, and out oozes a story about authenticity and deception, Britain and Jamaica, and as Smith does so well, the mystery of "other people". 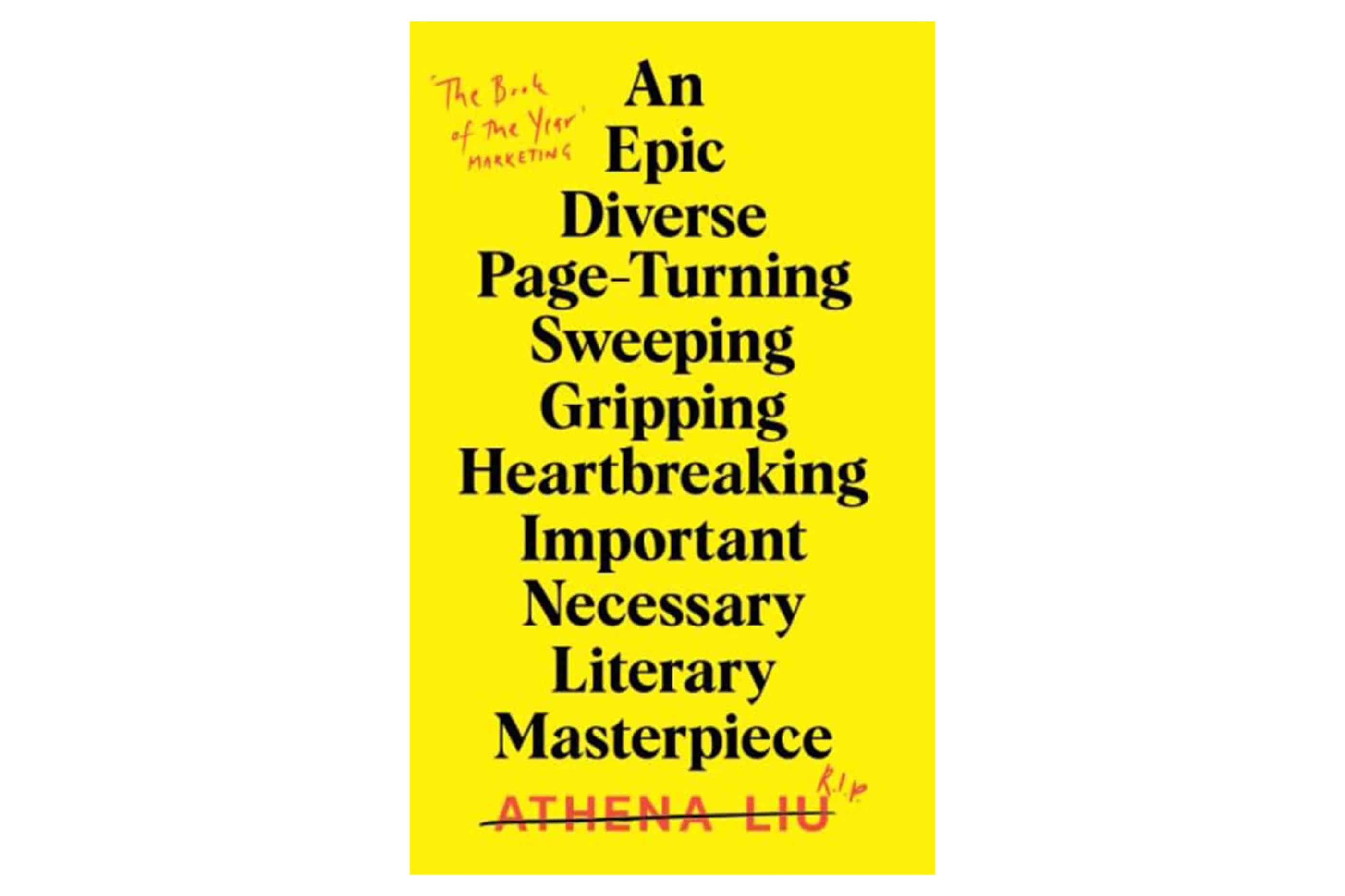 June Hayward and Athena Liu were supposed to succeed together. They both attended Yale at the same time, and had their publishing debut in the same year. However, Athena is now a cross-genre literary darling and June didn't even get a paperback release. "Nobody wants stories about basic white girls," June tells herself. But when Athena dies in a freak accident, June steals her just-finished masterpiece and submits it to her agent as her own work. When her published rebrands June as ethnically ambiguous, she goes along with the whole farce, willing to hold onto this newfound success whatever the cost. 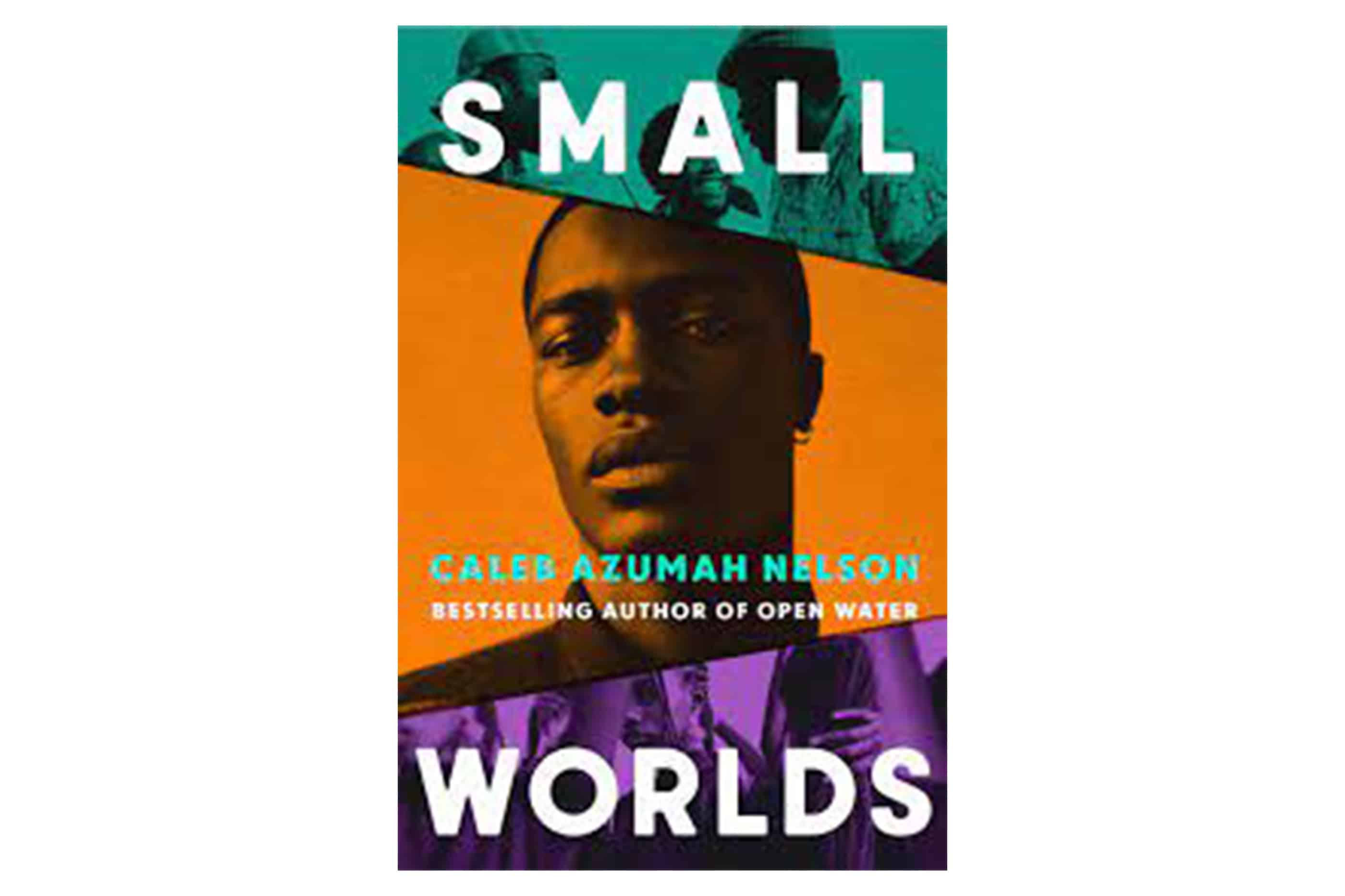 Less than two years after dropping the bestselling novel Open Water, Caleb Azumah Nelson is back with Small Worlds. It tells the story of Stephen and his complicated relationship to faith and his father over the course of three summers. What isn't complicated is his love of dance however; wherever he is – a basement, Church, his best friend's living room – the music flows through him and through dancing, all his problems melt away.

After more book recommendations? Here are the queer novels we always return to, and the authors that hold true when the subject is grief. Otherwise, take this guide to reading Joan Didion, because if she sings to you you'll have her on repeat forever.

Image: Lisa Bonet in The Cosby Show via Pinterest