Here at RUSSH, we love a good film. We love the heart-warming and romantic ones. We love the movies that whisk you away to a European summer. We love the feel-good movies. And we love the films that educate us, the documentaries and the ones that teach us about race.

This time we're spotlighting the spectacular films made by women. There are many under represented groups in the world of cinema and women are certainly one of them. Cinema's lack of three dimensional roles or directorial positions for women is a problem - especially when you consider how many amazing stories women have to tell.

So this year, turn your attention to these 15 amazing female-directed films.

Directed by Emerald Fennell and produced by none other than Margot Robbie, this is a film that explores the lines of consent. It's an entertaining and gripping telling of a young woman played by Carrie Mulligan who has her own way of dealing with the men who attempt to take advantage of vulnerable and intoxicated women.

Francis McDormand at her finest. Directed by Chloe Zhao, it's a story about a woman experiencing homelessness and the subsequent difficulties in finding employment and safety. It leads her to meeting a community of nomads where she discovers real human connection. There's a lot of buzz around this one, so definitely add to your list before Awards Season hits.

Where to watch: in cinemas and Hulu

The story of a woman looking for safety after experiencing domestic violence. Her dream is to build her own home for herself and her children, but are the barriers violence survivors face too great to overcome?

One Night in Miami

The great Regina King is the mastermind behind One Night in Miami, and it serves as her directorial debut. The story follows the tale of four legendary figures through a night they spent together on February 25, 1964 – Malcom X, boxer Muhammad Ali (then Cassius Clay), football star Jim Brown, and singer Sam Cooke.

Directed by Sofia Coppola, this movie stars Rashida Jones and Bill Murray. A tale about a daughter who enlists her dad to help investigate her husband, who she suspects is cheating on her. Along the way, the pair confront new truths about their own relationship.

Where to watch: Apple TV+ 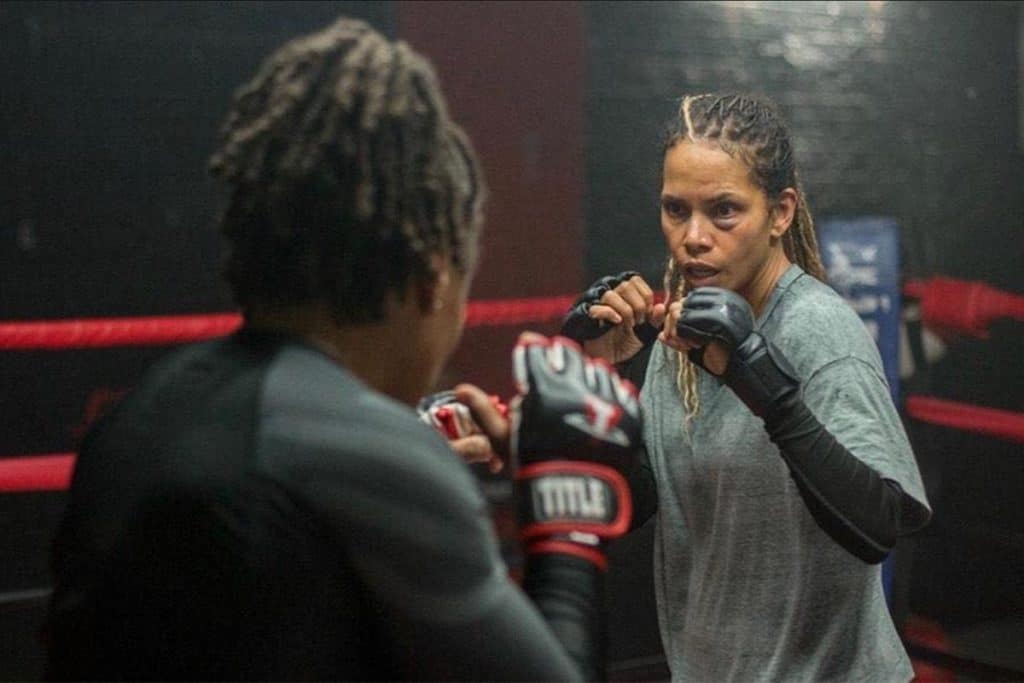 The directorial debut from Halle Berry, this is a story (also starring Halle Berry) about an ex MMA fighter who is fighting to regain custody of her son. Netflix bought the rights to the movie and will be distributing it as part of its one new movie a week promise. So while we don't have a confirmed date, we know it's coming this year.

Where to watch: Netflix

Another directorial debut, this time from Robin Wright. A woman dealing with a personal tragedy seeks out a new life in the wilderness away from the city. There she must deal with the truths about herself and the challenges provided by the brutal landscape around her.

Julie Deply (Before Sunrise, Before Sunset) directs this story of a mother mourning her young daughter. When the woman goes to extraordinary lengths to reconnect with her child, we're presented with difficult questions around morality and genetics.

Where to watch: on selected streaming 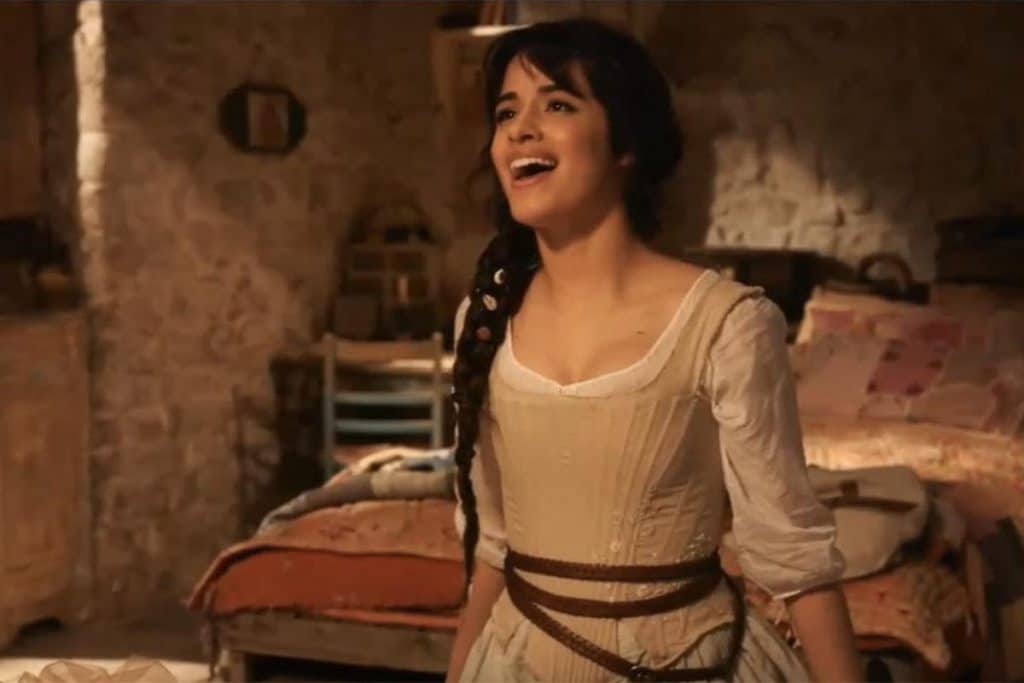 A modern retelling of the classic fairytale, only this time the story is told with some of the best voices of our generation. We're talking Idina Menzel, Billy Porter and Camila Cabello. It's directed by Kay Cannon.

This film is famously based on a Twitter thread which details a wild and fraught weekend in Florida. Two women meet and decide to head South for the weekend to dance and make some extra money, the rest is total chaos

Where to watch: Apple TV+ 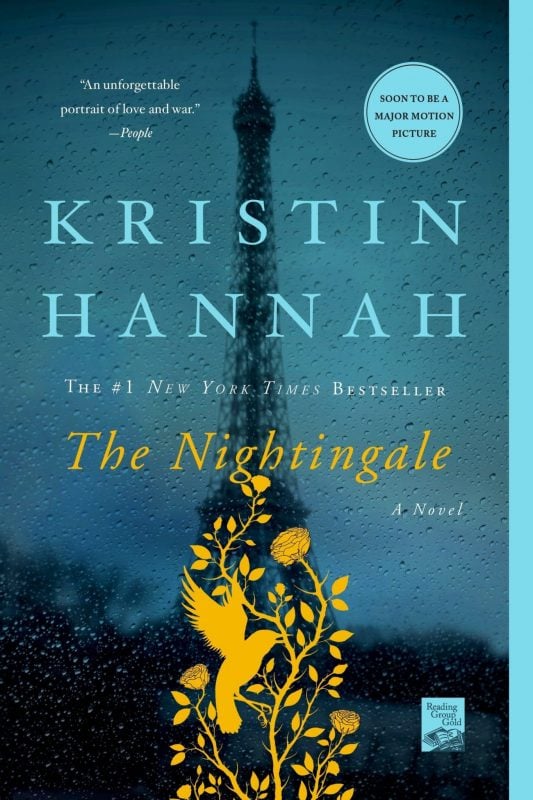 Based on the book of the same name, this movie stars sisters Dakota and Elle Fanning. A film directed by Melanie Laurent, it follows the story of two sisters and their challenges living in a WWII era France.

Where to watch: TBC

Directed by Lisa Joy who is a co-creator of Westworld. This is her directorial debut starring Hugh Jackman. The story follows Nicholas Barrister who can offer his clients the ability to relive any memory of their choosing.

Where to watch: TBC

The tale of a woman during the 1970s who unexpectedly has to head on the run with her infant child after her husband after her husband becomes entangled in organised crime. Directed by Julie Hart, this is another movie from Amazon Studios 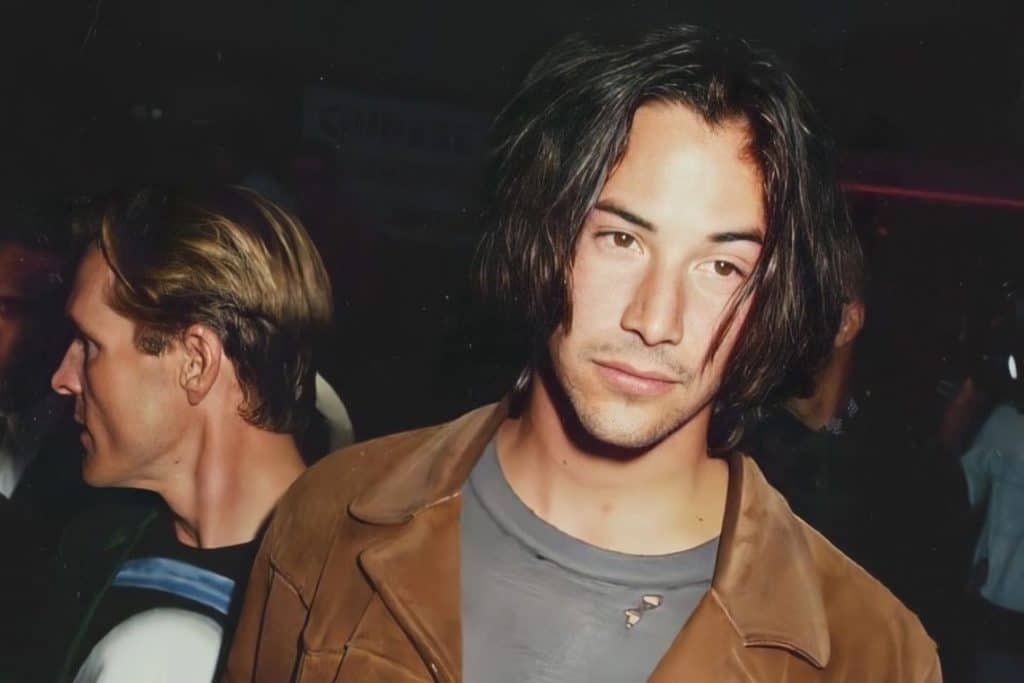 Brought back to us by one of the original co-creators of Matrix universe, Lana Wachowski directs the fourth instalment of the Matrix universe. We don't have too many details just yet but we know Keanu Reeves and Carrie-Anne Moss both return for a follow on to where the third movie left off.

Where to watch: HBO Max and possibly selected streaming

The second instalment of the Wonder Woman movies, this film follows Diana aka Wonder Woman now living in the 1980s. Once again she is put to the test when an ancient artifact threatens the existence of humanity as we know it. It's directed by Patti Jenkins who is also the director behind the academy award winning Monster with Charlize Theron.

Where to watch: selected streaming on demand

Shadow in the Cloud

Directed by Roseanne Liang, this movie stars Chloe Grace Moretz as a flight officer in WWII. The film follows her fight to stay alive on a fighter plane being attacked by both Japanese jets and monsters.

Where to watch: in cinemas or video on demand

PREVIOUS
Let time fly by: 8 classic movies that are guaranteed to cure any level of boredom
NEXT
The trailer for the new Anthony Bourdain documentary, 'Roadrunner: A Film About Anthony Bourdain', will remind you of the joy of travel again