Regina King truly has the Midas touch – everything she touches turns to gold (and more times than not, Oscars gold). Her latest film, One Night in Miami, is no exception; placing King behind the camera, rather that in front – marking her feature film directorial debut.

Based on the play of the same name, written by Kemp Powers who has also taken on the role of screenwriter for the film, One Night in Miami follows the tale of four legendary figures – Malcom X, boxer Muhammad Ali (then Cassius Clay), football star Jim Brown, and singer Sam Cooke – through their night together on February 25, 1964.

While it's certainly true that Ali celebrated his first world title win against Sonny Liston with his three companions in real life; King's film affords for some creative leniencies about the details of that historic night. As the fictionalised tale goes, the four unite to commemorate Ali's win, share their struggles as prominent public figures, and discuss how they can use their different platforms to uplift Black people and communities.

Watch the trailer for One Night in Miami below.

One Night in Miami will debut in the US on Amazon Prime on January 15, 2021. Making its world premiere in September at the Venice Film Festival, King made history as the first Black female director to have her work selected for the event. Further, if the Oscar buzz around the film is sustained, the actress-turned-director could be the first Black woman nominated for the Best Director Academy Award, or the first Oscar-winning actor to get a director nod.

Read the official synopsis of the film, below.

“On one incredible night in 1964, four icons of sports, music, and activism gathered to celebrate one of the biggest upsets in boxing history. When underdog Cassius Clay, soon to be called Muhammad Ali, (Eli Goree), defeats heavy weight champion Sonny Liston at the Miami Convention Hall, Clay memorialised the event with three of his friends: Malcolm X (Kingsley Ben-Adir), Sam Cooke (Leslie Odom Jr.) and Jim Brown (Aldis Hodge). ‘One Night In Miami’ is a fictional account inspired by the historic night these four formidable figures spent together. It looks at the struggles these men faced and the vital role they each played in the civil rights movement and cultural upheaval of the 1960s. More than 40 years later, their conversations on racial injustice, religion, and personal responsibility still resonate.” 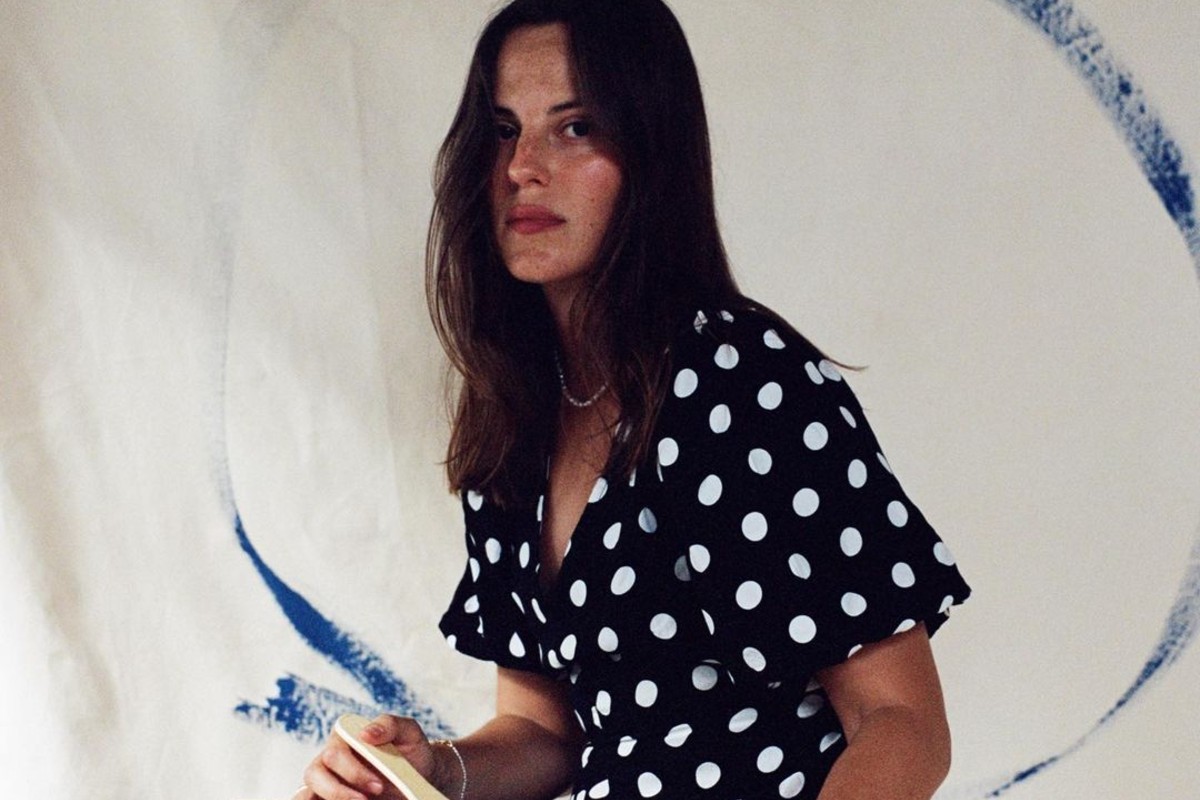 Brisbane multi-disciplinary alt-pop artist Elle Músa has released her latest EP and it is distilled joy in a recording.