I am a bit of a documentary and documentary series fiend. To me, a gripping tale of true crime is much more enlivening and enriching than any Hollywood comedy film ever could be. Fortunately for me, and others like me, Netflix is more than willing to encourage and feed my doco penchant. There are hundreds of documentaries on the streaming service, with new ones arriving everyday. And I am rather looking forward to delving deep into many of them this weekend - it's not like we can do much else really with the current social-distancing measures in place.

This weekend is a good time to slow down, and rather than optimise your time, use it to relax instead. A little bit of time on the couch might be just what the doctor ordered. If you're looking for some Netflix recommendations or wondering what should be on your list, these are my personal favourites from recent times. Get ready, you're in for a wild ride.

Tell Me Who I Am 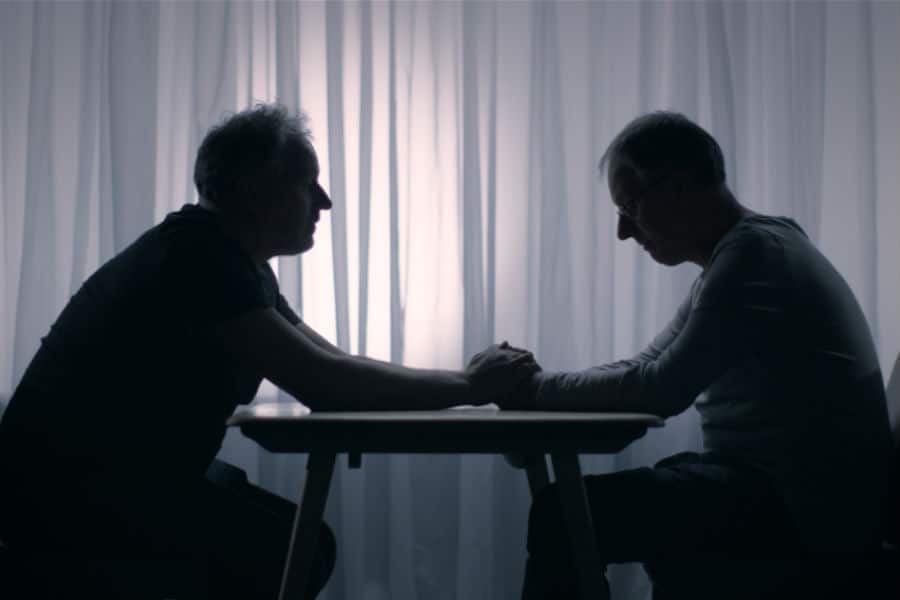 This one is wild. If it wasn't so well documented, I would have to assume it was fake. When Alex wakes up from a coma after an accident, he can't remember anything. Except that he has a twin brother called Marcus. He relies on Marcus to fill in his entire childhood, never for a moment thinking that Marcus could be covering a life-changing secret. It's mind blowing. 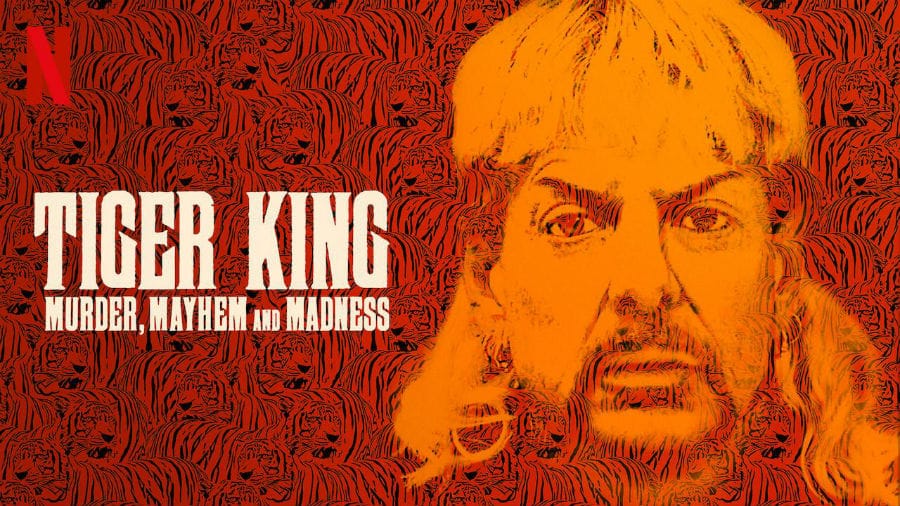 Just about everyone has seen this one by now. But if you haven't, you should. There's a reason everyone is talking about it. It's an unflinching looking into the lives of those who own big cats in middle America. And by big cats we're talking lions, tigers, leopards, cougars and more. This seven-part story some how involves alleged murder, attempted assassination, swingers, cults, fraud and a presidential run. Yes, the focus of this series, Joe Exotic, ran for president against Donald Trump in 2016. Buckle up. 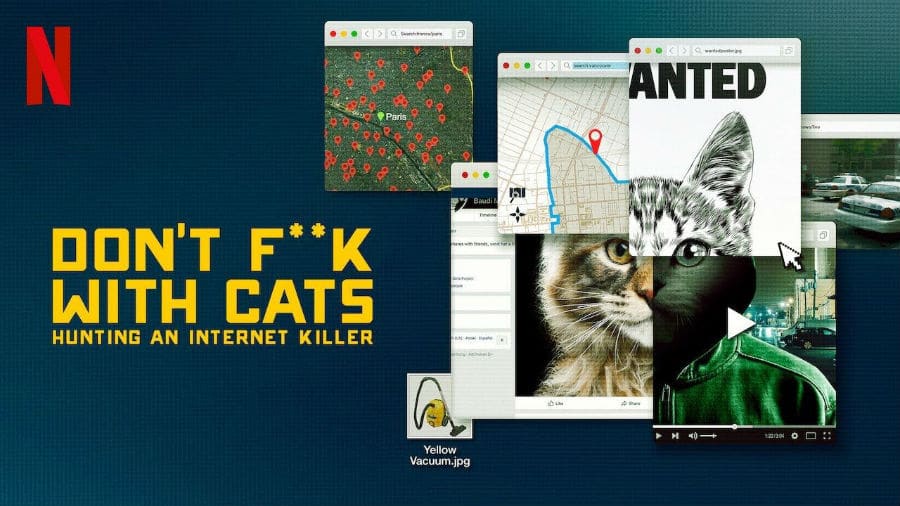 When I heard about this one, I was put off by the title. It didn't seem that interesting. But a friend pressed me to watch it. I'm glad I listened to him. When a video of a man killing kittens emerges, it causes an outcry. A dedicated few pledge to find this person and hand him to the police. As the culprit releases further videos and drops hints about his identity, those on the hunt are drawn into a global game of cat and mouse. This is the absolutely, totally true story of a group of people in a Facebook group who came together to hunt down a murderer. 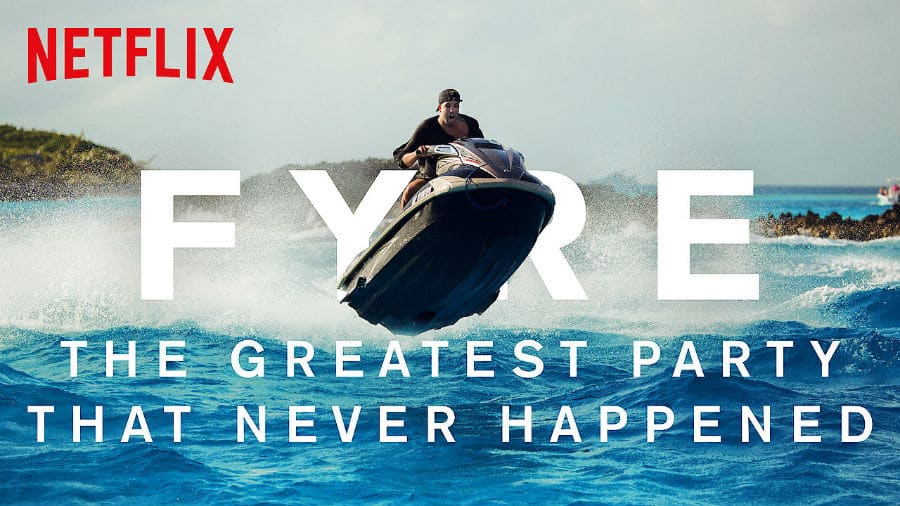 If you haven't seen this, please, I implore you to watch. This is a look into the rise and fall of the Fyre Festival. You may remember in 2017, a group of high-profile influencers all posted images and videos about a glamorous and exclusive music festival to be held in the Bahamas. But when the ticket holders arrived, they discovered there were no beds, no villas, no facilities, no food, no stages and no artists. So, how did this happen? This story is like a car crash, you just can't seem to look away from the destruction and total carnage. An insane look into the power of social media and just how far one man will go to save some Evian water.

This one isn't exactly recent. But I'm still surprised by how few people have seen it, especially since it's won an academy award. I've seen it four times because I find I get something new from it on every viewing. In essence, it's about the 13th amendment in America - the one that bans slavery, unless used as a punishment for a crime. Ava DuVernay delves into the prison system and how we've gotten to a place where the USA has 4.4% of the world's population but represents 22% of the world's prisoners. It's extremely compelling and no short written synopsis could ever do it justice. Add this one to your list for sure. 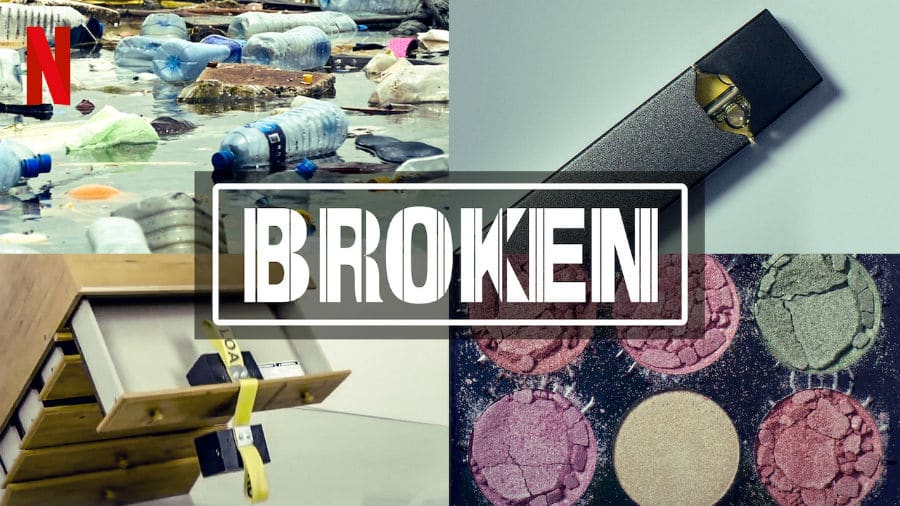 This is a series. Each episode is a self-contained story which makes for easy watching. It's a stern look at how our culture, laws and corporate greed lead to products and systems that are fundamentally broken. One episode in particular looks at the industry of counterfeit makeup and how consumers being tricked into buying products that make them sick. It's certainly a thinker. 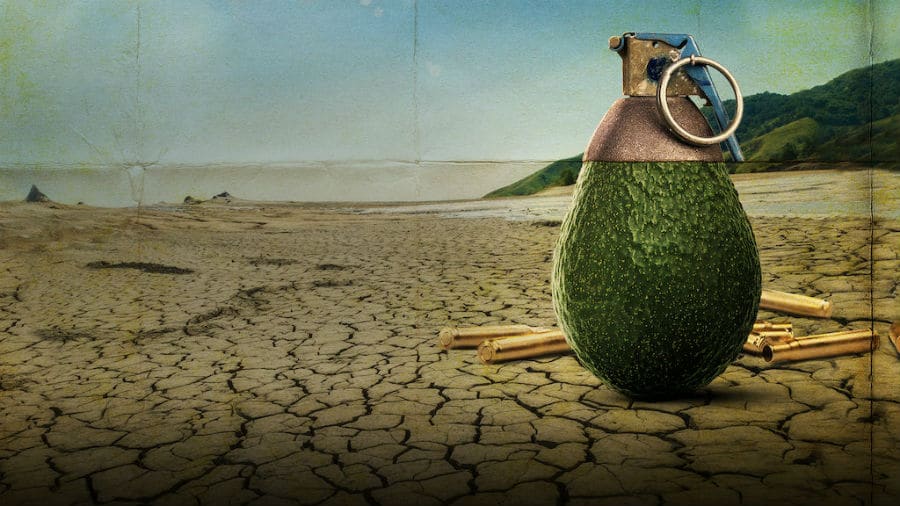 This is a sister series to Broken, but Rotten looks at our food industries. Did you know the resurgent popularity of avocados have lead to farmers in Mexico being kidnapped and killed over what is being called "green gold"? Did you know that the world is quite literally running out of water and some of the thirstiest crops in the world are being grown in the driest countries? It's a very eye-opening series that somehow isn't overly heavy. Each episode is under an hour, so you come away feeling educated rather than weighed down. 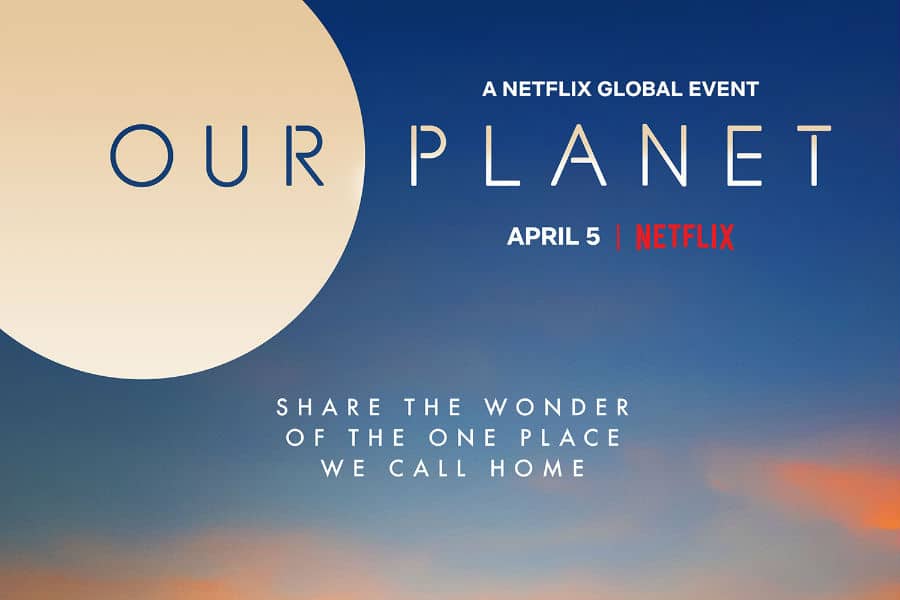 This is David Attenborough's look into the effects of global warming, shot in a way that only David Attenborough can. Like many of his nature documentaries, this contains never before seen footage of animal behaviour. It's dark in many ways and certainly a hard watch in parts, but it adds notes of hope. And shows that if we get our acts together, there is a chance we can rebuild our future for the Earth and humanity.