Hi everyone, as what has now become the norm, there is a new trend spreading across the metaverse like wildfire. Pushed forward by the insatiable trend guzzlers that TikTok has bred, since the beginning of 2022, we've witnessed the platform go absolutely bezerk for trends including but not limited to: Y2K revival, Indie-sleaze, regencycore, twee, and more. Now, the latest trend to make its rounds is focusing on the iconic style of the older demographic: the coastal grandmother.

the term was coined by TikTokker Lex Nicoleta, who posted in late March explaining the latest niche of dressing she was obsessed with, describing it as “Martha Stewart–adjacent, not fully Ina Garten...Nancy Meyers chic.” In a video set to breezy grandmother anthem “This Will Be” by Natalie Cole, Nicoleta went on to unpack the trend with references of Diane Keaton in Something's Gotta Give as the green screen backdrop, alongside other iconic coastal grandmother pioneers (like Ina Garten and Meryl Streep).

It's basically a hard sell for a wealthy, unbothered life filled with large glasses of Pinot around patio fires, wearing a lot of cashmere shawls, beach walks, and straw sun hats. If the very idea lulls you into a breezy bliss, it's likely that you either already participate in, or are a great candidate for the coastal grandmother trend.

So what is a coastal grandmother?

Despite the very specific term, Nicoleta assures us all that the trend she has coined is not grandmother exclusive. It is merely an energy, an inner feeling, a personal brand evocative of wine fridges, Nancy Meyers films, and sea breezes. "It's for anyone and everyone," Nicoleta confirms in her initial video. Instead of age or how close you are to having grandchildren, the coastal grandmothers main attributes can be chalked up to some key pillars such as: linen clothing, turtleneck sweaters, Le Creuset cookware, leaning on a kitchen island with your hands wrapped around either a mug of tea or an oversized glass of wine, throws, white button down shirts, owning a patio (bonus points if it does in fact look onto the ocean), duck-egg blue, and more.

Who is a coastal grandmother?

As always, icons are icons for a reason. The matriarchs of coastal grandmother energy are, most obviously, wealthy white women like our Diane Keaton, Ina Garten, Martha Stewart, and Meryl Streep when she plays the right character. Oprah is there too, especially when she makes videos of herself hurrying in with her backyard garden harvest. Who else is there? Anne Hathaway, it seems, anyone in a Nancy Meyers film – as previously stated, people who shop at farmers markets, people who re-cork wine bottles instead of finishing them, etc, etc. Candidates for coastal grandfathers would include Colin Firth, Steve Martin, and Stanley Tucci.

What does the coastal grandmother wear?

As previously stated, it's all about the breezy linens and the robust knitwear for those windy walks along the shore. Below, are our favourite pieces to emulate the look. 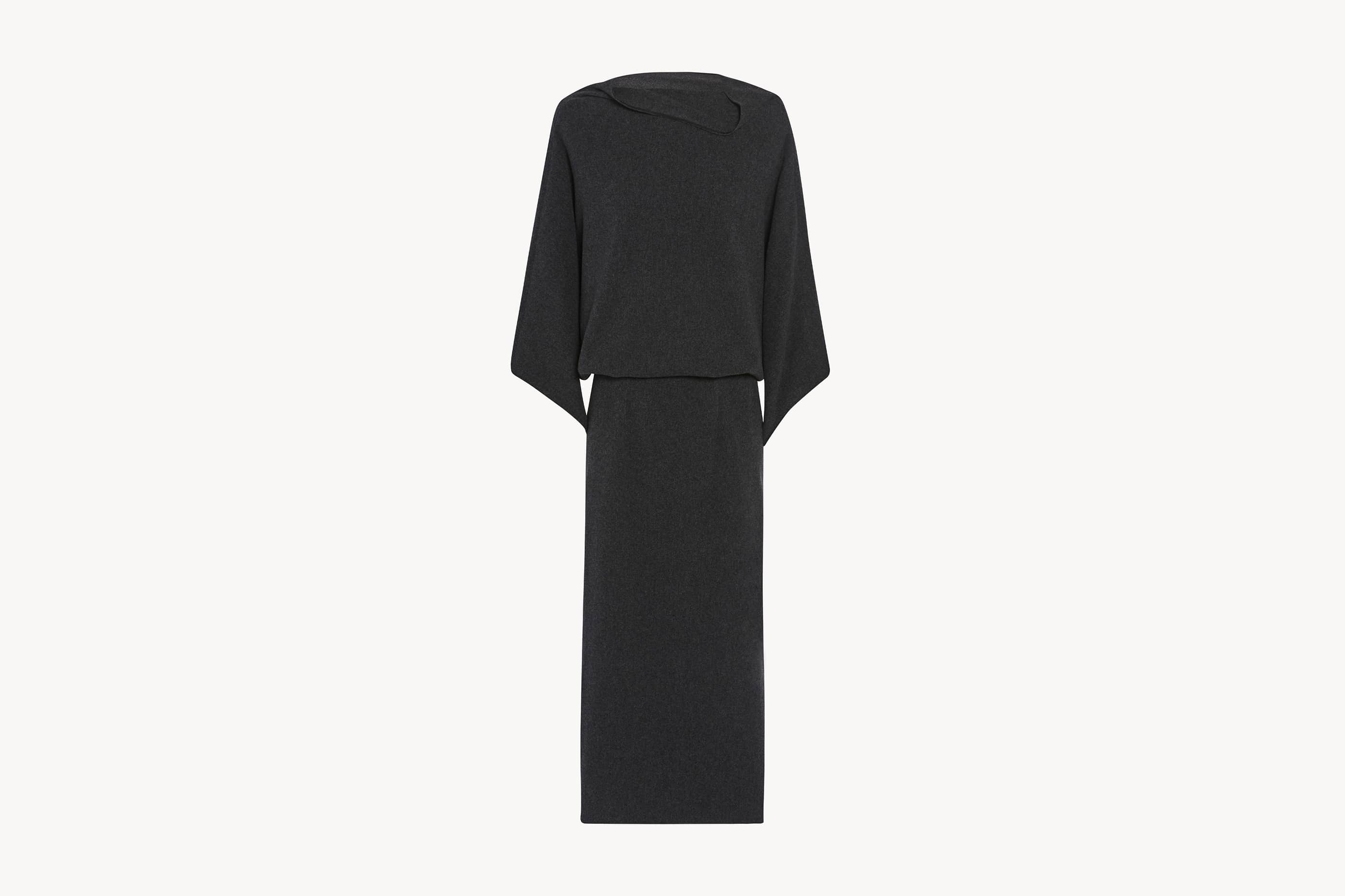 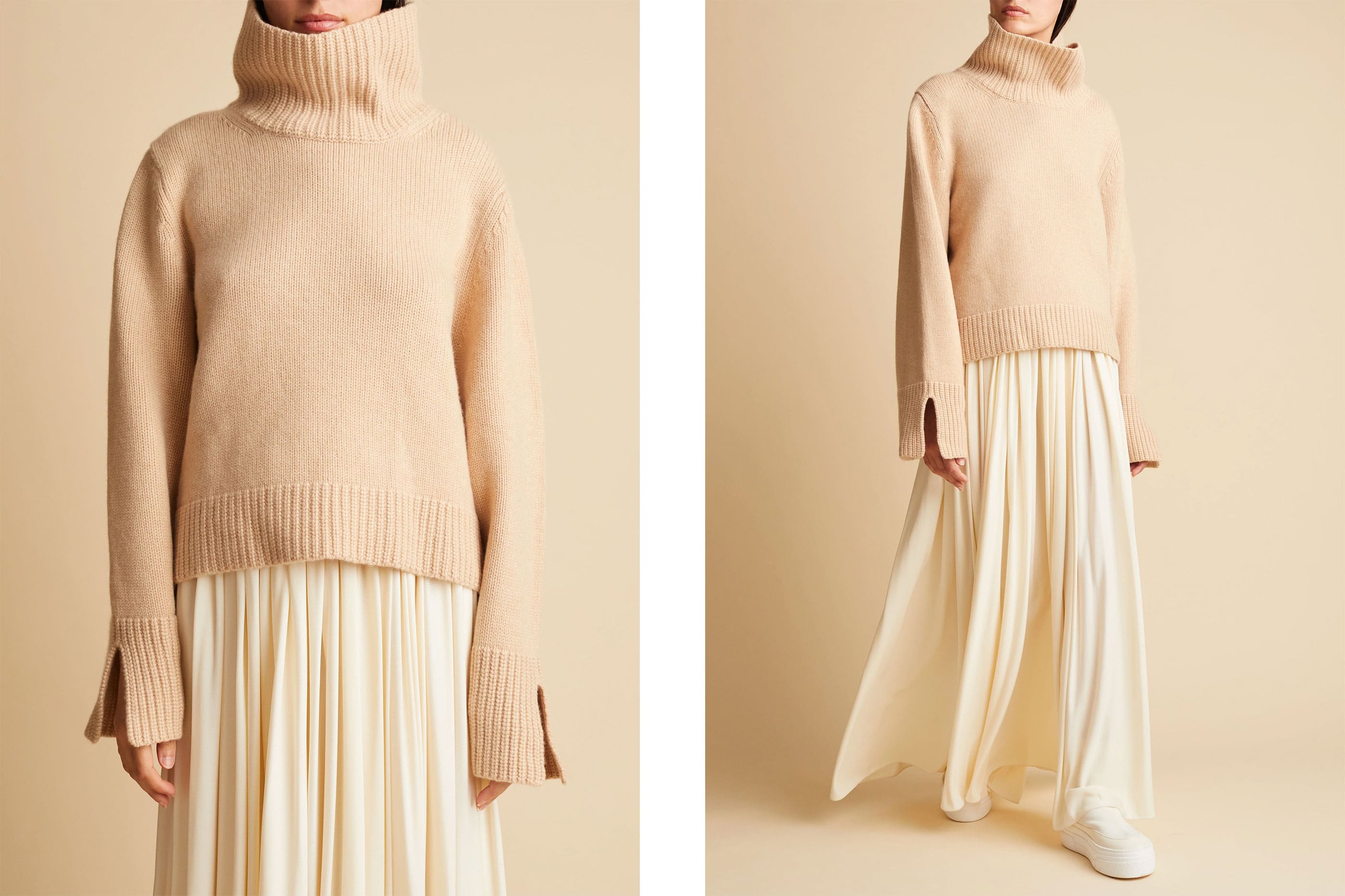 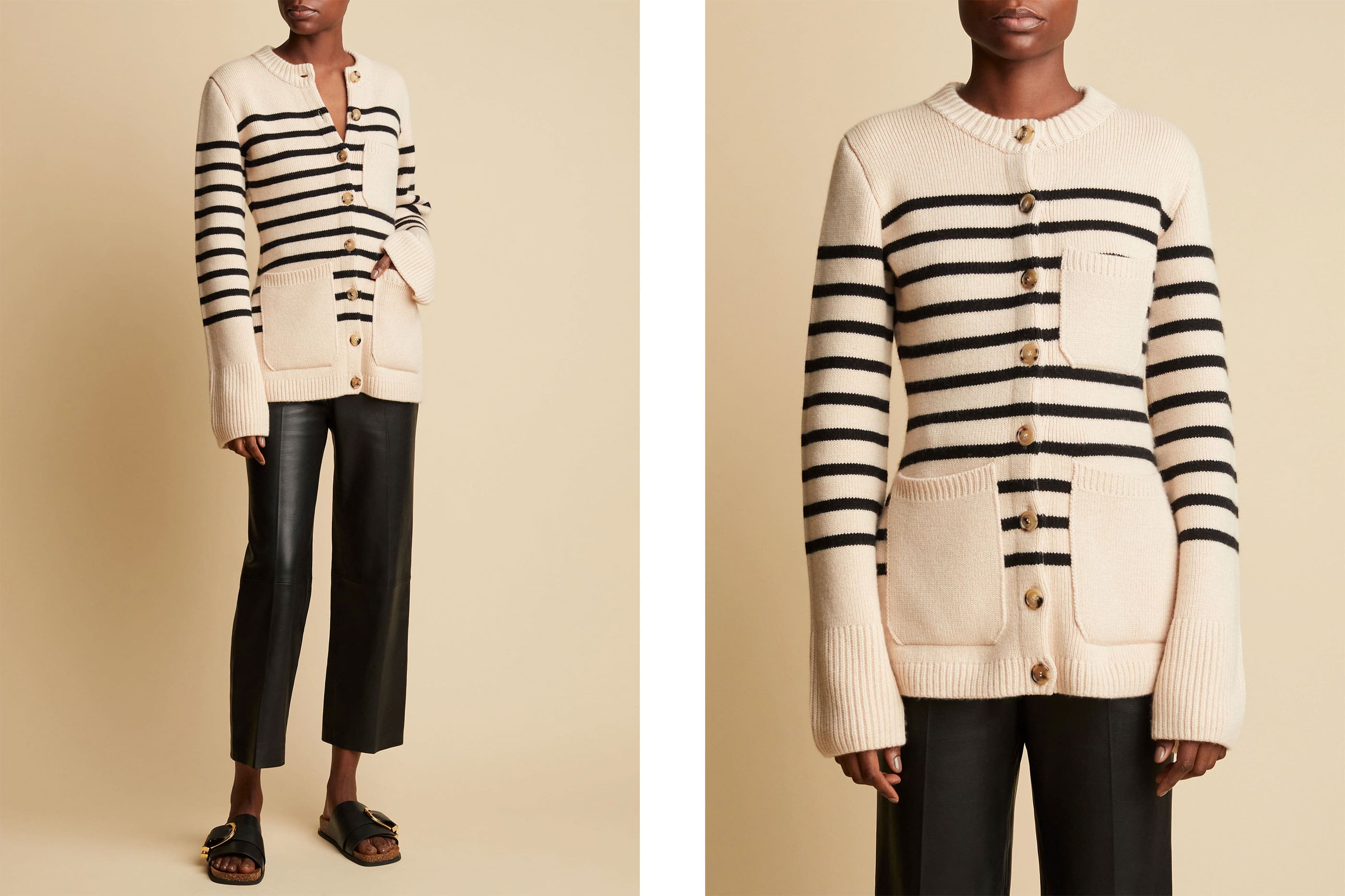 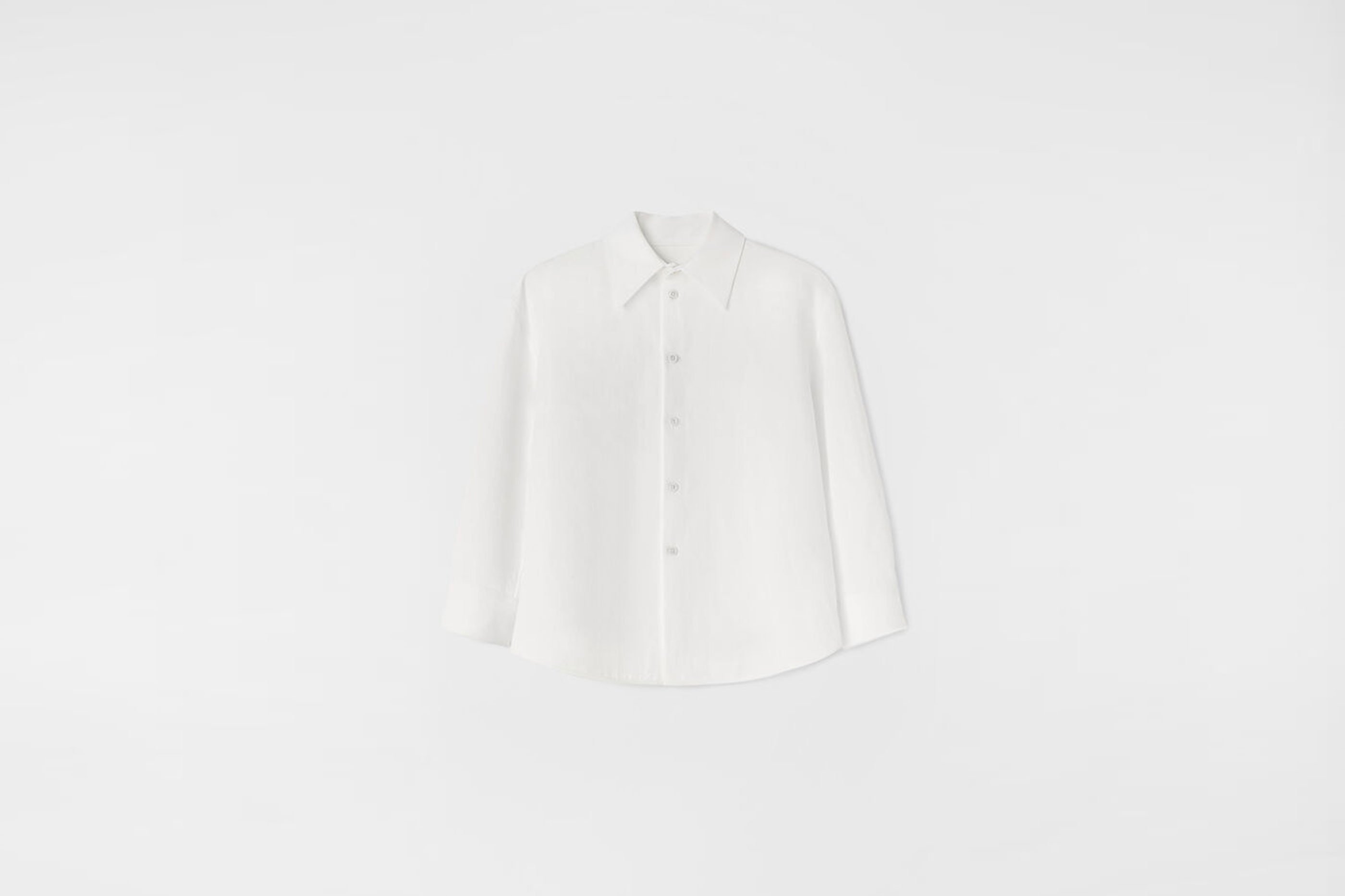 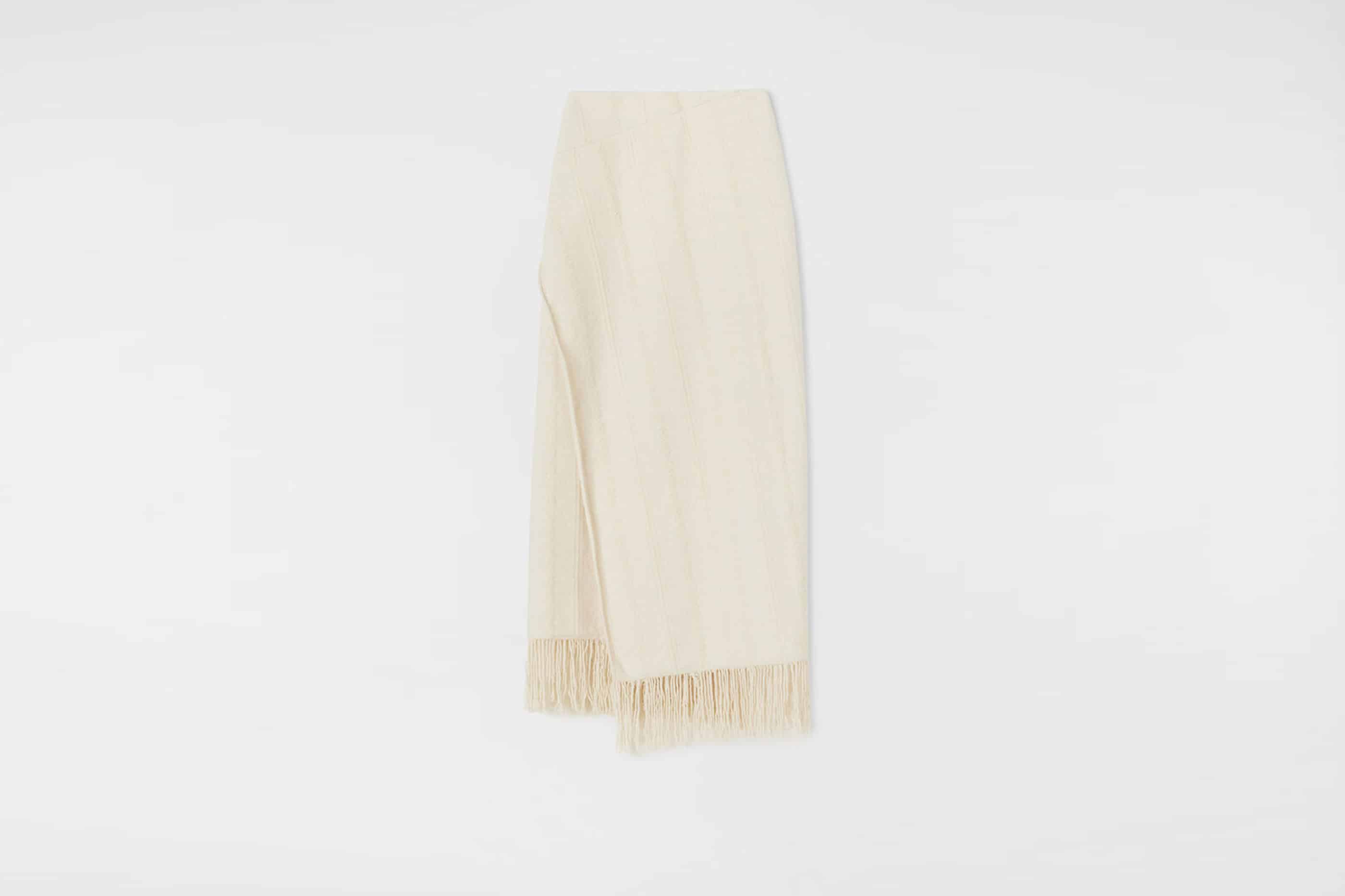 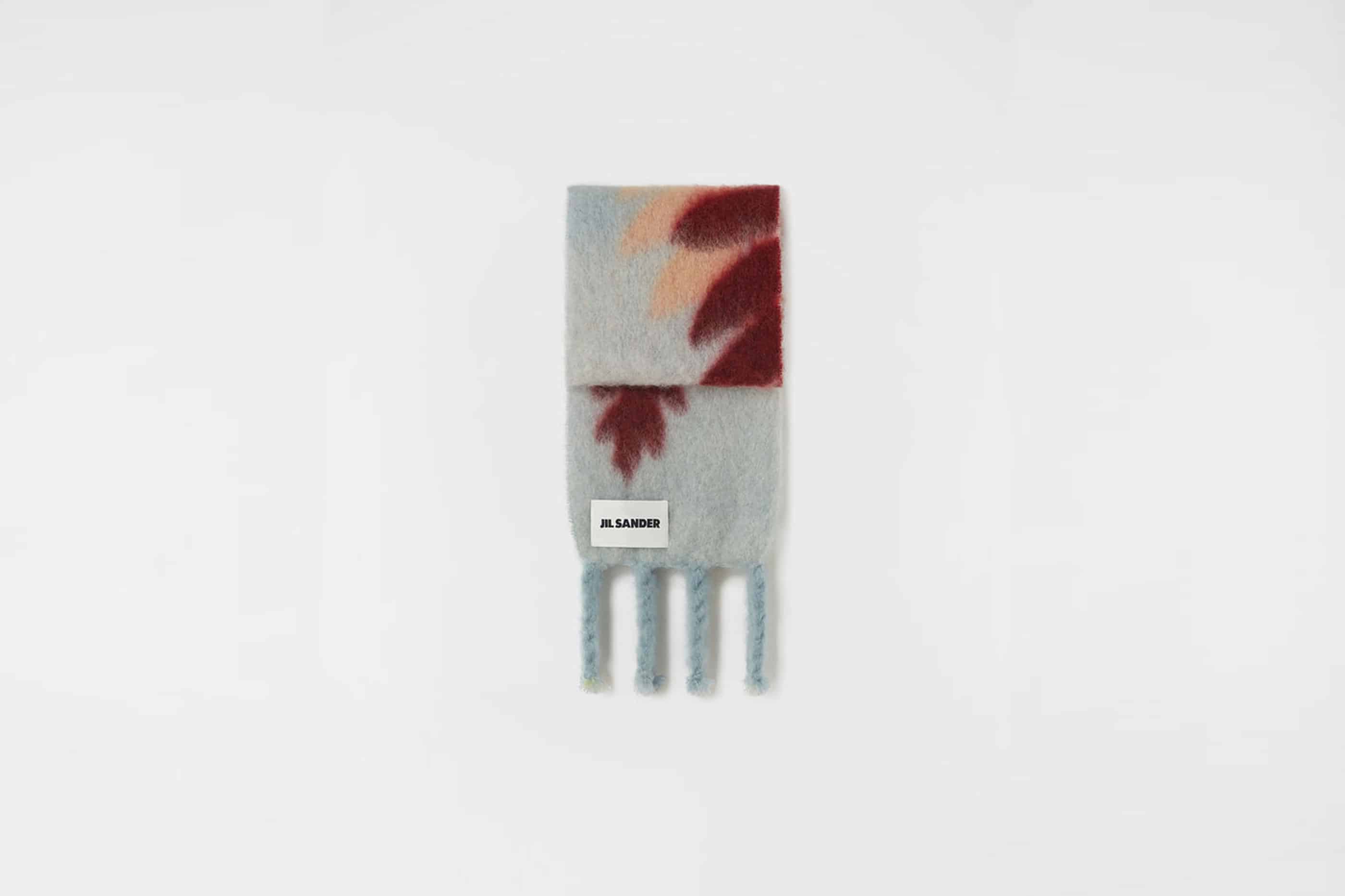 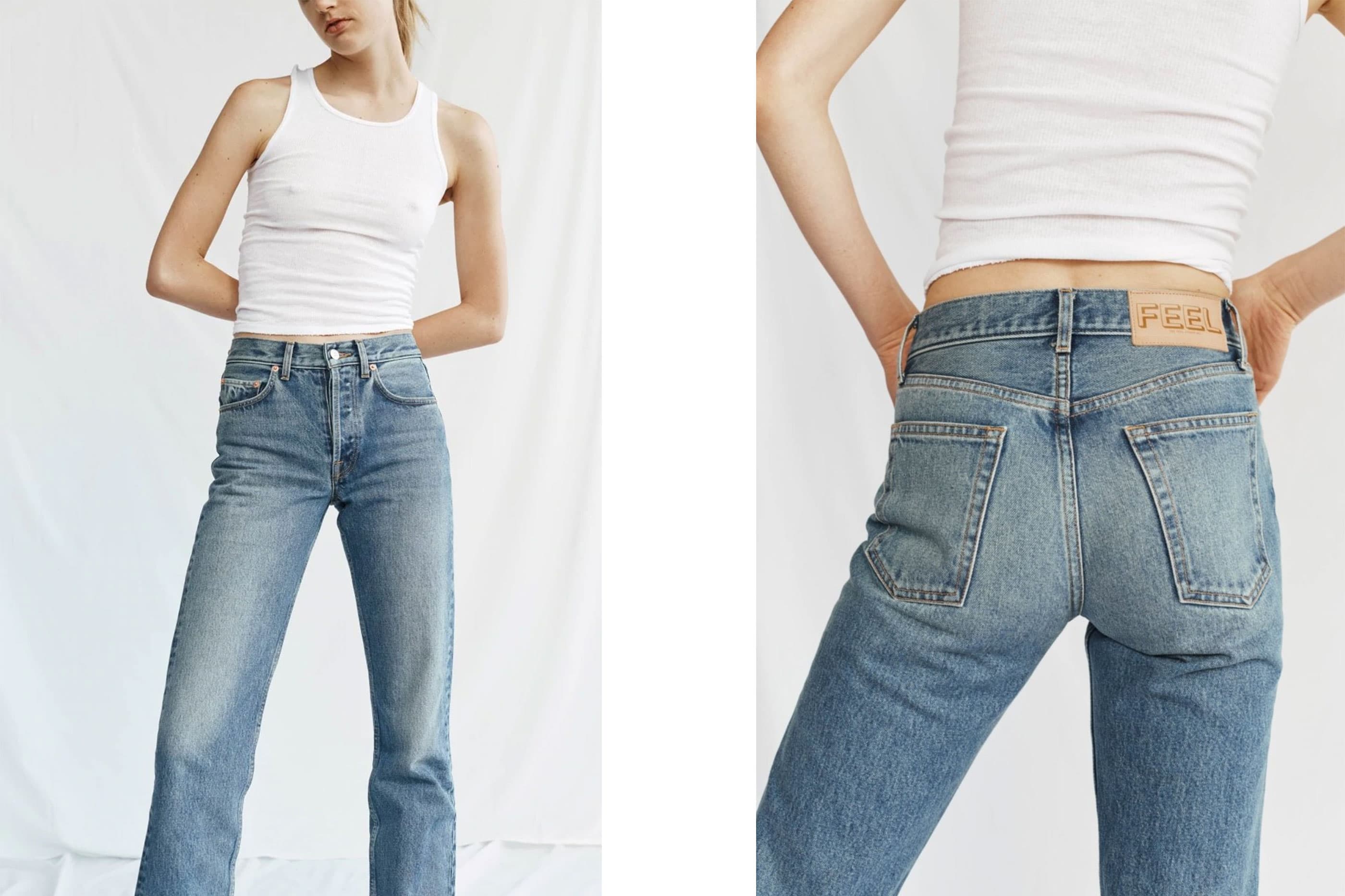 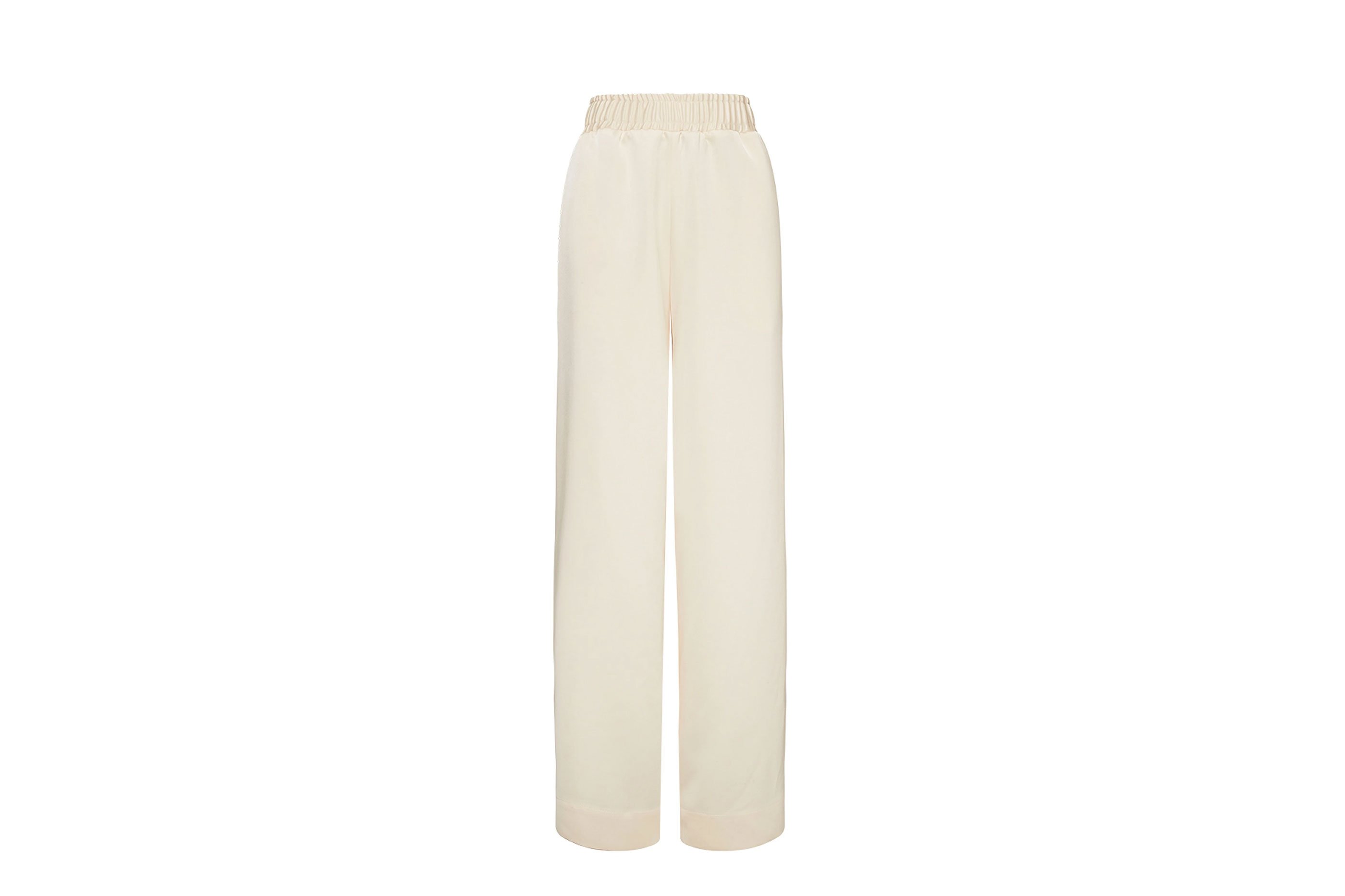 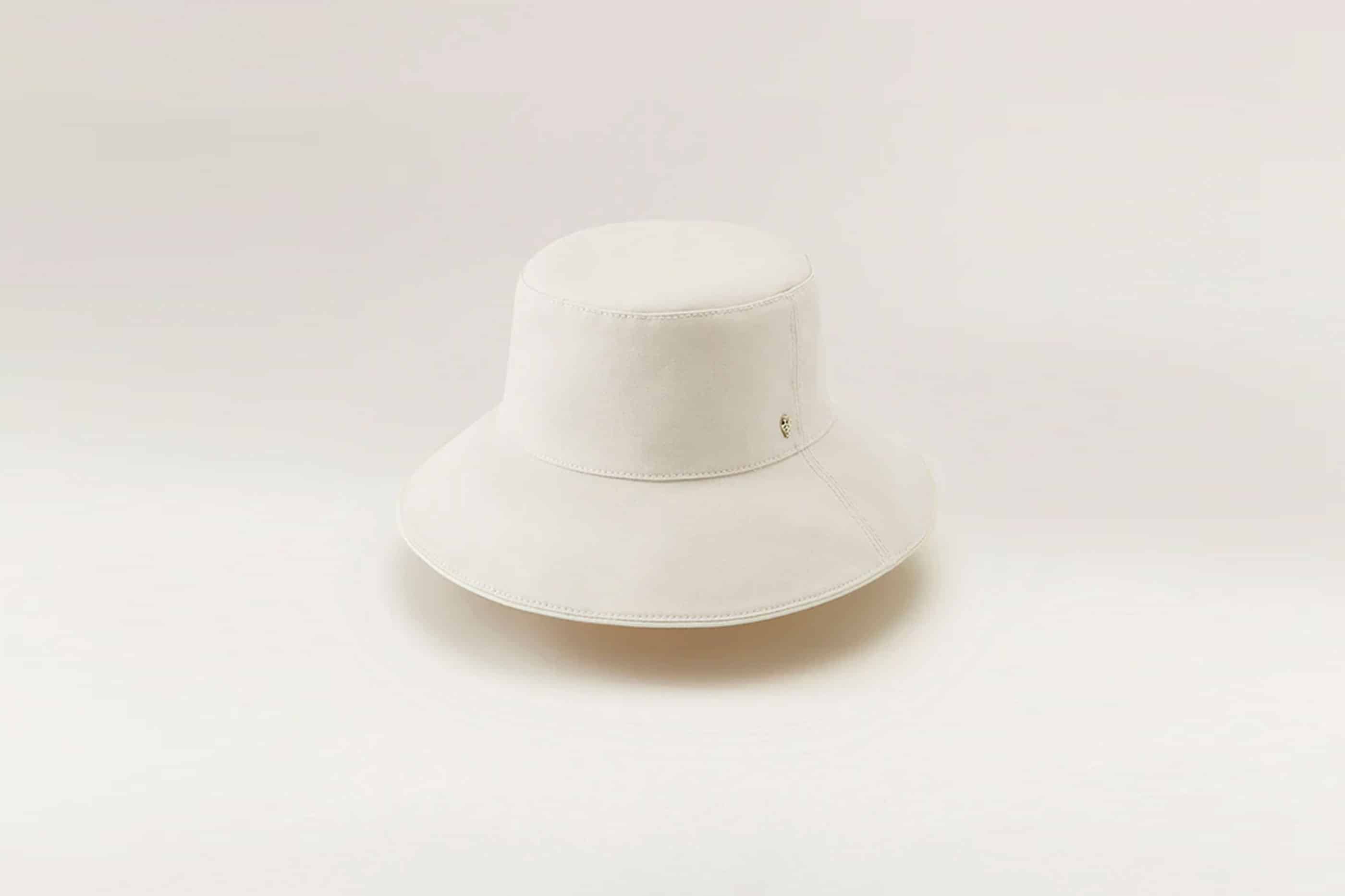 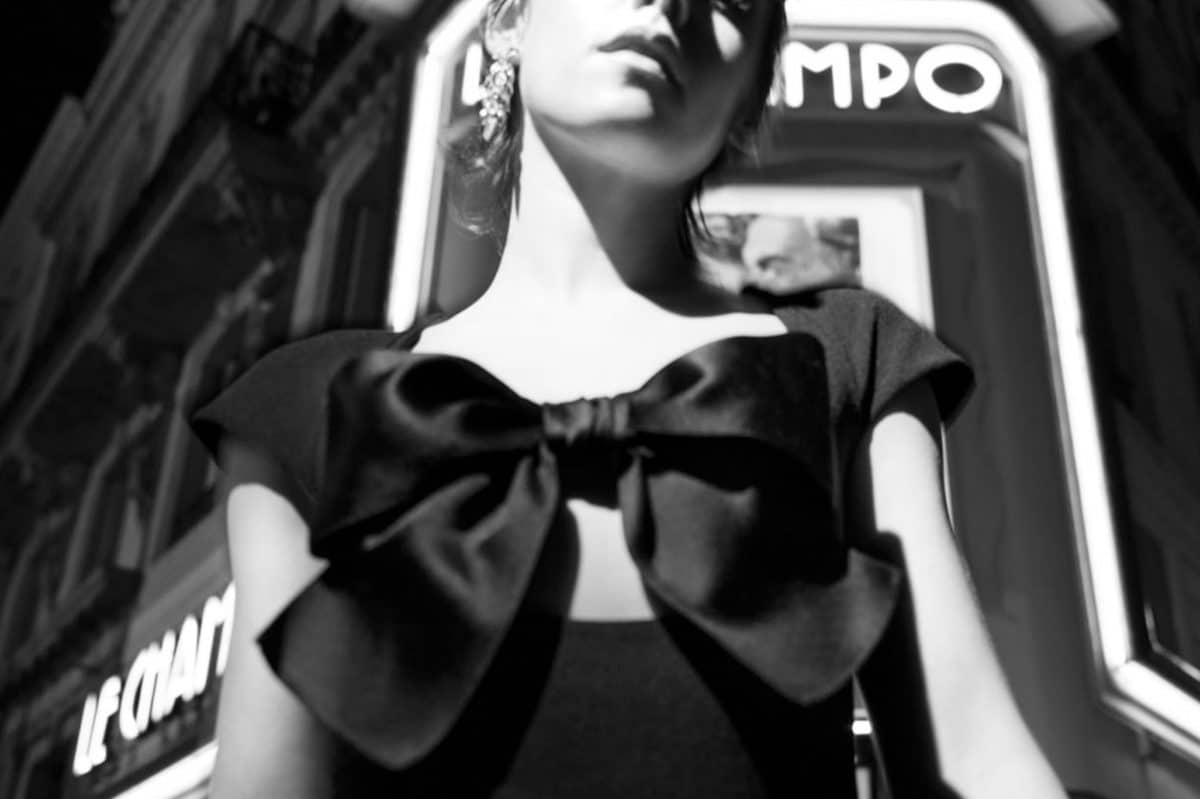 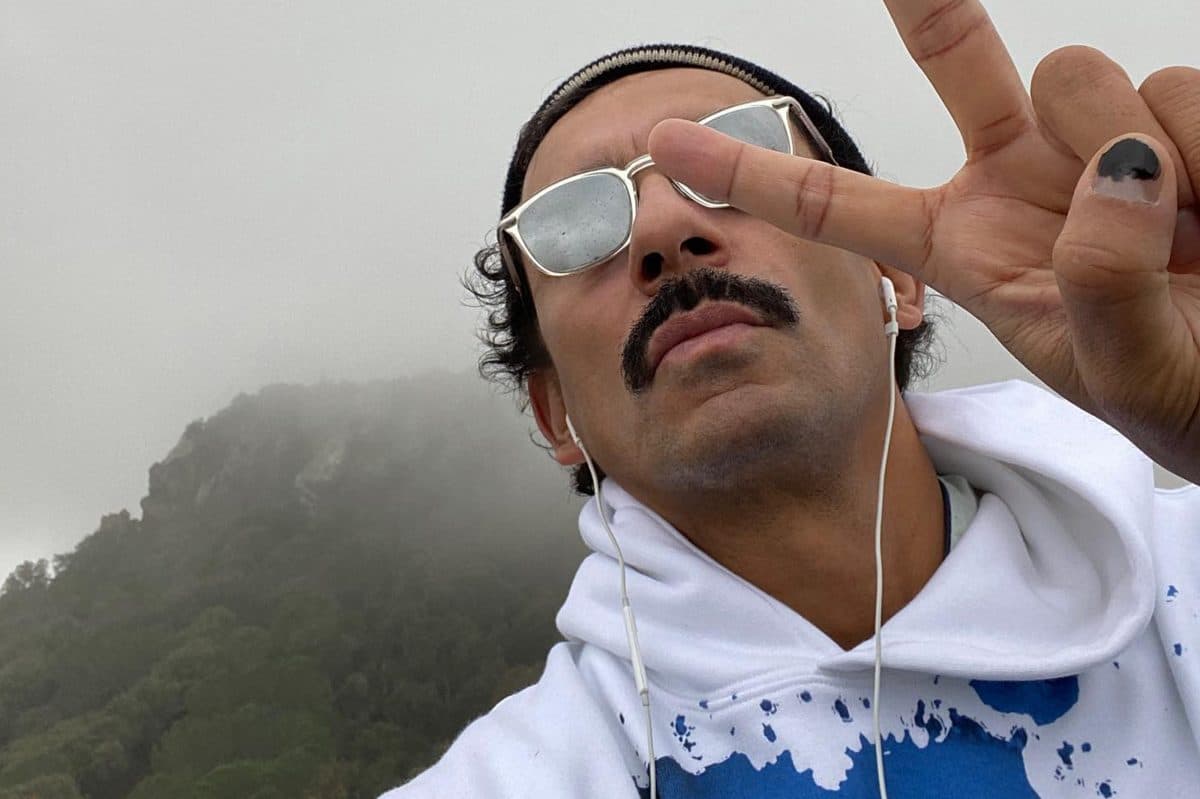