Allow us to set the scene: it’s the mid-2010’s, 2014/15 if we may. Two Door Cinema Club, Arctic Monkeys, The Kooks are all on high rotation. Reblogging the XX on your Tumblr is the norm. You dressed as Suzy Bishop for Halloween. This is only part of the immersive world of twee girl style, an aesthetic experiencing its renaissance in 2022.

A British term, ‘twee’ dates back to the early 1900s and is derived from a mispronunciation of the word ‘sweet.’ To be twee is to be anti-cool but inherently, outwardly cool as part of the indie-hipster subculture. Given the era peaked less than a decade ago, it may be surprising to see its ethos prominent in the fashion landscape once again. Yet, through the rise of TikTok and the birth of the micro trend, the trend cycle is more agile than the industry has previously experienced. To be referential of the past no longer means 1984, it means 2014. 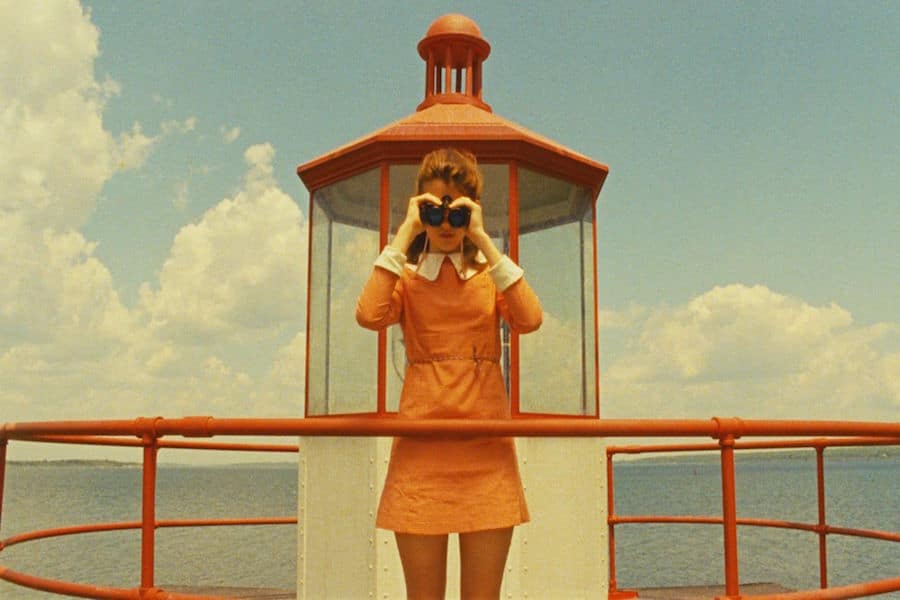 At its peak, staples of twee style included peter pan and oversized collars, excessive accessorising with bows, cardigans, flouncing blouses, a phone case saying ‘I moustache you a question but I’m shaving it for later,’ and bangs. It took cues from the 1960s mod subculture, paying homage to muses like Patti Boyd and Jean Shrimpton. 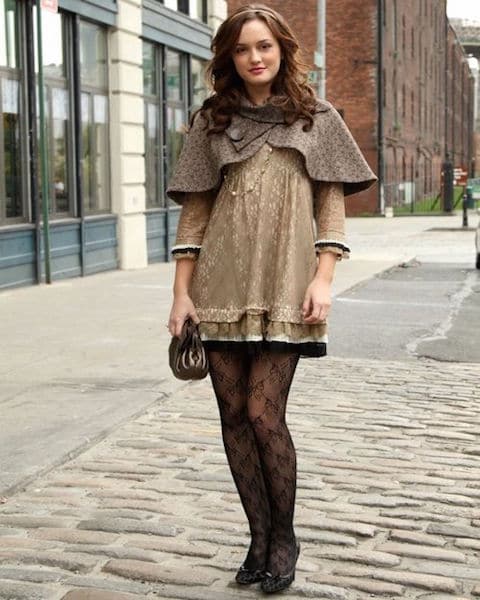 So, what does twee look like in 2022? Many key pieces from the era are now common wardrobe staples, including denim jackets, fishnets, Docs and knitted sweaters. As with the revival of any era, there are subtle refinements to the breadth of the twee girl wardrobe, in keeping with current trends. Skinny jeans are substituted with straight, slim and boyfriend-cut silhouettes, and tennis skirts are the favourable shape over the skater and swing skirts so frequently donned by Leighton Meester in Gossip Girl and Alexa Chung. While drawing on the period for inspiration, the new twee brings itself in an updated version of the typewriter-dwelling, ukulele-playing archetype it once was. Below, find our inspiration for evoking a sense of twee girl style in our wardrobes. 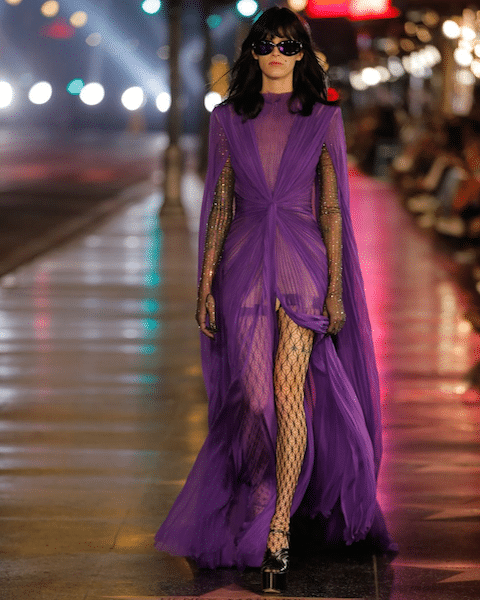 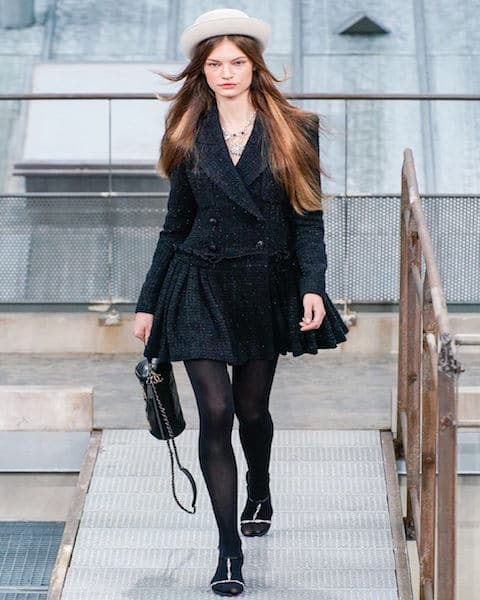 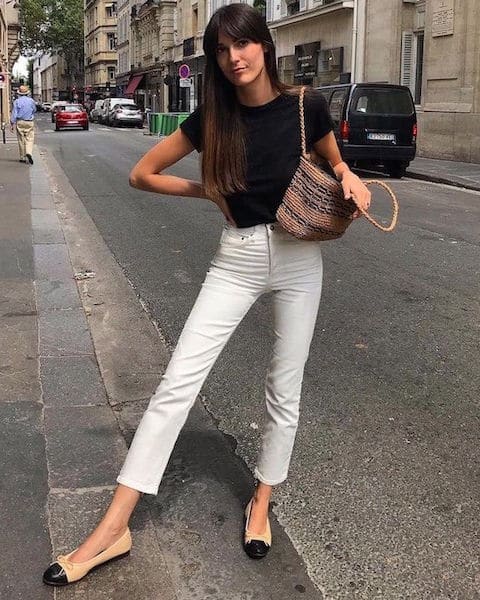 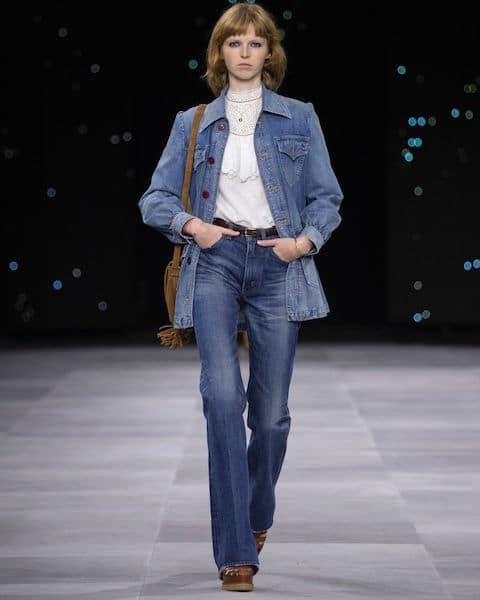 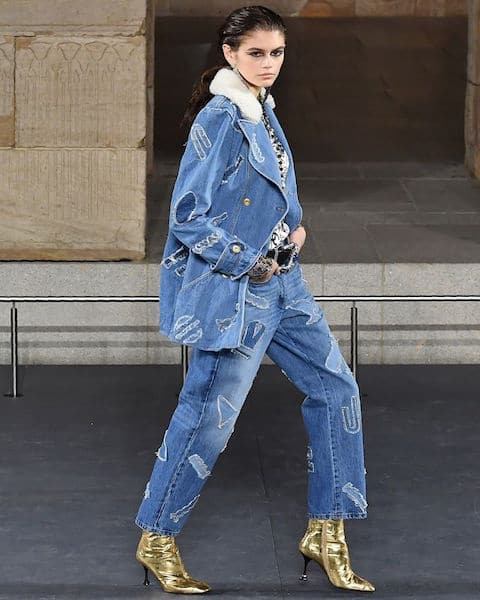 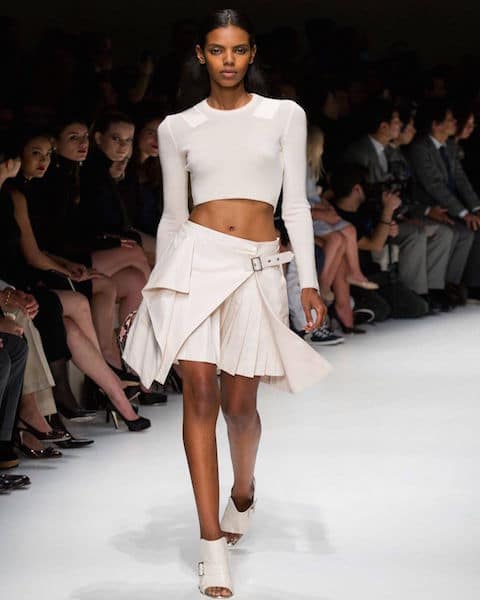 PREVIOUS
A look back at Jerry Hall's style – a masterclass in Studio 54 sex appeal
NEXT
Ahead of 'Euphoria's' second season, here are 10 times Hunter Schafer channelled her inner Jules in real life