Cannes Film Festival is back after the year that got everything cancelled, and Spike Lee's suit isn't the only thing that has us excited for the event. This year, at one of the most well-known and prestigious Film Festivals in the world, some of the most anticipated screenings of the year (and the year before) will be premiering this week. While we are obviously not in attendance, it serves as a preview of the films to come this year, especially those that will go on to earn critical acclaim like Bong Joon Ho's Parasite and legendary productions like La Dolce Vita. Below, a round up of some of the most anticipated films of 2021 showing at Cannes Film Festival 2021 this week.

The opening the night film is none other than the Adam Driver-fuelled Annette, which follows a stand-up comedian (Driver) and his wife (Marion Cotillard) who is a world-famous singer. It is a musical, which sounds bezerk, and it gets worse. All of the French language romance which might have made up for the fact that its a musical will be in the toilet, considering the film is director Leos Carax’s English-language debut. Merde. We still have hope! And you can bet we'll be first in line at the cinema once it releases into Australia, following some surprisingly flawless reviews since the premiere last night, mostly because it sounds too wild to be true. 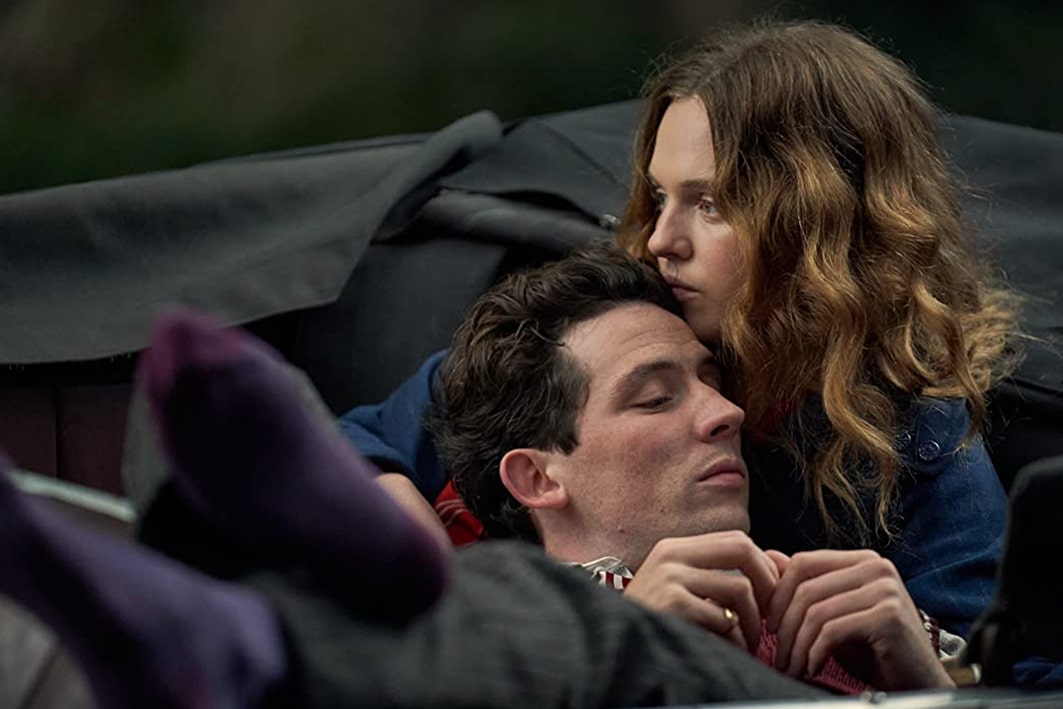 Hello to Josh O'Connor in yet another period drama (could he be the new Colin Firth?). Mothering Sunday, from French director Eva Husson, follows a secret affair between a maid, played by Odessa Young, and a soon-to-be-married man of aristocracy, Paul (O'Connor). How classically salacious. On board for the screenplay is Alice Birch, who co-wrote the TV adaption of Sally Rooney's Normal People, and, gloriously, Olivia Colman will star alongside O'Connor and Young. 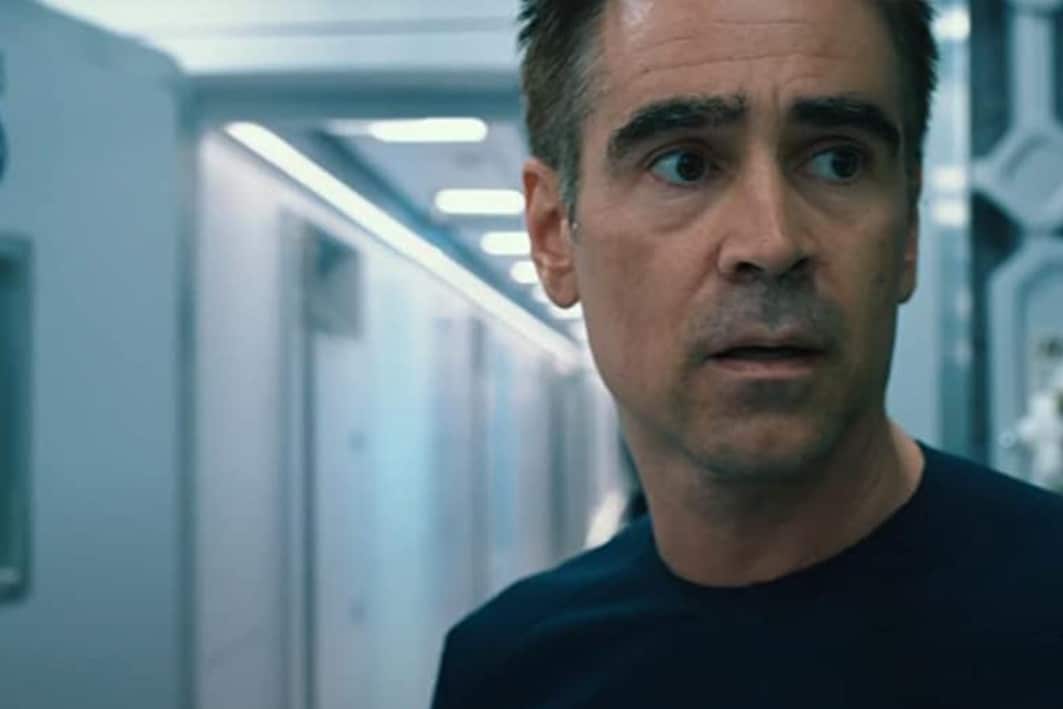 Directed by Kogonada and produced by A24, After Yang follows a father (played by Colin Farrell) living in a sci-fi realm, attempting to heal his familial relationships after the robot enlisted to care for his daughter breaks down. Jodie Turner-Smith of Queen & Slim will co-star in this dystopian drama that looks at the way technology causes undetected rifts in human connection.

After what feels like 17 years, The French Dispatch is finally arriving soon. For those who haven't been teetering on the edges of their seats for the release of Wes Anderson's forthcoming film, Timothée Chalamet, Frances McDormand, Bill Murray Benicio Del Toro, Léa Seydoux, Adrien Brody, Tilda Swinton, Owen Wilson, Elisabeth Moss, Jeffrey Wright, Willem Dafoe, Anjelica Houston, Saoirse Ronan and Liev Schreiber will all star in what we can only assume will be a masterpiece. The film is a small portal into the world of an American magazine published in a fictional 20th-century French city. A "love letter to journalists," The French Dispatch follows three storylines involving an incarcerated painter, a journalist, and a student revolutionary. Quel frisson! 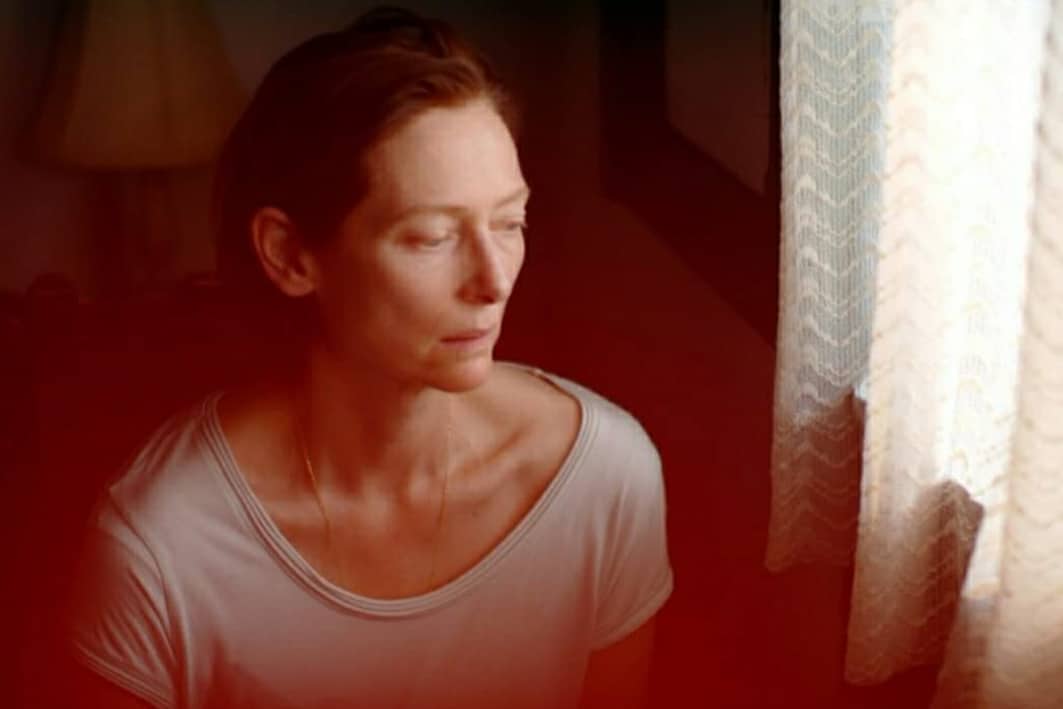 Another film starring the great Tilda Swinton is Memoria, the english language debut of Apichatpong Weerasethakul. Shot in Colombia, Swinton will play Jessica, an insomniac Scottish woman who, while travelling to visit her sister in Bogotá, meets a number of people who could cure her insomnia. Seems a little spooky! 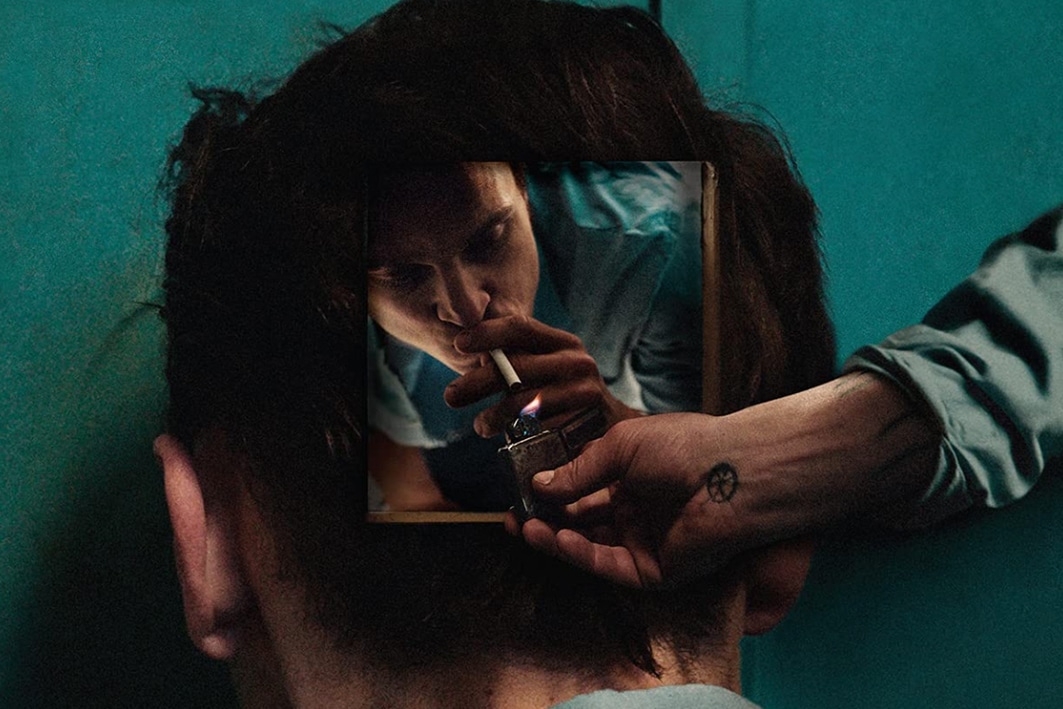 Great Freedom, is one of Cannes small selection of queer titles, which is eligible for the 2021 Queer Palm. Set in post-World War II Germany, a queer man’s liberation from Auschwitz takes him directly to prison for violating the country’s anti-LGBTQ+ laws. Directed by Sebastian Meise, the film touches on repression, liberation, and that each can be found within the other.