With so much new content coming out on the regular, it can be hard for us to keep up at times. From the new highly charged season of Euphoria, to the sequel of Vikings finally hitting our screens. We have been waiting for our next scintillating drama to slap us in the face. Netflix just knows how to get us going at the right time, and now this comes from the latest highly anticipated series drop. We are of course talking about Anatomy of a Scandal.

Like, all British drama, it is dripping with a stellar cast and a hair-raising storyline to keep us on our toes. Based on the best selling book by Sarah Vaughan, the dramatic retelling is impossible to not pay attention to. If like us here, you relish in a little psychological warfare than you can expect this to be one that you'll keep on your radar, below, you'll find everything you need to know about Netflix's Anatomy of a Scandal. 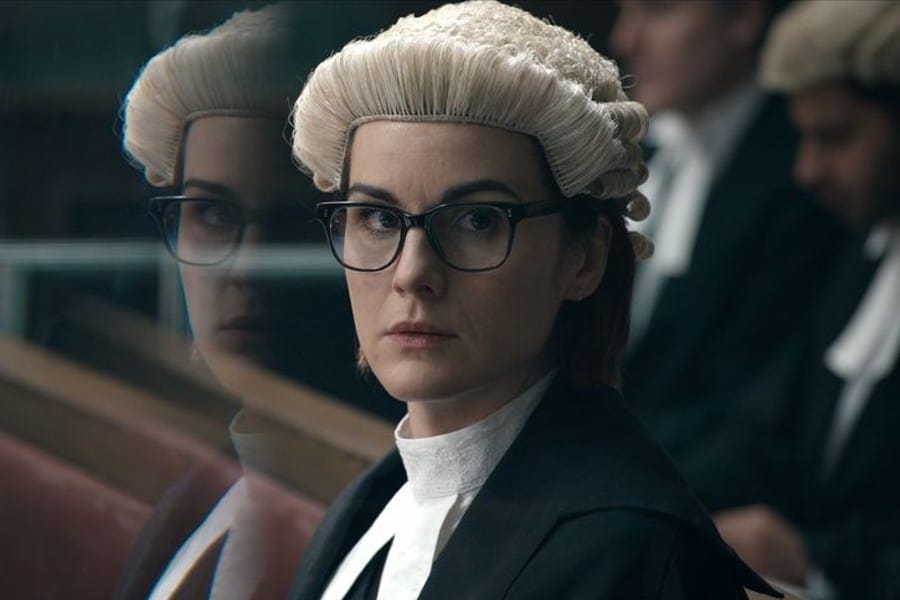 What is Anatomy of a Scandal about?

If you missed the boat on reading the book, the film tells the story of a Westminster scandal, chronicling the court case of a powerful and esteemed politician who is accused of rape, and the effects this has on the women caught in the middle of it. His wife is convinced of the politician's innocence, the Judge is less so. It's a courtroom drama, with imbued commentary on the scandals of the British elite.

Who stars in the Netflix series?

The film features an array of well known established British actors, including the likes of Homeland's Rupert Friend, and our favourite British style icon, actress Sienna Miller whose recent work has included the critically acclaimed role as the manipulated, devoted wife of Roger Ailes (Russell Crowe) in The Loudest Voice. Also featured, as the unwavering, stoic barrister, Kate, is Downton Abbey and Godless actress Michelle Dockery.

When will Anatomy of a Scandal premiere?

Netflix confirmed that the six-part series would land on the streaming service on April 15, 2022. In the meantime if you're holding out for a little psychological intensity but want to get a feel for the storyline read Sarah Vaughan's book first. Otherwise, if you're seeking a similar husband-wife dynamic, why not plunge into The Undoing or any of these nine TV shows?

PREVIOUS
The #deletespotify movement is gaining stream
NEXT
Twitter is spiralling at Rihanna's pregnancy news, as are we