The Screen Actors Guild (SAG) Awards have released their nominations for the 2022 edition of the awards show, with some pointed snubs and unexpected nominations causing much surprise from both filmgoers and critics alike. With the events leading up to the Academy Awards seen as an indicator of who may be nominated for an Oscar, the SAG Awards are a key stepping stone on the road to awards season success. Here, we break down the 10 biggest snubs and surprises of the 2022 awards. 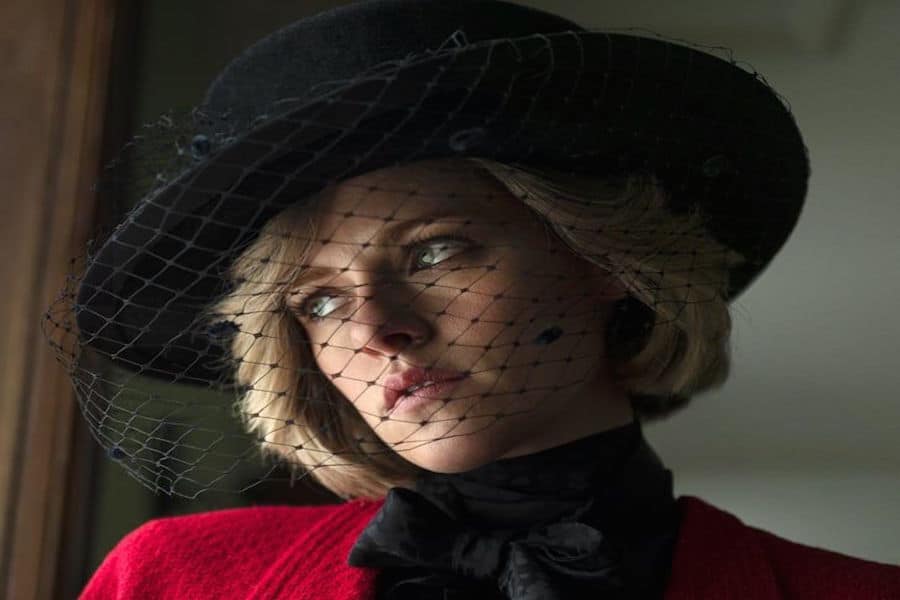 A front runner from the curtain call of Spencer’s Venice Film Festival premiere, Kristen Stewart’s transformative performance as Princess Diana has had critics certain the actor would be an awards season favourite. With many bemused at her initial casting, her performance silenced doubters of her ability to portray the late princess and earned her a Golden Globe nomination already this year. A snub of royal proportions. 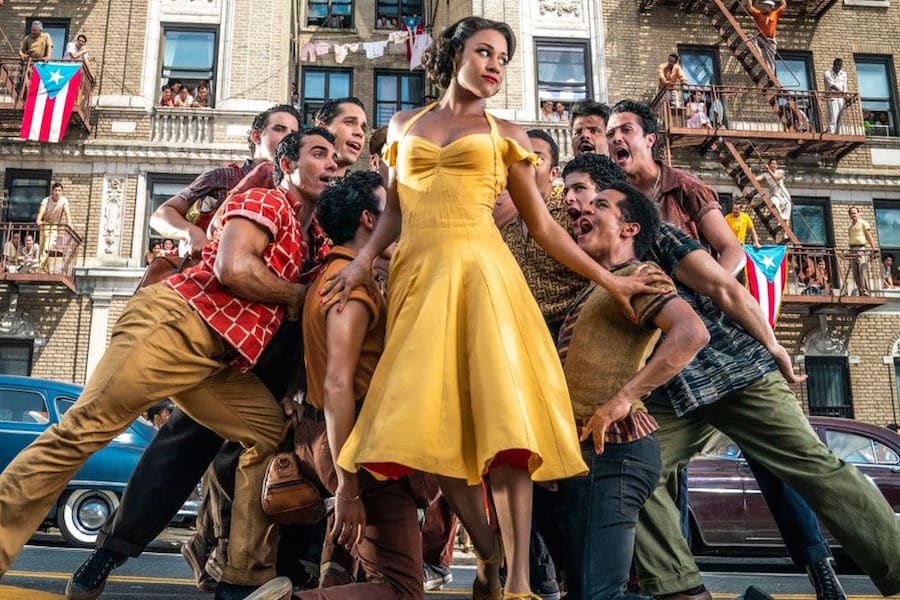 Despite Ariana DeBose  being nominated for the Female Actor in a Supporting Role category, she is the sole nominee from Steven Spielberg’s latest film. Co-stars Rachel Zegler, Mike Faist and rita Moreno all missed out on nominations, with the film itself excluded from the ensemble cast category, meaning the highly-anticipated musical is much omitted from the SAG Awards for 2022. 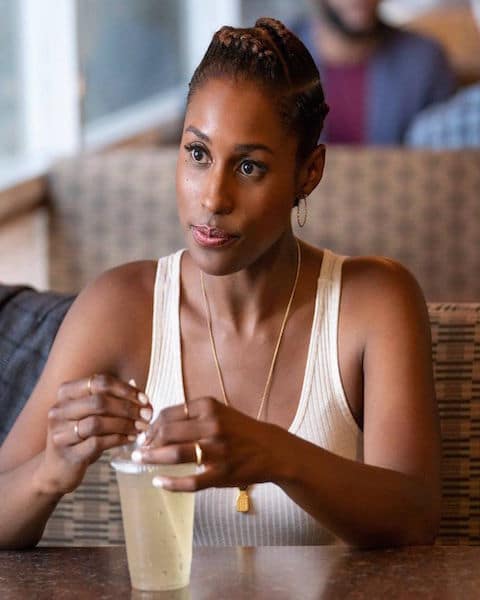 Having previously received Emmy, Golden Globe and Critics Choice Awards nominations, Issa Rae is a seasoned award winner known for her adaptability and skilled portrayals of complex characters. Insecure as a whole has been snubbed by the SAG Awards, with no nominations across all categories, leaving many bemused due to it being critically acclaimed and a fan-favourite series.

A surprising omission from the category, Elizabeth Olsen has already won awards for her portrayal of Scarlet Witch in Wandavision, having won Best Lead Actress in a Limited Series of Tevelision movie at the 2021 Emmys. With her skill already evident, it’s a surprise to see her left off the nominations at the SAG Awards. The Marvel series was also excluded from the stunt categories, their typical nomination.

Dune - Outstanding Performance by a Cast in a Motion Picture 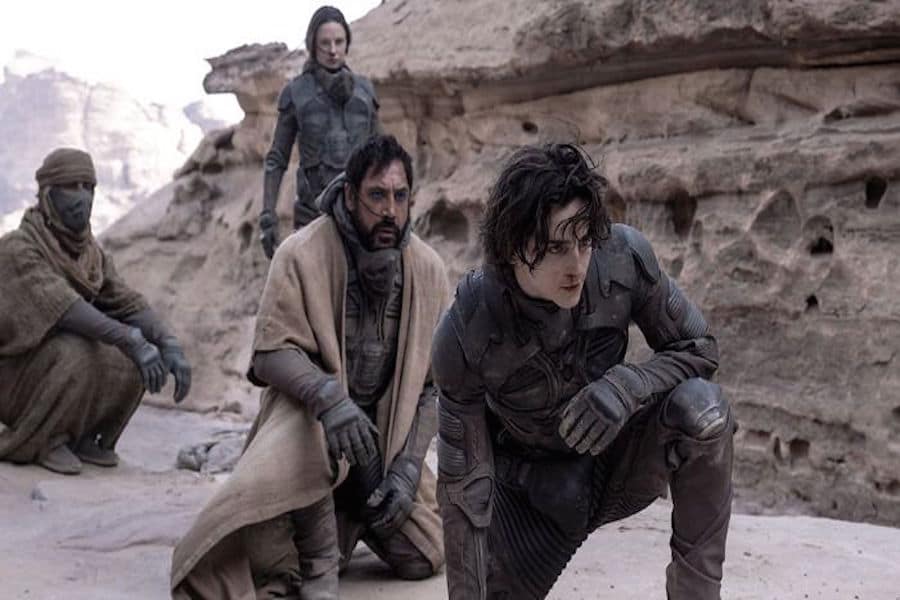 While Dune has been nominated for an Ensemble Stunt category, the film was surprisingly left out of the nominations for Ensemble Cast category. This is despite their acclaimed cast, including Timothée Chalamet, Zendaya, Oscar Isaac and Jason Mamoa. 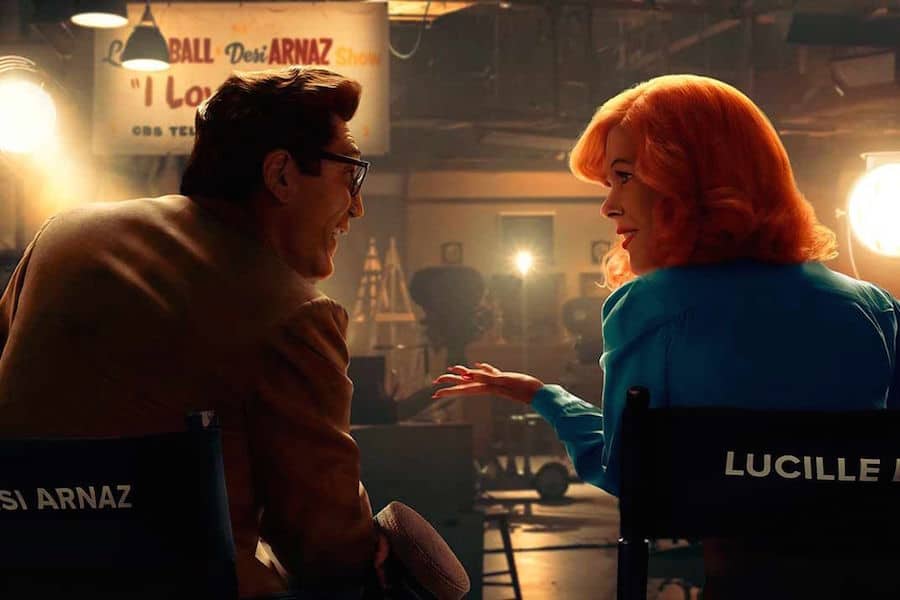 A film that failed to fire on many fronts, Bardem’s nomination for his role in Being the Ricardos comes as a surprise for many. Co-star Nicole Kidman has received the bulk of the acting praise thus far, having won a Golden Globe earlier this week for her portrayal of Lucille Ball. The actor has previously won at the SAG Awards for his role in No Country for Old Men, so Bardem may be one to watch in this category. 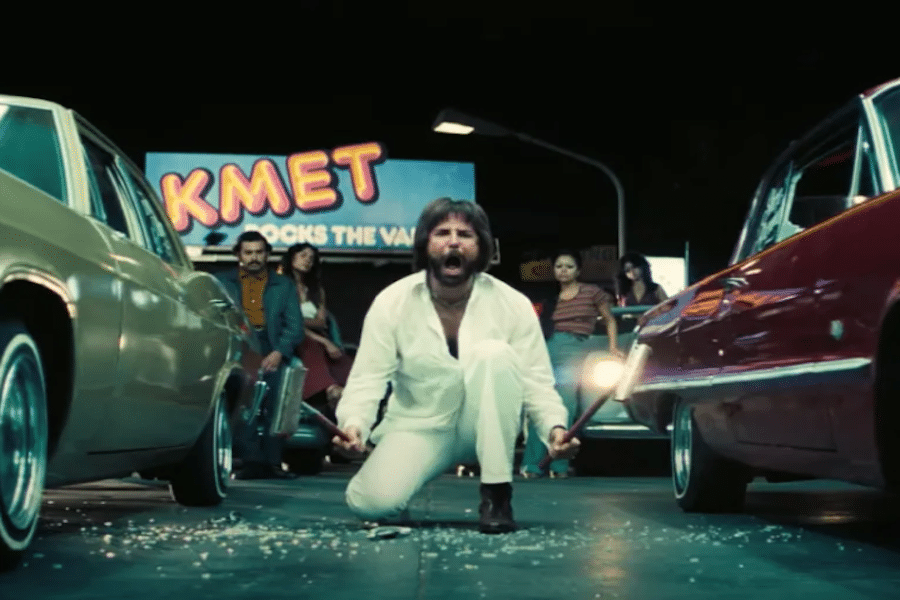 Now, Bradley Cooper may have stolen the cinematic focus in his brief role as Jon Peters in Licorice Pizza however, this doesn’t mean his nod from the SAG Awards won’t come as a surprise. With no nominations at both the Golden Globe and Critics Choice Awards, many believed his little screen time didn’t allow for ample analyses of his performance. In this case, it seems a situation of quality over quantity, at least in the eyes of his fellow actors. 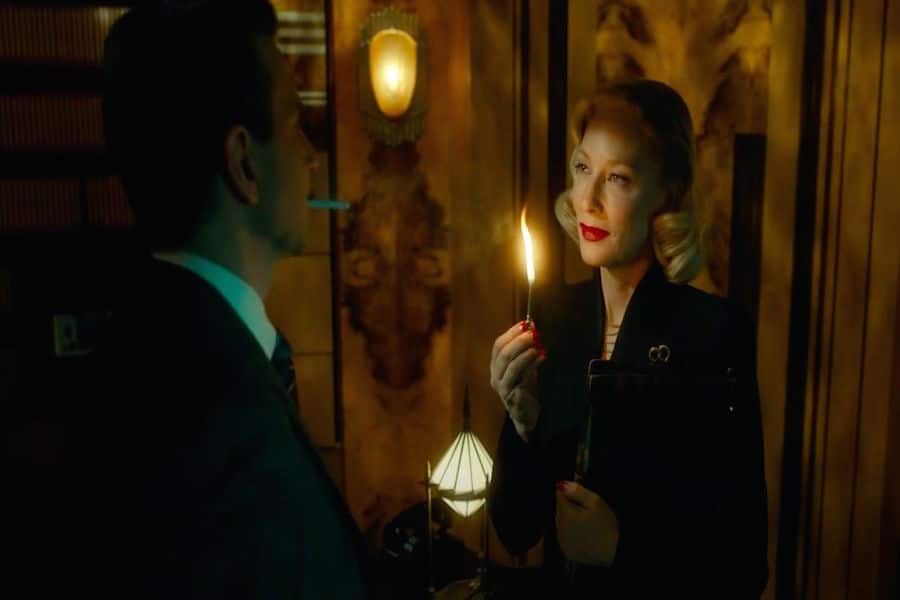 Despite a slew of previous award wins, including multiple Academy and Golden Globe Awards, Cate Blanchett’s nomination for her role in Nightmare Alley was never seen as a guaranteed notion. It is the first nomination Blanchett has received for the role in Guillermo Del Toro’s psychological thriller, reminding critics of her versatility across the cinematic landscape. 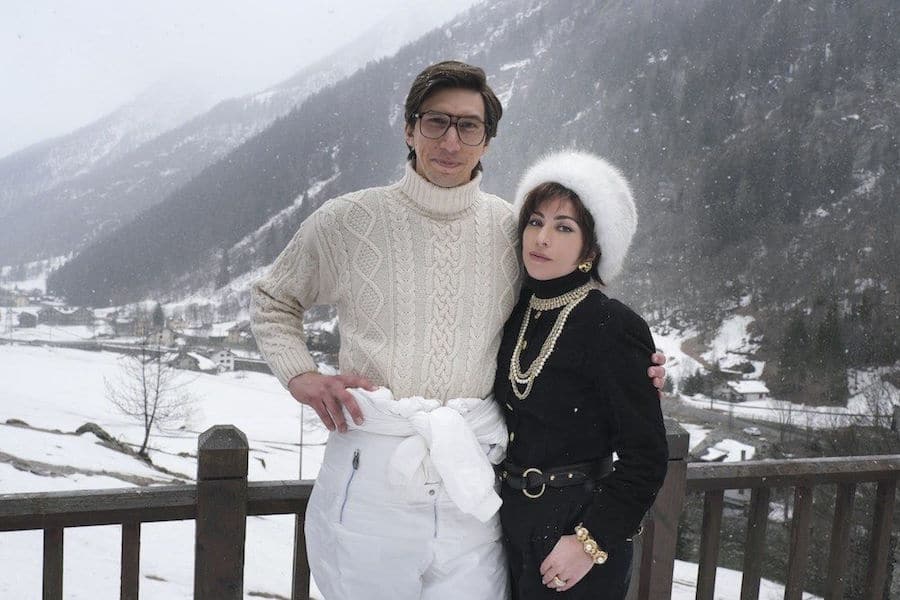 Lady Gaga and Jared Leto were both considered definite nominations for their portrayal’s of Patrizia Reggiani and Paolo Gucci, however the surpise nomination for the film comes in its representation in the ensemble cast category. With both The Power of the Dog and West Side Story omitted from the category, two films both thought to be guaranteed nominees in the category, the nomination took many by surprise.

Yellowstone - Outstanding Performance by an Ensemble in a Drama Series 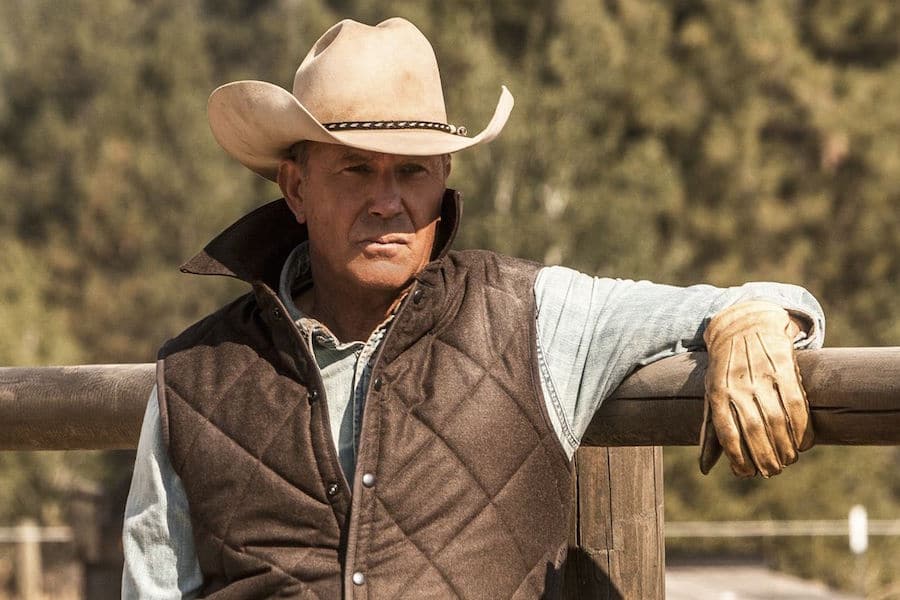 After already running for four seasons, Yellowstone receiving its first major award nomination is definitely a rogue move by the SAG Awards. Starring Kevin Costner, the show’s nomination in the ensemble cast category is an indicator to start watching the rugged drama series if you haven’t already.