The man can dress, the man can rap (thank you SNL) but more than anything the man has some fine acting chops. It's been over five years since the inauguration of Timothée Chalamet, and his excellent bone structure hit our brain waves. In that time, we've seen the development of some truly memorable performances alongside an assortment of Hollywood's elite. Whether it's Cannes, Toronto or Venice Film Festival, you'd be hard pressed not to find one of Chalamet's films on the roster. The young A-lister is often seen cozied up alongside some of the biggest in the biz. With no signs of slowing down, including the pending release of Don't Look Up this January. We thought no better time than right now to break down a list of the best Timothée Chalamet movies to date. 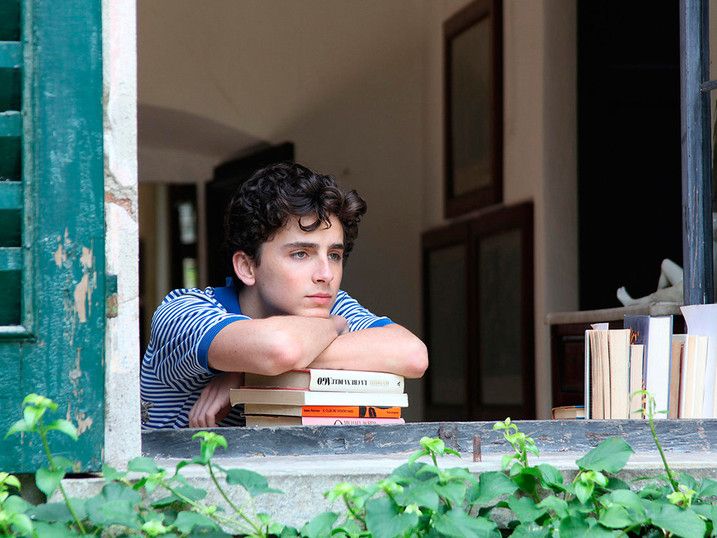 The kinkiest scene alive has been burned into our collective memory, but it wasn't for nothing. Call Me By Your Name signified a turning point in the actor's career where he became a stand out leading man. The film adaption of the book by the same name finds Elio, a young man, who uncovers his sexual identity  after meeting a university student who comes to help his professor father in Italy for the summer. His deeply moving performance shows the heartache of turbulent love and the unparalleled, earth-shattering pain of teenage heartbreak. The performance not surprisingly earned him his first Oscar nomination for Best Actor which, at 22 years old, made him the third-youngest ever nominee for the award. 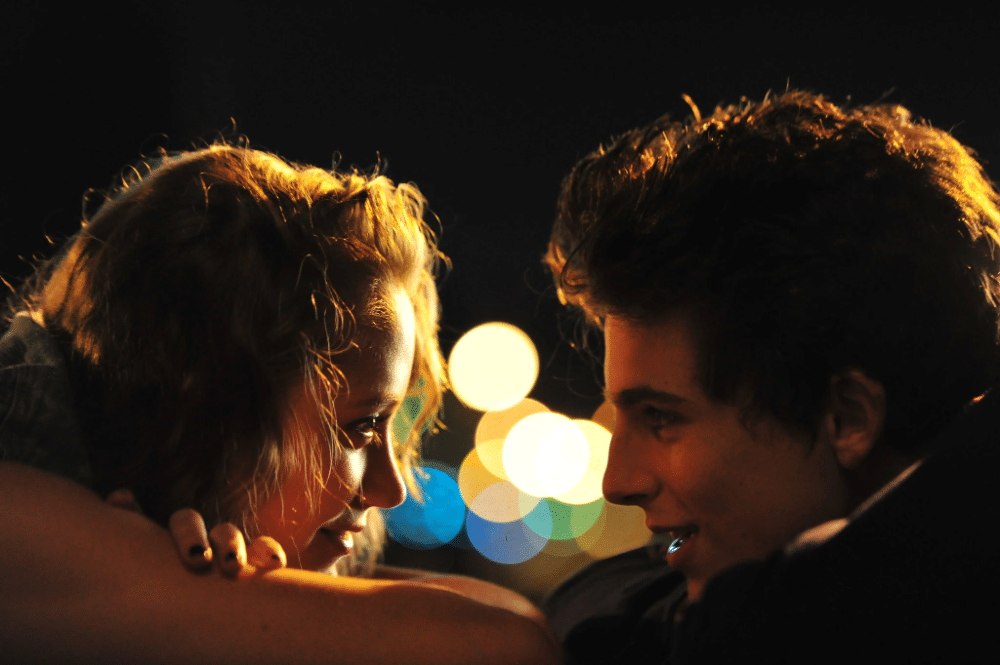 For the most part, this seems to be pushed under the rug, but it really shouldn't be. This stylised coming of age drama sees Chalamet as a young teenager sent to live in Cape Cod for the summer, where he winds up in the world of petty crime, as a low level weed dealer. Things start to get real dicey and the film takes a pretty dark turn. If you love Chalamet at his awkward, dorkiest best then this is the film for you which has all that and then some. It's hard to resit his coy mannerisms here. 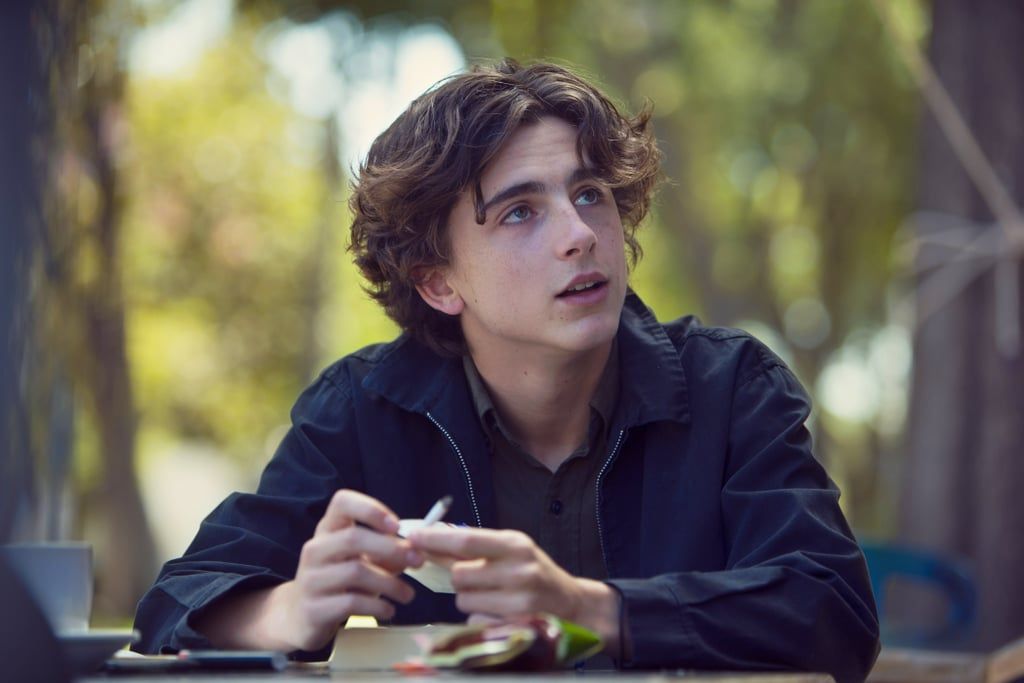 The conception of the Ronan-Chalamet movie-ship. The Meg Ryan and Tom Hanks for us millennials. Greta Gerwig's directional debut Lady Bird has Chalamet play the boyfriend of the titular character. His character Kyle is a high school boy in a band who romances Lady Bird. While the performance is a little light on here he plays the smug, too cool for school teen so well it's utterly swoon-worthy. We are living for the undeniable chemistry between him and Saoirse Ronan and it's no surprise they are a romantic lead dynamo. 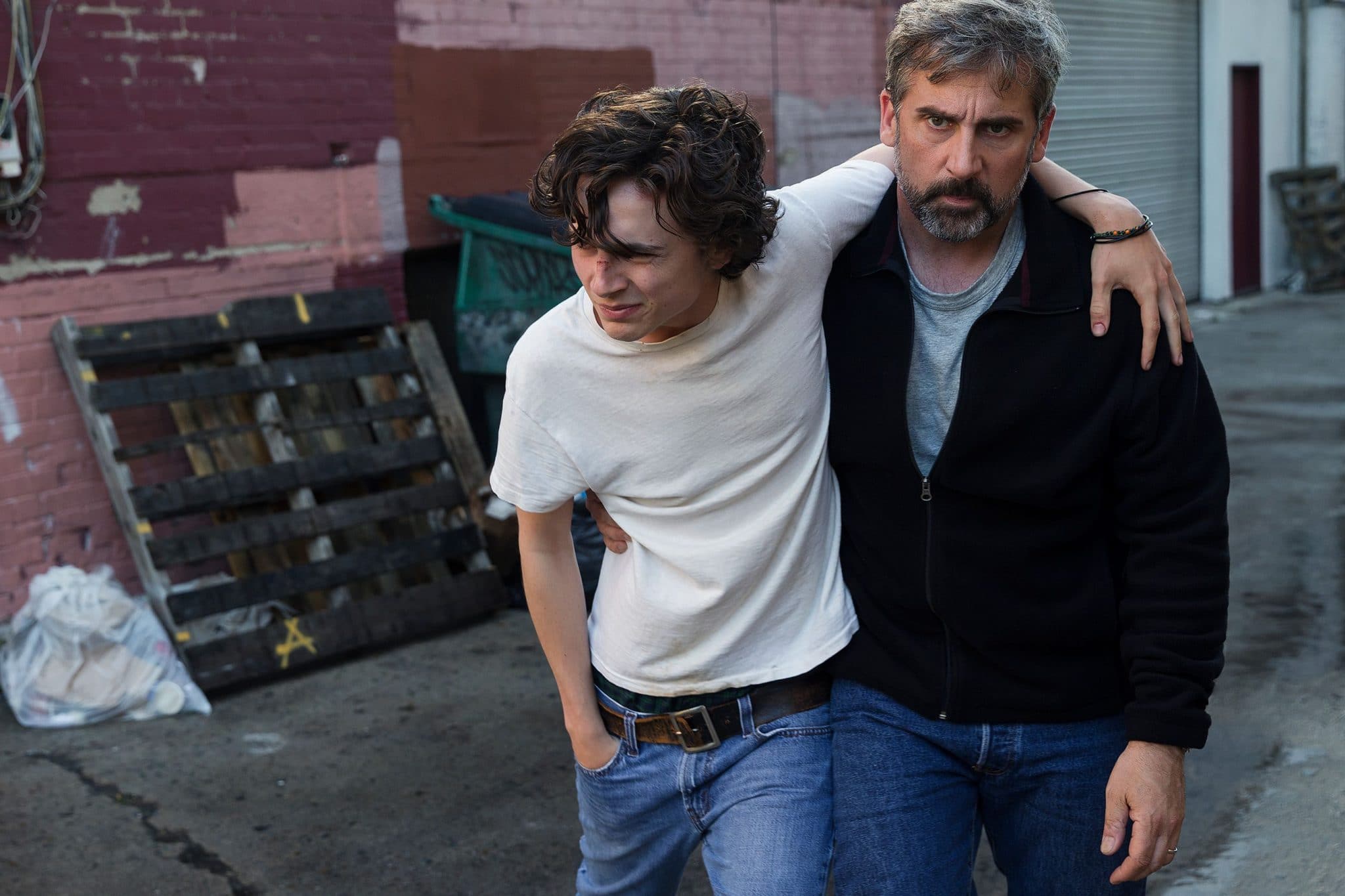 A heartbreaking journey of a father and son. Chalamet stars opposite Steve Carrell in this 2018 father-son biographical drama based on two memoirs. It's here that we see Timmy pull out all the dramatic chops. In Beautiful Boy, he portrays Nic, a writer’s son who becomes addicted to methamphetamines, recovering and relapsing countless times over the years. It's a breathtaking performance closely rivalled to that of CMBYN. We hate to see him cry but we love the level of depth here. 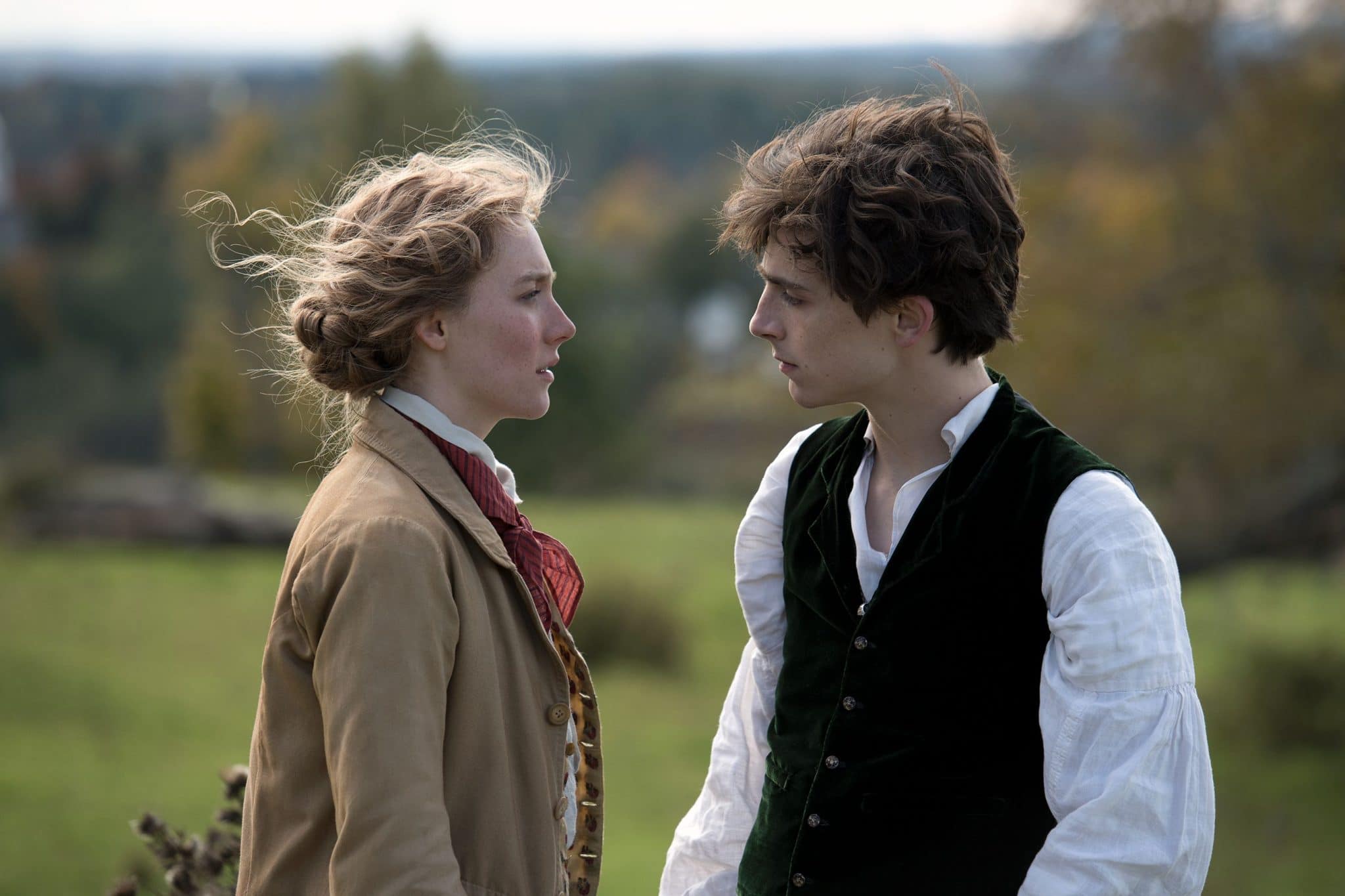 Be still our still beating hearts not one of us didn't leave that cinema cursing Jo March. Once again meeting up alongside Gerwig and Ronan. In Little Women he plays Laurie, a neighbour of the March family who falls in love with Jo, only to later settle for Florence Pugh’s Amy when Jo rejects him. He delivers a charming performance in a winning ensemble film, and proves that outside of having chemistry with a wall he's quite the good physical actor; the dance scenes with Jo are a particular treat. 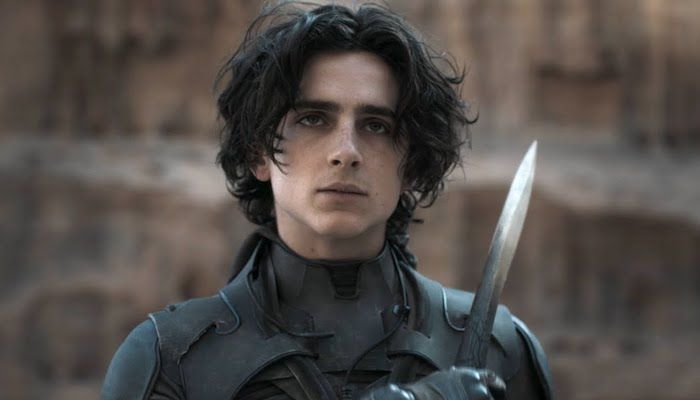 The latest release, and his most diverse film yet to date. The breathtaking cinematography aside, this high-stakes conflict-ridden film has been deemed the best Sci-Fi film in years. Much of this is due to Chalamet's intense and layered performance. Here he plays Paul Atreides, the heir to a powerful house in space that falls victim to a series of unfortunate political challenges. It's with this film that we feel as if the mothership has come home and we've seen him level up into his prime leading man status.

PREVIOUS
Missing 'Succession' already? Here are 5 TV shows to turn to while we wait for season 4
NEXT
Your first glimpse at Sally Rooney's 'Conversations With Friends' TV adaptation