A new psychological thriller miniseries is headed our way. We're sensing a pattern with on screen entertainment in 2022, as the series will be adapted from author J.P Delaney's novel, The Girl Before, arriving in four chilling episodes.

Starring BAFTA-nominated Gugu Mbatha-Raw and David Oyelowo, The Girl Before follows a woman named Jane who moves into a beautiful, minimalist and ultra-modern London home. As with all homes of this calibre, it was designed by an architect and the man behind this one is particularly enigmatic. Upon taking a house tour, Jane falls in love with the home and wishes to move in immediately. But there's a caveat, she must follow a set of specific and fixed house rules as per the architects instructions.

All is well until Jane comes to learn that the previous owner, Emma, died in the house, from which point she feels the home begin to turn against her.

If suspense-filled films like The Invisible Man are your kind of thing, then The Girl Before is your next obvious port of call. It's a tech thriller with a Gone Girl feel. But fair warning for those who live alone, this series will elicit a full-blown bout of the heebie-jeebies. You'll never play music in the shower again.

Watch the trailer for The Girl Before below.

The four-part limited series will arrive on HBO Max and BBC One on February 11, 2022. It's still unclear as to how Australian audiences can watch the show, but The Girl Before will likely be available through streaming platform Binge.

Wondering what other thrillers are set to grace our screens this year? Be sure to check out the trailer for Kimi starring dream girl Zoe Kravitz and A24's new horror X starring Mia Goth.

PREVIOUS
Snubs and Surprises: The unexpected 2022 SAG Awards nominations and omissions
NEXT
Grace Cummings cements her path with her sophomore album, 'Storm Queen' 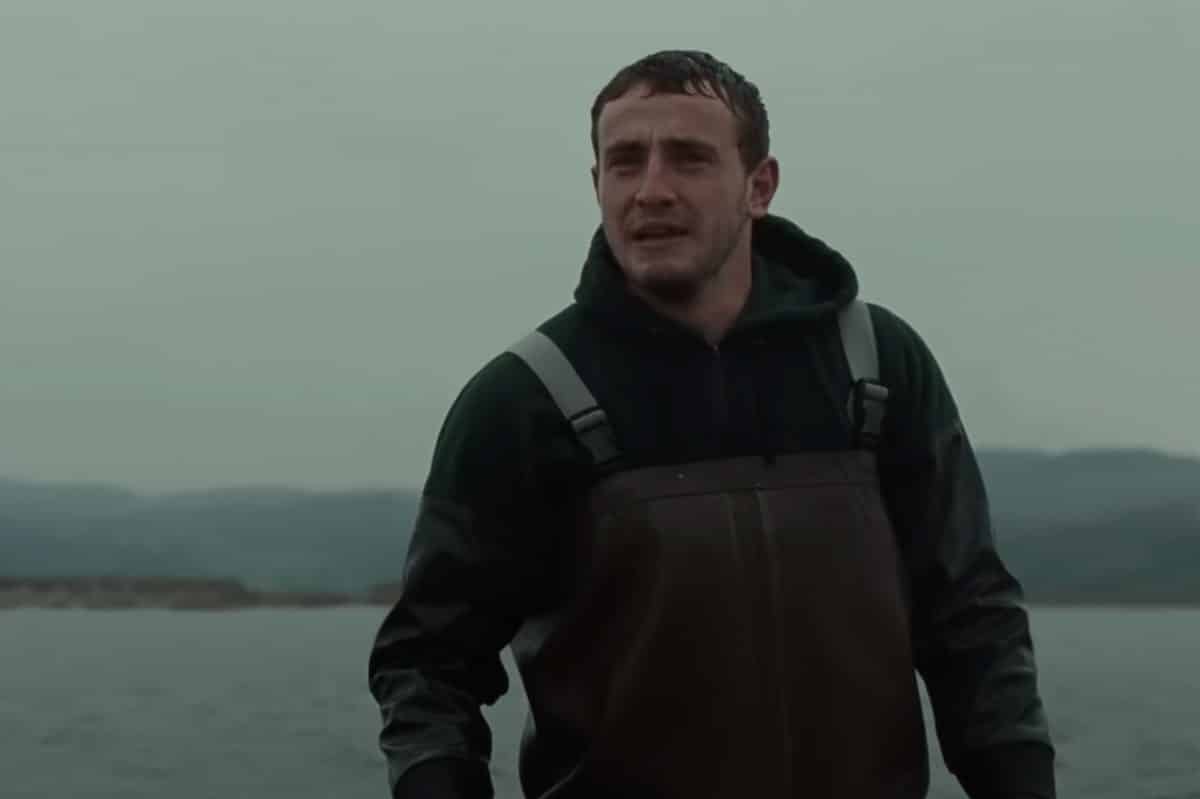 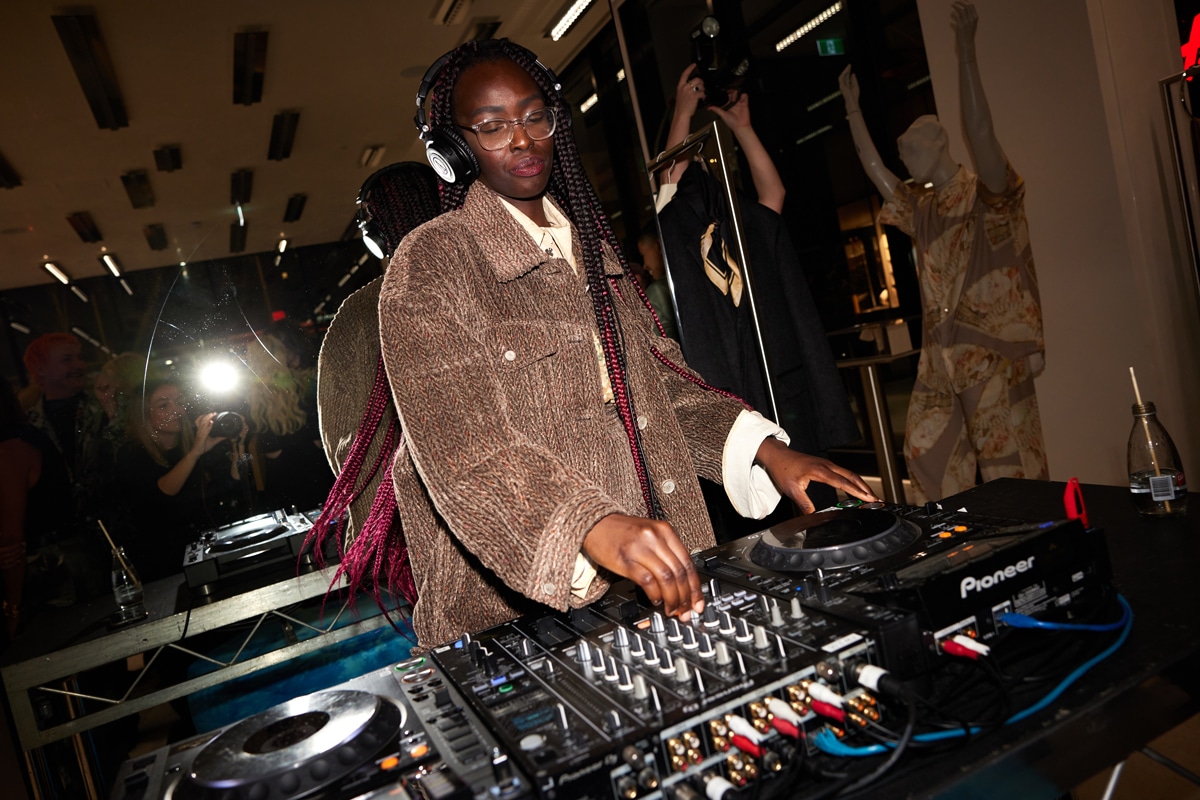 ‘RUSSH’s’ music editor Alys Hale sits down with the artist we’ve all got our eyes on.