The 78th Venice Film festival is nearing its scheduled date on September 1 to 11, and after a year long hiatus due to the COVID-19 pandemic, the line up is quite something this year. After over a week of highly anticipated premieres like The French Dispatch and Annette at Cannes Film Festival earlier this year, the 2021 Venice Film Festival lineup looks like it will have no issue keeping up with Cannes, with a lineup of some of the most anticipated films in the last months, that will go on as candidates for the 2022 awards season. As the premieres approach, these are the 8 most anticipated films in the 2021 Venice Film Festival lineup.

One of the most anticipated films of 2021 is another Timothée Chalamet-starring bonanza. This time, in a dystopian, sci-fi setting, Chalament stars alongside Zendaya in Denis Villeneuve’s adaptation of Frank Herbert’s bestseller, which follows a young man who journeys to a desert planet for a dangerous mission.

The Princess Diana biopics won't stop coming, and this time Kristen Stewart has taken on the role of the legendary lady. In the film, it is 1991, and Diana is spending Christmas with the royal family at Sandringham House. Endlessly miserable in her marriage, she wrestles with the life changing decision of leaving Prince Charles. 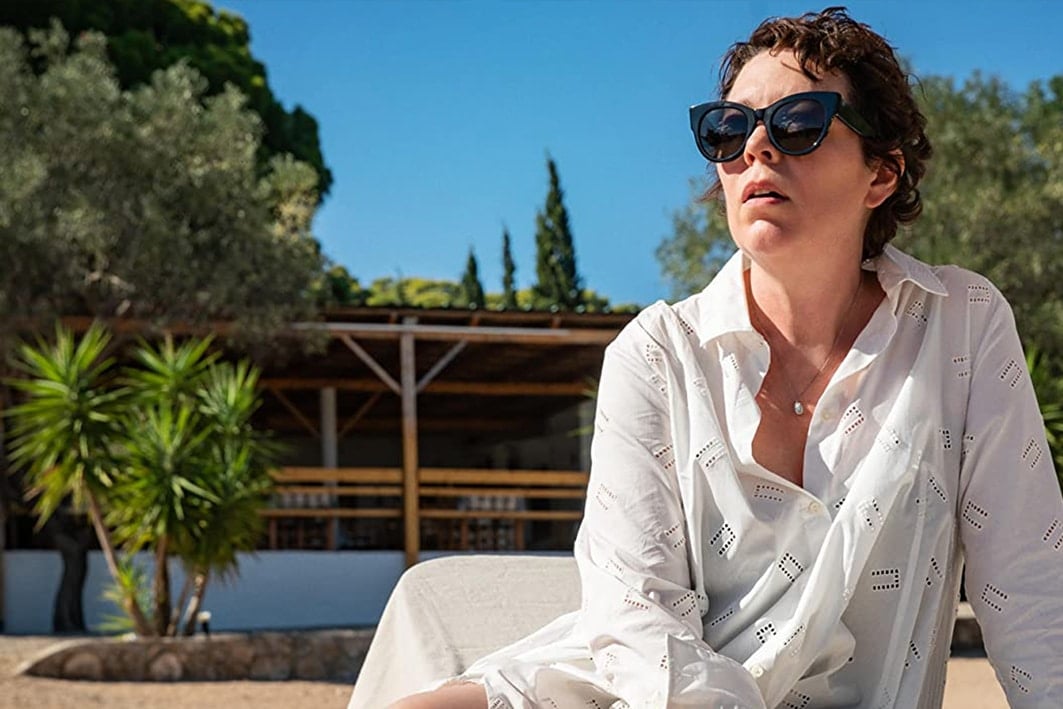 Olivia Coleman and Paul Mescal (among others) have teamed up for Maggie Gyllenhaal's directorial debut, The Lost Daughter, as she retells Elena Ferrante’s novel of the same name which focusses on a mother on a life-altering journey in a meditation on the trials and tribulations of parenthood.

Edgar Wrights anticipated psychological-horror film follows a young girl who aspires to be a fashion designer (played by Thomasin Harcourt Mackenzie) and finds she is mysteriously able to transport herself to the 1960s, where she encounters her idol – played by Anya Taylor-Joy – a 60s fashion icon and ambitious singer.

Ridley Scott's upcoming drama, The Last Duel, sees Jodie Comer play a 14th-century noblewoman who claims she has been sexually assaulted by a squire (Adam Driver </3). Her husband, played by Matt Damon brings these events to the attention of the court – a decision that results in a trial by combat and leaves the faith of all three in God's hands.

Paul Schrader's brooding crime thriller sees Oscar Isaac play the role of a gambler and former serviceman who sets out to reform a young man seeking revenge on a mutual enemy from their past. The film is executive produced by Martin Scorsese, with Tiffany Haddish as the femme fatale who stakes him.

We smell a CMBYN rival in the works! Set in 1980s Naples, Paolo Sorrentino’s coming-of-age dreamscape follows an awkward teen, played by Filippo Scotti, experience joy, heartbreak, and liberation in this deeply personal piece of cinema.

PREVIOUS
Hungry for a good bout of nostalgia? Here are 10 of the best 90s Instagram accounts to follow
NEXT
'Uprising' — Steve McQueen's latest docuseries plunges into Britain's history of racial inequality 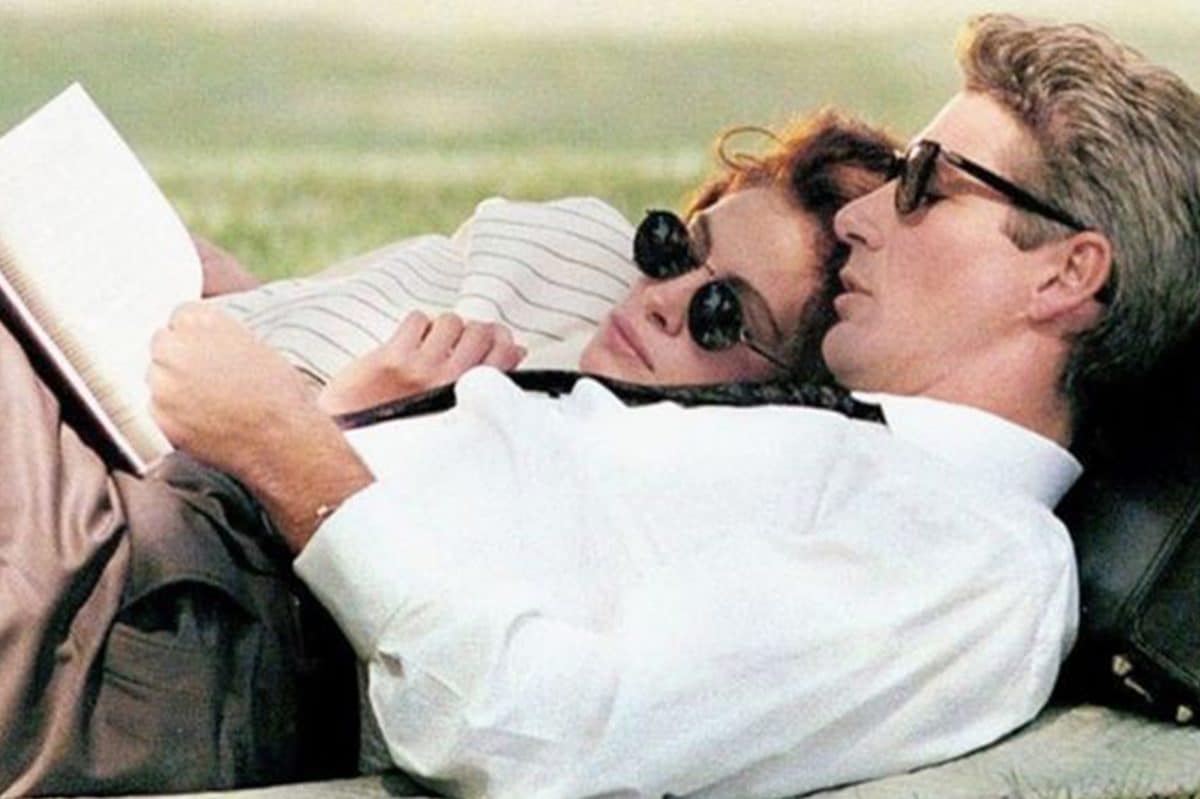