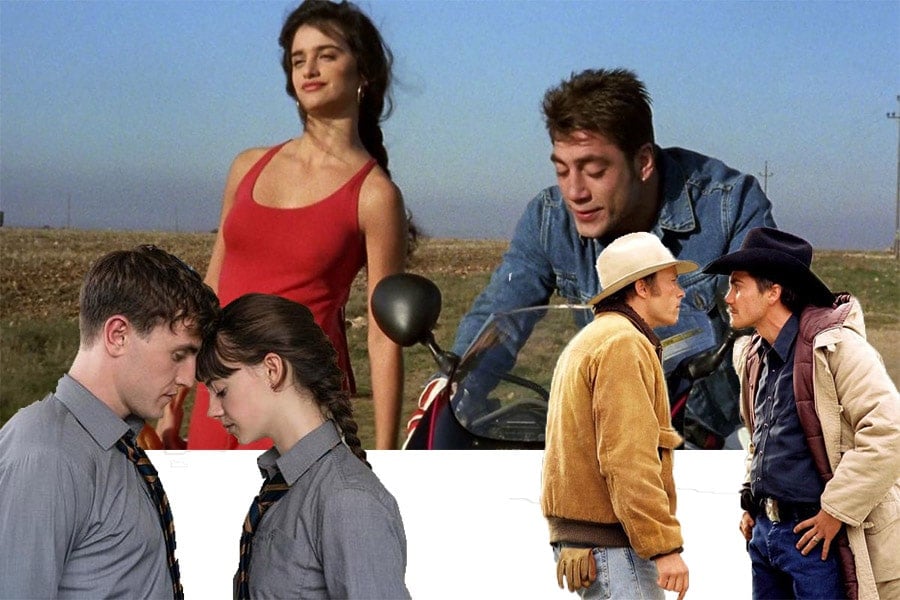 For your viewing pleasure. 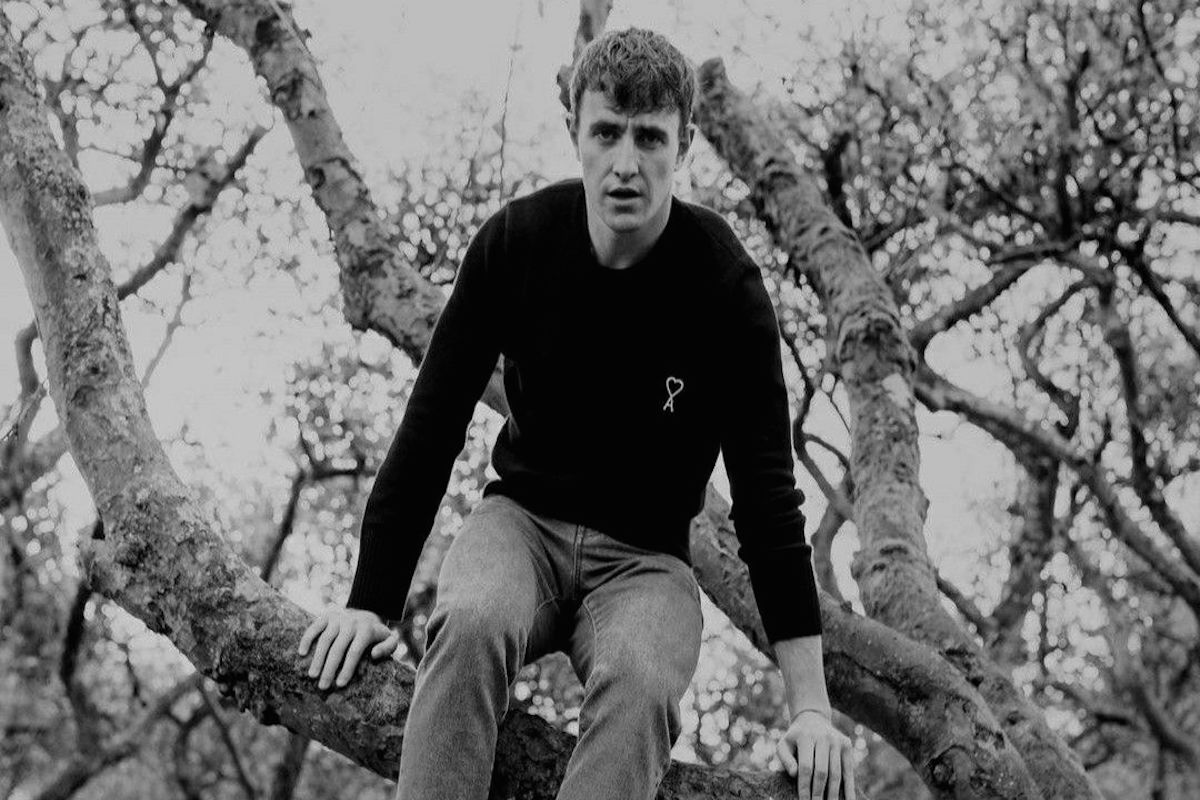 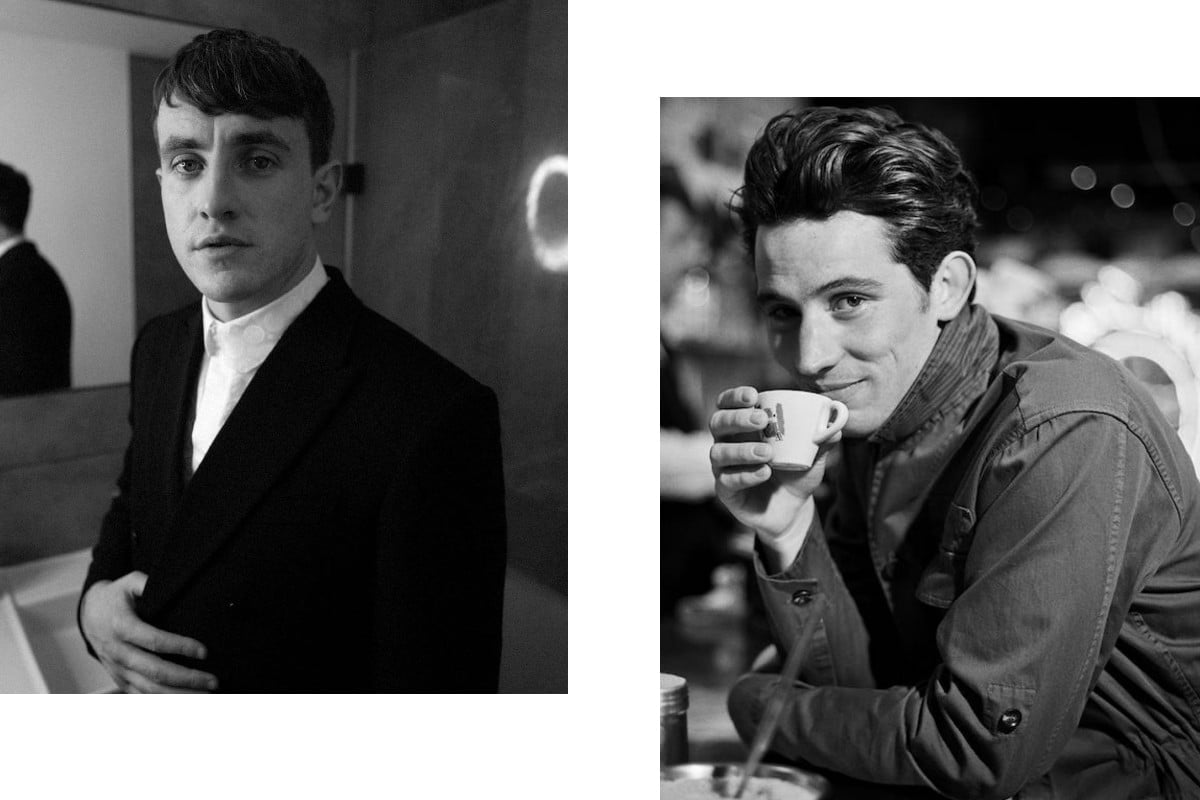 Now this is a historical film we’d be happy to watch. 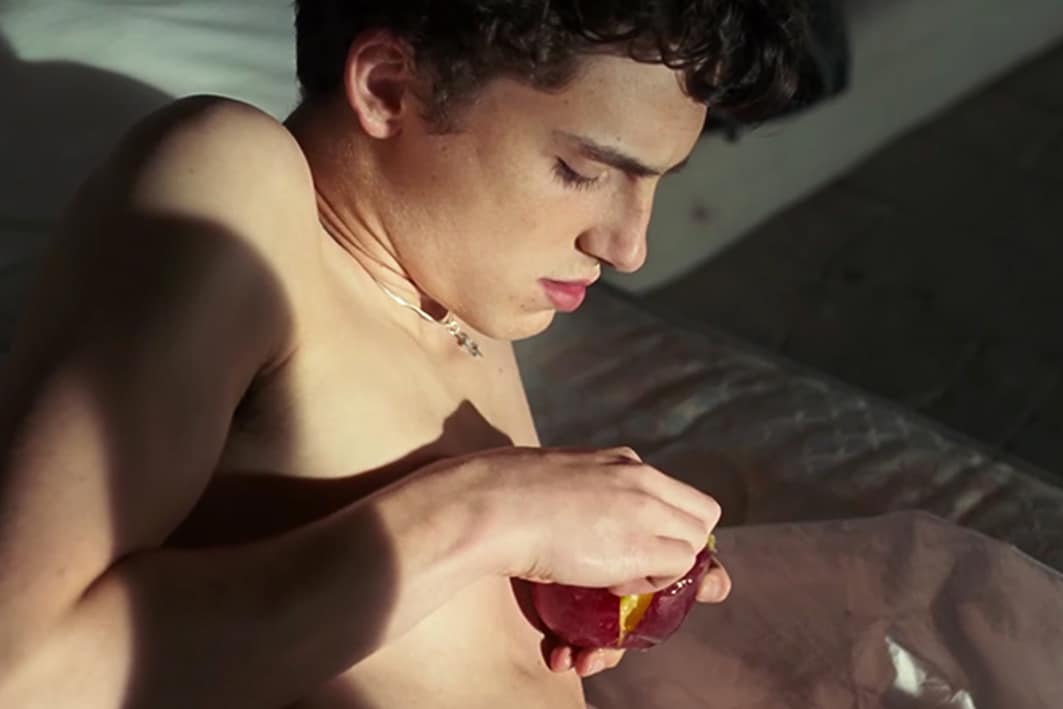 Timmy, the peach, and Paul have heart rates racing. 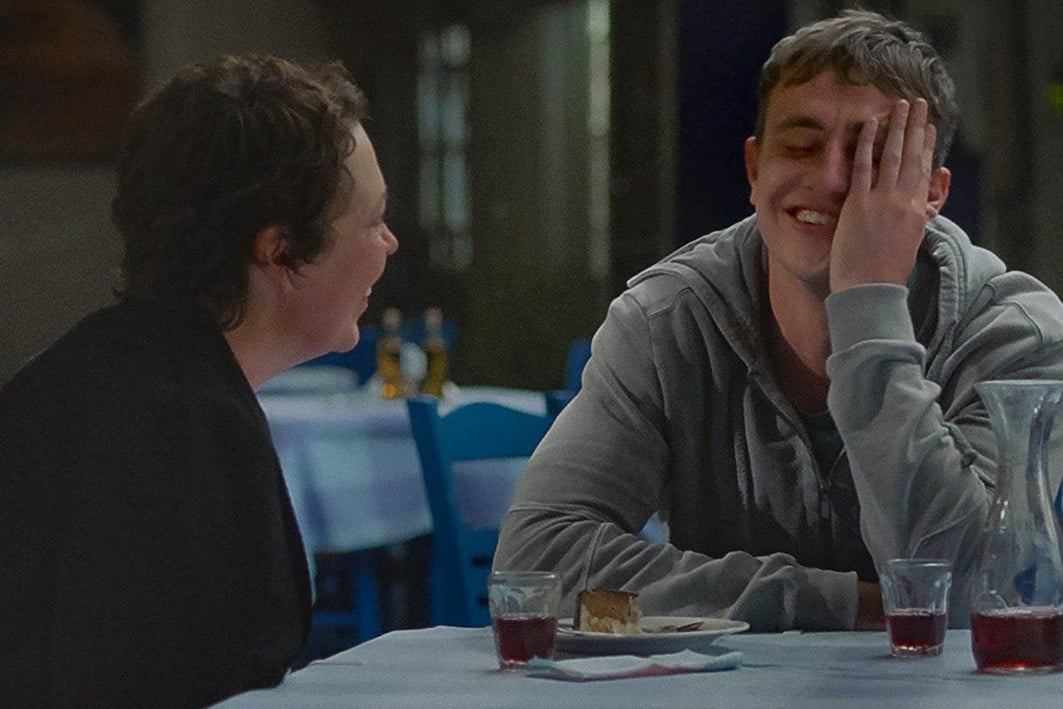 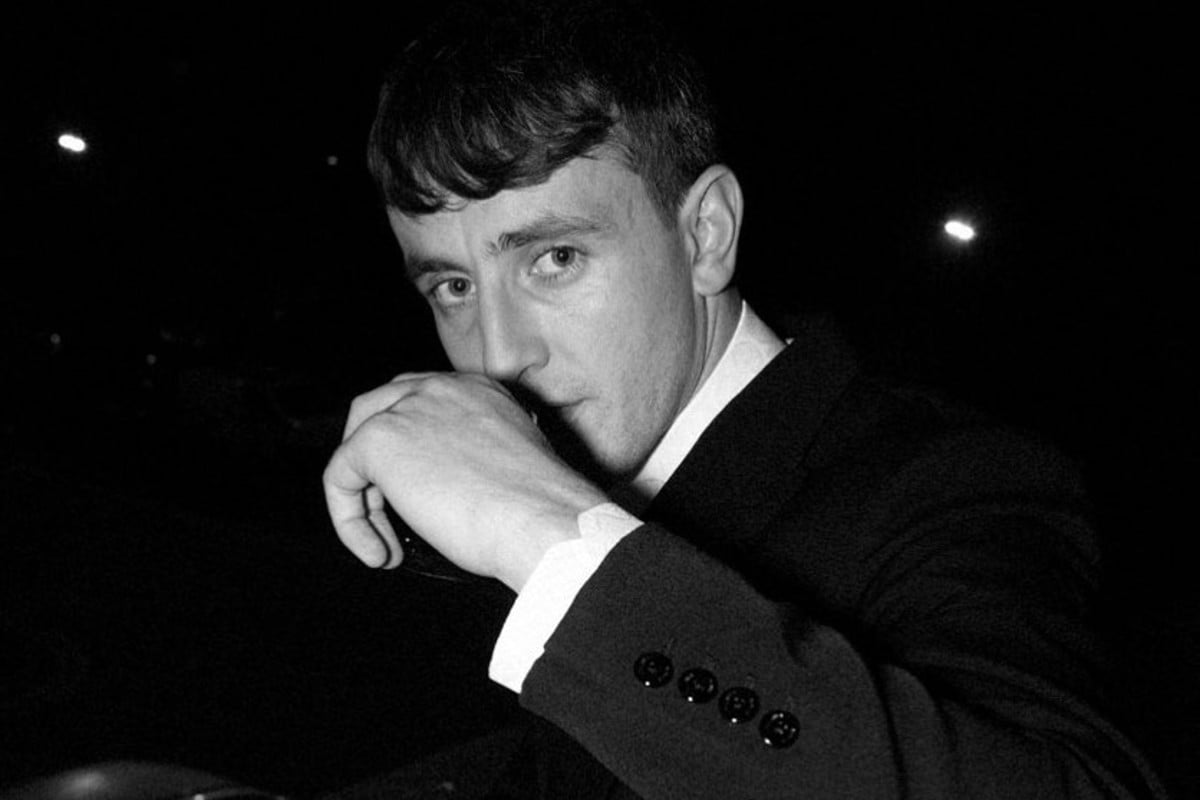 Ironically, it’s called ‘God’s Creatures’, which of course, he is one. 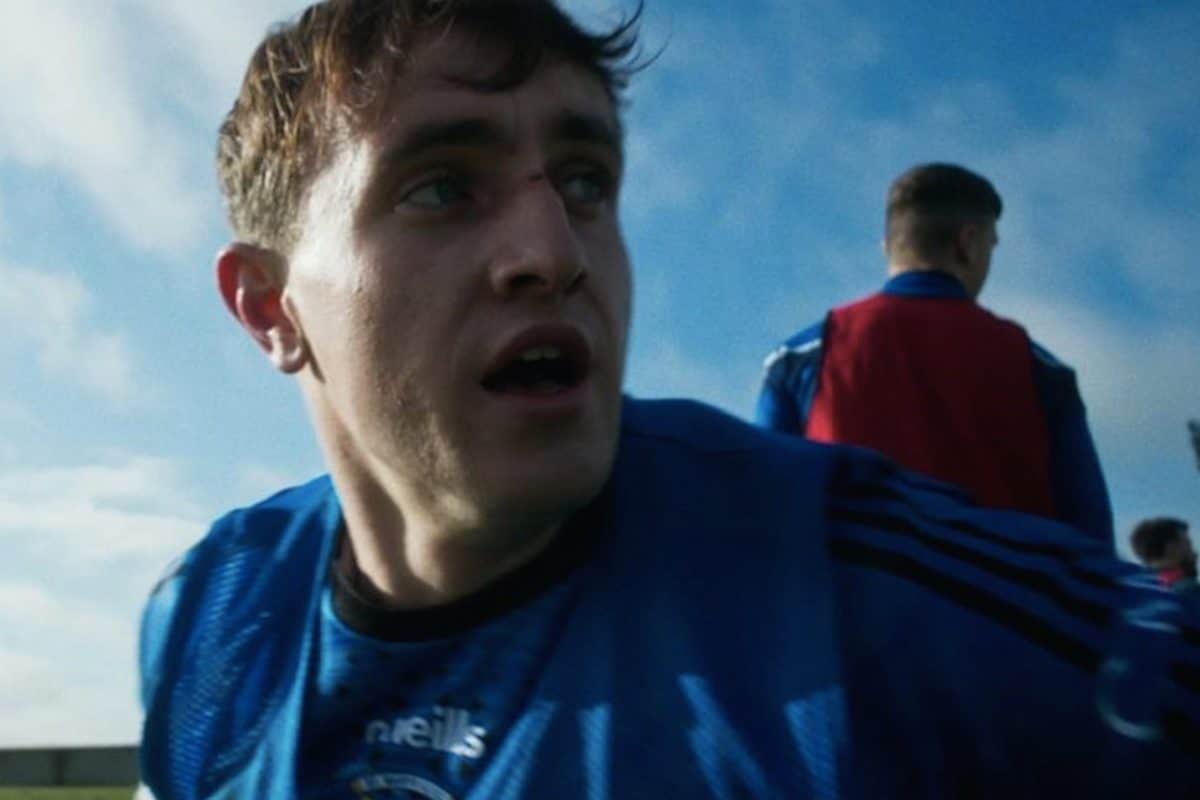 As part of this year’s Dublin International Film Festival, a short film titled Drifting is set to premiere featuring the most recent burly king of Irish screens, Paul Mescal. 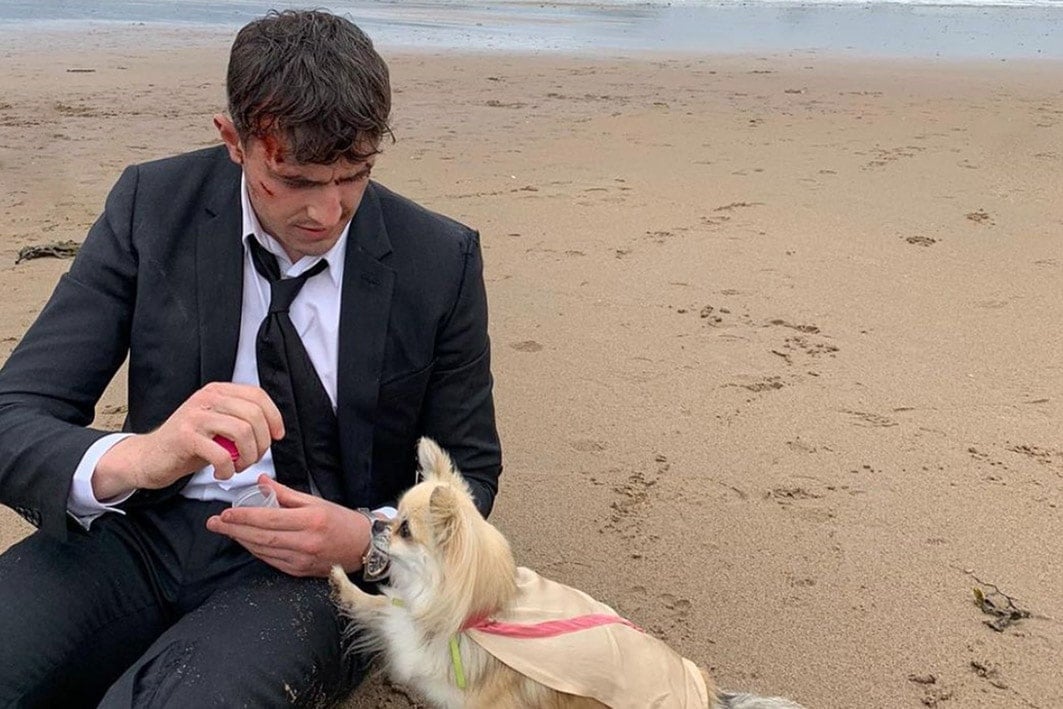 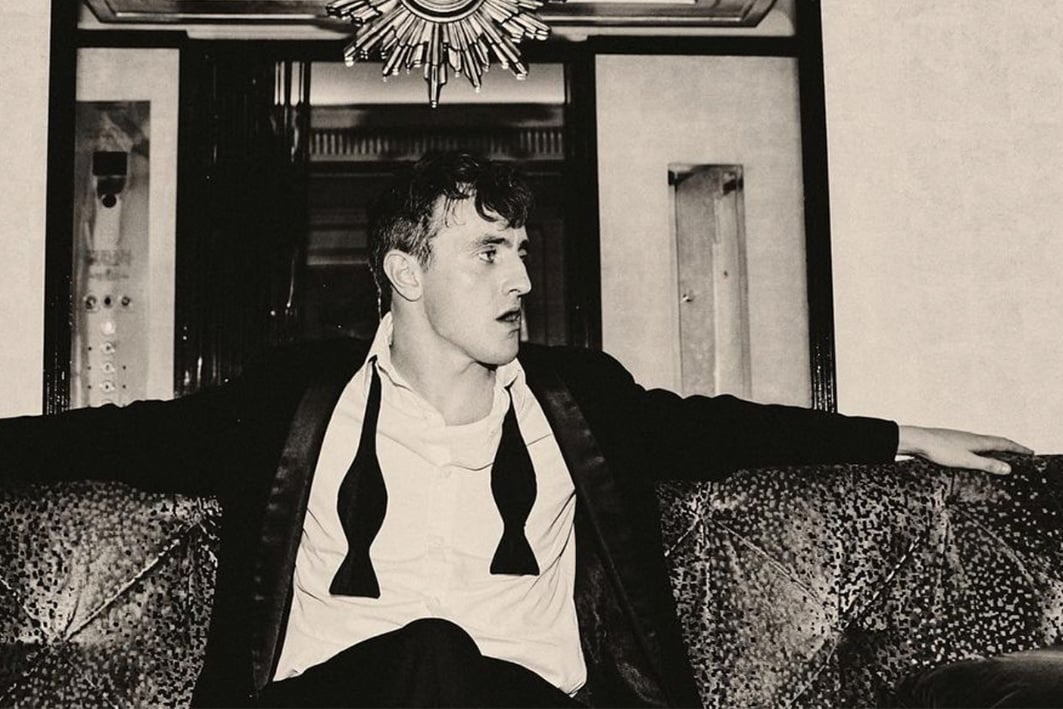 Our favourite beefcake, Paul Mescal is set to star in a new film, ‘Carmen’, a reimagining of one of the world’s most celebrated operas headed by Benjamin Millepied.