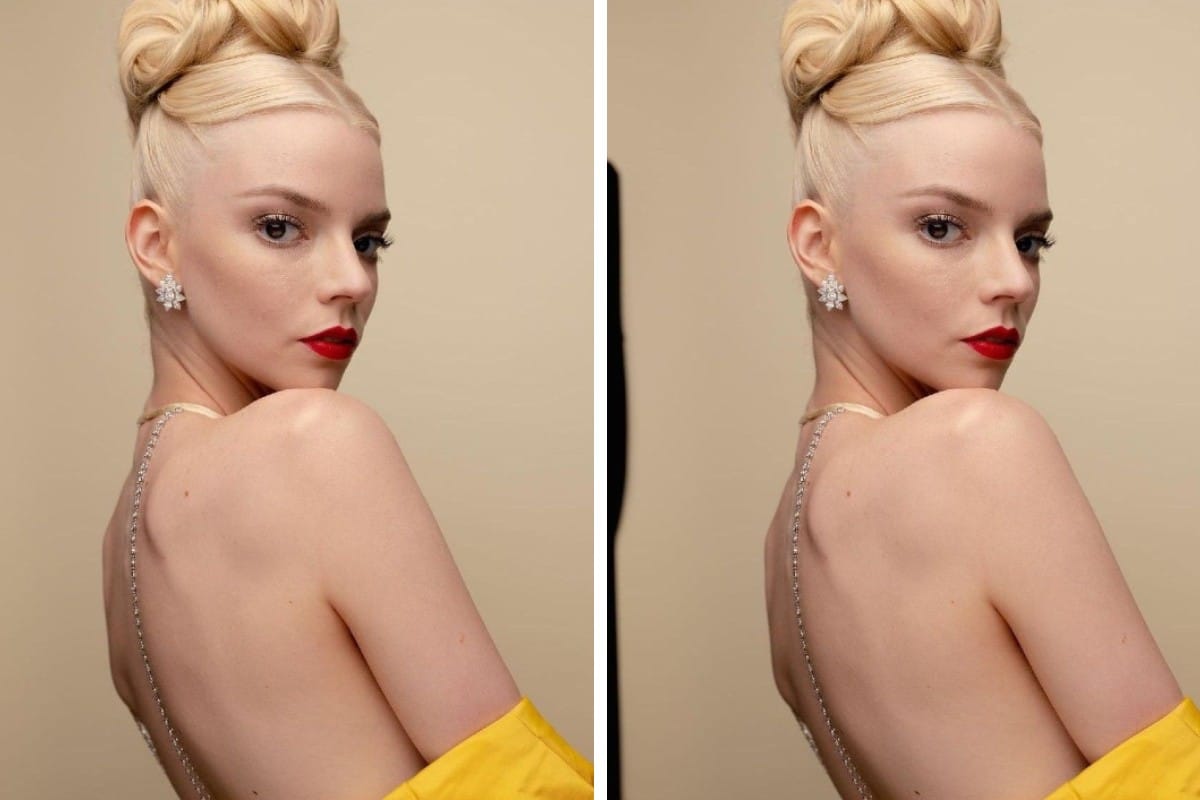 Miles Teller will also star in the feature. 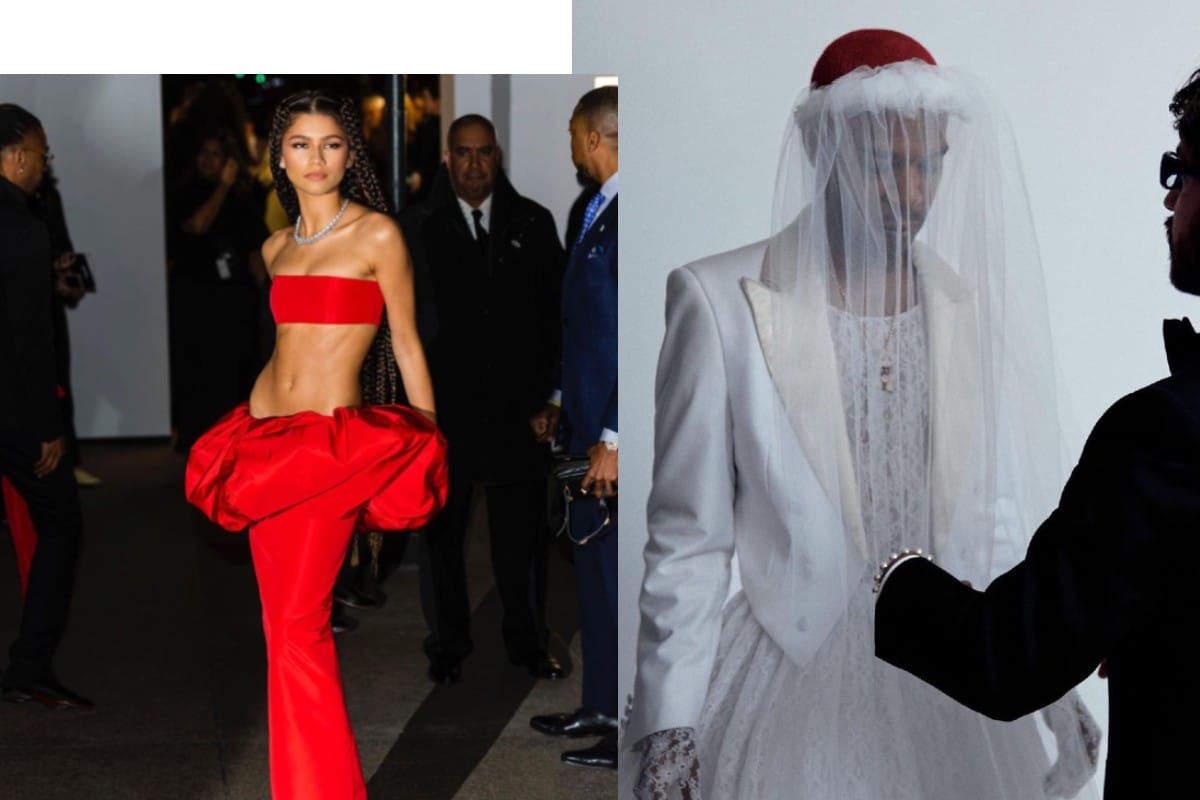 From Zendaya in a two-piece Vera Wang ensemble that could literally stop traffic, to Emily Ratajkowksi in Miu Miu’s business chic. 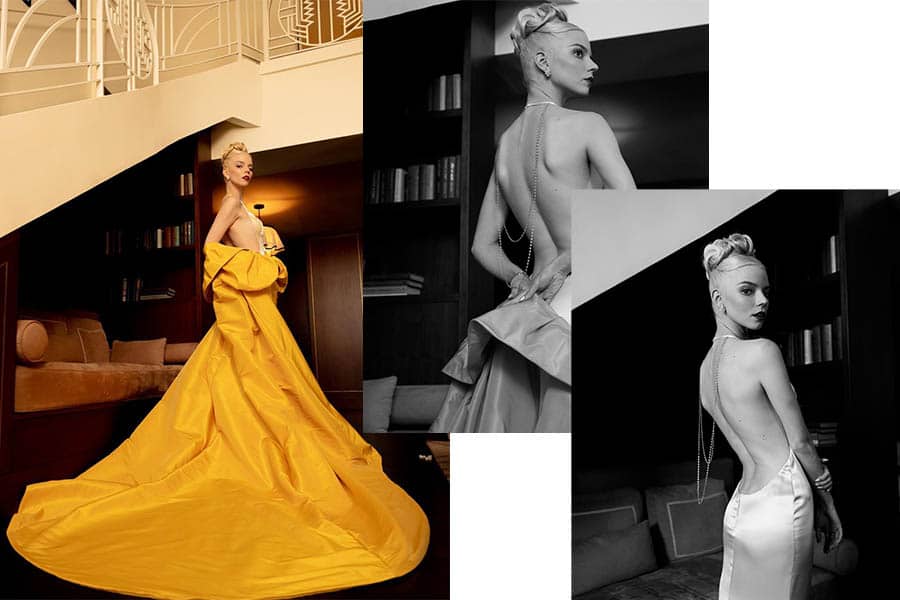 She joins Jisoo from BLACKPINK and Yara Shahidi.

Another niche drama series to tick off her growing list of achievements. 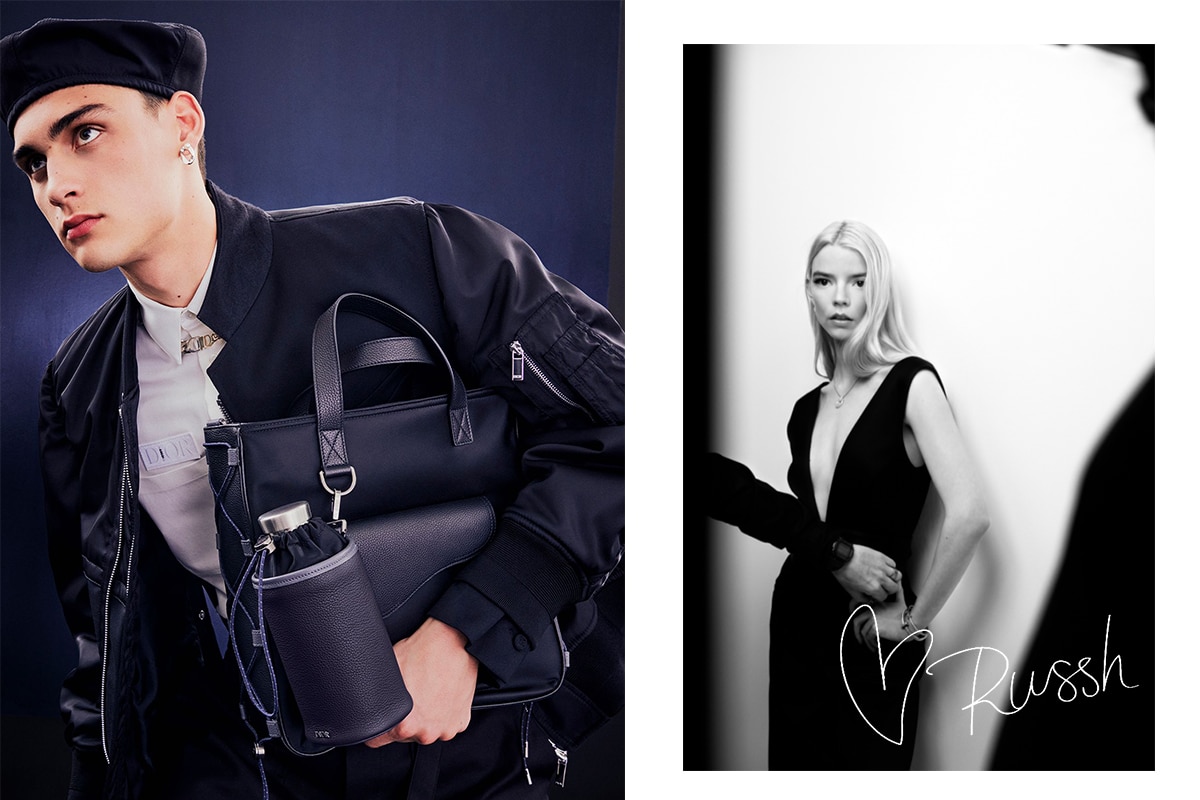 Another fashion weekly round up with RUSSH. 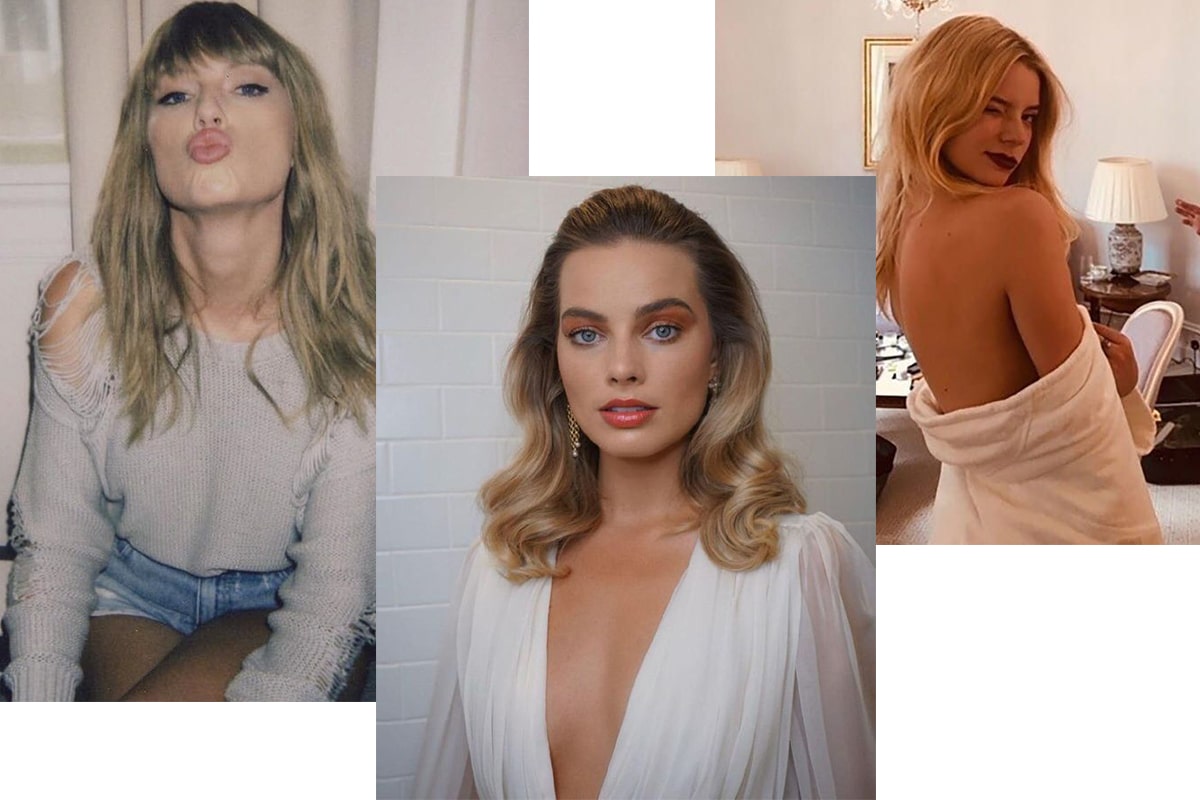 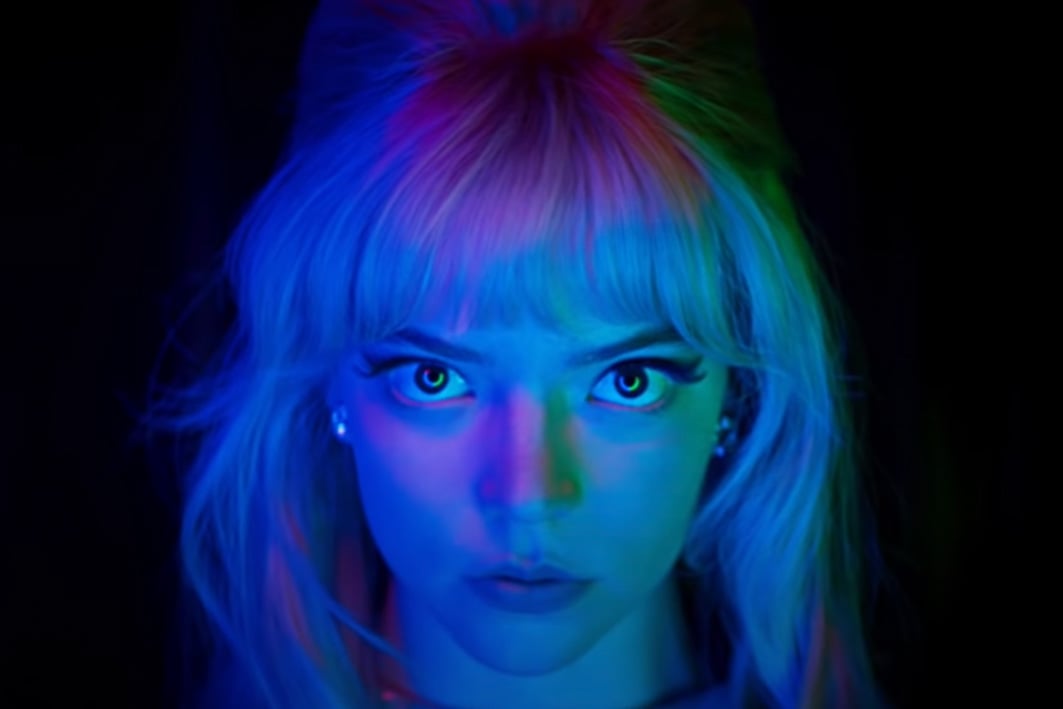 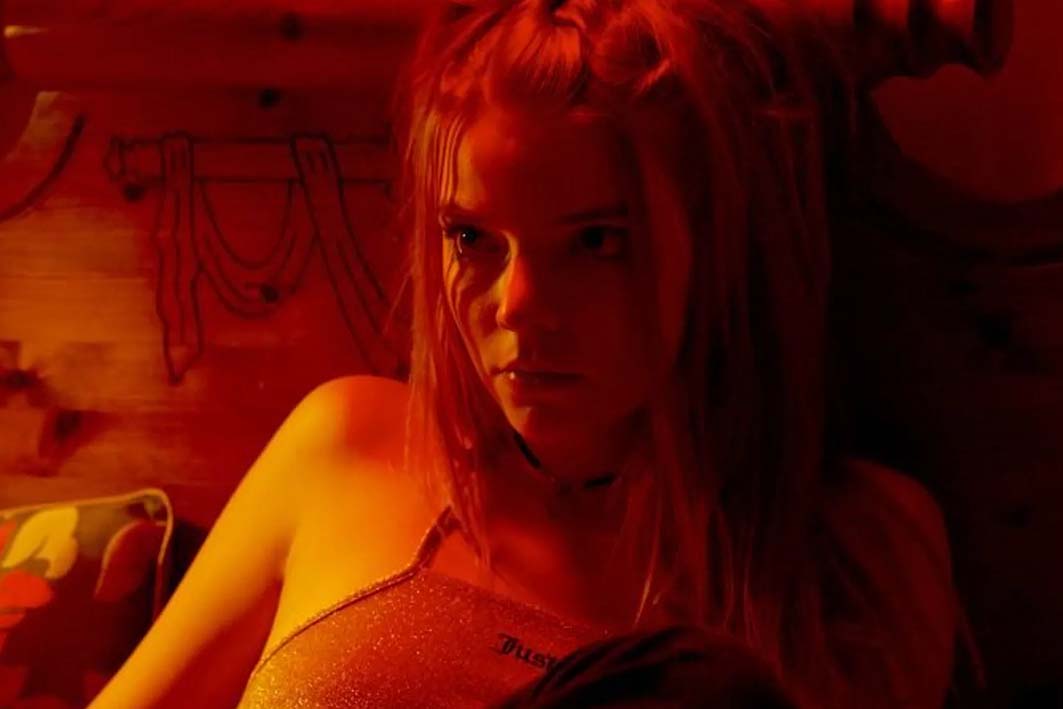 With the grit of ‘Skins’ and ‘Trainspotting’ and the star power of ‘Euphoria’. 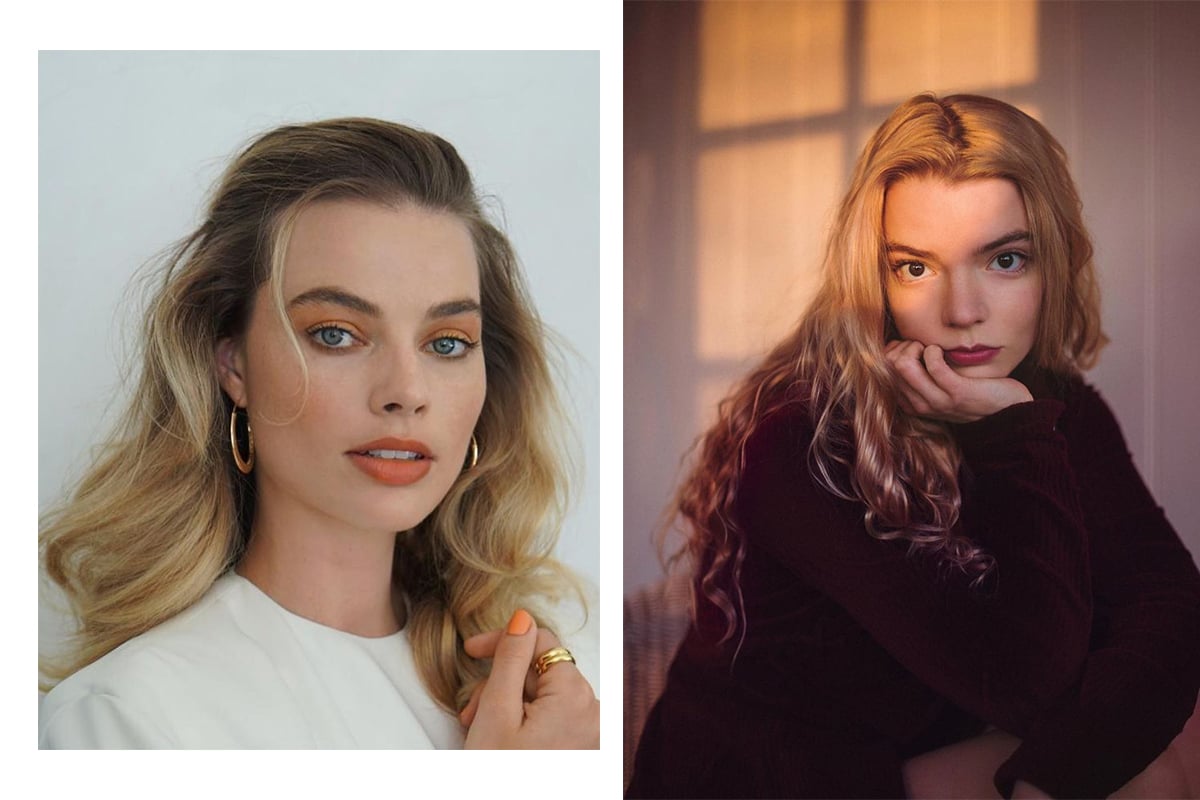 No film title and no plotline – but boy, these images are too good to miss. 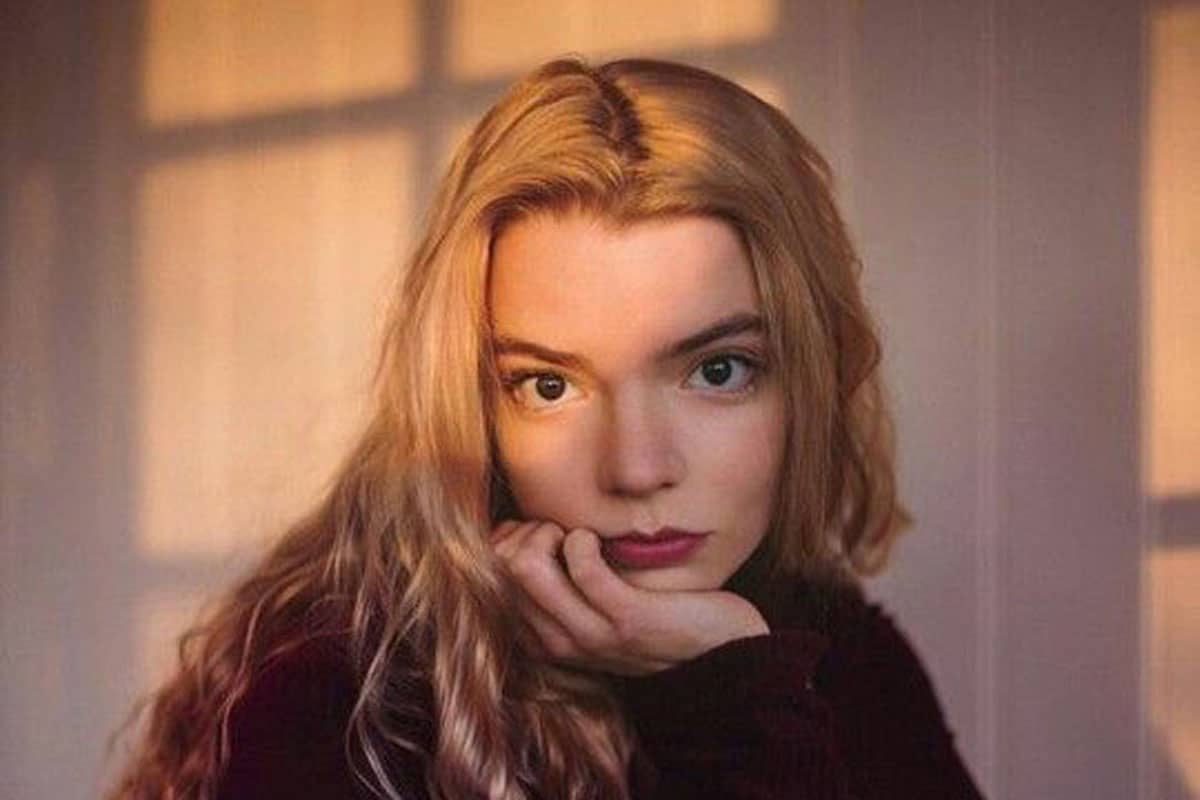 Taylor-Joy is reuniting with ‘The Queen’s Gambit’ creator, Scott Frank for the new project.