Another niche drama series to tick off her growing list of achievements. As Anya Taylor-Joy continues to dominate the dark film realm, Deadline has announced that she will be joining the cast for the upcoming dark comedy thriller series titled, The Menu with The Great actor, Nicholas Hoult starring opposite her.

Taylor-Joy will reportedly play one half a young couple that jets off to a faraway island to sample a tasting menu prepared by a famous chef - as you do. Once described as a “Tarantino-esque take on The One-Percent”, the series will be directed by Mark Mylod, one of the producers and directors of Succession, and will work alongside Succession alum Adam McKay, who will serve as executive producer. The script was written by Will Tracy - another name yanked from the credits of Succession -  and Seth Reiss.

As far as the rest of the cast goes, a Harry Potter reunion may be on the cards with the chef being played by Ralph Fiennes (Voldemort) and Daniel Radcliffe potentially being cast as...himself? Which will not only be slightly odd, but will mark the duo's first on-screen appearance together since their work on Harry Potter. Further, just a couple of months ago, the role of Taylor-Joy's young, minted boyfriend was still up for grabs; but now that Hoult is officially on board, this could mean that the position has been filled. Which frankly, we're not mad about at all.

As far as a release date, nothing has been solidified yet, nor has a date for production to commence. It seems Taylor-Joy is finding her niche in dark thrillers, though, with the upcoming release of her latest film, Last Night In Soho, which is scheduled for a October 22 release and follows a young girl who aspires to be a fashion designer (played by Thomasin Harcourt Mackenzie) and finds she is mysteriously able to transport herself to the 1960s, where she encounters her idol - Taylor-Joy's character - a 60s fashion icon and ambitious singer. 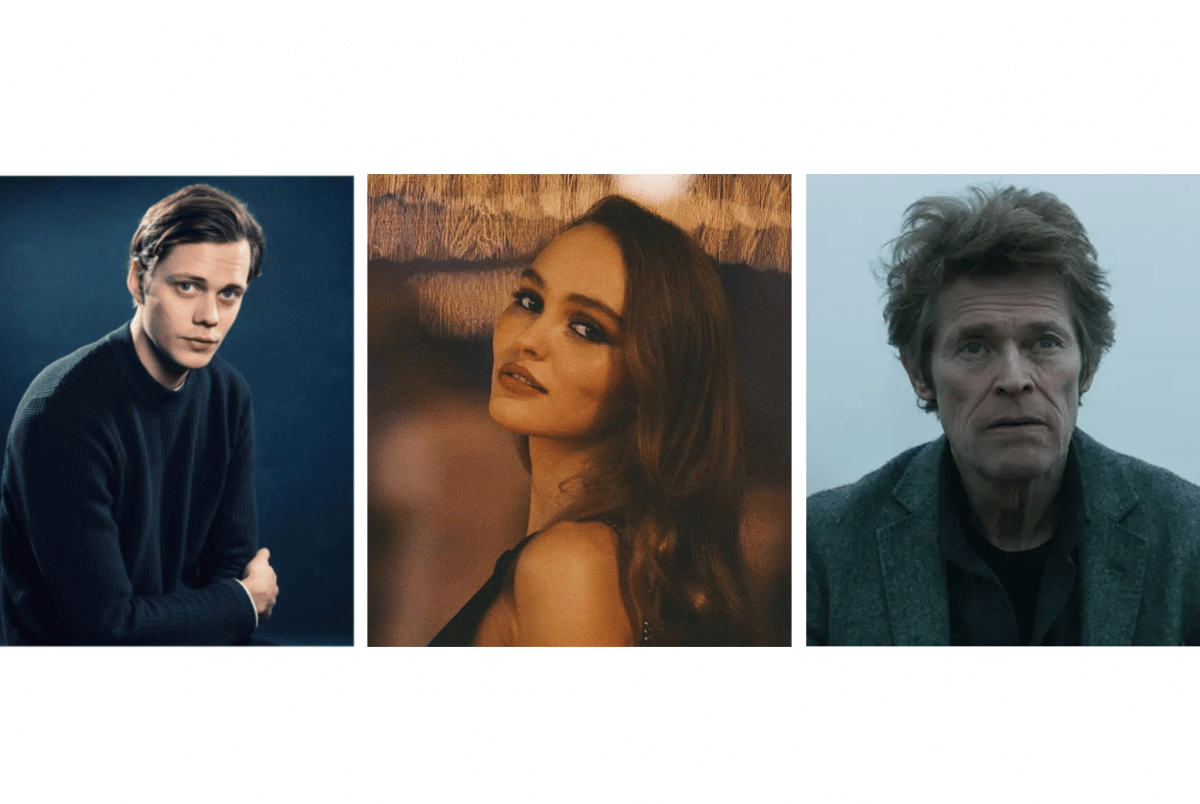 Get ready for blood, but with lots of hot people? 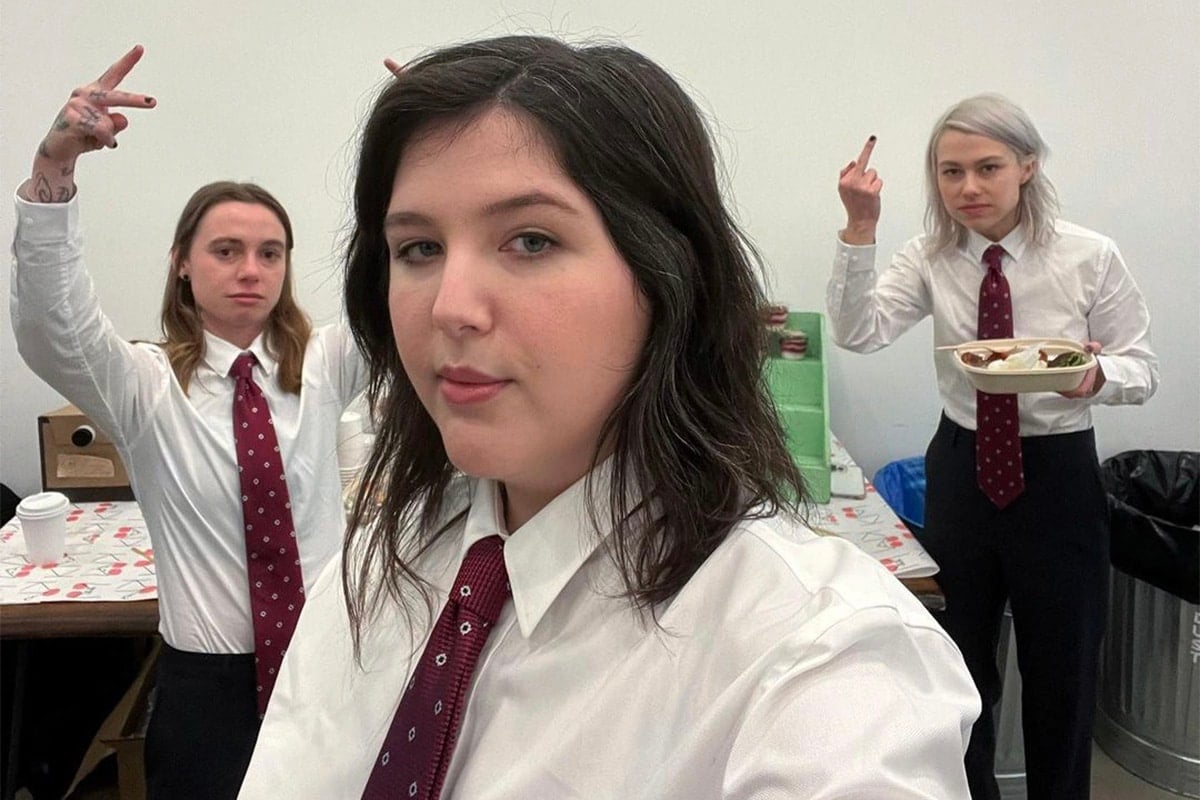 “I’m able to hire my best friends to travel the world with me,” says Bridgers, “and I don’t have any shitty people around anymore”.