Back in June, our fashion and features editor Ella O'Keeffe documented fashion's shift from sartorialism to surrealism. Which is just to say, at some point designers traded minimalist tailoring in for its giddy opposite: fashion for fun, basically. Along the way we learned that this approach mixed well with social media. Loewe's SS23 anthuriums sprouted across our Instagram feeds, and I could barely find any of my friend's social posts after Bella Hadid's viral spray-on dress moment at Coperni.

But perhaps the evidence of this shift is best summed up by the year in footwear. It makes sense when you think about it. If you want to get experimental, shoes are low stakes. Although, I think you'll find those pumping out the most eccentric pumps, aren't afraid to go the whole hog. It's not as if the concept of the ugly shoe is new, Crocs and dad sneakers have been circulating for years now. But the sheer volume of bizarre shoes hitting the runway this year speaks to a concerted move away from pretty fashion, towards pieces that feel avante-garde yet also nostalgic. To call on Oxford's word of the year, fashion has gone goblin mode. And after years of enforced restraint, are we really surprised?

So what shoes are we talking about here? There are the obvious choices of course. Ballet flats were already tiptoeing back into the zeitgeist, but Miu Miu (who Lyst crowned hottest brand of the year) amped up their return with its SS22 show. Maison Margiela's Tabi is the bread and butter of weird shoes, and with a push from TikTok, enjoyed a mainstream run this year. Australian jelly shoe label Melissa tucked two "IFYKYK" collaborations under its belt this year, teaming up with Y/Project for a slew of kitten heels, and later Collina Strada for what they've dubbed the Puff Sandal, redolent of the OG ugly shoes from Teva.

There's more of course, and we haven't even dug into the realm of sneakers, either. Football-forward silhouettes have taken hold (perhaps in preparation for the FIFA World Cup, or something else entirely) and we've seen Nike collaborate with Martine Rose on since sold out pairs of Shox. Meanwhile, Kiko Kostadinov and his cult Asics collaborations reached peak covetability when paired with beloved Japanese label Hysteric Glamour.

In any case, if you're yet to have your fill of ugly shoes, find a selection of our favourites from 2022 to shop, below. 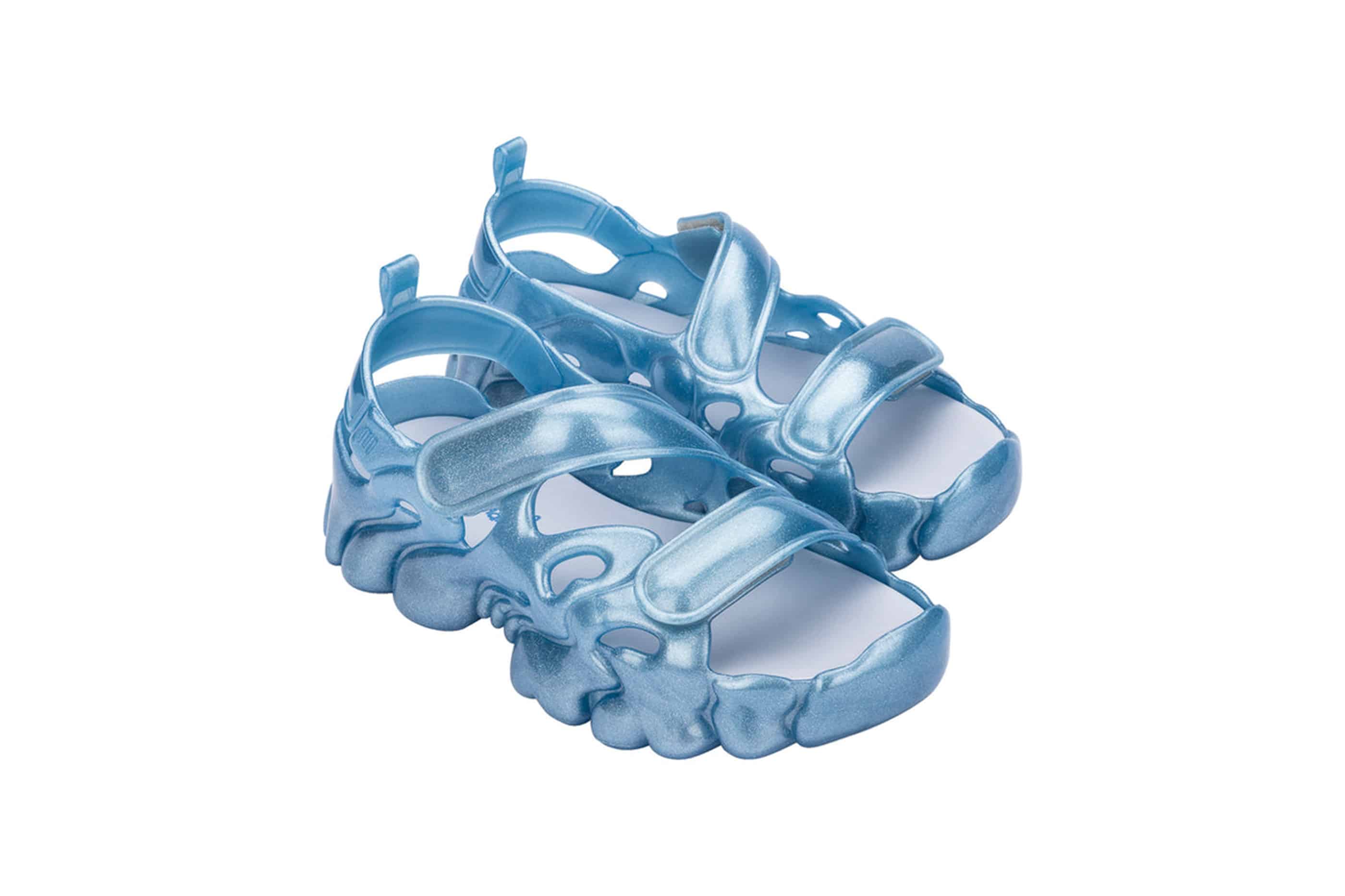 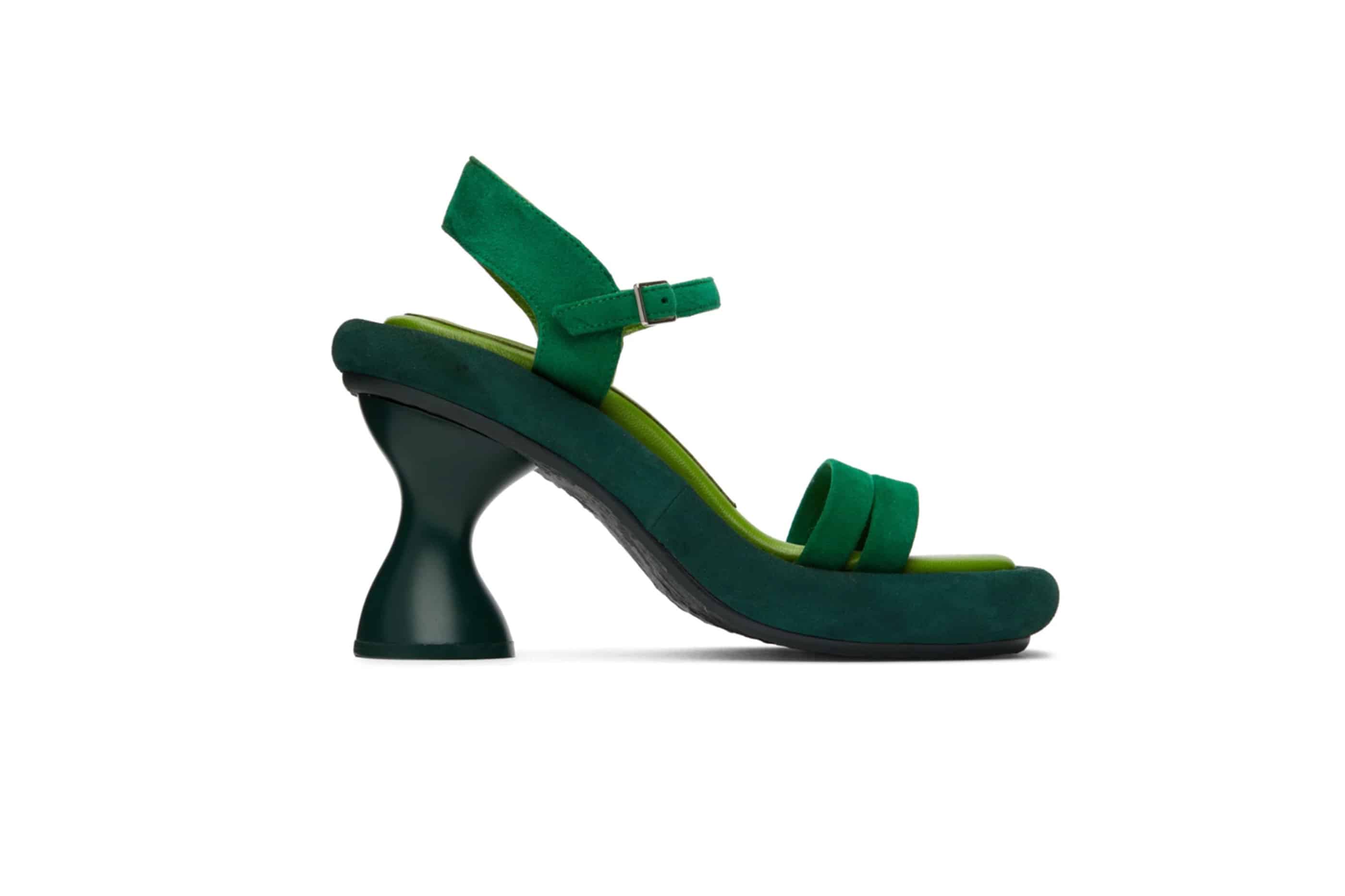 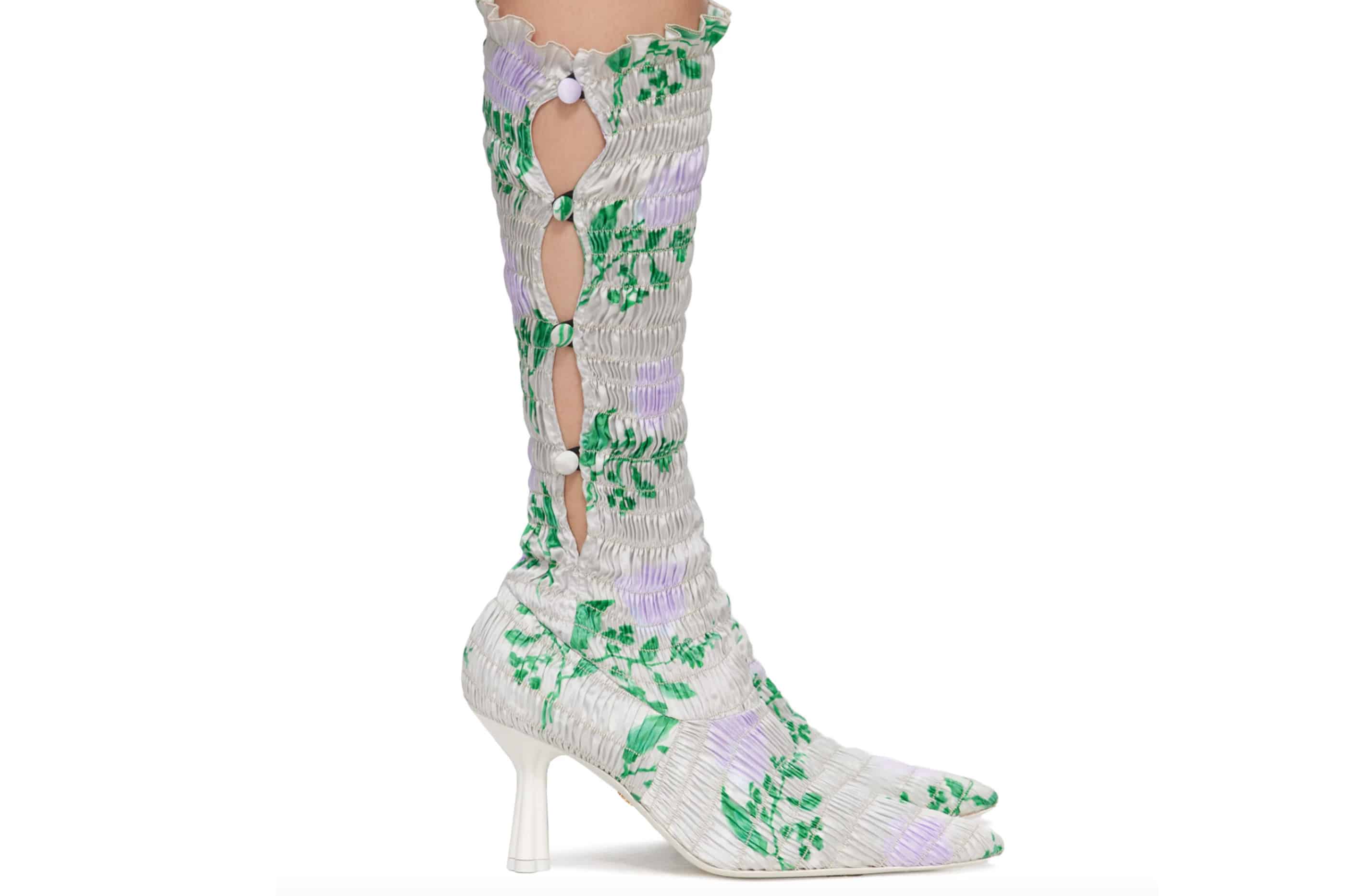 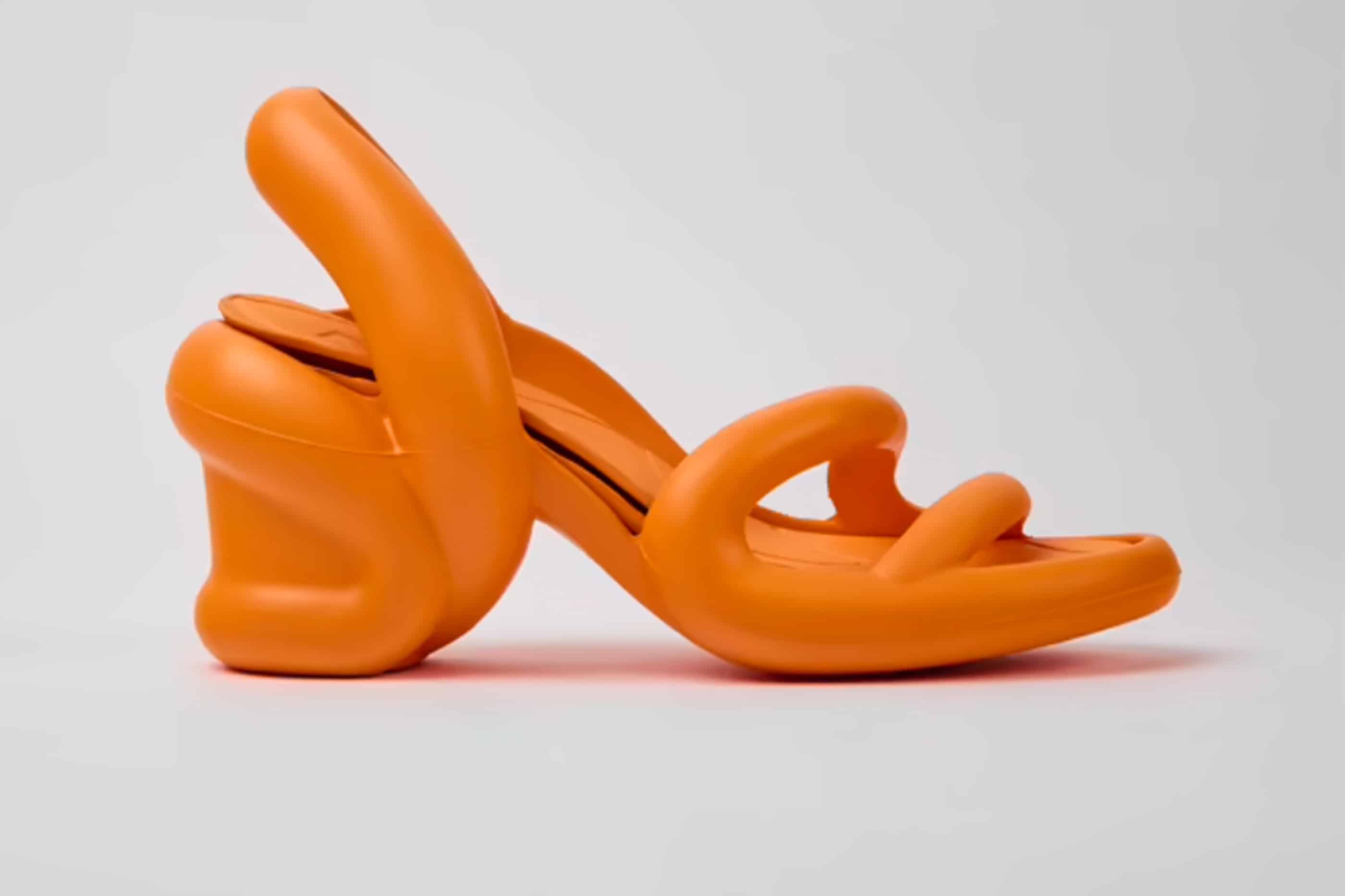 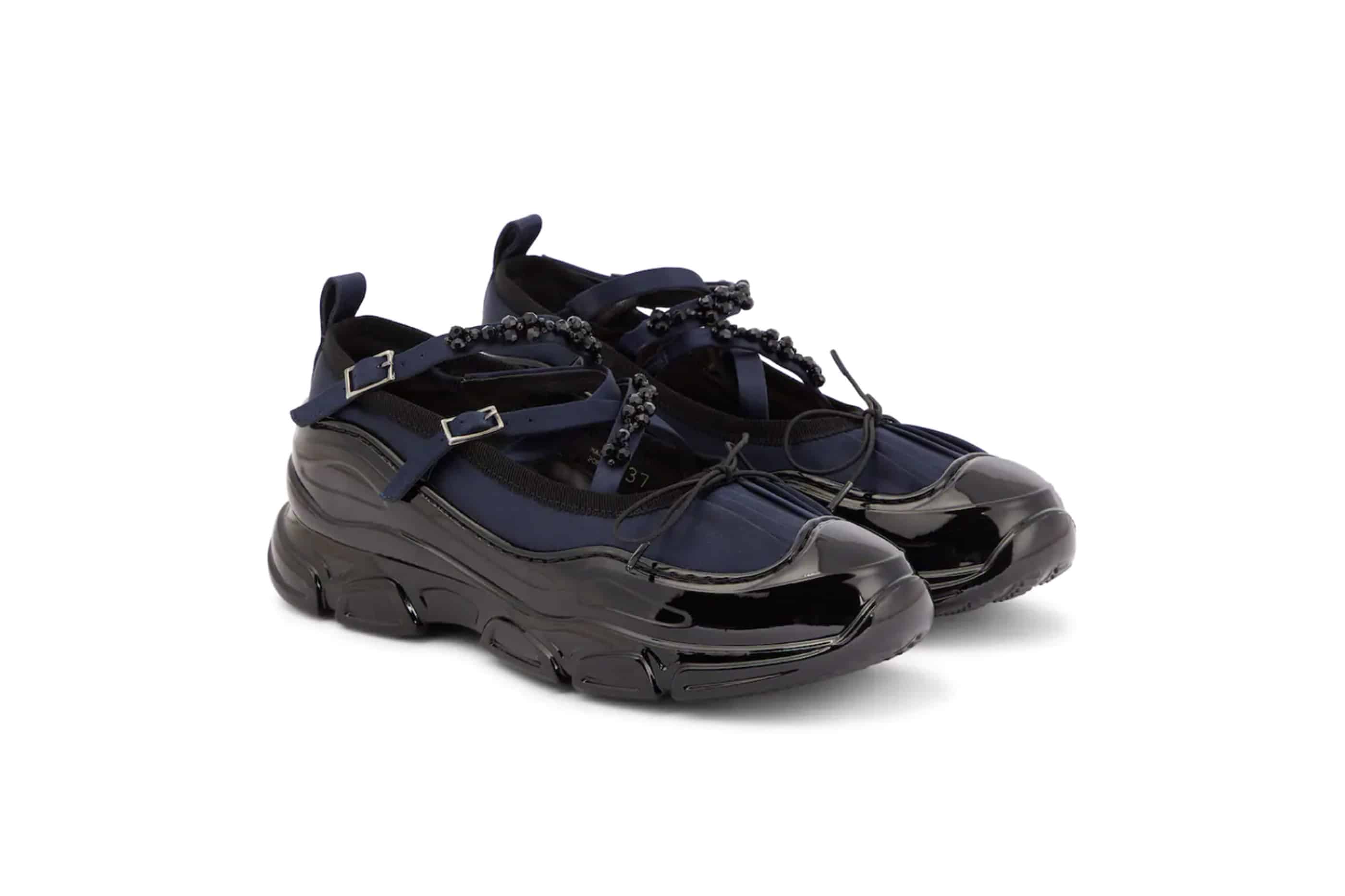 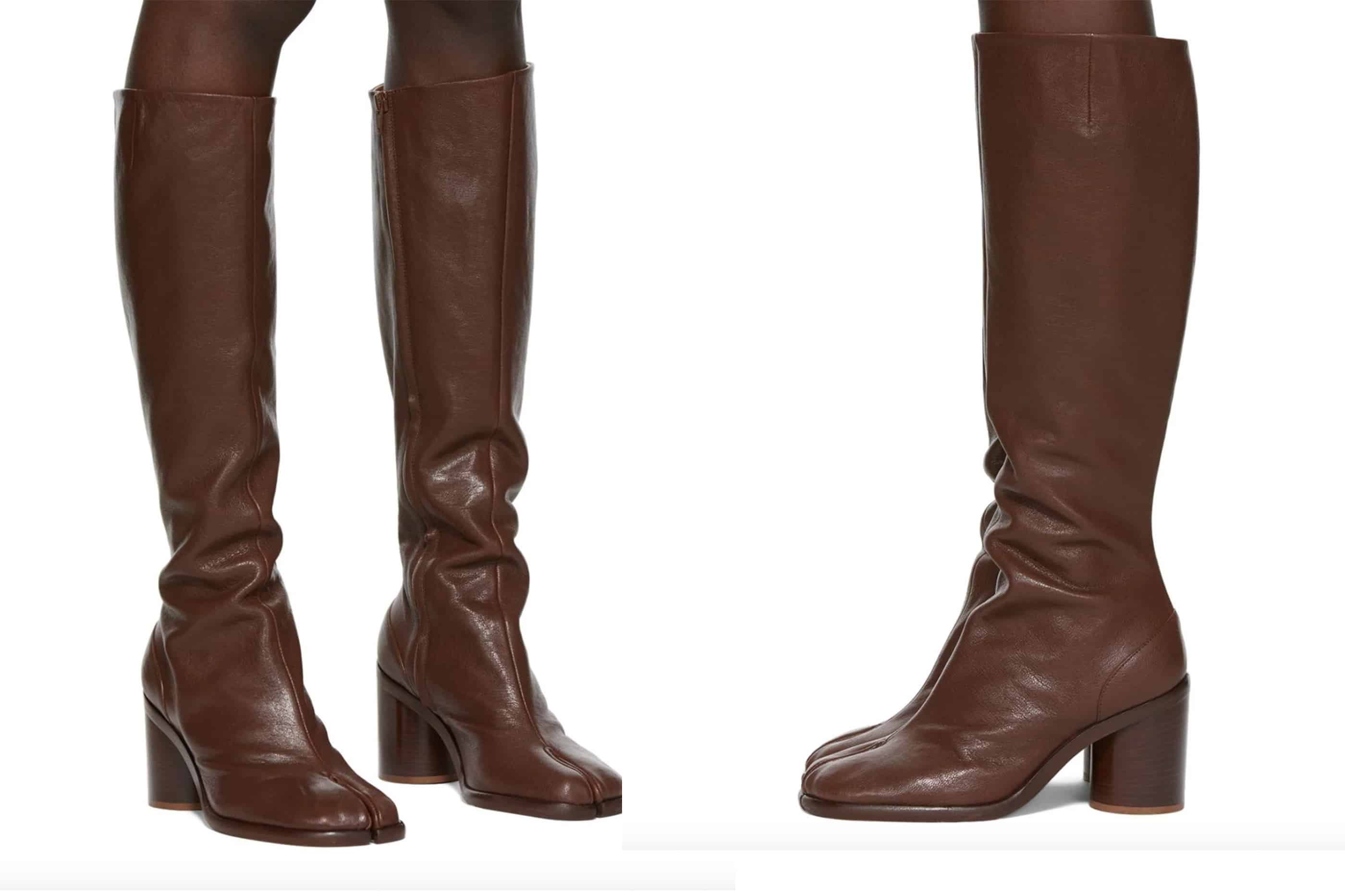 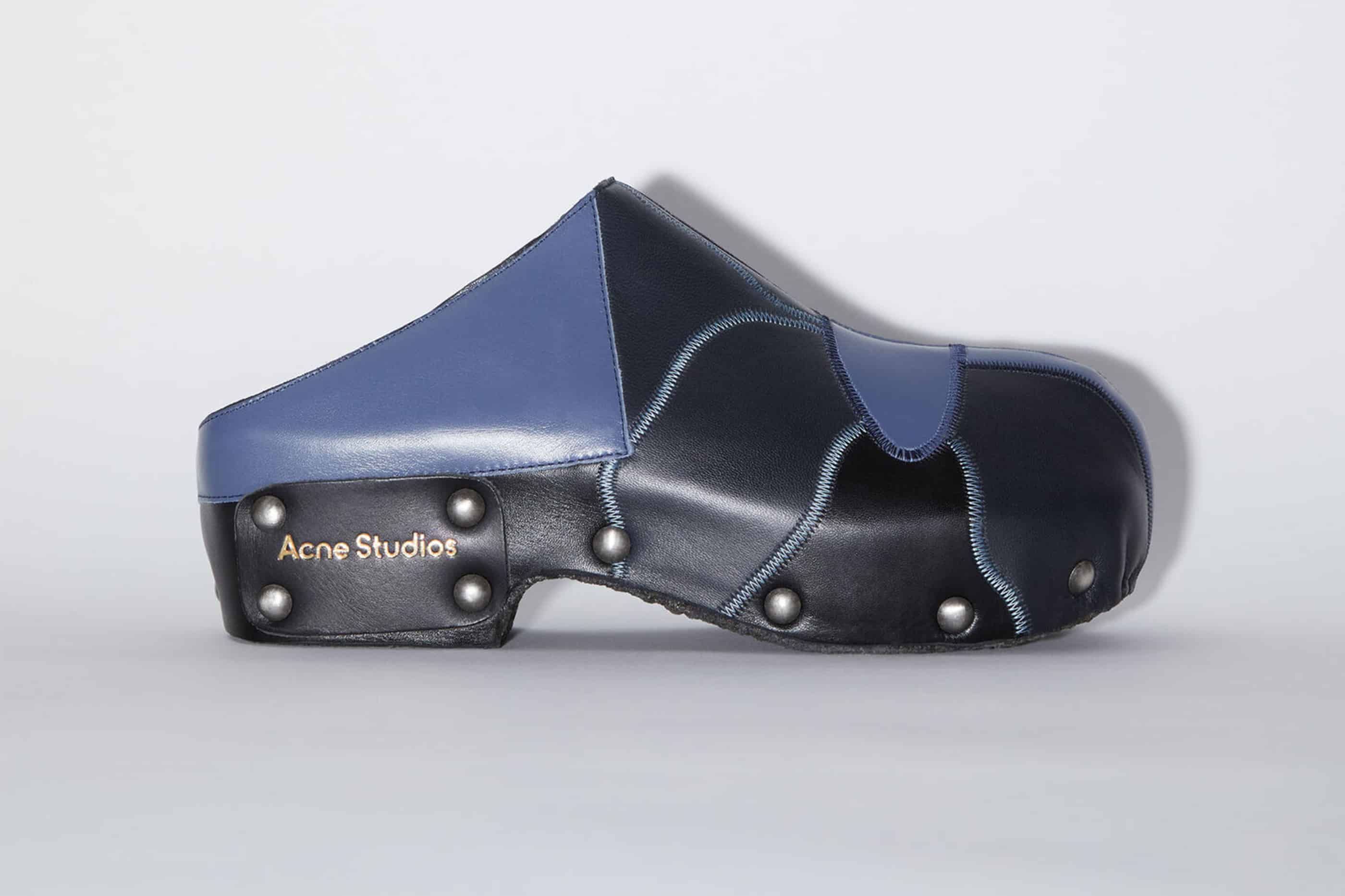 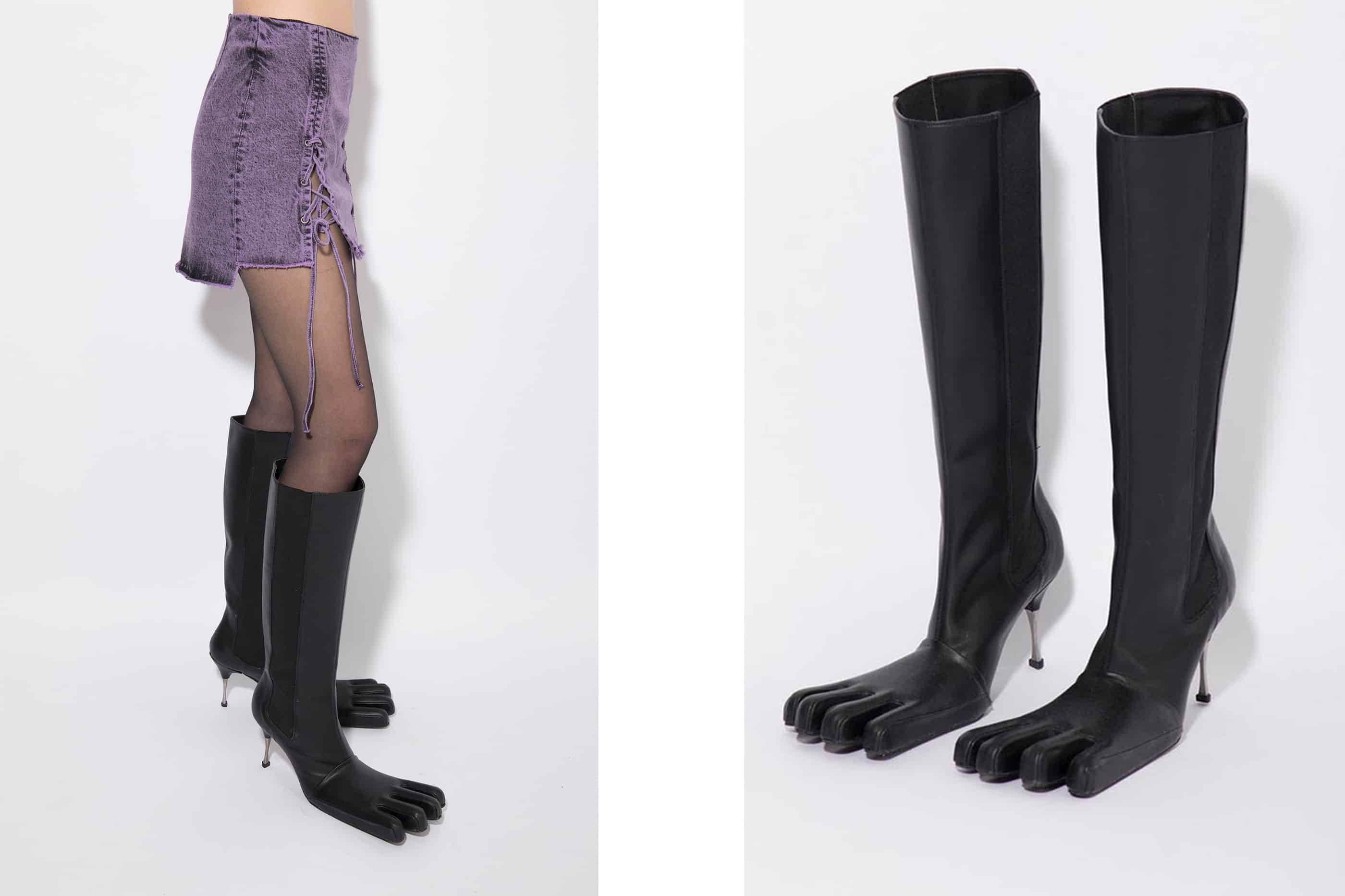 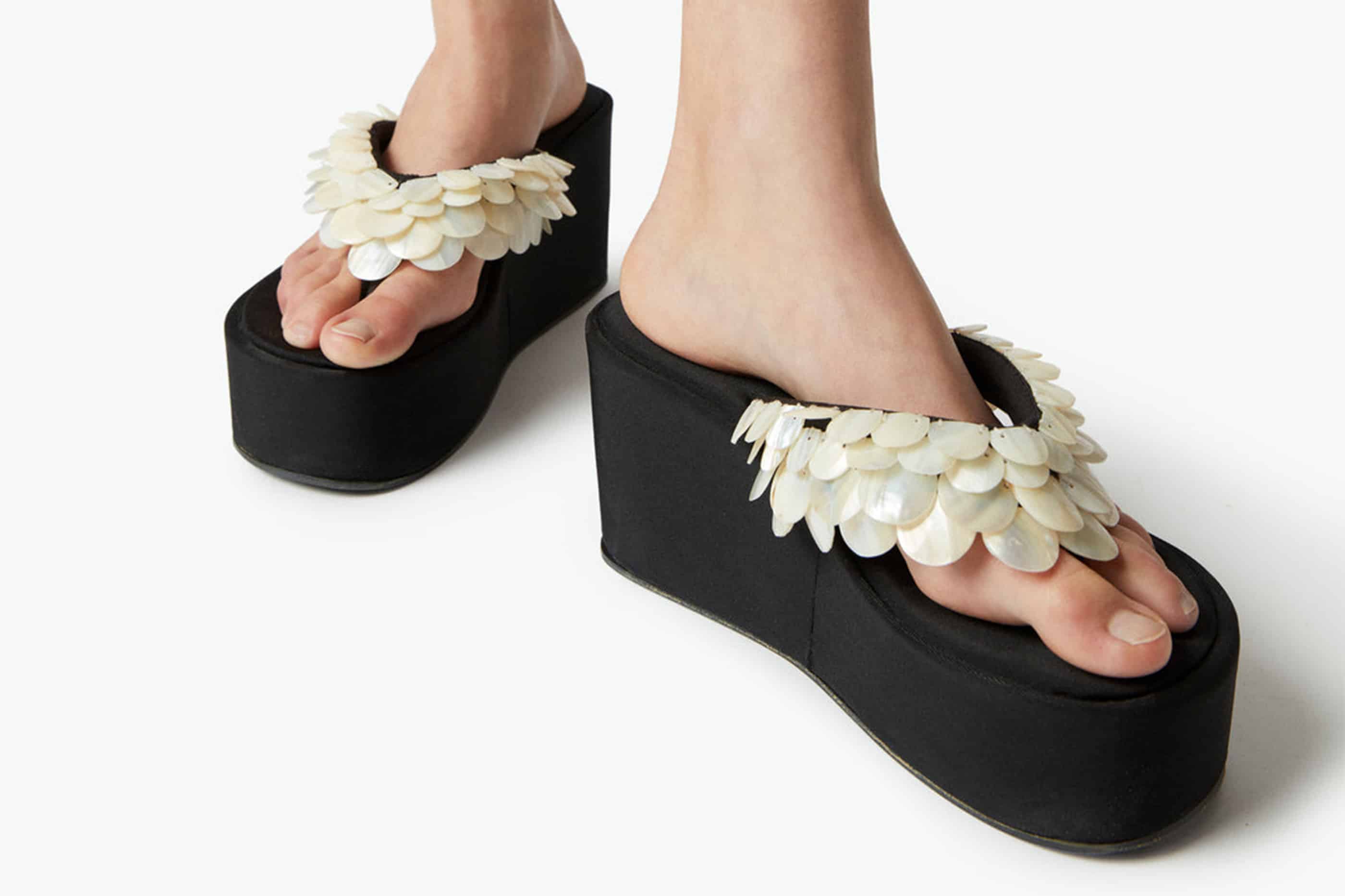 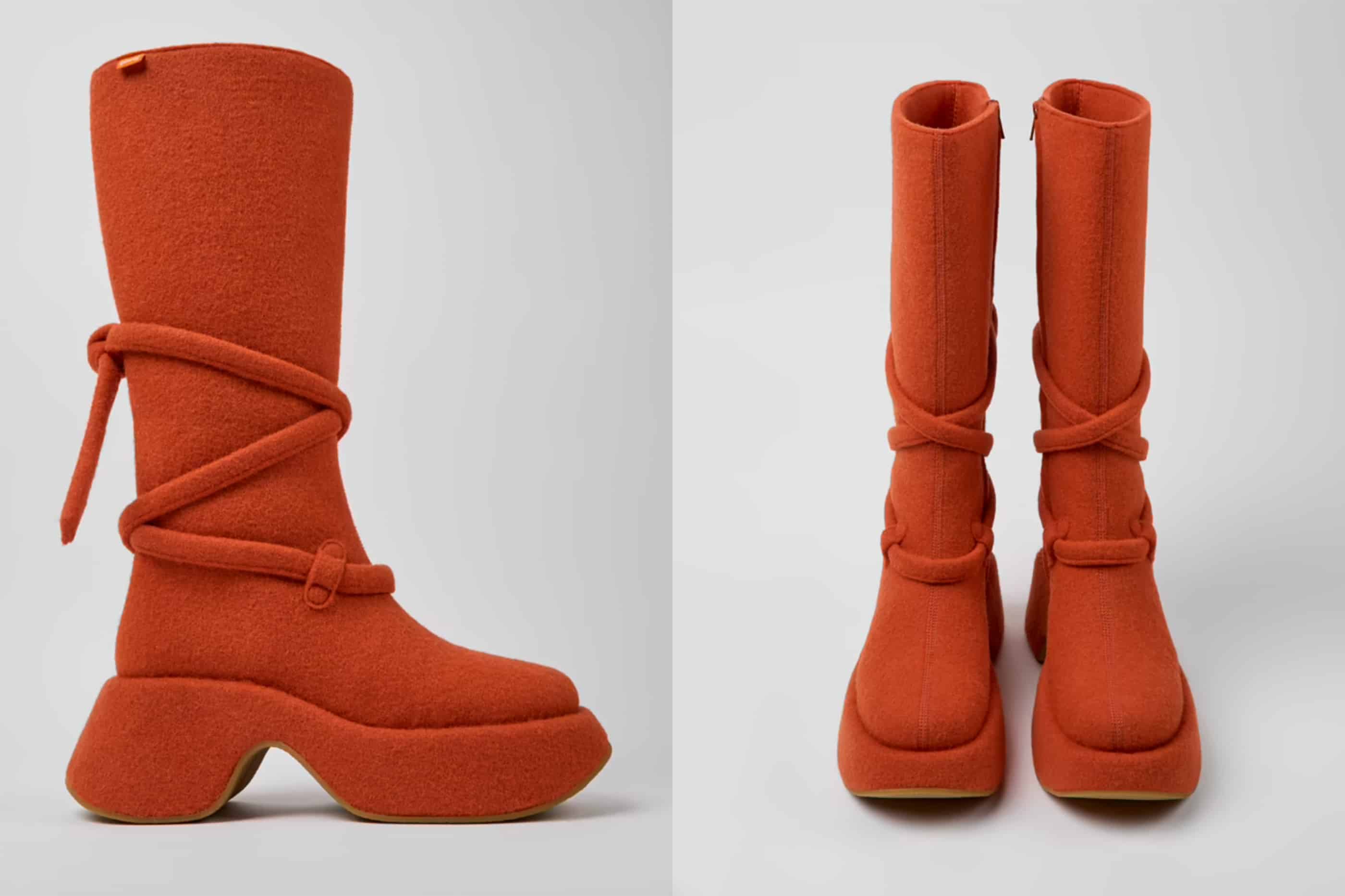 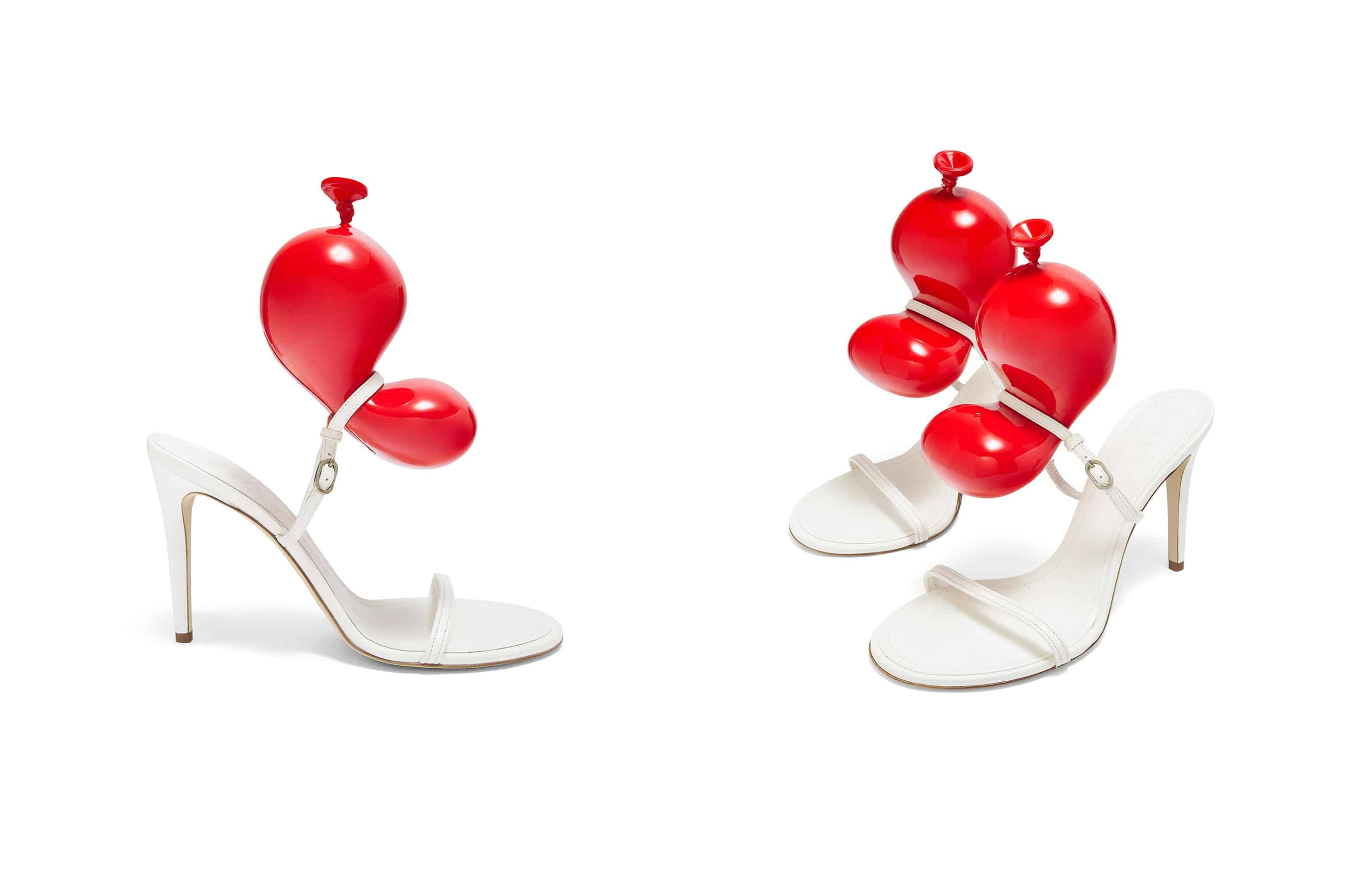 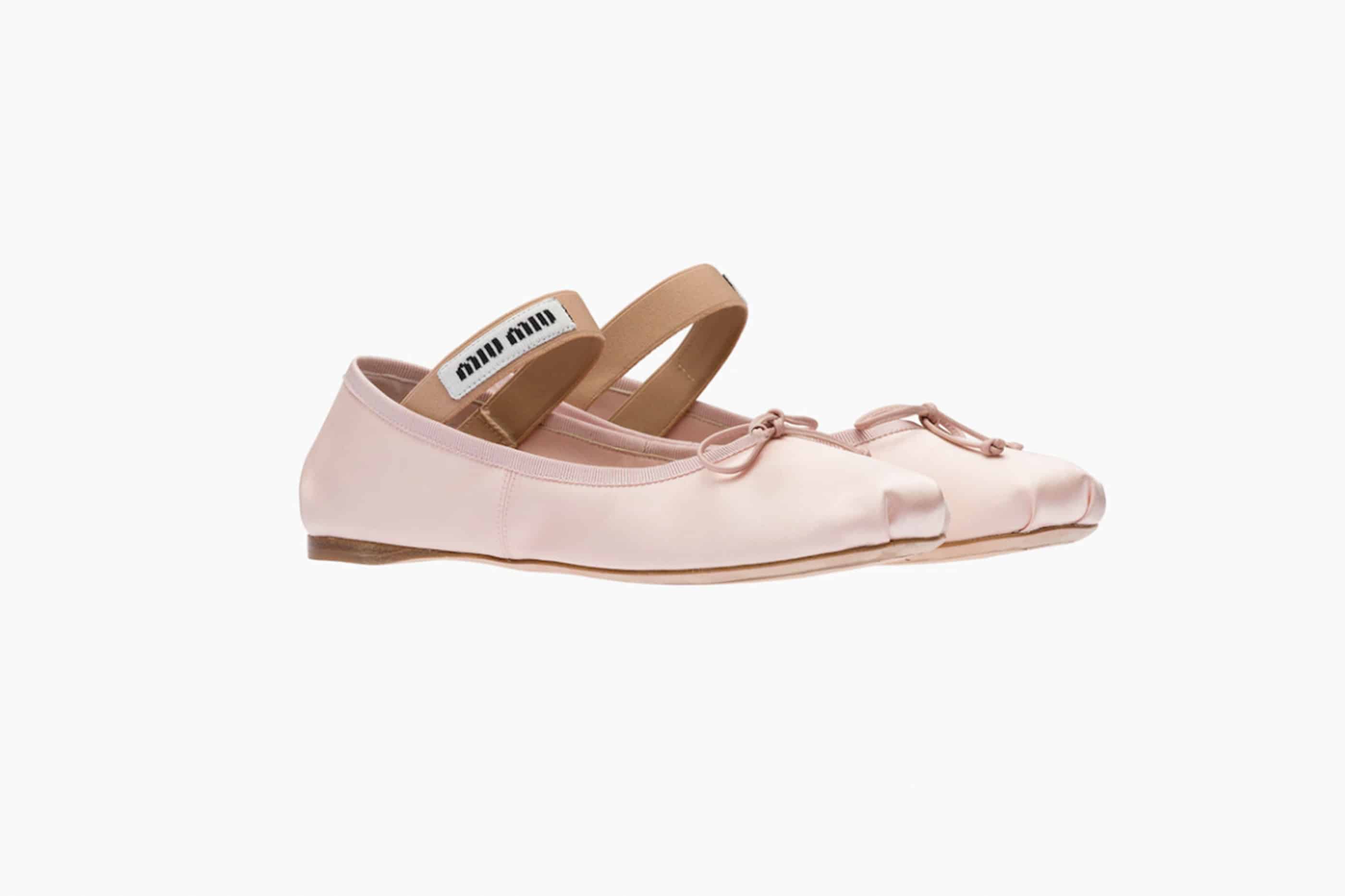 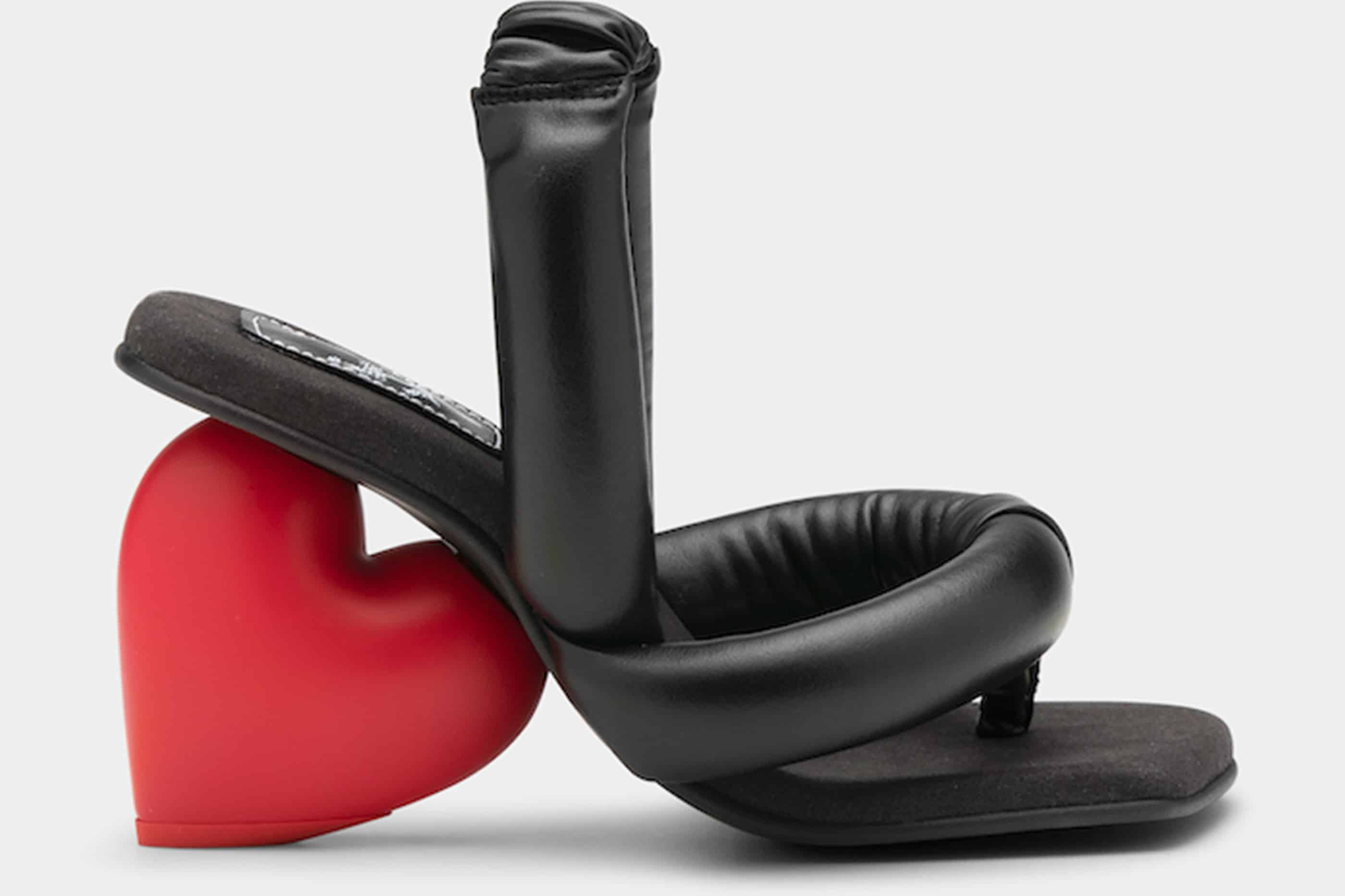