By now, it is known by many that as per the 20 year trend cycle, style cues from the early aughts are creeping back into the mainstream. We saw it with the low-rise revival of SS22, and again in the attempted resurgence of indie-sleaze - a trend of which the ballet flat is an offshoot from. Some will find the shoe synonymous with timeless french-girl style and the slip on Repetto, others will associate it with Kate Moss and Alexa Chung in the mid 2000s and early 2010s, pub crawls and skinny jeans. 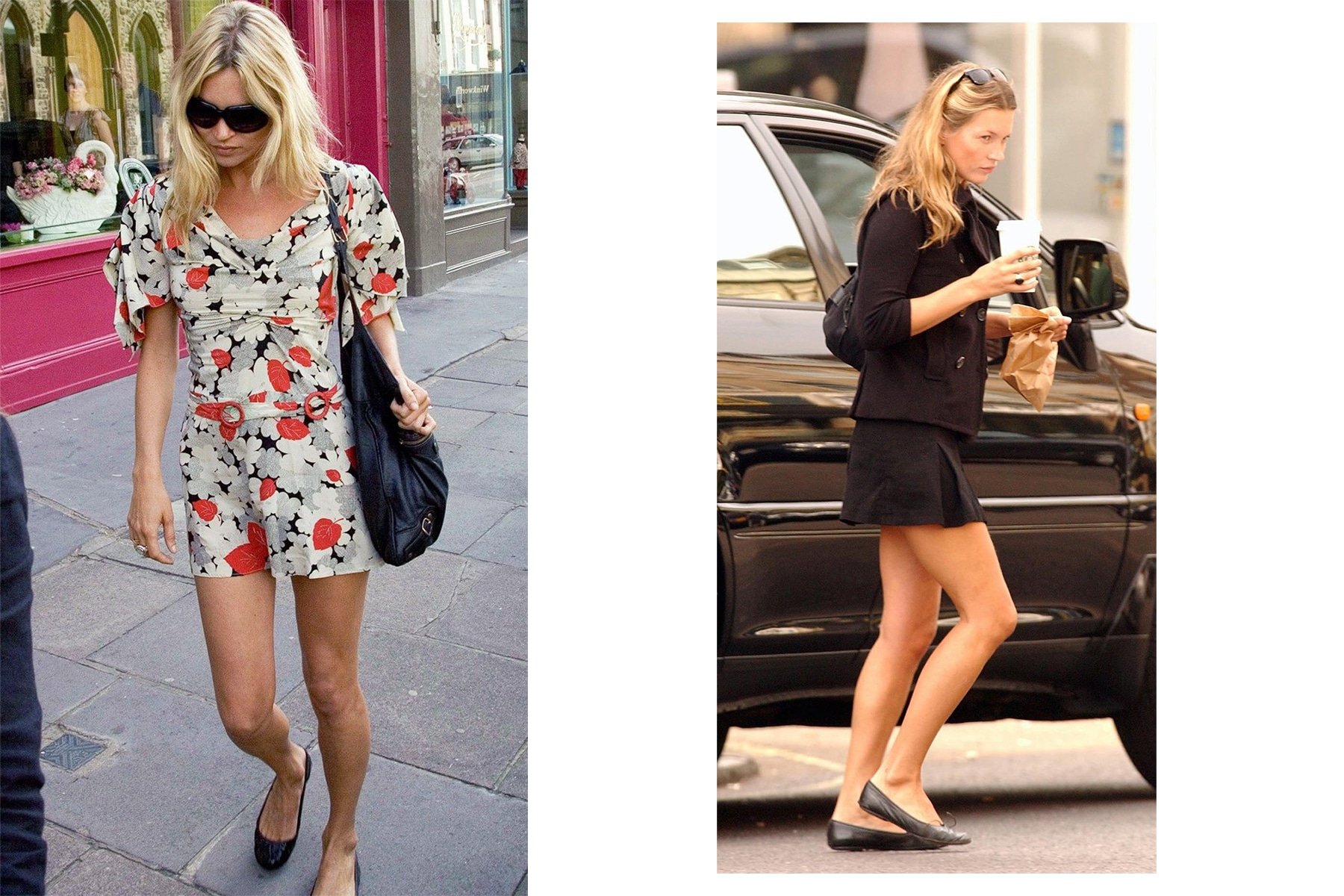 It was the shoe du jour for years on end, so many of us in a never-ending chokehold until the day they were suddenly morbidly uncool, making room for more robust silhouettes to take the reigns. A staple across the mainstream and subcultures, the perfect ballet flats always had one thing in common: they could go anywhere with you. From the office commute to the dance floor, and even to a gala, according to Alber Elbaz in the early 2000s when he sent models onto the runway in evening gowns with ballet slippers, affirming their ubiquity in the fashion landscape.

The thing that 2000s fashion seemed to have figured out above all was functionality. Balenciaga city bags were larger than life, sunglasses were big enough to actually do what they were intended to do, and ballet flats were the most reliable way to get around elegantly without rolling your ankle on the train to work. It was a moment in time where it-girls everywhere skyrocketed to such a status by embracing the need to get on with things with as much ease as possible. Giant bags were seen not only in the office, but in the club, too, and those giant sunglasses that were being hauled around in it? Perfect for the harsh light of day and imminent paparazzi shots, blocked by the sheer size of a shoulder bag. 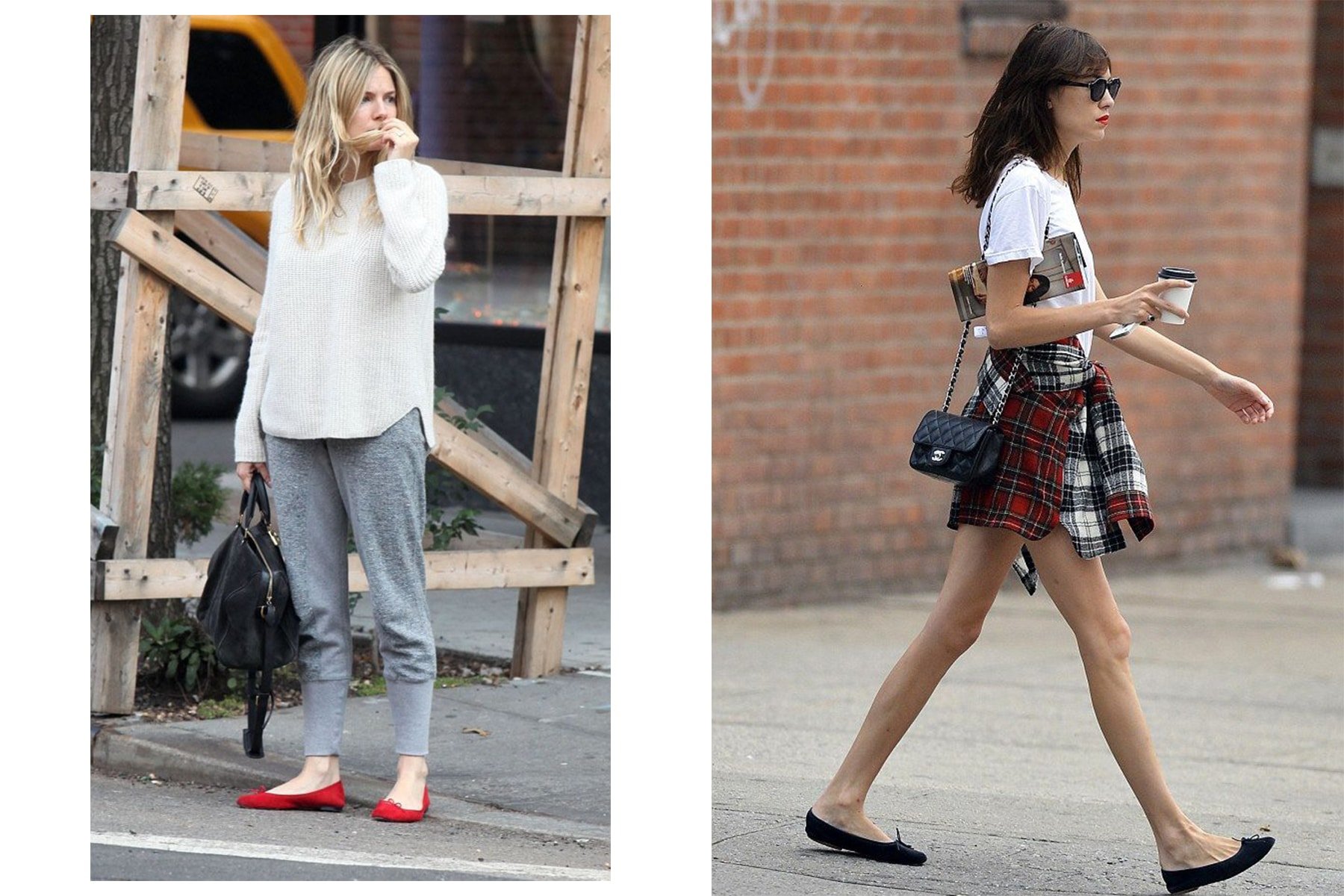 Beyond Britain's party girls and across the sea, the ballet flat was adopting a new identity in New York, where stylists on the Gossip Girl set were relentlessly dressing the girls of Constance Billard in Ferragamos, becoming a fixation in the wardrobes of high school girls everywhere.

Now, ballet flats are having a well deserved revival after being violently exiled from the trend cycle alongside all other key trends from the era. Khaite brought them back in a very literal way, like Miu Miu has been for seasons on end. Repetto's are as ubiquitous as ever, and the Margiela Tabi has been reimagined into the endearing flat. On recent runways they've been seen at Molly Goddard, Simone Rocha, Chanel, and The Row's RTW offering. Menswear is even considering the trend, with Bode, Jil Sander, and Dries Van Noten all showing mens editions of the shoe. 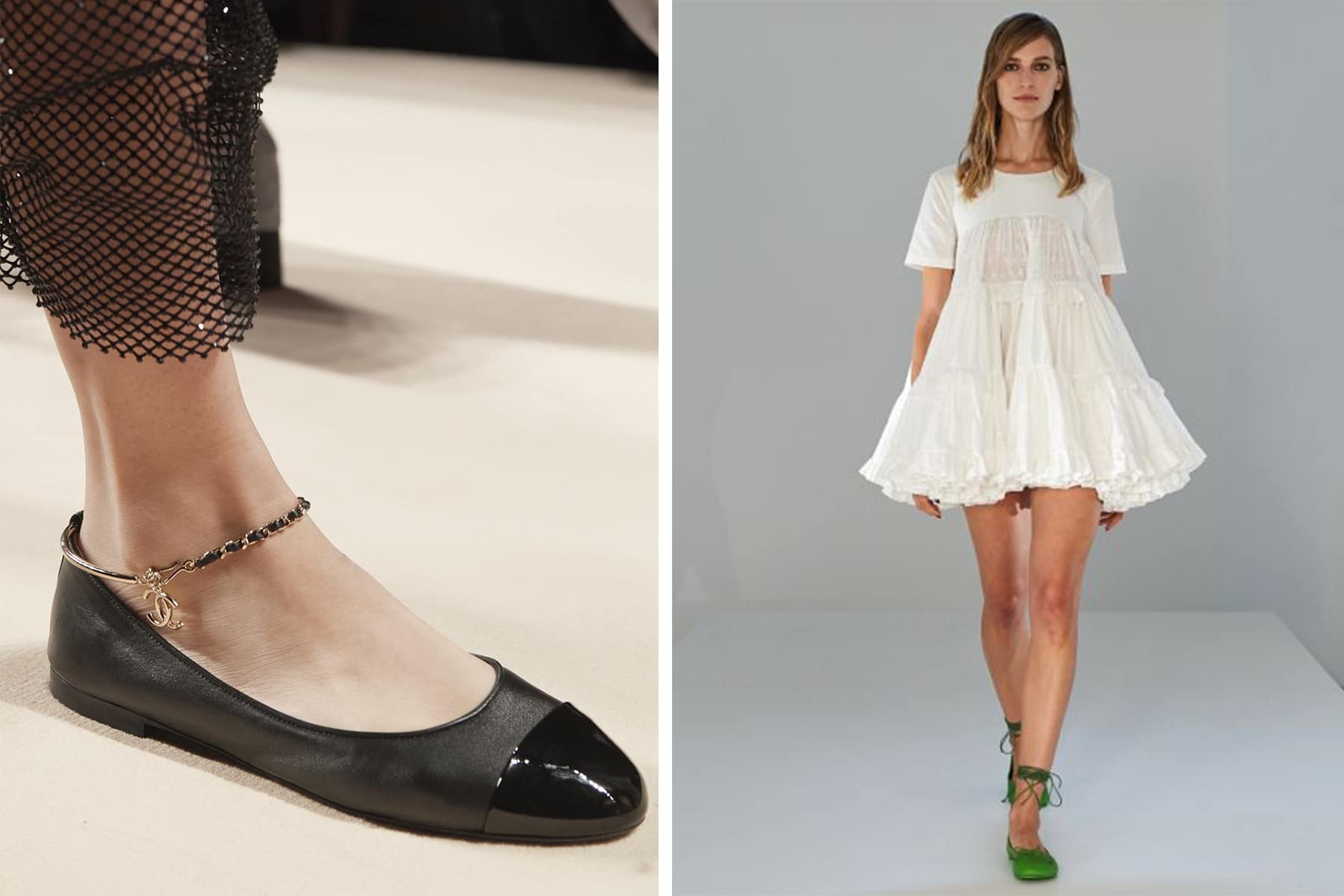 Below, see our picks for timeless ballet flats that will last you until the trend dies and comes back to life again. 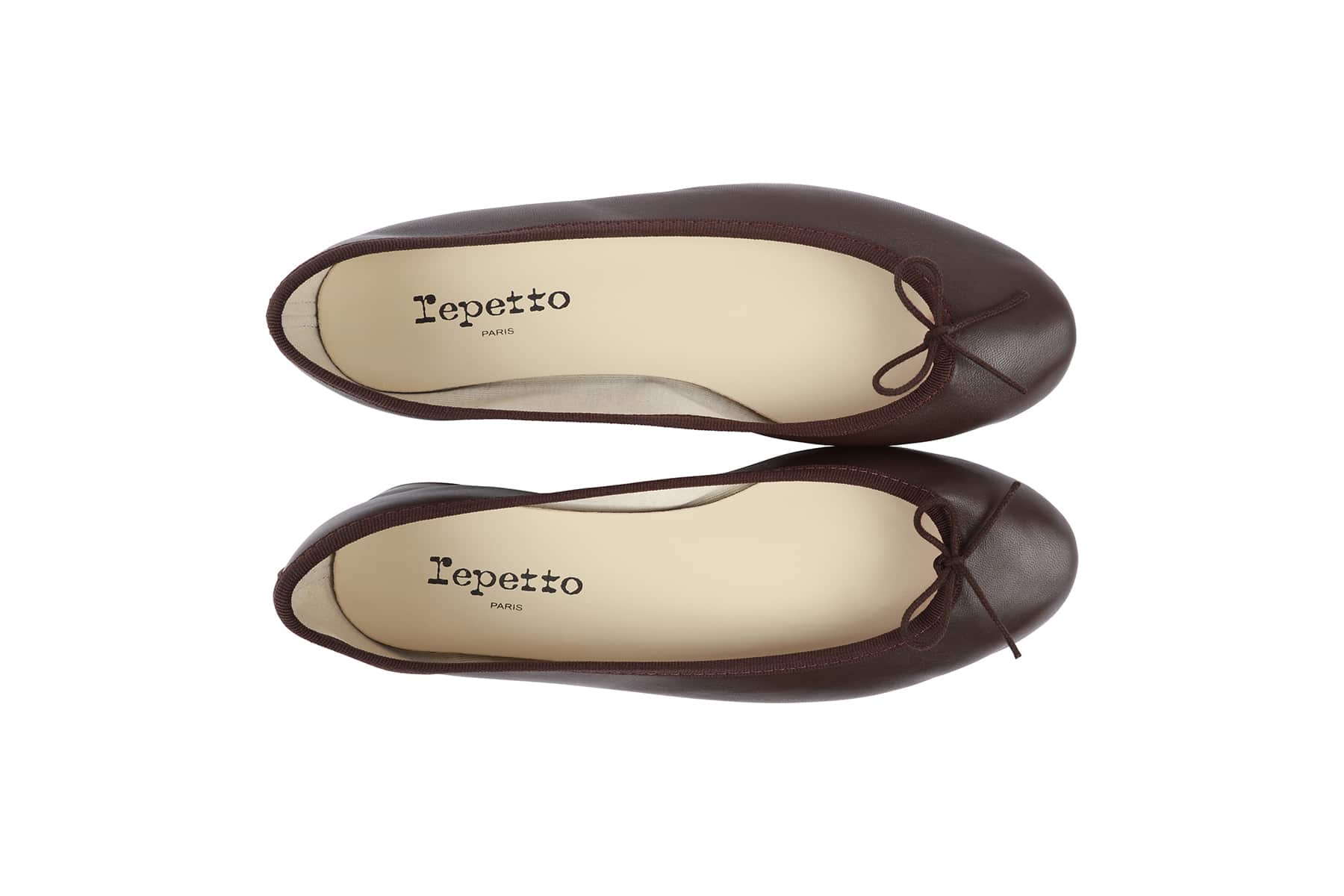 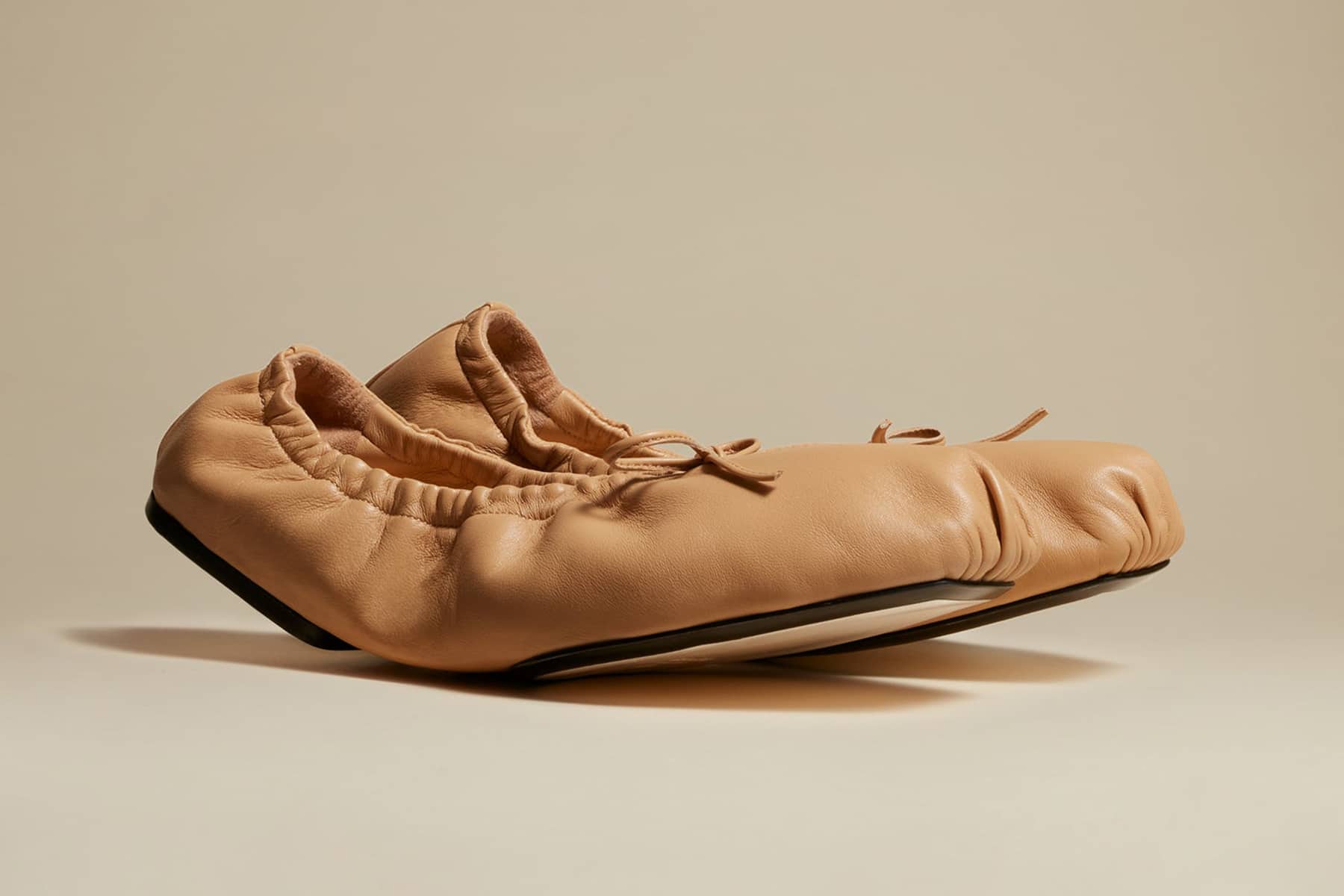 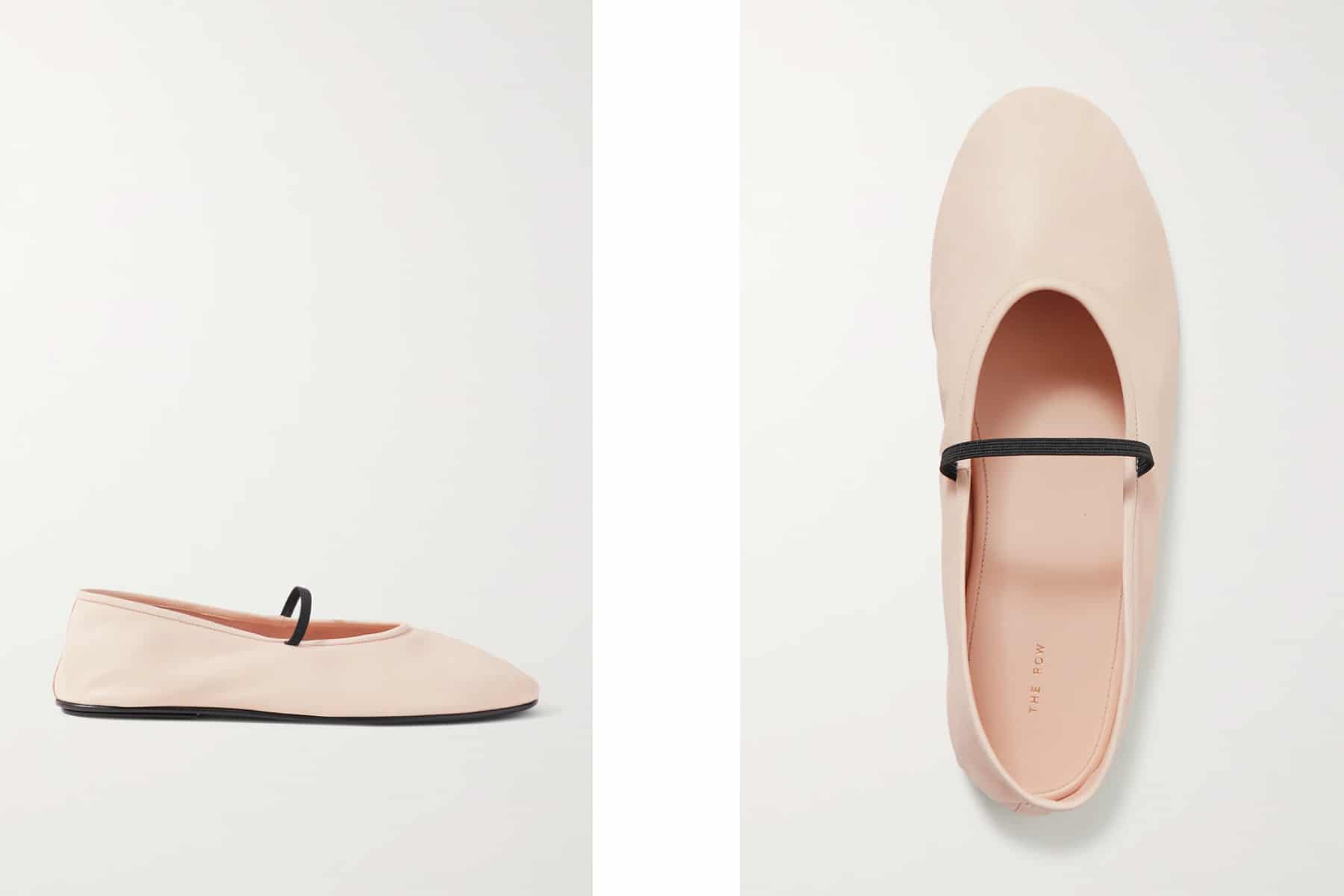 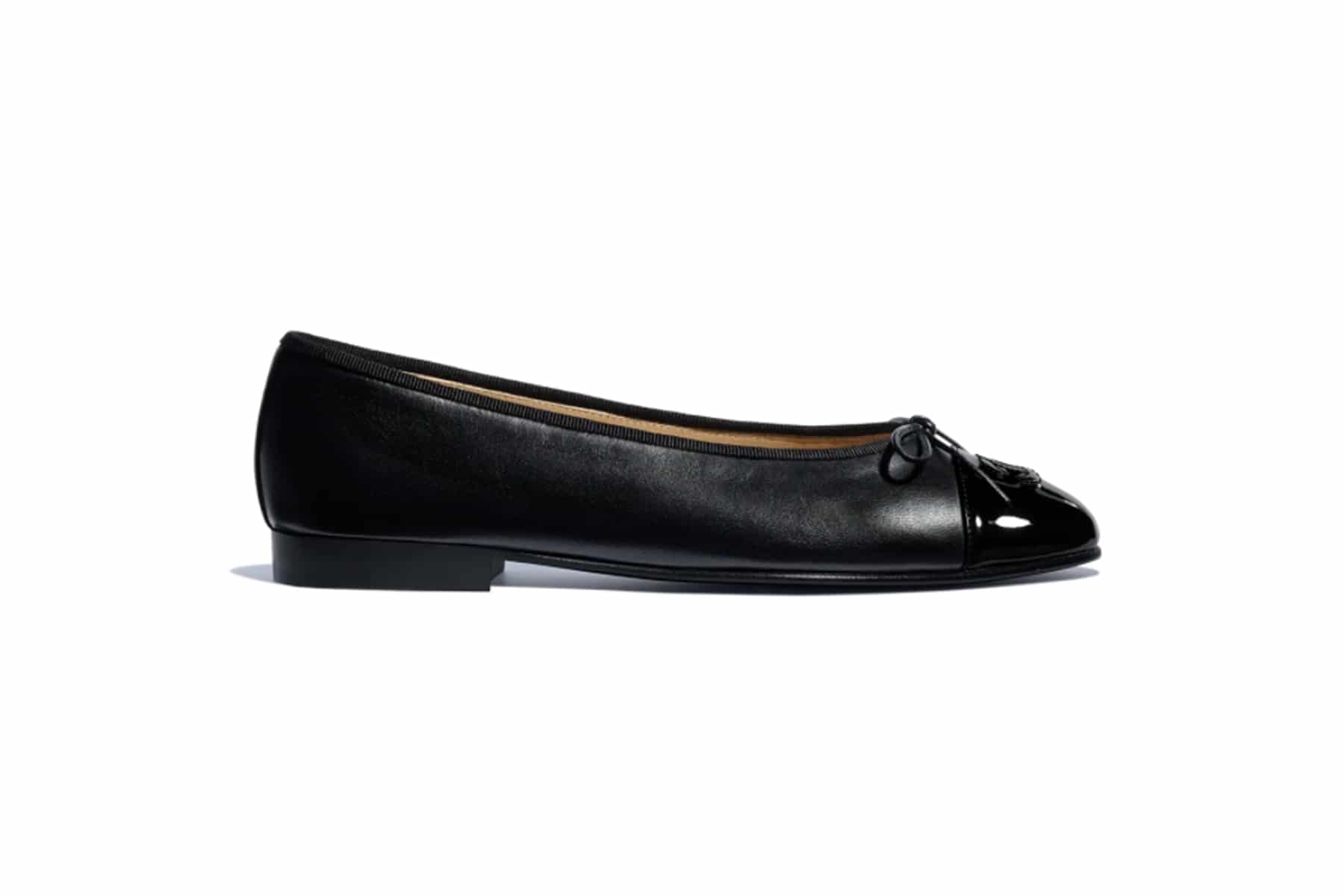 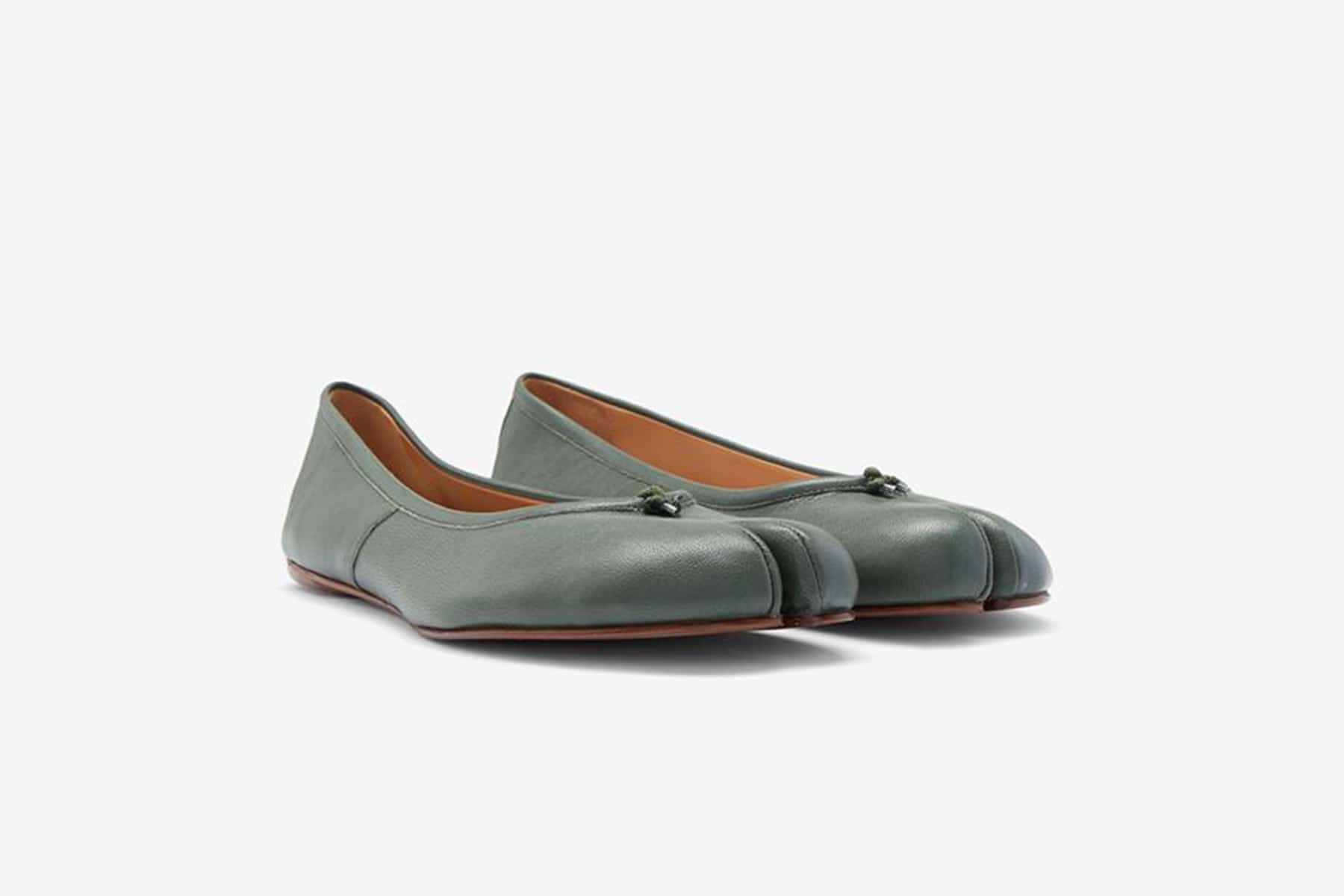 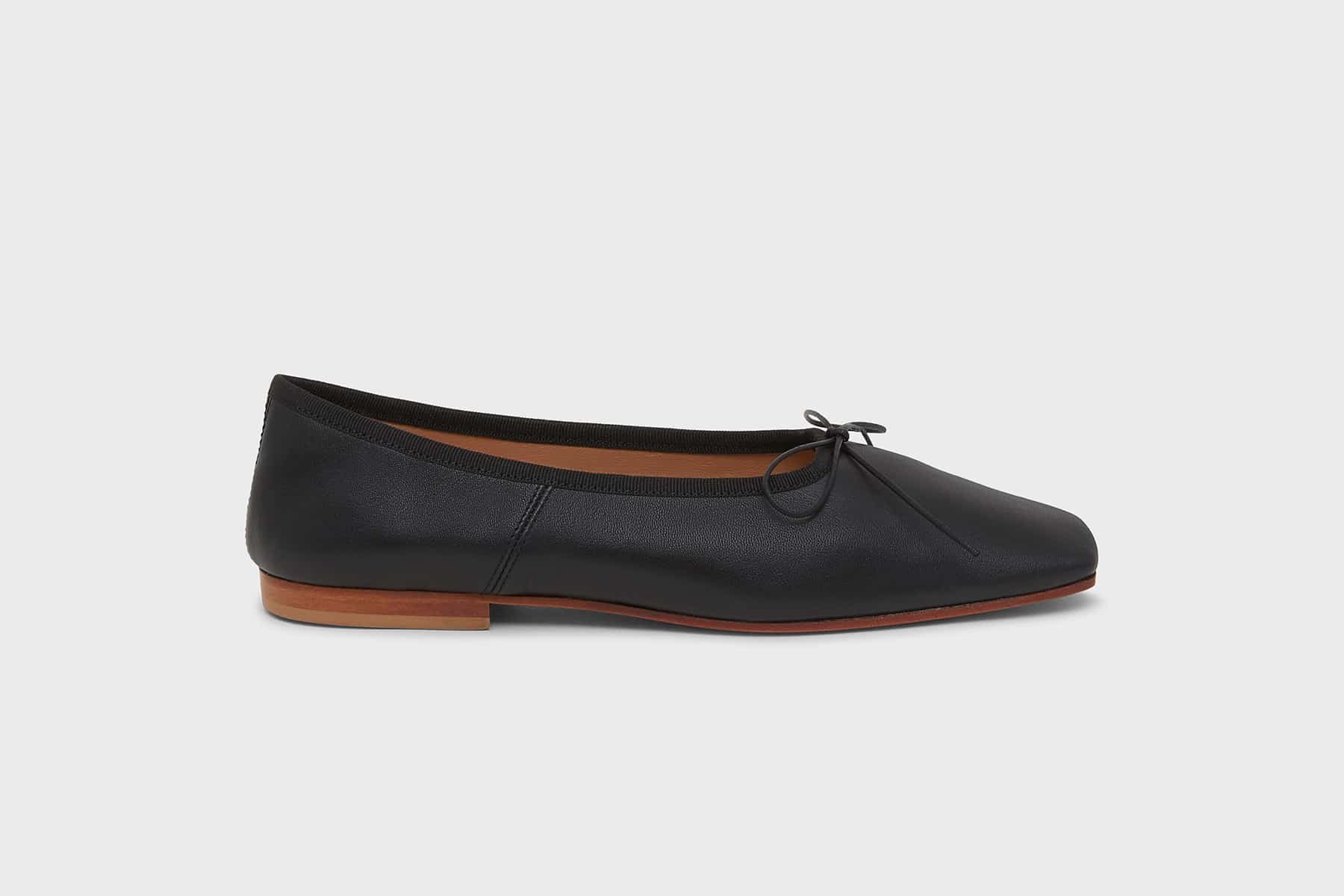 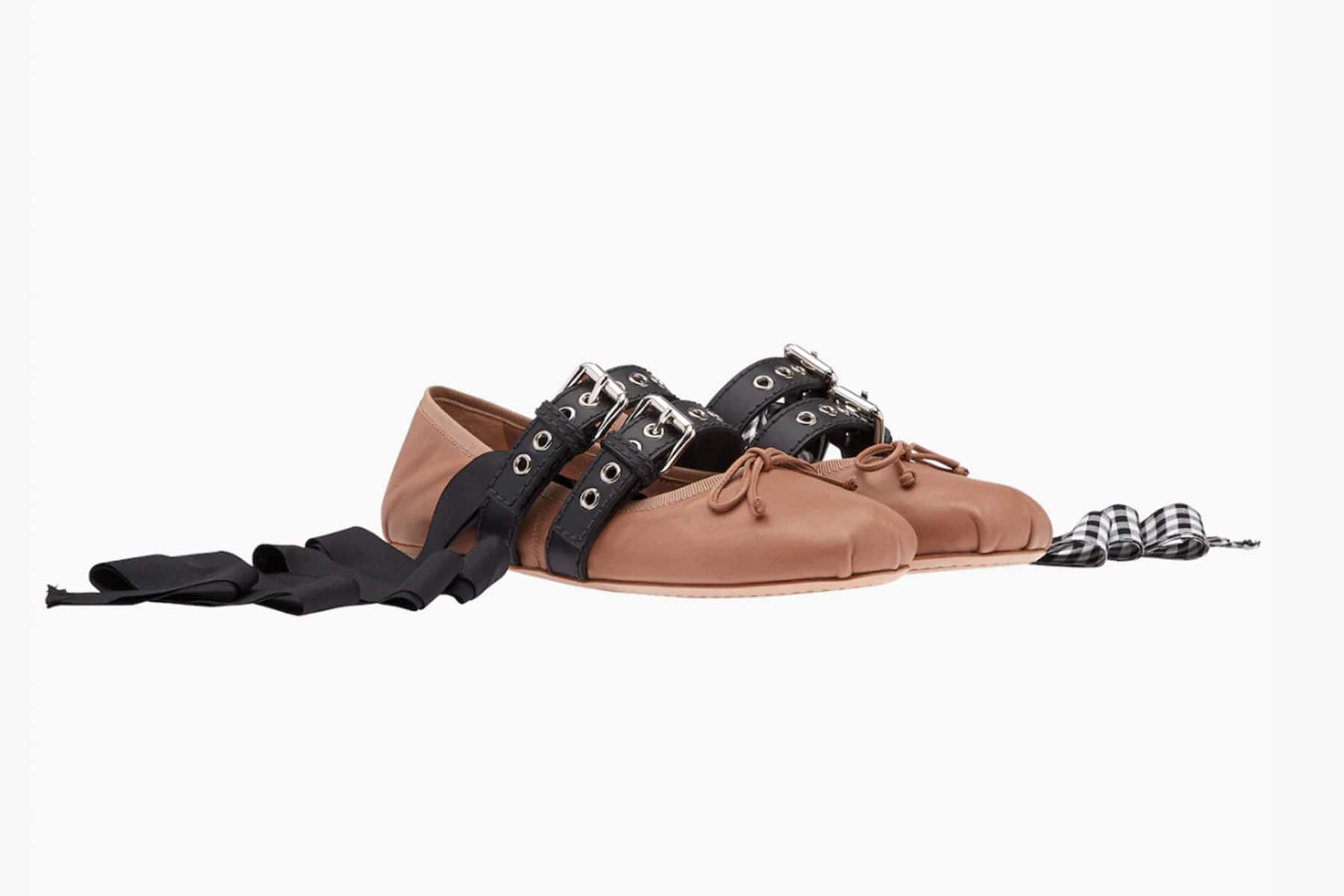 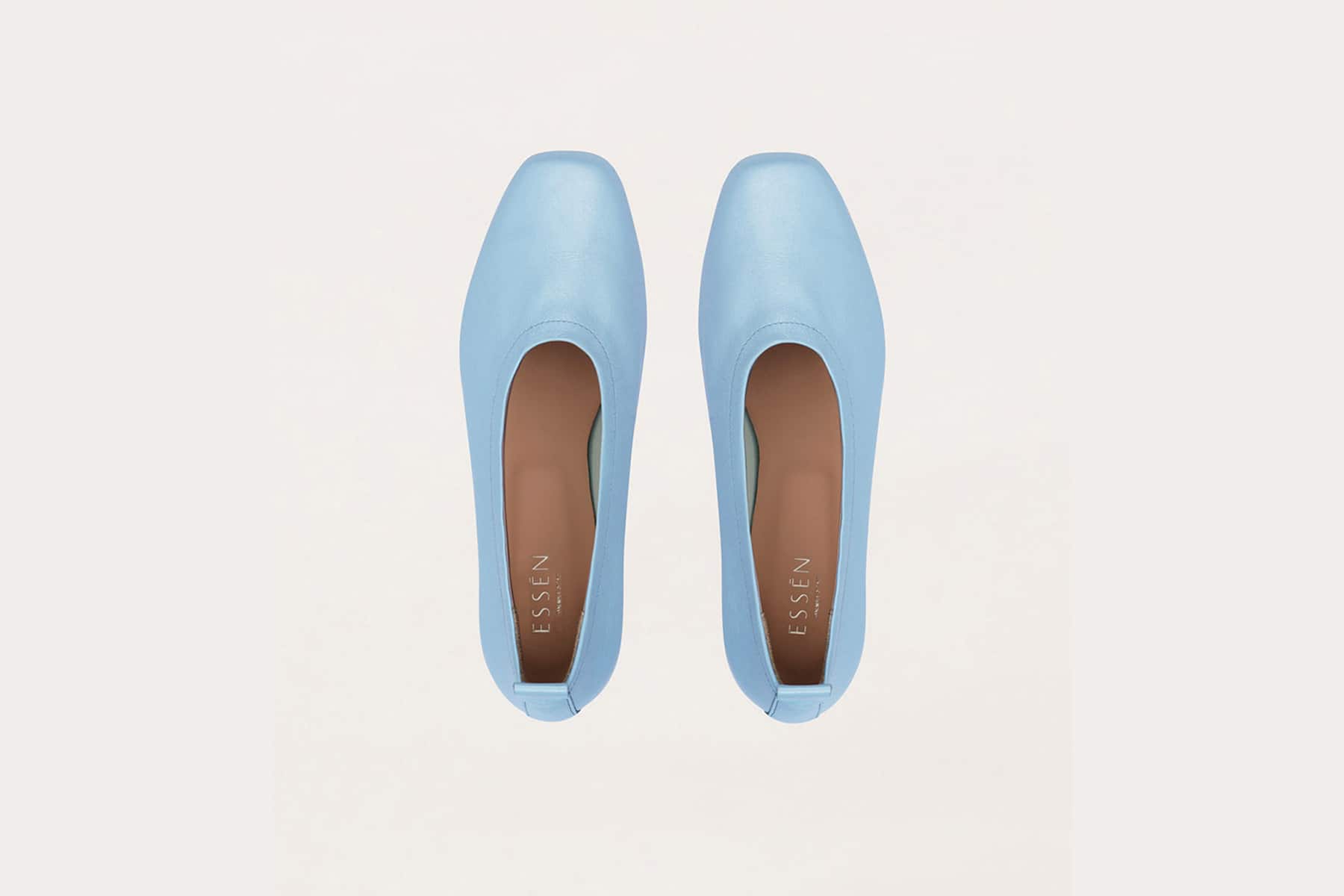