If there's one thing Florence Pugh does well, it's period dramas. Little Women, Lady Macbeth... the list goes on. So, it definitely didn't come as a surprise to learn that one of her upcoming projects would follow in a similar vain. Pugh has both confirmed her latest role – and a temporary move to Ireland – in the upcoming Netflix film, The Wonder, and we can barely wait.

Adding another book to movie adaptation to our growing list of films to watch; Pugh is starring in Emma Donoghue's acclaimed novel by the same name. The Wonder centres around Lib, (Pugh), a British nurse who has been brought to a small village to observe a young girl who has stopped eating; but somehow remains alive. Here's your first look at Pugh in character (brunette locks and all).

If this already sounds like a thrilling watch, you'll be excited to learn that it also happens to be a true story, based on 19th century phenomenon of the 'fasting girls'. Filming for The Wonder is thankfully already underway, with post-production to begin soon; which gives us grave hope that a 2022 release date is imminent. Below, we're sharing every detail we know so far about the upcoming film.

What is The Wonder about?

As we already know, The Wonder is a psychological thriller that follows a British nurse, Lib, during the 19th century; who is sent to observe an 11-year-old girl, Anna O'Donnell. Miraculously, despite having stopped eating, she somehow remains alive and healthy.

The film and book are based on a phenomenon that emerged between the 16th and 20th century, labelled the 'fasting girls'. Over the years, stories emerged of several adolescent girls who had the ability to go for long periods of time without eating or consuming any kind of nourishment.

There was heavy speculation at the time that this 'ability' was the work of God or a divine spirit. But as historian Joan Jacobs Brumberg later claimed, these instances were very likely to be early examples of the eating disorder we now know as anorexia nervosa.

Who has been cast in The Wonder?

So far, there have been two cast members confirmed for the film. The first is of course Pugh, who is playing Lib, and the second is Kíla Lord Cassidy, who will portray Anna. Directing The Wonder is Sebastián Lelio, who is known for his work across both A Fantastic Woman and Disobedience.

When will The Wonder be released on Netflix?

With filming already underway and post-production not far away, The Wonder is staged for a 2022 release on Netflix. Exact dates are still unknown, but stay tuned for more details to come.

PREVIOUS
Everyone is after John David Washington in Netflix's 'Beckett' and well, join the queue
NEXT
A moment please, for our boy, Brendan Fraser, and his on-screen mastery 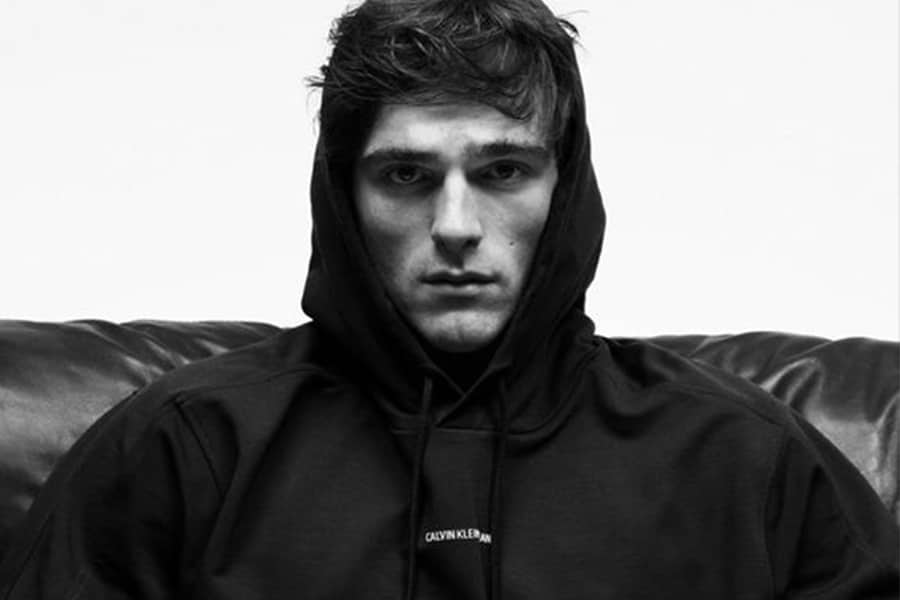