It's no secret that here at RUSSH, if there's a new film adaptation worth knowing about, you can guarantee that we will have covered it. While sometimes, seeing your favourite novels on the big screen doesn't always meet expectations, there are some stories that deserve to be live in living colour. This just so happens to be the case for the 2021 'books to movies' round-up.

From classic tales finally being reimagined, to harrowing true stories of loss and love; here are 12 books being made into movies in 2021. 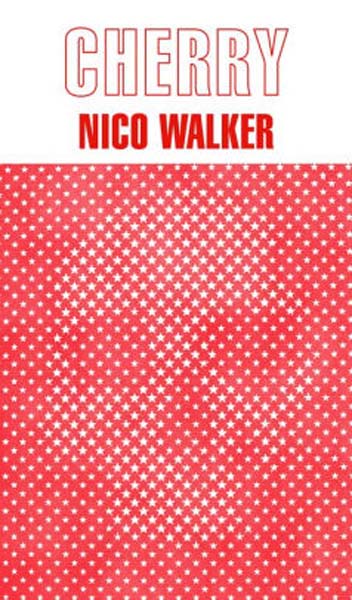 Based on Nico Walker’s 2018 novel of the same name, Cherry follows an unnamed soldier-turned-addict-turned-bank robber, (a mouthful, we know), who struggles to find his place amidst battling PTSD and an eventual drug addiction. Tom Holland takes on the challenging role, working with Marvel universe alumni Joe and Anthony Russo; who will serve as directors. If the premise of the story wasn't compelling enough, the events are actually based on the experiences of the books' author, who (spoiler alert), wrote the novel while he was in prison for bank robbery. 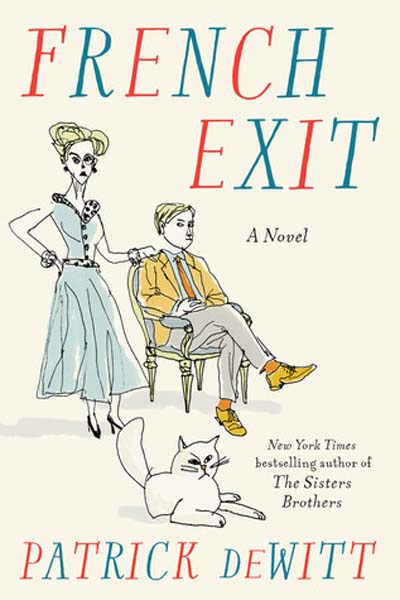 Drop Michelle Pfeiffer's name and you can guarantee we'll be intrigued. Tell us she's starring in a darkly comedic film based on a novel by famed author Patrick deWitt and consider us sold. Which is just one of the reasons why French Exit is one of our most highly-anticipated 'books to movies' watch of 2021. Pfeiffer plays Frances Price; a chic, wealthy widow who is rapidly running out of the money and in turn, escapes to Paris with her son and cat. Witty, dry, dark, and everything else we love about breathy Pfeiffer and her flawless ways, this is one not to miss. 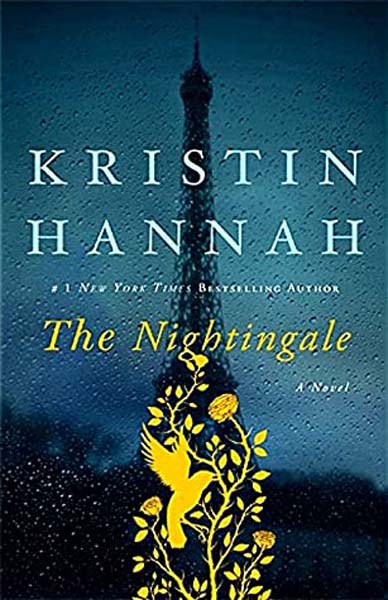 Kristin Hannah's 2015 novel, The Nightingale, was once the winner of the Goodreads Best Historical Novel of the Year; and for good reason. It's no surprise then that the tale of two French sisters separated separated by years and experience, ideals, passion and circumstance and war has been adapted for the big screen. And who better to portray the heartbreaking tale than real-life sisters Dakota and Elle Fanning? The film is set to be released later this year, so there's still plenty of time to familiarise yourself with the book first. 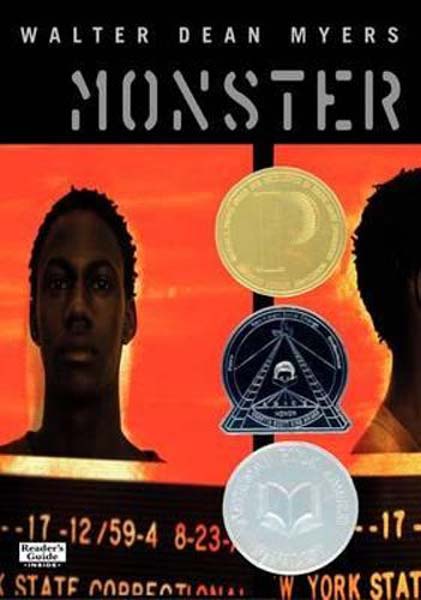 When Monster premiered at Sundance Film Festival in 2018, there was no question that the Pulitzer Prize-winning novel by Walter Dean Myers was heading to a streaming platform. The book and film follows the story of 17-year-old Steve Harmon who is charged with felony murder. What follows is a harrowing insight into the American justice system and conversation of race that is at play. The film is also filled with a stellar cast that includes Kelvin Harrison Jr., Jennifer Hudson and Jeffrey Wright. 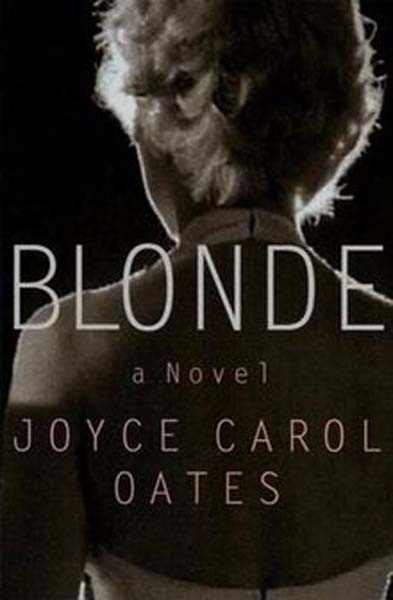 There's nothing we love more than a trip down memory lane through film; particularly when it spotlights one of Hollywood's most adored and remembered stars. Ana de Armas will star in the screen adaptation of Joyce Carol Oates' novel Blonde; about actress Marilyn Monroe. Here, we see Monroe at her most vulnerable, but also at the height of her career in a male-dominated film industry.

6. The Last Letter From Your Lover 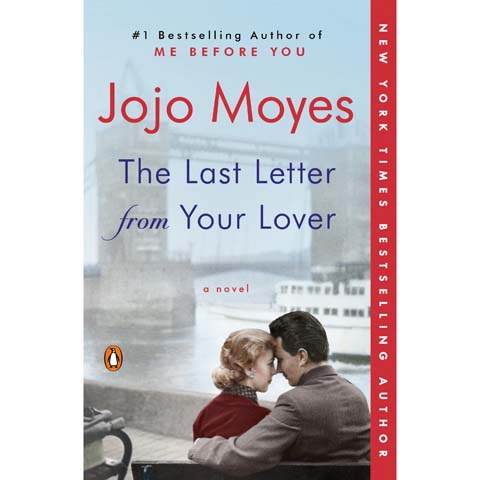 Sometimes, all you need is an excellent tale of romance to get you through the day; which is exactly what Jojo Moyes' The Last Letter From Your Lover is. The story is based on a young journalist who finds old letters between two star-crossed lovers, and becomes obsessed with finding out how their love story ends. Felicity Jones, Shailene Woodley, and Joe Alwyn are set to star in the film. We can also expect plenty of 60s fashion moments, which always go down a treat. 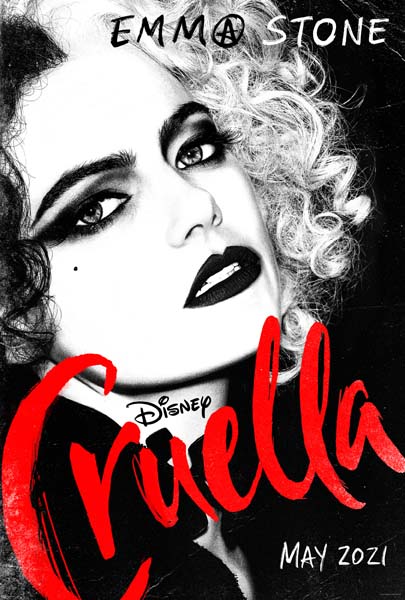 Although this is one of the most talked about 'books to movies' moment of 2021, it doesn't make us any less excited to see Emma Stone in the 101 Dalmatians adaptation, Cruella. The film will serve as a prequel to the children's book; detailing the backstory of Cruella and how she came to be. If not for the storyline, we recommend tuning in for the excellent sartorial moments that are sure to feature. 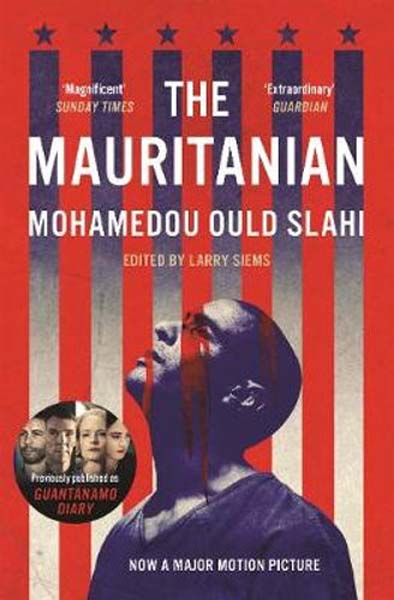 Similarly to Cherry, Mohamedou Ould Slahi wrote his 2015 memoir while he was being imprisoned at Guantánamo Bay as a suspected 9/11 terrorist; despite never being formally charged with any crime. The film adaptation of the best-selling novel will star Tahar Rahim, Benedict Cumberbatch, and Jodie Foster, so you can expect that it will be one worth watching.

9. The Stars at Noon 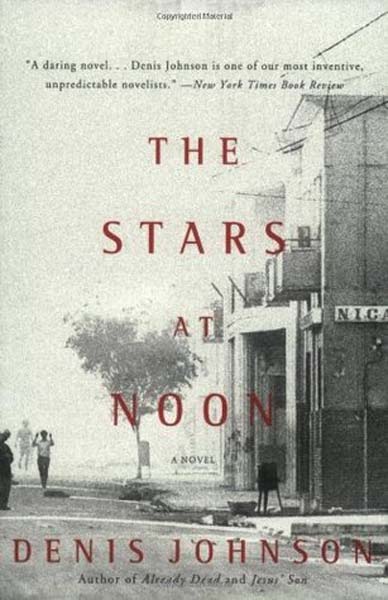 Set in Nicaragua in 1984, The Stars at Noon by Denis Johnson details the relationship between an American woman and an Englishman; where neither party are exactly who they seem. Arguably the best part of this upcoming film is that our beloved R.Pats will be starring alongside the heavenly being that is Margaret Qualley. More details on this to come. 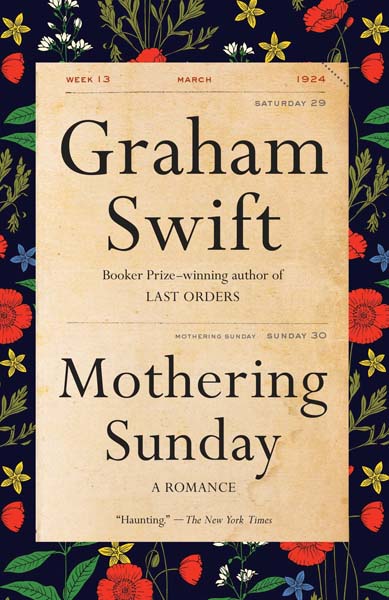 In the ultimate TV-to-film crossover, Olivia Coleman and Josh O'Connor of The Crown will be reuniting on screen again for the film adaptation of Mothering Sunday. Appearing alongside Colin Firth and Odessa Young, the film is based short read about English maid Jane Fairchild who meets with her upper-class lover for the last time. With a cast like this, we're already in love. 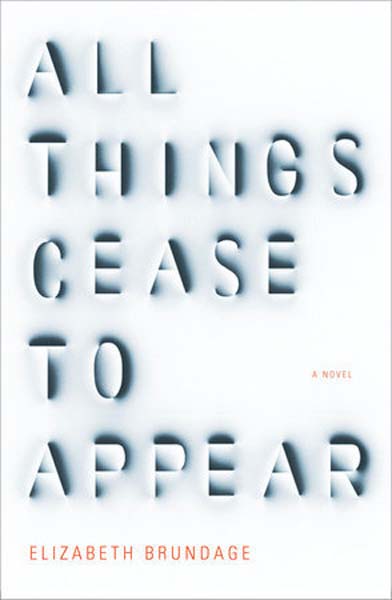 Although it doesn't follow the original book, All Things Cease to Appear, to a T, this Amanda Seyfried and James Norton thriller is one to keep an eye on. After the Clare family uproot their Manhattan life for the small town of Chosen, New York; Catherine (Seyfried) discovers that both her husband and their new home harbour sinister, dark secrets. 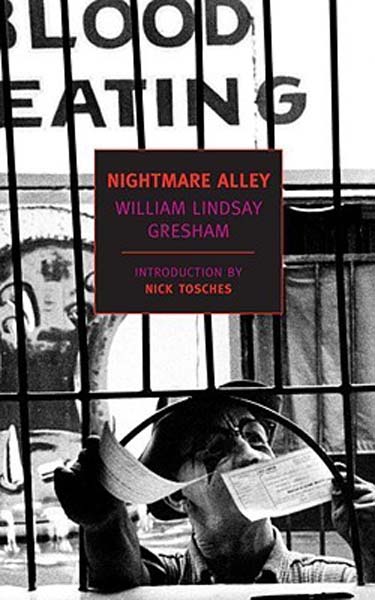 If you happen to be a fan of crime noir, Nightmare Alley should be a definite addition to your 'books to movies' watchlist in 2021. Starring Bradley Cooper, Cate Blanchett, Willem Dafoe, Toni Collett and Rooney Mara amongst others, Nightmare Alley follows the story of a young carnival worker has a penchant for manipulation. Upon meeting his match in a female psychiatrist, the pair link up to put their skills to good use.

PREVIOUS
Save your tears for 'CODA', an arresting film delving into Deaf culture
NEXT
Ryan Murphy is set to bring John F. Kennedy Jr. and Carolyn Bessette Kennedy's love story to the screen