Legendary actress Sophia Loren is making a return to screen after more than a decade, with the announcement of her new film, The Life Ahead. Partnering with streaming platform Netflix, the film will be based on Romain Gary's novel, The Life Before Us, and follows Loren's character Madame Rosa, an elderly Holocaust survivor who takes in a 12-year-old Senegalese orphan, Momo (Ibrahima Gueye).

The project holds a special place in Loren's heart – the Italian-language film being directed by her son Edoardo Ponti who reimagined the originally Parisian-based story in Puglia, Italy in honour of Loren's Neapolitan heritage.

"I really love working with my son because because we know each other very well. I love his way of directing me," shared the actress with Entertainment Weekly.

Watch the trailer for The Life Ahead, below.

The trailer introduces us to Momo as he contemplates making his living as a drug dealer in the underworld of Bari, Italy – until he's forced into the world of Madame Rosa and her 'shelter'. Despite their rocky start, the pair form an unlikely friendship and bond through their shared experiences.

“He [Gueye] was a great partner [and] very in touch with his emotions. I think he will have a great future in this profession, if he chooses it,” Loren tells Entertainment Weekly.

Although the film won't be released on Netflix until next month, Loren's return in a leading role is already receiving Oscar buzz and could lead her to a prestigious nomination in the best actress category. Loren already boasts two Academy Awards, for best actress in her 1962 film Two Women and an honorary Oscar in 1994.

The Life Ahead will premiere on Netflix on November 13.

PREVIOUS
Odette's newest single 'Dwell' will have you ready to open your heart again
NEXT
'First Kill', a new queer vampire TV show is coming to Netflix 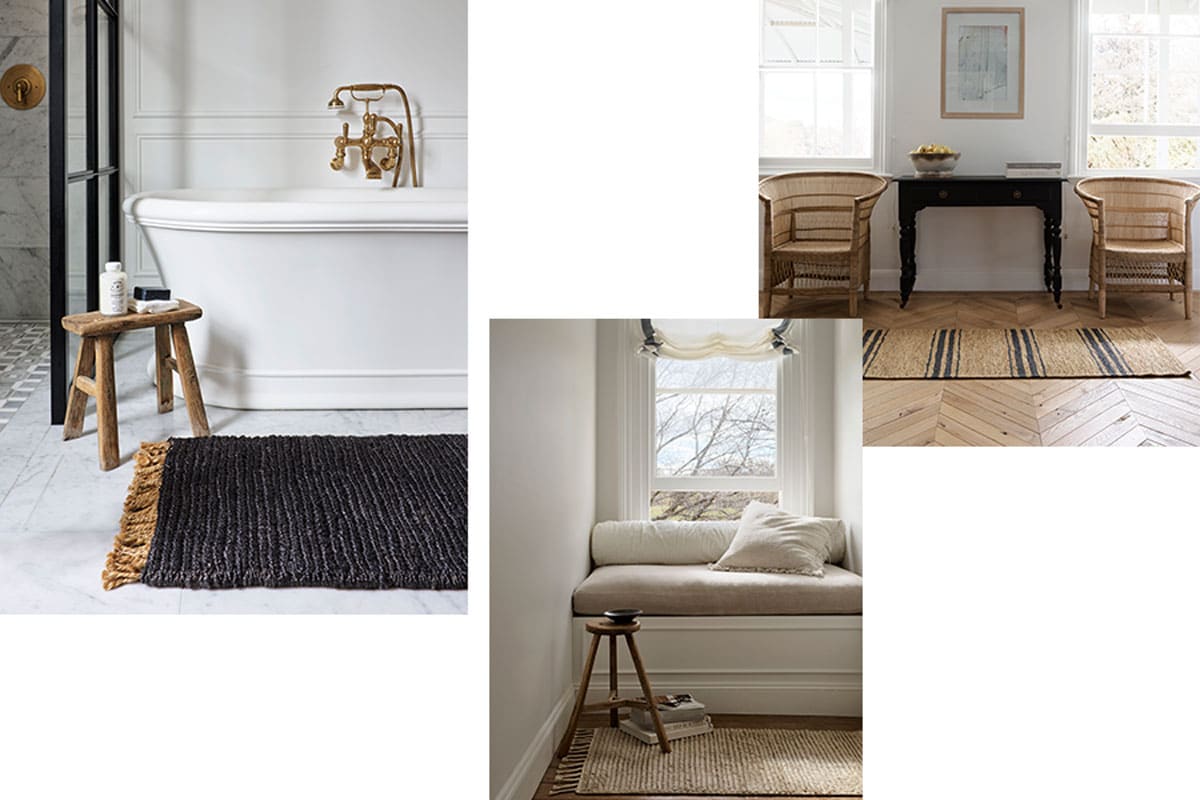 Designed to help you master the small space by introducing everyday luxury into oft-forgotten areas of the home.