The second single from Odette's coming album is here.

It's called Dwell, a lyrical manifesto about change, grief and self-analysis. The Sydney-based singer songwriter bares her soul in the brave new ballad.

“I wrote Dwell because I knew I needed to change but I didn't know how to,” she explains. “I had spent a lot of my time marinating in my own grief and it had begun to fester and putrefy. This song is a call to everyone like me, who have felt the crueler sides of human nature, to acknowledge their own destructive potential and to expel the rage and fear that simmers like a poison broth in our hearts. I hope to leave delusion and arrive in the present moment, willing and open.”

The new song is here with a magical and visually illuminating video directed by Peter Hume & Kitty Callaghan. 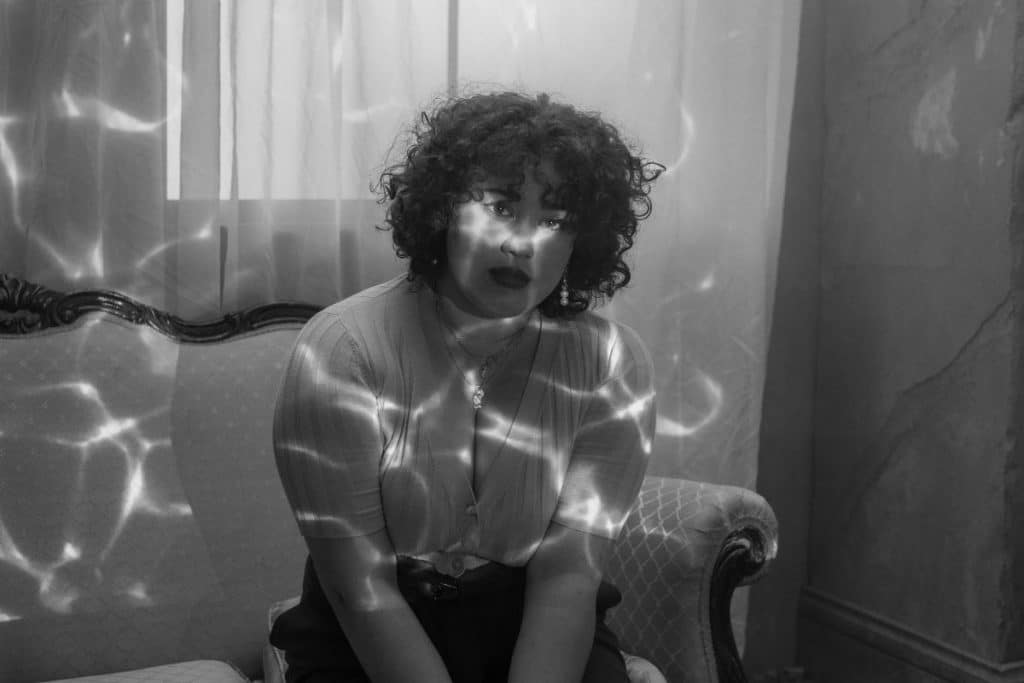 “The video is a visual representation of shedding,” Odette says . “To be able to see yourself through a lens of clarity and understanding, without ignoring the intensity of pain, but to be motivated and driven by its anguish. I needed to evolve, but as it began I realised that pain is itself in every sense of the word and that to reach a catharsis I would need to turn inside out.”

You can watch the video below to experience the torrent of emotions and beauty that is Dwell.

The single was created by an all-star team, produced by Pip Norman and mixed by Damian Taylor. The full album called Herald is coming to us on February 5 2021, but it's available for pre-order now.

Herald is about love, heartbreak, grief, anger and growth - about ridding yourself of toxicity and coming to an understanding who you are at the core.

“It’s about realising I was in a toxic relationship, blaming the partner, and then right at the end going, actually, I think this is my fault," she reveals.

"I guess I wanted to tell everyone that I am a softshell mollusc, deep down," she says.

PREVIOUS
The first trailer for Euphoria's two new holiday episodes is finally here
NEXT
Sophia Loren returns to the screen with her new film, 'The Life Ahead'