Amongst the chaos of the last year, it would be understandable if the return of the annual Hollywood awards season had completely skipped your mind. When the 2021 Golden Globes nominations arrived yesterday, the announcement was met with an understandable outcry of public criticism – particularly over the snub of Michaela Coel's critically-acclaimed drama, I May Destroy You. Less than 24 hours later, the SAG Awards have released their 2021 nominations list and thankfully, they've given Coel the acknowledgement she deserves.

Unlike yesterday's list, Coel was nominated in the Best Female Actor in a Limited Series category, alongside Cate Blanchett (Mrs America), Nicole Kidman (The Undoing), Anya Taylor-Joy (The Queen’s Gambit), and Kerry Washington (Little Fires Everywhere). A formidable list of women deserving of their nominations in their own right.

As expected, two of Netflix's hit-series, The Crown and Schitt's Creek have led the way in nomination nods, receiving five nominations each. Another notable mention goes to the streaming platform's recent mega-hit, Bridgerton, which managed to secure a nomination for Outstanding Performance by an Ensemble in a Drama Series, while Regé-Jean Page, who portrays the beloved The Duke of Hastings, was nominated for his Outstanding Performance by a Male Actor in a Drama Series.

The 27th Annual SAG Awards will air in Australia on April 5th. In the meantime, take a look through the complete list of SAG Awards 2021 nominations.

Best Ensemble in a Drama Series

Best Ensemble in a Comedy Series

Best Male Actor in a Limited Series or TV Movie

Best Female Actor in a Limited Series or TV Movie

Best Action Performance by a Stunt Ensemble in a TV Series

Best Action Performance by a Stunt Ensemble in a Motion Picture

PREVIOUS
Snub city: The 2021 Golden Globes nominations that shook us to our core
NEXT
If you have ever wanted to join Reese Witherspoon's exclusive book club, now is your chance 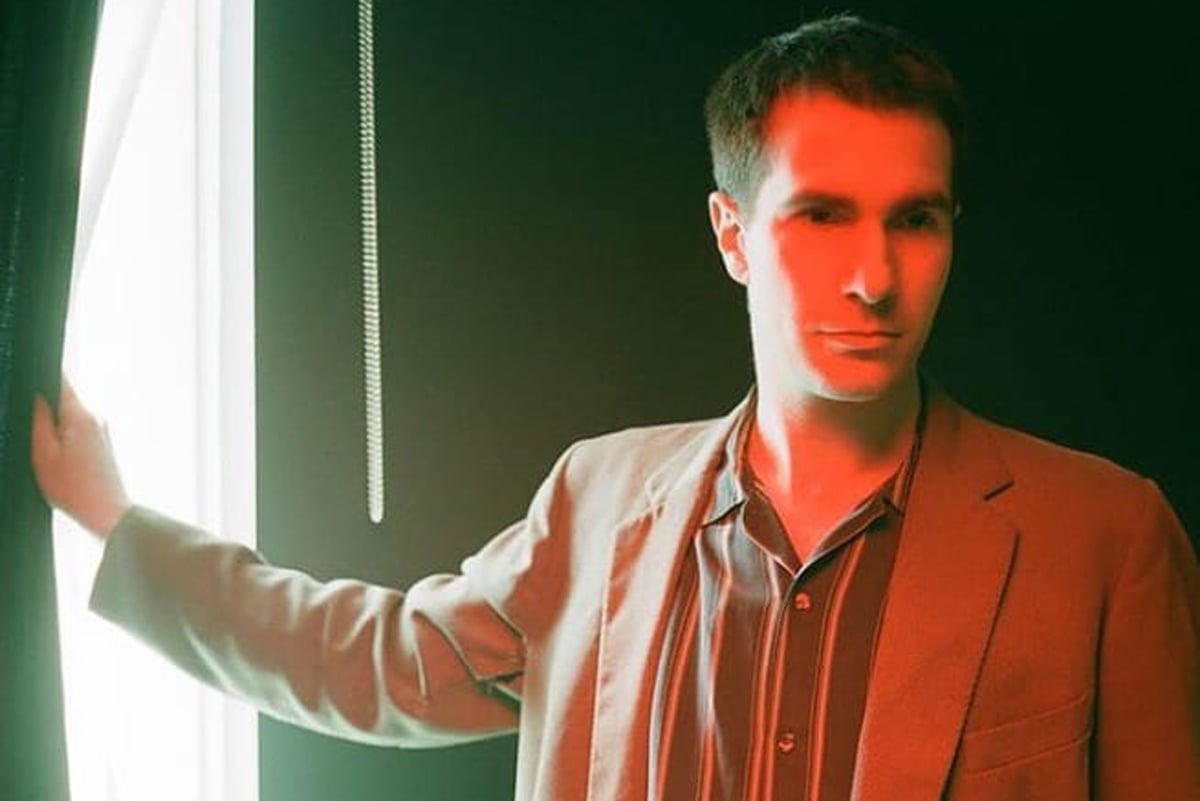 Here, we get to know Tom Crandles, the musical architect behind Prudence, a little better. 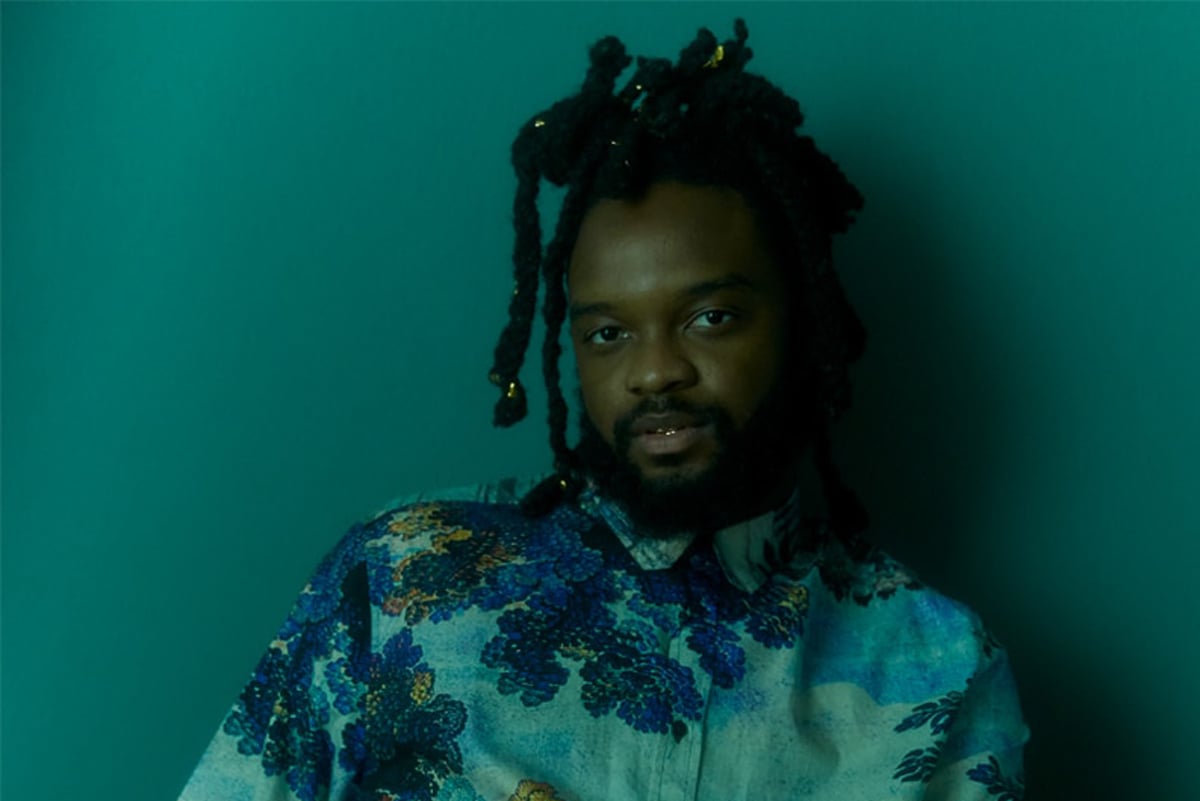 Amanda Seyfried is set to take the leading role.