Streaming platform Netflix is finishing the year strong – this month alone, releasing the highly anticipated film Rebecca and David Attenborough's thought provoking documentary, A Life On Our Planet, both to critical acclaim. Their latest miniseries to garner the attention of both critics and fans of the platform is The Queen's Gambit, which tells the harrowing story of a young female chess prodigy and her rise to fame.

Played by actress Anya Taylor-Joy, Beth Harmon's story begins in a child orphanage where she is legally fed tranquillisers and soon develops a drug addiction. Her only release comes from her hidden talent as a chess player; a skill fostered by the orphanage's custodian. The seven-part limited series follows Harmon as she fights a drug and subsequent alcohol addiction (partly, in thanks to the encouragement of her adoptive mother), all while fighting to climb the heavily male-dominated world of competitive chess in the 60s.

Watch the trailer for The Queen's Gambit below.

The Queen's Gambit is based on the 1983 novel of the same name by Walter Tevis. There have been several attempts over the years to create a film adaptation of the gripping novel; first by author, journalist and screenwriter Jesse Kornbluth, and later by none other than Heath Ledger, who was planning on commencing production of the film right before his tragic death in 2008.

Although the film's plot is not based on a true story, Tevis revealed in a 1983 interview with The New York Times that many of Beth's experiences in The Queen's Gambit were initiated by many of his own memories. Tevis was a Class C chess player himself, and that Beth's drug addiction also stemmed from his own life experiences.

"When I was young, I was diagnosed as having a rheumatic heart and given heavy drug doses in a hospital. That's where Beth's drug dependency comes from in the novel," Tevis revealed to the Times.

"Writing about her was purgative. There was some pain—I did a lot of dreaming while writing that part of the story. But artistically, I didn't allow myself to be self-indulgent."

The Queen's Gambit is available to stream on Netflix, now. 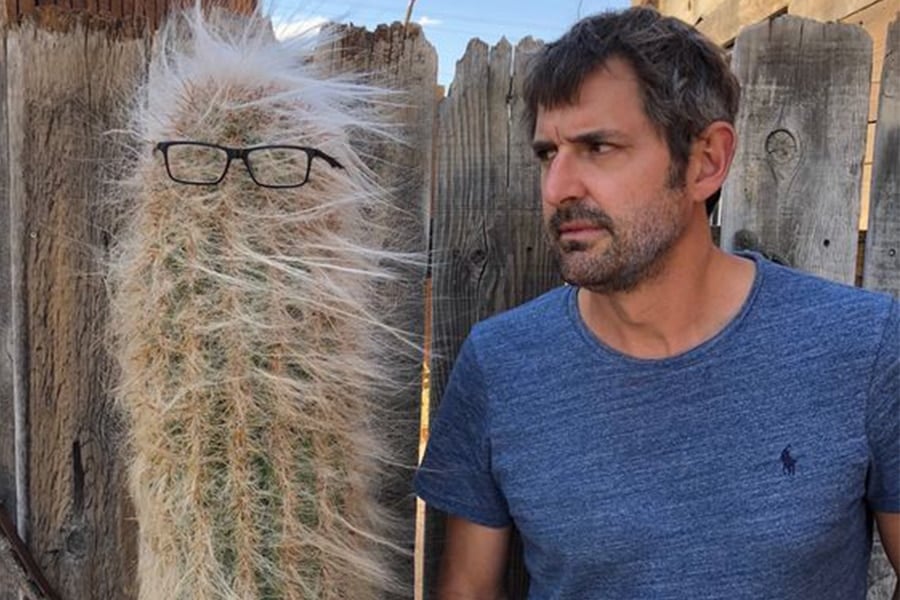 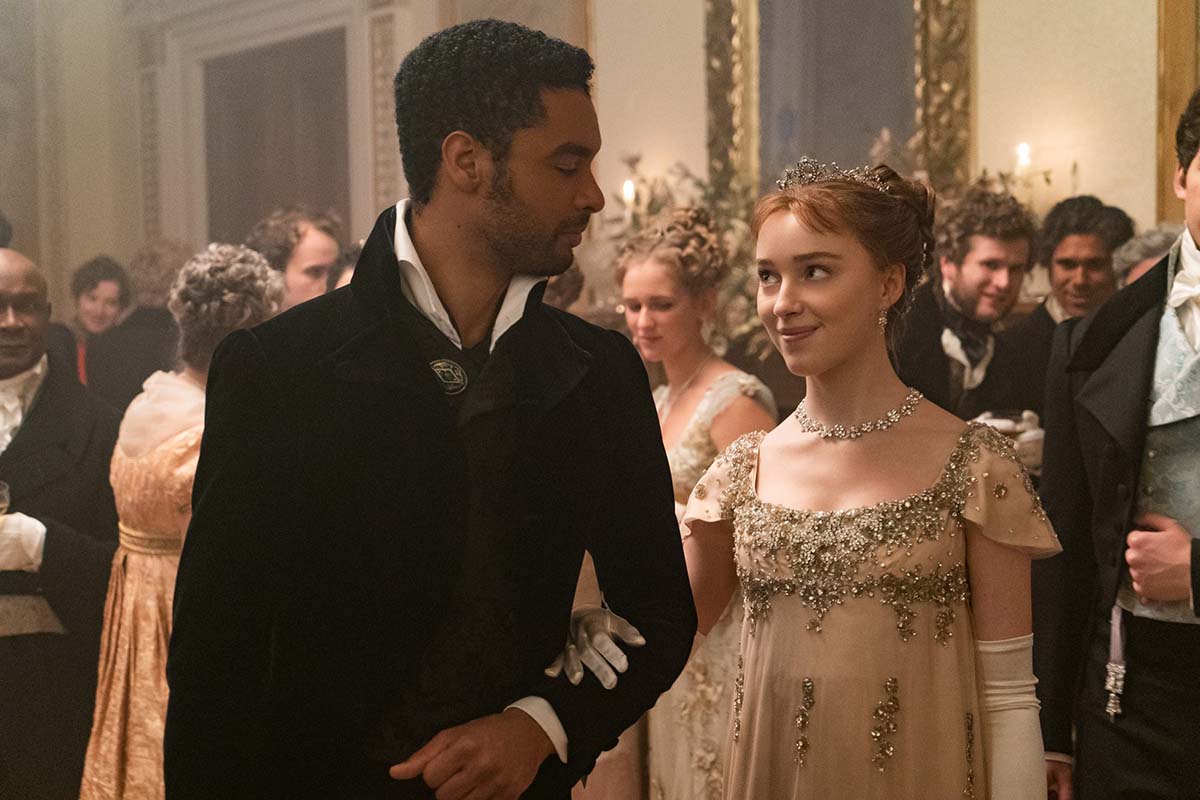 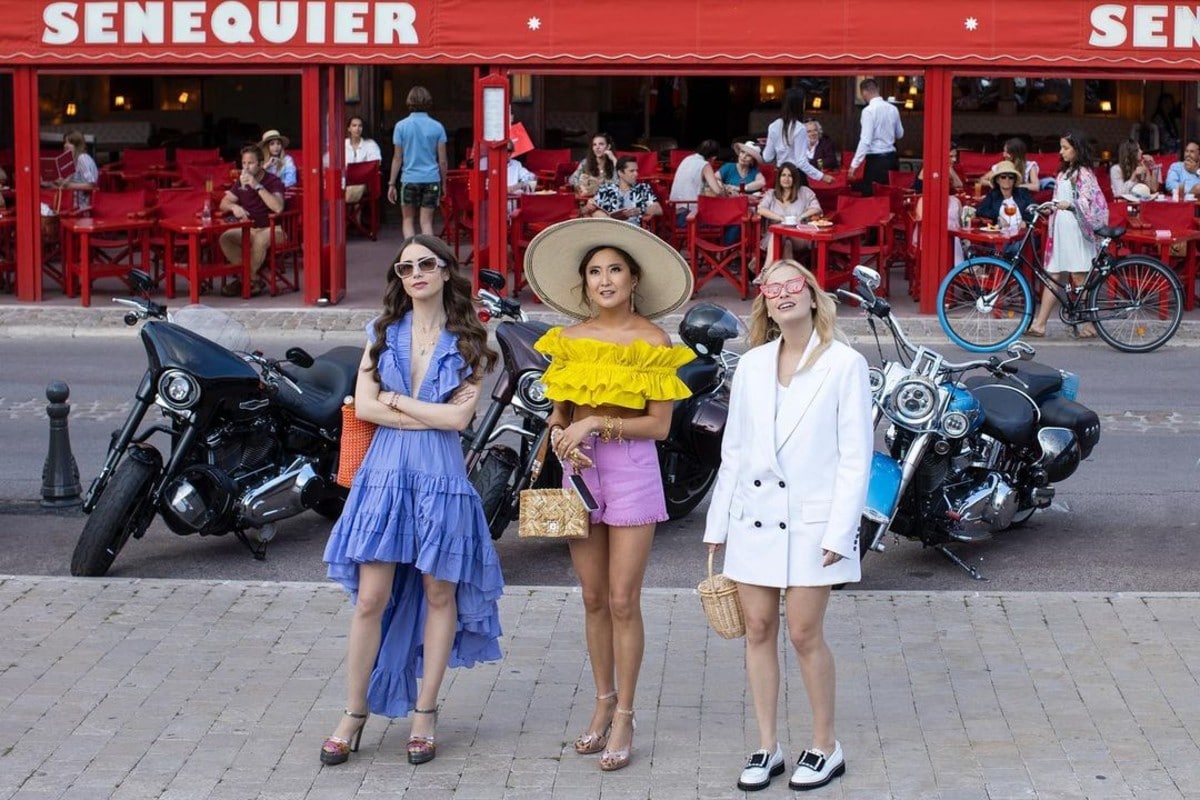