Prolific screenwriter and producer Ryan Murphy's (a man who apparently doesn't seem to rest) adaptation of Matthew Sklar’s 2016 musical The Prom is coming to your Netflix account soon, and this particular production is rife with an all-star cast and queer commentary. Exciting!

The Prom is set to be released on Netflix on December 11 and features Meryl Streep and James Corden who are reuniting after Into the Woods, alongside Nicole Kidman, Keegan-Michael Key, Kerry Washington, Jo Ellen Pellman, Tracey Ullman, and Andrew Rannells. What more could one ask for, or rather - who else? (aside from maybe Timothée Chalamet).

The adaptation is true to script and follows a pair of tired Broadway stars, Dee Dee Allen (Meryl Streep) and Barry Glickman (James Corden) looking for a revamp who catch word of a young queer girl in Indiana named Emma Nolan (Jo Ellen Pellman) who is not allowed to take her girlfriend Alyssa (Ariana DeBose) as her date to the prom. In a plan hatched with positive PR in mind, the actors team up with two others, Angie (Nicole Kidman) and Trent (Andrew Rannells) and head to small-town Indiana to save said high school prom from such bigotry. 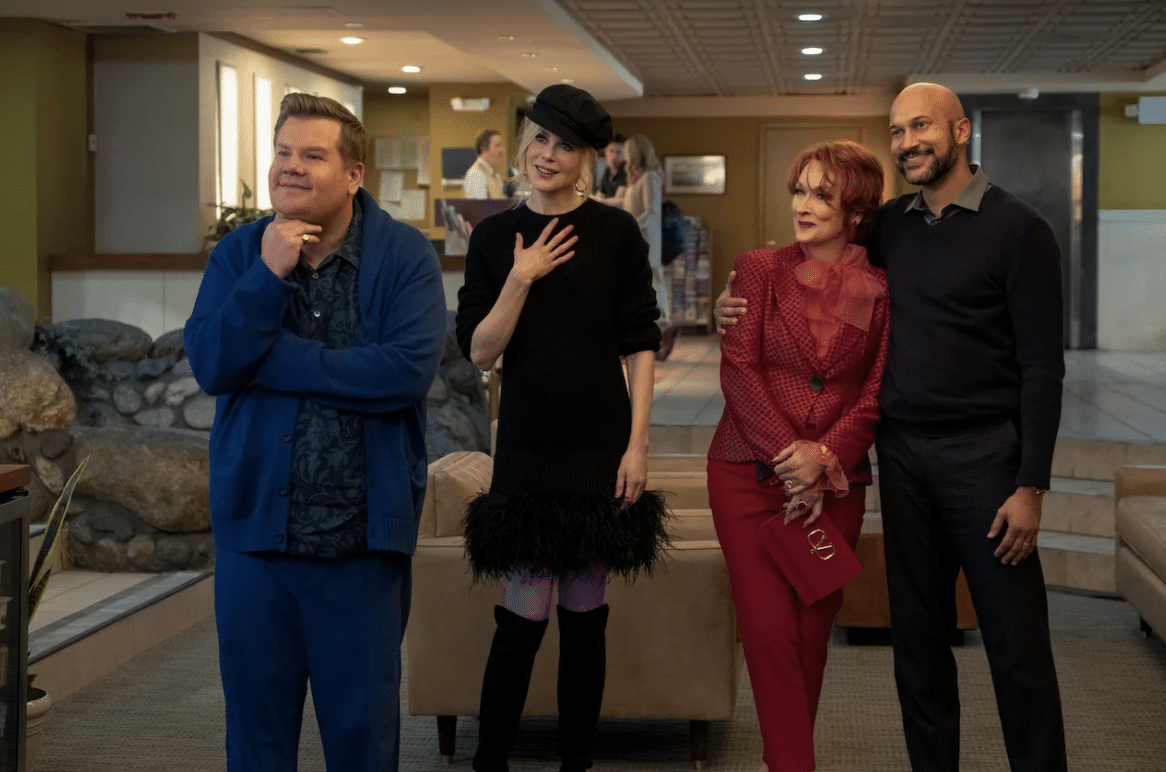 The result of which can only be assumed as a heartfelt, sentimental ending but of course, we'll have wait until the release to be certain. If I were a young queer in Indiana, Meryl Streep coming to save me in the name of show business and LGBTQ+ liberation would be absolutely fine with me. Especially with Kidman and Cordon on her arm. Kerry Washington, as the head of the Parent-Teacher Association, is just the icing on the cake. 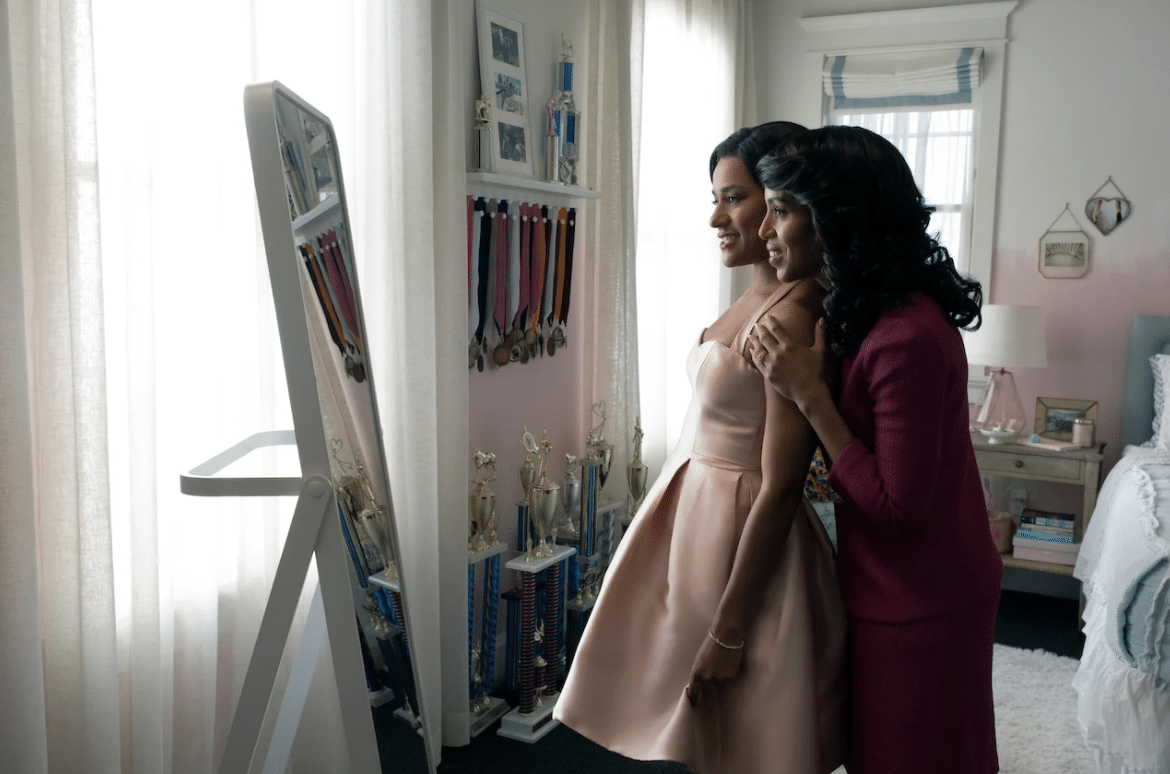 Netflix has released the first look at the production so far, and safe to say, we're warming up our jazz hands in anticipation for the colourful adaptation. Watch the trailer below.

PREVIOUS
Is the Bon Appetit test kitchen actually back?
NEXT
The latest collection from sustainable French furniture brand ‘Ligne Roset’ has landed in Australia