It has been raining for far too many days already, which is an isolation dream for many, particularly over the weekend when obligations are minimal and the couch is calling. When we first went into COVID-19 isolation, we touched on films to escape, and experience the European summer via Oliver and Elio instead of firsthand.

Now, since our hopes of swimming in the Mediterranean and eating lemony sardines for lunch have been tossed out the window, we're taking a different approach: embracing the cold. What better way to get down with winter than watch films to remind us of the joys of being cosy? Here are our seasonal favourites. 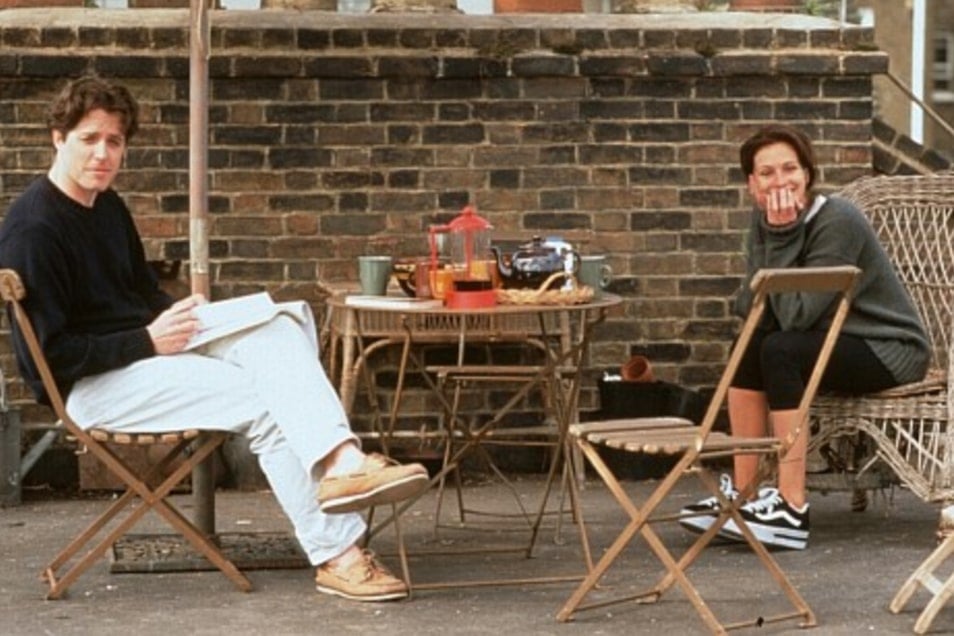 If young Hugh Grand and Julia Roberts aren't your cup of tea, I have no idea how to help you. The sweetest of love stories complete with enough comedy to carry you through the slightly painful parts. Notting Hill is so comforting, I used to think it was a Christmas movie. 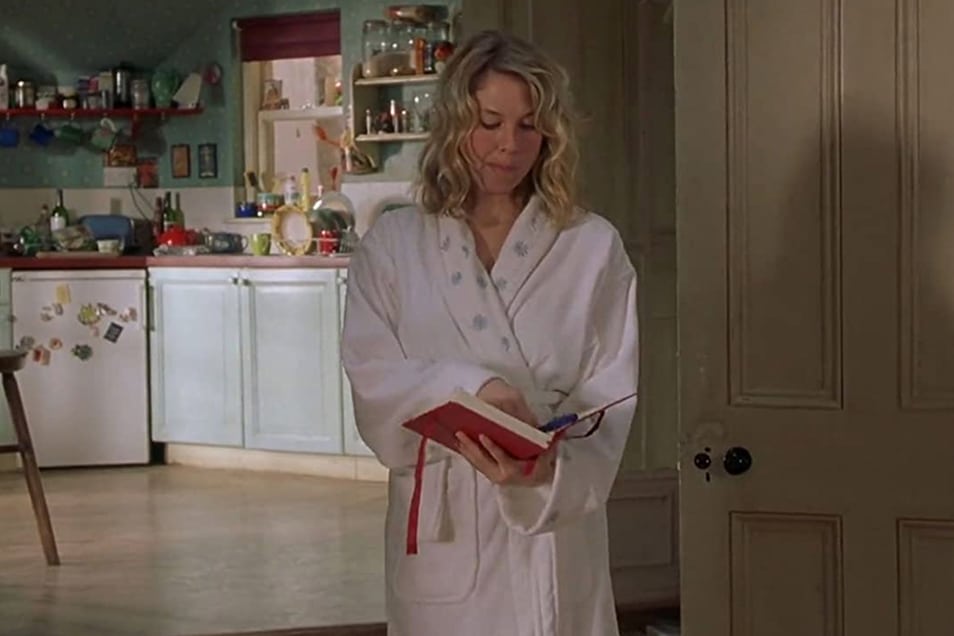 Another Hugh Grant special, and definitely an English theme going on so far. Perhaps we associate English films with comfort because it's always raining and people are often drinking tea, as a thought. Either way, we could watch poor Bridget's blunders all day. Thankfully, there are enough sequels to do so. 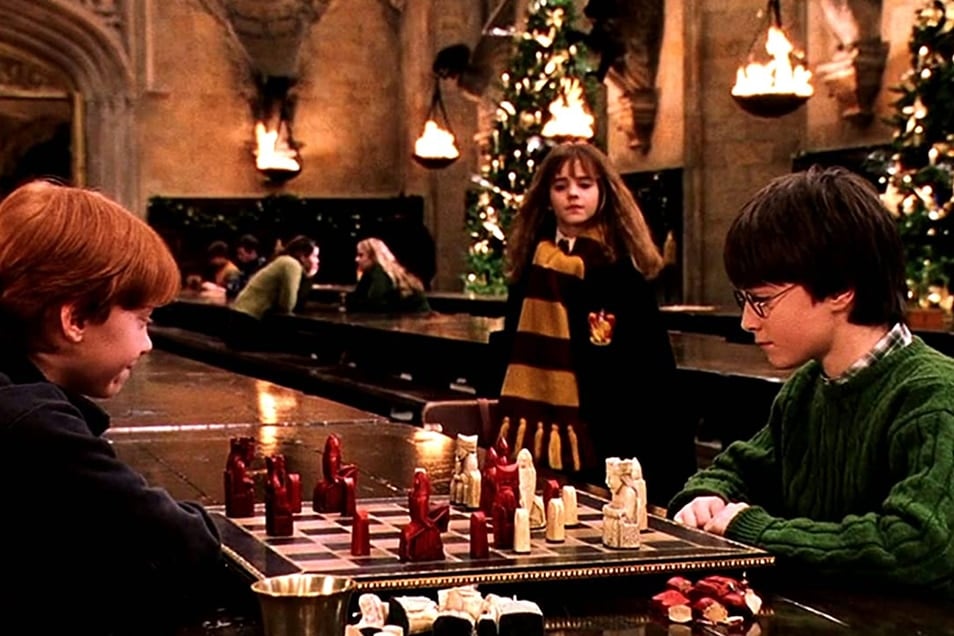 When I took the question of favourite rainy day films to the RUSSH WFH group chat, Harry Potter was a clear winner in the sheer volume of responses, and rightly so. Big castles, magic, England again, and candle-lit dinner halls, there are eight to choose from, so one at random will do or attempt to work your way through the entire set. 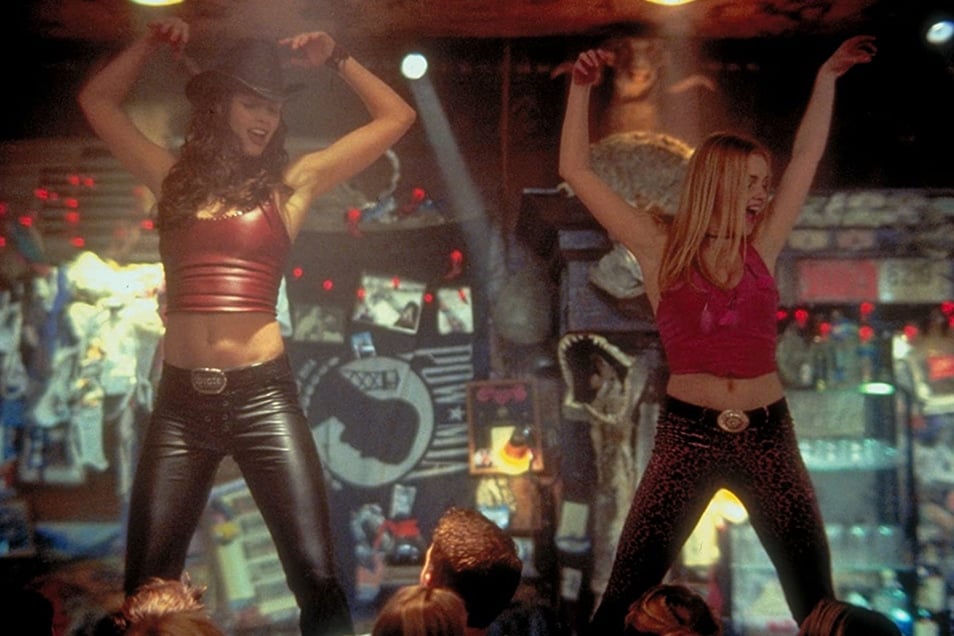 If only to watch girls dance like that again. A feel-good film where women in tiny, early naughties outfits dance on bar tops and get up to no good, made all the better with Tyra banks, obviously. While the whole thing is cringe city, the nostalgia never fails us. 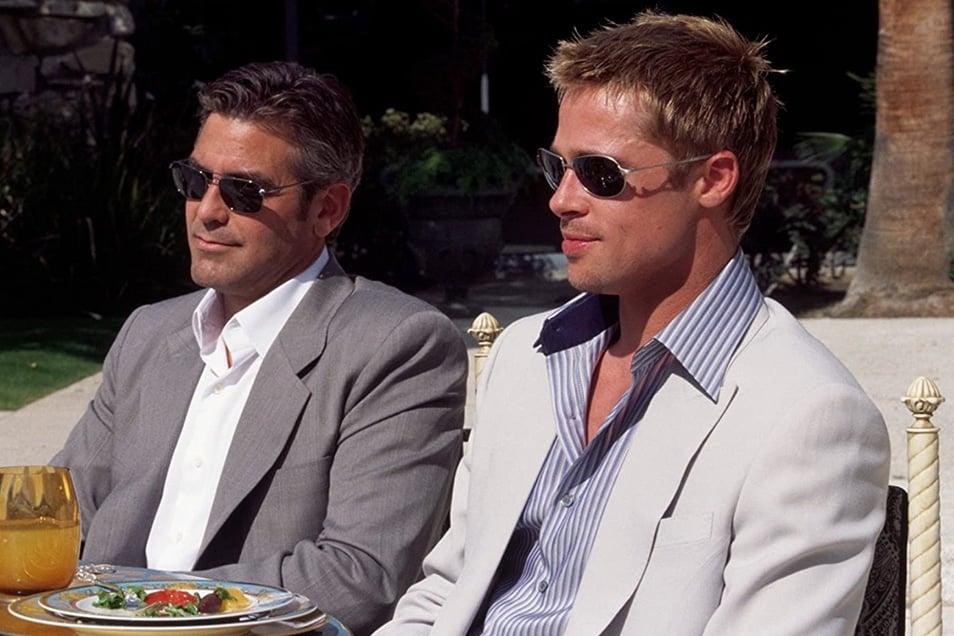 The heist movie of all heist movies, with young Brad and George no less. We will always come back to the subtle action and cleverness of the entire production, once you start, it may be hard to stop at just 11. 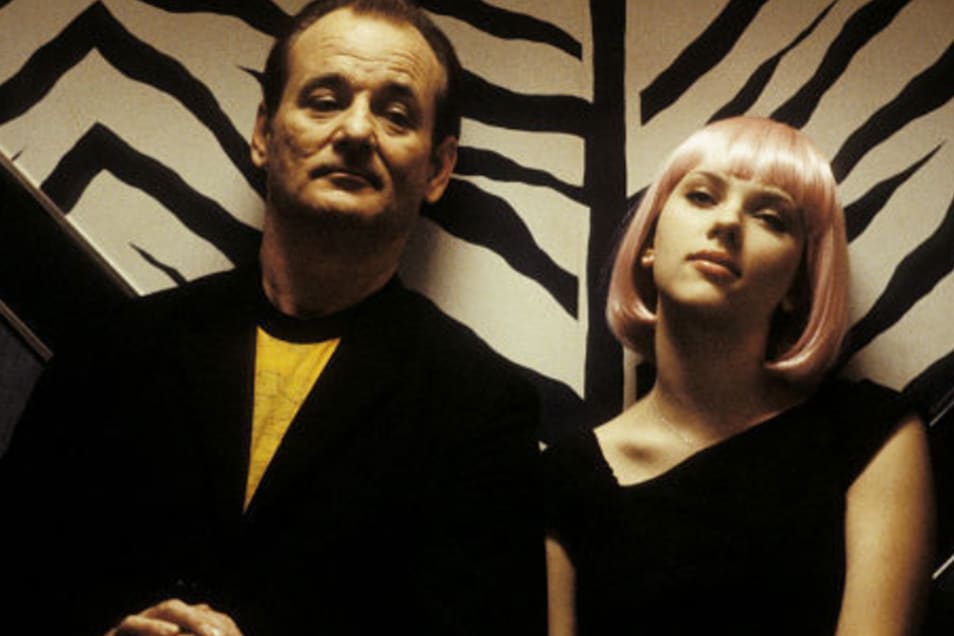 A film for a completely different note to the above. Slow and drizzly like the outside world, lost in translation is the forever classic. An unlikely bond as none other, watch Bill Murray and Scar Jo find themselves trying to figure it out in a foreign country, together.