Queerness and Christmas aren't exactly synonymous for many of us in the LGBTQI+ community. For many, the endless Christmas parties, constant Mariah jingles, and endless opportunities to let loose are exactly what's needed at the end of a long, arduous year. Unfortunately, the holidays aren't always a welcome celebration for others, and can be a panful reminder of exclusion and uncomfortable family dynamics. Christmas movies at large have never felt particularly representative of how difficult the holiday season can be for many people, often following the standard narrative of a well-to-do heteronormative nuclear family that has a slight altercation, but everything turns out in the end. If you find it difficult to see yourself in these tropes, or simply can't relate to the straights, see below a round up of queer holiday movies. 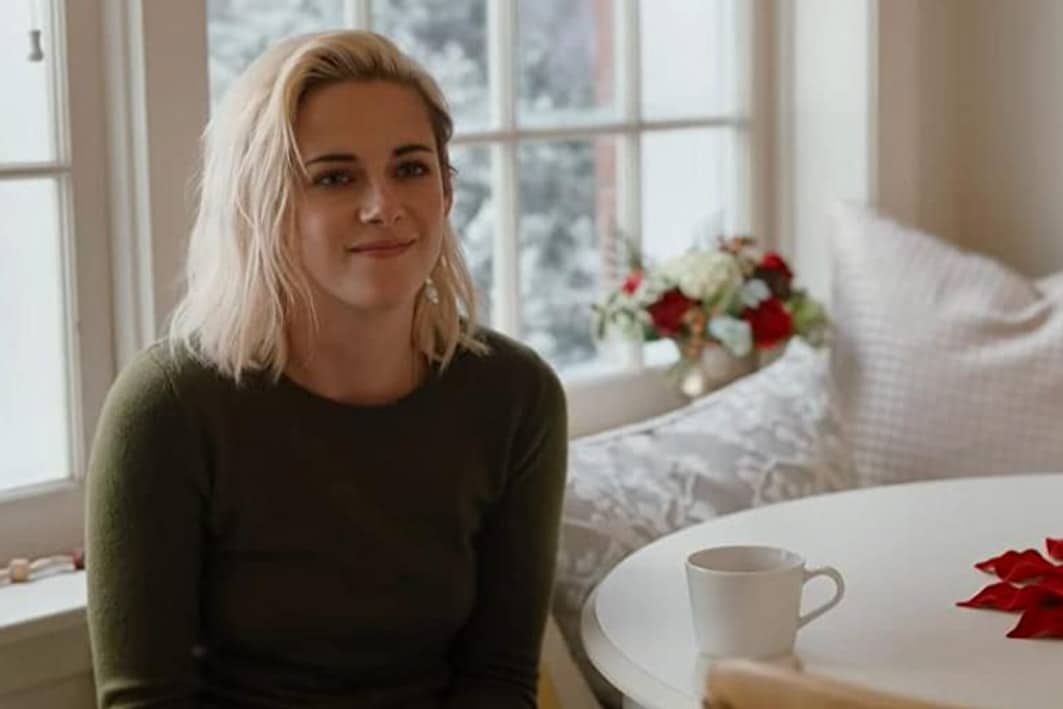 Perhaps the most popular LGBTQI+ Christmas movie to crop up this year is Clea DuVall's Happiest Season, starring Kristen Stewart and McKenzie Davis who play a same-sex couple who are going home for the holidays. Things go awry when K-Stews character, Abby, discovers her partner is not out to her conservative family yet. Secretive chaos and a commentary on coming out. The only cons are that McKenzie Davis' character is generally a shitty person, and that the main arc of the plot line is based entirely on how traumatic it can be to come out, which, one day, we'd love to have a film that is just nice to watch. 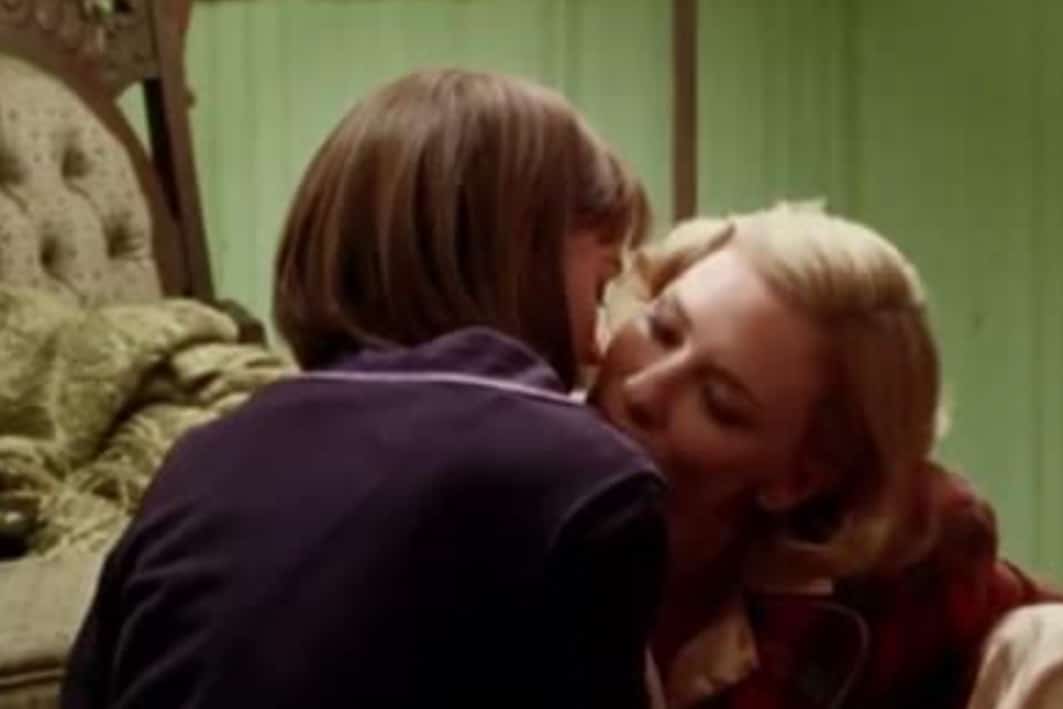 This Christmas film is every lesbians fantasy with Cate Blanchett and Rooney Mara. Therese Belivet works at a department store in Manhattan where she encounters the endearing Carol. Things take an unexpected turn when Therese develops strong feelings for Carol. 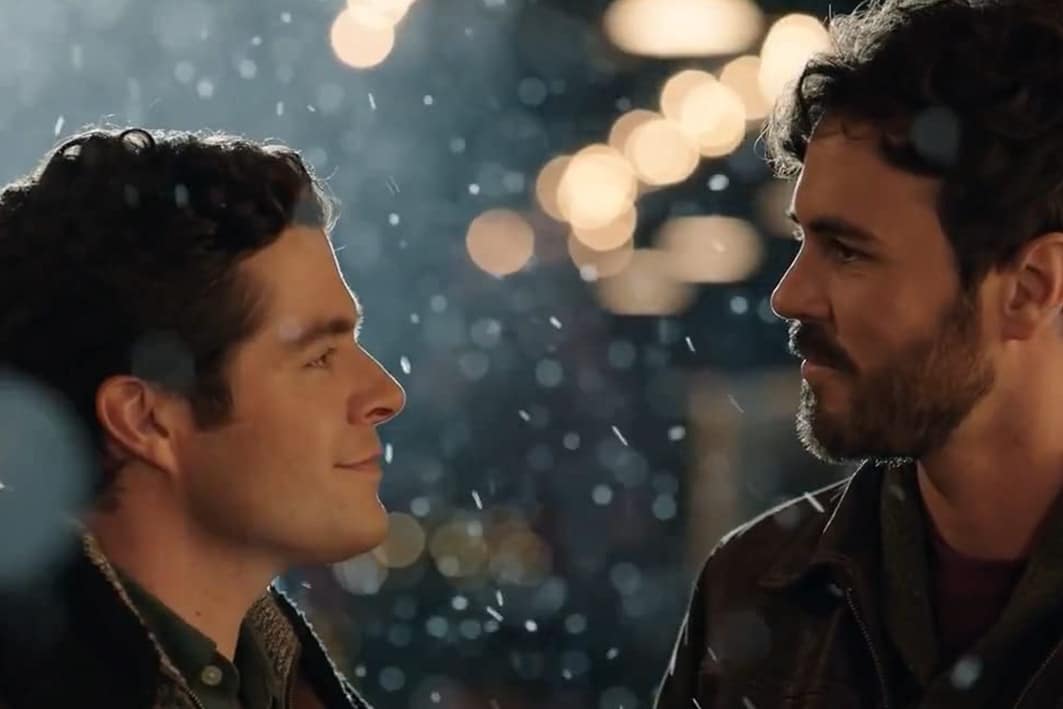 An extremely cheesy, but relatively joyful iteration of an LGBTQI+ film, which is solidified in the fact that Fran Drescher is in it. The film follows the story of New York lawyer Hugo (played by Ben Lewis) who heads home to Milwaukee with his best friend Madelyn (Ellen Wong) to spend the holidays with his family. Hugo's mum (played by Drescher) arranges for Hugo to run into his high school friend and secret crush, Patrick (Blake Lee), who has recently returned after a successful stint in Silicon Valley. Time for some low-stakes romance! 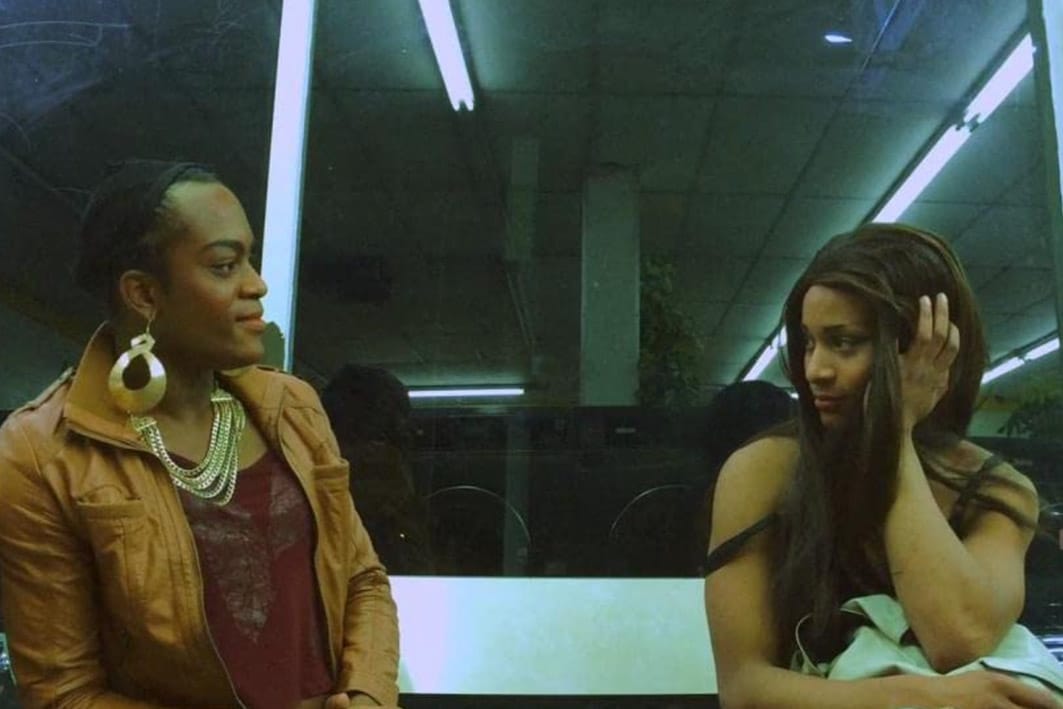 After she suspects her pimp boyfriend has been unfaithful while in jail, trans sex worker Sin-Dee enlists the help of her friend to seek revenge. Chaos ensues as they hoon through Los Angeles on Christmastime all through the lens of Sean Baker’s iPhone, the film is filled with mischief, scorching LA scenery, and is of course, the opposite of a Hallmark film. 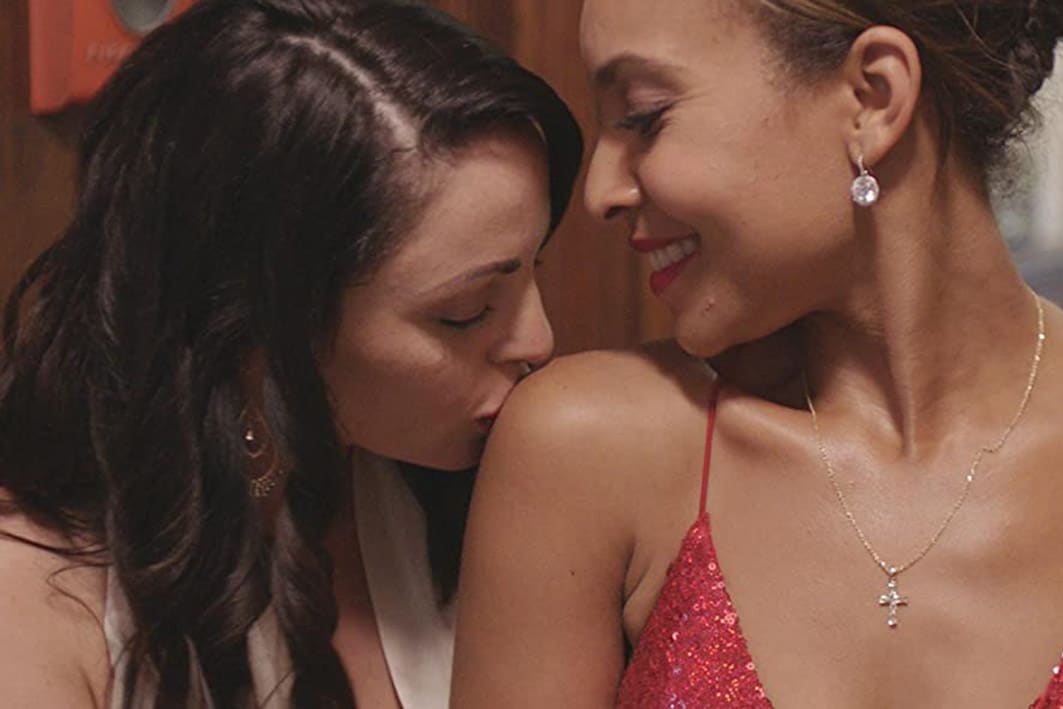 This bisexual Christmas story follows Jennifer, who despite her wedding approaching, feels as though there is something missing in her relationship. Somehow, she meets an angel is intent on exposing her to what life might be like if she'd ended up with her childhood best friend Gabrielle instead. A slightly strange sentiment, but it's queer nonetheless.

PREVIOUS
The life of musician Rick James is being immortalised in a new series titled, 'Super Freak'
NEXT
Apricot dreaming: everything you need to know about Orange Wine