By now you will have seen or read that October is a chaotic month astrologically. Mars is still in retrograde, we'll have not one but two Full Moons (the second being on Halloween) and to top it all off, Mercury Retrograde started on October 14.


So, what exactly can we expect from this Mercury Retrograde? Will our communications and travels all simultaneously combust? Of course not. In fact, astrologer Jules Ferrari believes that the period Mercury Retrograde is exactly what you make it. Rather than blaming every mishap on this celestial event, this time is one that we could use beneficially. It can be seen as a time for reflection and a time to assess our communication with others.

We asked Jules all our Mercury Retrograde questions: what can we expect and how we need to approach this event.

She says that she believes in the power of self-agency, that occurrences have as much power as you give them but warns that now is a time to watch your words.

What can we expect from this particular Mercury Retrograde?

Well, this Mercury Retrograde moves from 11 degrees Scorpio on the 14th October back through to 25 degrees Libra until the 3rd of November.

If you have had your natal chart read or have access to a copy of it, it is worth looking to see if you have any planets or angles within 0 – 11 degrees Scorpio or within 25 to 30 degrees Libra and to see where in your chart (which houses) this falls as you will experience this retrograding influence within this particular zone of your chart.

From a collective standpoint, both Scorpio and Libra are signs that deal with who we are and how we operate within our relationships. Mercury represents a number of things; it is our curiosity, how we disseminate information and it is the data that we take in that helps to shape (and question) our perceptual lens of our world and the events within them. Mercury is also how we communicate; it is our words.

From a collective perspective, as Mercury retrogrades through Scorpio, themes may include observing the way that we view our relationship to self and those that we are most intimate with. How do we navigate intimacy? Are we forthcoming in sharing our vulnerabilities? In verbalising the parts of self that are our shadow aspects, our less ‘attractive’ qualities? Or do we work to control – a strong Scorpio element – how we are perceived? If so, how does this control element stand in the way of intimacy with ourselves and others?

Other Scorpionic themes may include secrets, hidden trysts, power plays and manipulations coming to light.

Within Libra, the themes are around interpersonal equanimity and what we are willing to acquiesce of ourselves in order to maintain it. More specifically, it is about how this energy can save face with one person and then with the bottled-up emotion (often turning to resentment) we may bitch and complain to a third party. When this archetype is in its negative emanation it is passive aggressive, subversive and even two-faced. Whereas a big part of its journey is around learning to be direct with its communication, rather than suggestive and in-direct.

How should we approach this event? What should we be cautious of during this time?

I think a productive use of this time would be to observe your words.

Specifically, to observe if you gossip, what/who you gossip about and the underlying reasons for doing so.

In Scorpio, gossip can be used as a form of control, domination and revenge. For example, it may be an interesting exercise to observe what qualities it is in the people we are negative about that really gets to us. Is this quality something within us that we don’t give any time or energy to? That we have disowned within ourselves?

In Libra, gossip feeds in to our in-direct communication. If you find yourself complaining to a third party about what somebody did or didn’t do to you, look at how you could better assert your own wants and needs with that person. How can you take more responsibility for your own feelings? They are entirely yours after all.

Can you explain what exactly is a Mercury Retrograde?

Astronomically speaking, it is an illusion created when two objects, Earth and Mercury, are orbiting the same object, the Sun, and one of the objects laps the other one in its orbit. Mercury is the fastest moving planet in our solar system, taking 88 days to orbit the Sun, whereas we take 365 days to orbit the Sun. As such, Mercury laps our orbit about four times a year.

The illusion that is created by Mercury overtaking us is that from the Earth’s perspective, Mercury appears to move backwards or retrograde for a period of approximately three weeks.

Astrologically speaking, the apparent reversing of a planet like Mercury moving back through the sign or signs that it had just made ground in, can bring with it an influence of re-visiting the past, re-analysing or reviewing what has just been, amongst other things.

What typically happens to us and the world around us during a retrograde?

As an astrologer, it’s quite bizarre to observe just how much power individuals freely give away during this period, as if every annoying or inconvenient thing that happens can be blamed on this celestial event. Which isn’t to say that these periods do not have a meaning or purpose, they do, I just believe in the importance of self-agency and self-determination. Good astrology is about working with the understanding of what is happening within our natal chart and the current and coming movements of the planets to gain greater self-knowledge and empowerment.

Within the pop astrology community, Mercury Retrogrades appear to birth a maelstrom of well, almost panic. Which is somewhat ironic when we consider that in astrology, Mercury represents – among other things – reason and logic.

Pop astrology says you shouldn’t sign contracts, that your technology will all blow up and that communication will essentially become a hazardous zone for three weeks. I don’t believe in any of that, that’s clickbait.

Sure, double check anything that you sign, allow yourself enough time to meet deadlines, back up your files and check on the health of your technology but wouldn’t you do that anyway?

Astrological transits work to spotlight certain aspects of our chart/life, presenting the opportunity to check in on the health of particular areas of our being. Whether or not you utilise that transit is entirely up to your own free will.

We have Mercury in retrograde for up to three months of each year, it’s probably worth analysing what meaning you have applied to these periods, particularly if you have bought in to the idea that you can’t travel or communicate or really do much of anything during this time.

For more information on what's in your stars, Jules Ferrari offers readings both in person and online. Contact her at her website.

PREVIOUS
October is astrological chaos: a Halloween Blue Moon and Mercury Retrograde arrive this month
NEXT
What to expect from the October New Moon 2020 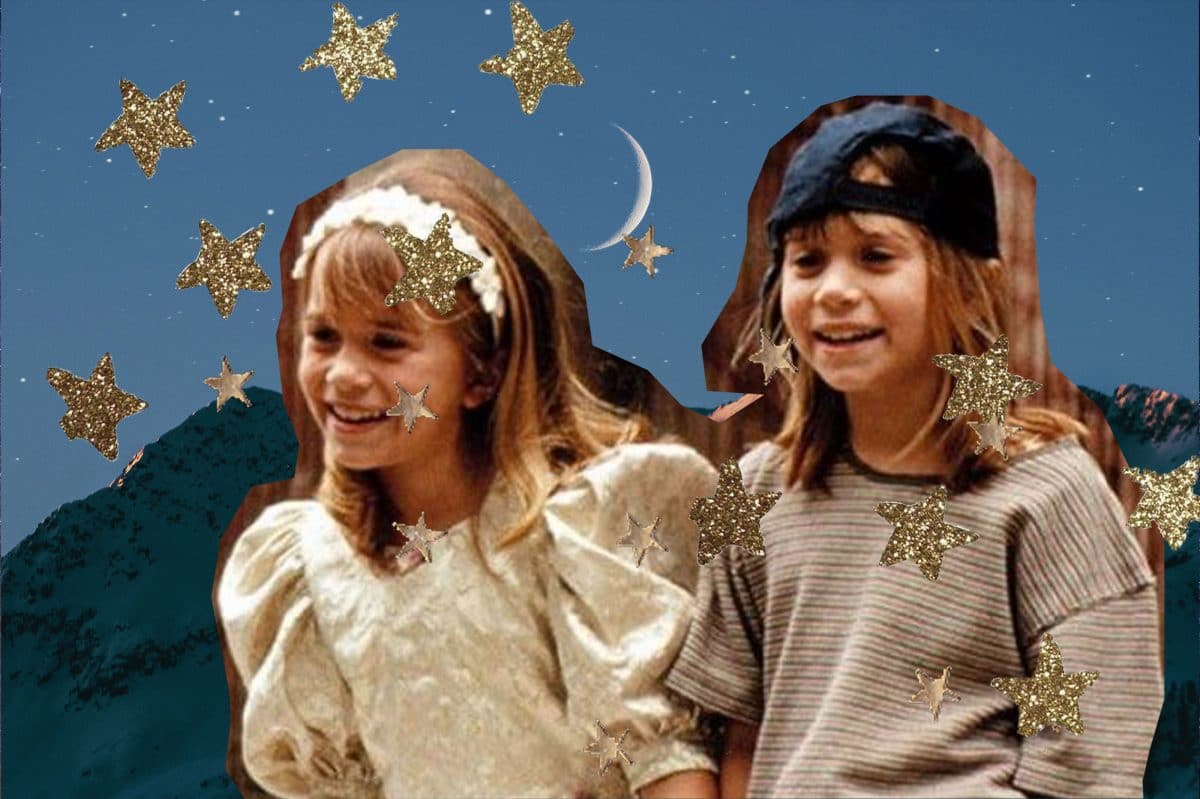 To see how the stars, planets and retrogrades will affect you in June 2022, Astrologer Clarisse Monahan shares your horoscopes. 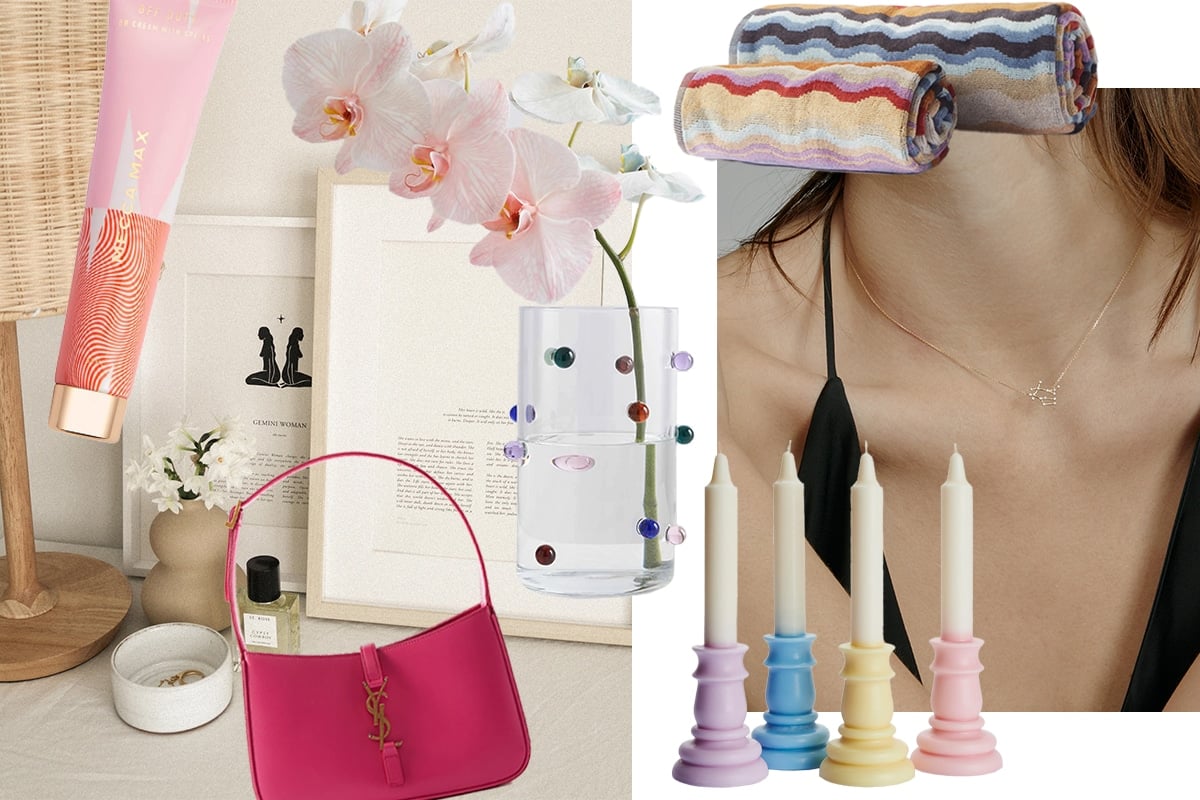 For the intuitive, outgoing people in your life. 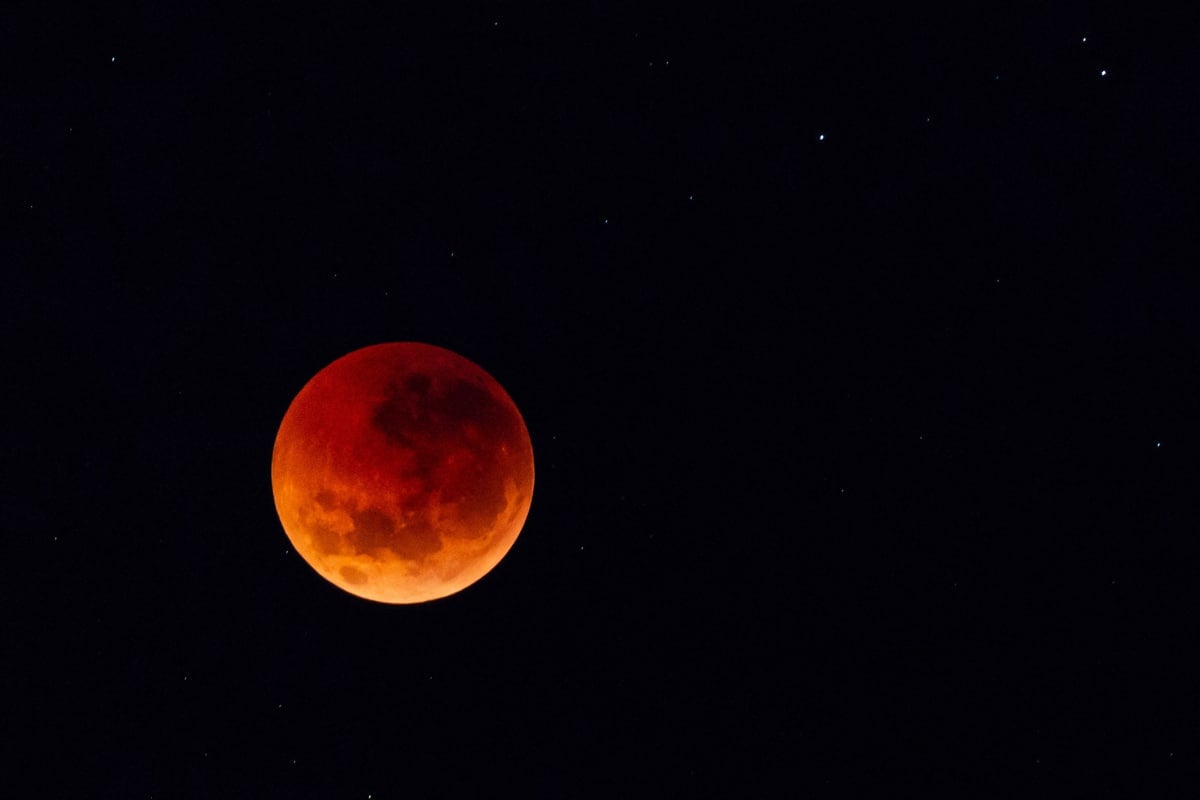