January 6 is huge for astrological and political reasons: Mars, the warmonger, is finally passing out of hotheaded Aries, where these two aggro energies have been cooking up global tensions since September. We can expect things to calm down socially and politically after January 6. But why? Let's look at the astrodynamics at play around this transit to understand where we have been with Mars and where we are going.

Mars usually stays in a sign for six weeks. But 2020 was not usual in any sense. As such, Mars, with all its frat boy temper, hung around in Aries, which rules and supercharges the planet, for six months. More than that, Mars went into retrograde in Aries from September 9th to November 14th, which corresponded to the most ad hominem, politically bruising US presidential campaign in modern American history. The last time Mars went retrograde in the Ram: 1988. The next time: 2067.

This is all to say that we have been in a very intense moment under this overheated Mars influence. And it's probably safe to say we have all been feeling it--from our annoyance with yet another lackluster Netflix series; to the irritation with projects starting but not finishing; to our impotent rage about things like Google tracking and selling our data to shadowy biotech companies that will one day own our DNA because we blithely and unwittingly signed it away on one of those endless contracts for a "free" Pokemon app years ago.

But wait. On Wednesday, January 6, things will slowly start to shift because this is the day that Mars crosses into slow-moving, steady, deliberate Taurus. As if on cosmic cue, it's also the day that the US Congress meets to certify the election results of Joe Biden's presidential win over Donald Trump, thereby removing the loaded firearm that has been pressed to our collective temple for the past four years. But because nothing is ever easy and Mars will still be active, January 6 will also be the day, according to recent news reports, that an apparent militia of armed Trump supporters are descending onto Washington, DC to protest a "stolen election."

So it might be best to think of January 6 as one of those zits on your cheek that has been gathering its subcutaneous toxic doom for a while but has yet to come to a head. We can expect the painful, growth to pop with last-ditch, desperate Mars-Aries violence on this day before the oozing, yellow blemish of Trump slowly settles down on the world's face with the help of calming balm Taurus.

Let us not be naive, though. We know that some blemishes, especially big ones like Trump, take time to heal. And we know that we will have to use our little cosmetics kits to conceal the scabby wound of this past transit and the past few years. And we know, because Taurus is slow, that there will be blood after January 6. But by Spring, our complexion will be all cleared up for a bit--until the next inevitable breakout.

PREVIOUS
Here's what to take from December's Full Cold Moon in Cancer
NEXT
Which are the most intelligent star signs of the zodiac? 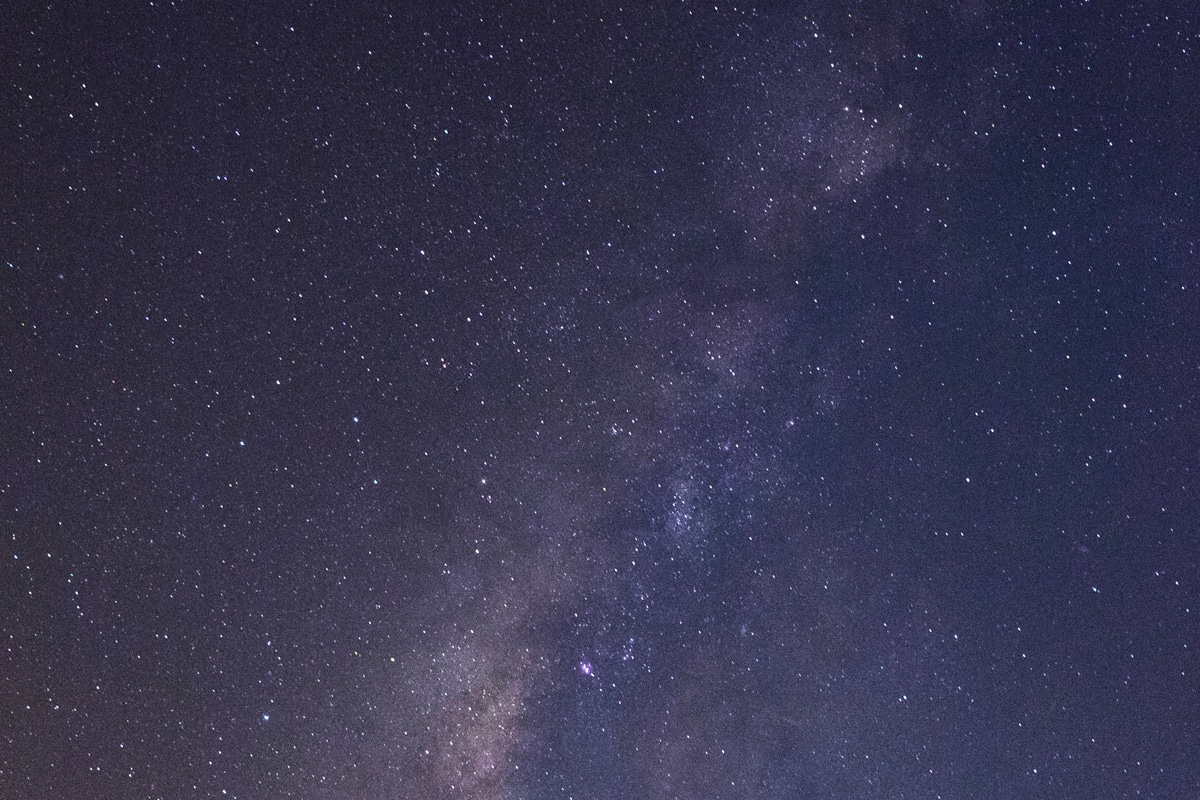 A break from the astrological chaos would be nice. 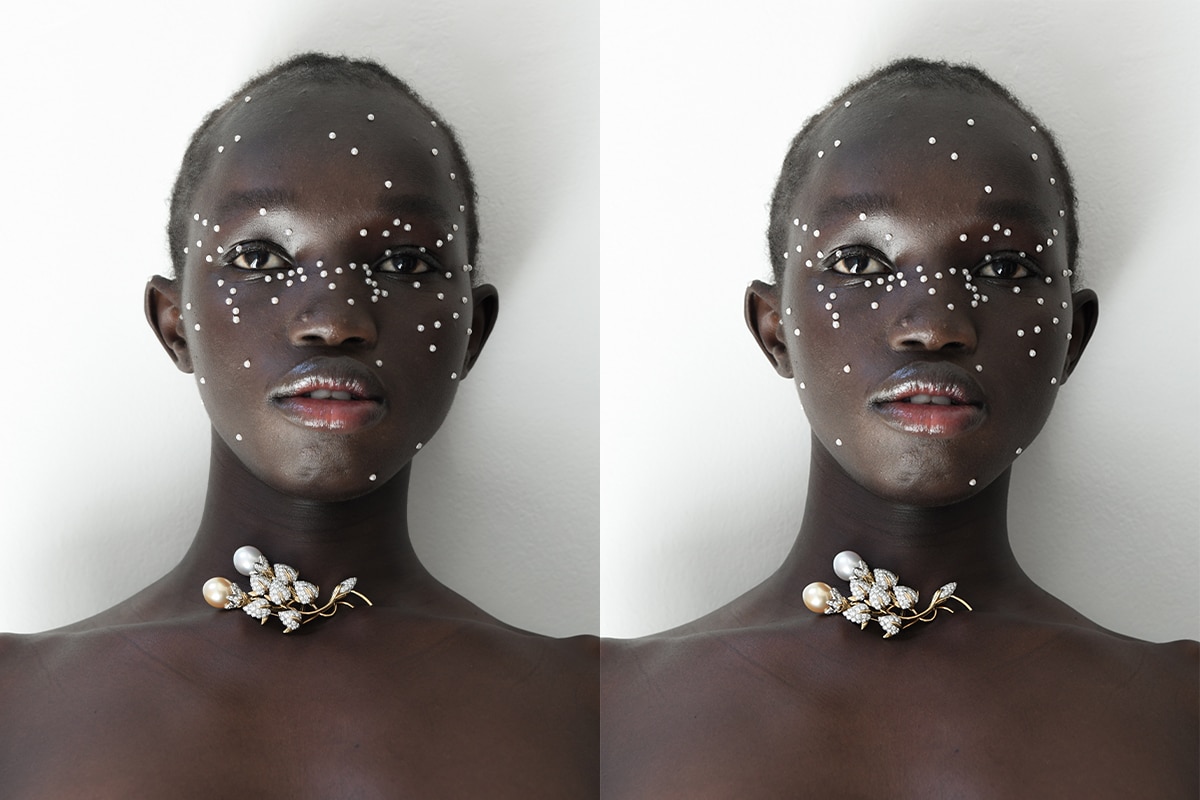 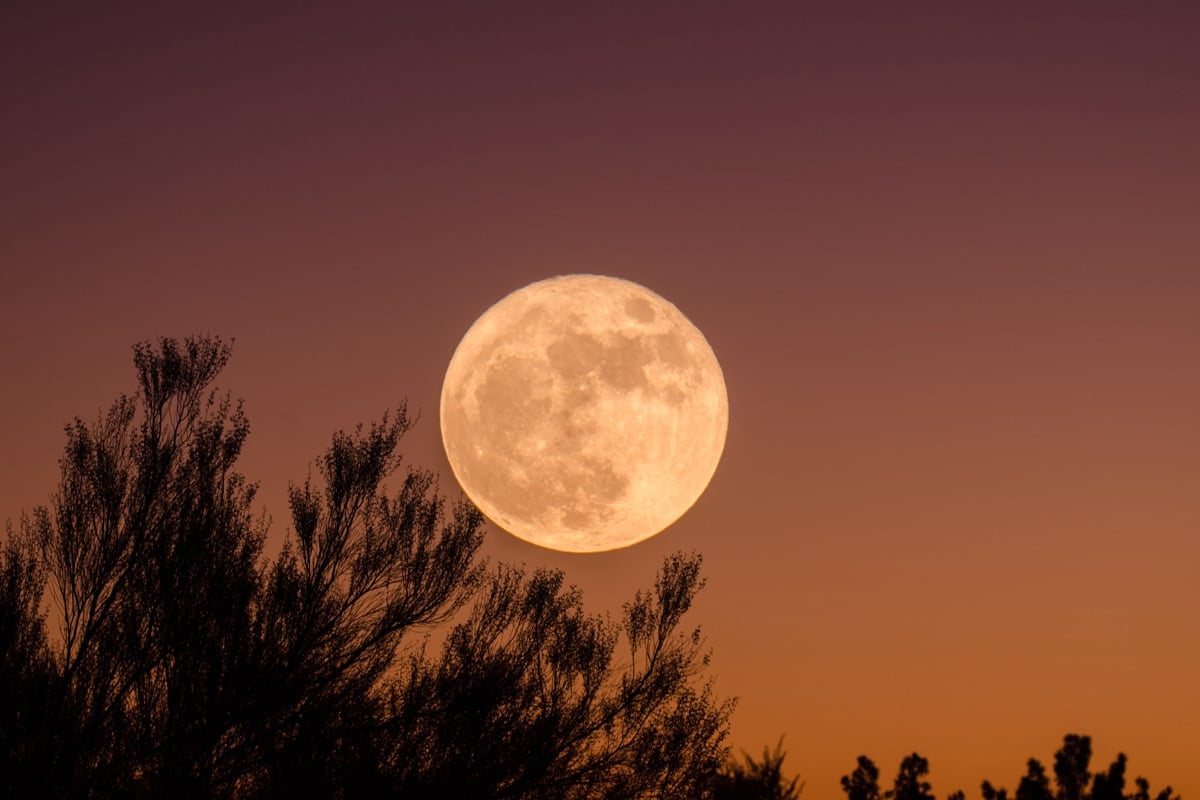