Here at RUSSH, we love nothing more than a cheeky on screen adaptation of a best-seller. After all, we are currently waiting on the edge of our seats for Sally Roony's second hit, Conversations With Friends. Which, is exactly why when news broke that author Jessica Knoll's New York Times best-selling novel, Luckiest Girl Alive, was about to become a film, we were already checking for the release date.

Now, we've been treated to more highly-anticipated details about the Netflix thriller, with the announcement that Mila Kunis had been cast in the leading role. Kunis will work alongside Australian Bruna Papandrea, who co-founded a female-led production company with Reese Witherspoon. Mike Barker, who is the The Handmaid's Tale's director and executive producer will also be on board, with Knoll to write the screenplay.

Here, we're sharing every detail we know so far about Luckiest Girl Alive.

What is Luckiest Girl Alive about?

Based on Knoll's 2015 debut novel, the film will follow character Ani FaNelli, a women's magazine editor who is preparing to wed in Nantucket. While all seems well to begin with, FaNelli's seemingly perfect life begins to unravel when she’s interviewed for a crime documentary – forced to recall harrowing incidents of her past including a school shooting and being sexually assaulted.

Who has been cast in Luckiest Girl Alive?

So far, only Mila Kunis has been cast in the film, taking on the lead role of Ani FaNelli. Following the news, Knoll took to Instagram to share her excitement over the casting, revealing; "This has been six years of relentless rewriting, rejections, studio changes, and torturous stretches of stagnation. I am SO proud of the fact that Mila Kunis read the 63rd draft of my script and was like yeah, I get this girl, and so grateful for her shrewd third act notes that helped me take the 64th draft into another stratosphere."

Is the story based on true events?

Although originally, Knoll claimed that the sexual assault detailed in the book was fiction, she later wrote in an essay that the traumatic events were in fact based on her own experiences. I was so conditioned to not talk about it that it didn’t even occur to me to be forthcoming,” she told The New York Times in 2016. “I want to make people feel like they can talk about it like they don’t have to be ashamed of it.”

Is there a release date yet?

Although there is no confirmed release date for Luckiest Girl Alive as yet, we'll be digging our noses back into Knoll's weighty pages in anticipation. 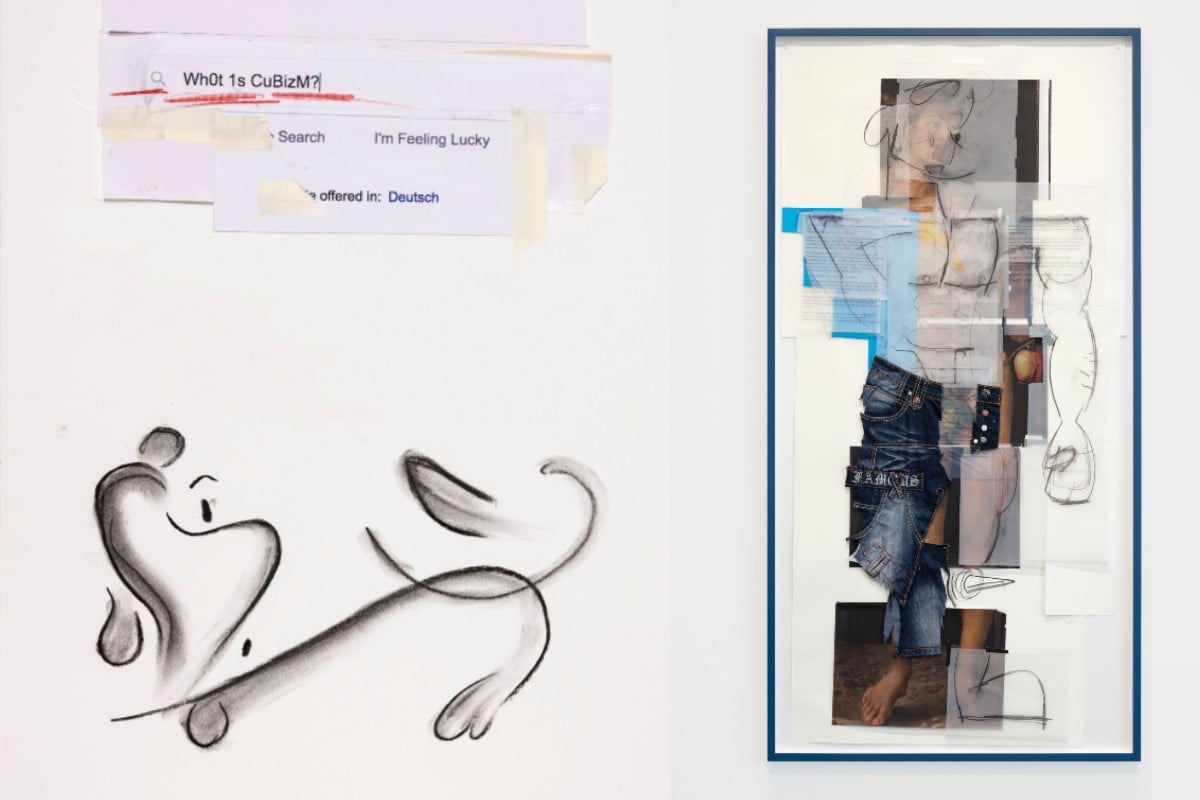