To celebrate the intersection between fashion and film, the Australian Fashion Film Awards champion the creative forces within the industry with the announcement of their 2021 Finalists. The official selection, which was released on February 22, is comprised of Australian-produced films for international brands. Amongst which, are luxury houses like Christian Louboutin and Cartier. A myriad of International films included in the shortlist hail from Spain, Italy, the US, South Africa, Germany, Singapore, Russia and Brazil and star talent such as Rita Ora, Jessica Gomes and German tennis pro, Alexander Zverev.

With the world currently the way that it is, this year's awards will be held in digital format instead of in person. and will be held in honour of the creativity born amid the challenges of COVID-19. The recently announced 2021 finalists include 27 short films that spotlight both fashion and social commentary, dealing with subject matter such as social justice, climate change, and identity.

“We have been blown away by the quality and standard of this year’s film submissions. Independent films are on equal footing with commercially-produced ones. Seeing directors who previously won for their independent works now creating films for international brands like Cartier further illustrates that the AFFA platform creates fantastic opportunities for the creative talent in Australia.” says AFFA’s Creative Director, Anastasia Fai.

The shortlisted finalists' results will be in the hands of a panel of local and international industry leaders with vast backgrounds in fashion and executive experience. Voting is also open to the public to weigh in and vote for their favourite film in the Interflora People's Choice Award. Voting closes on February 25, 2021.

The digital awards ceremony is set to take place on March 1, 2021 and will reward local and international talent for their contributions to fashion and storytelling. You can see the full list of finalists and winners via affaward.org.

PREVIOUS
Mila Kunis confirmed to star in Netflix adaptation of the best-selling thriller, 'Luckiest Girl Alive'
NEXT
It's time to get well acquainted with our 'Freedom' cover star, Eliot Sumner 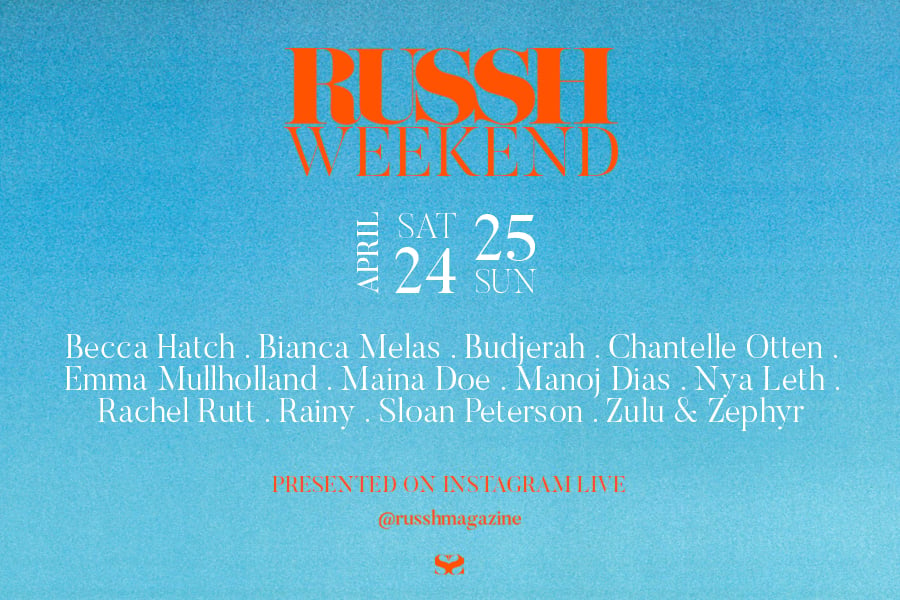 You’re invited to our two-day calendar of events. 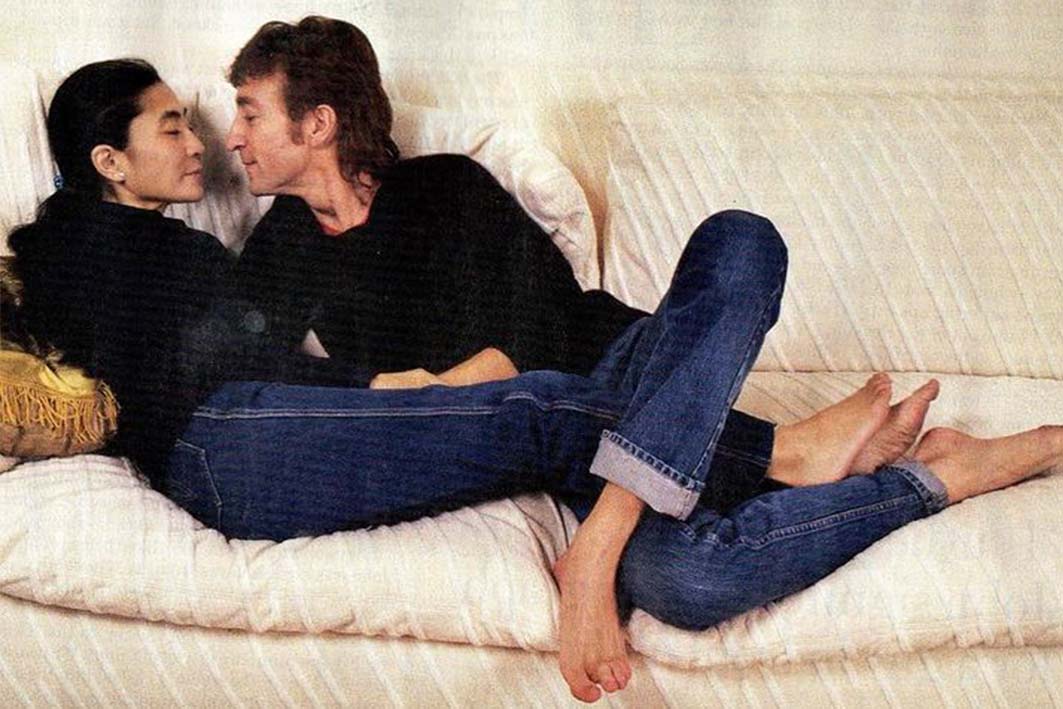 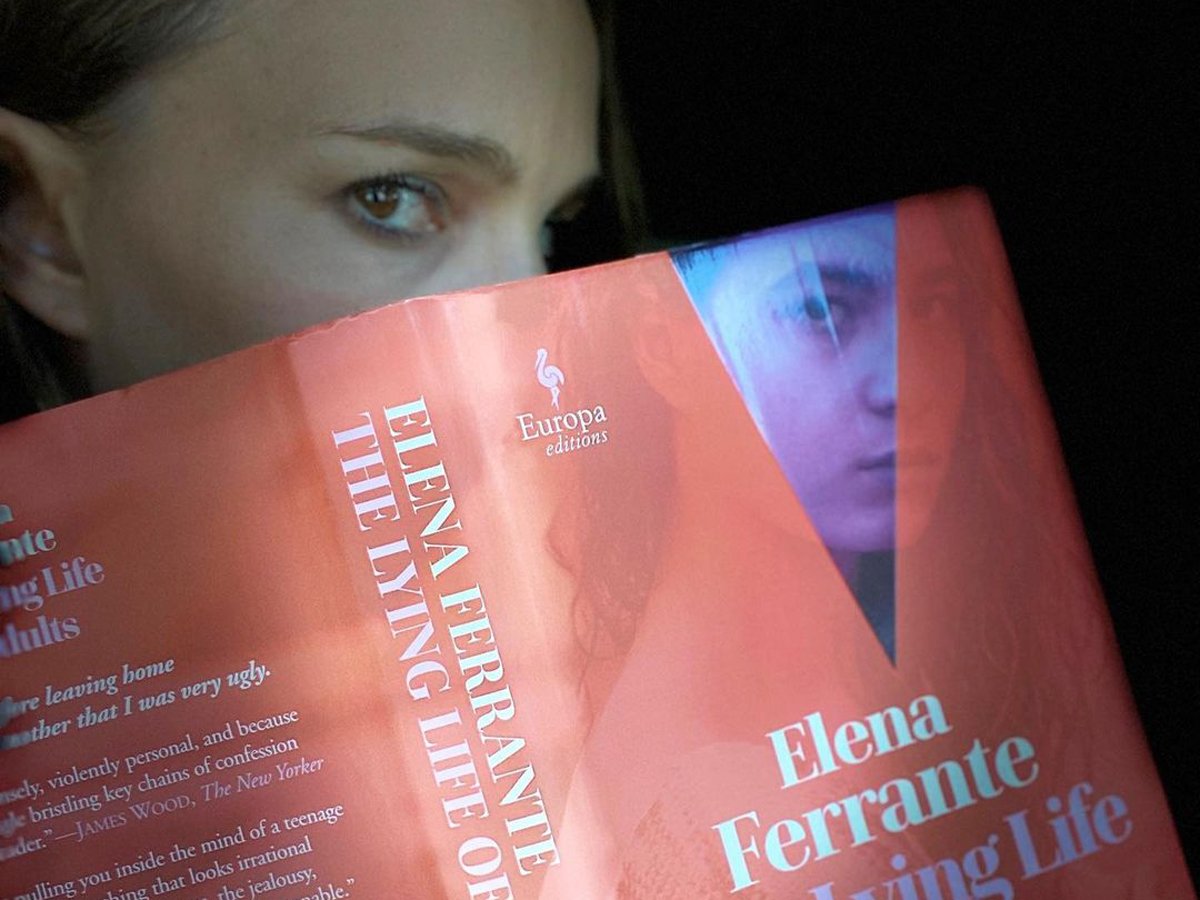