As fashion moves forward, we are seeing the industry branch into lesser-chartered territory by partnering with individuals who do more than represent elegance. Shirred from the cloth of resilience and inspiration, we witness brands making moves to welcome these individuals into house names, and bridging the gap between two worlds. The latest example of this is via Louis Vuitton, who has set its new year intentions with its new appointment of Naomi Osaka as a House Ambassador.

The tennis champion will make her Vuitton debut wit the brand in its upcoming Spring/Summer 2021 campaign shot by artistic director of womenswear, Nicolas Ghesquière.

“Naomi is an exceptional woman who represents her generation and is also a role model for everyone. Her career and convictions are inspiring. I am in awe of Naomi, she stays true to herself and doesn’t compromise on her values,” Ghesquière noted on the ambassadorship.

"Aside from tennis, my most treasured passion is fashion; and there is no brand more iconic than Louis Vuitton. It is such an honour to work with Nicolas - he’s a designer I admire so much and we share a mutual love of Japanese culture and style. To become global brand ambassador is truly a dream come true for me,” said Osaka in a press release.

Osaka is the first Asian tennis player to secure the number one ranking in singles, and is also the first Japanese player to win a Grand Slam. Alongside her frankly otherworldly tennis triumphs, Osaka's on and off-court activism centring racial violence - which we saw most publicly last year when the champion stepped onto the court of the US Open wearing face masks bearing the names of Trayvon Martin, Ahmaud Arbery, Breonna Taylor and other Black Americans who were victims of racially fuelled police violence - is what sets her apart from others.

PREVIOUS
Get ready for the year of the Ox with Fendi's Chinese New Year Capsule
NEXT
The Olsen twins are doing a closet clean out, and you're invited 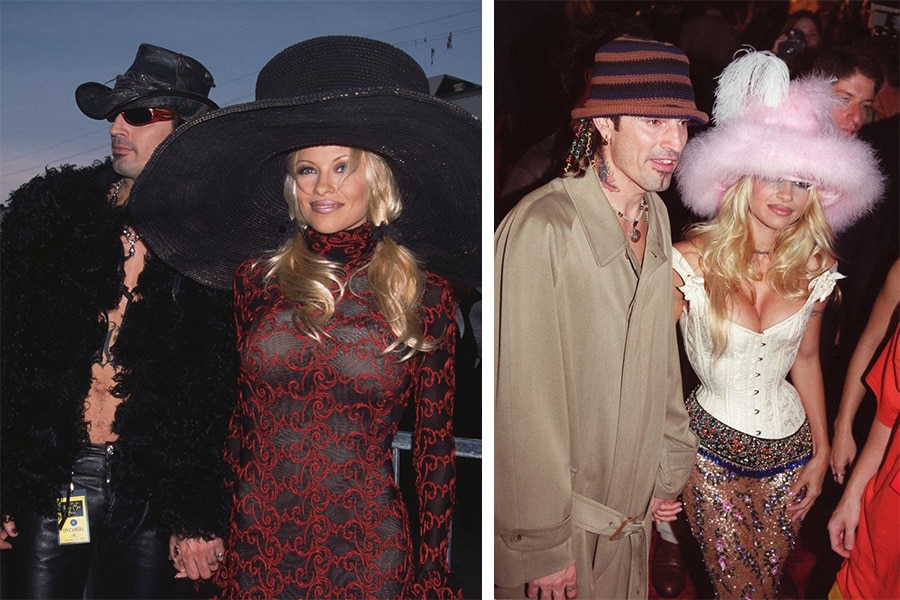 “It’s great to be a blonde. With low expectations it’s very easy to surprise people.” 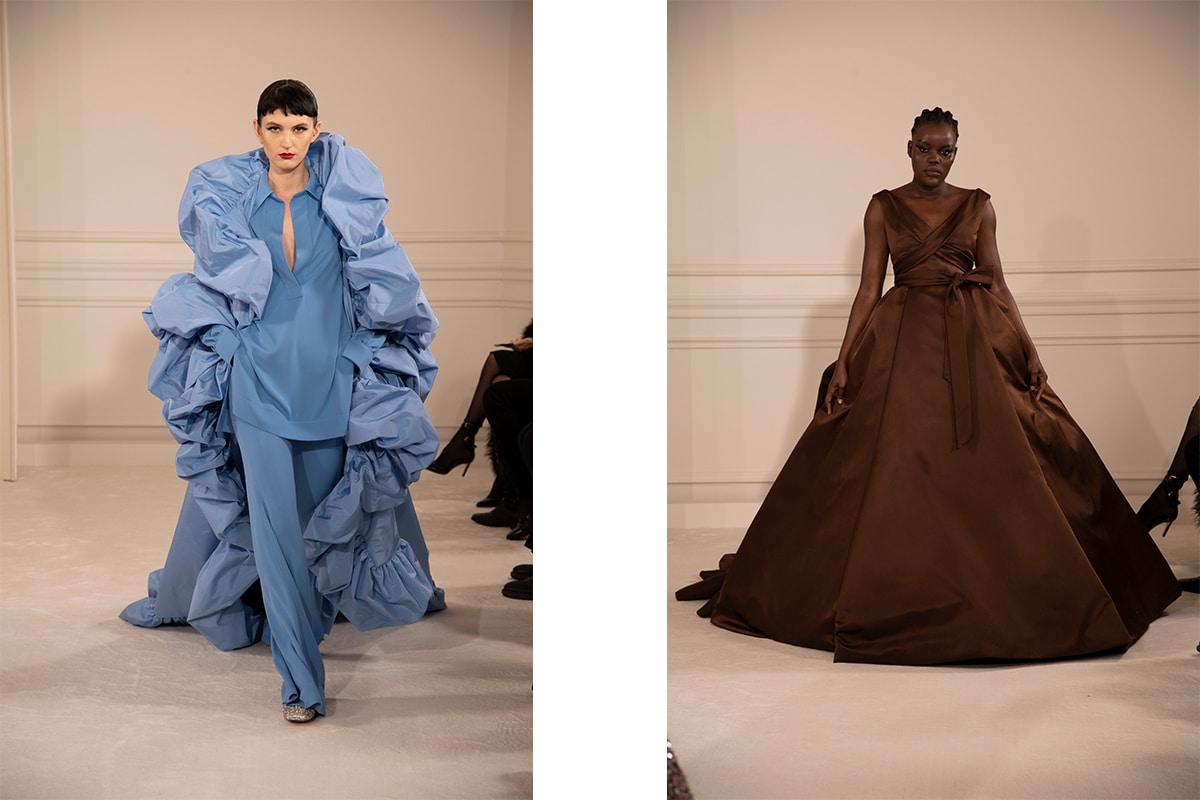 In a world that is constantly questioning the purpose of fashion’s place and value within an increasingly conscious society, Couture stands out – with Piccioli’s help – as a force of optimism throughout it. 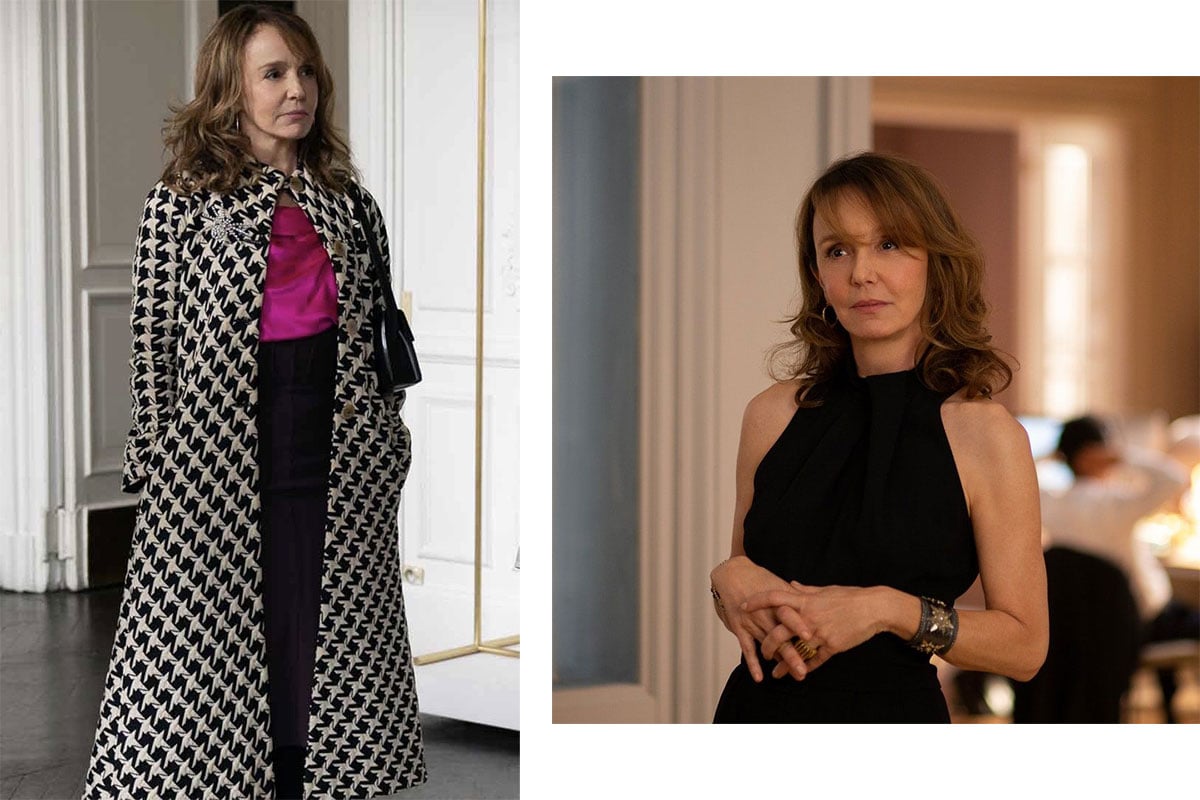