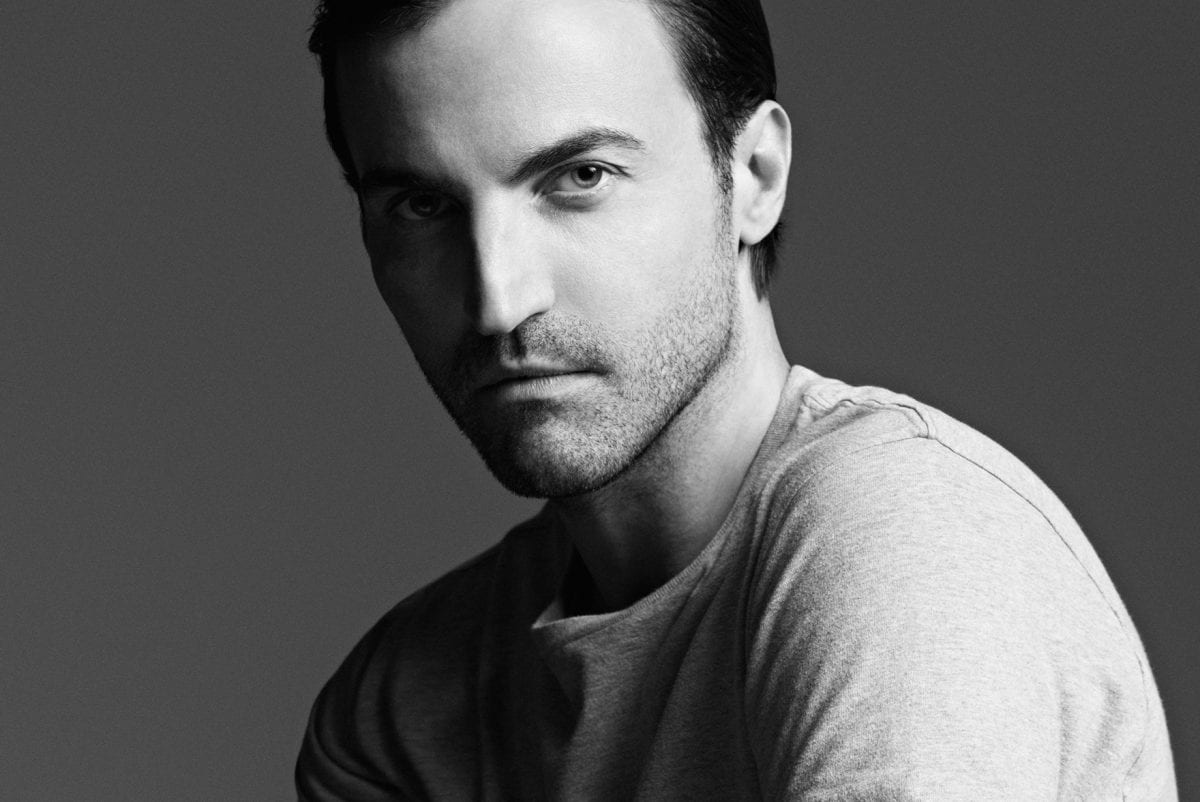 Nicolas Ghesquière is somewhat of a Parisian demi god. An alchemist of sport and street, as one of the industry’s brightest visionaries he’s a purist and futurist all at once. We spoke just after his debut collection for Louis Vuitton, a harmonious salute to the brand’s heritage and an extraordinary glimpse of things to come.

On the seat was a note: “Today is a new day. A big day,” Ghesquière wrote. “You are about to witness my first fashion show for Louis Vuitton. Words can’t express exactly how I am feeling at this moment ...”

Of course, as the blinds opened and the show began to Michel Gaubert’s sharp tunes, words were not needed. When the sun streamed in so did a new, decidedly more futuristic beginning for Louis Vuitton.

Freja Beha Erichsen returned to the runway after a long hiatus in an A-line coat, mid-thigh skirt and boots, delicately carrying a miniature LV trunk – now known as the Petite Malle bag – in just one look signalling that a new silhouette had been born. Ski sweaters, skimpy leather bodices, leather jeans and trim jackets in a pallet highlighted with olive and mocha brought the word ‘wearable’ to mind and through the simple loop of a belt placed high on the waist, the traditional dark monogram print was cool again.

This was Ghesquière, the futurist, the purist, not as we knew him but as a reworked and regenerated version of himself. Inspired by the past to look even further into the future, and managing to rustle up some nostalgia while he’s at it. “It’s not a fashion statement,” he said of the collection, which he sees as “one story, an evolution”.

“It has to be something you desire because it’s new but at the same time you have to feel you already knew … I set up some rules today and the idea is to take apart that wardrobe in the future, and for it to breathe and to grow. I want it to be playful, easy, functional, nothing trying too hard. It’s Vuitton, it’s modern.”

“I have the vision of the Vuitton
woman as not just one woman,
it is many, many profiles.”

SEE THE FULL ARTICLE IN THE 10TH ANNIVERSARY ISSUE 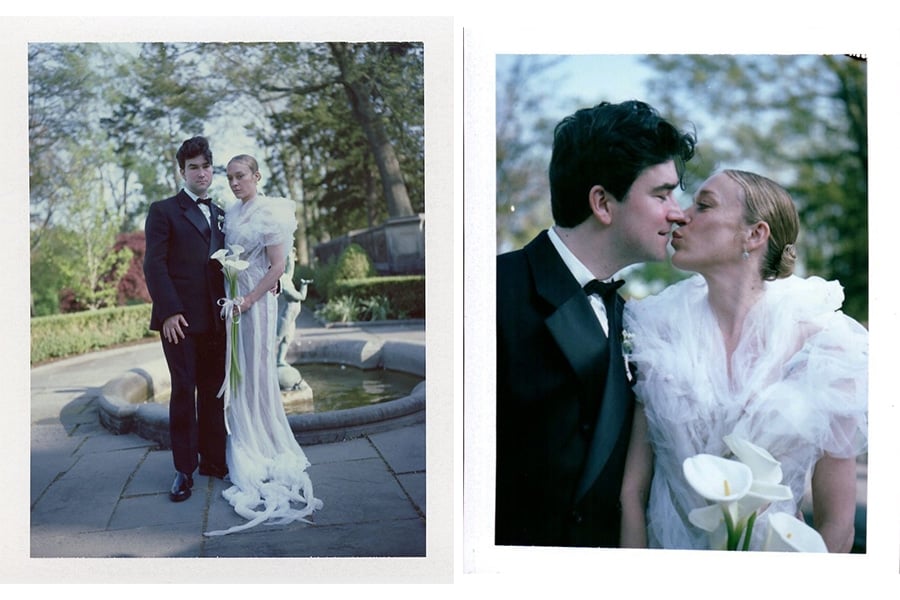