I’m writing this on a cross-country train headed westward in America. Behind me, an older woman is yammering to her husband on speaker phone. Much to my chagrin, I can hear their entire patchy, staticky conversation about whether or not this poetically named locomotive, the California Zephyr, passes first through Nebraska or Iowa en route to the Bay Area. I muster the courage to tell her that there is a thing called Google Maps… but then notice her phone is from 2003. Foiled. Now she turns up the volume. She tells her helpmate she’s having trouble hearing him over the din of children running down the aisles. Ugh. If the upcoming Full Moon in Gemini on December 8th, 2022 were a scene on a train, it would be like this one: loud, raucous, way too chatty, and a bit irritating.

We have a number of factors contributing to the scratchy tenor of this lunation. For one, the Full Moon occurs in the Twins, the talkers of the zodiac. What’s interesting about this Full Moon, however, is that it opposes fiery Sagittarius – also a loud, oftentimes preachy sign. Usually, the energy of a Full Moon is meant to counterbalance that of the presiding season. Think about Aries, for example. When we are in the selfish Ram, the Full Moon always transits selfless Libra. In other words, the Full Moon gives a respite from the predominant sign’s themes.

But Gemini and Sagittarius are the only pair in the Zodiac, in my humble opinion, that really don’t feel like opposites. Rather, you could make the case that they seem more like fraternal, if not identical twins. Both are mutable, quick-changing, opinionated, and vocal signs, with a bit of ADHD to them. So, rather than us getting a Full Moon this month that quiets Sadge’s tendencies, this one in Gemini might fan (with its mutable air) the Archer’s proverbial flames. Loudmouth Sadge+motormouth Gemini=high volume frequencies.

This lunation will also be conjunct steroidal Mars (also known as the Knife). Whenever we have Mars in the picture, we should prepare for some trouble. Mars is currently retrograde, meaning that it’s feeling all dressed up with nowhere to go. When Mars has direction, it can give us drive and courage. When it lacks direction, like it currently does, look out. A Mars retrograde in chatty Gemini augurs more irritation and heat around our words.

Because this retrograde Mars is conjunct the Moon, we should anticipate emotions quickly flaring up, too. The Moon, of course, is our emotional pulse. With Mars and mutable Gemini impacting it, though, expect that pulse to be racing more. Our partners, friends, family, or colleagues could come across as aggravating over minor offences. Don’t charge them with felonies over mere misdemeanours and other petty crimes of the heart.

To add yet one more layer of astrological intrigue to the story of this lunation, we should note that Mercury, the ruling planet of Gemini (and hence the ruler of this Moon), will be transiting Capricorn. Mercury-in-Capricorn is grounded and precise. The Moon-in-Gemini is flighty and prolix. At the core of this Full Moon, then, we have a kind of internal confusion of energies that could have some of us (Earth signs especially) experiencing awkward emotional disconnections and meandering conversations that feel like they aren’t going anywhere – like this slow-moving train in Iowa… or Nebraska?

So, what's the advice for navigating the Gemini Full Moon?

What’s the astrological advice in all this? If, like me, you’re wanting some peace and quiet, then you’re going to have to try extra hard to find it, because voices will carry, during this noisy Gemini Full Moon. And if you’re looking for easy and breezy conversation that might be hard to come by with Mars conjunct this lunation. Sometimes you need to just accept that there is no use resisting a transit. I would suggest that you lean into the energy of this Full Moon: say what you feel, even if it’s a bit heated, but shake hands after any kerfuffles. Mars is quick to anger, Gemini quick to move on. 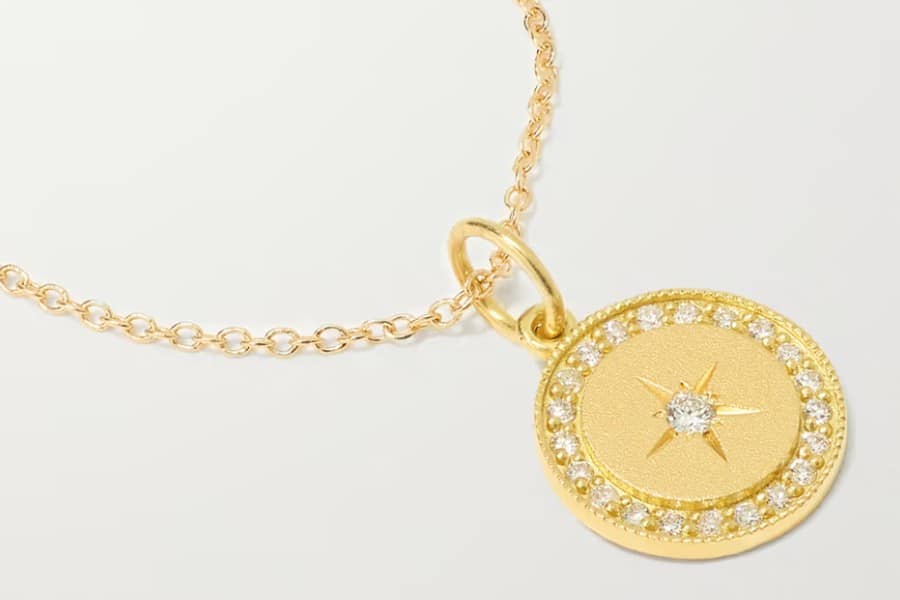 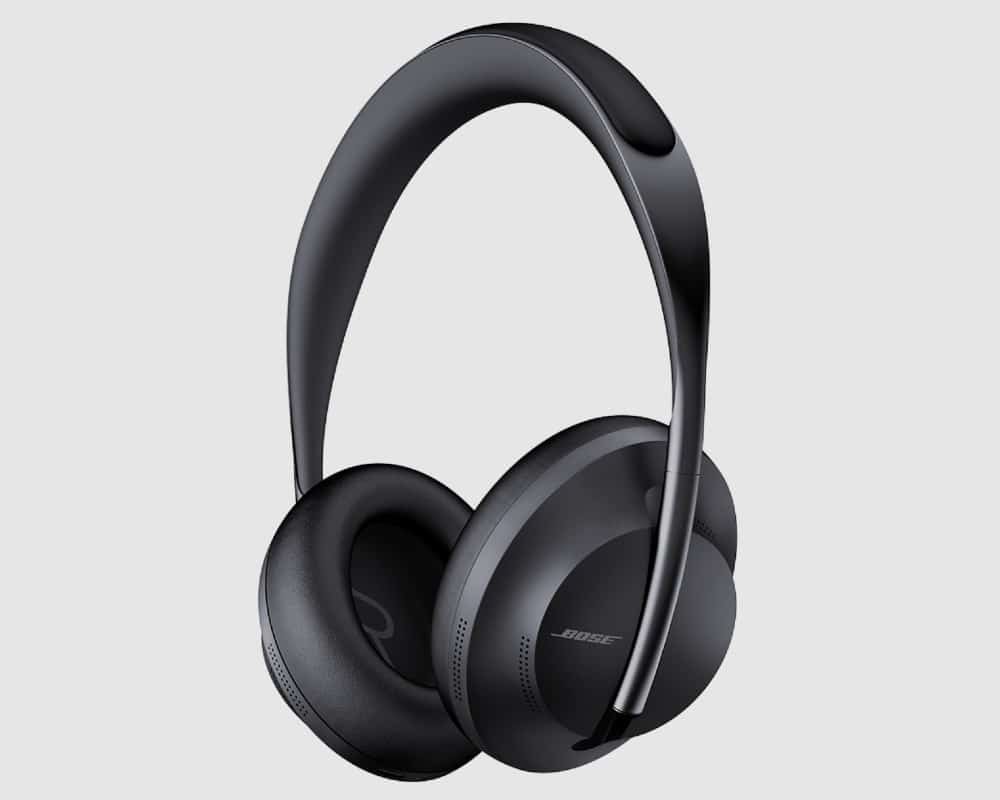 Astrology: The Library of Esoterica 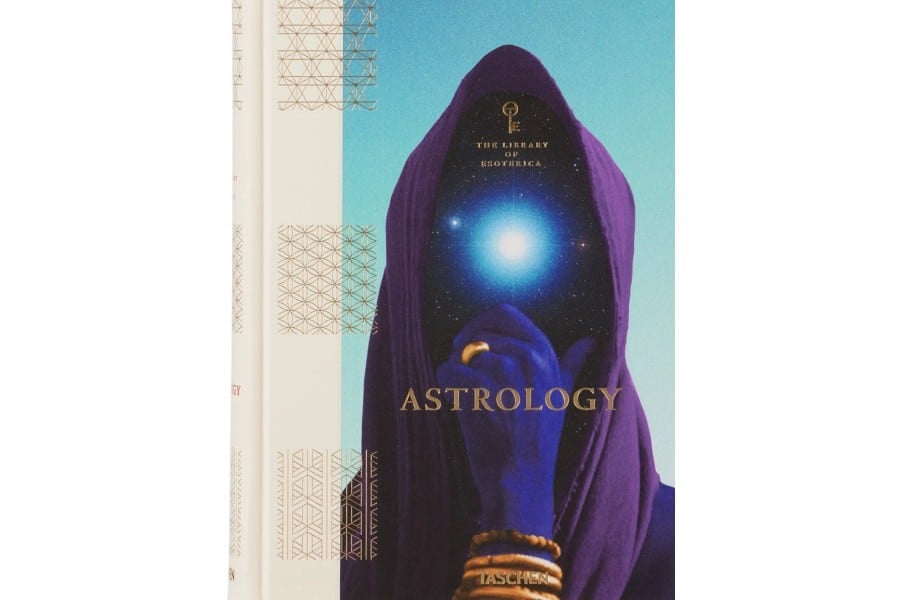 PREVIOUS
Your December horoscopes have landed: Here’s what’s in store for the month ahead
NEXT
Your Aries horoscope predictions for 2023 have officially landed 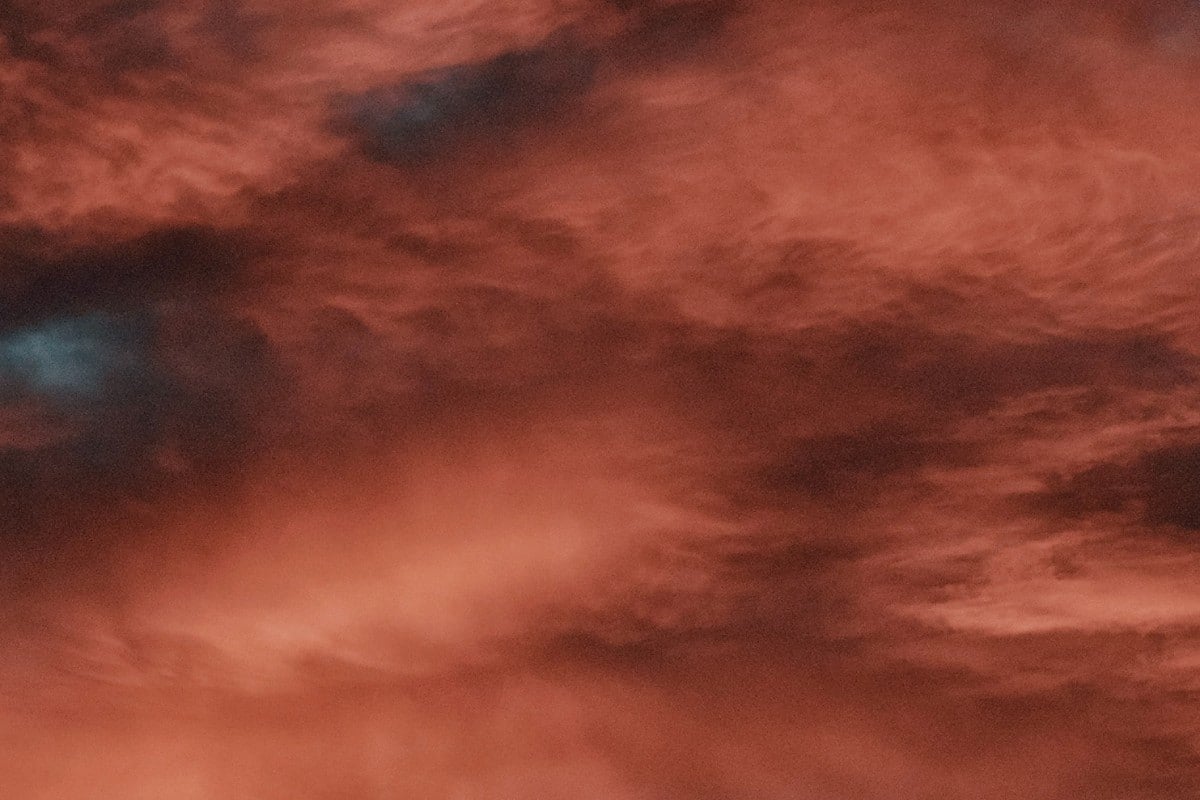