Planet Road Rage, AKA Mars, goes retrograde for a little over two months, beginning on October 30 and stretching out till January 12. Prepare for more tricks than treats.

Like puberty, a retrograde is an awkward and inherently difficult transit, during which a planet seems to be moving backwards in the sky relative to us on earth. When, for example, lovely Venus goes retro, it tends to make romance more challenging. Similarly, when chatbot Mercury reverses, things like messages, contracts, and conveyances go full wonk.

In essence, a retrograde perverts a planet’s powers. So what are the powers of Mars and how does a retro mess with them?

Along with Saturn, Mars is a malefic. It causes problems, strife, confrontation, war, arguments, disputations, harshness, and rashness. But it also relates to libido, drive, and ambition. It moves us forward–albeit often into danger–but forward nonetheless. With no Mars, there would be no cosmic zhuzh. It gets us out of bed, even if it then torments us throughout the day with lust and rage.

At bottom, Mars is a kind of engine, but when it reverses, we lose its torque. Imagine Humpty Dumpty all cracked and helpless after his fateful fall from a wall he had no business teetering upon in the first place. That’s us during Mars retro: yolky and feckless on the ground from mismanaged heft.

Because of its rarity (Mars reverses every 26 months) and its duration (its generally lasts over two months), a Mars retrograde is more heavy duty than our garden variety Mercury backspin. We should anticipate its influence on us in the following ways.

First, libido (or a lack thereof). We could find ourselves twiddling our thumbs rather than bums and tender buttons in the boudoir over the next couple months. All that Mars heat and sex spice could cool off to room temperature milk toast.

In addition to libido woes, another symptom of this retro could be plans not going anywhere. Mars is a fire planet. It’s quick to start things–fights, companies, projects. This retro could disincentives us from making plans, let alone acting on them. And, if you do have that drive to start something up, Mars retrogrades are famous for just kind of letting them peter out. It’s the ultimate “meh” transit.

But “meh” doesn’t mean not getting mad. Quite the opposite. Frustrations around our dreams feeling deferred by this pesky retro could trigger outbursts and tantrums. Mars will be in Gemini for the next 5 months. Like Santa Ana winds during wildfire season in California, this placement could very well make us feel like we’re putting out fires (or causing them ourselves with harsh words or actions). Oxygen exacerbates flames. As mutable air, Gemini makes Mars more flammable. This is not a stable placement.

Lest we feel overwhelmed by all this intel, let’s keep in mind that we’re not going to feel quick to anger but libido-less for months on end. These perturbations come in waves, cresting on certain days, such as:

Mars is in a perfect “square” with misty Neptune. Planets form aspects with other planets–conjunctions, squares, oppositions, etc. “Squares” (90 degree aspects) are said to be of the nature of Mars itself, that is, difficult. So, as we move toward this date and then away from it, we have Mars in a Mars-like square with Neptune which lords over illusion, dreams, and delusion. Around this transit, you could very well feel things that your dreams (Neptune) seem distant, unattainable, or impossible (Mars retro square). Don’t succumb to despair. The intense effects of this transit should only last a week.

Full Moon in Gemini on December 8

Mars will be exactly conjunct the Moon, which does not love being near Planet Road Rage. Conjunctions amplify the energies of two planets. The Moon is emotional. It causes us to feel deeply. Mars can be harsh and cutting. So, this is definitely a short fuse lunation with ourselves or others. Given that Full Moons are about culminations, we might overblow issues with a partner, colleague, or family member, and want to end a job, relationship, etc. Again, that could just be the transit talking. Wait the lunation out and see how you feel a week later. Don’t be Mars rash.

As we said at the jump, there are more tricks than treats with a Mars retrograde–but what’s the trick to working with it? The most useful piece of advice for dealing with transits is to align with their energy–even if it’s challenging. The fancy astrological term for this practice is “remediation.” Remediation is the practice of balancing out a planet that’s too active or not active enough by making it more part of our lives.

A very easy remediation technique is just being aware of the days of the week. Monday is for the Moon. Saturday for Saturn. Tuesday is for Mars, and so on.

For the duration of the retrograde, try and make a reminder in your calendar to do one Mars activity per Tuesday. Mars activities are action based: working out, cardio training, or amorous entwinements with a beloved in the boudoir. Working with Mars on Mars-day is like those scenes from Greek myth where mortals propitiate the gods with offerings. Here you are offering Mars-like action to align with the planet’s cosmic motions. The idea is to have a constructive use for Mars and make the effort to do this on the day it rules over.

And then, a remediation technique that we might not want to hear about: social media usage. As we’ve seen, Mars will be in Gemini throughout this retrograde. We need to be able to find ways not to get scattered or overwhelmed with thoughts (Gemini). Mindless scrolling is the worst thing to do with all this retro Mars energy in the Twins–it can lead to frustration, FOMO, and other such invidious comparisons. A retrograde is a time to re-think: this can be a great moment to work through a new social media regimen. Can you unplug from it a little to feel less frenetic?

If not, consider ways to control breathing in order to calm the mind. One of the best, most soothing practices is pranayama–an ancient breathing technique to settle all that Mars-in-Gemini through managing breath. Unlike yoga, which requires mats and other people’s bodies sweating in close proximity, pranayama can be done sitting down with eyes closed. It will help bring our Fire (Mars) and Air (Gemini) down to Earth.

Photo by Nathan Dumlao on Unsplash

PREVIOUS
Your Scorpio horoscope predictions for 2022 have finally landed
NEXT
Your November horoscopes have landed: Here’s what’s in store for the month ahead 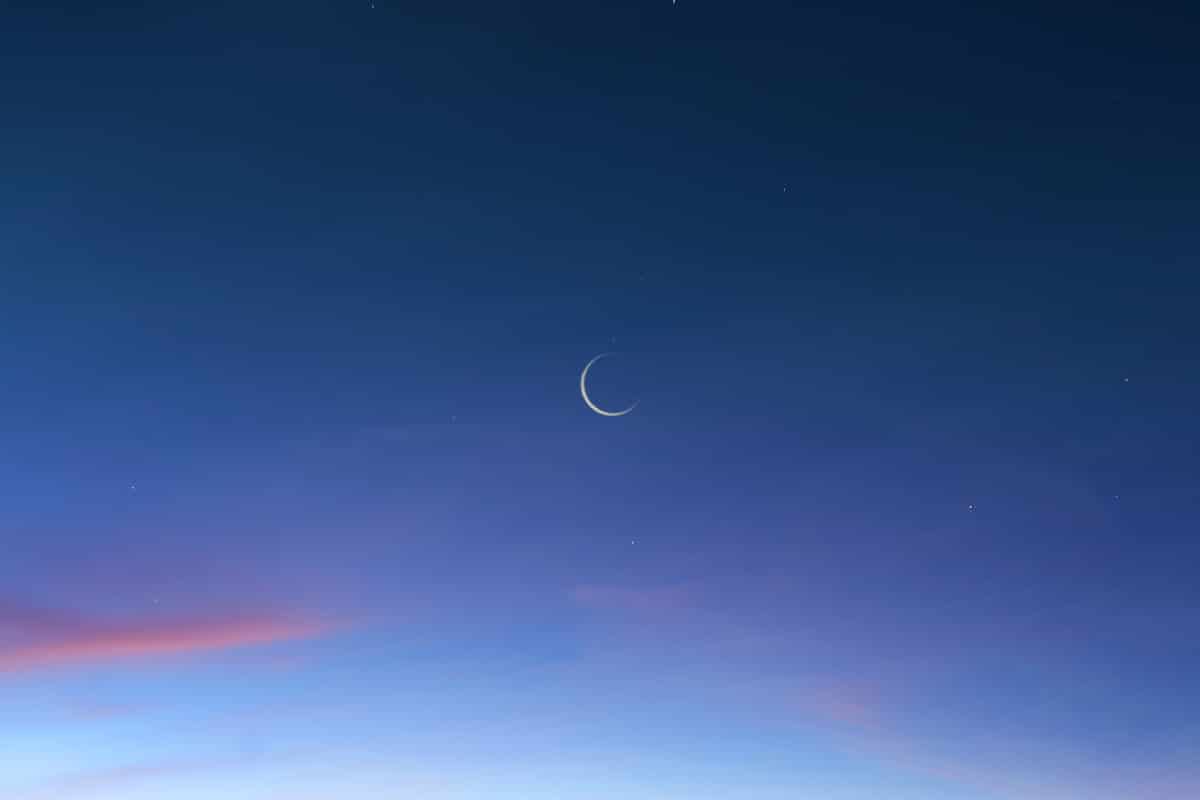