How long have we waited to watch Don't Worry Darling? If you're tuned into the newscycle like us, it seems like years. We feel both invigorated and drained by this film, and that's before even seeing it in the theatres. To say the press tour was dramatic, would be a massive understatement. What with #spitgate, the Wilde-Pugh-Styles drama, and all the TikTok explainers of behind-the-scenes chaos, we need a movie unpacking the lead-up period to Don't Worry Darling alone. Are we too exhausted to drag our butts to the cinema to see the psychological thriller? Not a chance.

As reviews about the movie filter out and it's October 6 premiere date looms closer, below we're bringing you 10 films like Don't Worry Darling to watch once the hype dies down and the circus is over. Or perhaps, to keep it going? Your choice!

For those who enjoy the process of scratching away the surface. Suspiria gleans basic elements from the 1977 original; it's Berlin setting, the premise of an American dance student arriving at a prestigious German dance academy and it's haunting ending. But Luca Guadagnino has made this film his own. Visually it's the opposite of Call Me By Your Name, yet it's no less stunning. Dakota Johnson leads, with Tilda Swinton, Mia Goth and Chloe Grace Moretz heading up the all powerful, mostly female cast.

For further proof that Florence Pugh is the queen of the psychological thriller, strap in for Lady Macbeth. Despite what the title implies, the William Oldroyd film is based off of Nikolai Leskov's novella Lady Macbeth of the Mtsensk. Pugh plays Katharine, a quiet yet stout-hearted woman who is sold into marriage to a cruel lord. With little to pass her time, when her husband goes away Katharine strikes up and affair with farmhand Sebastian, played by Cosmo Jarvis of Persuasion fame. Katharine will go to grisly lengths to keep the affair alive. All of which is witnessed by Anna the maid, brought to life by the incredible Naomi Ackie.

We can't talk about films like Don't Worry Darling without mentioned The Stepford Wives. This one specifically, not the 2004 adaptation with our Nic. Olivia Wilde borrows themes from this 1972 book-turn-film by Ira Levin, namely the way Don't Worry Darling is crafted around an idealised community of domestic goddesses. Or what film buffs would call a feminist horror. However, just like Victory, things aren't what they seem in Stepford. We're just grateful that like Florence Pugh, The Stepford Wives has an equally strong lead in Katharine Ross.

Jordan Peele knows how to raise the hair on our skin. Get Out is proof that you don't need ghosts to conjure up a perfectly scary thriller – real life is scary enough. Where Wilde attempts to make a statement about feminism, Peele ripped back the covers on race relations in America in his debut about Chris, a Black man who decides to spend the weekend at his white girlfriend's parents house. Like all Jordan Peele films, this one has a stellar cast; namely Daniel Kaluuya, Allison Williams, LaKeith Stanfield and Caleb Landry Jones.

Like episodes of The Simpsons, The Truman Show is one of those films that's always brought up when we look for uncanny early warning signs about social media, technology – all that good stuff. Without giving too much away, there's a reason Olivia Wilde named this film starring Jim Carrey as inspiration for Don't Worry Darling. So if you haven't seen it yet, consider adding this classic to your movie diet.

At this point, you've either seen or heard about Pugh's Alice gaining consciousness to her unnaturally idyllic surroundings. We imagine Gone Girl is what would happen once she's out on the other side, after the film ends. In any case, there's something thrilling about Rosamund Pike's Amy Dunne carefully framing her husband, played by Ben Affleck. And who could forget that monologue about the "cool girl"?

Peak Jude Law. Need we say more? But like many films on this list, The Talented Mr Ripley is pleasing to the eye from every angle. An element that contrasts nicely with the dark plotlines. As far as films like Don't Worry Darling go, this one has the satisfying 50s wardrobes, and on Law, Matt Damon and Gwyneth Paltrow it's even more of a treat.

If you found yourself watching Don't Worry Darling quietly thinking to yourself, "just what the heck is going on?" Then why not sink further into the pit of the unknown with this Netflix favourite. Admittedly, you're going to have to work a lot harder to piece together the mystery at the heart of I'm Thinking of Ending Things, with its competing timelines. But be patient with it, any film that features Jessie Buckley, Toni Collette, David Thewlis and Jesse Plemons is worth it.

Another horror that finds its strength in a powerful female lead. One can draw parallels between The Invisible Man and Olivia Wilde's sophomore film, in the they both have a science fiction streak and find its tension in the power dynamics between men and women. The plot for this is chilling. Absolute nightmare fuel.

David Lynch loves a little symbolism, and cult classic Mulholland Drive has it in droves. Starring Naomi Watts and Laura Harring, Rita seeks out the help of the naive and aspiring actress Betty, after she is involved in a car accident and loses all memory of who she is. It's dark and suspenseful, and if you left Don't Worry Darling expecting to be better fed, you'll find all the nourishment you need here. 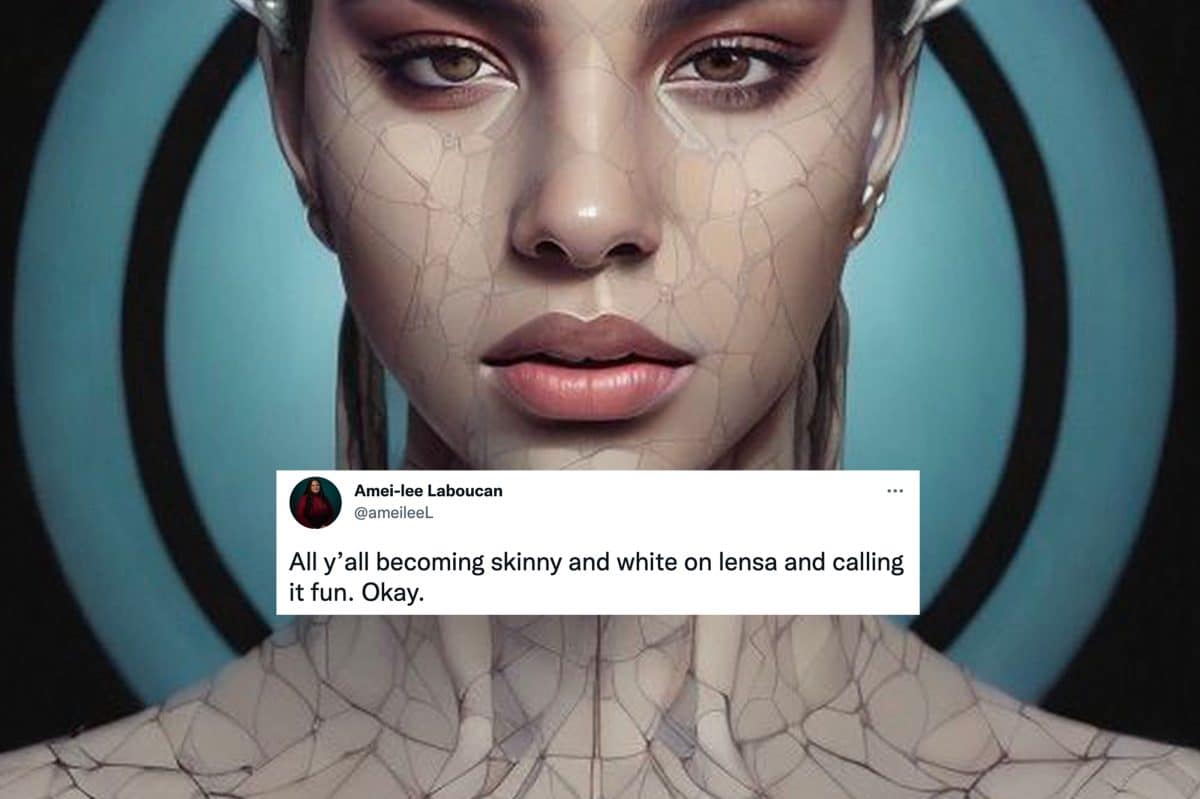 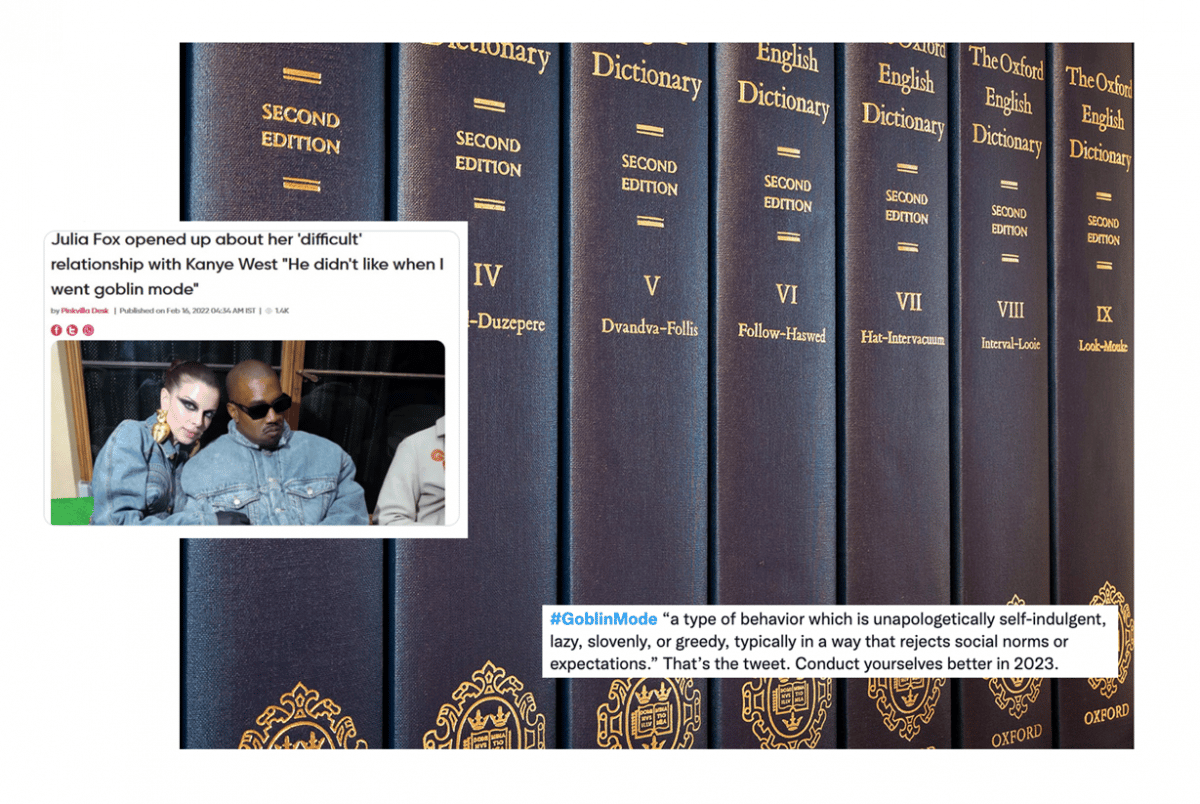